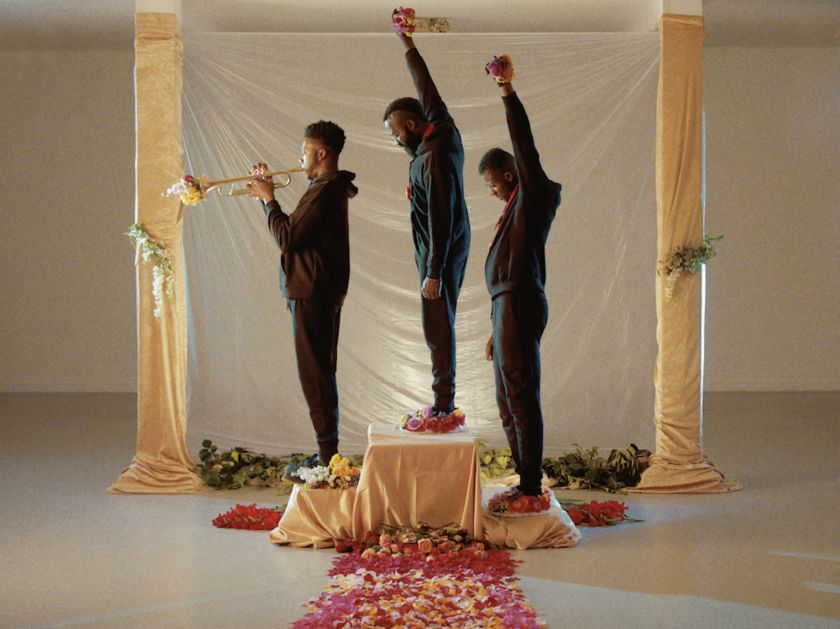 Writer and filmmaker Grant Taylor and writer Kashman Harris are the directors behind an uplifting music video for Aaron Taylor‘s new single, Flowers, that aims to break down ridiculous stereotypes of black men.

It’s an idea brought to life after Grant was approached by the London singer-songwriter who said: “Black men are stereotypically perceived as threatening and menacing. I want this video to juxtapose those stereotypical images with those of black men portraying their softer and delicate side, aided by the use of… flowers.”

The video begins playing up to these stereotypes but ends with a twist. “We threw our creativity into this, trying to trick the viewer in one direction before revealing something unexpected through clever camera zooms and reveals and ending on a moment of pure joy,” says Grant, who wanted to include some “well thought out” references from the 56 Black men project to the iconic raised Black Power salute from the 1968 Olympics.

Part of Aaron Taylor’s debut album, Icarus, the soulful tune has been released alongside a full essay, entitled Flowers, Feelings & Fatherhood. Aaron, who has recently become a father himself, explores these themes in this video and we even get to see him standing with his baby son, Titus, amidst hundreds of roses.

“He was the most well-behaved three-month-old ever,” says Grant. “I’ve got a newborn myself and I was extremely concerned about having a child that young on set and filming them at the exact moment between feeds, naps, nappy changes and burps, but he was a dream!” 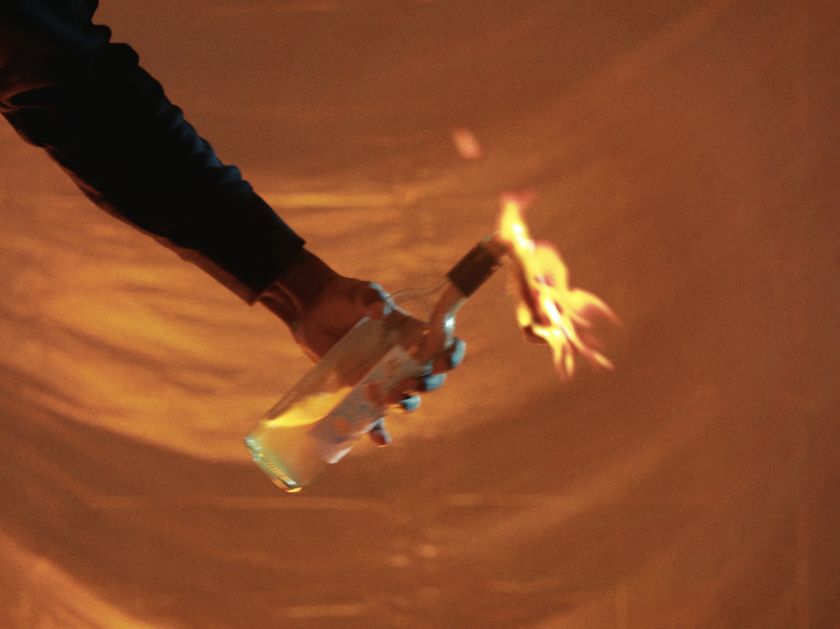 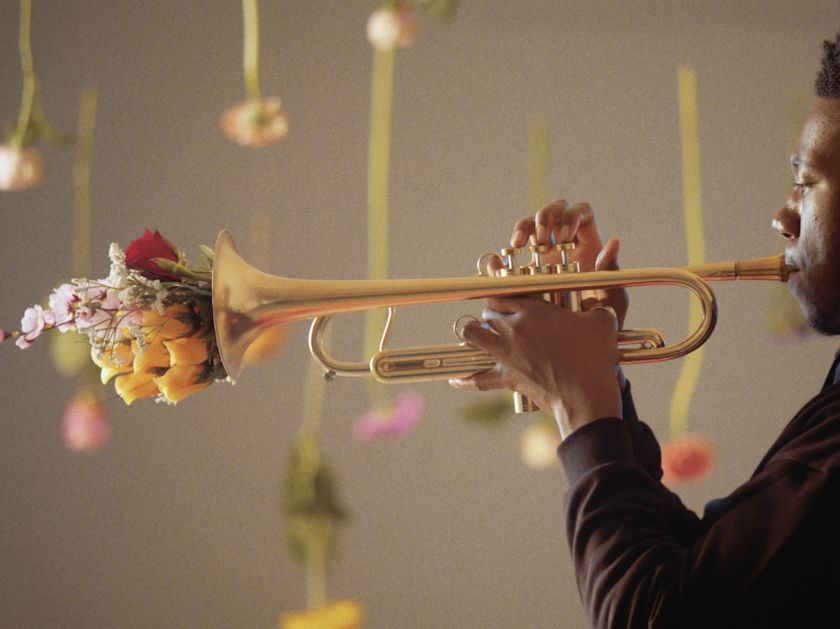 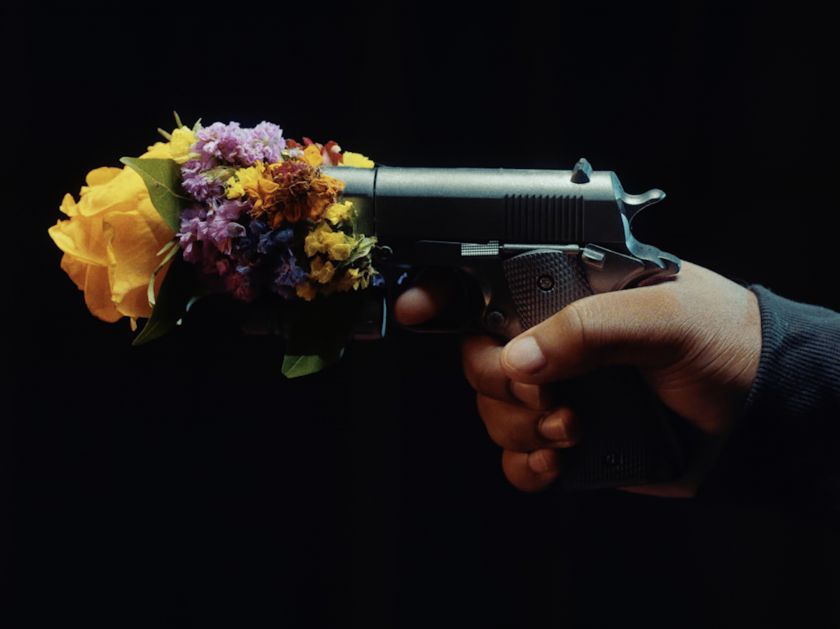