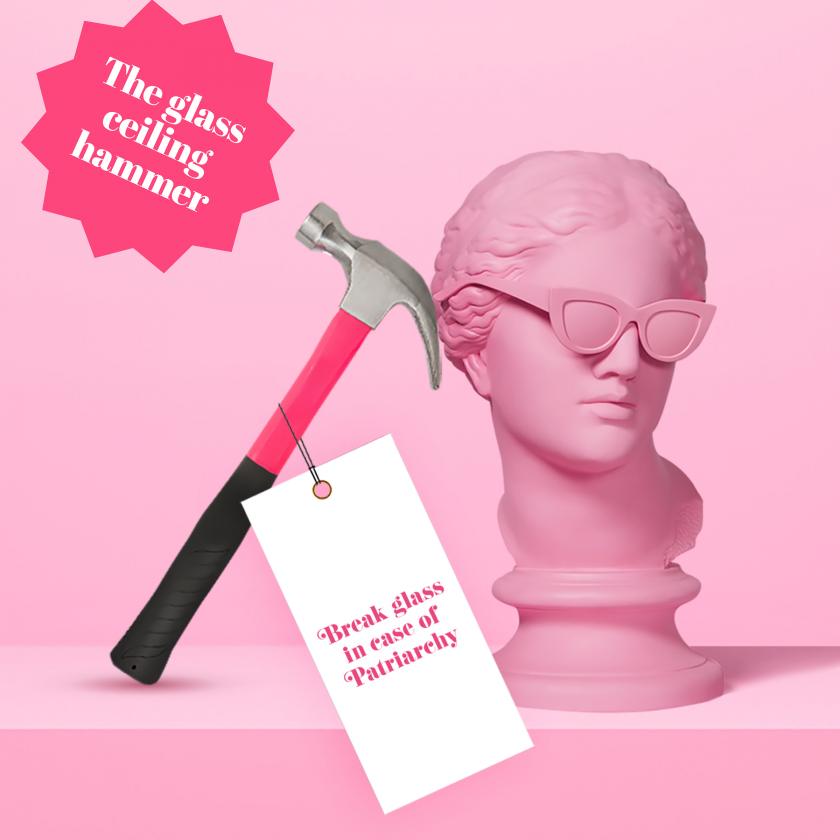 The campaign, which launched on 25 November, is based around the idea of ‘The Empowerium’, a wry take on the aesthetics of daytime shopping channel products and aesthetics. This fake online store has an authentic online presence here, showcasing an array of hot, hot products that promise to help women lean in, as it were, and get ahead in their careers.

These include “a pink hammer for smashing glass ceilings”; as well as Pay Gap Filler for “women who are ‘tired of waiting for society to fix the holes in their income’.” Those browsing for equality can also peruse “Lean In” heels and the “Have-It-All” hold-all bag—a Mary Poppins-Esque accessory for the modern woman “which comes in three daring shades: fuchsia, rose and blush”.

The campaign aims to use humour and playful borrowing of familiar girly shopping tropes to “make a serious point about gender inequalities in the workplace,” as the agency puts it. It drives home genuine issues through its pretend products, including the gender pay gap; the choice many women feel forced to make between prioritising work or family; the fact women often have to work harder to receive the same level of recognition as their male peers. 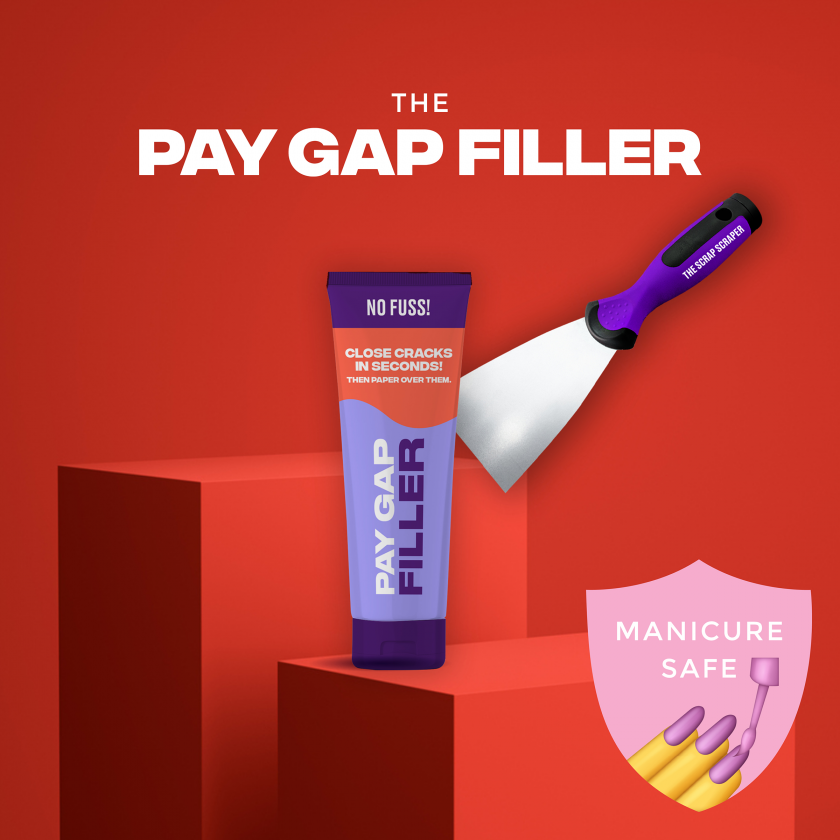 Ultimately, the campaign looks to encourage people to donate to charity The Girls’ Network to make a real difference towards further workplace equality.

“We wanted to create something that brought a different dynamic to the conversation about gender equality at work,” says Among Equals founder Emily Jeffrey-Barrett. “Everyone knows the stats. Everyone knows it’s a huge issue. But, still, the problems persist. So we chose to highlight it with humour and sarcasm instead of re-stating the facts.”

She adds, “We hope that by bringing these issues to light in a funny new way, we might help The Girls’ Network engage new audiences. And, by making ridiculous products, highlight how ridiculous it is that these issues still prevail, in workplaces across the UK, even though it’s 2020.” 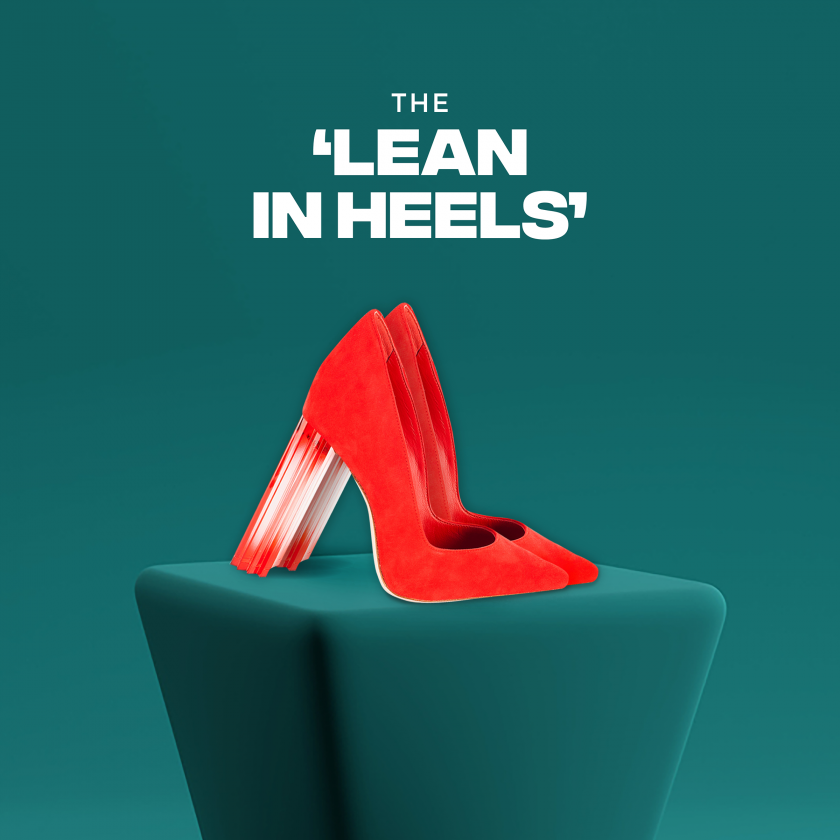 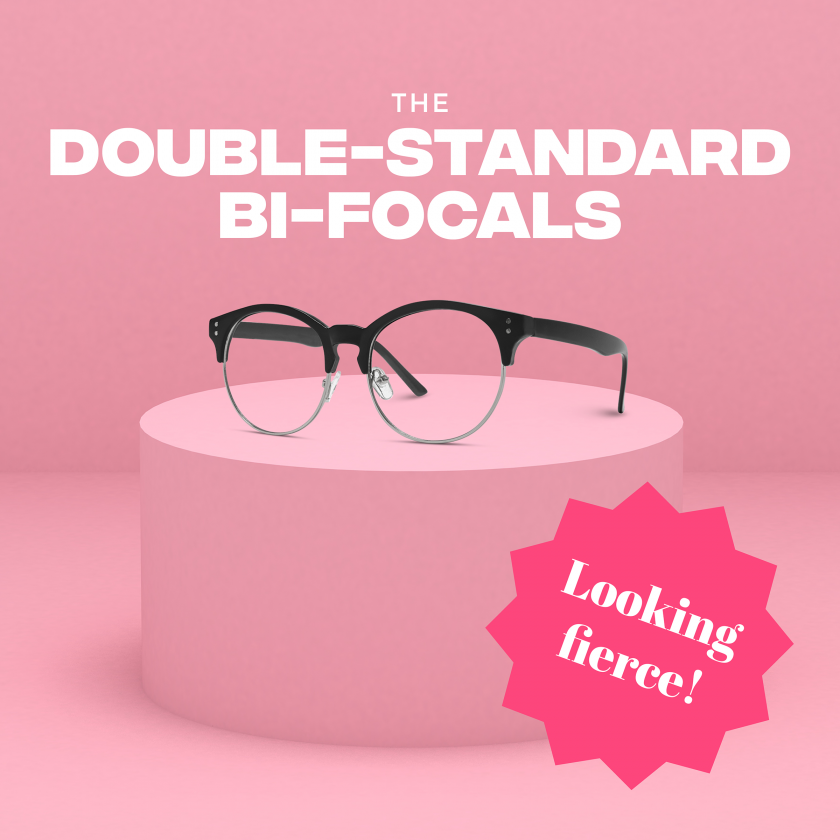 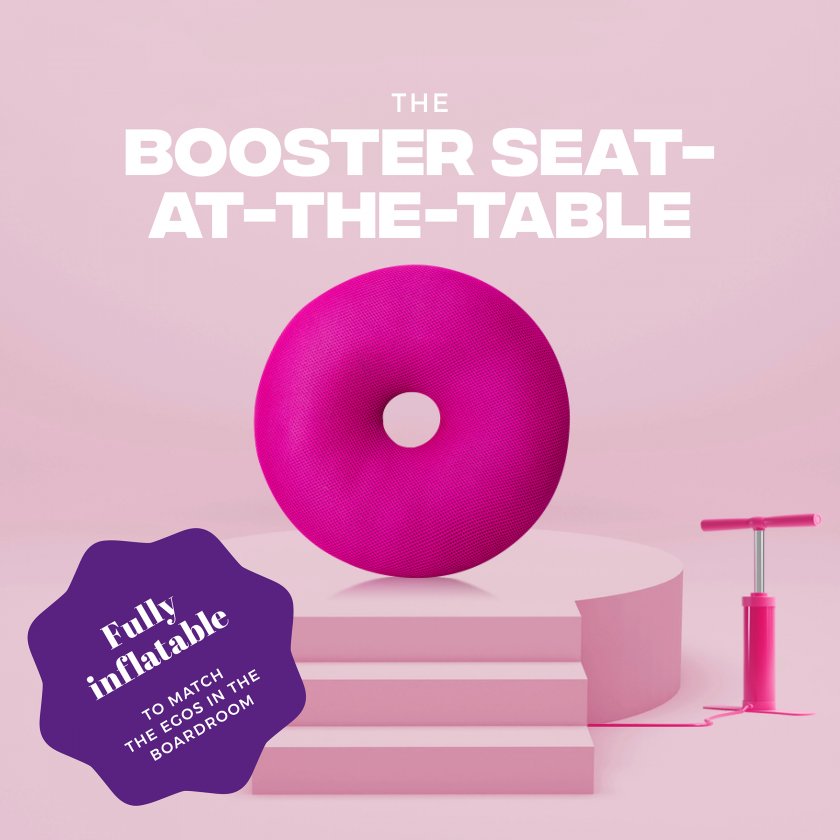