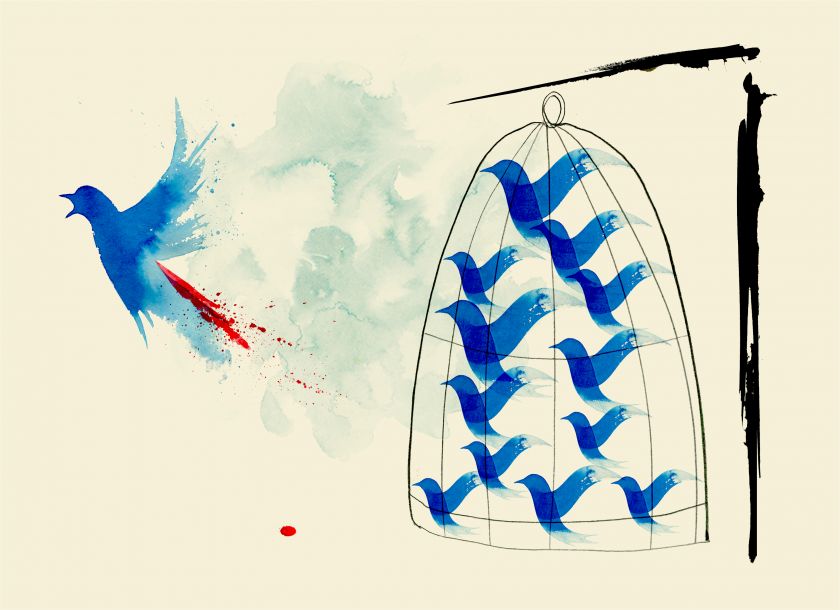 Ann Kiernan has been named the Moira Gemmill Illustrator of the Year and won the Illustrated Journalism Award in this year’s V&A Illustration Awards.

Kiernan’s winning illustration was commissioned by Open Democracy to accompany an article by Wael Eskandar entitled, How Twitter Is Gagging Arabic Users and Acting as Morality Police. Simple brushstrokes and a spray of red symbolise a Twitter update that has broken free from a pencil-drawn cage only to be shot down. The fluidity and drive of her brushstrokes create a sense of urgency that impressed the judges who praised Kiernan’s “inventive use of the well-known corporate logo”.

Elsewhere, the winner of the Book Cover Award went to Eva Eland for her debut picture book, When Sadness Comes to Call (Andersen Press). Featuring a child who looks up with curiosity and compassion at an unexpected guest, whilst sadness towers above, encompassing and extending beyond the boundaries of the book cover. “A poignant yet uplifting look at dealing with a universally felt emotion and important subject to explore with young readers,” according to the judges who admired the “soft, non-threatening portrayal of sadness”.

The winner of Book Illustration Award was Clive Hicks-Jenkins for Hansel and Gretel: A Nightmare in Eight Scenes, written by Simon Armitage, Art Direction by Laurence Beck (Design for Today). The second collaboration between artist and poet, this illustrated book of poems began as a puppet opera in which Hansel and Gretel are reimagined as modern-day refugees. The judges admired the illustrations for “enriching, rather than merely representing the written word”.

Sally Dunne scooped the Student Illustrator of the Year Award for Home in Kakuma Refugee Camp (Anglia Ruskin University, Cambridge School of Art). Dunne’s pastel drawings aim to convey the vibrancy of the Kakuma refugee camp while highlighting the difficult reality of displacement as many await resettlement or to return home. The judges admired Dunne’s colour palette and use of shadow, observing that her technique serves to “accentuate the contrast between community and the uncertainty of fate”.

The Student Illustrator of the Year’s Runner Up is Vyara Boyadjieva for The Wave (Anglia Ruskin University, Cambridge School of Art). Boyadjieva’s jubilant illustration is part of a wordless picture book entitled Induli, meaning hill in Xhosa, a South African language. The Wave’s infectious joy and exhilarating sense of energy enthralled the judges who admired Boyadjieva’s “lively use of colour and form”.

The Highly Commended Student title went to Kate Winter for Lascaux (Anglia Ruskin University, Cambridge School of Art). The judges admired Winter’s picture book for highlighting our “intrinsic need to learn through creativity and to tell stories through imagery”. Also recognised was Laura Winstone for The Catmolean Museum (Anglia Ruskin University, Cambridge School of Art). Winstone’s picture book celebrates world culture and craftsmanship. “A joy to look at,” said the judges who described her textured collages as “playful witty and fun”.

Ruo Hsin Wu was also praised for Starring Night (Royal College of Art). Stars are imagined as small holes in the sky that giants gaze through to observe the world. The judges admired the beautiful execution of a “unique and thought-provoking concept”.

Tristram Hunt, Director of the V&A said: “The V&A Illustration Awards celebrate outstanding creativity by working artists, who use the fierce power of illustration to illuminate all the complexity of contemporary human experience. The winning entries speak perfectly to the V&A’s founding mission to support artists, embed design in everyday life, and showcase imaginative brilliance.”

The competition has been running since 1972. 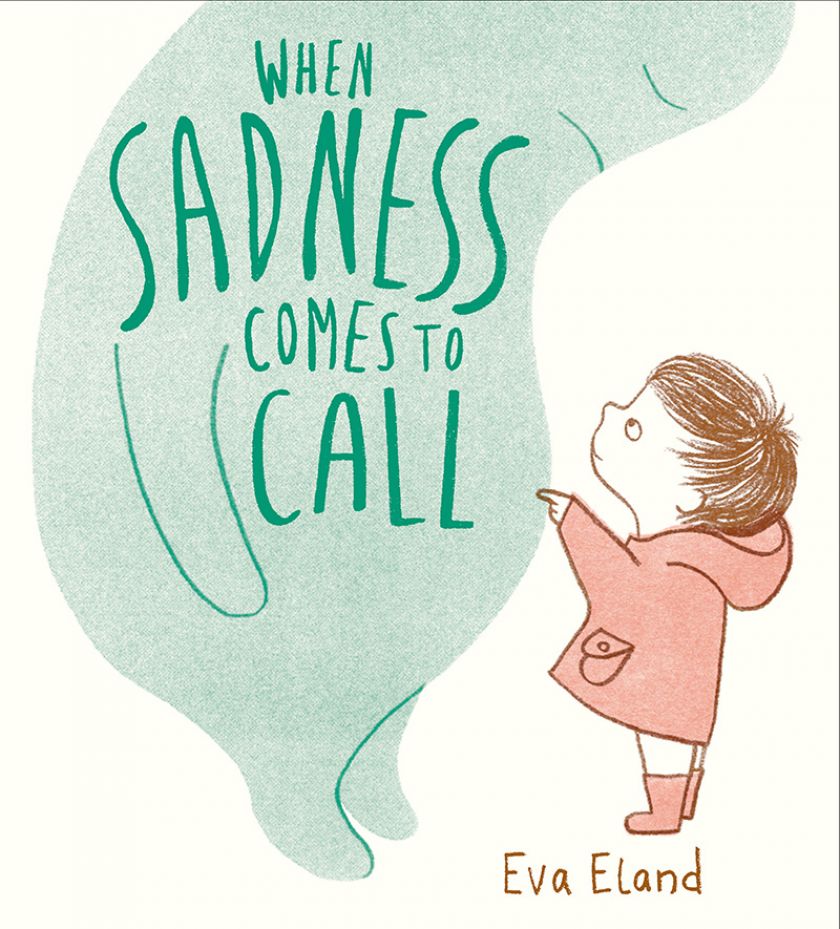 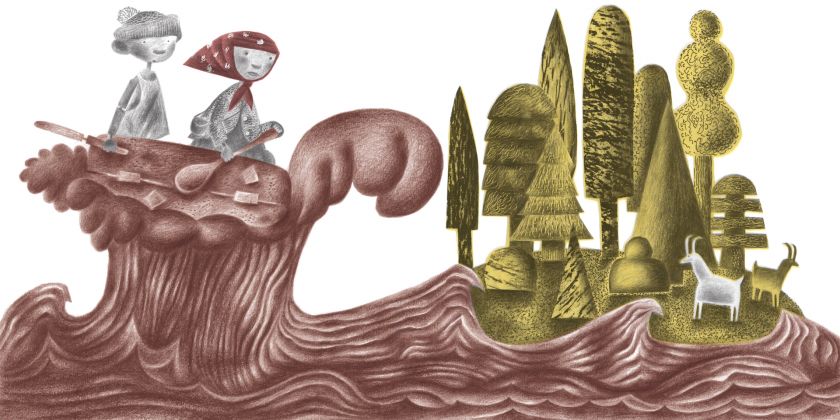 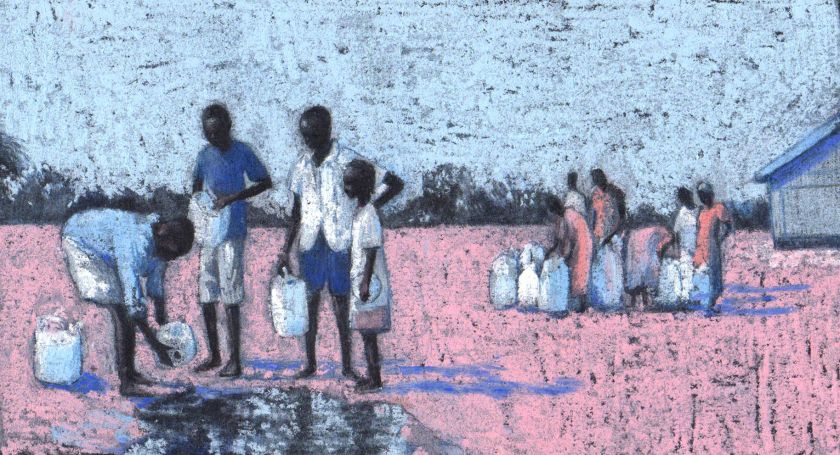 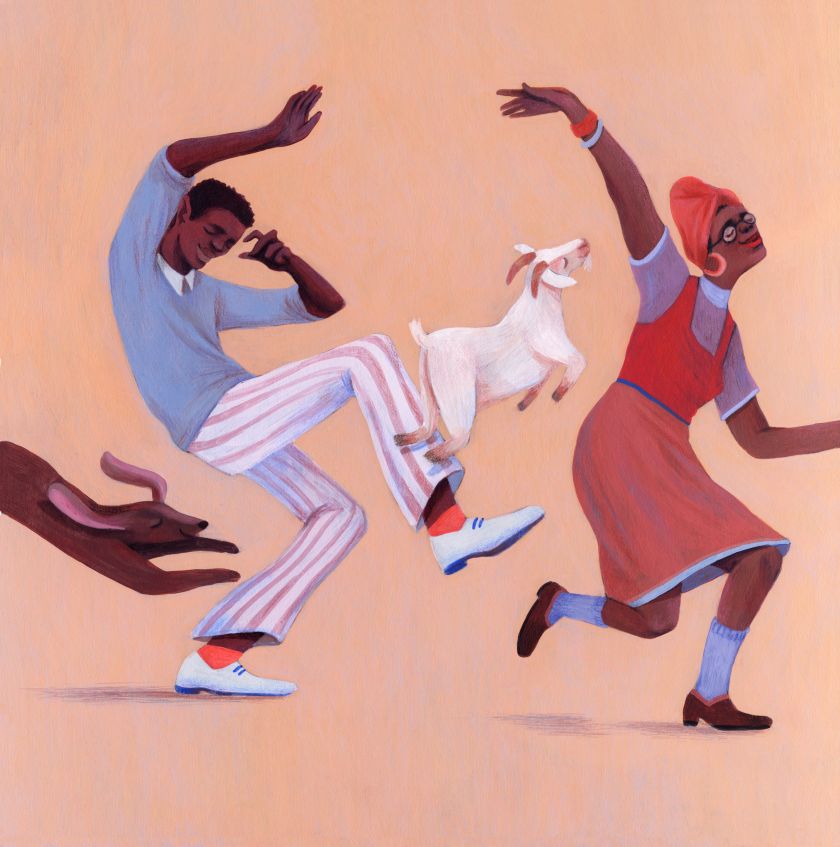 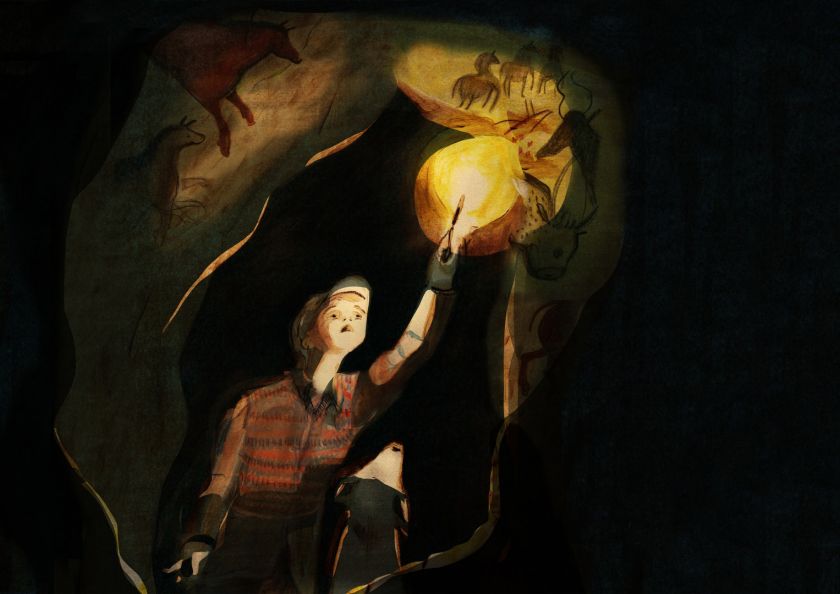 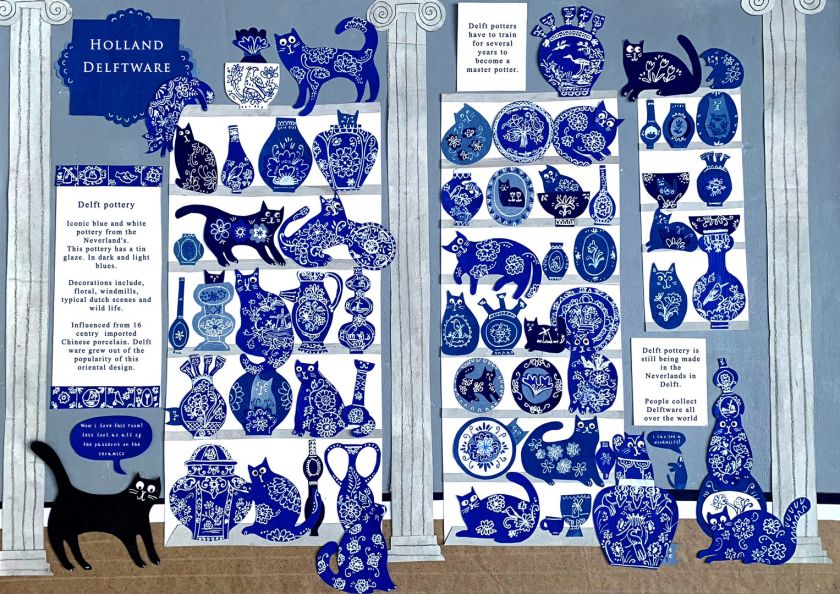 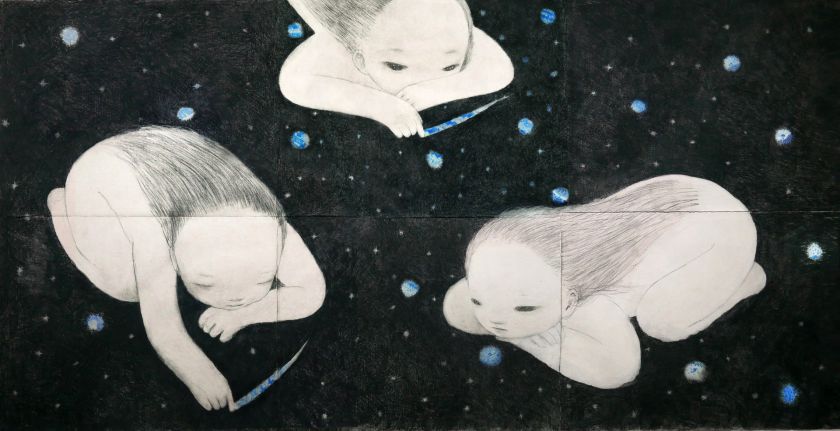