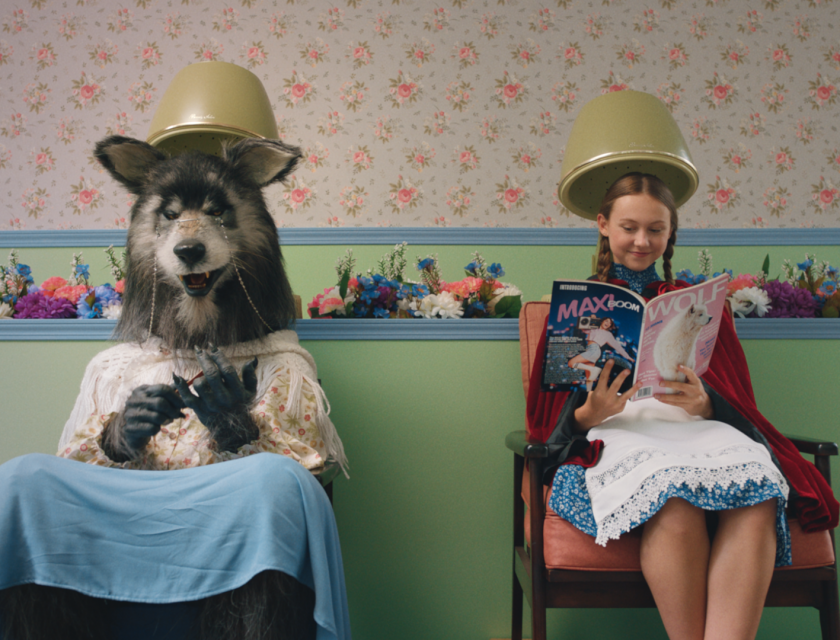 Isn’t it great when things turn out better than we expect? That’s the central theme behind a new campaign for Rustlers by Droga5 London, which hopes to challenge misperceptions of the brand in a “fun, self-aware” way, landing the message that its burgers are made with 100% British and Irish beef.

The work plays off people’s expectations and turns them upside down with two comedic films directed by award-winning director Jeff Low. In Little Red Riding Hood when Red sees her grandmother is now a wolf, you naturally think this will end badly, but in fact, they have an amazing time together. Similarly, in Fight you expect the scenario to result in a violent high school brawl, but the conflict is resolved in a more favourable manner.

Launched this week, the films are supported by radio as well as OOH and digital display in the brand’s new look and feel. The fresh campaign is Rustlers first since its re-brand in March and aims to build awareness among its key audience of “convenience seekers”.

“With the platform ‘Better Than You Think’, Rustlers tackles its perception issues head-on, proving themselves a fearless brand once again,” says David Kolbusz from Droga5. “We hope consumers appreciate the honesty and give their range the chance it deserves.”

Ed Redgrave from Droga5 adds: “In a year where pretty much everything has gone worse than expected, it’s important we celebrate that which is actually better. Like discovering Rustlers burgers are made with 100% British & Irish beef. That, really, is the best-case scenario for a microwave burger. And the year 2020.” 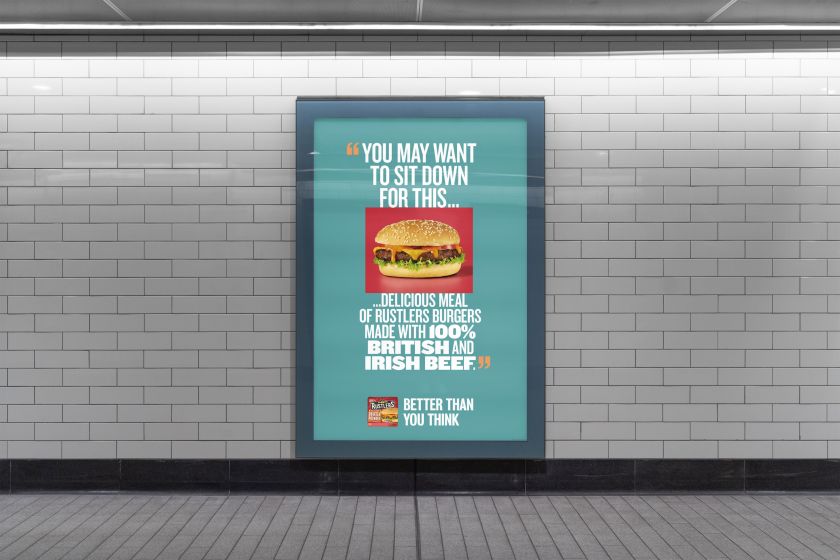 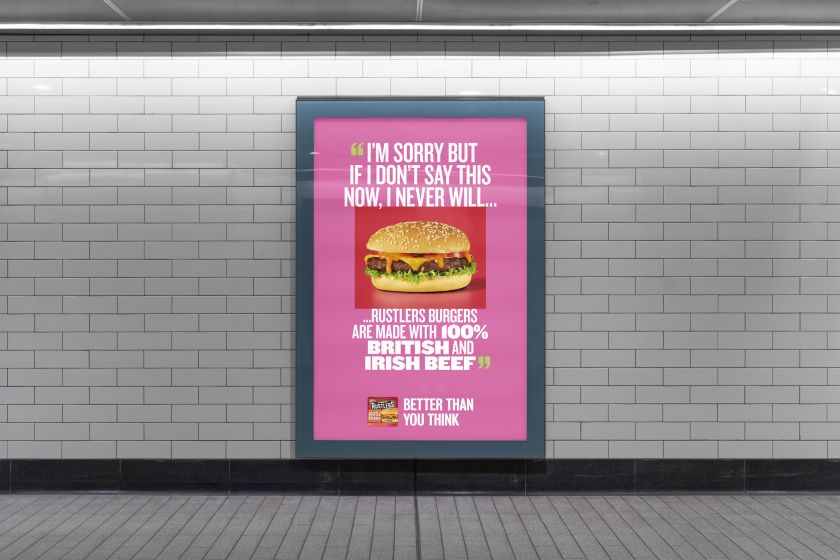 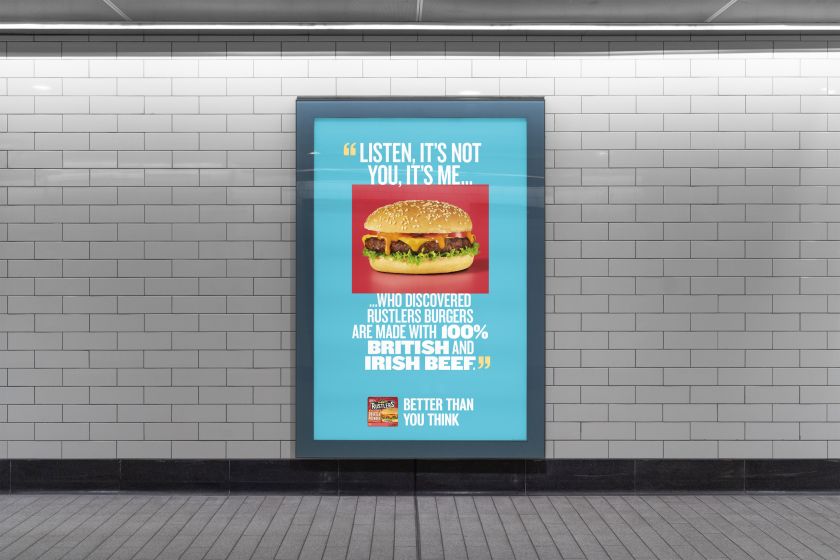