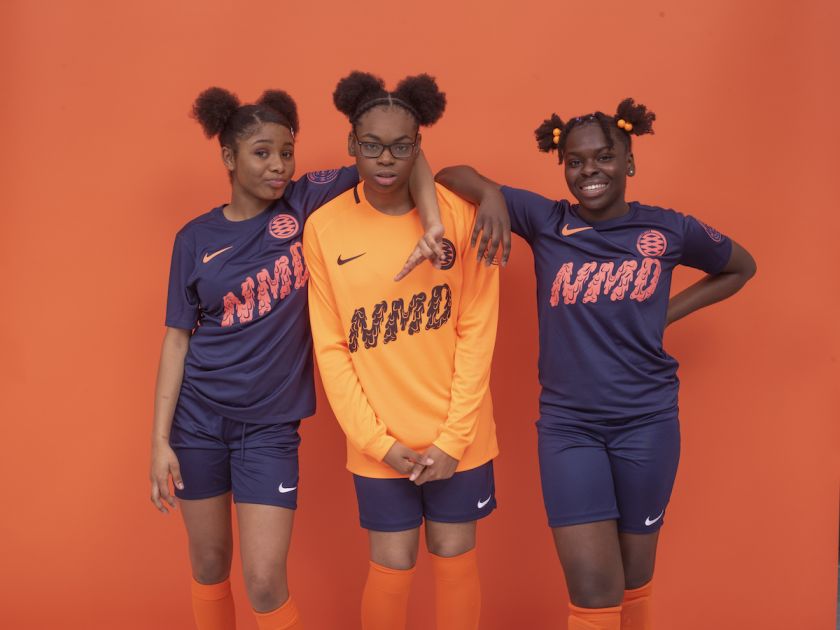 The new graphics replace the former logo by Pentagram. All the redesigned elements were created by the club’s official kit sponsor, branding agency Nomad, which collaborated closely with the team throughout the process.

The agency met the team in 2018 through its research into a branding project for Women’s Football with The FA. Nomad went to train with the Lace and decided it wanted to invest in their local team. Hackney Laces was founded in 2011 by Katee Hui to empower girls through both sport and a sense of community, by allowing them to play football locally. It now works with more than 200 women and girls across east London.

Nomad’s challenge in designing the kit was to “create a truly iconic look” that reflected the club’s attitude. It commissioned illustrator Tobias Hall to create the graphics and brought in photographer Stephanie Sian Smith for a series of studio portraits starring the Laces players. 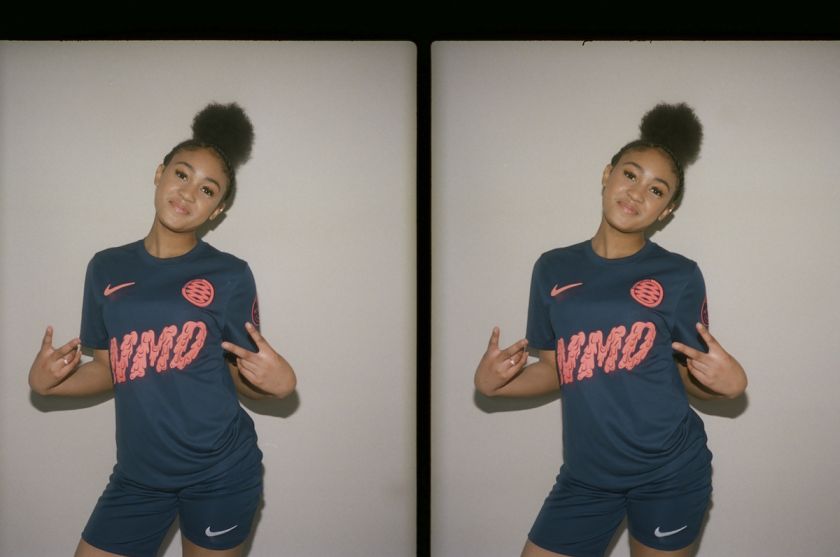 The new kit designs replace the Laces’ former solution—shirts with the team’s badges—and aim to “offer the whole package for players, and give a more aspirational, empowering, and pro-like experience,” says Nomad.

Hall’s badge graphics use slime-like lettering spelling out ‘NMD’, and a letter mark is shown across the front of the shirts and nods to ’80s and ’90s skate graphics. Nomad describes the concept as a “bright, bold, and a far cry from the club’s first homemade kit sourced from Primark.”

“Ultimately, the kit and the campaign are, like the club itself, a testament to the role that football and sport can play in empowering young girls,” says Nomad.

Hackney Laces shirts are now available on the team’s website, along with other merch. 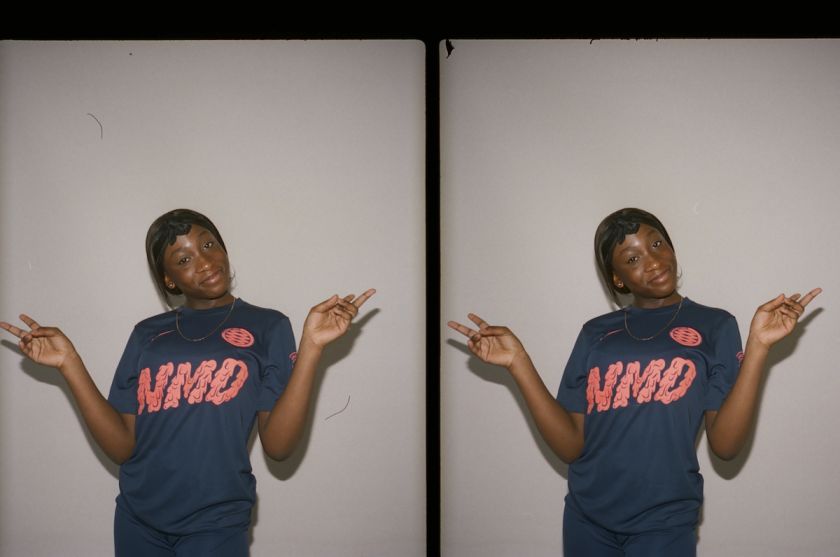 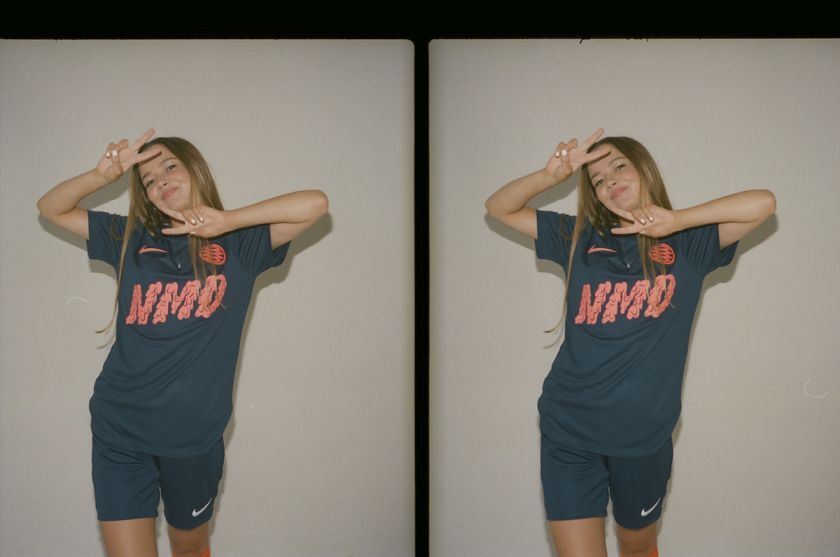 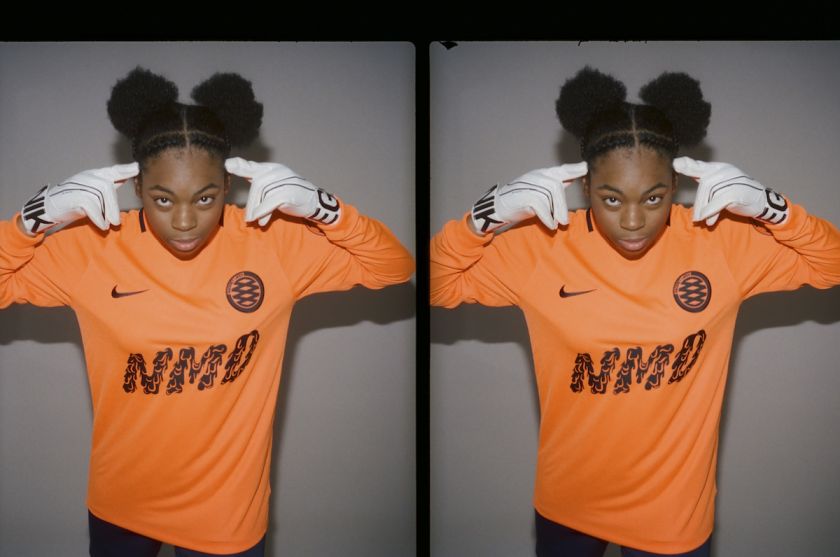 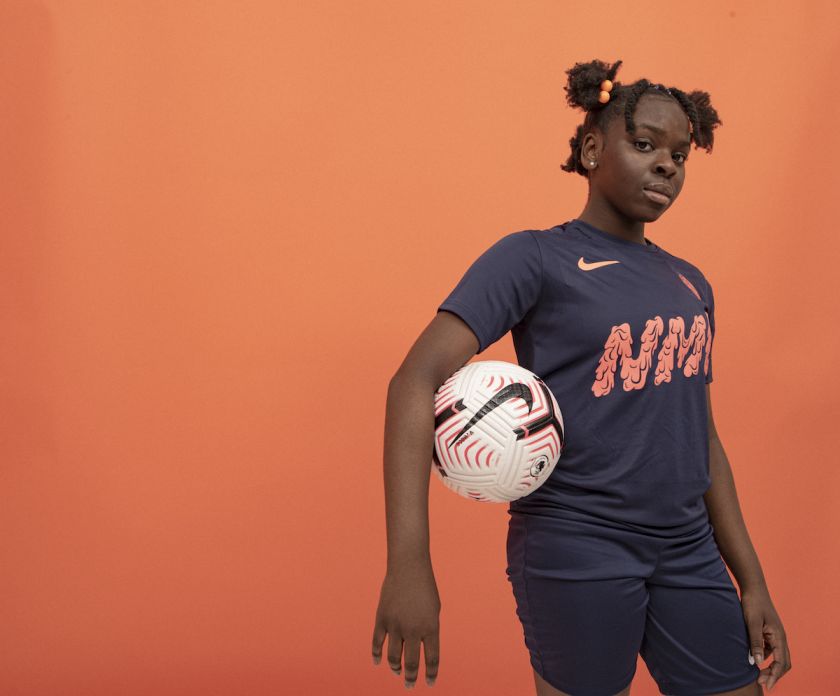 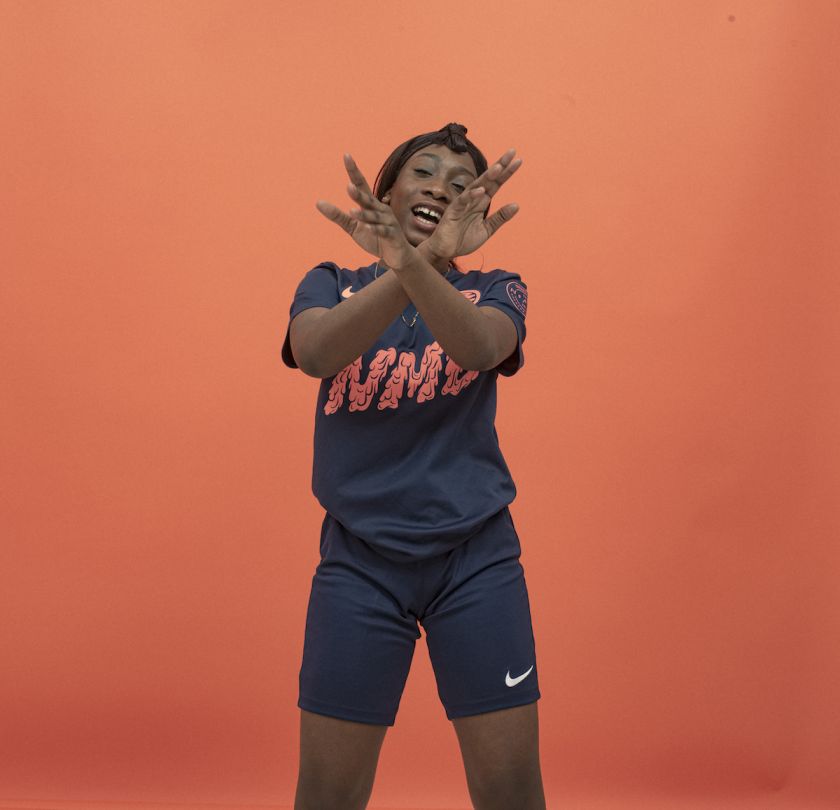 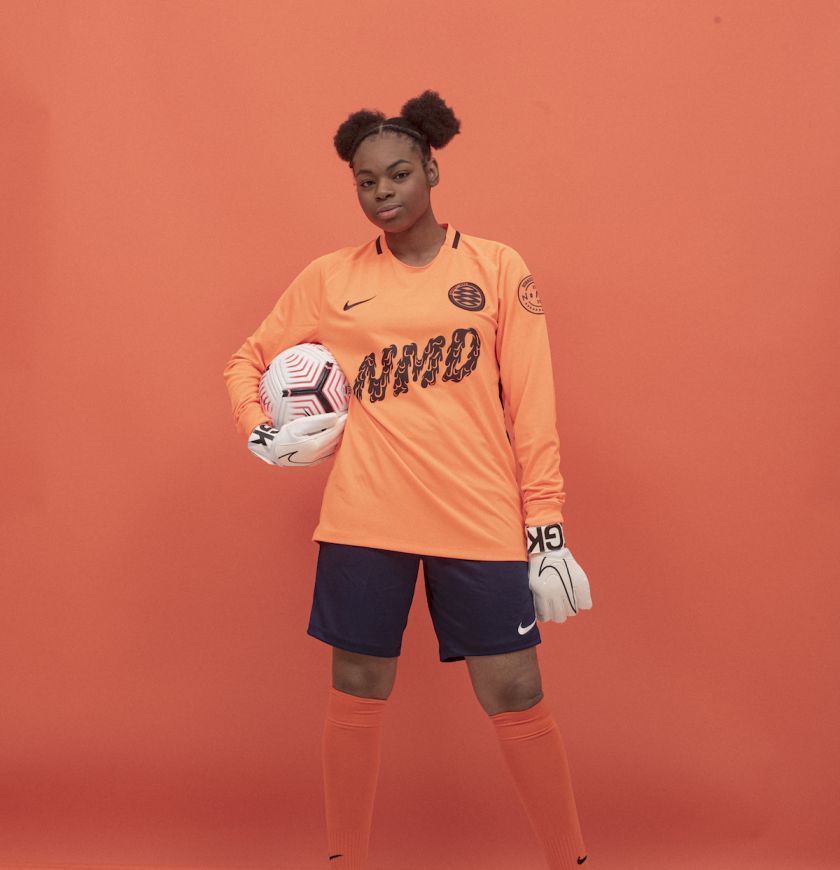 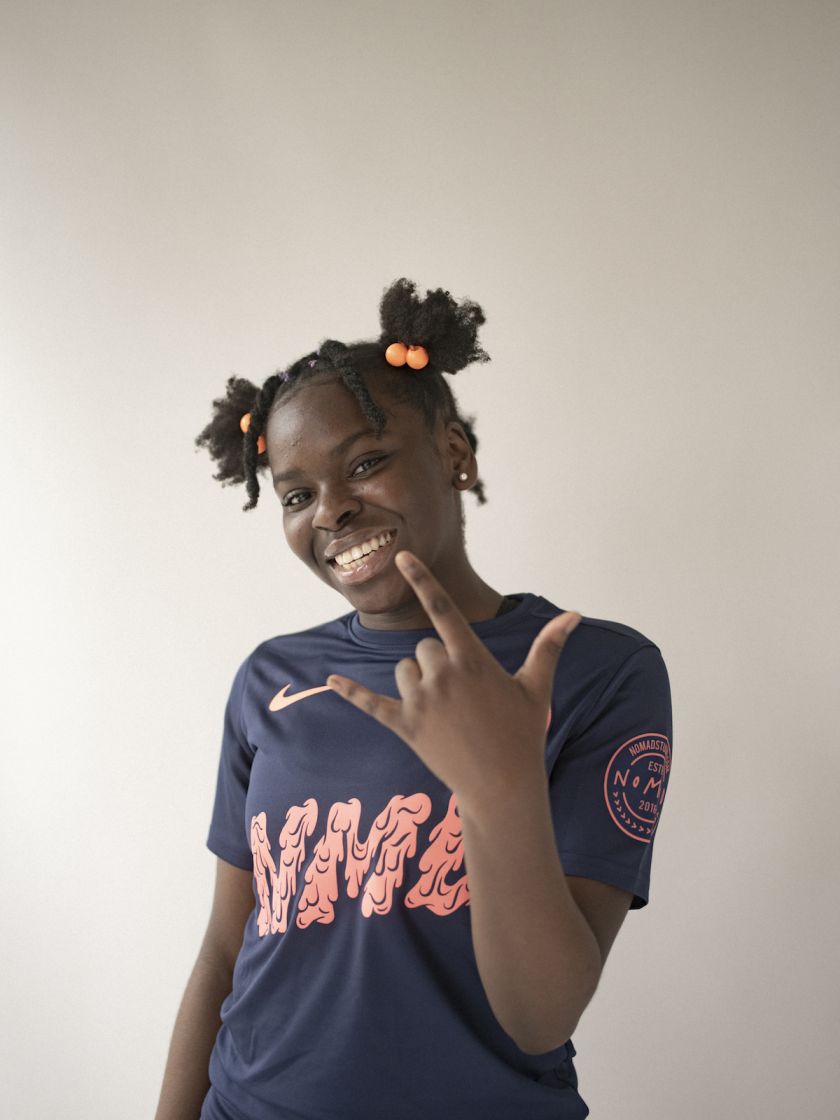 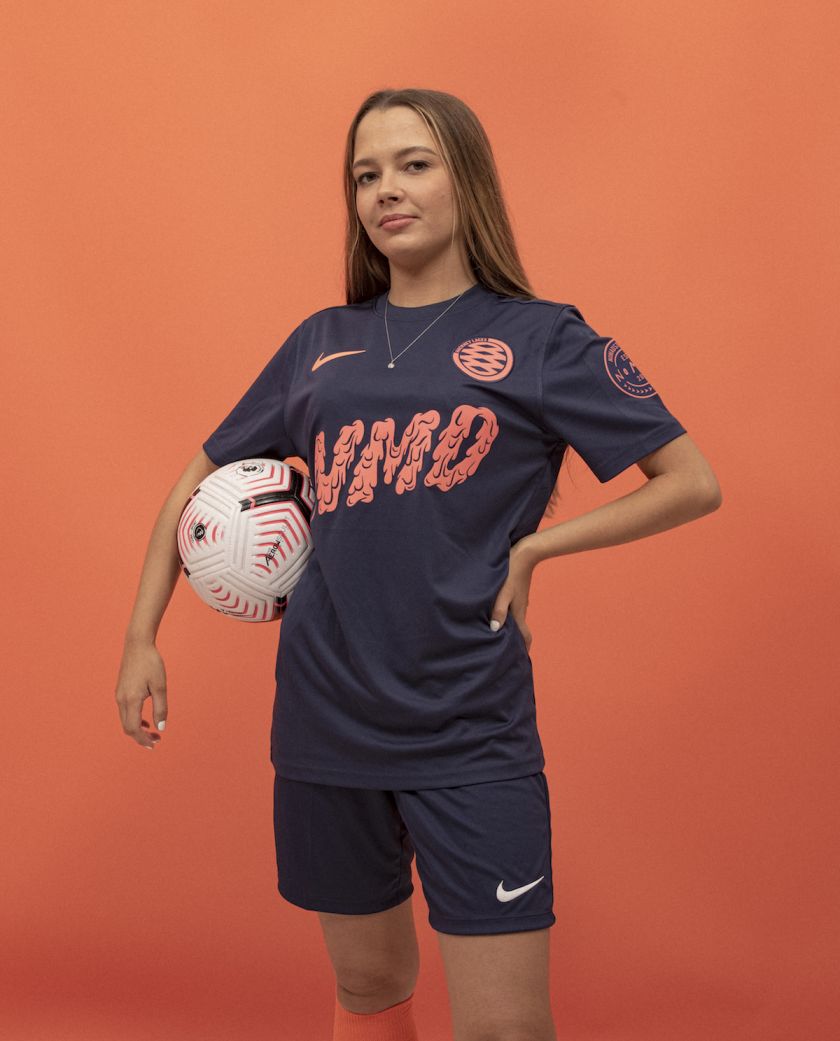 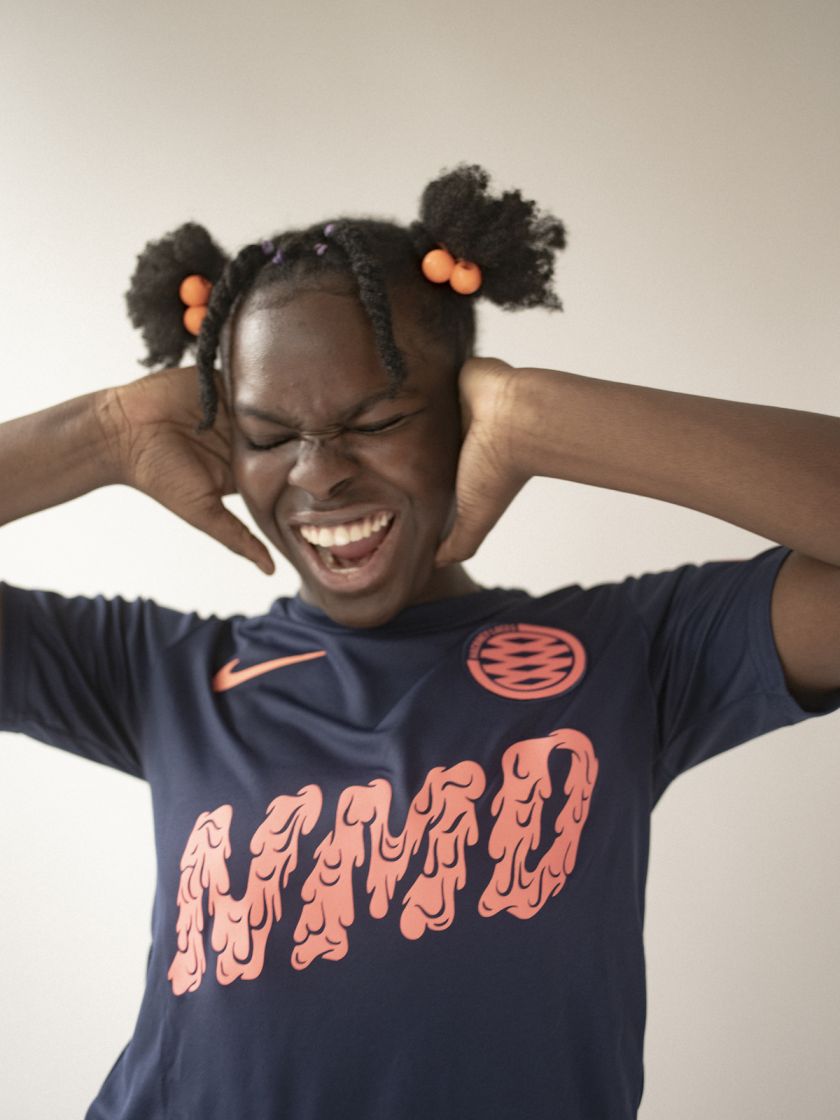 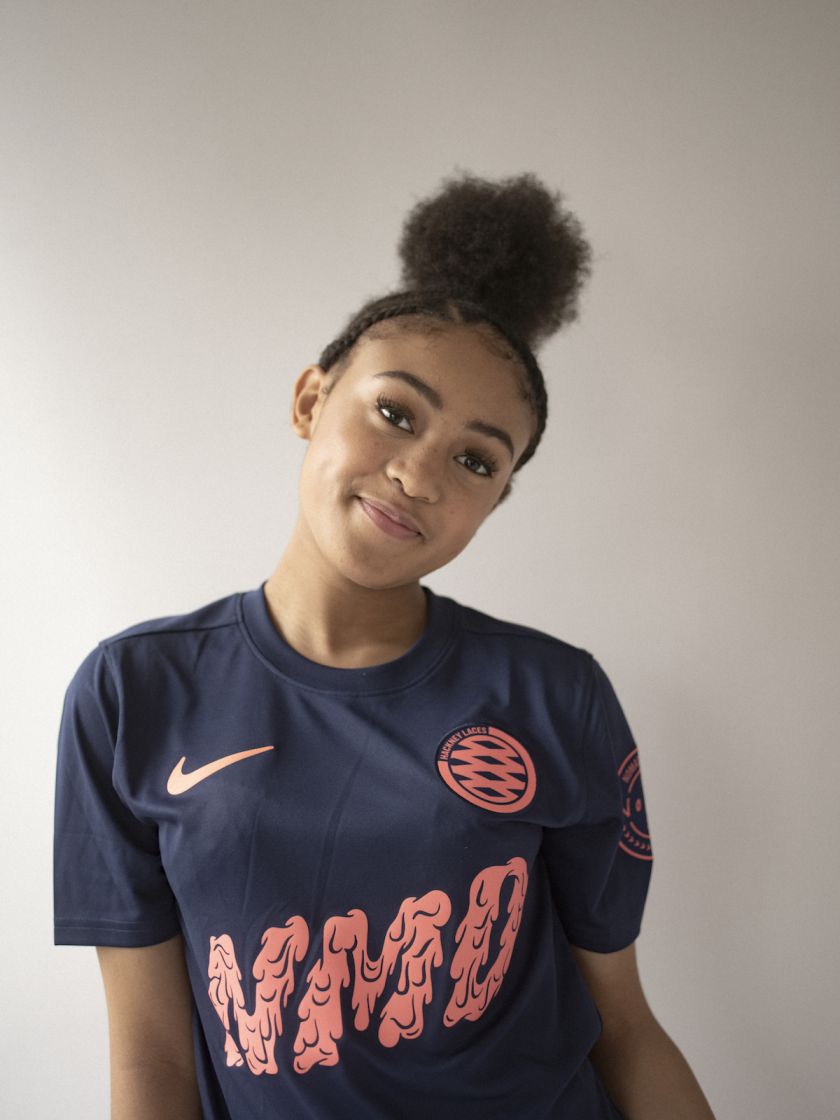 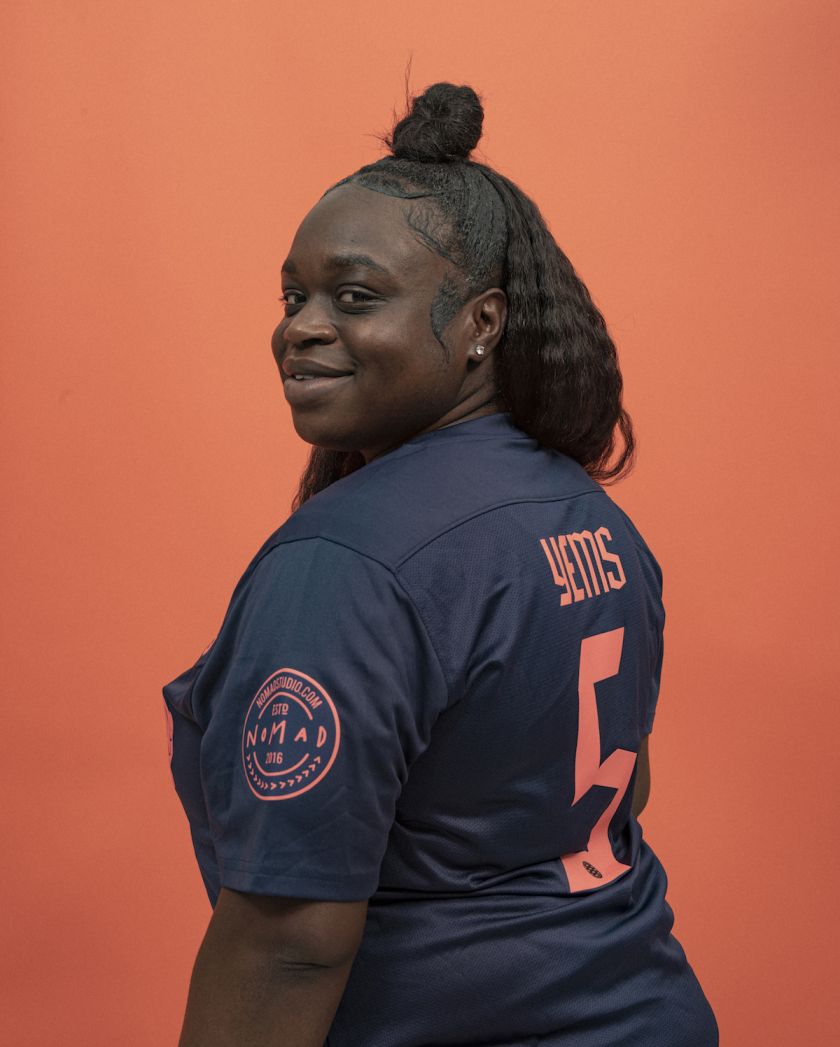 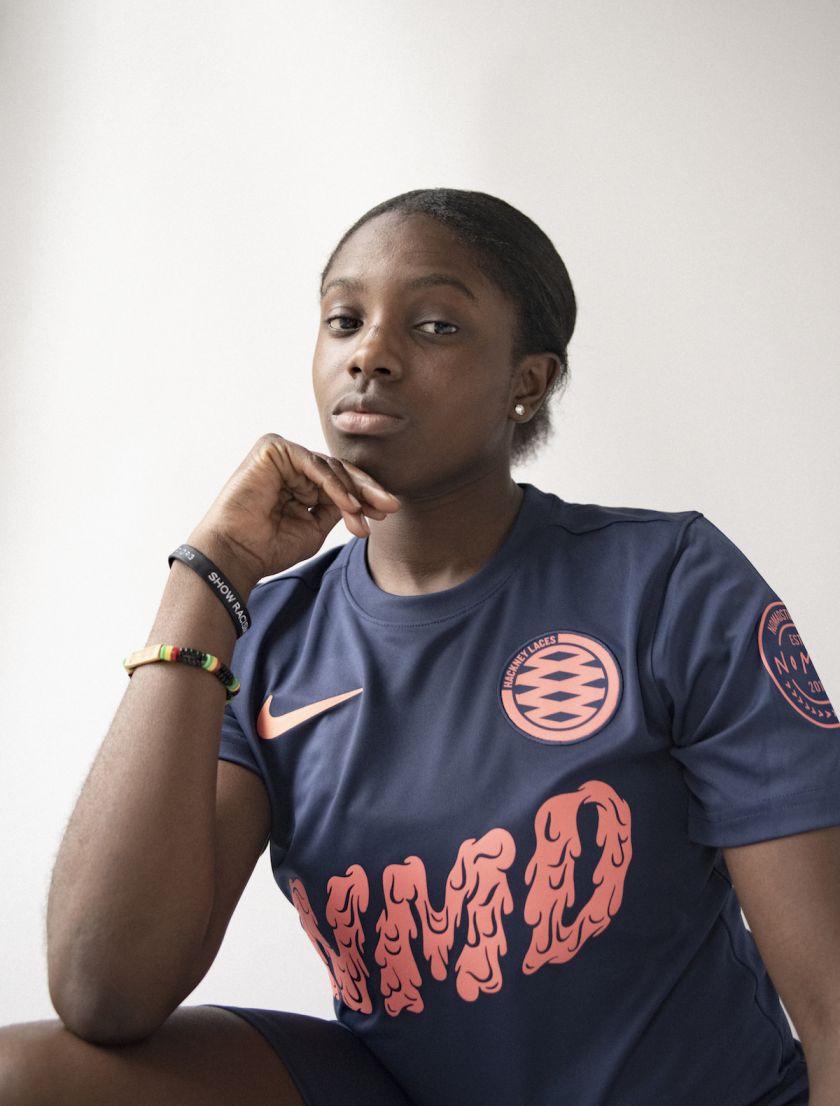 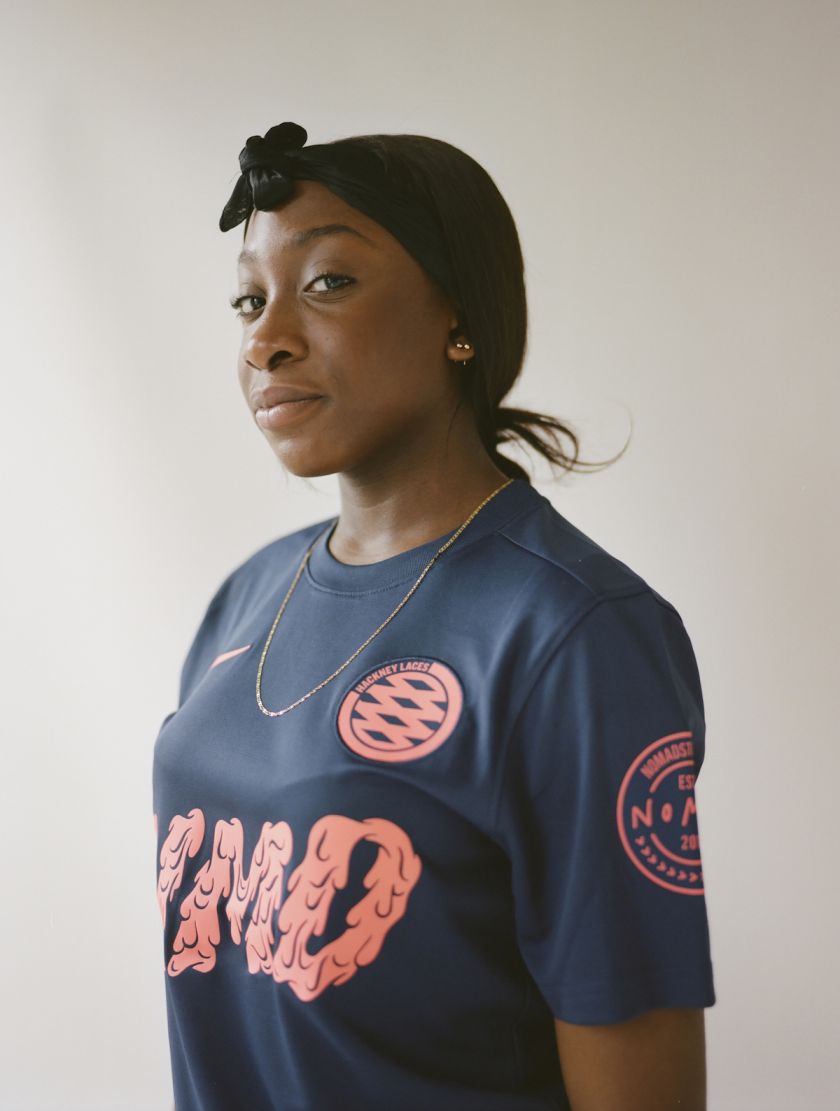 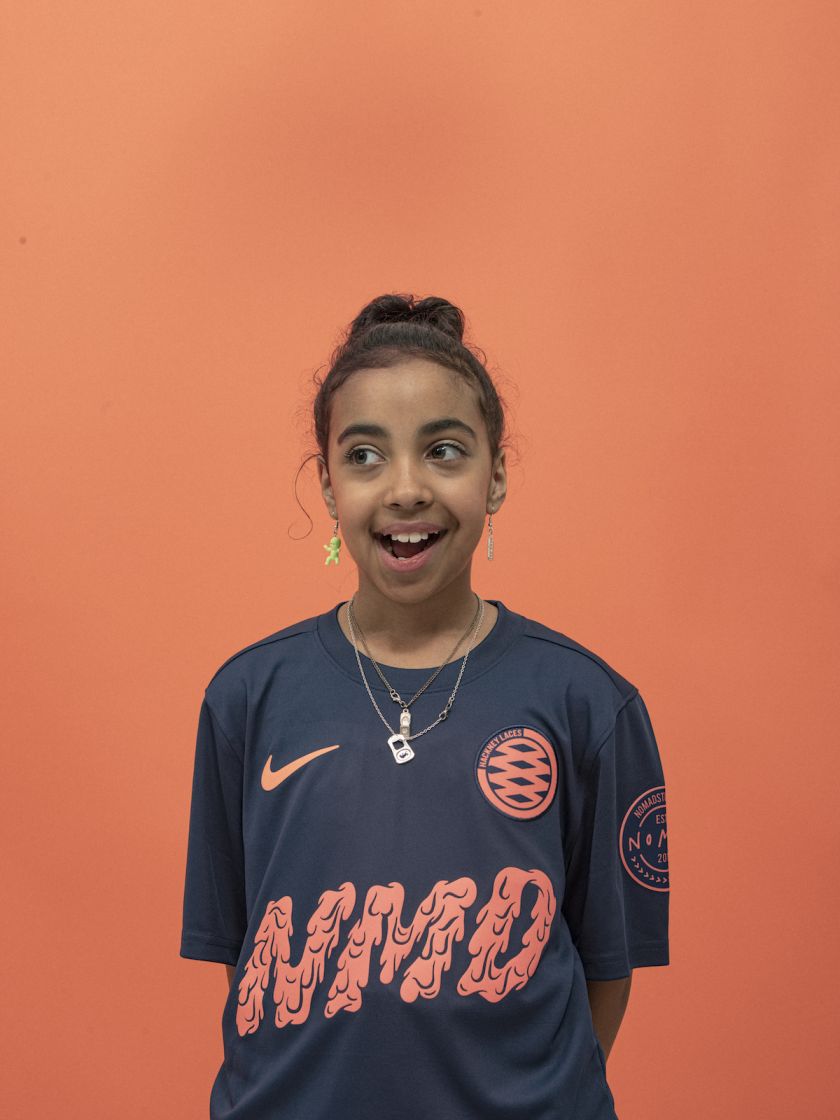