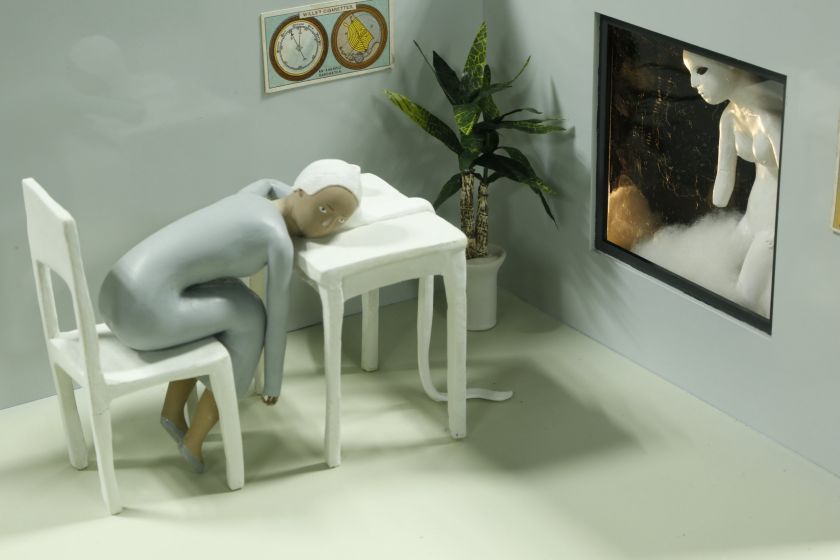 Mystical symbolism and subconscious concerns collide in the artwork of Chinese artist Min Ding. Working with stop-motion animation, illustrations and photographs, she seeks to create absurd and melancholic moments.

Daydreams haunted by a spectral figure at the window. A beer-fuelled game of cards taken to a swimming pool. A fox spirit who collects men and turns them into mannequins. These are just some of the fascinatingly creepy subjects of the Hangzhou-based artist, who predominantly works with suitably unnerving models.

“My work is cinematic a reflection on our subconsciousness, death and anxiety,” she tells Creative Boom. Drawn to stories about mysticism, Min aims to logically translate their symbolism and rationalise their absurdity in miniature scenes and animations. “I want to create fantasies which stimulate the viewer and encourage them to experience the image.”

Perhaps the best example of these ambitions in action can be seen in Fox Spirit, Min’s impressive stop-motion animation based on the Chinese novel Liaozhai Zhiyi. In it, she updates the supernatural tales of malevolent fox spirits by giving them a feminist reworking.

“It tells the story of a fox who collects beautiful male customers and makes them into mannequins,” says Min. The short film expresses her hypothesis that society pushes people to sad extremes in their misguided pursuit of beauty. “Unlike some other stories, the fox spirit is a woman who has the ability to master the power of men,” adds Min. “Just like in present China, women still need to get more equality.”

Elsewhere in her work, featured in galleries in Beijing, Shanghai, Los Angeles and New York, Min expresses the fears that spring from violence, sex and loneliness. And as well as expressing these internal feelings, she also wants to explore how society instils these fears in people. 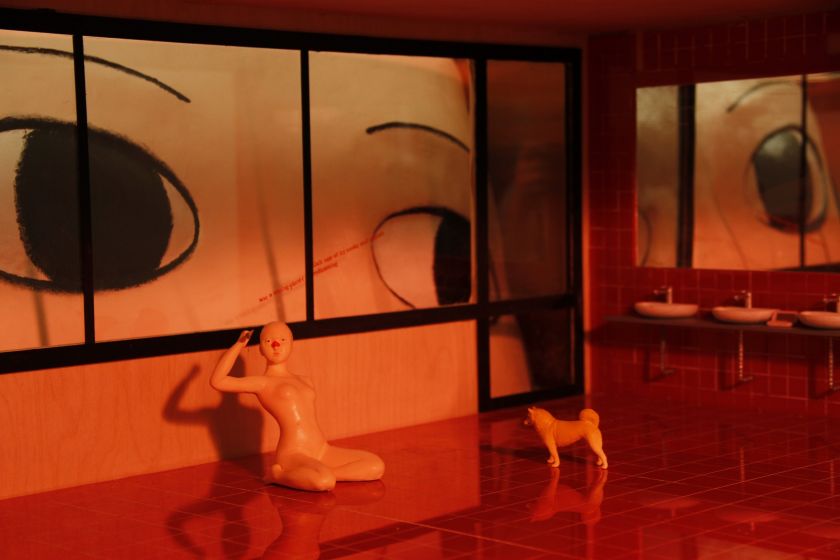 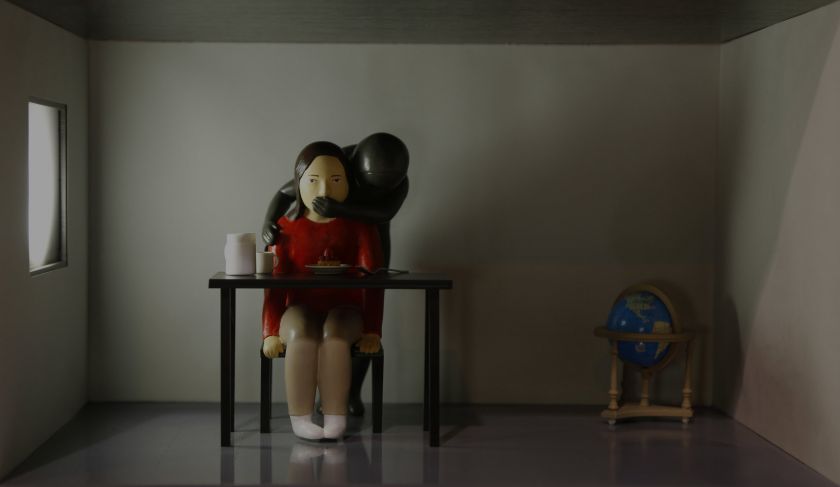 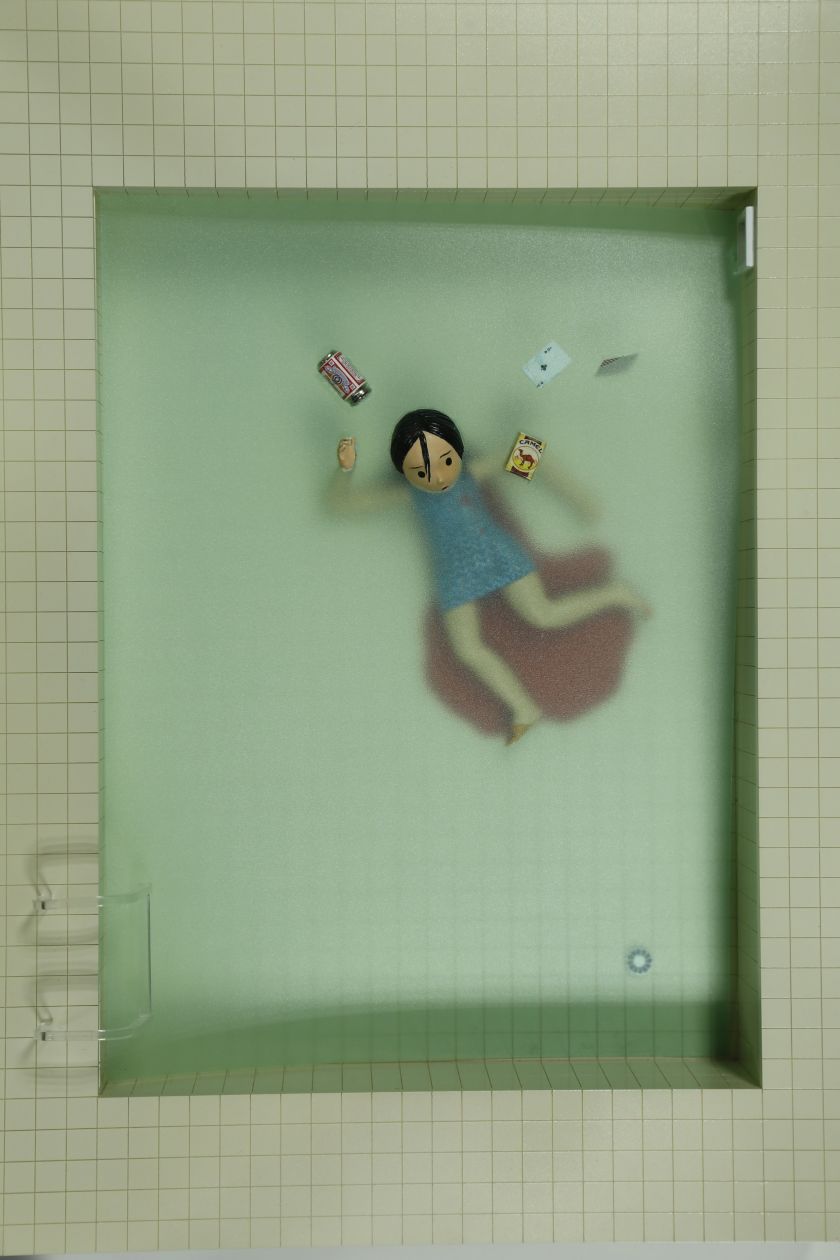 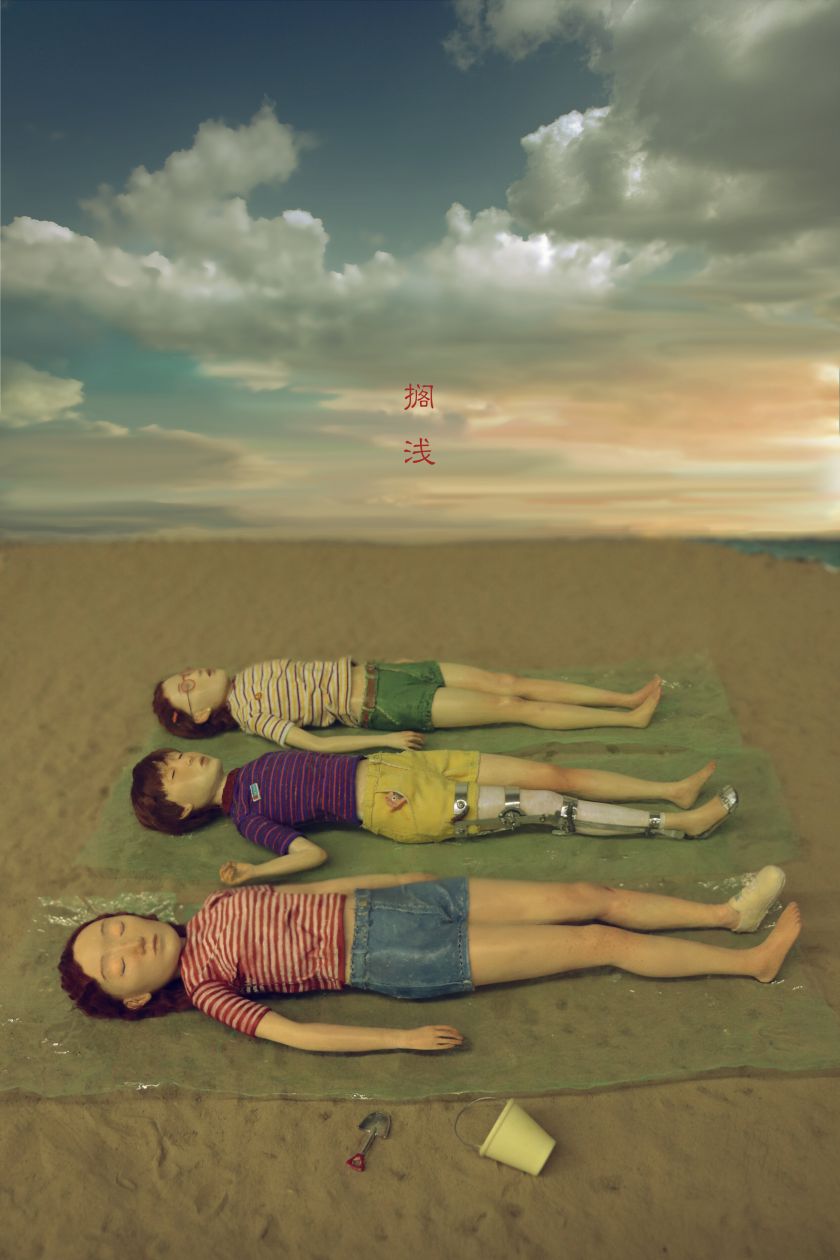