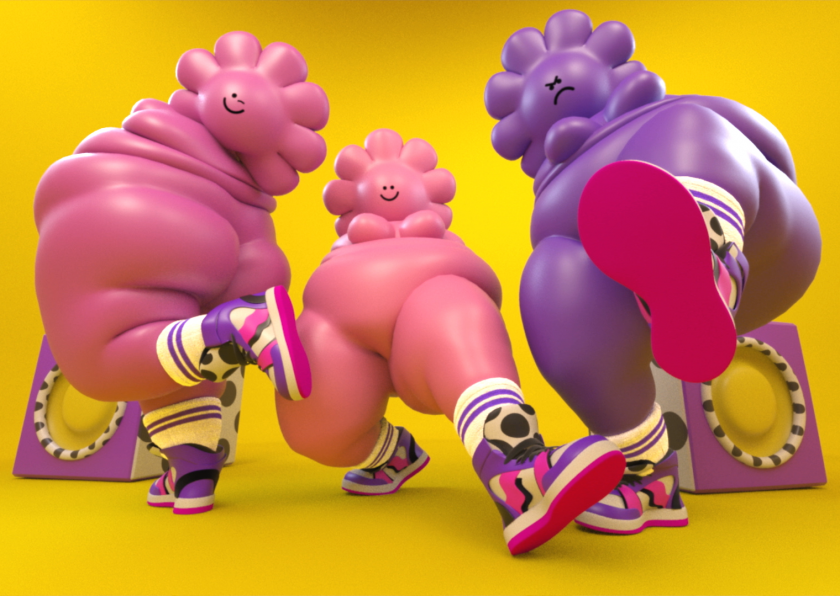 If you’re wondering whether this shoe advertisement by Eva Münnich is real, think again; it’s purely a cathartic exploration of sassiness and ’90s dance moves by the London-based illustrator and animator.

Plucked from her imagination, it features The Flower Ladies, endearing and bolshy characters who show off their “kicks” as well as their style, all set to a funky tune called Check ‘Em Out by William Davies. Sound design is by Fi Roberts.

“I think they might be the lovechild of a succulent plant and a caterpillar,” explains Eva. “Maybe they grew in some skater kids’ room and decided one day to break free and form a dance crew. They’re mostly happy, confident little creatures but will give you an attitude if you’re not nice.”

They’re the result of Eva taking part in a Pictoplasma Academy workshop last year, and came to life through Robin Keast’s 3D animation expertise. The clip got selected for this year’s Pictoplasma Festival.

“I made maquettes in clay of The Flower Ladies,” she says. “Robin – the animator and my boyfriend – saw them and immediately wanted to make them move. After he rebuilt the models in 3D, we noticed that they worked fantastically in that medium. I wanted to present them to the world in the best possible way and concluded that a short, fun and colourful clip would be the best way to do that.

“They’ve had big retro sneakers since sketch one, so it was obvious that shoes would have to be included. I was also thinking about what my ideal client project would be and so basically worked on my dream brief: A character-based sneaker commercial.”

Why the ’90s music and dance? “It’s just something about the way music videos were made that left an everlasting impression on me. Most of them were featuring random street style elements like skating or cool activities like surfing for no reason except to show the kids how awesome that lifestyle is. Everybody had to know how to dance in sync! I always tried to mimic my favourite dance steps, but with no success. Robin can do the running man, and I’m super jealous. I think I just love the ’90s attitude that for me, is happy and bold – yelling out lyrics that make no sense with the most confidence while hopping like a maniac to a catchy beat.” 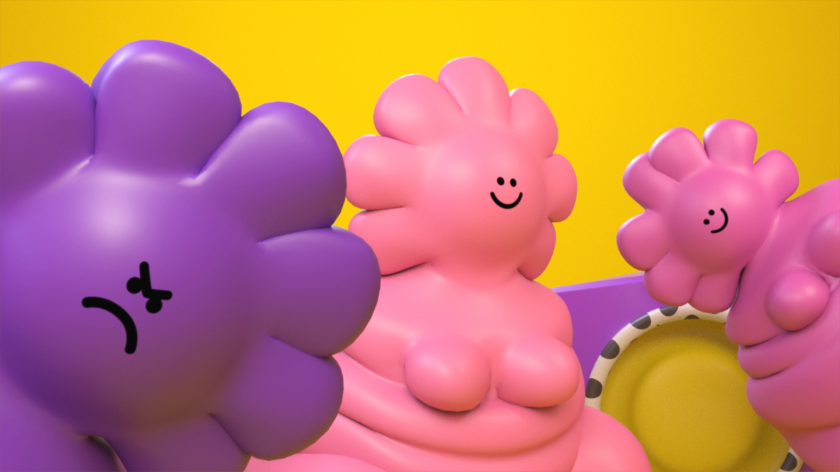 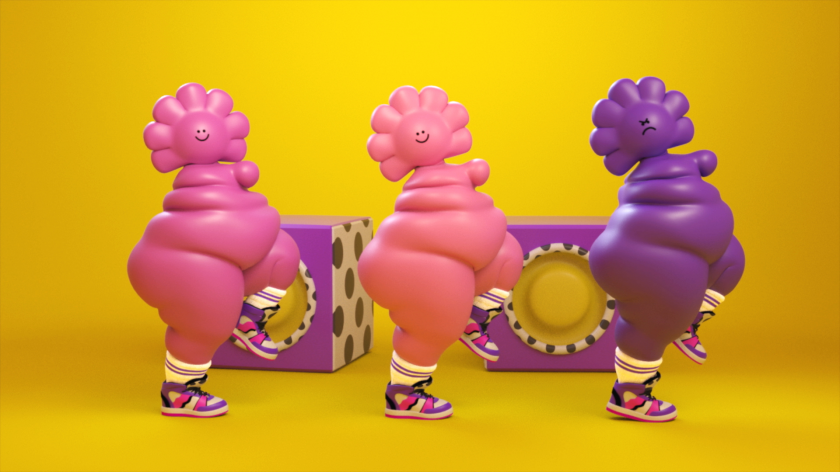 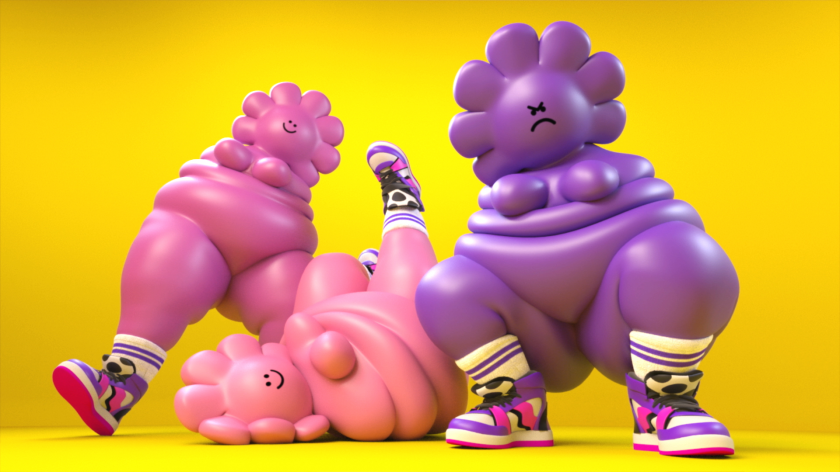 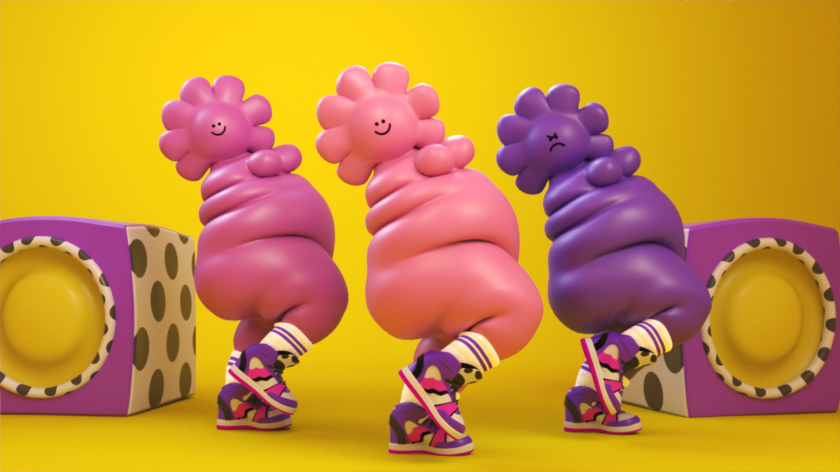 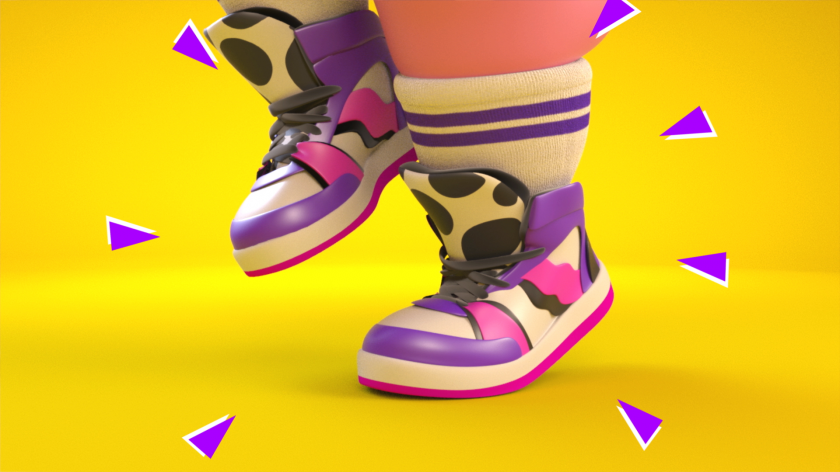 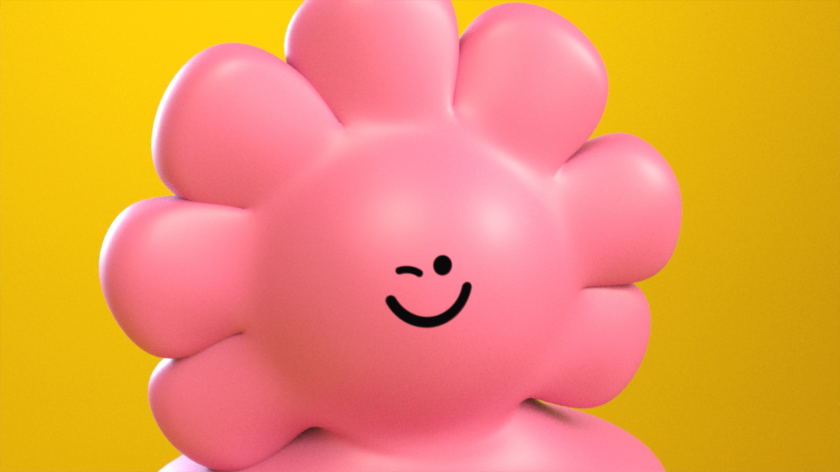 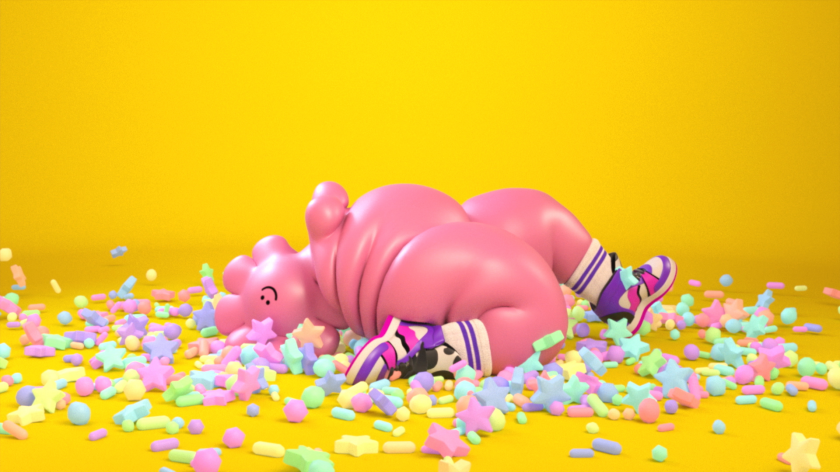