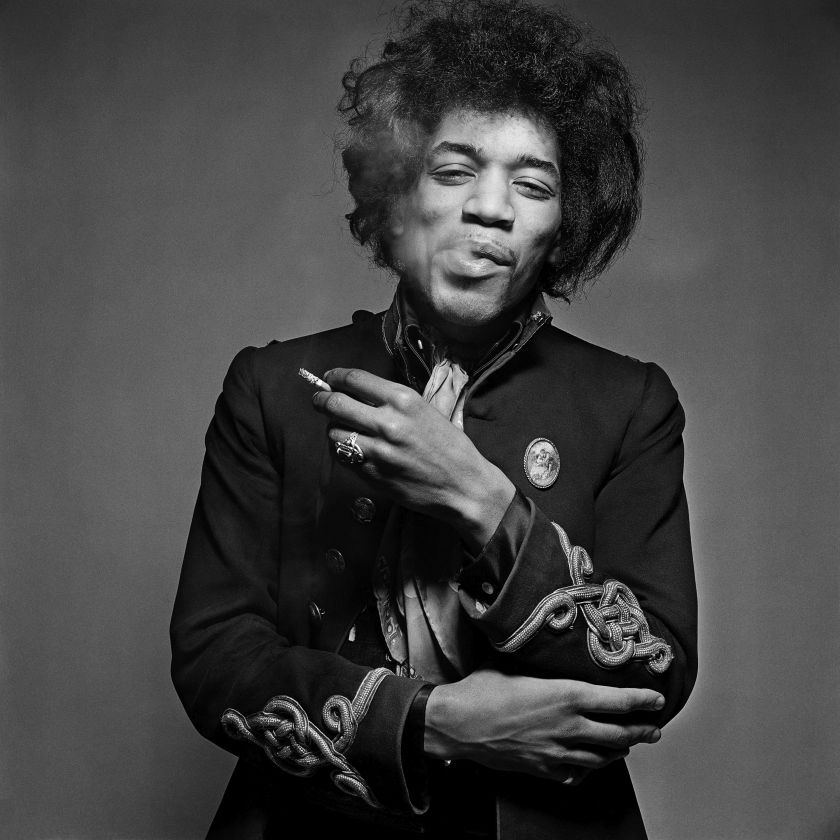 Significantly the exhibition at Masterpiece Art on Norland Place also includes the original Isle of Wight 1970 WEM speaker system and some of the personal equipment used by Hendrix to play to the 600,000 strong crowd at the seminal festival known as Europe’s own Woodstock – his final performance on British soil.

There are also two sculptures by Guy Portelli entitled Hey Joe and Wight Spirit – a large-scale glass mosaic panel which features the handprints of more than 80 musicians who performed at the same event, including the handprint of Hendrix himself which Portelli mapped via the iconic ‘hand on face’ photograph taken by Baron Wolman.

“We’re honoured to be marking the fiftieth anniversary of Hendrix’s untimely passing – which took place only a few streets away from where we are situated – with an exhibition of rare photographs of the icon by some of the world’s leading photographers,” says Alex Cousens from the Gallery. Bold as Love, Celebrating Hendrix runs until 30 September. 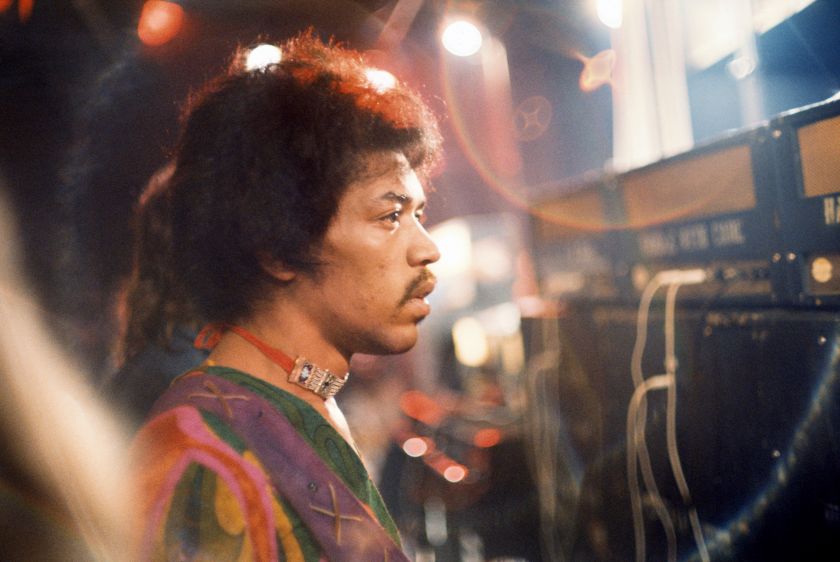 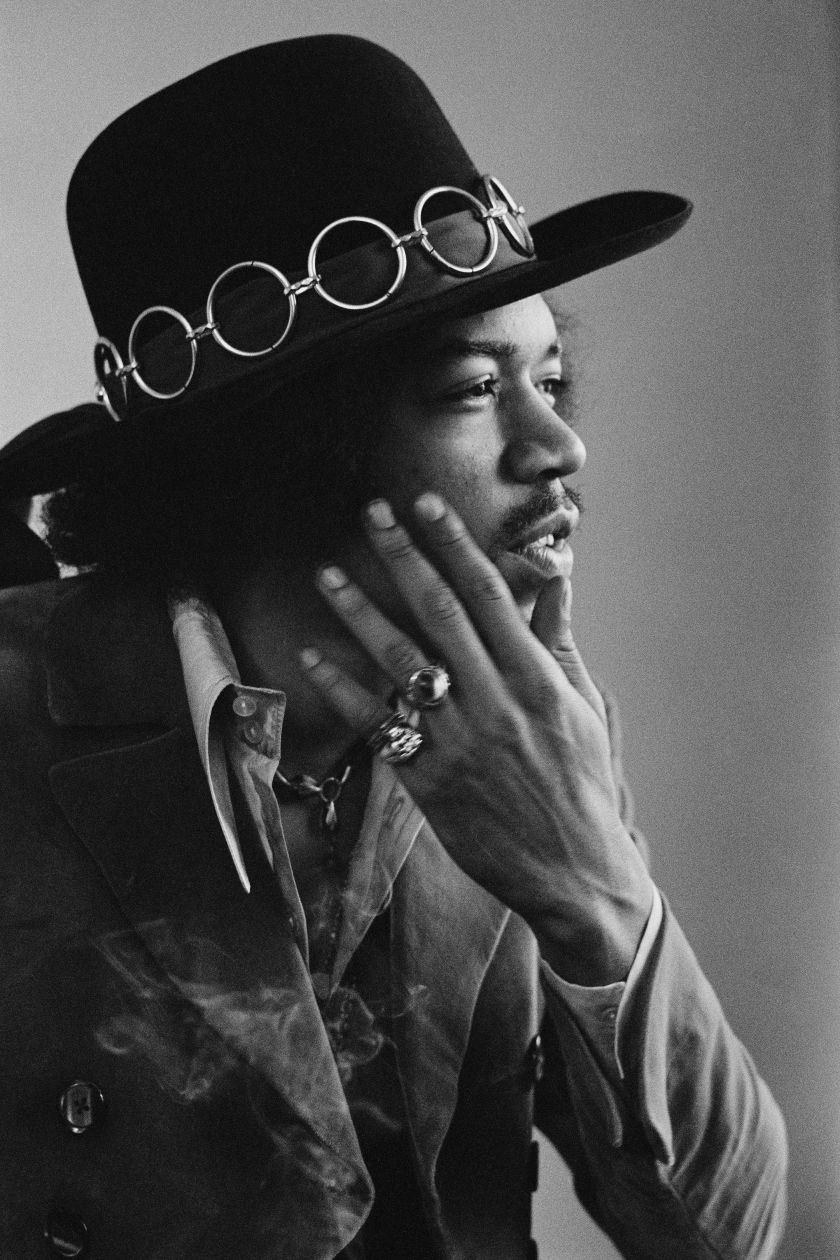 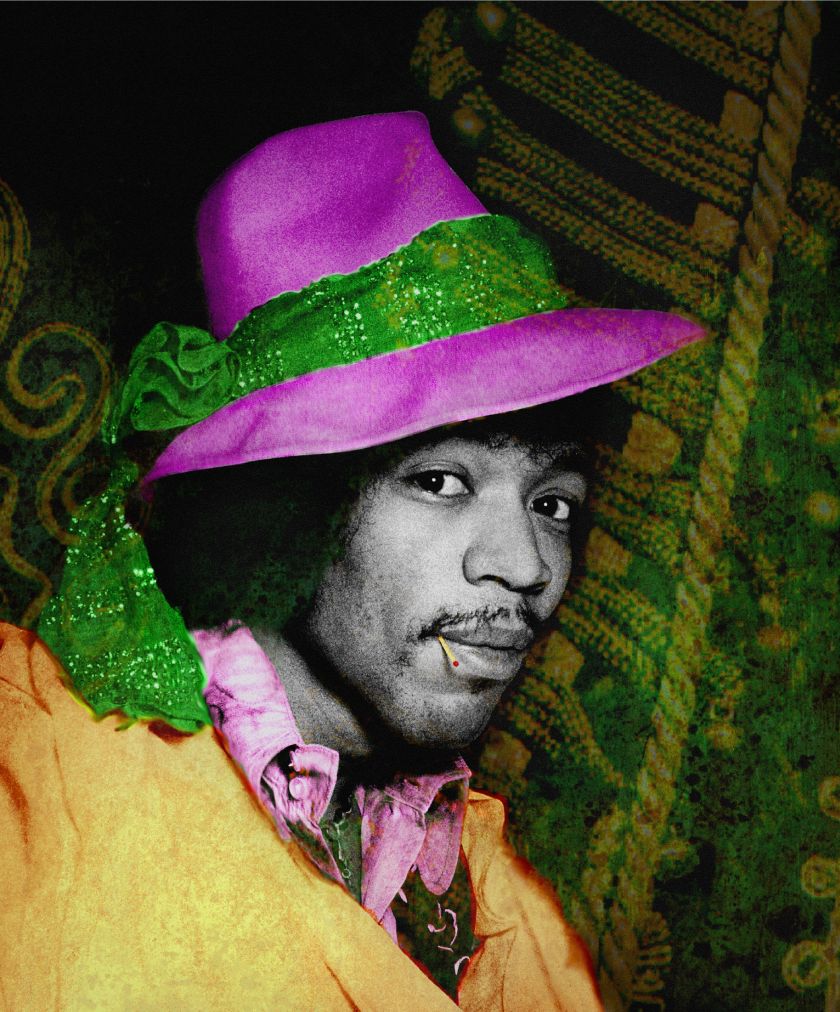 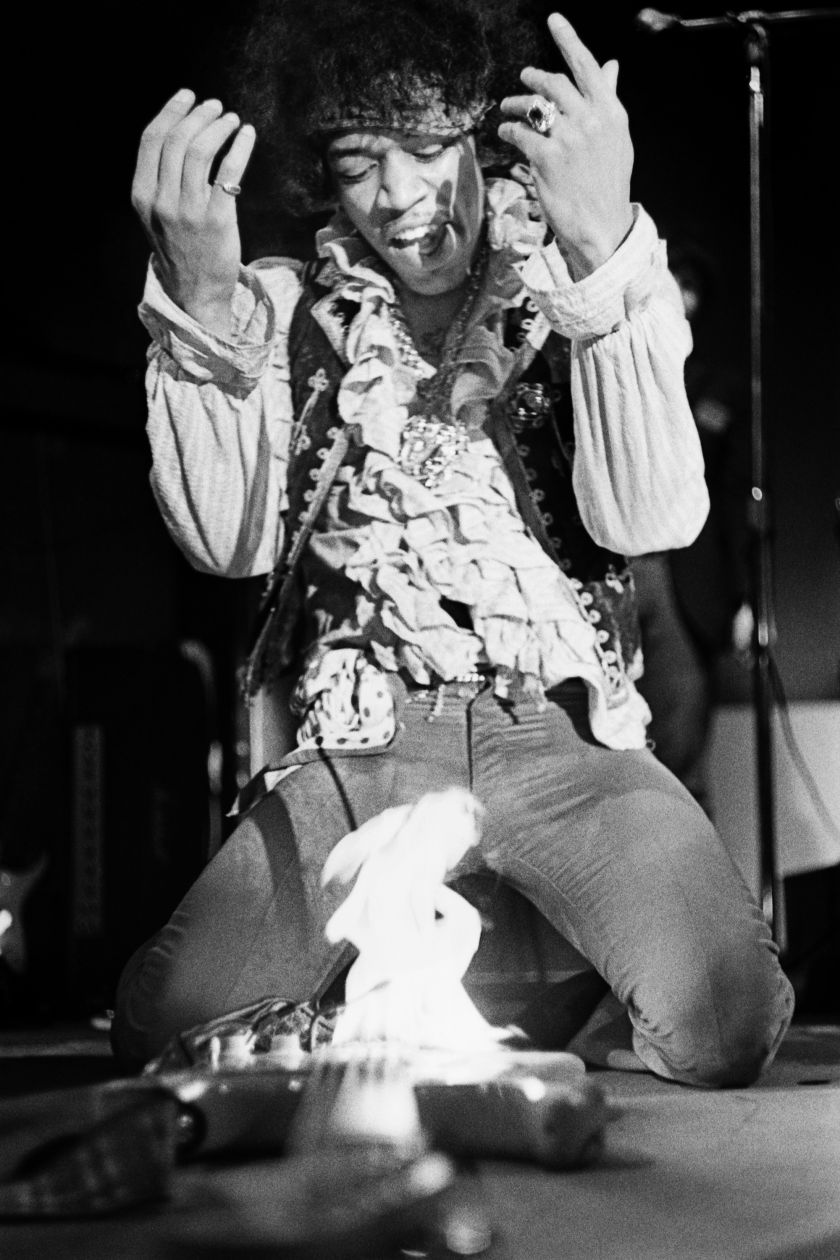 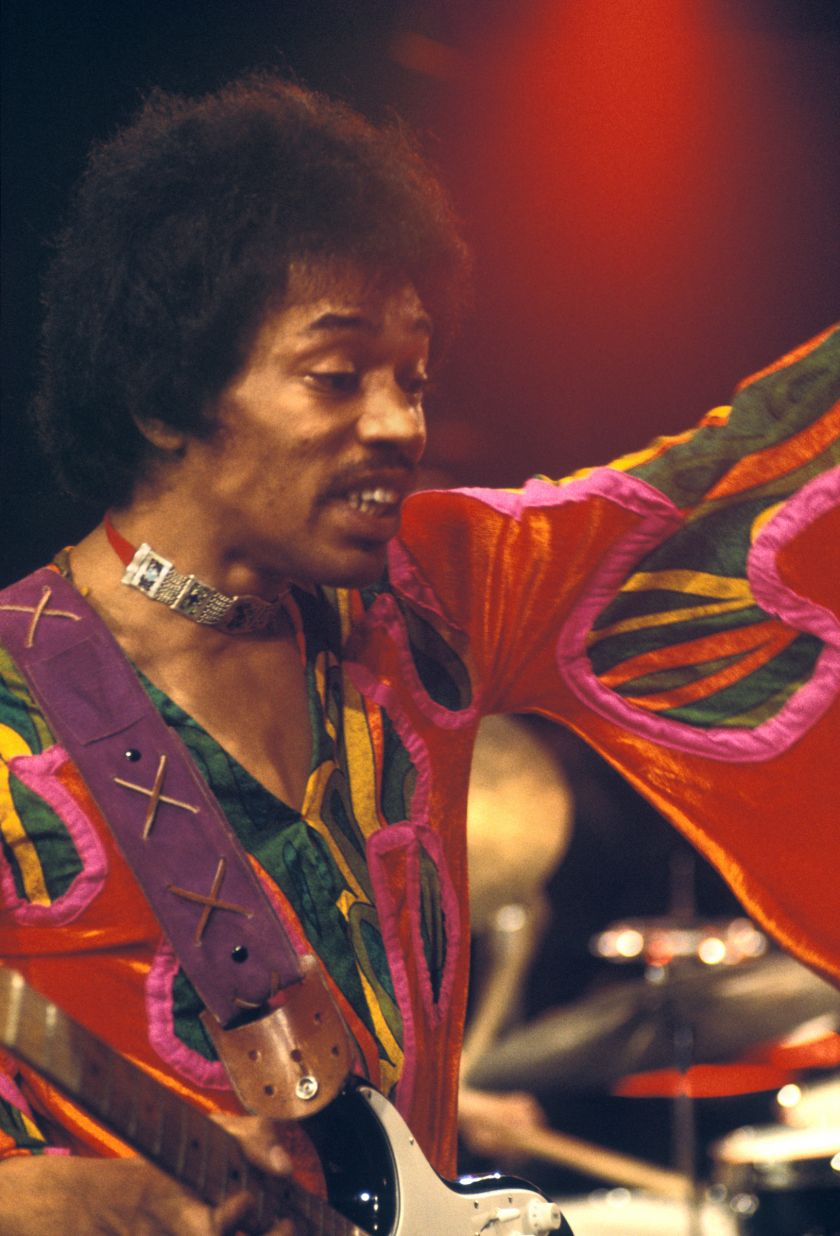 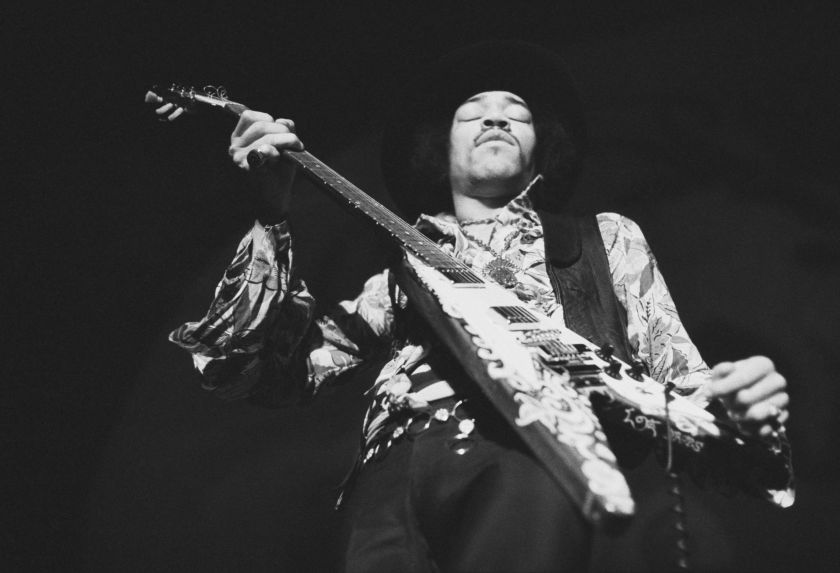 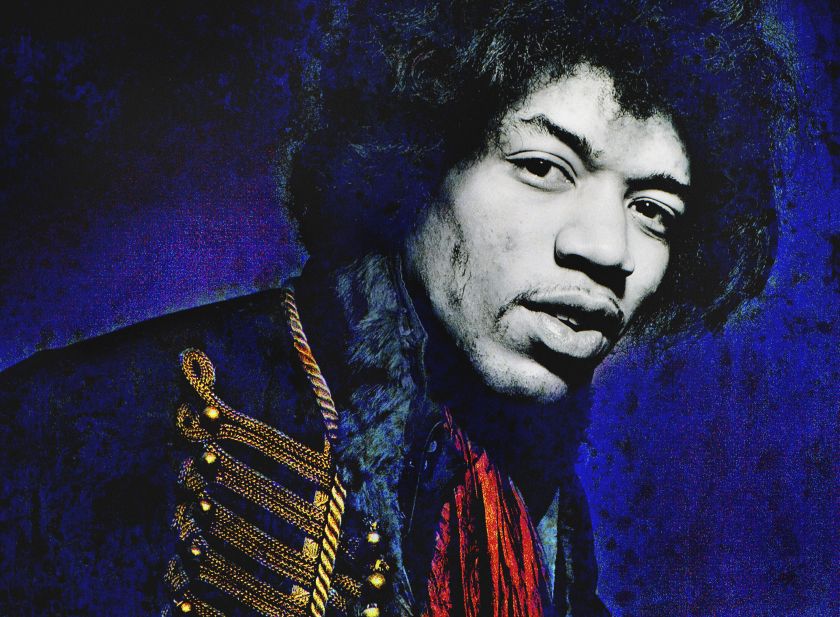 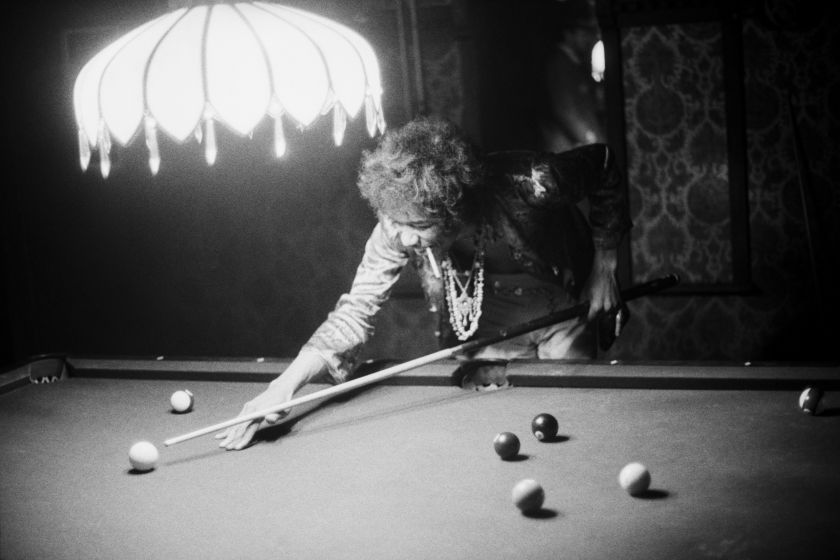 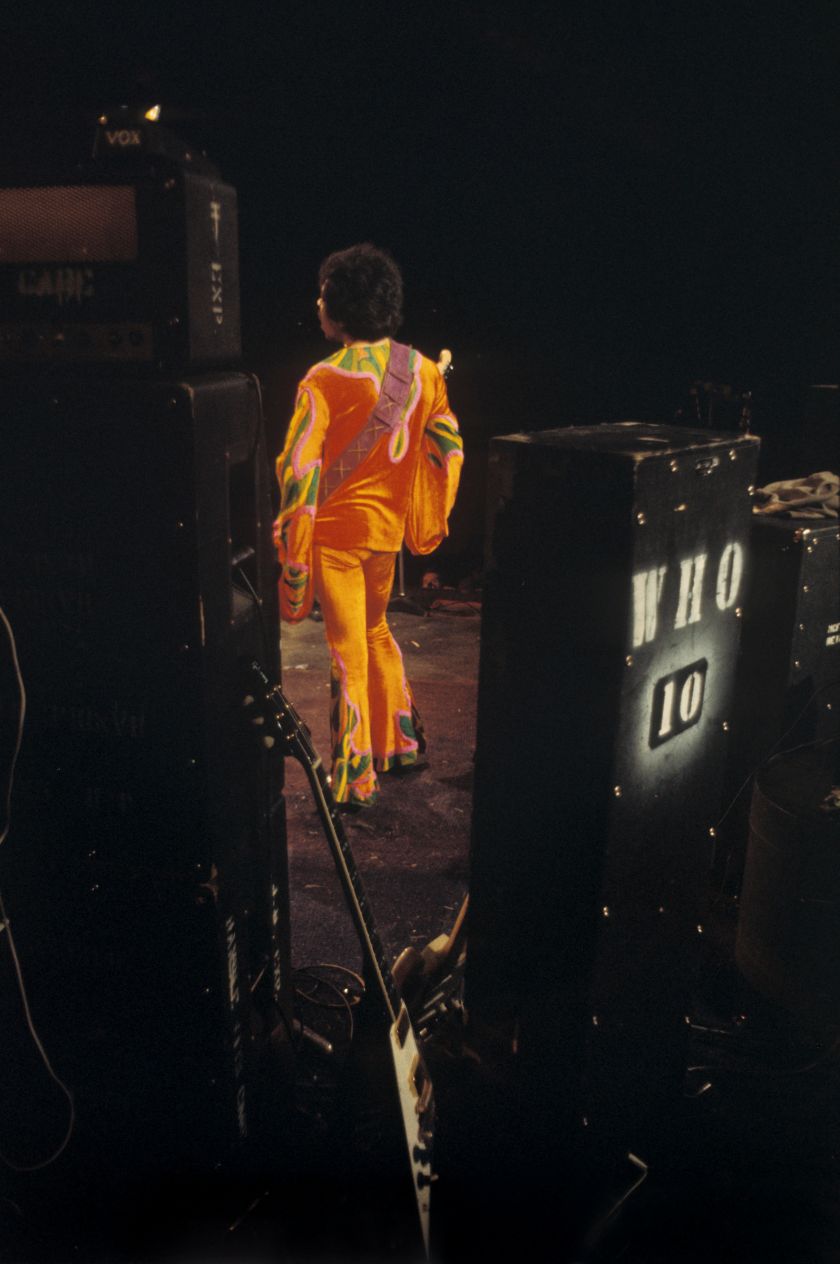 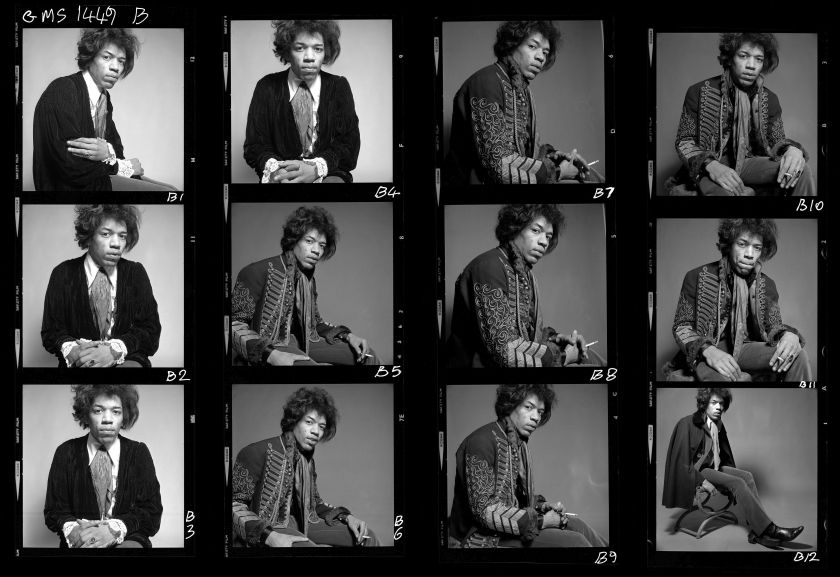