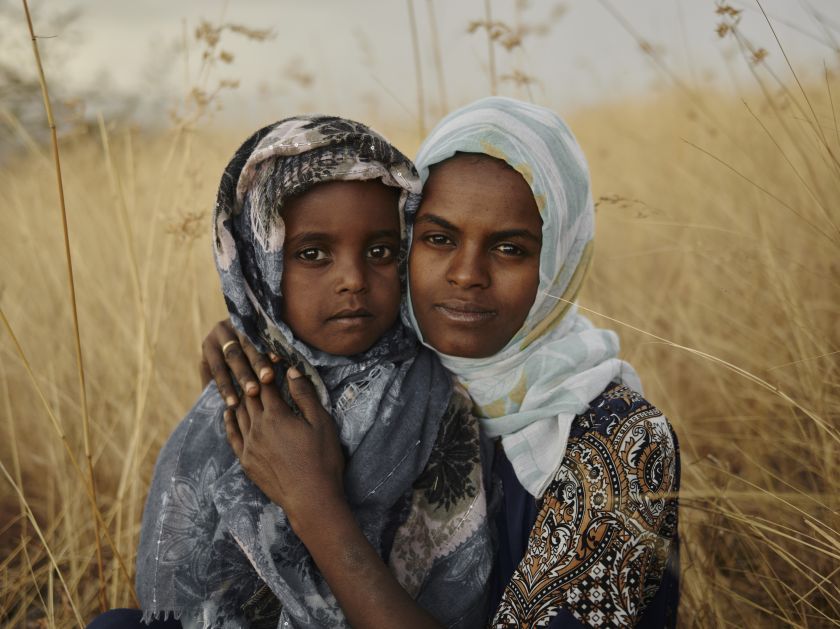 Author and broadcaster Lemn Sissay MBE has collaborated with WaterAid to create a new thought-provoking poem telling the story of communities like Frat in his maternal homeland of Ethiopia, where people’s lives and livelihoods are threatened by the changing climate.

Hope Spring Eternal is at the heart of a short film created by the international development organisation to launch its fundraising appeal, Future on Tap, which aims to raise £3million to help transform lives with clean water in Frat and other villages around the world.

During the appeal, which runs from now until 4 February 2021, the UK government will match public donations up to £2million to help even more people in Ethiopia. The match funding will bring clean water and decent sanitation to poor families, schools and health centres in drought-prone areas in Berbere. That’s something we can all get on board with.

Many people from the villages of Frat, which scatter the hills in the Amhara region in Western Ethiopia, moved here after being displaced by the drought of 1983-85, and through strength and solidarity have carved out a good life for themselves. However, a lack of basic facilities like clean water exacerbated by the changing climate poses insurmountable challenges. 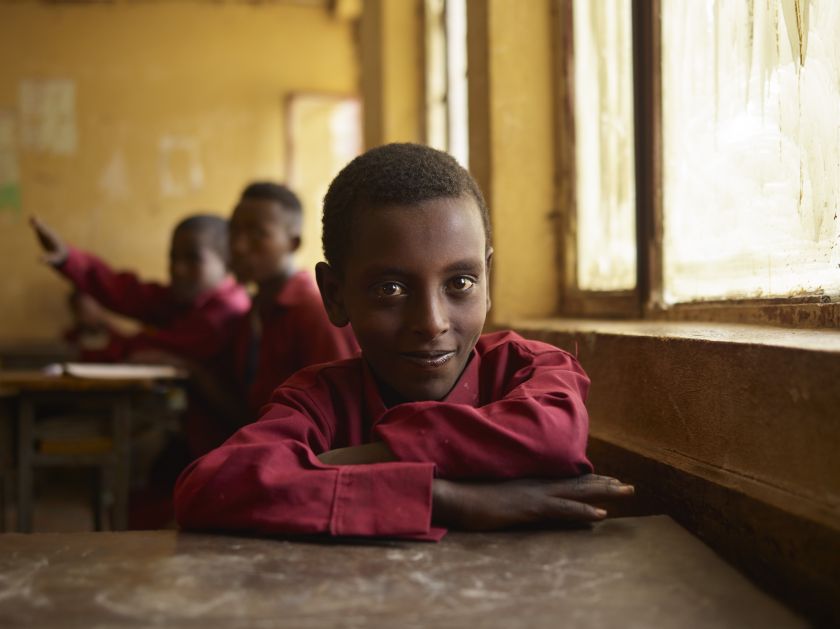 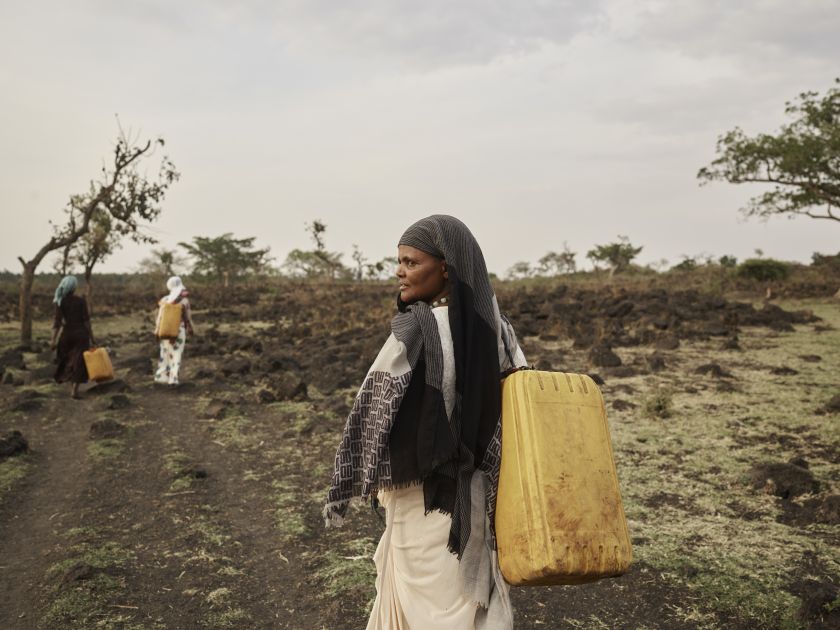 Families spend hours each day collecting dirty water from a river at the bottom of the hill, which is their only option. Women and children are afraid to go alone or at night because of thieves in the area, and the dirty water causes sickness. The changing climate is making life harder. Some water sources are depleting over time, while the hotter summers and unexpected storms are destroying crops, their only source of income. ​

Nearly two-thirds of Ethiopians do not have clean water close to home. The country is one of the most vulnerable to climate change – ranking in the bottom quintile of the Notre Dame Global Adaptation Initiative Country Index for its vulnerability and its readiness to improve resilience.

Lemn, who was the official poet of the 2012 London Olympics, says: “When reading accounts from the families in Frat, I have been struck by their strength and solidarity, which has helped them overcome immense challenges. Their lives and livelihoods are now threatened by the changing climate, a global crisis impacting poorest countries the most, despite them doing the least to cause it.

“We can all help tackle this injustice by helping get people clean water. Water is life; it enables people to not only survive, but thrive, and it builds resilience to the changing climate, whatever the future holds.” 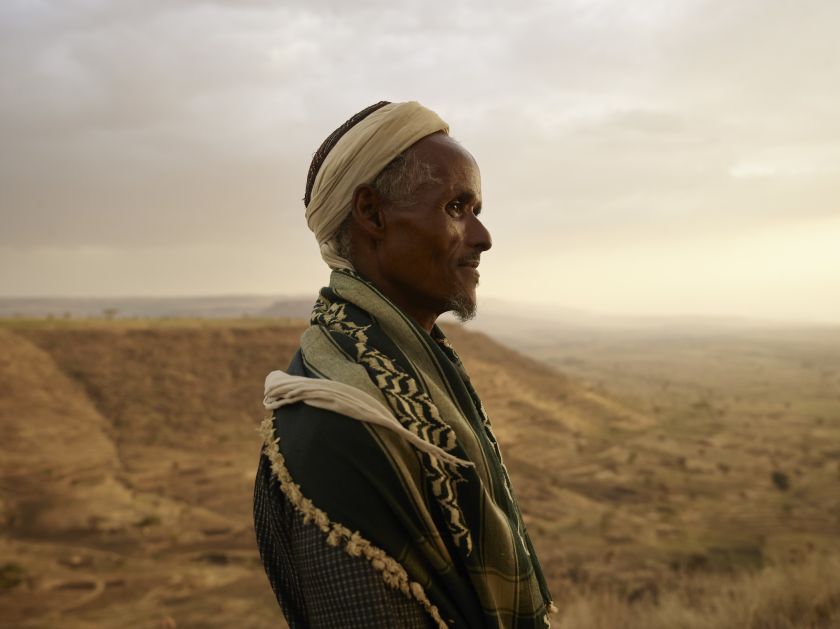 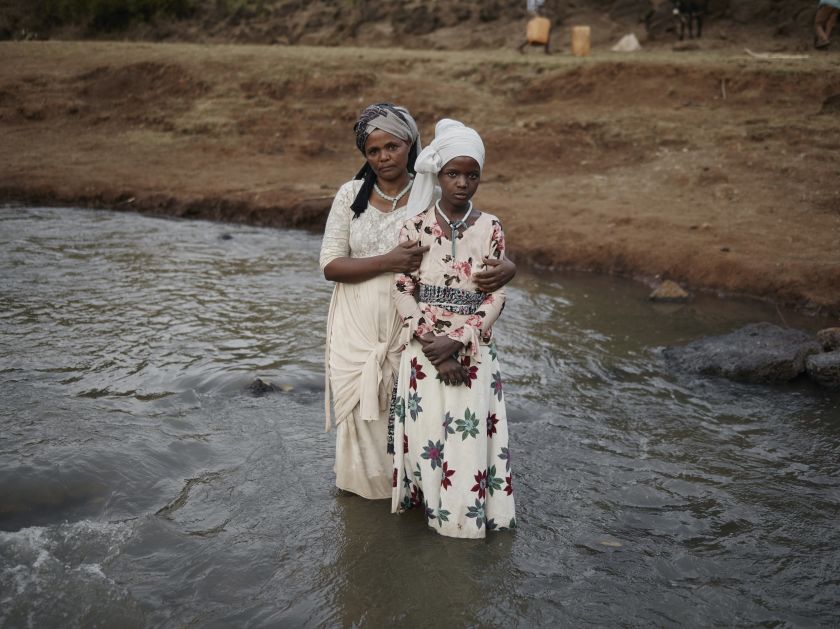 Kemal Hussein, 55, owns farmland in Frat where he has lived since childhood. He saw families move here during the drought, and has noticed the climate changing: “There was a severe drought, so people were forced to come here. We welcomed them because they were suffering, and it was nice to have more people. As far as I remember, we have been using river water. We were also able to use springs in the early days, but they’ve dried up. Year after year the weather is getting hotter.”

The unpredictable weather has destroyed crops for Medina Ali, 24, and the water has made her young daughter sick: “The climate has been changing lately. In the last rainy season, there was more rain, so that destroyed all the red pepper I planted. The river water causes illnesses, especially for children. With clean water, we can be healthy, we can be productive and improve our lives.” 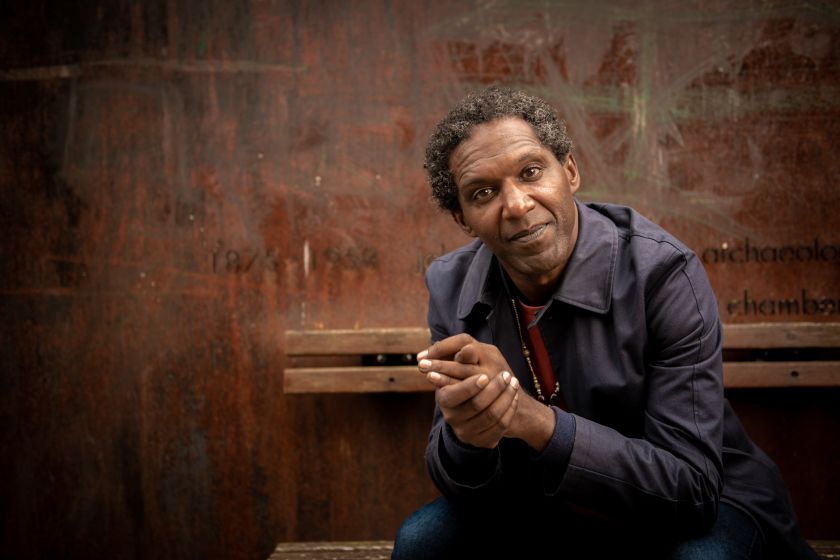