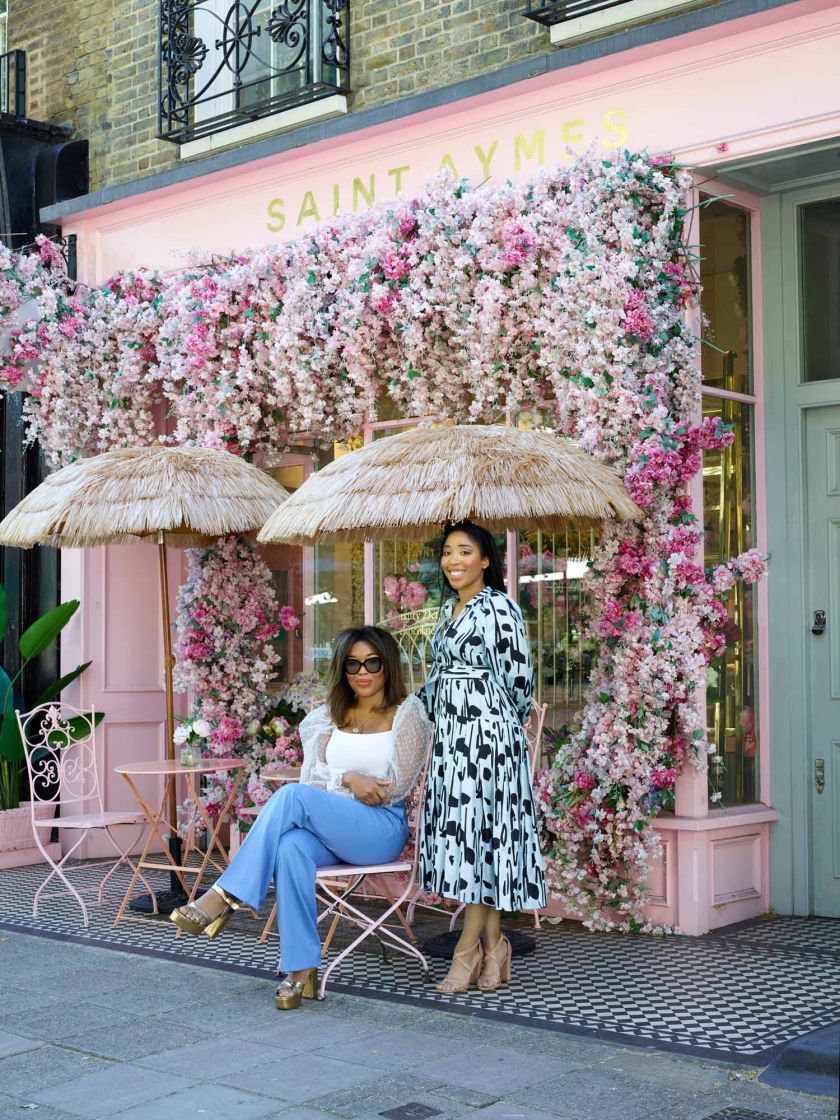 London doesn’t stand still for long, not least when it comes to its shops, which continue to adapt and survive on an increasingly competitive high street. Buried within the fronts of these shops, though, is an enduring and unique history of the city, which is explored in a new book from Hoxton Mini Press.

Written by journalist Emma J Page and renowned interiors and portrait photographer Rachael Smith, London Shopfronts is a photographic tour of the capital’s most iconic and unusual stores. With so many shopfronts that enhance its cultural diversity, the pair wanted to spotlight this facet of London’s character and shift the focus away from the grand architecture and public buildings that are so often associated with it.

The pair tell Creative Boom: “we quickly realised that while there’s an abundance of London shopping guides, no-one else seemed to have attempted a comprehensive photographic survey of the city’s stores that encompassed both modest and high-end, new and old.” 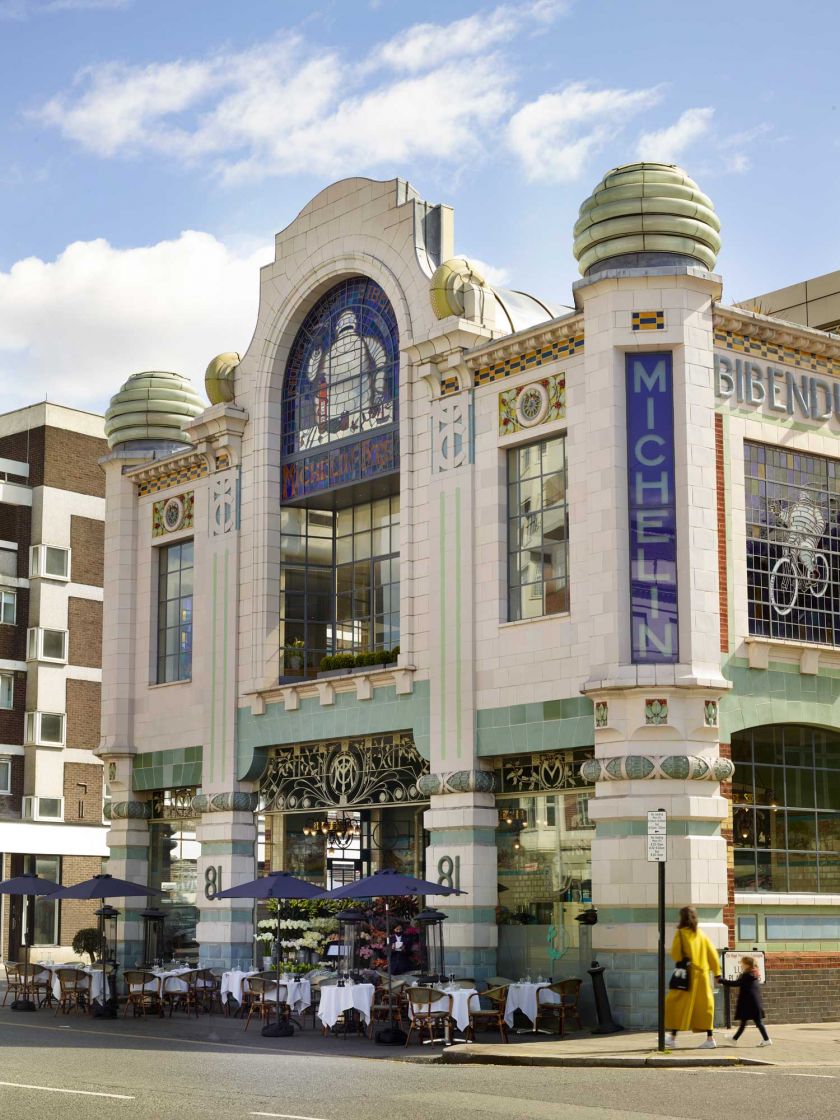 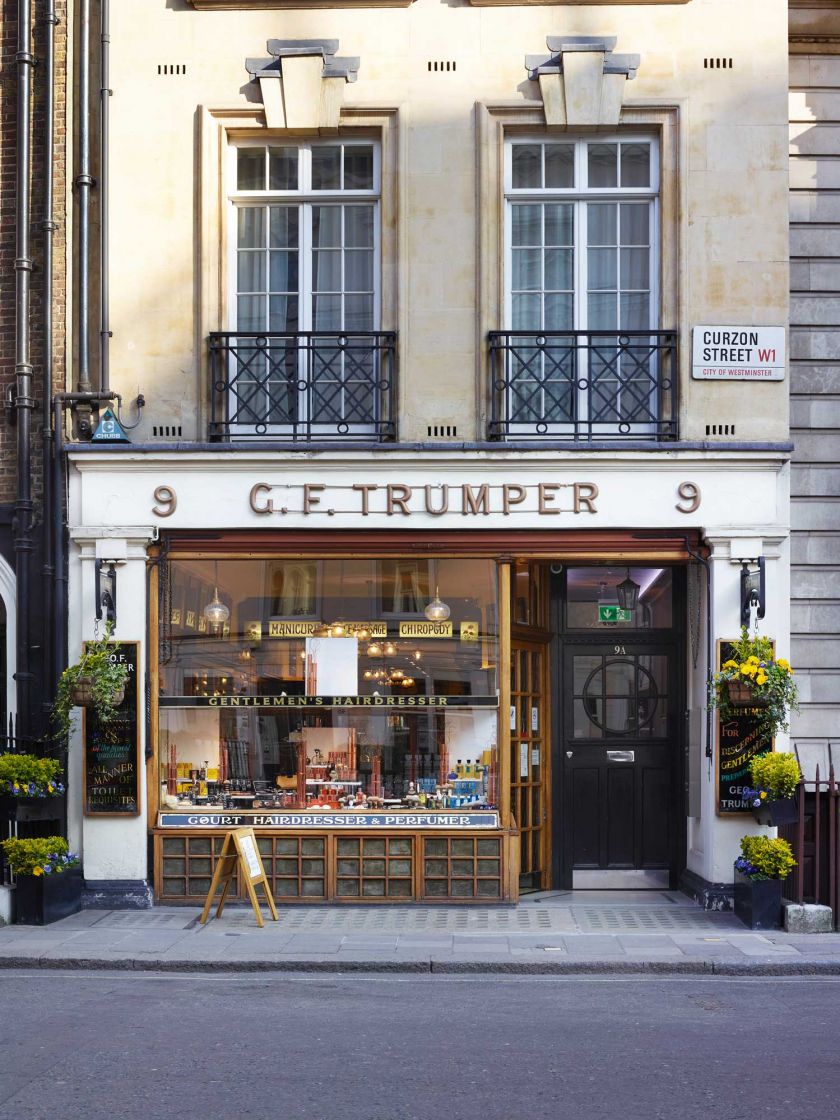 It’s a surprising discovery in retrospect. With so many shops shutting up, refreshing and reimagining themselves from one week to the next, their fronts seem like an obvious choice of study. Some façades have survived two World Wars, yet they might stand next to startlingly modern builds. And that’s even without mentioning the resilience of the shop owners themselves.

“We shot this largely during a pandemic when business owners were facing some of the biggest financial challenges they’d ever seen,” said Emma and Rachel. “Yet many swiftly re-invented their offering, found new ways to serve the public or took the opportunity to reappraise their look. One of the biggest surprises was the amount of history that lay buried within the stores, in terms of both the personal stories of the shopkeepers or the unexpected peel of a façade that hinted at a store’s hidden former life.”

Each shopfront has its own story to tell, sometimes to the surprise of the people that currently run them. “Many were bemused by our interest! Older or more worn stores especially often take their look and feel for granted and can’t quite see what the fuss is about. A slightly down-at-heel Holborn chippie or an ancient West End button shop are not the usual candidates for a book that celebrates London, and many details about their architecture, décor and histories had to be carefully prized from their owners.” 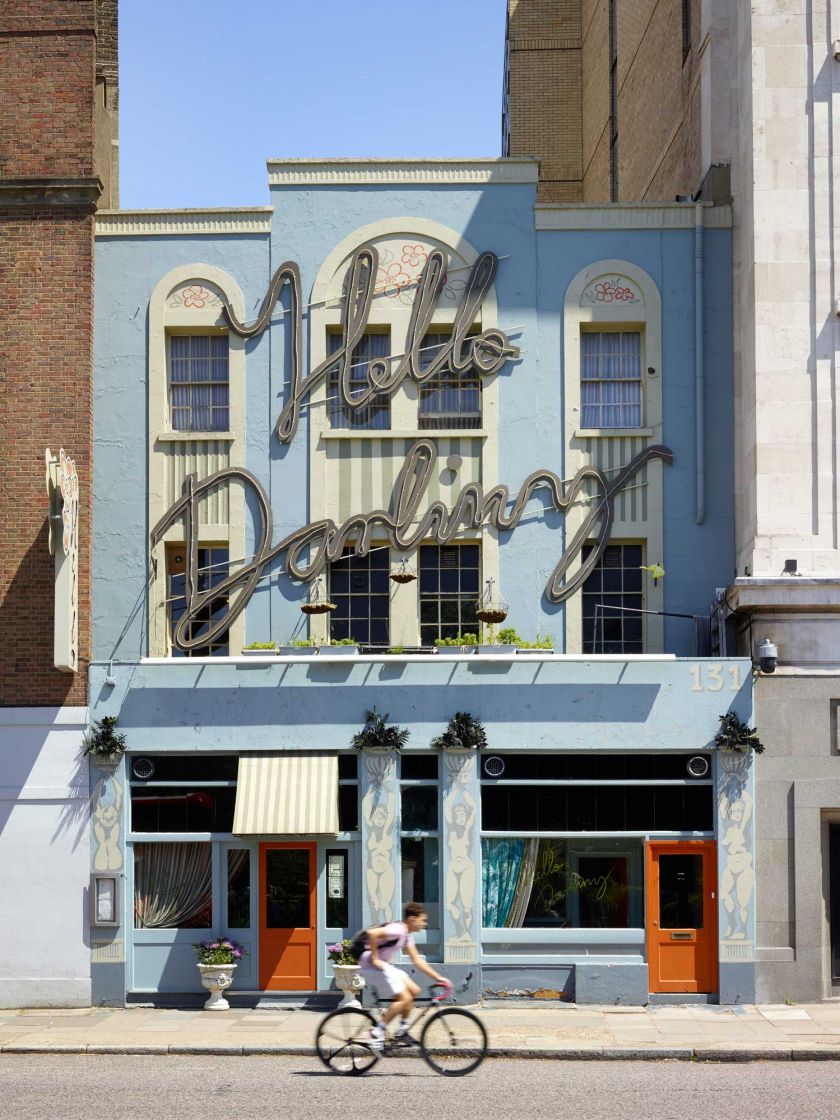 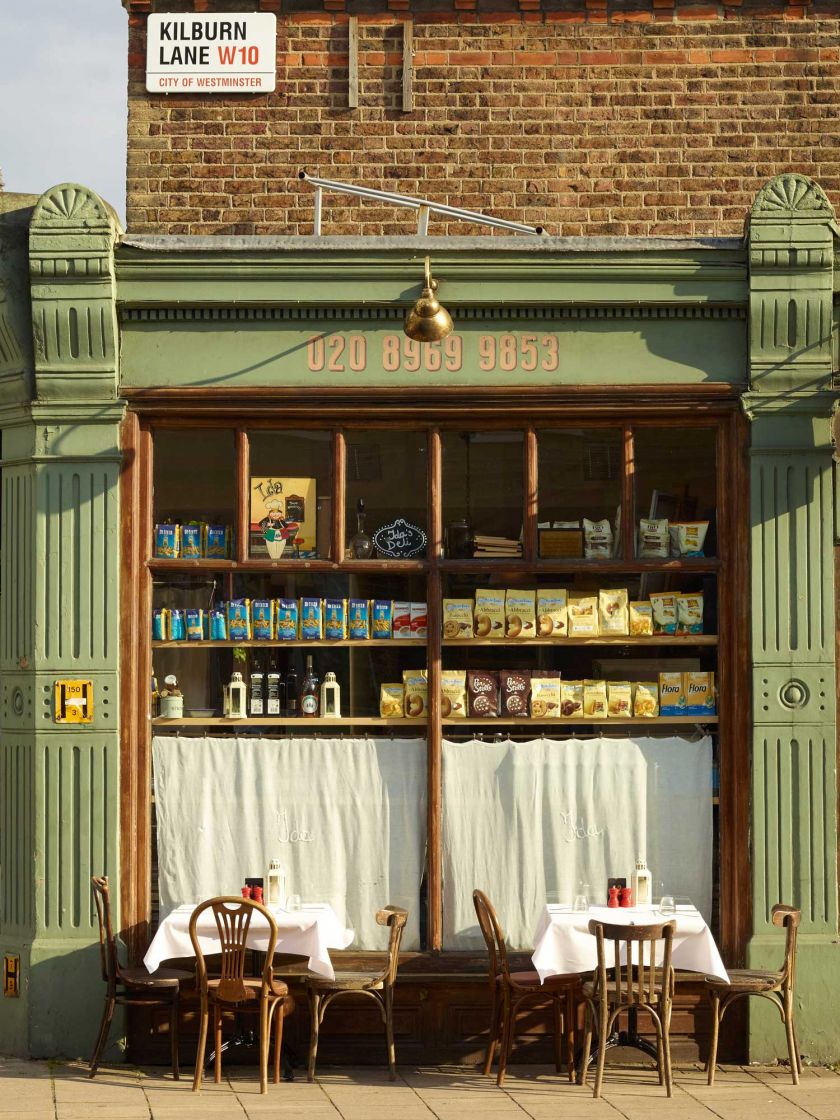 At the other end of the spectrum, though, are shops like Fortnum & Mason, who the pair reveal had their own archivist on hand to offer access to plenty of rich history and original documents, “we could have filled the book several times over just covering that one iconic store.”

Despite appearing to be a diverse selection at first glance, Emma and Rachel found a unifying thread that ties together all of the utilitarian, aspirational and forward-thinking buildings. “All of them were chosen for a reason – because their façades are beautiful (such as an original or historical fascia), intriguing (such as an ironmonger turned plant nursery or a warehouse turned bistro-shop), or they speak in some less obvious way to the surrounding area.

“And all of them tell a story, whether their owner or wares have changed over the years or have remained consistent. That might be a barber still plying his trade after fifty years having never updated or even maintained his shopfront, or a vintage clothes seller who takes on premises bearing someone else’s name on the fascia, whose identity remains largely shrouded in mystery.” 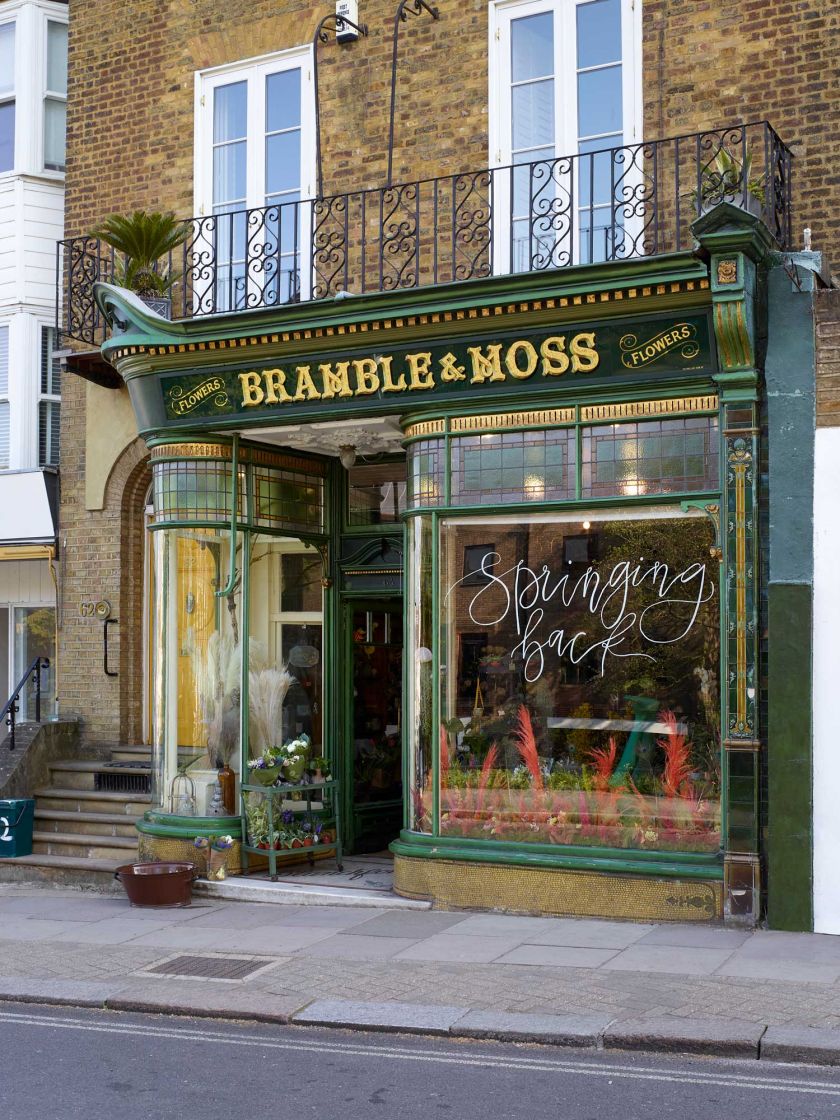 Perhaps this collective sense of identity makes it hard for the pair to choose a favourite shop front from their selection. That said, they were both struck by stories which revealed how shopfronts and shop owners are deeply entwined; whether that’s the décor of Italian coffee bar Alpino, whose walls are lined with sports memorabilia in homage to the owner’s late brother, or in the boldness of Paul Smith’s cast iron shopfront, which, if you look closely, is embedded with his personal doodles.

“Only in London would you find a back-street toy store and toy museum founded by a former BBC employee on a whim; a South London caff filled to the brim with decorative plates, or a one-time department store turned architectural practice,” they add. “In the same way that Londoners are known for their cool but sometimes ‘undone’ fashion sense, the capital’s shops are both surprising and playful, even if they are not perfectly put together.”

London Shopfronts is available to buy from 30 September from Hoxton Mini Press.