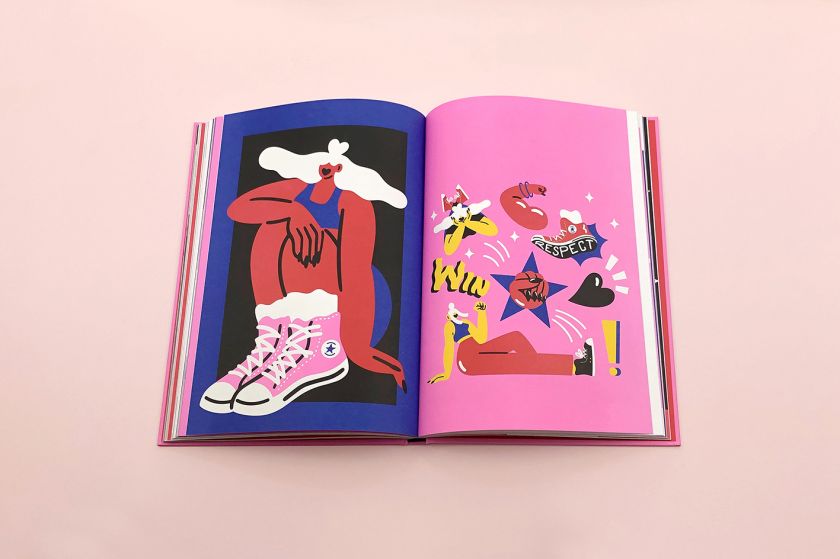 Marylou Faure’s voluptuous female characters, crafted with bold colours and appealing graphic compositions, have caught our attention for some time. And now the French illustrator is generously sharing some of her best work in her first monograph launched this month.

Printed entirely out of Pantone colours, which most certainly captures the vibrancy and joy present in her illustrations, the book shows us why Marylou’s career has been so successful thus far. Specialising in character design, she has a playful and cheeky style that’s instantly recognisable and has led her to work with many global brands. Interestingly, her clients tend to focus on social or ethical causes. A prominent theme in her work is the advocacy of equal rights for all and a strong representation of women. Her characters convey numerous qualities of femininity, be that playfulness, sensuality, strength or innocence. Without eyes to express such emotions, she cleverly employs body language and positioning to portray a mood. The results, in their own quiet way, challenge notions of beauty and femininity.

Originally from Paris but now based in London, Marylou believes her move to the UK was instrumental in her becoming an illustrator. It was here that she discovered a thriving illustration community full of creatives challenging the very notion of the medium, but also a city which, in itself, inspired her. Upon first arriving in the capital, Marylou undertook several internships before starting to work at a creative agency called Nice and Serious. Based in southeast London, it’s an agency which works on projects that have a positive impact on society – which explains her approach today.

As her interests strayed from graphic design to illustration, Marylou continued to work for the creative agency on a part-time basis. This, coupled with the support of the wider creative community in London, meant Marylou’s career ascended quickly. Over the years, Marylou’s striking work has appeared on everything from posters to campaigns to skateboards and murals, and for clients including Spotify, Nike, YouTube, Apple, MTV, ASOS and Deliveroo (the list goes on).

Marylou Faure, published by Counter-Print, clearly shows how the illustrator’s career ascended so quickly and is a must for any discerning creative’s bookshelf. Priced at £30 and available to purchase via www.counter-print.co.uk. 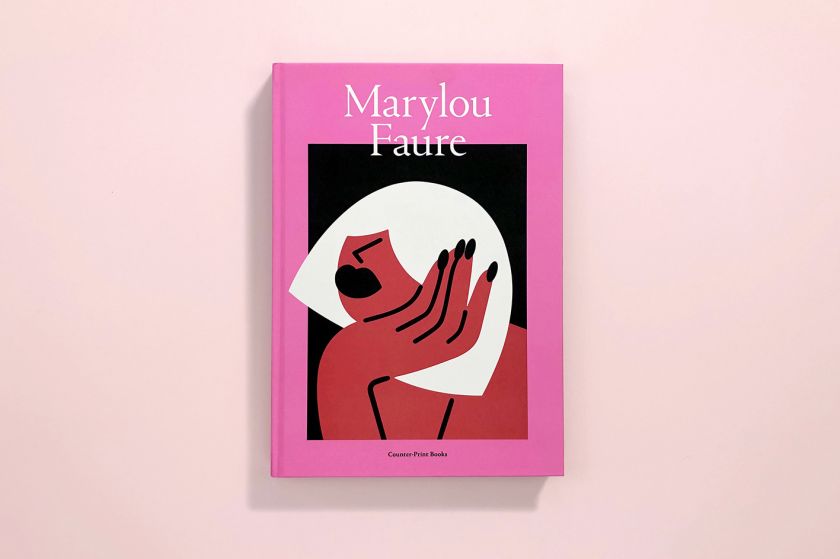 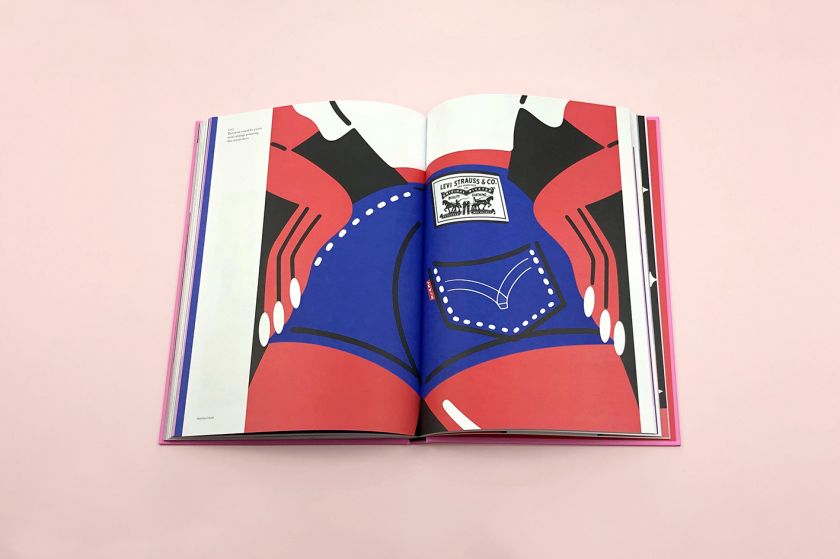 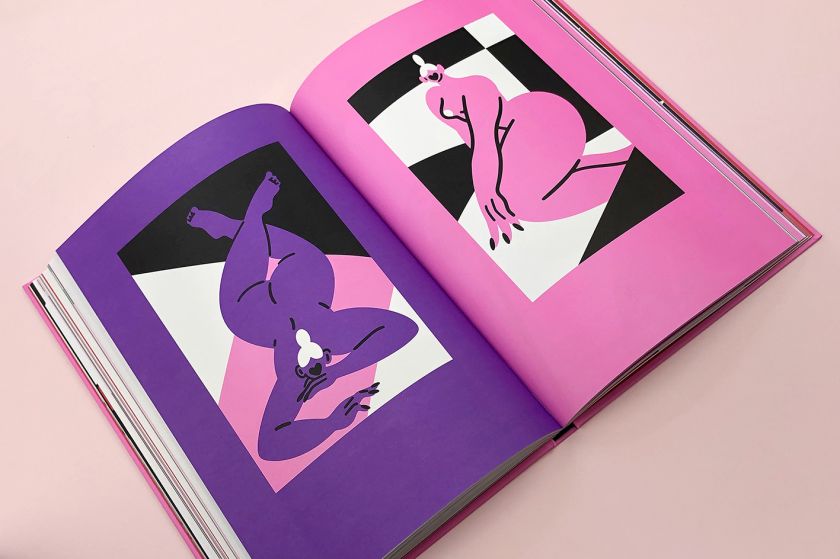 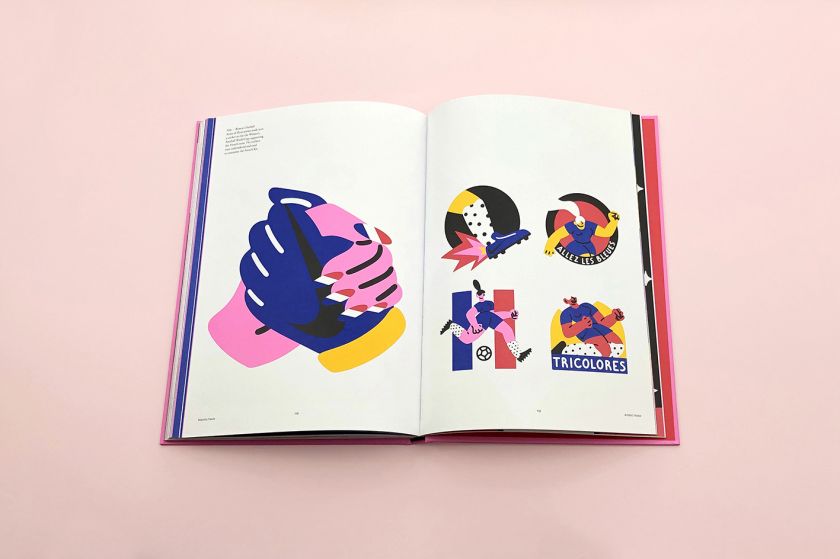 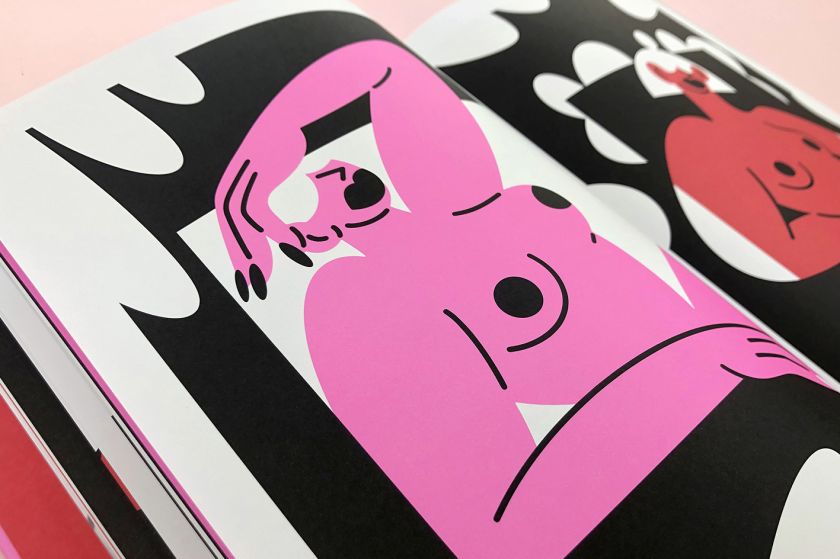