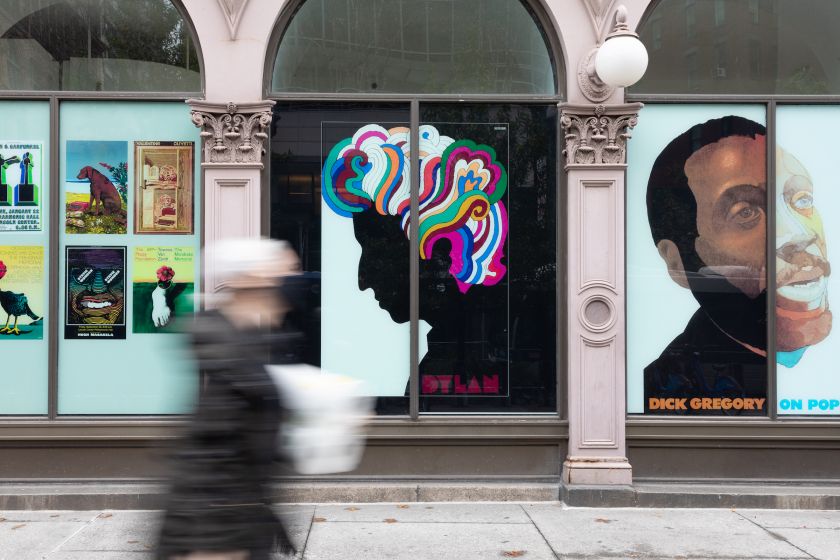 It goes without saying that the work of legendary graphic designer Milton Glaser is up there with the most instantly recognisable in the world: few, surely can have escaped seeing the beautifully simple, punchy I Heart NY symbol (and its many, many imitations), or his psychedelic-coiffed silhouette of Bob Dylan.

When he died earlier this year, there was an outpouring of admiration for Glaser – who worked pretty much until his death – from the design community and people more widely. Now, there’s a physical celebration of his work at The Cooper Union’s Foundation Building in New York.

The show, titled Remembering Milton Glaser, Class of 1951, is held in the colonnade windows of the site and is a fitting place since (as the name suggests) Glaser learned his trade at NY art school Cooper Union..

Born in the Bronx, it’s no exaggeration to say that Glaser has shaped the way we view New York in the 20th century, both for natives and those on the outside looking in. As Cooper Union puts it,
the designer “had an outsized impact on the visual landscape of New York, the city he loved with both its energy and eclecticism informing his renowned body of work.”

Following his 1951 graduation, Glaser founded Push Pin Studios along with several former classmates including [Seymour Chwast](http://www.pushpininc.com/about/seymour/]. He later set out on his own, and throughout his career demonstrated an ethos of using design for good. Among his many campaigns for non-profits were those for the World Health Organization’s Special Programme on AIDS, the Arthritis Foundation and the United Nations.

The show naturally features the iconic I ♥ NY logo alongside 24 other works. Many of these are, fittingly, quintessentially New York: there are posters for Carnegie Hall, Lincoln Center, and Brooklyn’s Theater for a New Audience. The show also highlights Glaser’s branding chops, by presenting his identity for the Grand Union supermarket chain and his timeless branding for the Brooklyn Brewery. 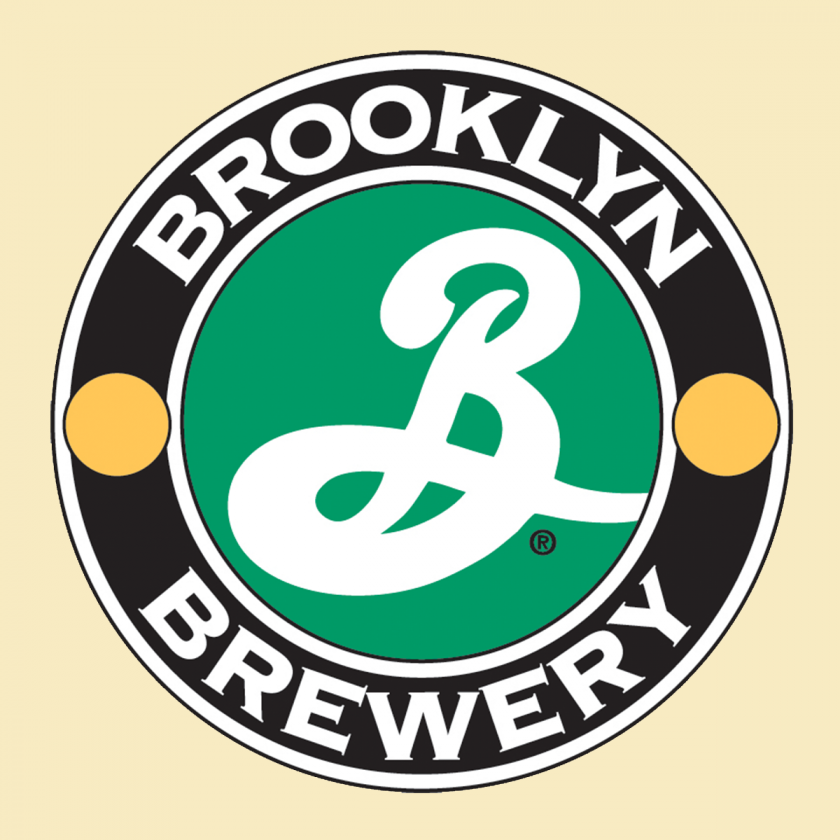 Glaser co-founded New York Magazine in 1968, and so we also see one of his many covers for the publication; that Bob Dylan album poster design; promo posters for the likes of Dick Gregory; as well as a personal highlight piece he designed to promote tourism to the Catskills mountains. Naturally, it features a cat.

“I would never have become a graphic designer if not for Milton Glaser’s work introducing me to the field and the possibilities design held for storytelling and engaging with important issues,” says Mike Essl, Dean of The Cooper Union School of Art and professor of graphic design. “I still remember that moment I first picked up his book Milton Glaser Graphic Design about the practice and immediately knew as a junior high school student that I wanted to follow in his steps, so much so that I researched where he had studied, and applied to Cooper Union, too.” 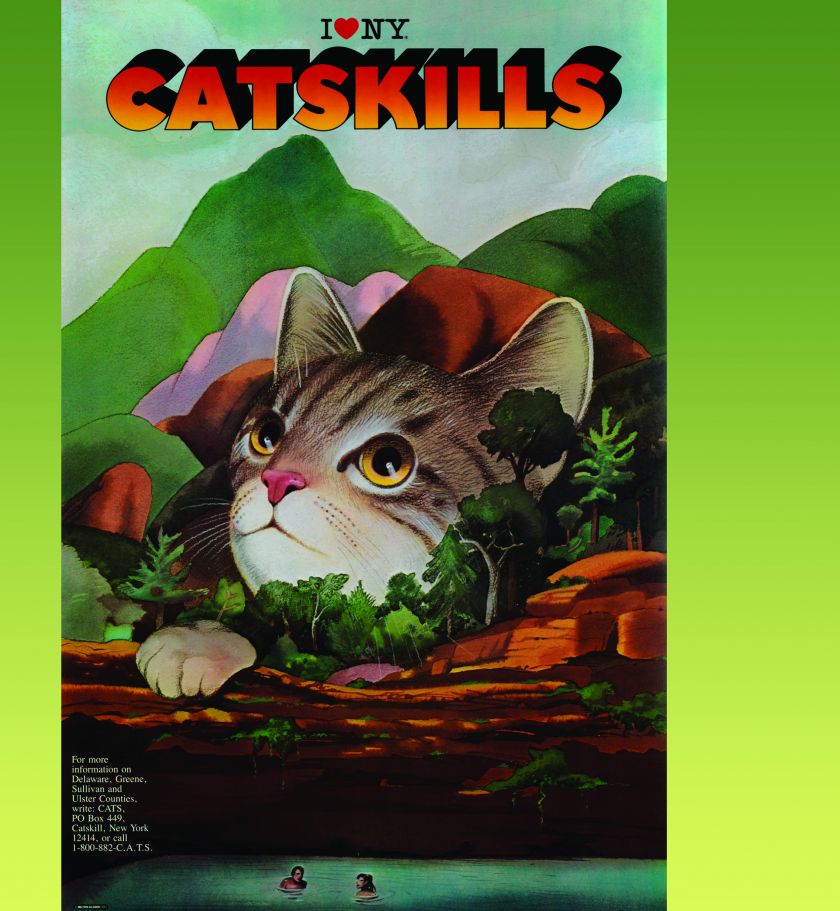 I Love New York Catskills, 1985; one of the many iterations of cat and Catskills produced for the New York Board of Tourism. Courtesy of Milton Glaser Studio 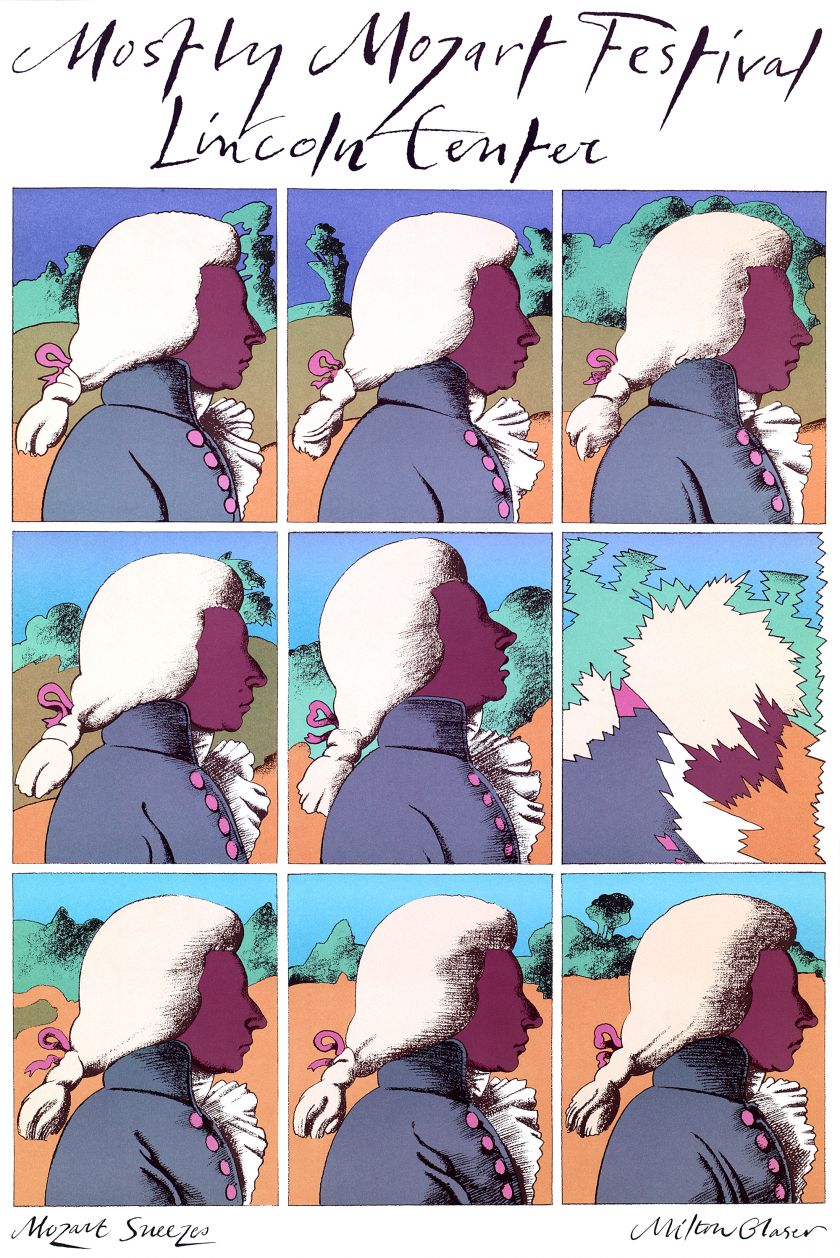 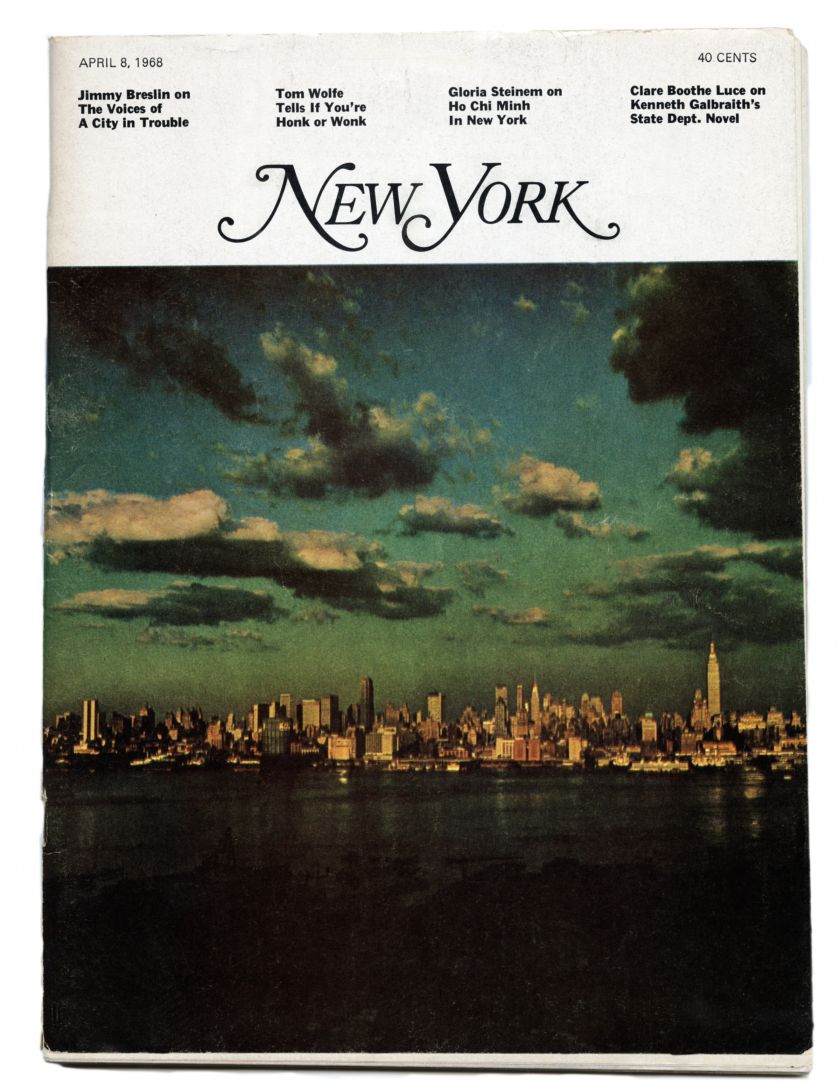 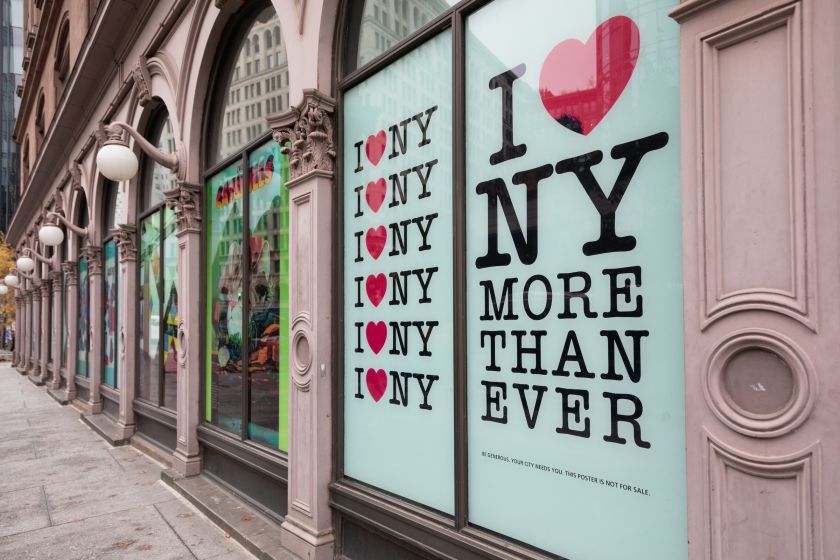 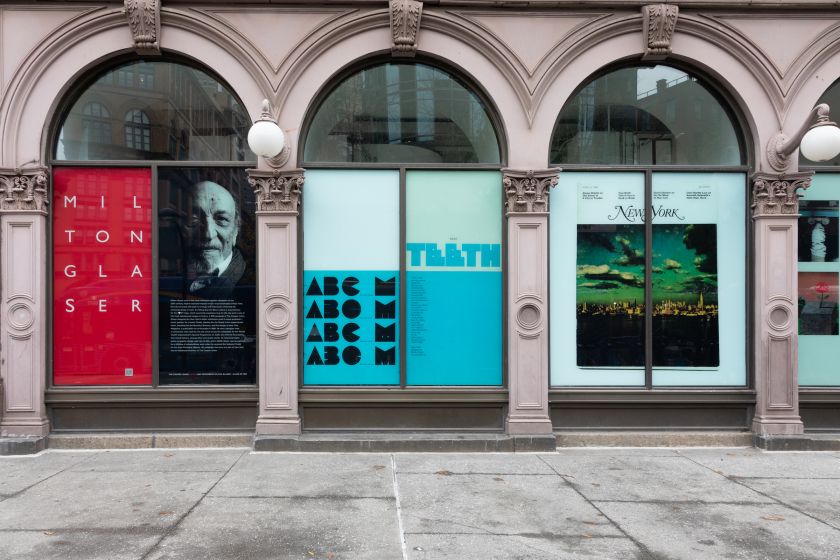 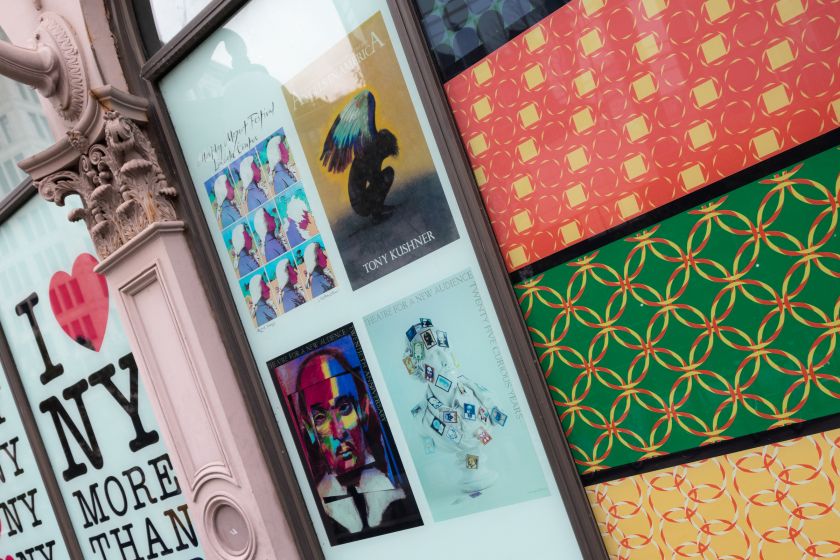 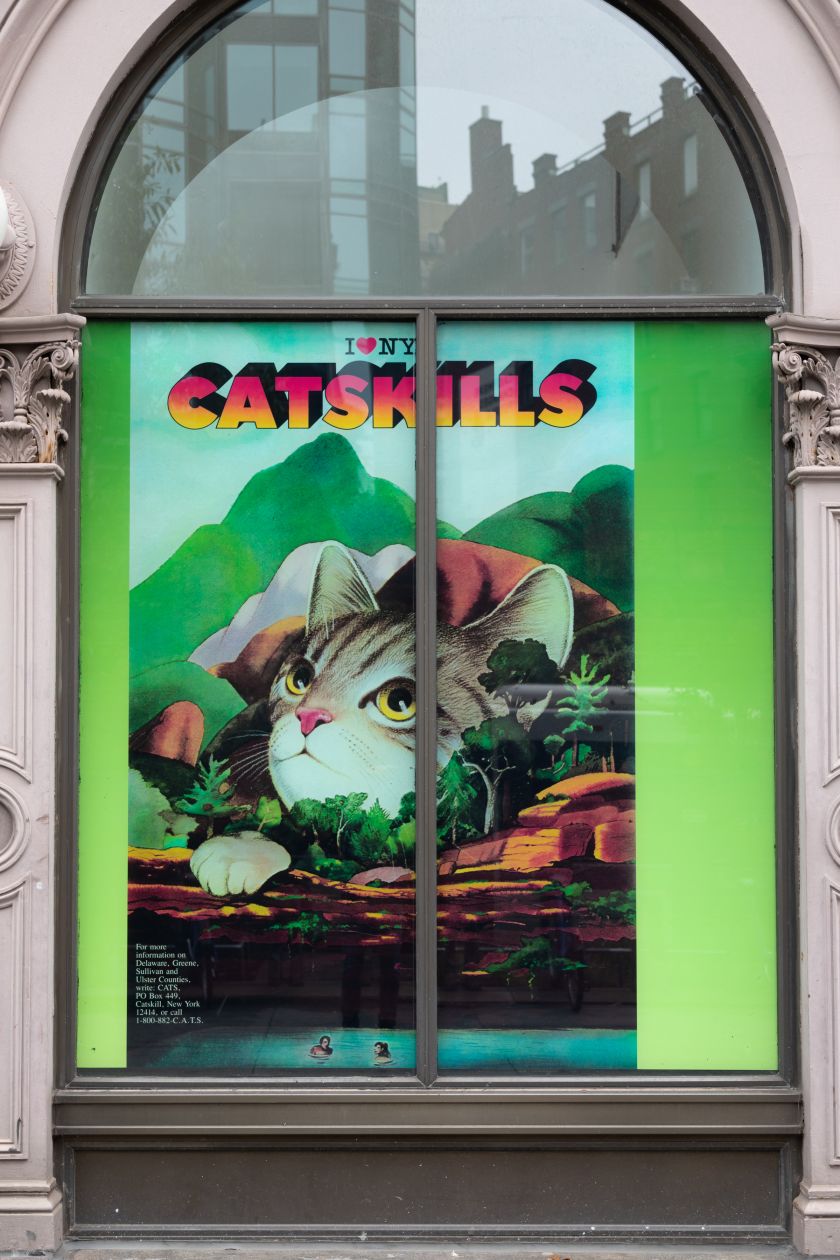