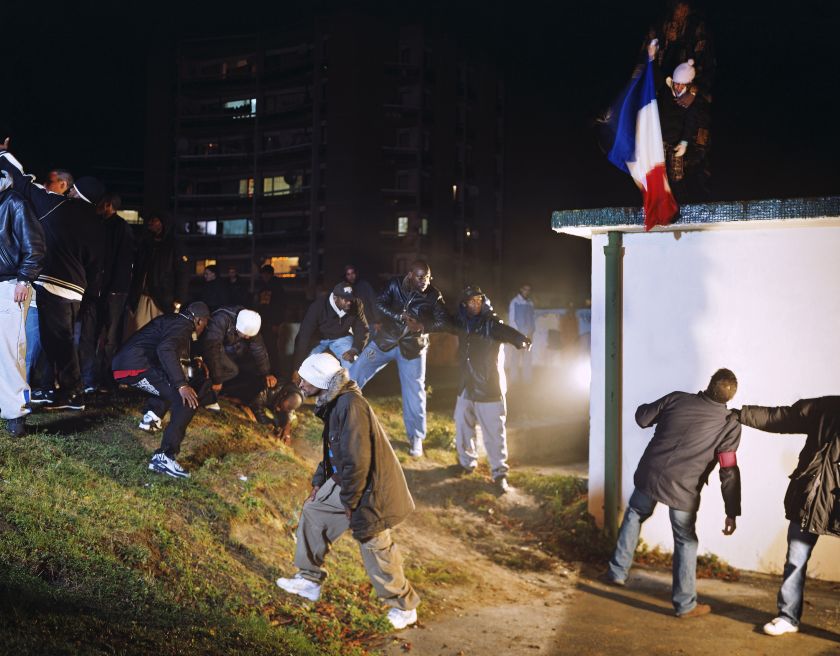 The French-Algerian artist Mohamed Bourouissa has won the Deutsche Börse Photography Foundation Prize 2020, for his project, Free Trade, which was first exhibited across an entire floor of a Monoprix supermarket as part of last year’s Rencontres d’Arles photography festival.

Through photography, video, painting and sculpture, Bourouissa’s work focuses on the marginalised communities of France’s cities along with the invisible tensions and cultural divisions they face.

Brett Rogers, director of The Photographers’ Gallery and the jury chair, described Bourouissa’s work as “phenomenal” and that it would be “impossible not to consider this year’s award announcement through the lens of the Covid-19 pandemic, and the many deep-rooted social, economic, racial and political injustices it has exposed and amplified.”

He adds: “As we begin the urgent reassessment of our current systems and values, it feels especially fitting to pay tribute to the many artists, who do so much to challenge both our assumptions about the world and the actions we take to address them. This feels especially true of this year’s shortlist, whose projects – individually and collectively – are truly of their time.”

Free Trade featured many of Bourouissa’s projects from the last 15 years, the first of which, Périphérique (2005-2008), subverts the common stereotypes of youths living in the infamous banlieues of Paris. Also included is a project documenting the practice of cigarette smuggling at a Paris subway station; as well as a work that repurposes Polaroid photos of people caught stealing everyday items from a supermarket. In a later project, Bourouissa uses augmented reality to create virtual sculptures representing the forgotten and faceless “army of the unemployed”. While the video Temps Mort (2009) depicts the daily routines of a prisoner, connected via phone to the artist, it conveys the delicate exchange between both individuals as the confrontation between life inside and outside intensifies.

“Bourouissa seems highly aware both of the expectation that his work should authentically represent the banlieues, and the reality that they are bought and sold on the art market, far from the world they depict,” writes Cécile Bishop in the exhibition catalogue: “Through his work, he redirects the circulation of images (and money) so that his subjects become active collaborators in making – and selling – works of art.” 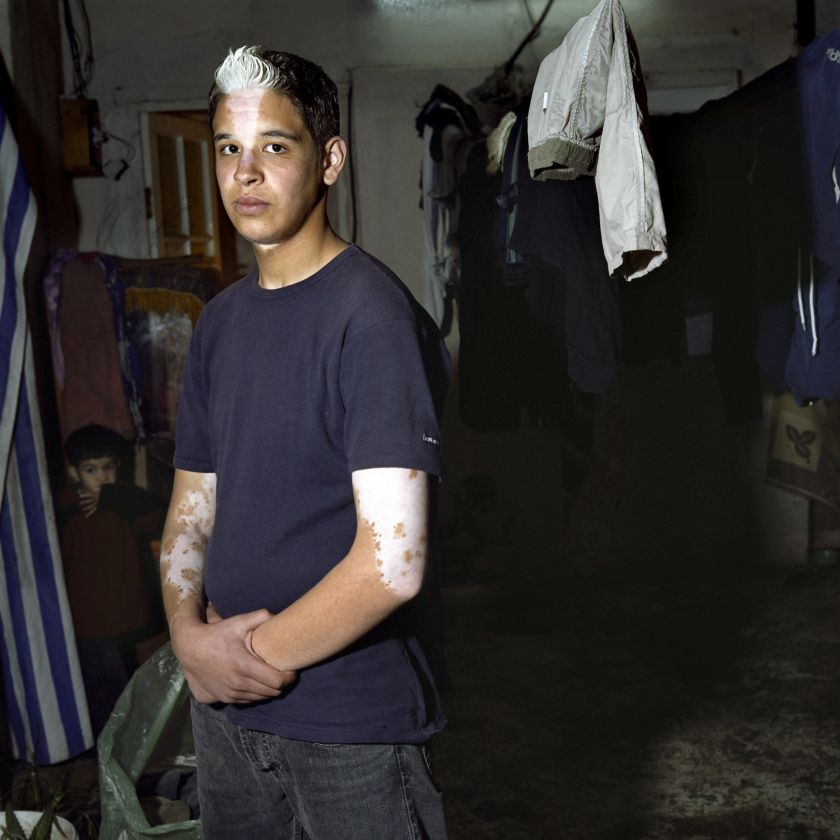 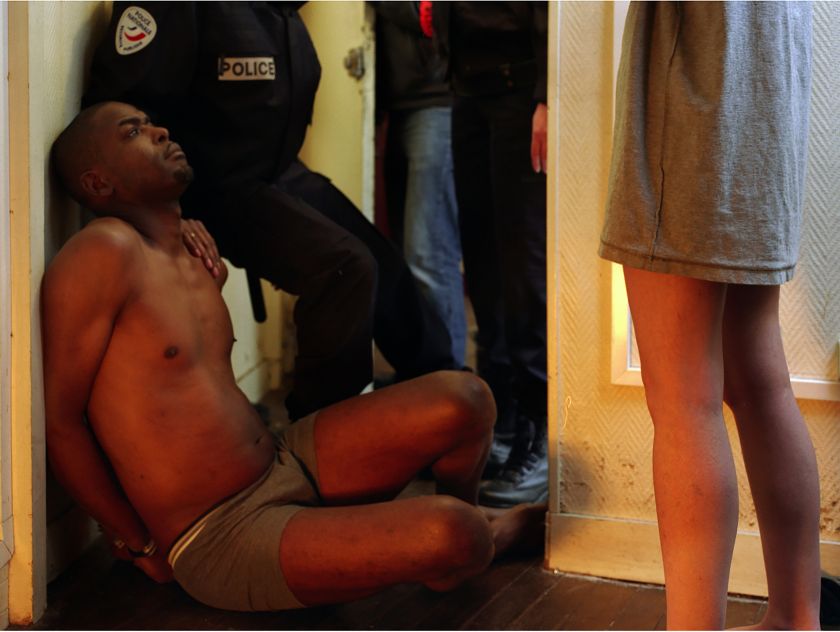 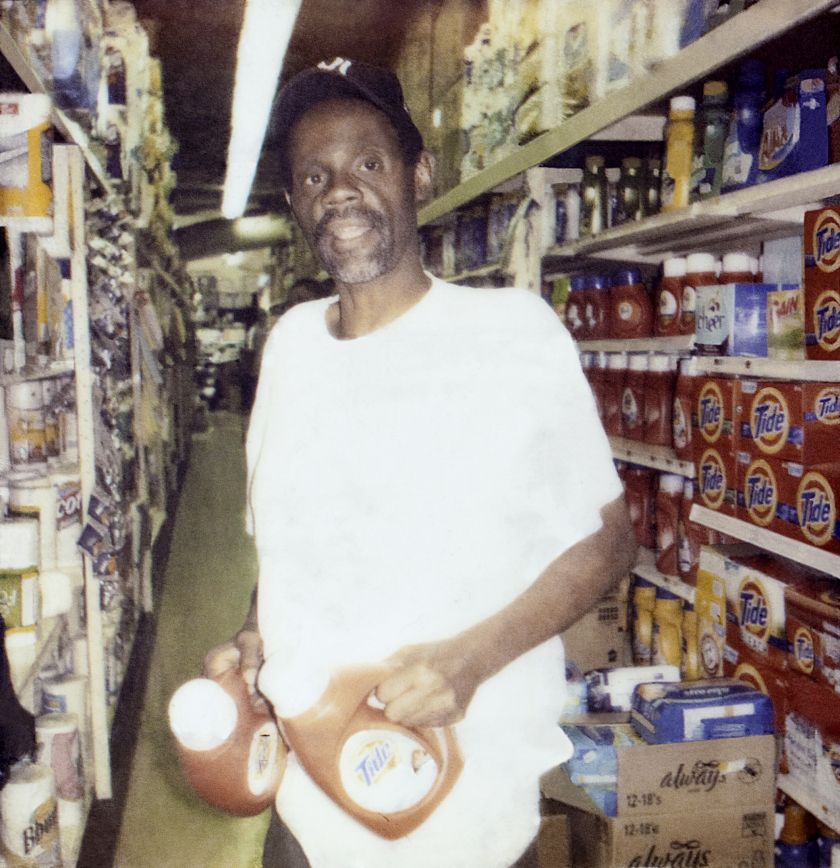 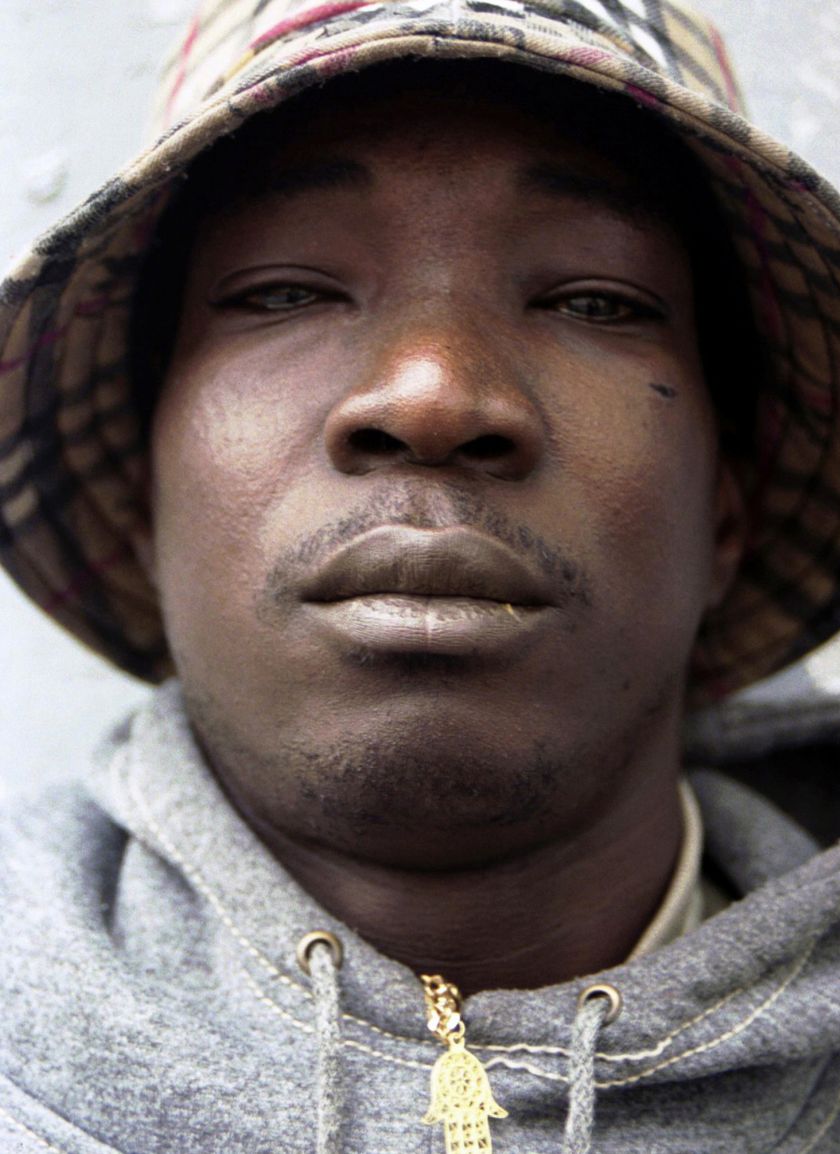 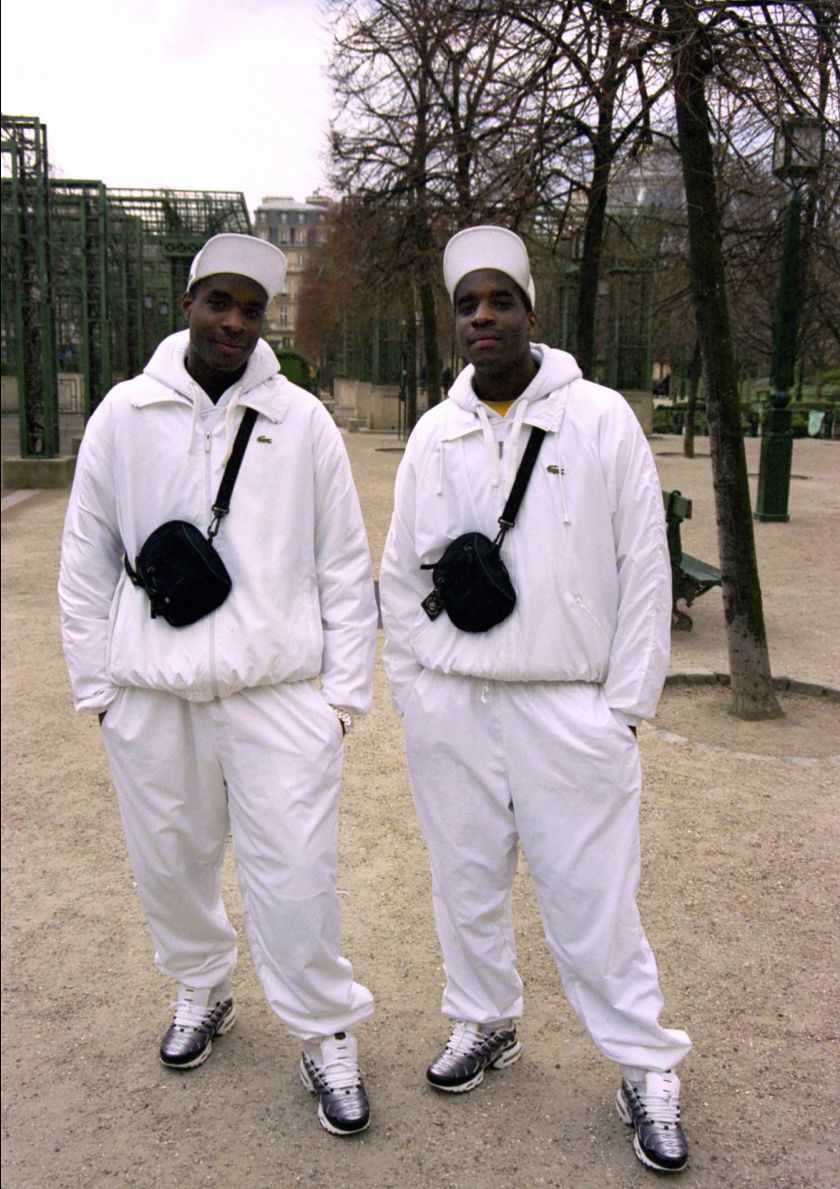