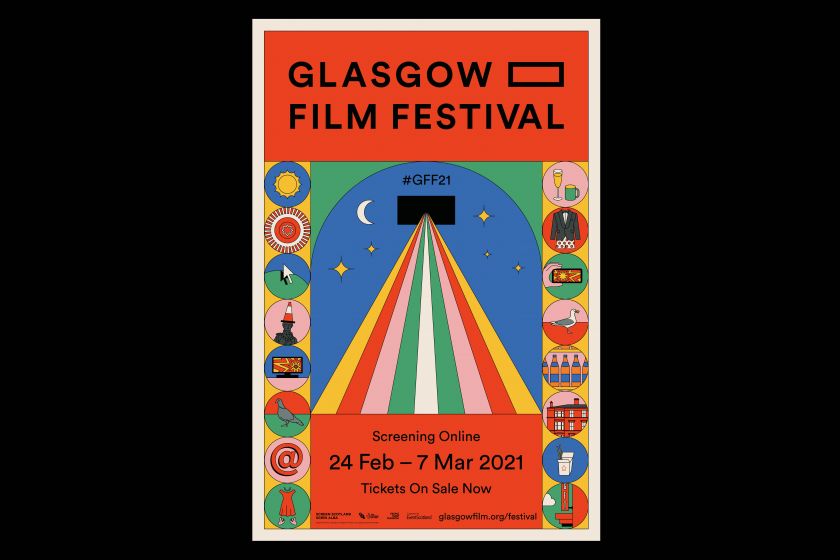 Running for 15 years, Glasgow Film Festival (GFF) is considered one of the friendliest events in the city’s calendar and brings together highlights of independent and underground cinema alongside well-loved classics and emerging talent. Of course, this year’s festival will take place online. Although that doesn’t mean it’ll skimp on the quality mix of UK and world premieres, O Street’s role was to bring the personality of the festival to life on our screens, showcasing the city at the heart of the action through the “emotion, excitement and thrill” of film.

The new logo for GFF is minimal, adaptable, and gives centre stage to the screen. O Street then brought the rebrand together through “full technicolour” animation, pairing it with a playful set of illustrated icons that serve as tributes to the world of cinema and the city. The festival’s trailer features a custom soundtrack, edited to include familiar cinema soundscapes, from audience cheers to a running projector. 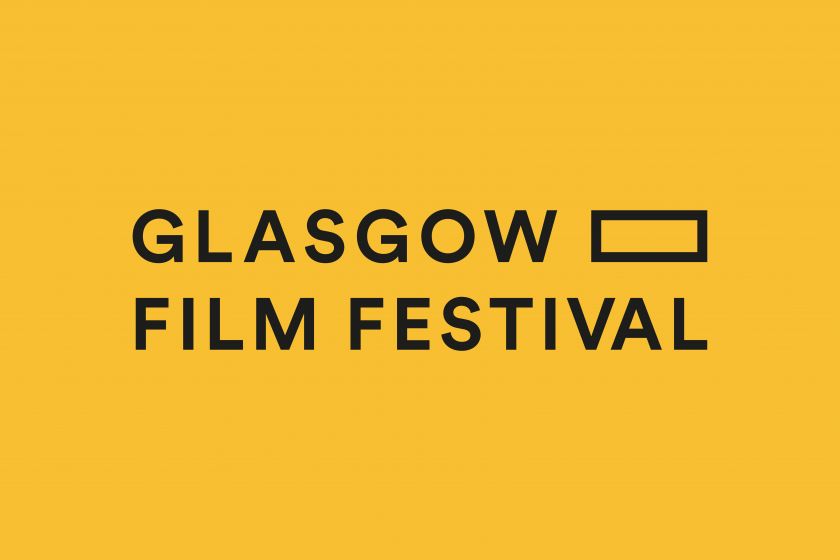 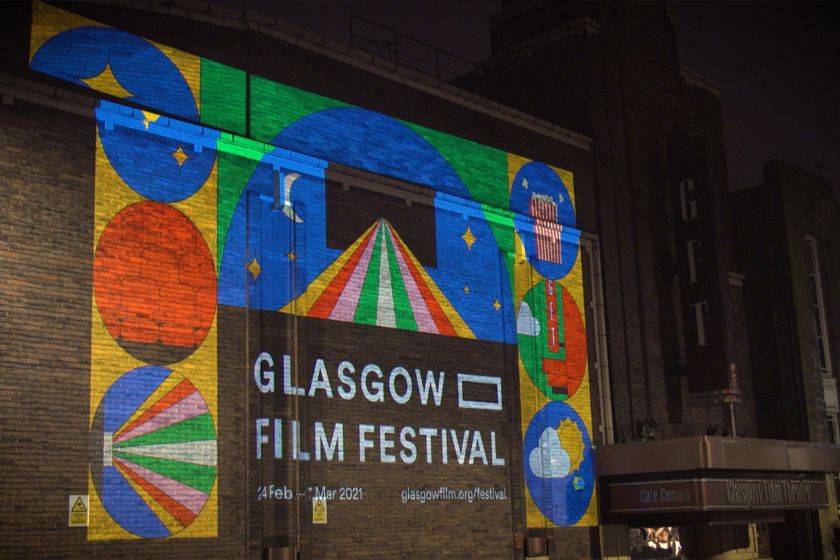 There’s also an ‘online at home’ aspect to this year’s festival – something O Street considered in its fresh identity for the brand. Its visuals highlight the playful juxtaposition between the glamour of cinema and watching movies in your PJs.

“The outcome feels like a true reflection of our vibrant and eclectic home city, and it was a great opportunity to work on the identity of a festival that we all know and love,” says David Freer, director of O Street. “One of the challenges of the project for both the GFF team and ourselves has been adapting to the changing Covid landscape in the run-up to the festival, but our flexible system proved up to the task, moving across print and posters to being mostly digital and animated content, and my favourite addition – a custom festival selfie filter for Instagram!” 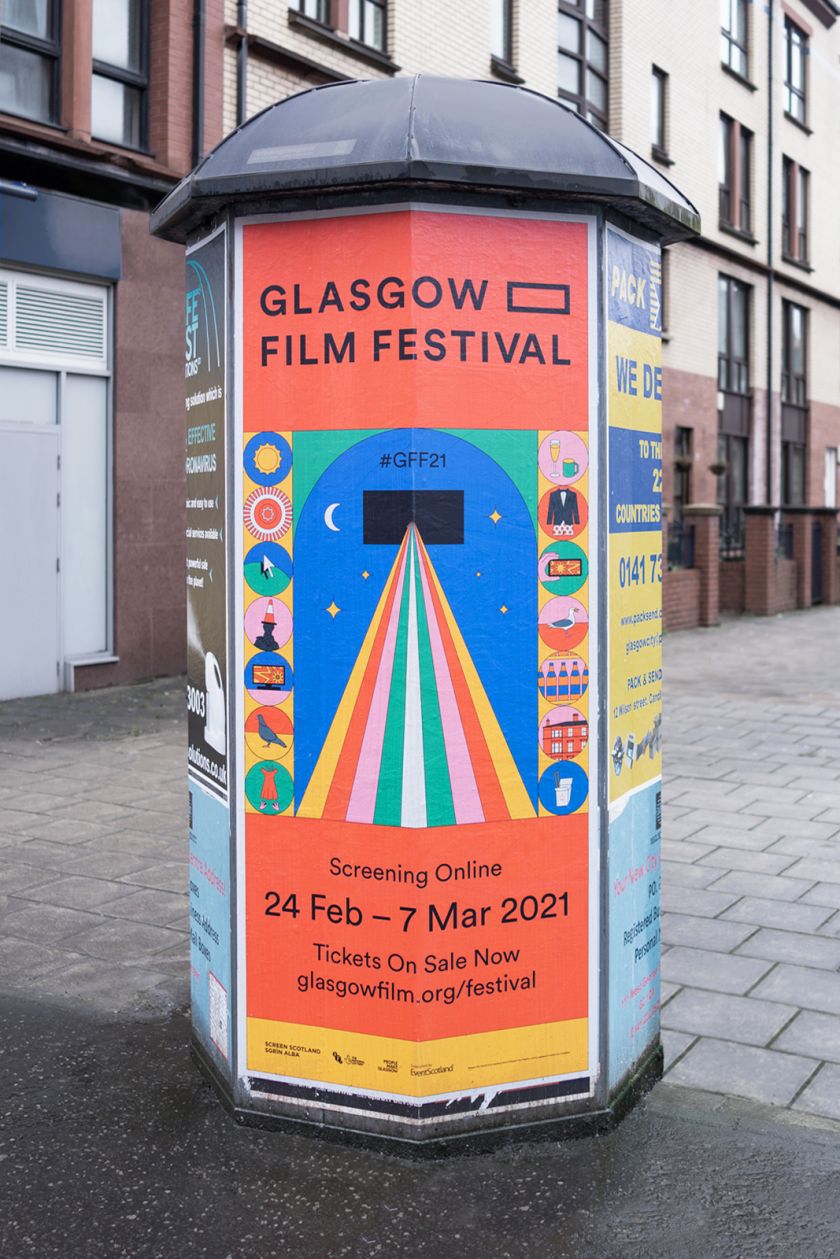 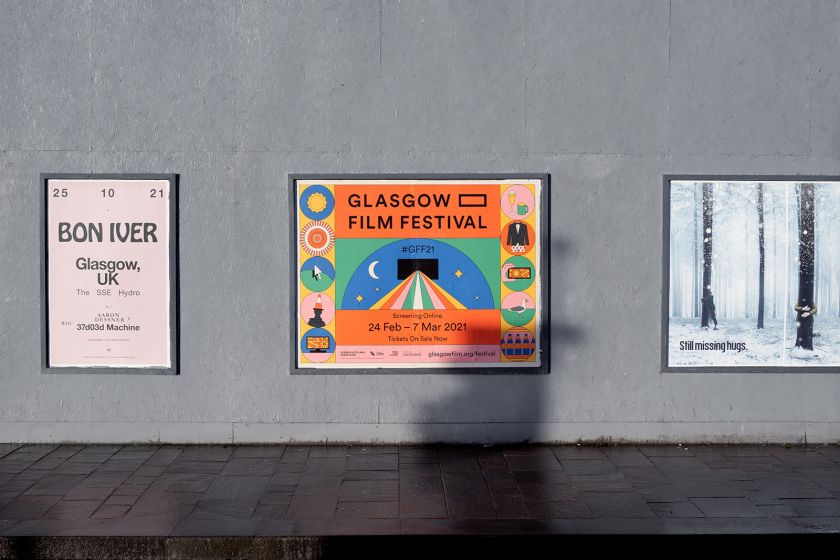 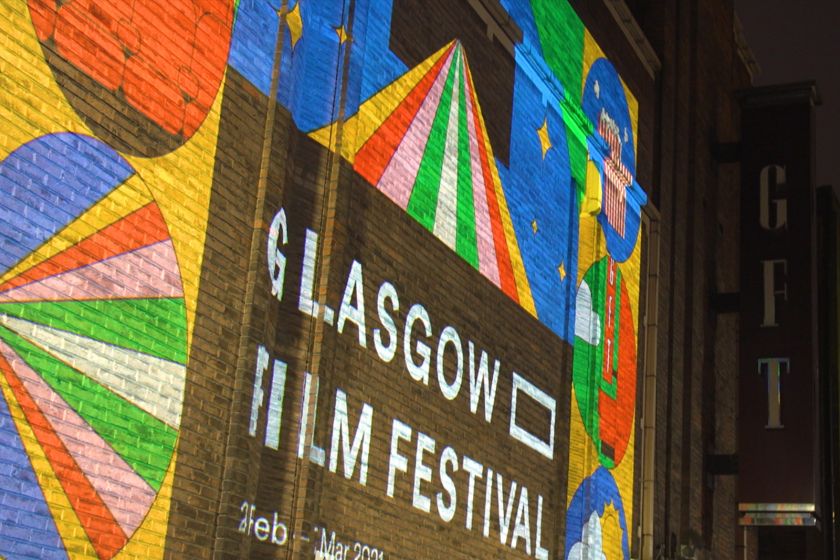 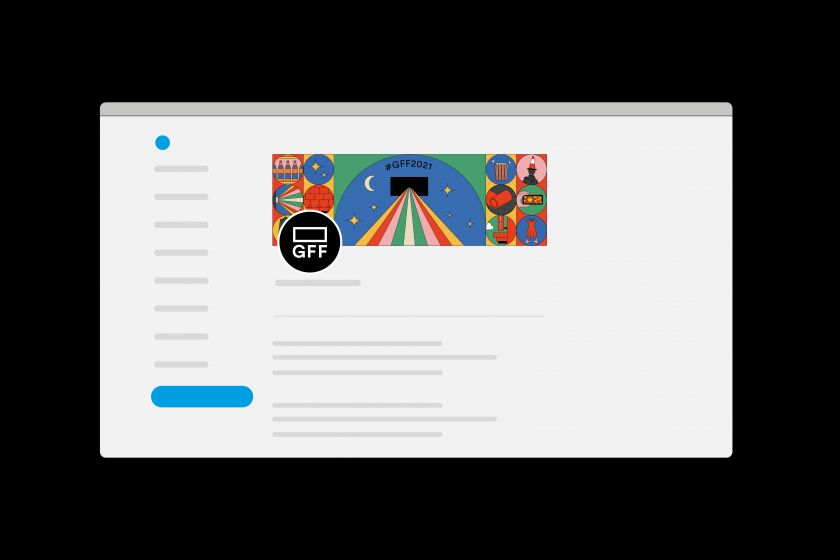 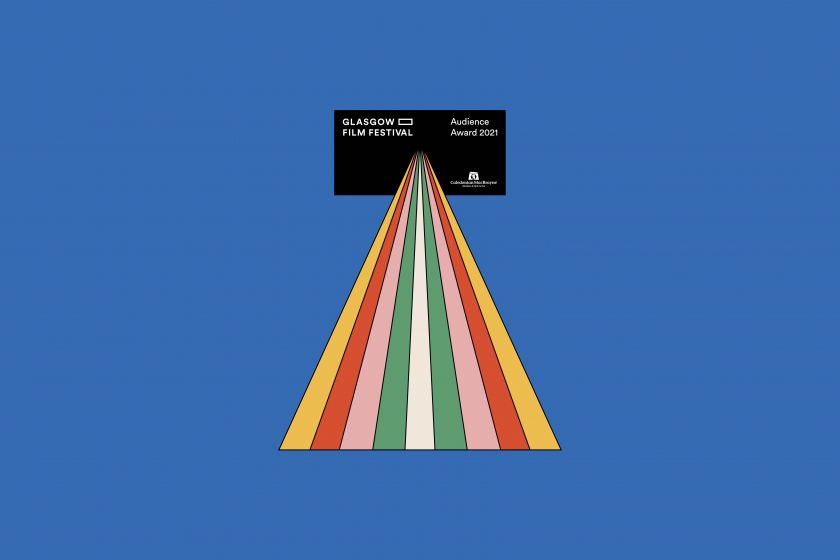 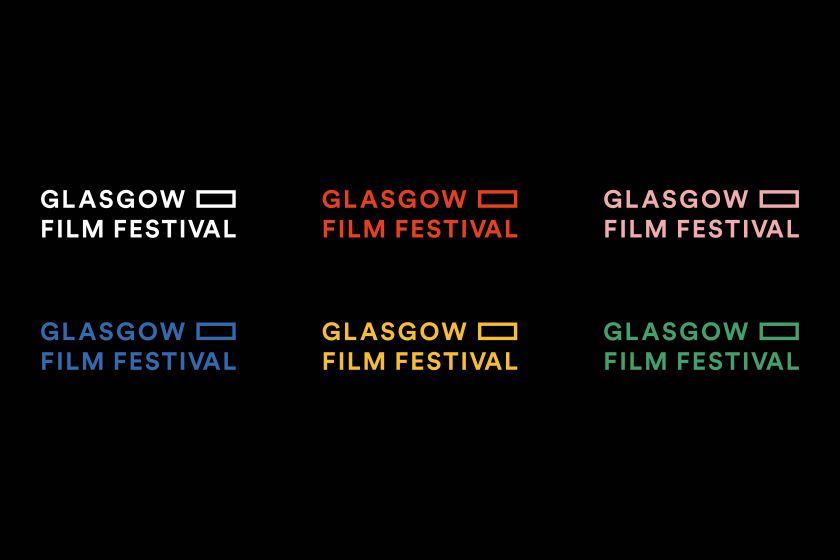