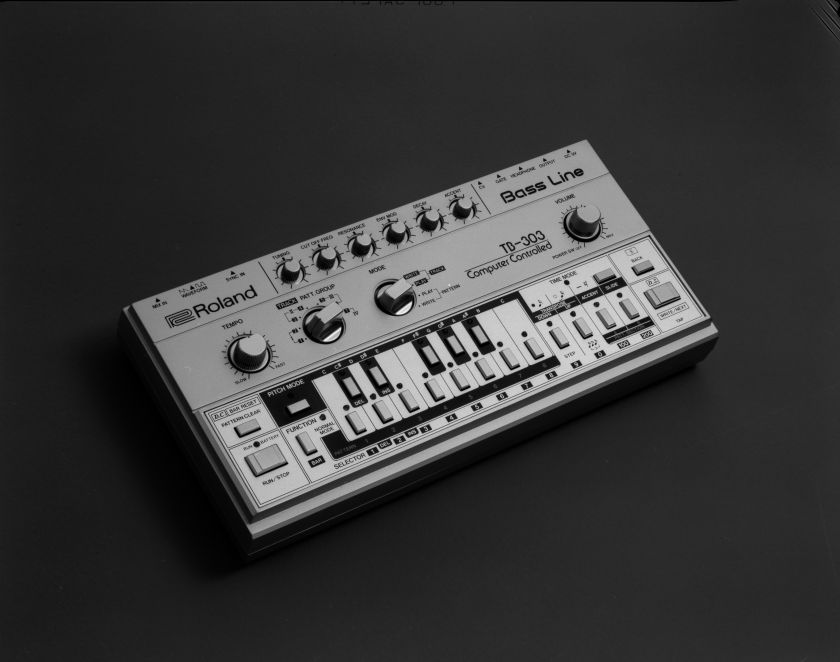 Whether you’re familiar with the actual machines or not, we’d bet that you’ve heard the distinctive sounds of Roland’s iconic 808 drum machine and 303 bass synthesiser.

To use their full names, the TR-808 Rhythm Composer Drum Machine and TB-303 Bass Line Synthesiser form the backbone of most acid house tracks, and since their boom in popularity have been adopted by electronic music-makers across all genres the world over.

The Roland TB-303 is a monophonic bass synthesiser and sequencer, first released in 1982 and is widely renowned as the definitive sound of house, techno and acid house from the mid-1980s onwards—despite the fact only 10,000 units were manufactured at the time of release. Roland envisaged the 303 to be an accompaniment to the 606 drum machine and to provide bass-line accompaniment to guitarists or keyboard players. In this function, it wasn’t a successful release. That all changed, however, when it was adopted a few years down the line by DJs and electronic musicians, who largely bought the hardware due to its low price. Programmed in much the same way as a drum machine, the 303 is usually played as a single continuous pattern while the user gradually tweaks the knobs to adjust the resonance, cut-off, accent, decay and envelope. 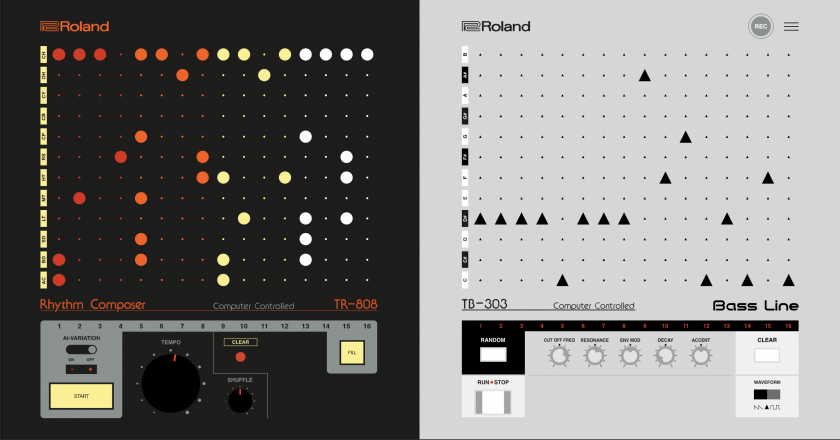 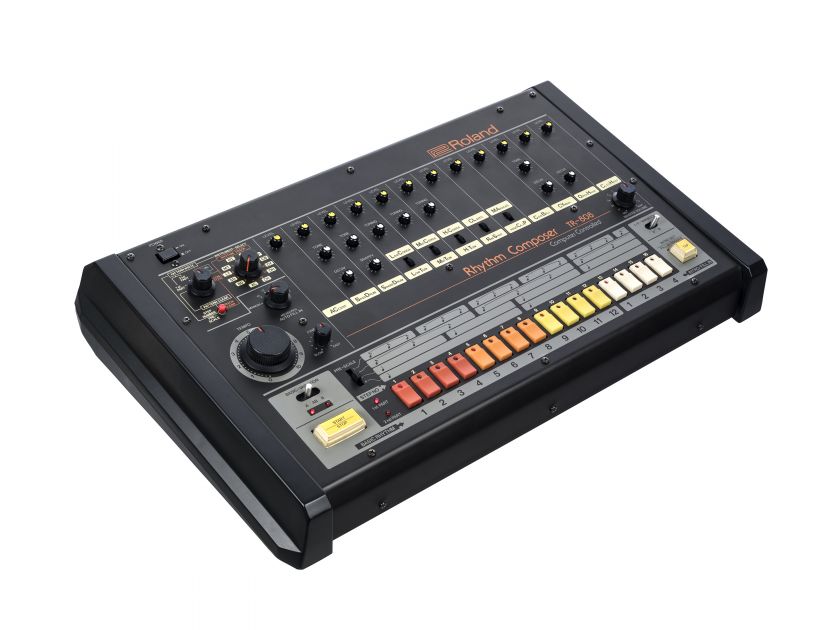 For even the non-geeks, if you’ve heard of one drum machine, chances are it’s the 808. Roland’s iconic programmable drum machine bears a distinctively artificial drum sound with crisp snares sounds, booming kick and an unmistakably insistent cowbell; and is integral to pretty much all early hip-hop as well as dance music. Crucially, the 808 was vastly more affordable than comparable tools to producers at the time; and was easily picked up by those without traditional music training. It’s hard to list those who haven’t used it, but in terms of acid house—shoutouts to 808 State, The Prodigy, Josh Wink, Faithless, A Guy Called Gerald, Richie Hawtin and Luke Vibert.

Now, thanks to the Design Museum in London and Yuri Suzuki, we can all have a go on these two revolutionary bits of kit. The 808303studio is an online platform and learning tool which features Roland’s innovative step sequencer interface and emulates the sound of the original Roland TR-808 Rhythm Composer drum machine and Roland TB-303 Bass Line bass synthesiser as a professional-sounding online musical interface. The studio lets users record their creations and download them or share them across social platforms. Instructions and tips are offered by acid house legend A Guy Called Gerald, who helps users find their way around the platform and teach them how to program and play their own electronic music. 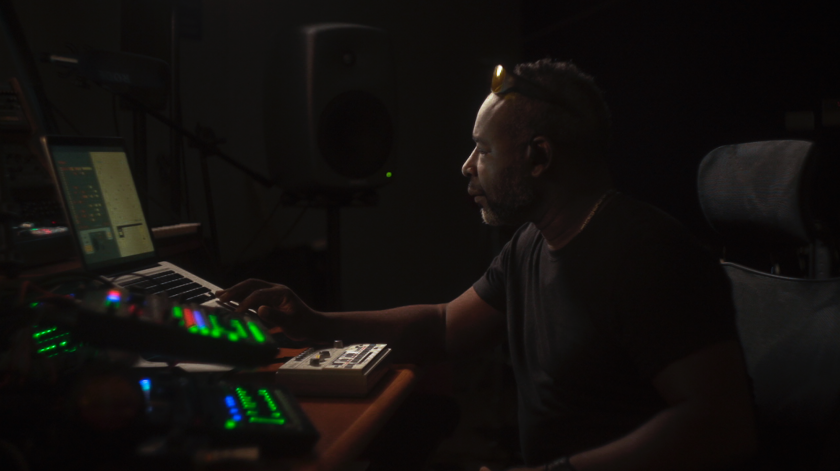 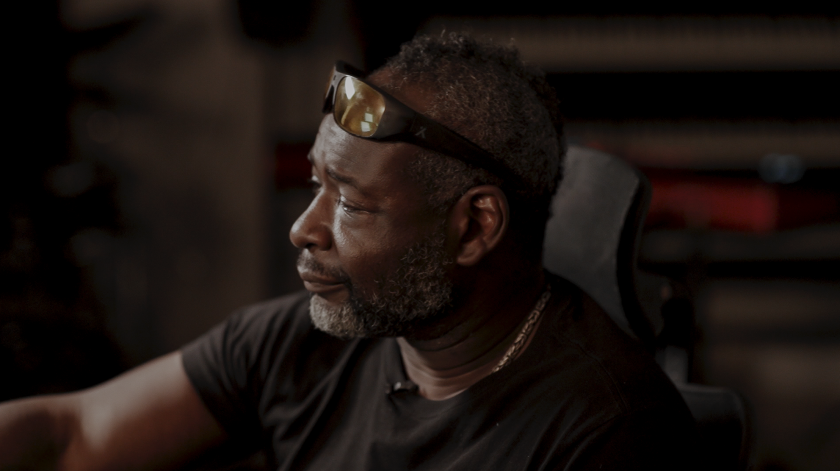 The site is an accompaniment to the Design Museum’s ‘Electronic: From Kraftwerk to the Chemical Brothers’ exhibition, (more on that here). It was co-created by Pentagram partner and sound artist, designer and electronic musician Yuri Suzuki and Roland.

The 808303.studio and ‘Electronic: From Kraftwerk to the Chemical Brothers’ exhibition are welcoming visitors until 14 February 2021.