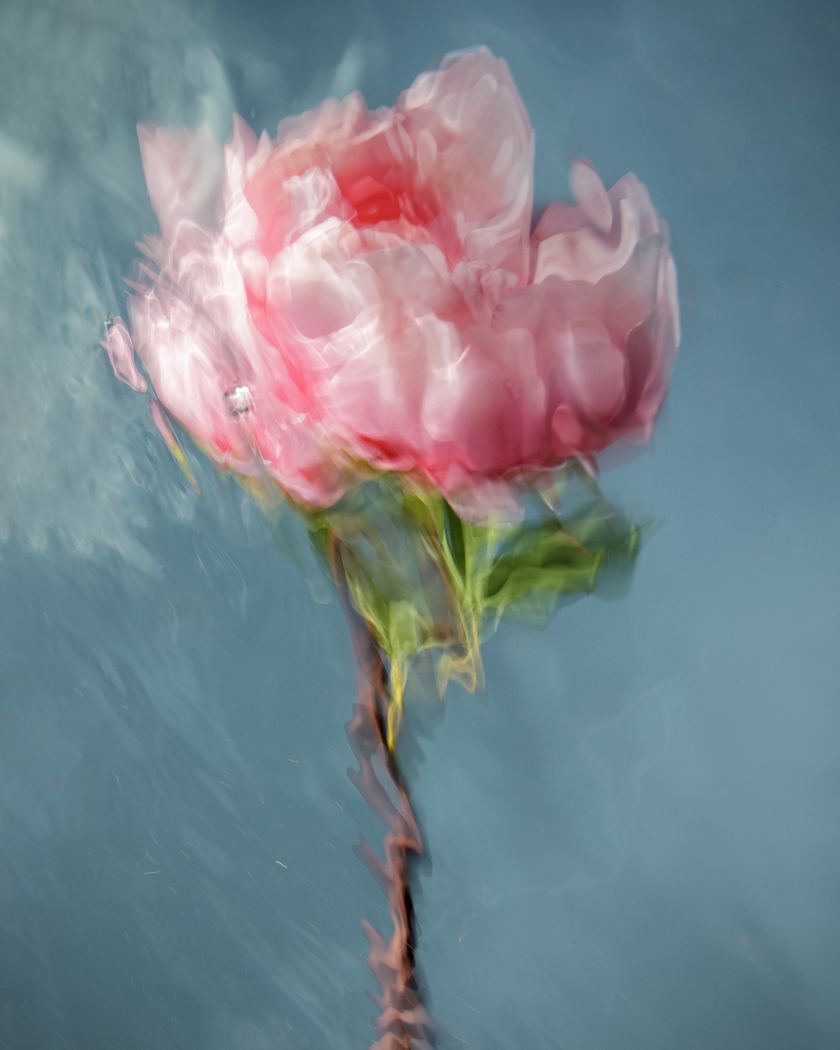 All images courtesy of Barbara Cole. Via direct submission.

Known for her serene underwater portraits of women, artist and photographer Barbara Cole has recently explored a different approach by capturing submerged flowers instead.

Partly out of curiosity, partly due to not being able to work with people during the global pandemic, her latest series, Appearances, is something that’s “in search of connection during a time of separation,” as Barbara puts it, and features dreamlike images of anthropomorphised flora that could be mistaken for Masters’ oil paintings, given their delicate and blurred beauty.

“I began this series before the shutdown. I felt so fortunate, when, in the summer of 2020, I could no longer work with my favourite subject matter – the human figure – that I was already on a new path,” she says. 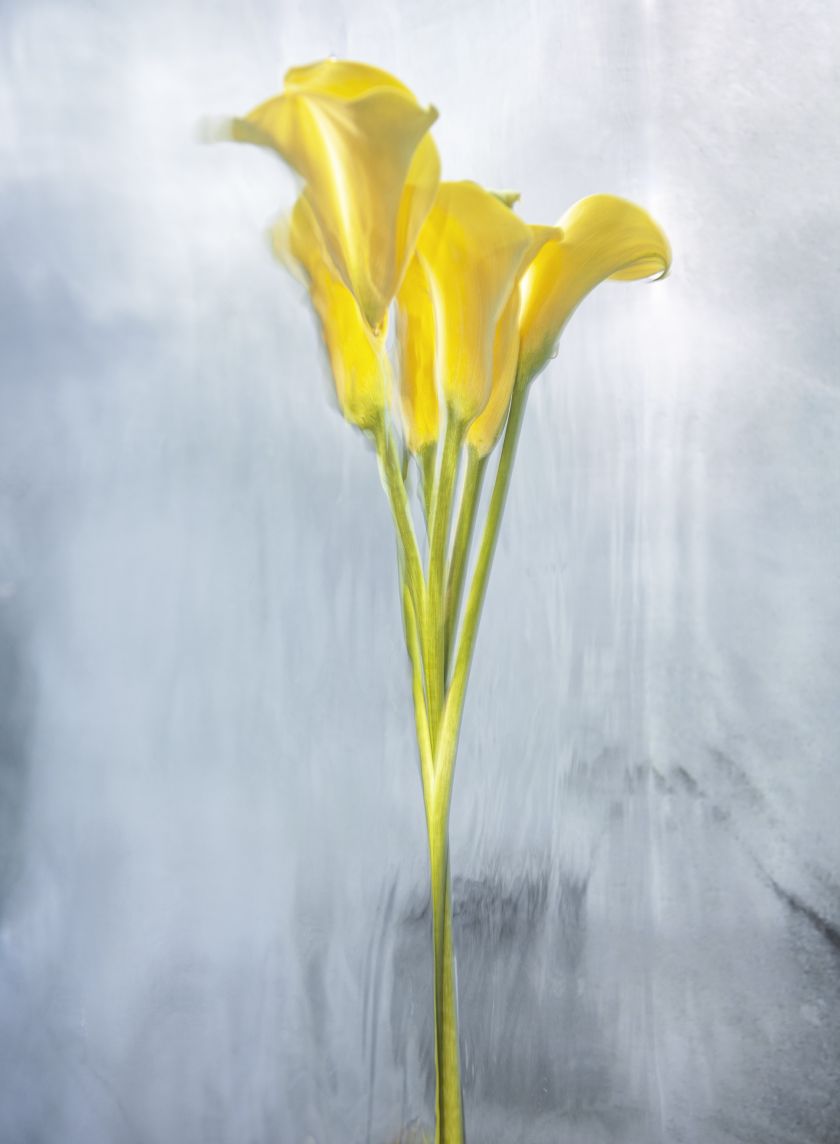 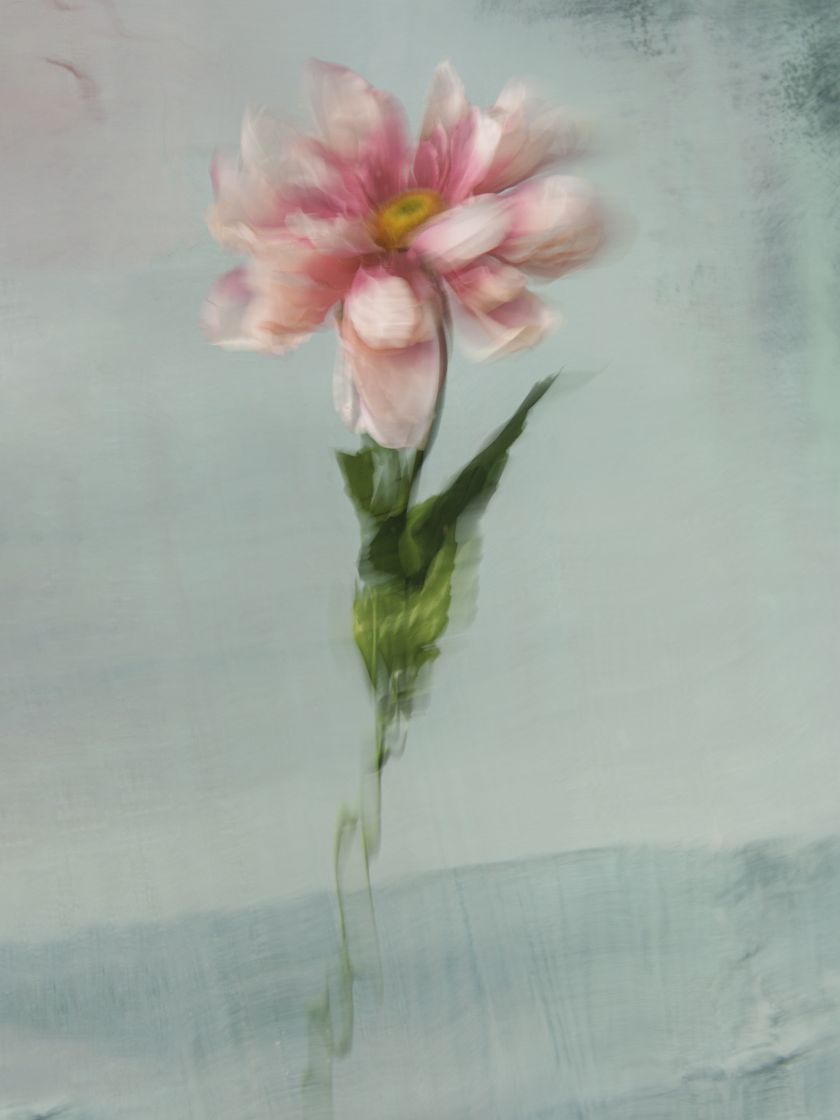 “It’s not surprising in hindsight that I ended up humanising the flowers I shot. Kids usually sleep with a favourite teddy bear. I, for instance, had been unable to choose just one for fear of hurting the feelings of the others. So I slept with them in rows from the top of the bed to the bottom and rotated these rows every night. These teddy bears all had specific names and personalities so I was careful not to show favouritism. When my parents bought me a lifesize (and hard) doll with Lucky Green Stamps, they made me stop – there was no longer any room in my bed for me.

“By 2020, and after a few months of lockdown, I was so grateful for beauty, being able to actually practice my profession and work. I embraced these flowers with a similar passion, and they soon taught me about discovering the beauty in all things, even that which is beautiful to start with. I wanted to bring out each flower’s personality and sense of humour, its hidden beauty that is not so easily accessible, to show flowers in a fresh way.” 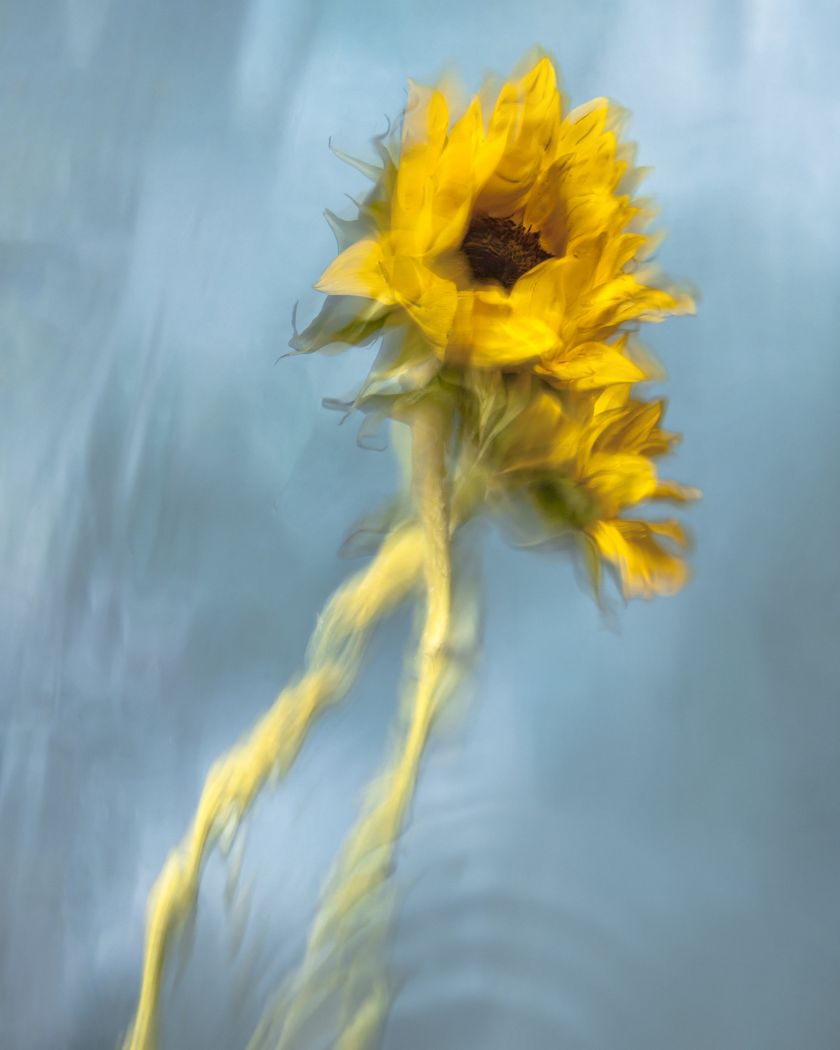 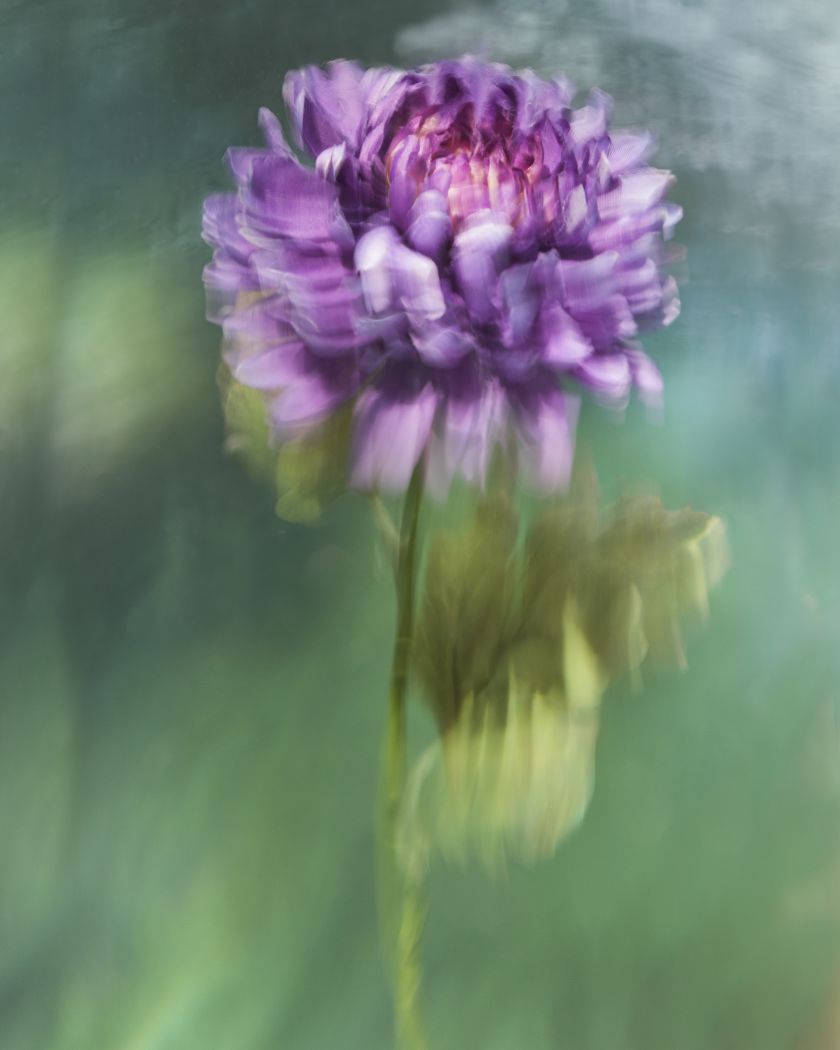 Any challenges she faced and overcame? “Because of Covid, the stores were unable to get their usual supply. I even considered naming the show my neighbour’s garden (haha).

“I knew from the outset what I wanted the work to look like but it took a season of shooting, editing and beginning again to find my voice in this medium. How much softness was too much, which flowers looked best in motion, pairing up the colours with the background because if you have the colour you have everything,” she adds.

“I think the largest challenge was finding a new take on the age-old way that flowers are portrayed. I didn’t want to shoot them unless I did it differently. I wanted to show a flower’s beauty, sophistication and natural elegance as if each were friends of mine.”

Of the process, Barbara says it was a “fine dance” between the person holding the flower, the reflection and herself. “I often referred to the imagery that my assistant could not see,” she says. “He was holding, for example, a single lily, yet I was shooting its reflection from above which for him wasn’t there. I’m a poor verbal communicator at the best of times so this proved challenging. It was certainly fun to get a glimpse into the life of a florist.” 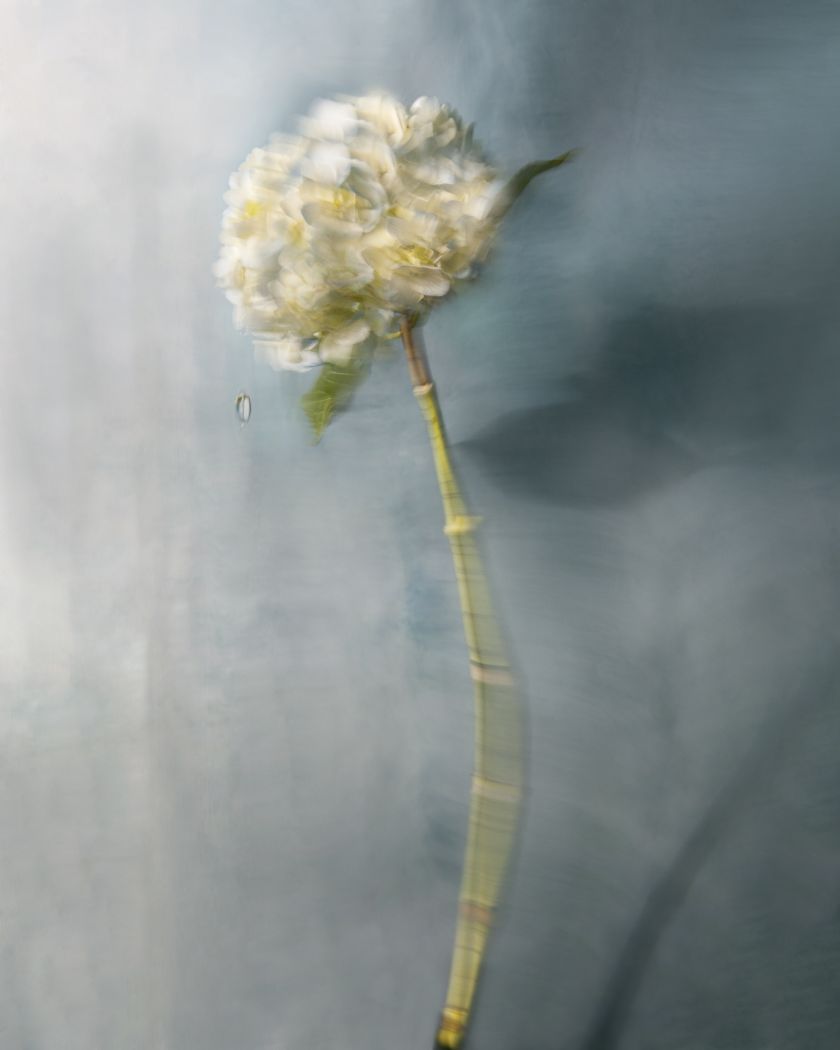