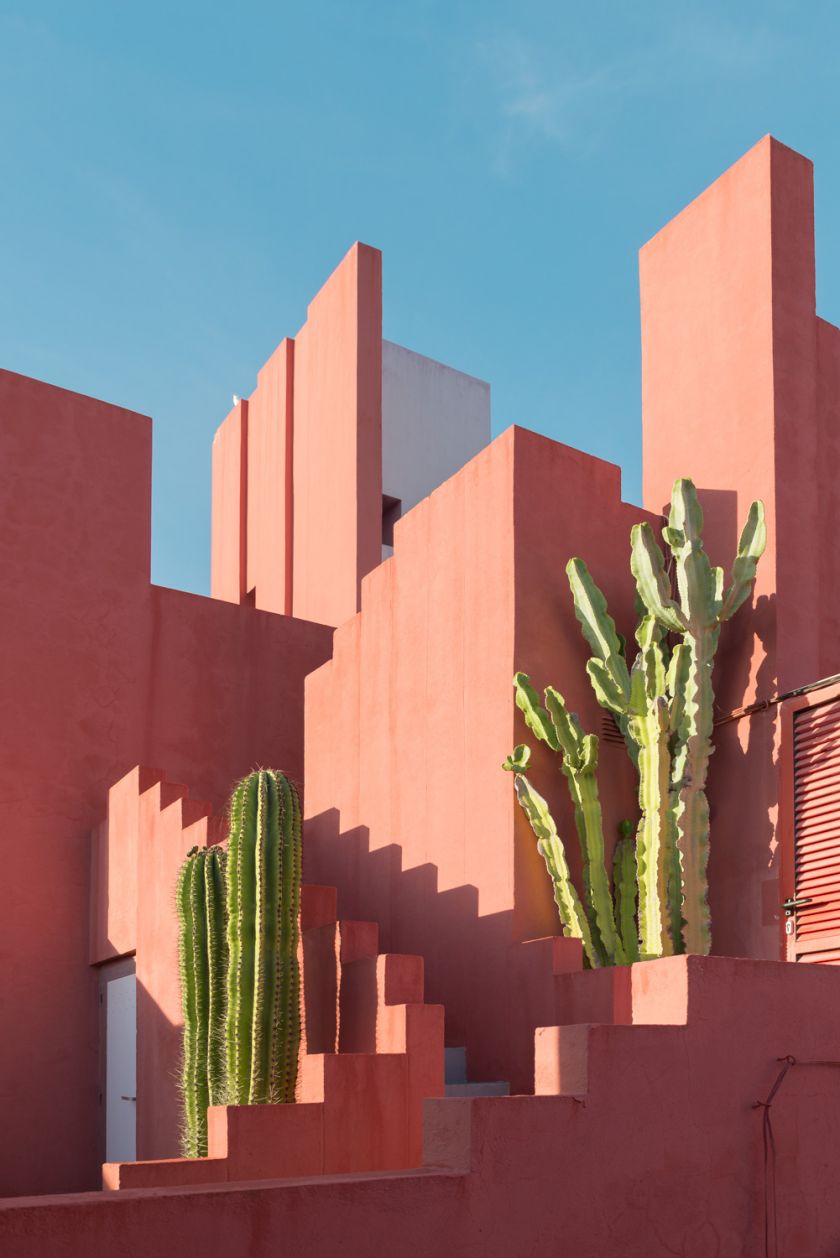 Smooth curves, geometric shapes and mesmerising silhouettes catch the eye of Spanish photographer Andrés Gallardo Albajar who has travelled the globe to capture some of the world’s most exciting buildings.

Focusing on symmetry, line, shadow and colour, his photographs are often shot against a backdrop of a bright blue sky, allowing the abstract and contemporary architecture to stand out and demand our attention.

From Bilbao to Beijing, Stockholm to Seoul, Andrés is drawn to buildings as famous as the Guggenheim Bilbao or Muralla Roja, the labyrinthine apartment complex built in 1968 by Ricardo Bofill. You’d think this fascination came from being the son of architects, but it wasn’t until he got his first DSLR camera in 2012 that he developed an interest in architecture and built environments.

His ongoing series has now been brought together for a new book, Urban Geometry, published by Hoxton Mini Press. In the introduction, Rachel Segal Hamilton writes: “His photographs speak an abstract language of symmetry, line, curve, colour, a geometric language. Partial views and unusual perspectives give Urban Geometry an immersive feel that echoes the embodied, dynamic experience of moving around a city.”

Before Andrés visits a city, he certainly researches the architecture but once there, he merely enjoys wandering aimlessly to be surprised by what he discovers. So if you’re expecting a roundup of the world’s most famous structures, you’ve come to the wrong place.

Zooming in on the incredible details of beautifully designed buildings, we see the world through Andrés’s eyes. As Rachel writes in the book’s intro: “There are some truly spectacular individual examples of architecture celebrated here, but more than that, the series calls on us, wherever we are, to tune into the buildings and urban planning that we might not otherwise notice but nonetheless create the spatial soundtrack to our everyday lives.” 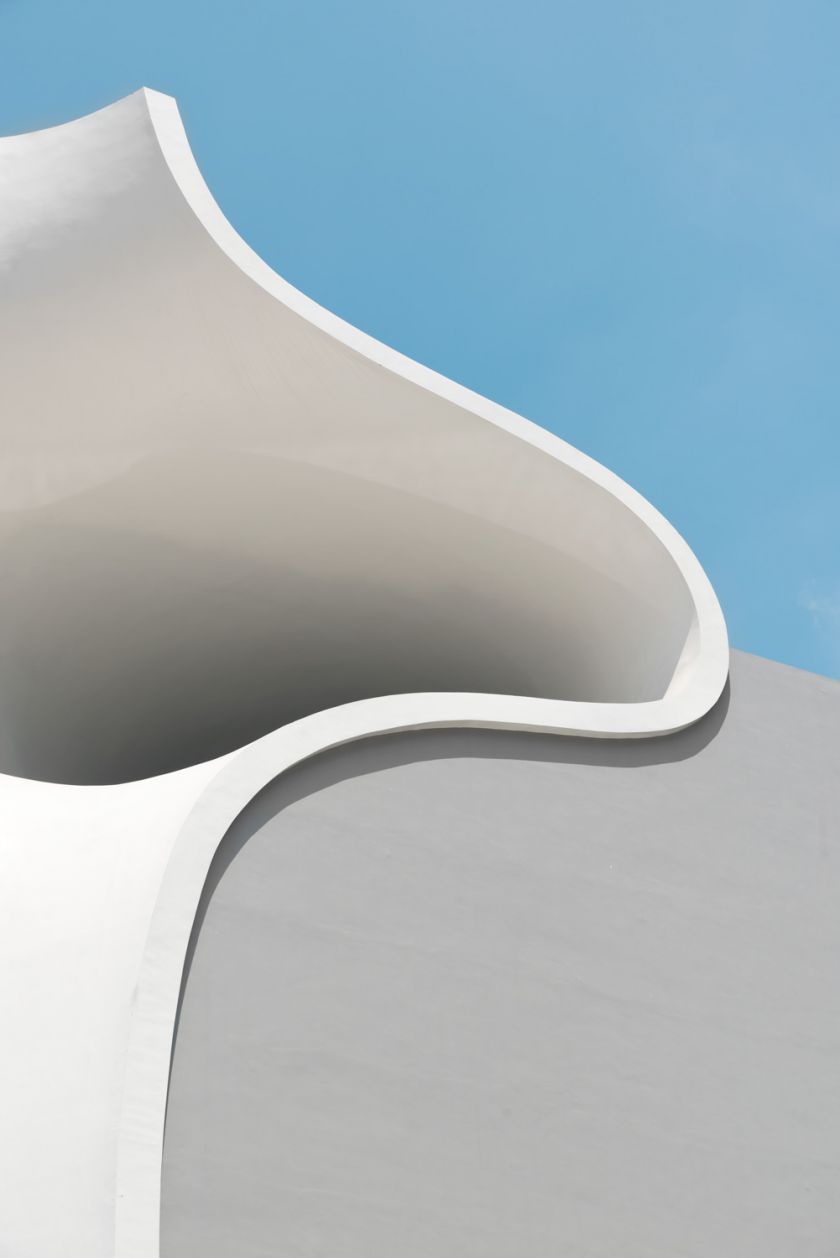 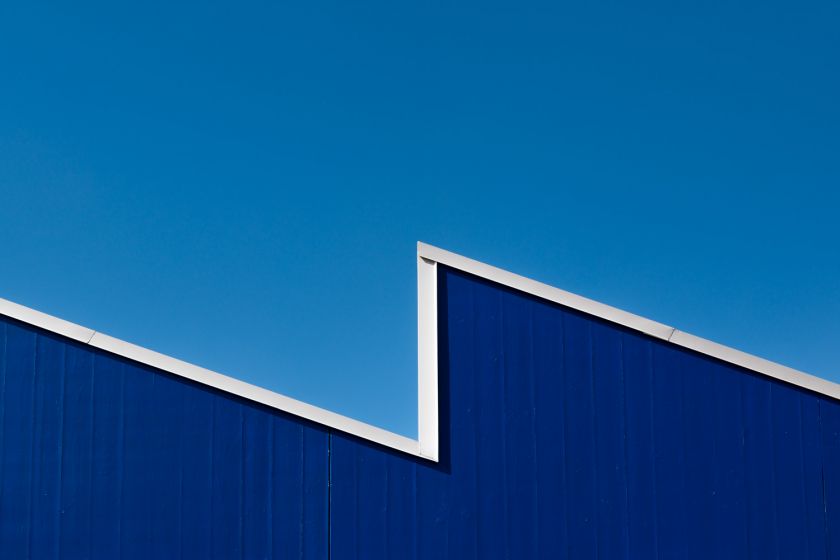 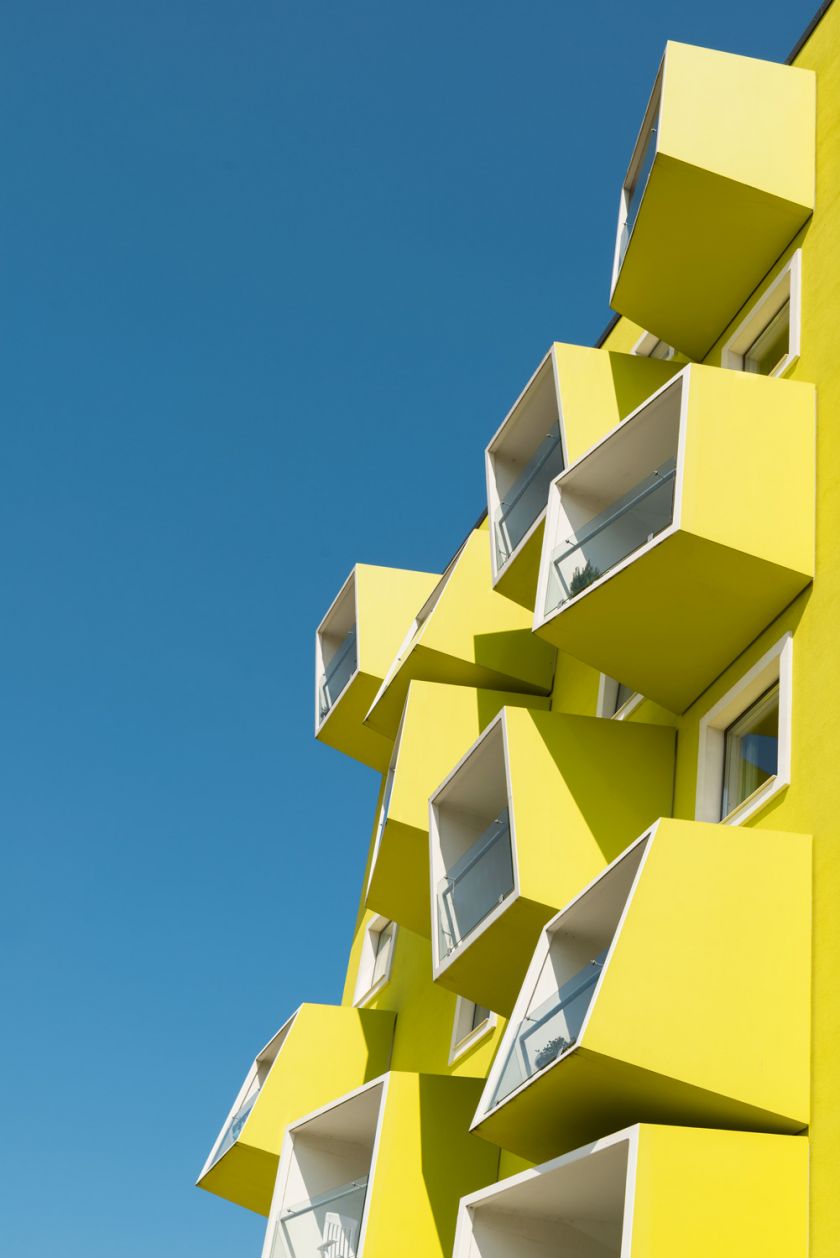 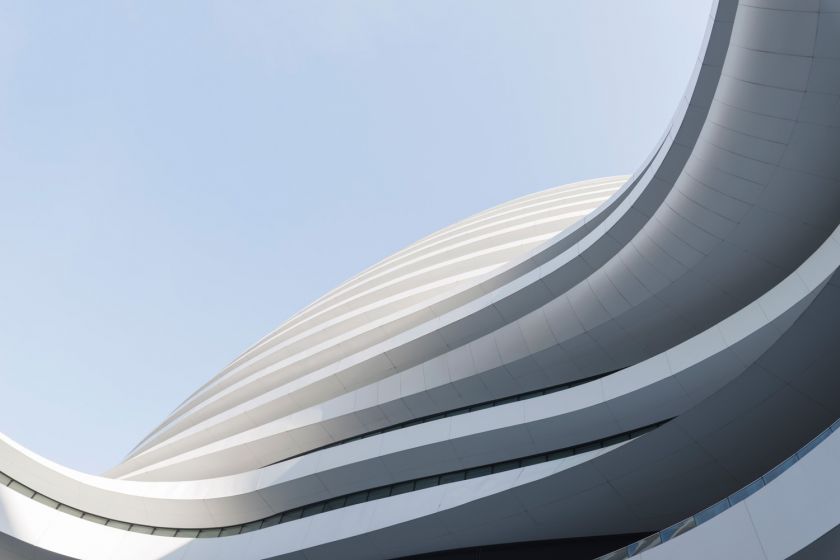 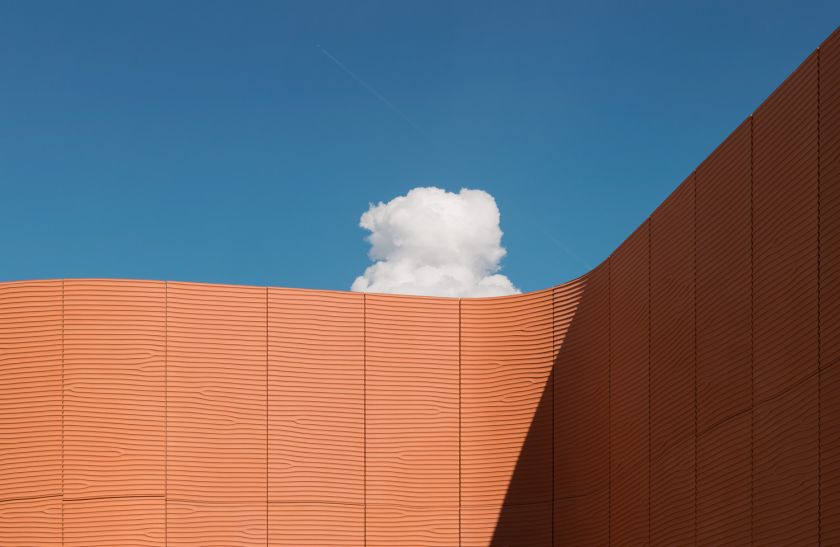 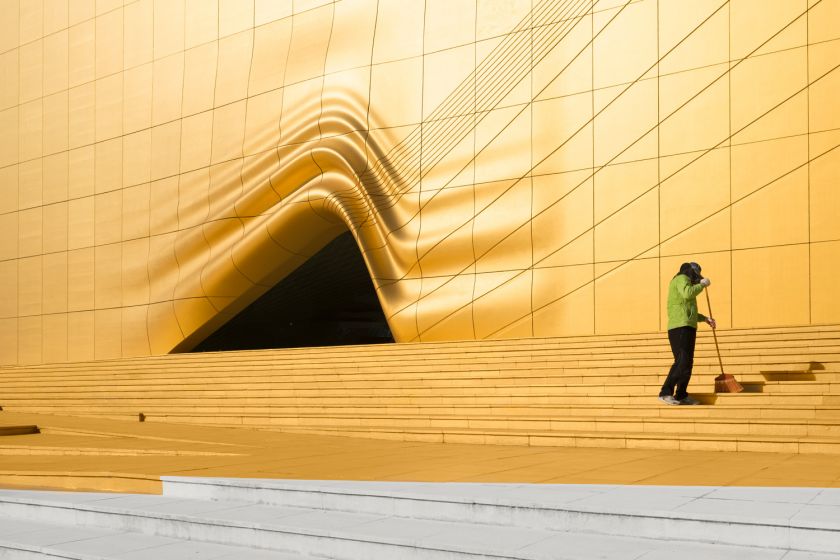 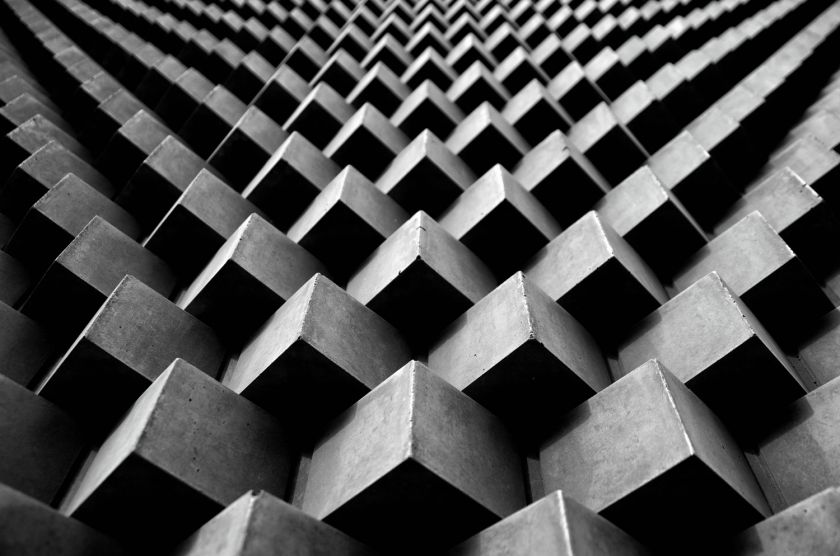