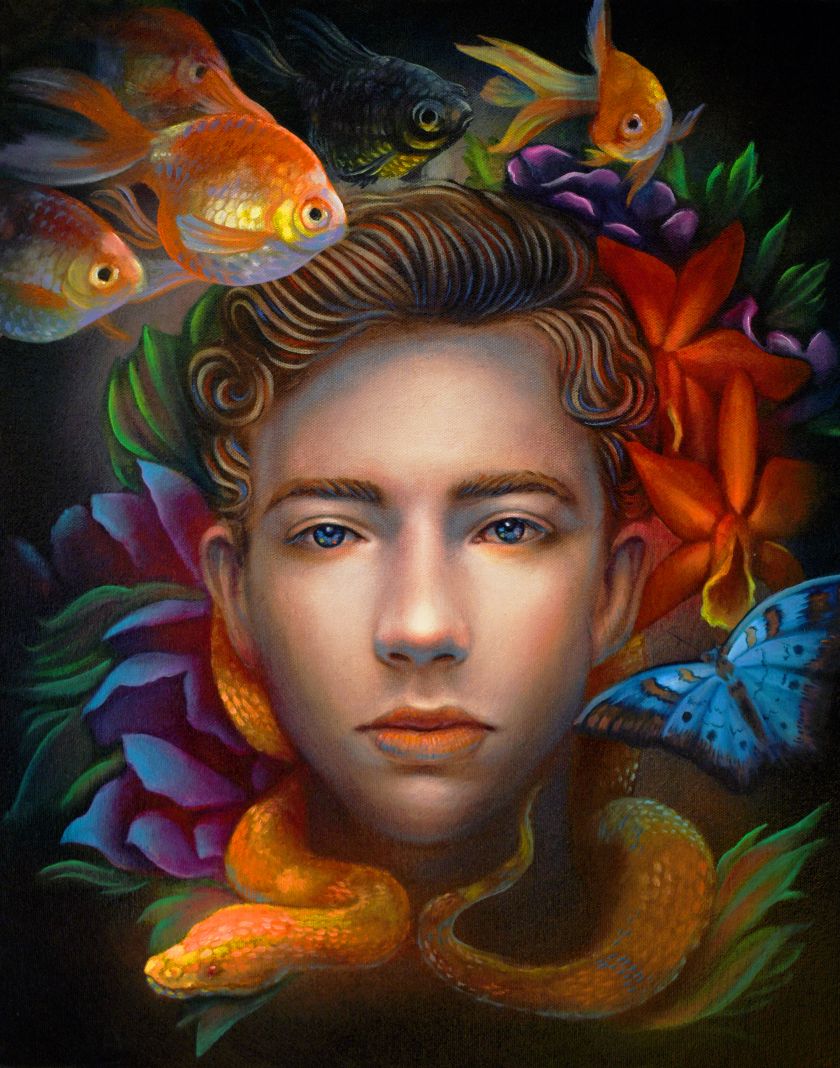 There are two running themes in Californian artist Ryan Martin‘s latest series of vivid oil paintings: humanity’s complicated relationship with the environment and the potential impact of climate change on the younger generation.

On show at the Elizabeth Houston Gallery in New York, the luminous portraits in Thirsty Tide feature teenagers, embraced by nature and living beings, as if wearing a halo. They look forlorn – perhaps hinting that generations before them have failed them, bestowing a heavy burden and a worrisome future.

Sometimes, the creatures overlap or impinge on the human faces themselves, like with the octopus tentacles woven through the hair of its human subject in Concord Gray. Or the dark scorpion affixed to the cheek of Ryan’s character in Hella Marmalade; its pincers framing the human’s left eye.

To further amplify the age of his subjects, Ryan draws on contemporary speech culture to name his paintings – Rosa Fleek, Clap Back Copper, and Honeysuckle Deets being just a few examples. Meanwhile, flora and fauna, which not only surrounds the human faces but also envelopes them, suggest a more timeless relation to nature.

If you look closely, you’ll notice each portrait features a hint of light with sun-dappled faces looking right back at you: this points to Ryan’s Southern Californian roots which informed a lot of his earlier work. In Thirsty Tide, Ryan builds on those references with colour and illumination elements that suggest more tropical climes.

As the Gallery puts it, “Embedded with impressions of watery immersion that evoke the rising tides of global climate change, the intimacy of these depictions of people with nature – almost to the point of merging – suggest the combined feelings of vulnerability, menace and loss that each of us might experience with other creatures of the natural world.” 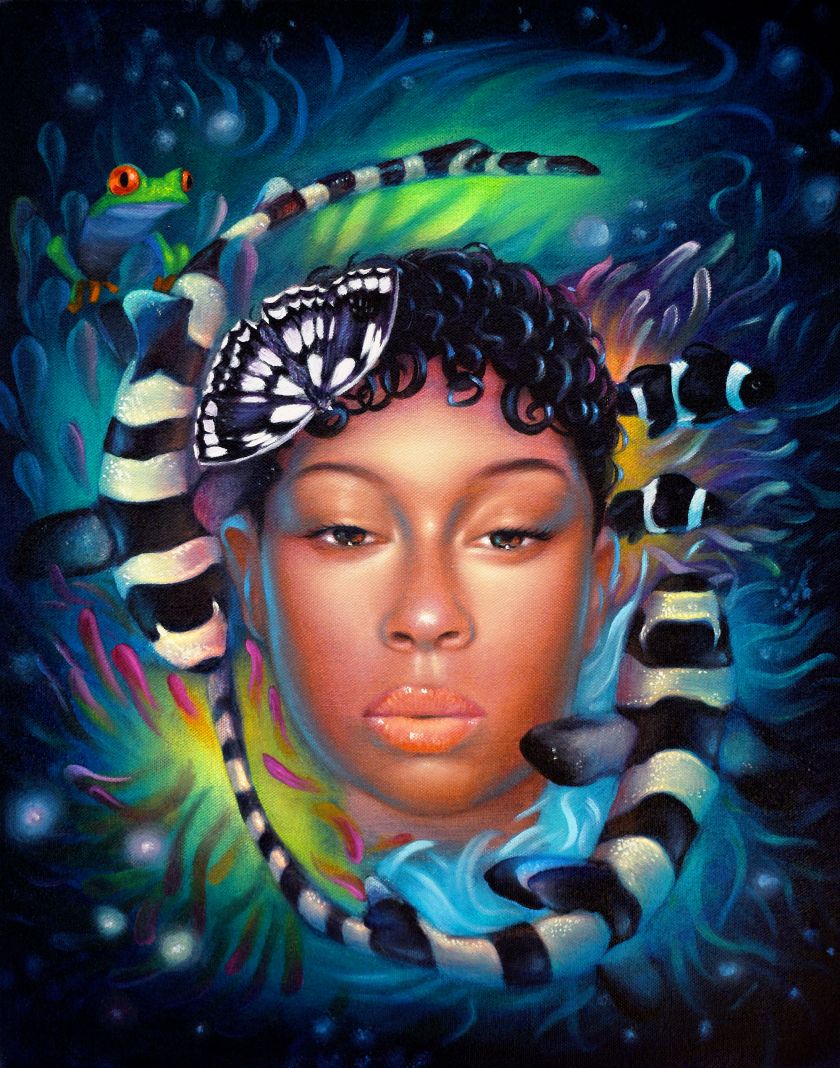 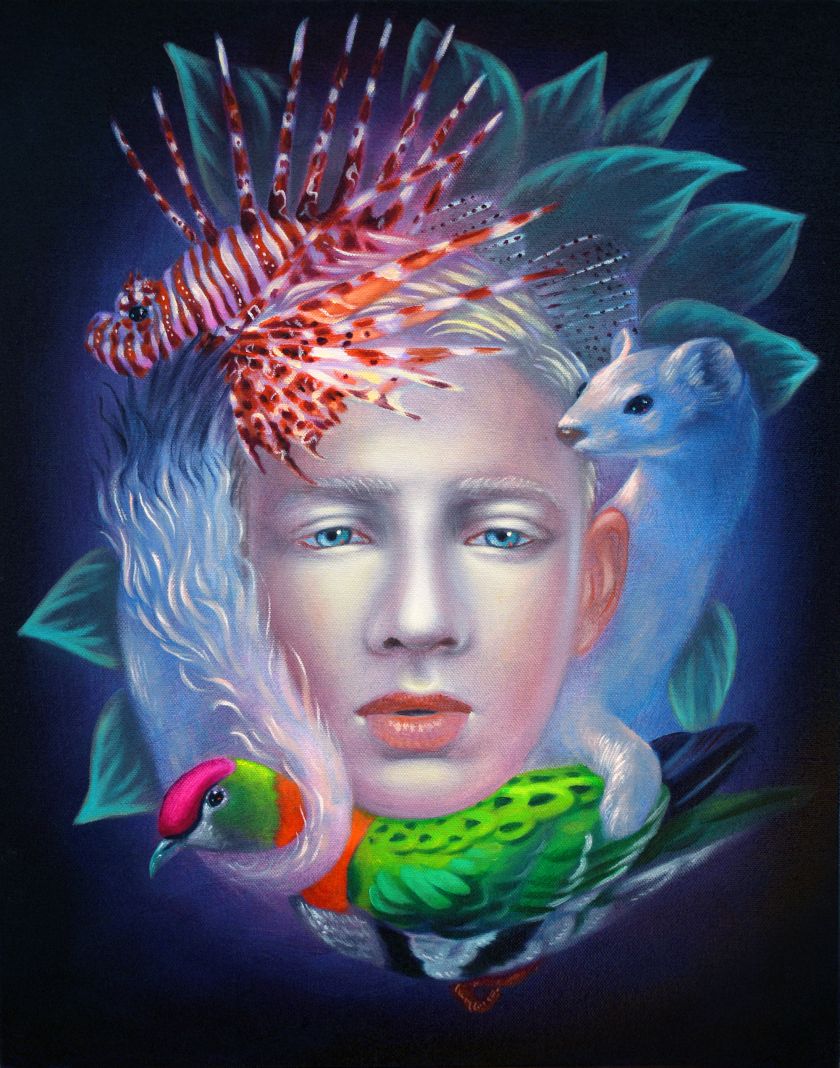 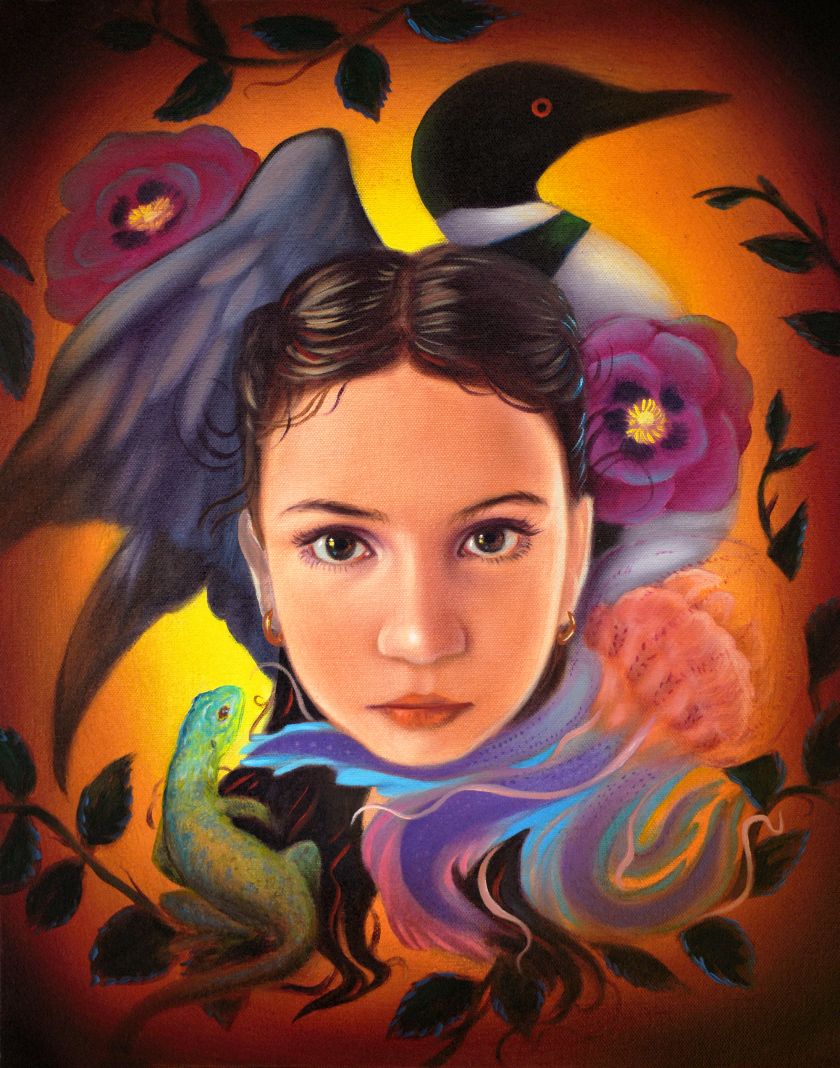 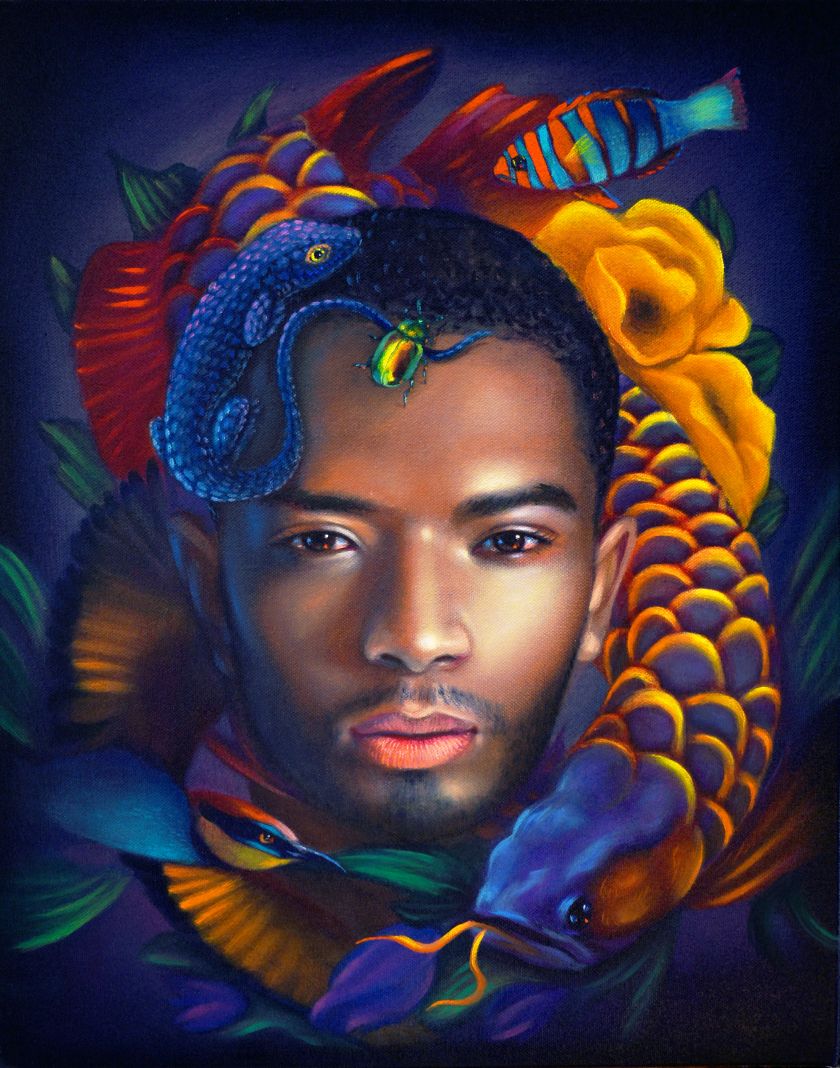 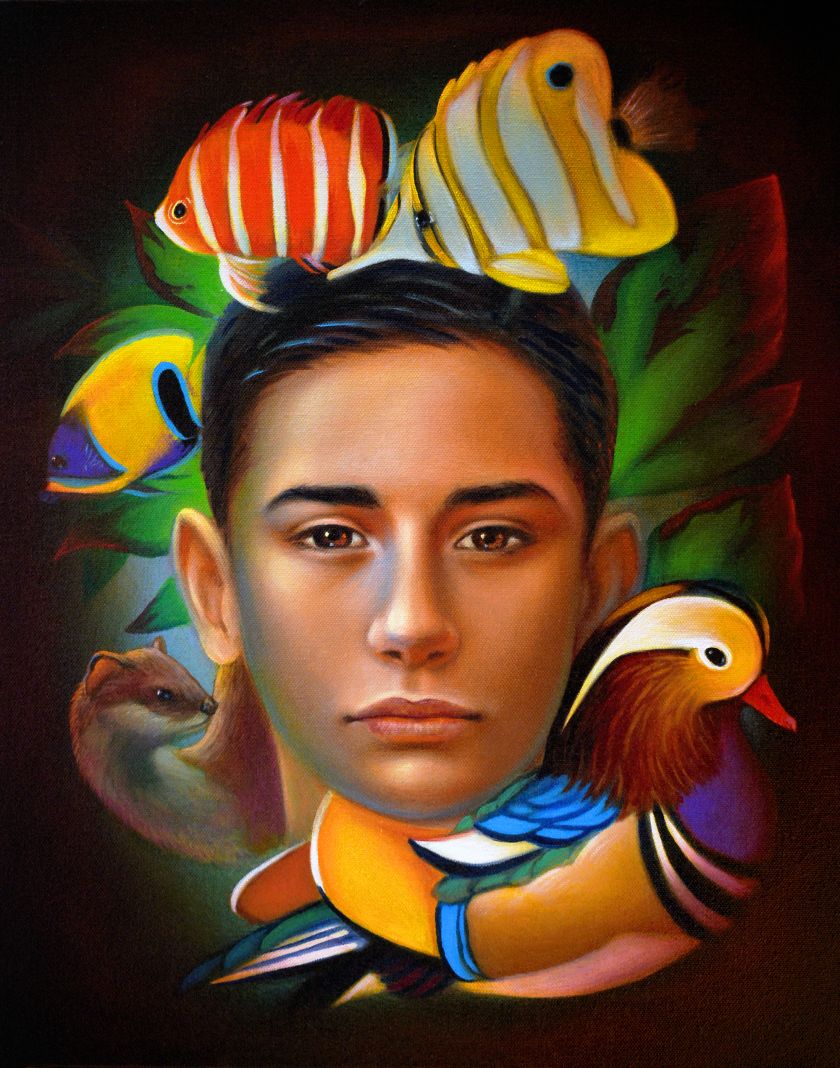 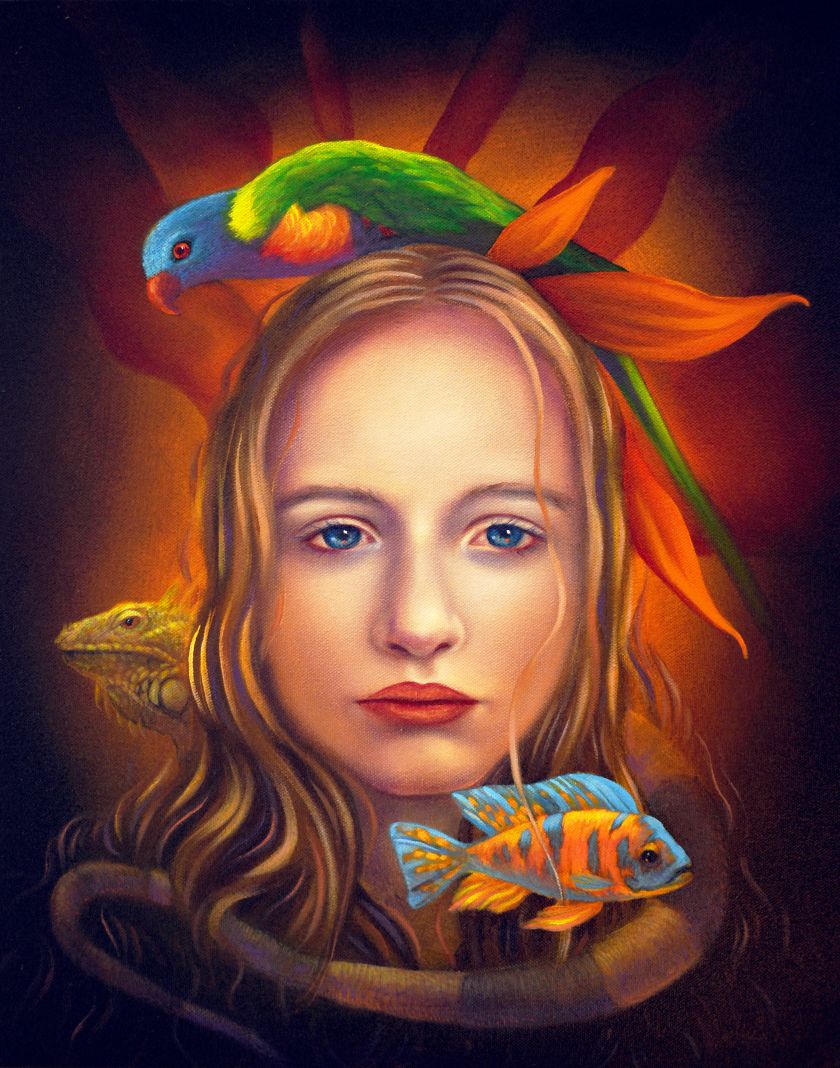 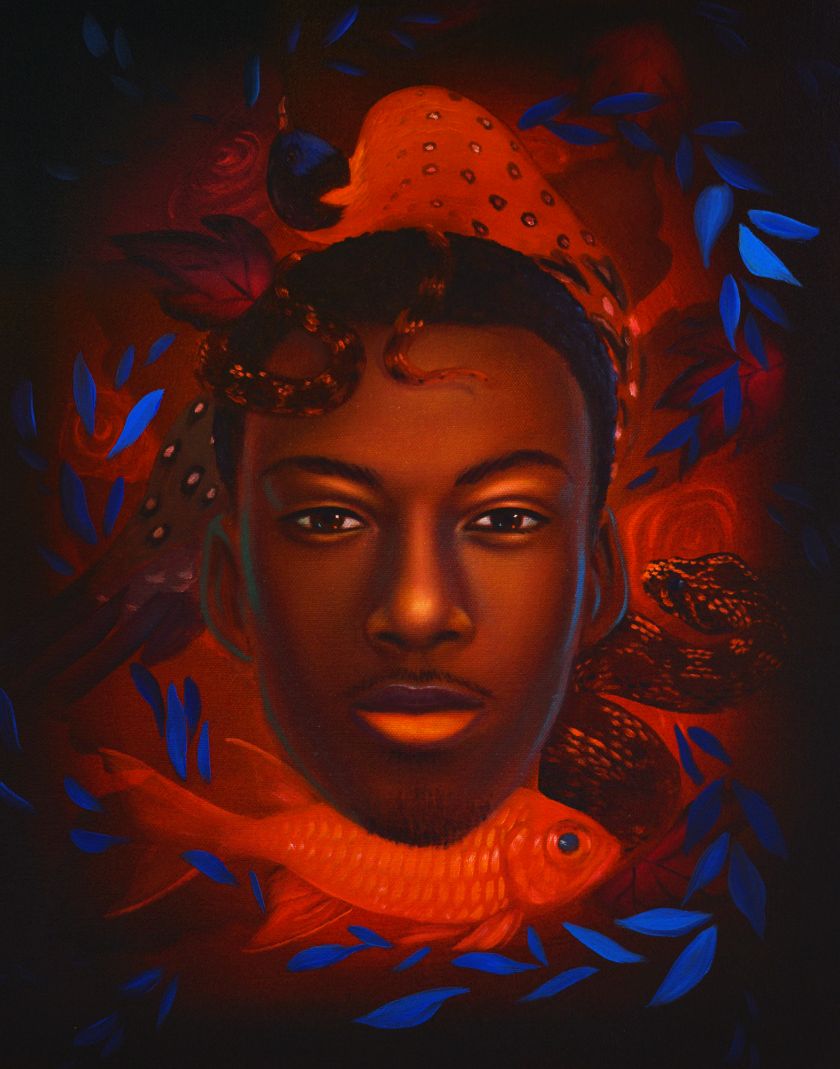 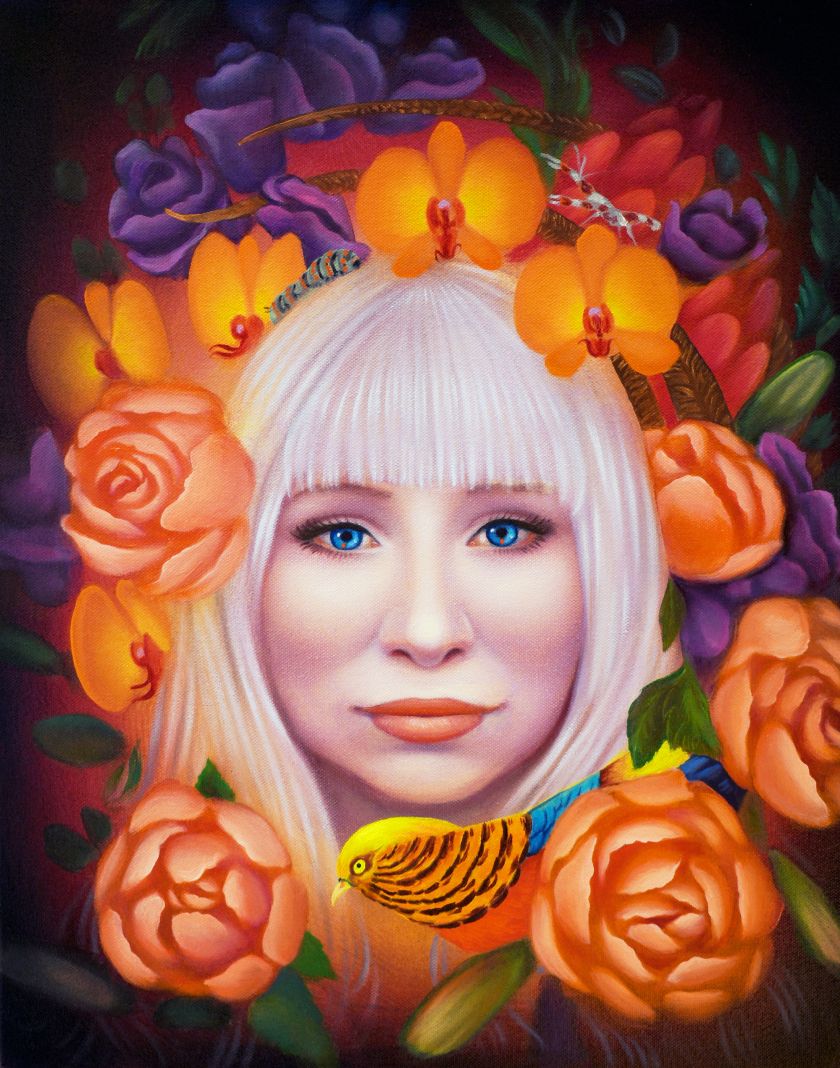 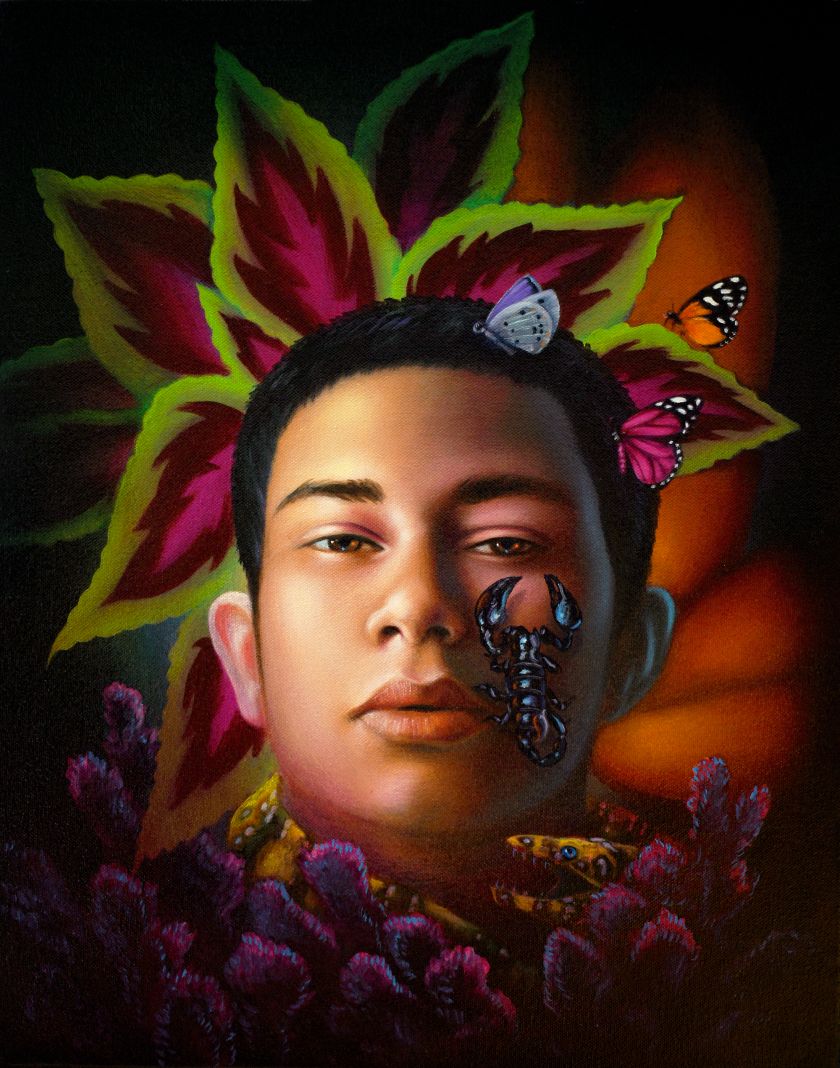 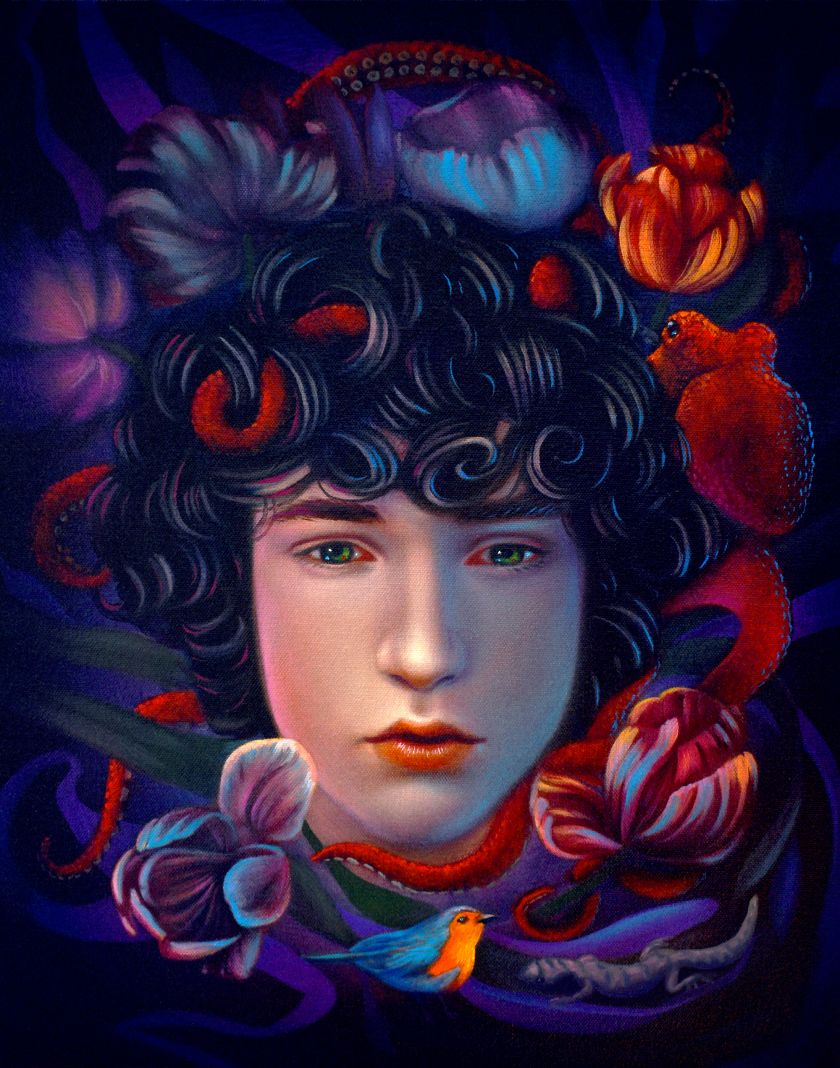