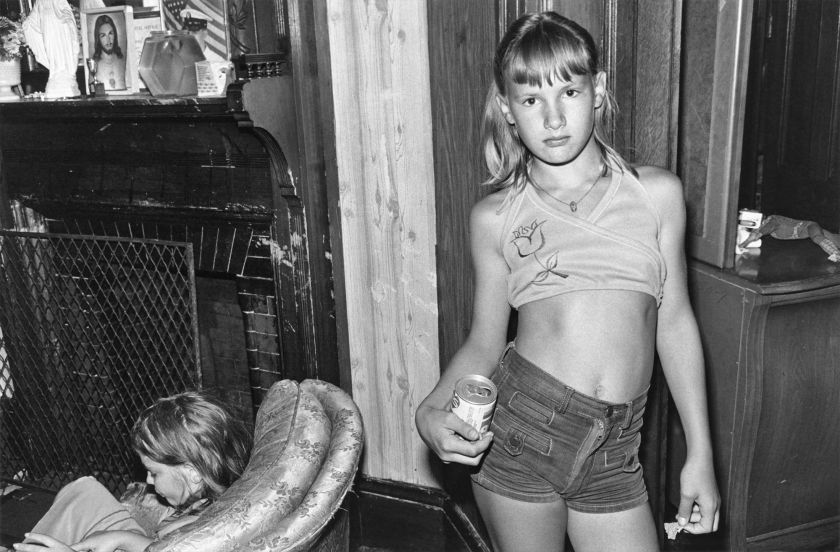 When the leader of the worldwide Catholic Church comes to town, you might expect a photographer to grab their long lens and try to get a shot of the pontiff. But when Pope John Paul II visited the Boston Common in October 1979, American photographer Susan Kandel took a different approach.

Instead, she set out to shoot pictures of families who’d come to see him. And now with the publication of her debut book, At Home, she’s sharing the results with the world.

Among the people she photographed that day on the Common were two women and the five children they’d brought with them. They told Kandel that she should come to take pictures at their homes since they had younger kids who hadn’t come that day. She eagerly took them up on their offer.

“These two families lived around the corner from each other in Everett, Massachusetts, and I returned to their homes many times over the next ten years or so,” she recalls. “And I sought out other families who might let me come photograph them at home as well.

“I approached folks in grocery stores, bowling alleys and corner stores, telling them that I’d give them some pictures in exchange for allowing me to come to photograph them at home. Although I got a lot of quick refusals and looks of suspicion, I also managed to get invited to many homes. And sometimes there were repeat invitations.”

At Home is published in hardback by Stanley/Barker and available to buy for £36 / €42 / $50 at stanleybarker.co.uk. 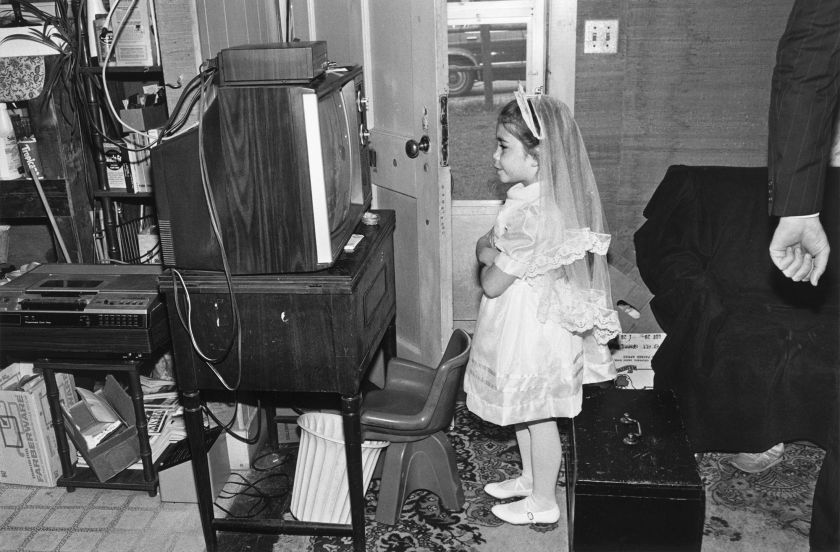 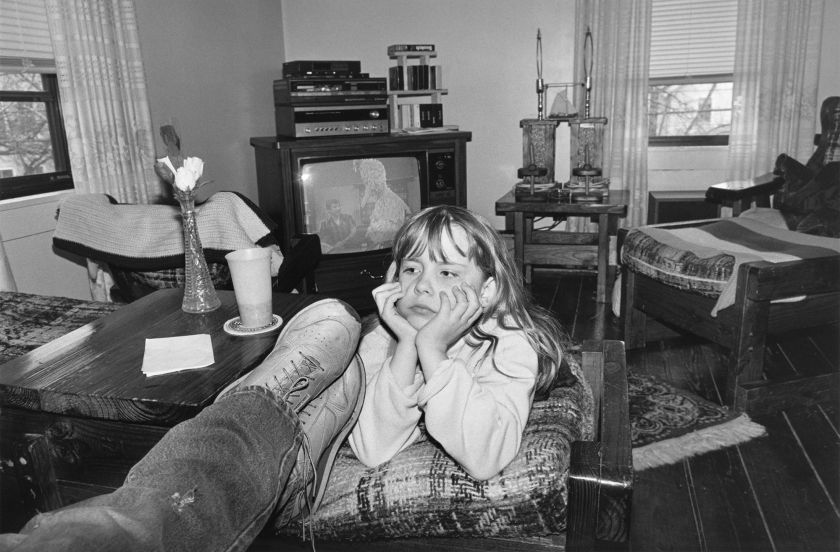 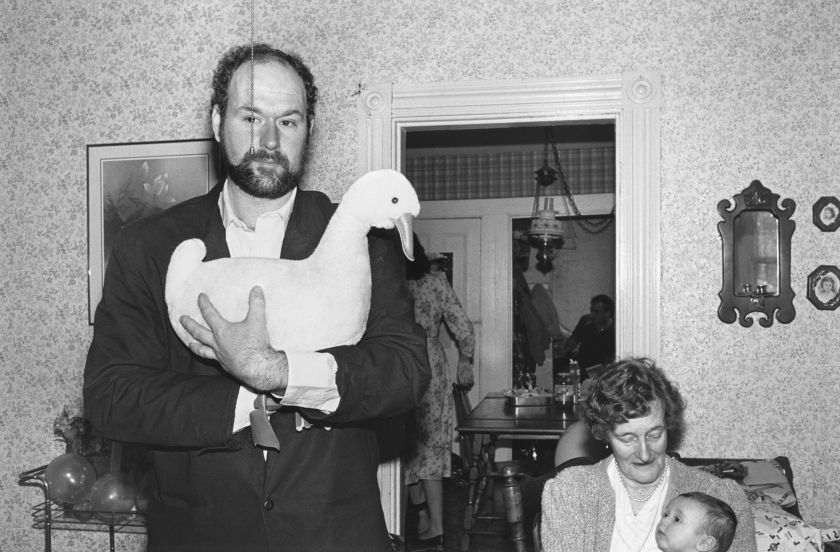 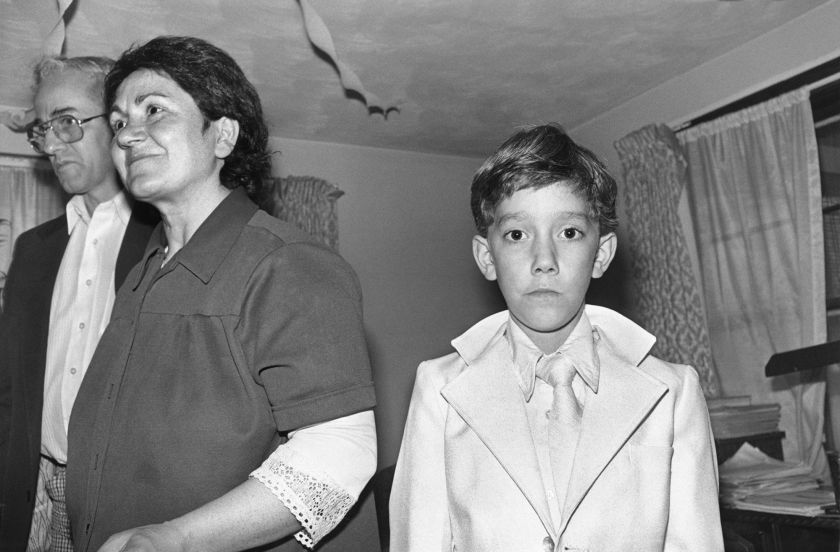 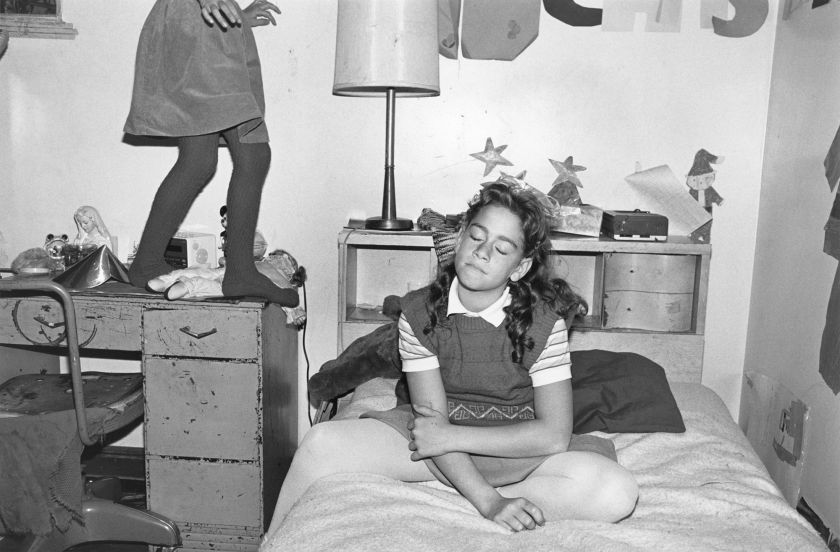 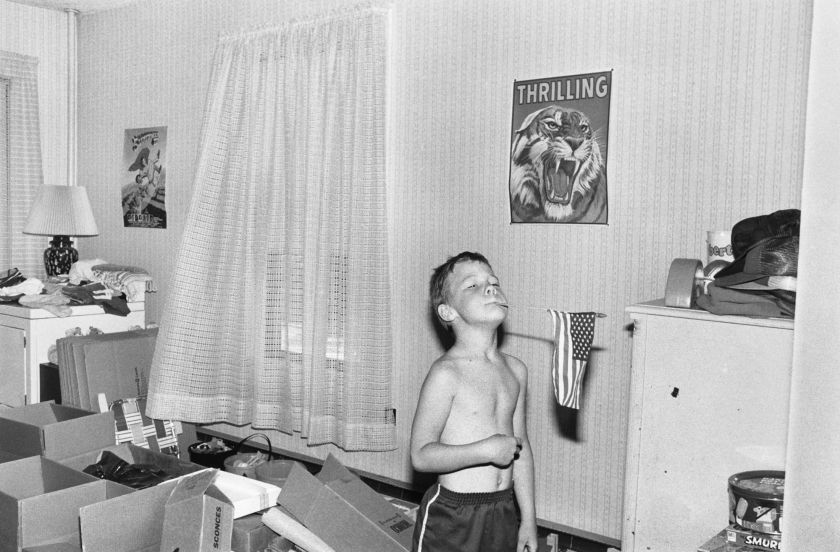 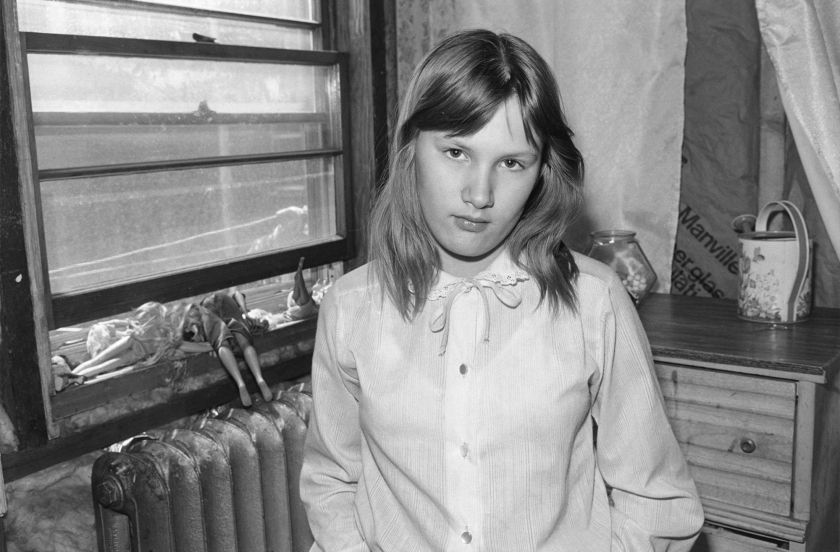 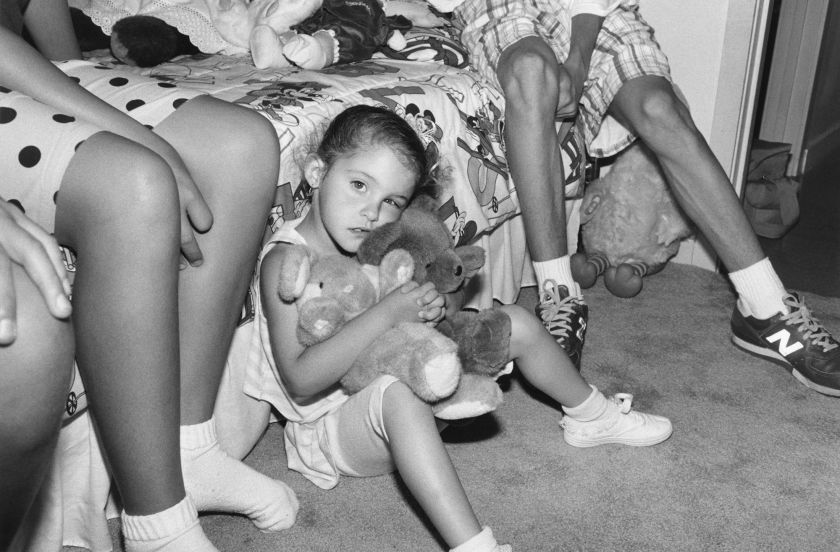 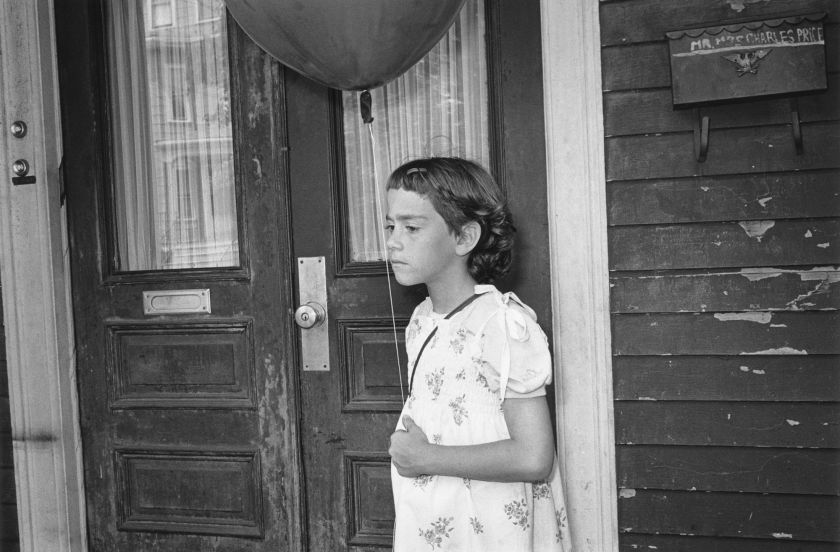