How do you find pattern in data? And can it be translated into a brand identity for a data firm that exists to make sense of so much information? London studio That Thing has just given Intropic a fresh new look, as it hopes to become the next “tech unicorn”.

Intropic is an insights business which has built a revolutionary new way to use data in real-time. This fresh approach supposedly allows companies to make better decisions. Following a few years in “stealth mode”, Intropic is now launching to the wider public with a few huge investors already circling.

The firm appointed That Thing to create a bold new brand and strategy to match its big ambitions. “Drawing on a wide range of inspiration from cymatic patterns to the laws of entropy we developed an identity that transforms the seemingly chaotic and complex into beautiful formed insights,” explains Creative Director Harry Ead (formerly Dixon Baxi). 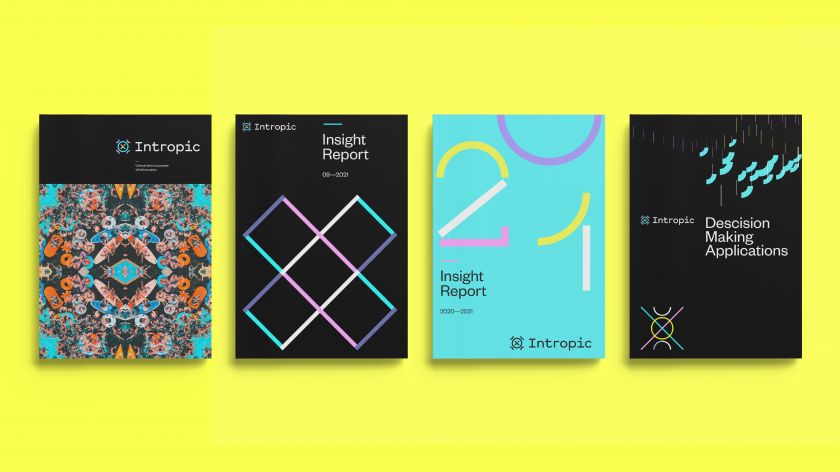 Those insights can be seen in That Thing’s logo and design system, which was built around the moment those pieces of the puzzle just “click” into place, unlocking the next big idea. The London studio also tells Intropic’s story through a documentary-style film that delves into the wider context of its data refinery and its impact on the world. Alongside the logo are insight symbols, animations and icons as well as typography and geometric shapes that hint at the brand’s understanding of complicated data.

Rolled out across multiple touchpoints, including Intropic’s entire website, the fresh identity also hopes to attract the best talent in the industry with a company that appeals to the next generation of coders and engineers. 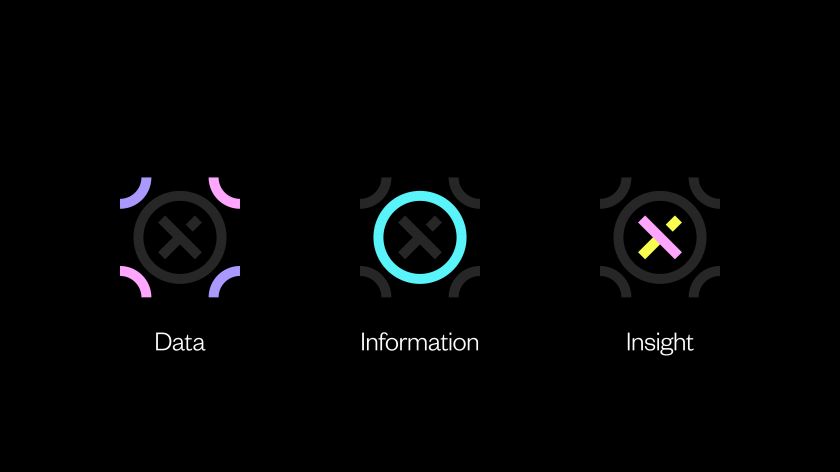 Joe Weir, co-founder at That Thing, adds: “We love jobs that change how you look at the world and this has been one of them. Working with Intropic made us totally rethink the concept of information and begin to understand what a fundamental force of nature it is. Harnessing it in the right way is going to be vital to help the world take on some of its biggest challenges. Intropic’s new brand will help to establish them as the most exciting business in the information economy as it enters a new and important era.” 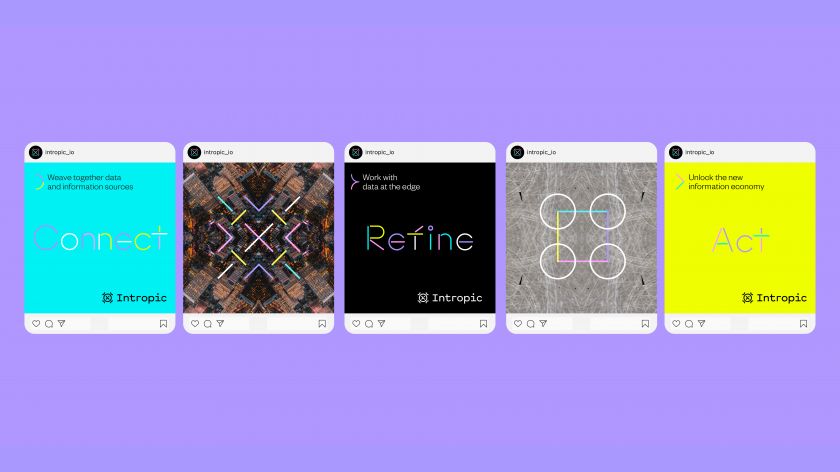