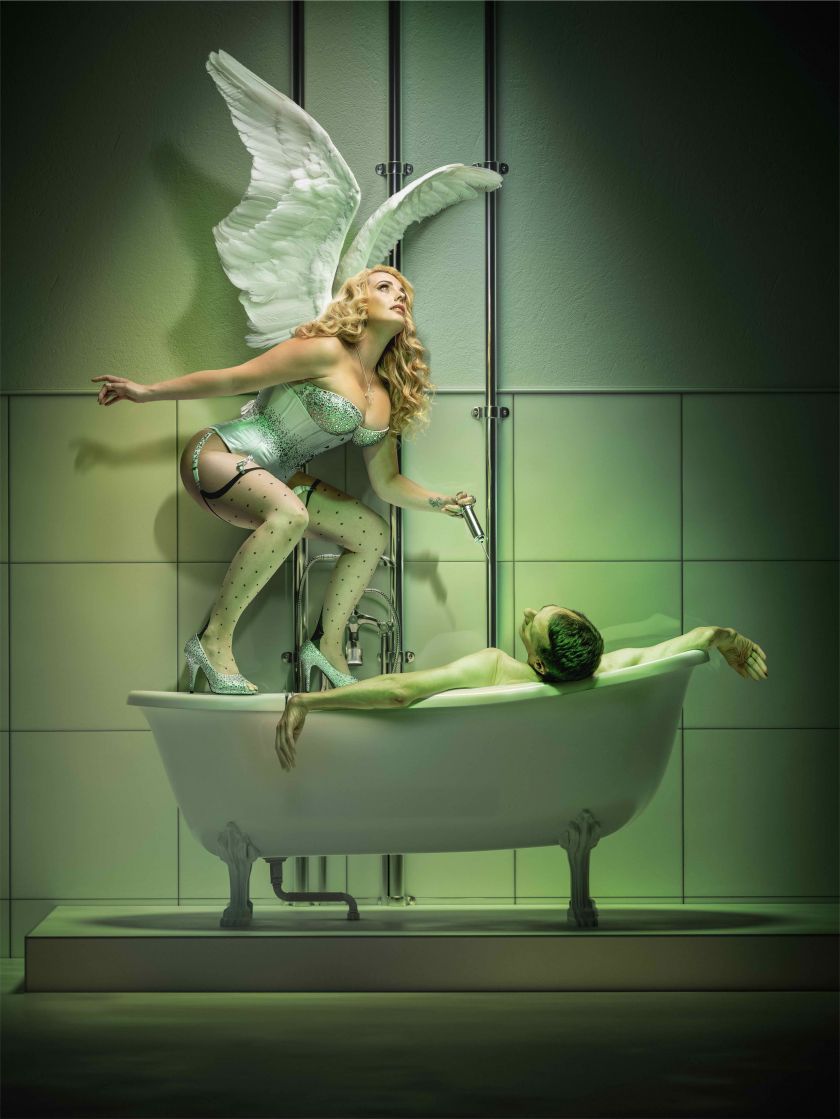 Last year, German artist Philipp Humm released his feature film, The Last Faust, a “first step” in the creation of an entire body of work of film, painting, photography and sculpture. Each ingredient is an artwork in its own right, presenting together an extraordinary, ambitious and visionary achievement.

Set in 2059, it is a contemporary interpretation of Johann Wolfgang von Goethe’s Faust and the first film directly based on both parts of the tragedy. Starring Steven Berkoff and Martin Hancock, its soundtrack is based on Richard Wagner with tracks from Swiss electronic music duo Yello.

Now Humm is unveiling the next elements of his ambitious project in an exhibition at London’s Bermondsey Project Space this October. Here, you’ll be able to see 21 striking fine-art photographs that Humm produced alongside his partner, photographer Daniele Mah, in adjacent studios during film production. Each scene, figure and costume are designed by Humm. The photographs will be shown alongside drawings, watercolours, oil paintings, sculptures and film clips.

“While some of the images followed Humm’s original pencil drawings,” describes the Gallery, “he redesigned others around the natural evolution of the project as a whole. The result is a powerful collection of vivid and surreal images that push the boundaries of photography to fully capture Humm’s vision for The Last Faust.”

Of course, Faust remains one of the most relevant and dramatic heroes in culture – the story of a German necromancer or astrologer who sells his soul to the devil for knowledge and power. Goethe’s interpretation saw Faust as noble, and his pursuit of knowledge as central to the tale – the ramifications of man’s drive for power and thirst for knowledge create extreme scenarios but with Faust’s resolution reached through redemption with God. Humm uses Goethe’s narrative as the compass for his own retelling, drawing on theology, mythology, science and literature.

Humm’s interpretation draws on all these elements, with a powerful comment on humankind, power and progress. There’s also a fresh contemporary edge; it’s hard not to watch The Last Faust or view these new photographs without seeing an unwitting direct correlation to not only Weinstein but Jeffrey Epstein, AI, Trump and the current TikTok controversy. 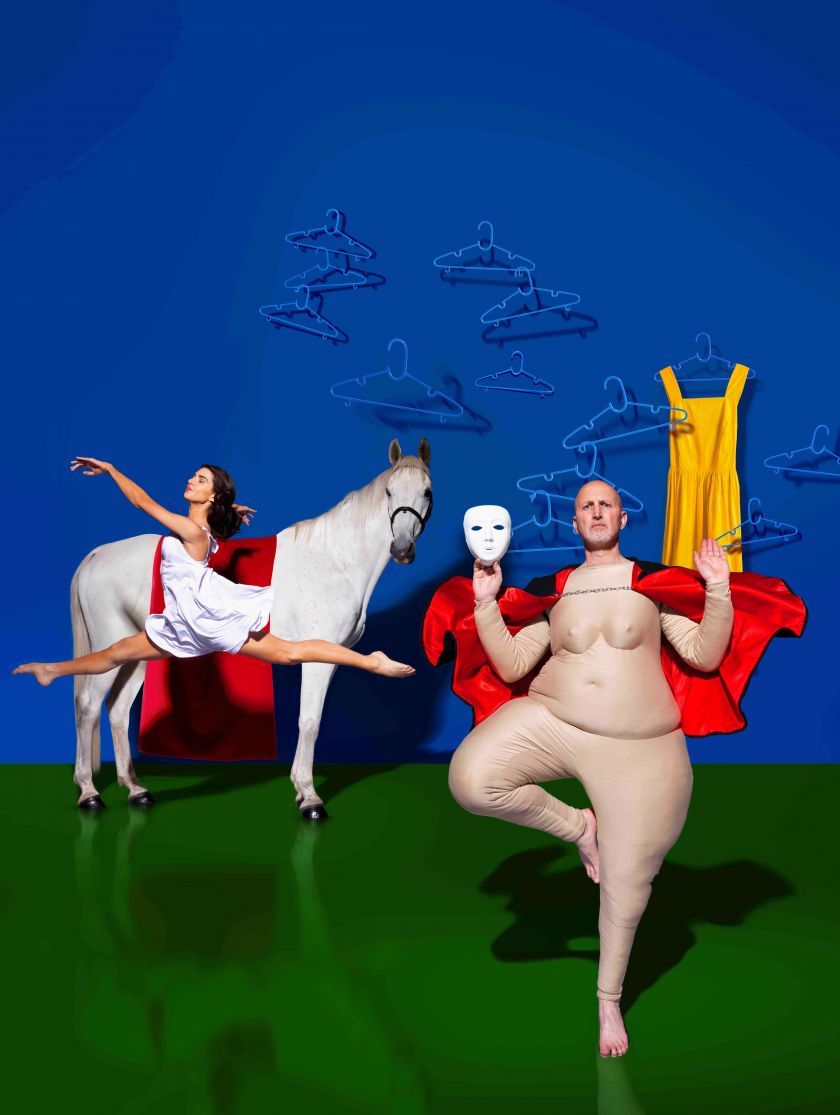 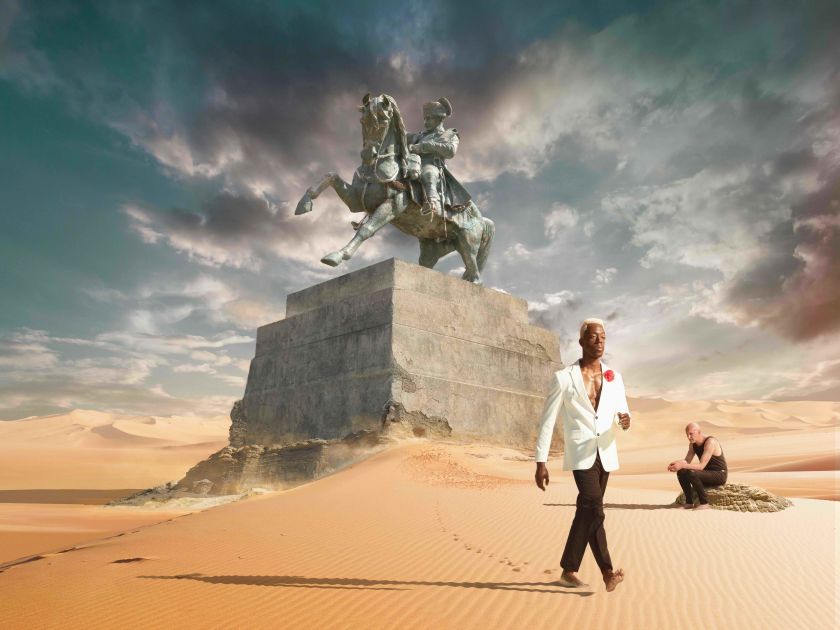 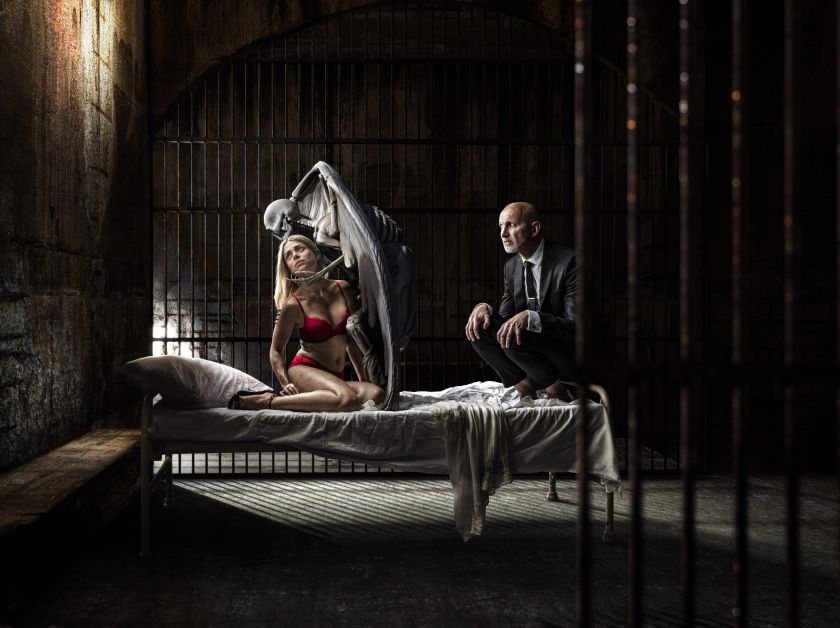 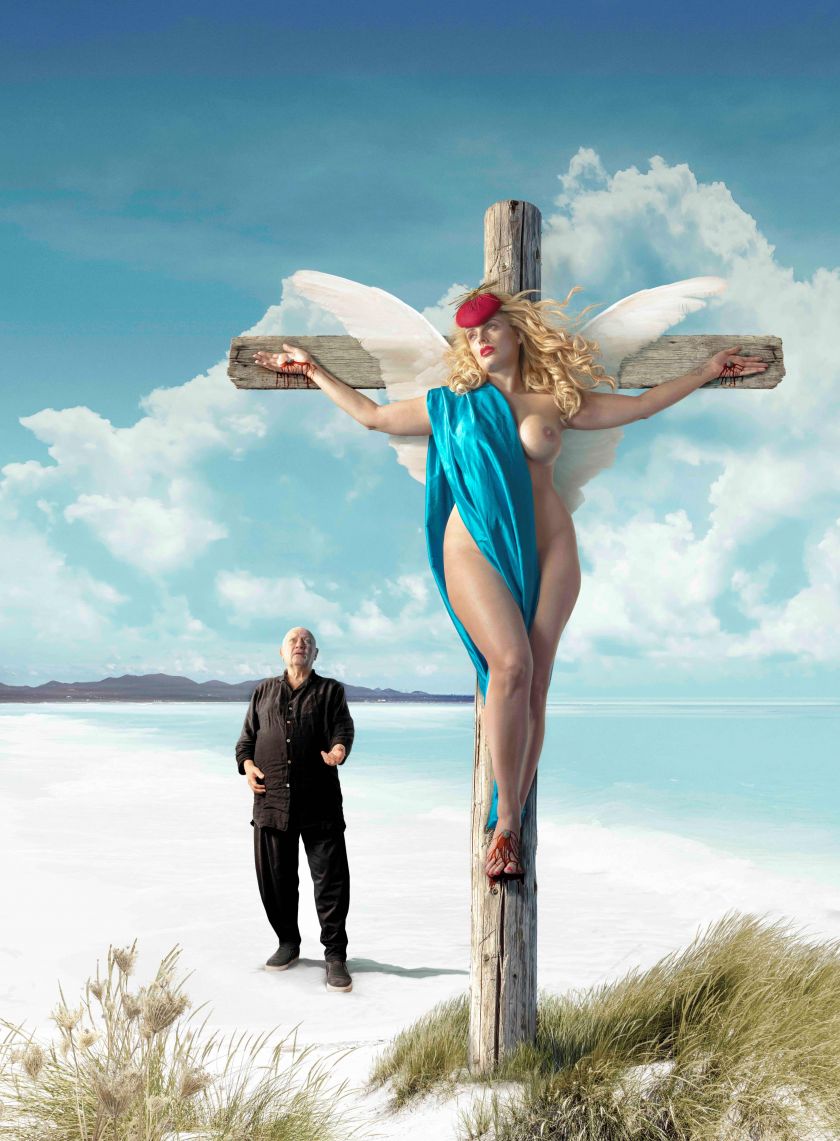 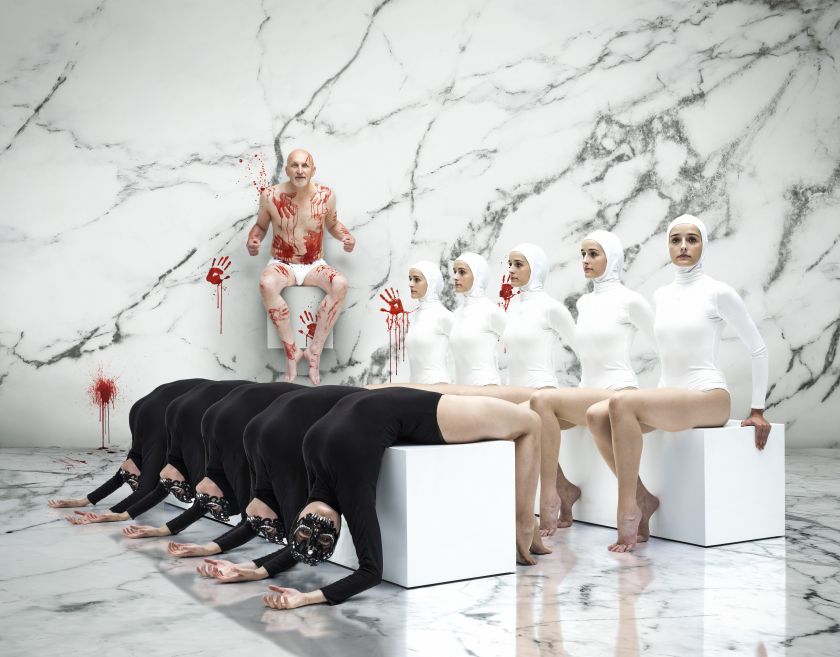