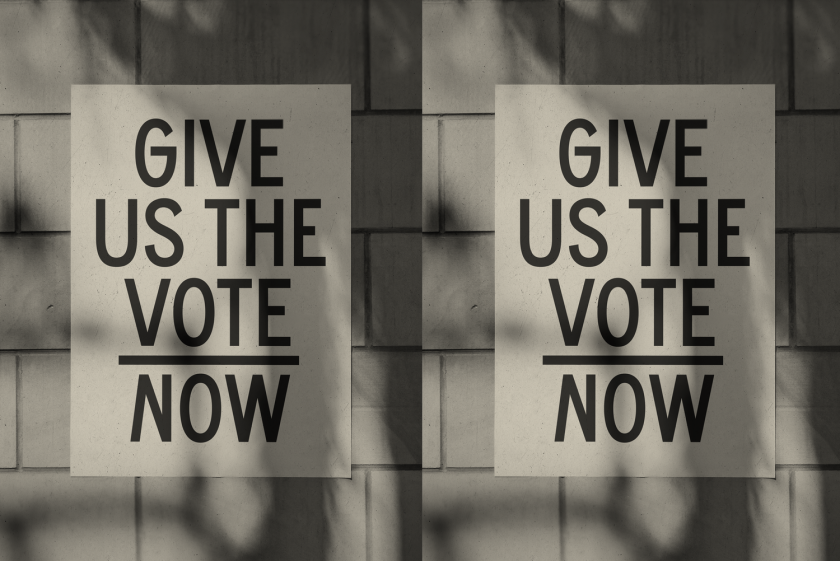 Graphic designer and typographer Tré Seals has been (quite rightly) getting many people in the design and font world talking lately. His type foundry Vocal Type aims to create typefaces that reflect and encourage diversity in design directly through their letterforms. 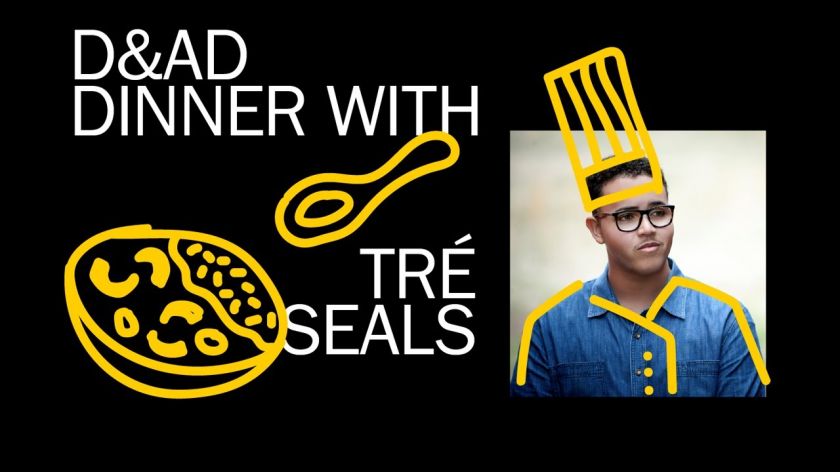 Seals has been on a lifelong path when it comes to design: he’s been practising writing in cursive since he as in kindergarten; sold $3 graffiti style name cards to his classmates when he was ten or eleven-years-old. By secondary school, he was designing tattoos; and at 20, he promised himself that by 25, he’d be an internationally acclaimed designer. Which he now is, having founded his eponymous designs studio straight out of college and Vocal Type just a year later.

As part of D&AD’s Dinner With series of online events, Seals was interviewed by D&AD President and Pentagram London partner Naresh Ramchandani. The chat was both fascinating and genuinely helpful in its practical advice for designs and was titled ‘Protest, Typography, and the Fight for Justice – Tré Seals on a practice rooted in purpose.’ Here, we’ve drawn out just a few of the wisdom nuggets within. 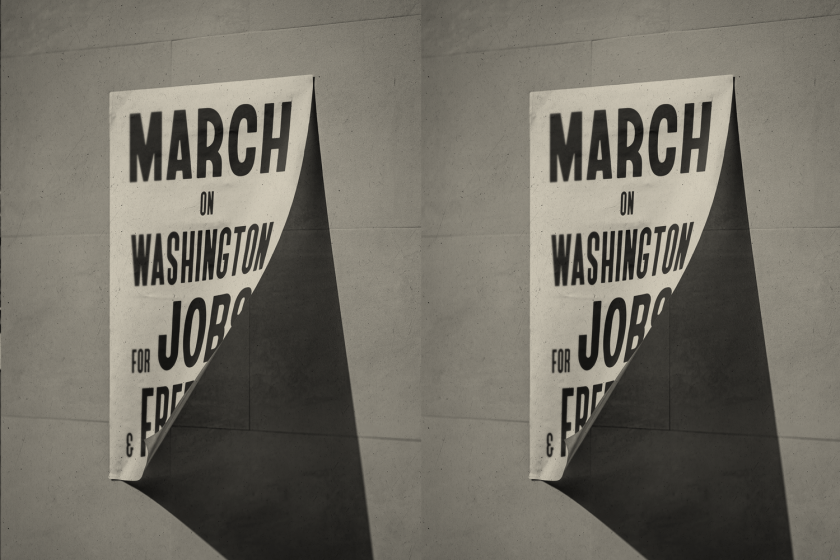 I’ve been watching my parents run their own business for the past 30 years. So that entrepreneurial spirit was already in me. And from an early age, I remember my dad telling me, “if you want to be successful at something, you either have to do something that no one will do.” And that was kind of inspired every single thing I did.

As far as my process, it kind of has different starting points. For example, I might start with a movement, I might have a movement that I want to highlight, but I’m not sure exactly what the end result would look like. I dig into that movement and find a specific event that’s really inspiring that relates back to that movement.

From there, I’ll try to find a piece of typography that multiple people have a connection with. That’s one thing with all my work: it’s never one sign that one person made; it’s maybe one sign that 100 people carried or a banner because it reinforces this idea of unity. Once I’ve identified all of that, I’ll try to find an activist associated with that movement. As far as what per cent is drawing and what I do on the computer, it varies from project to project; it depends on how many letters or characters I have access to from the original source material. 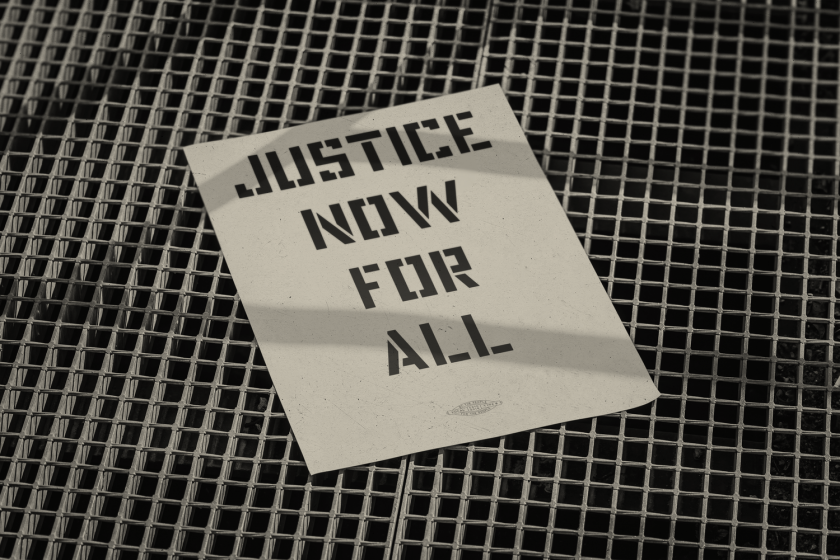 On his career journey in design and typography

I did this internship back in 2014, and my boss kind of pushed me to explore typography more. They asked me to draw a 12-foot tall chalkboard mural on the first day. And then from there, he would have me hand lettering posters, make a typographic logo for a brand – he saw that it was in me. Even as a graphic designer, my logos are rarely illustrative. Around 2018, I was working on another brand identity job, and I was so bored. I reached out to my client and asked, “Would you mind if I made a custom typeface for you? Because I just didn’t feel like what I had was working. That was kind of a turning point for me when I realised that eventually, I want to do type design.

As a graphic designer, I work with all kinds of people. But as a type designer, it’s a different feeling. When I was working the branding clients, they always wanted something very professional. It was very rare for me to find a client that was willing to choose something different.

On how to develop a style

When I was in college, I went to this career seminar where they had a panel of business owners. One of them said that every client, like every industry, has their own language. It’s not important for you to be fluent in every language, but at a minimum, understand those languages.

As far as approach goes, I’m a firm believer that everything happens for a reason. So every design decision, from typography to colour to layout, should have a reason. 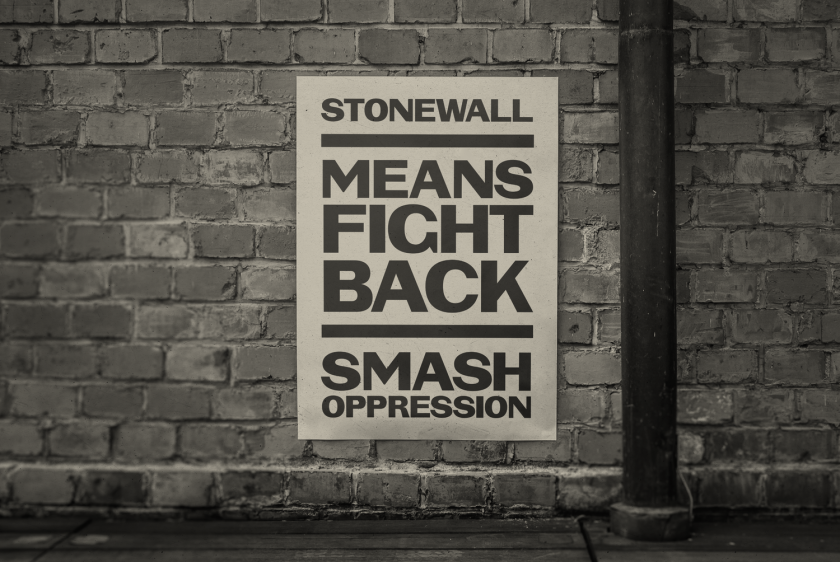 On design’s relationship to social issues

There’s either too much information on a subject or not enough. I feel like a lot of designers I’ve met aren’t sure where to go for that information. The number of designers I’ve met who’ve never heard about the issue of diversity in design has surprised me: you don’t hear about it a lot outside of things like a showcase of people’s work to combat that issue. I would like to see more pieces around things like how can designers create a more eco-friendly world? I would like to see more pieces and more conversations around the issue.

Also, I think some of these issues are very large, and they’re actually difficult to get a complete knowledge of. I think it’s really important because the climate crisis is something you can’t get your arms around. The more knowledge you have around a subject, the more engaging it is.

On transitioning from a graphic designer to a type designer

One thing that I’ve experienced as a type designer when I was trying to get into the industry is that other type designers were so open and so friendly and eager to expand to grow the community. So I would just say reach out to as many type designers as possible. 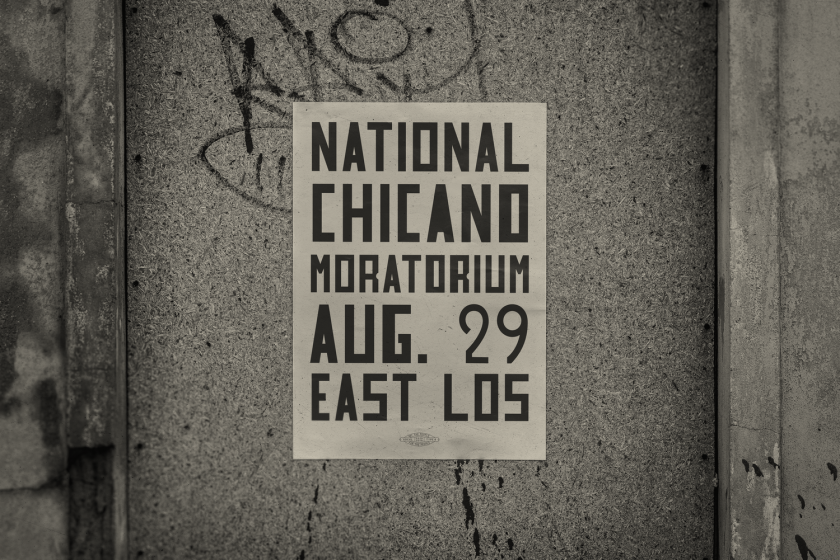 On how students should approach gaining design industry experience

I feel like in a time where we get so many emails and barely any mail, that’s probably the best way to market yourself. People still love it. For example, when I was a student, I had a wax seal made to match my last name and mailed letters to people.

The things that helped me concentrate, especially during the current pandemic, are taking a 15-minute break every hour just to stand up, stretch, go outside for a minute, just breathe fresh air. I feel like taking those moments of clarity really kind of reinvigorate you and help you think through any problems that are going on. I cloud-watch when I just feel stuck. 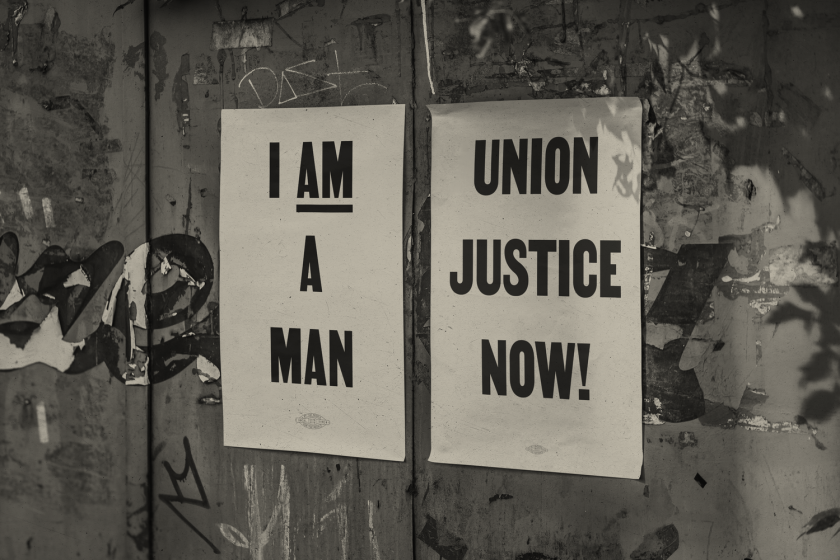