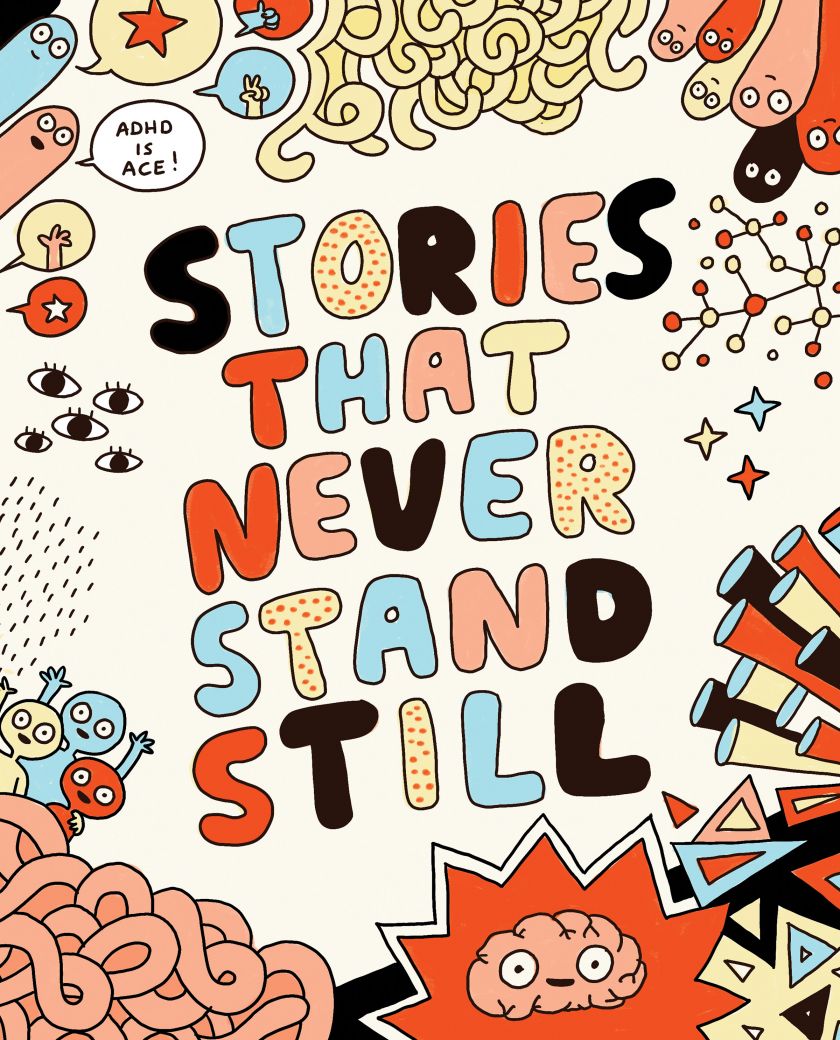 Have you ever considered what ADHD might look like if it could be illustrated? A new book by people with ADHD hopes to enlighten us, celebrating and explaining the neurodiverse brain as well as smashing any stigma.

Stories That Never Stand Still is the brainchild of Stu Hallybone, the creative director of Edelman and its client the ADHD Foundation. Stu had the idea to create a book-mag for children, parents and teachers that shows the positives of having an ADHD brain and addresses any stereotypes, featuring educational pieces like the ‘A to Z of ADHD’ and ‘A Day in the Life Of’ as well as personal accounts from ADHD ambassadors ranging from activists, influencers, actors and athletes.

He approached Studio Anorak to bring his idea to life. “Our brief was to create a book ​for people with ADHD by people with ADHD,” says Anorak’s Founder and Creative Director, Cathy Olmedillas. “So our first mission was to recruit neurodiverse illustrators. We put a call-out and received around 100 portfolios from all over the world.”

Anorak’s approach was to pick one hero illustrator to do the cover – in this case, Elise Gravel – and have a graphic, playful style for the educational pieces, which were commissioned out to three different illustrators: Graeme Zirk, Ryan Bubnis and Yvonne Keesman. Lizzy Itzkowitz was briefed with illustrating the personal account of a neurodiverse school kid’s daily joys and struggles. While Andy J.Pizza created two pieces based around his experience of having a neurodiverse brain and a fun drawing explaining what it feels like to have ADHD.

“Because the illustrators involved all have a neurodiverse brain they ended up being the best at judging what would work, making the process quite instinctive,” adds Cathy. “We looked into, for example, what fonts were neurodiverse-friendly and were aware that we should, where possible, break the text into easily digestible chunks.

“I think we have ended up with a very joyful book, full of fun spot illustrations, big, bold, happy statements, and beautifully crafted portraits that reflect what we set out to do, which was to bring hope and happy vibes to those who are neurodiverse.” 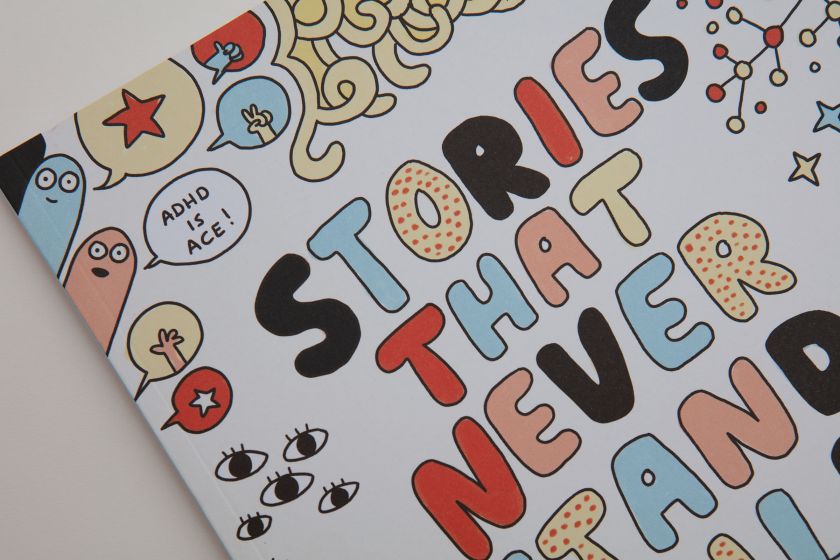 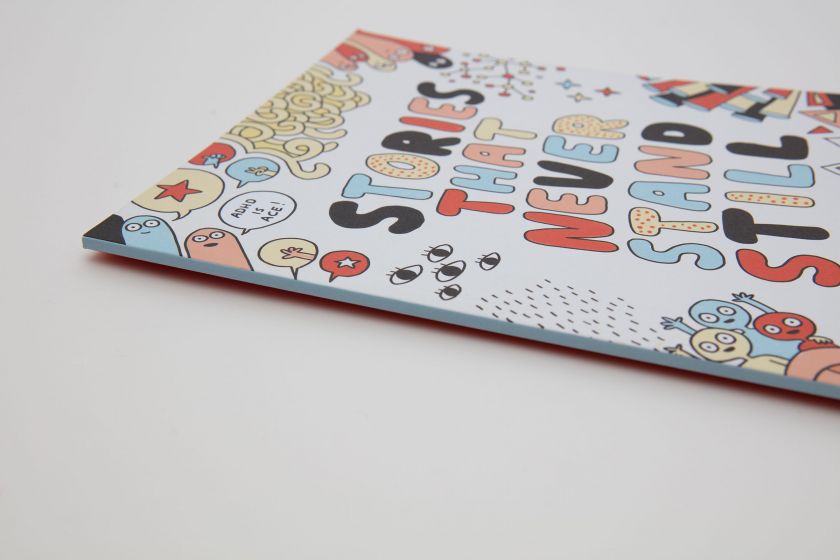 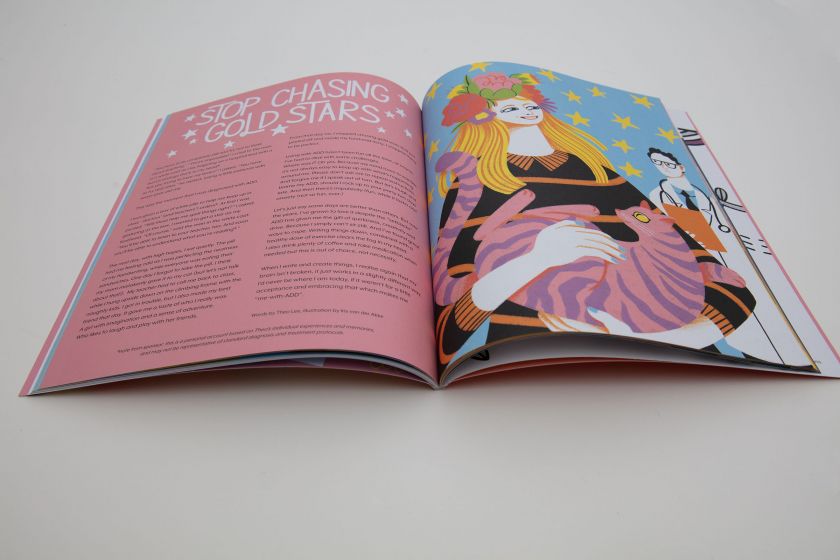 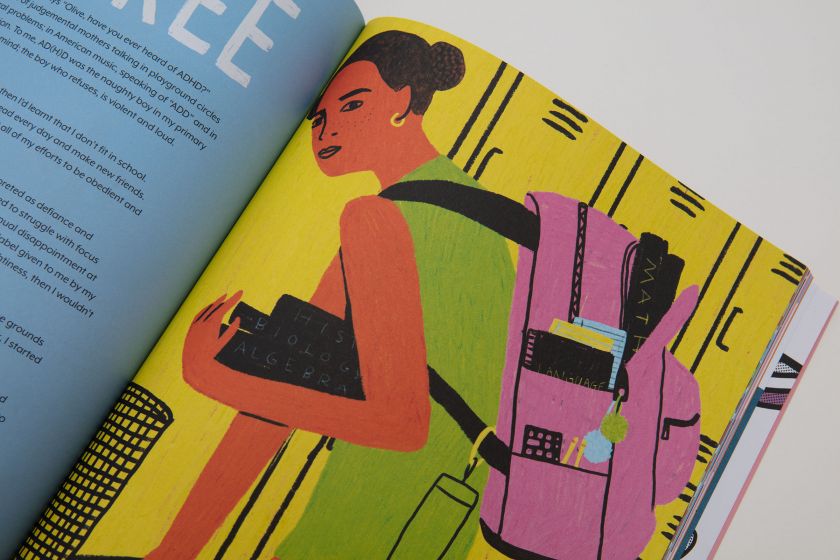 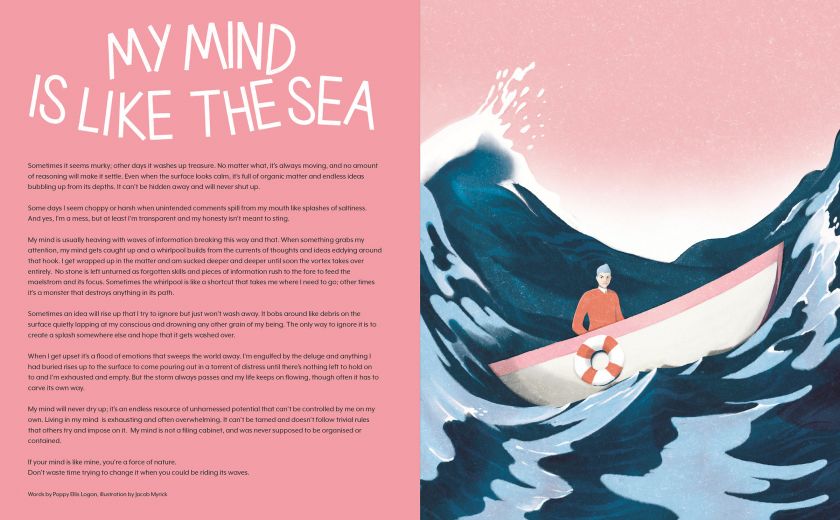 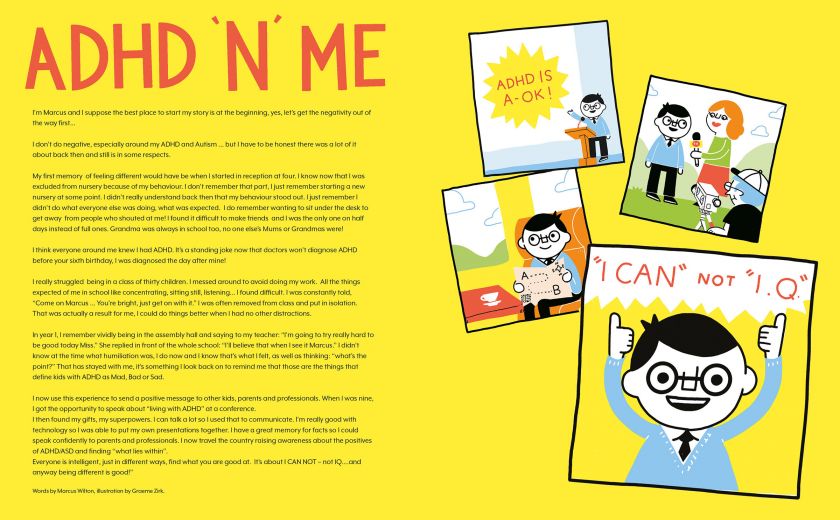 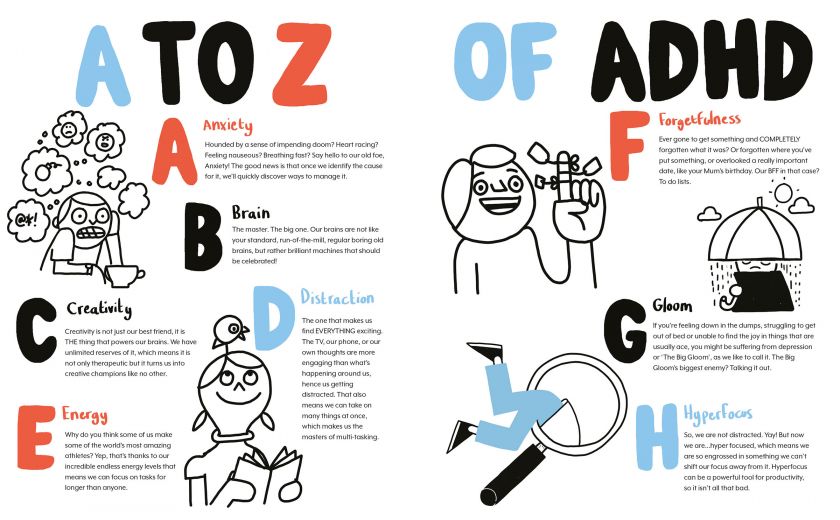 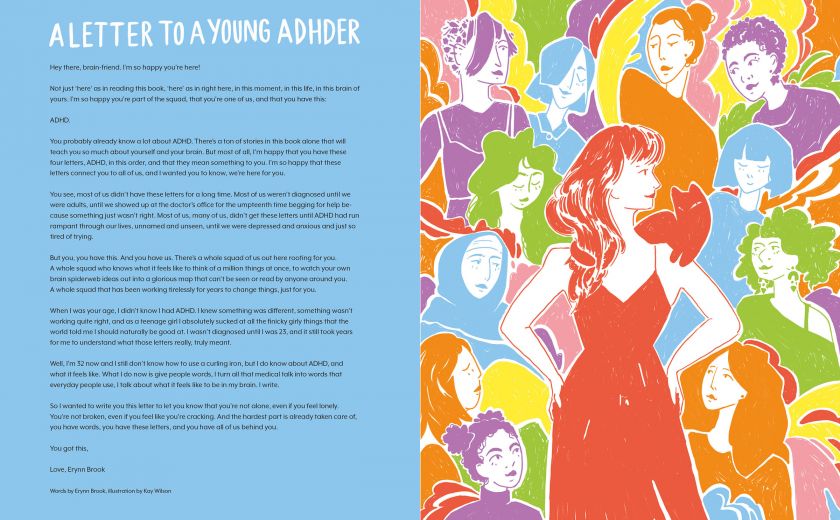 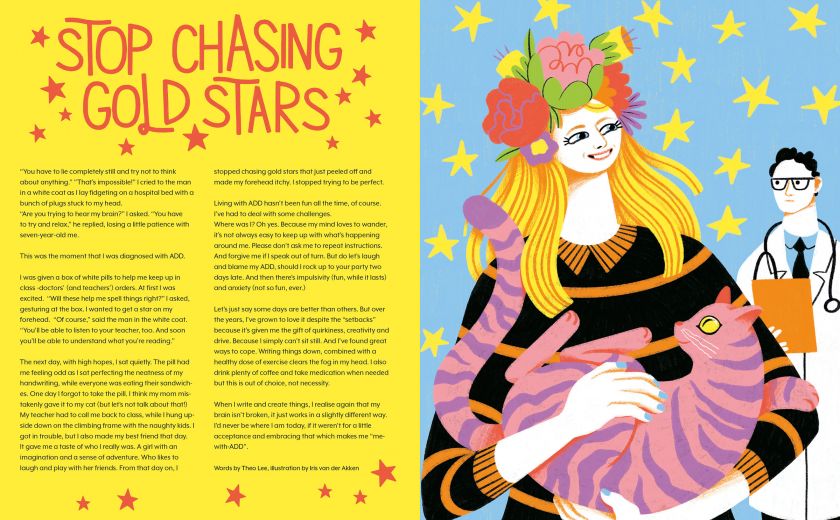 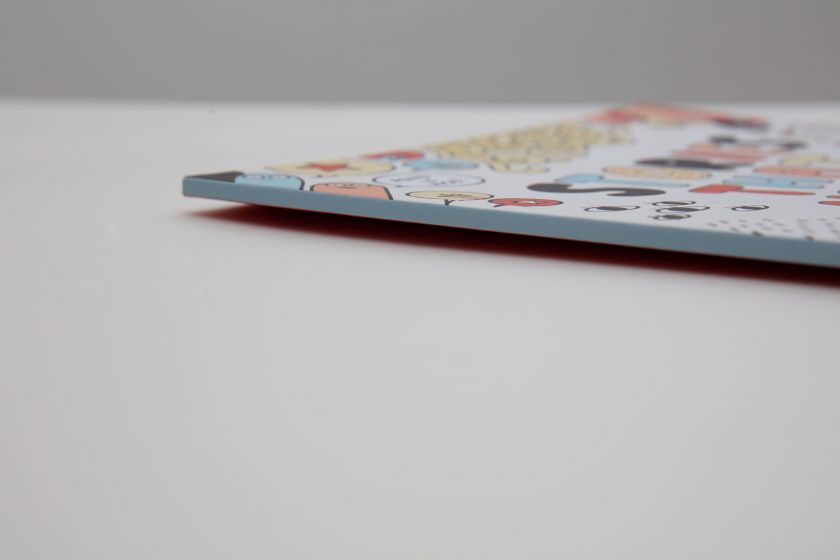