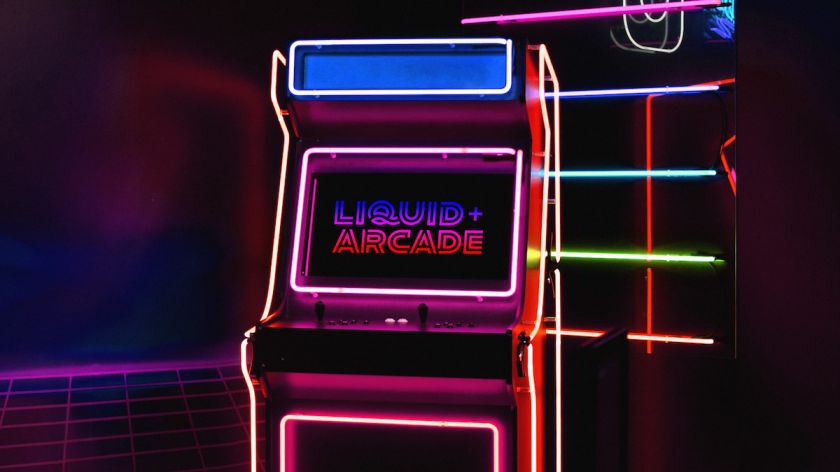 New York-based creative agency Sunday Afternoon has created the new visual identity and branding for Liquid+Arcade, the ad agency for the gaming and entertainment industry formerly known as Liquid Advertising.

Sunday Afternoon acts as both a creative agency and artists’ rep company and was cofounded by Juan Carlos Pagan and Ahmed Klink. “Liquid+Arcade is an agency born out of the video gaming space, so that gave us a tremendous opportunity to lean into video game history and nostalgia,” says Pagan. “I spent many hours of my youth in arcades, and aimed to capture that neo-noir look and feel for the agency’s new identity.” 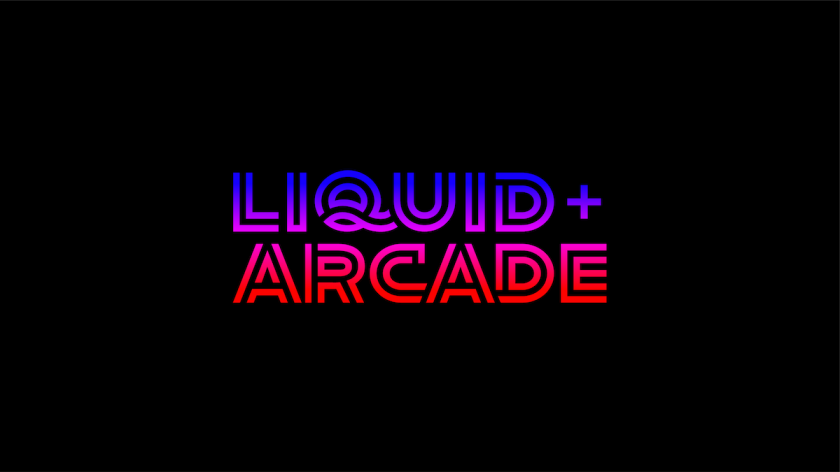 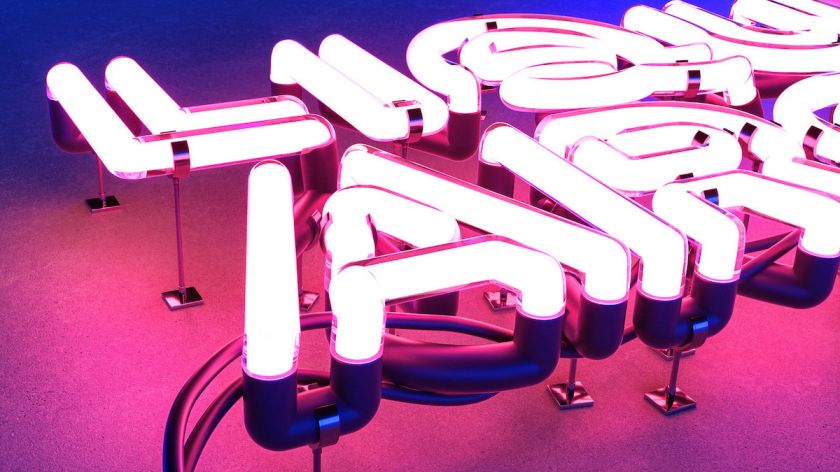 Sunday Afternoon worked with Liquid+Arcade to create the new logo mark and a custom logotype which is directly inspired by video game arcades’ neon signage. Its white, blue, red and magenta colourways also reference that era of gaming; while each character consists of an inner and outer stroke to “symbolise the duality of Liquid+Arcade as both a media and creative service agency,” says Sunday Afternoon. 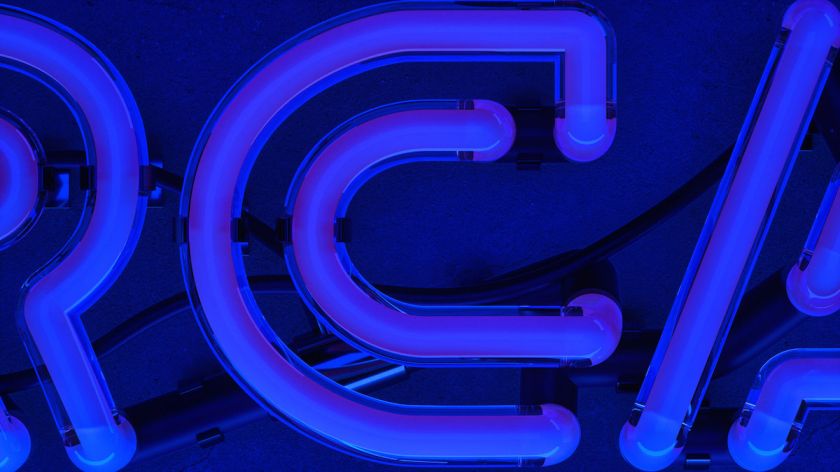 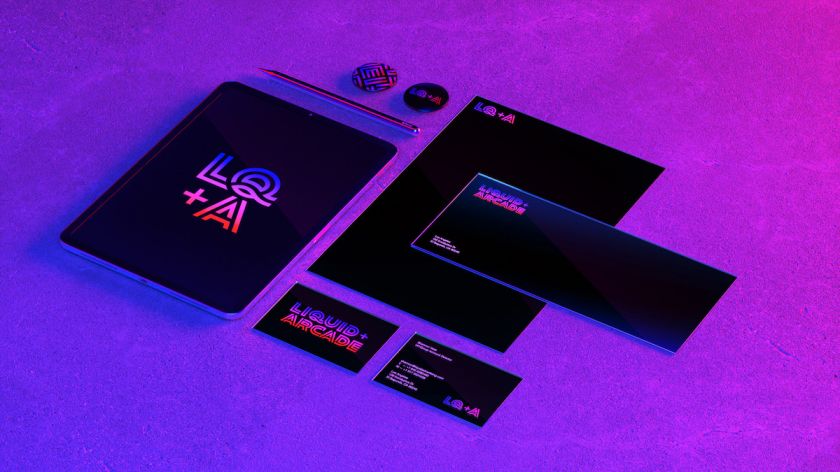 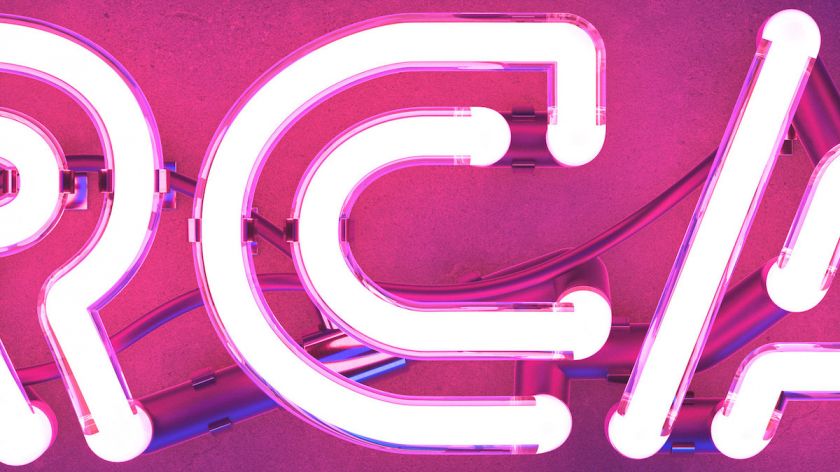 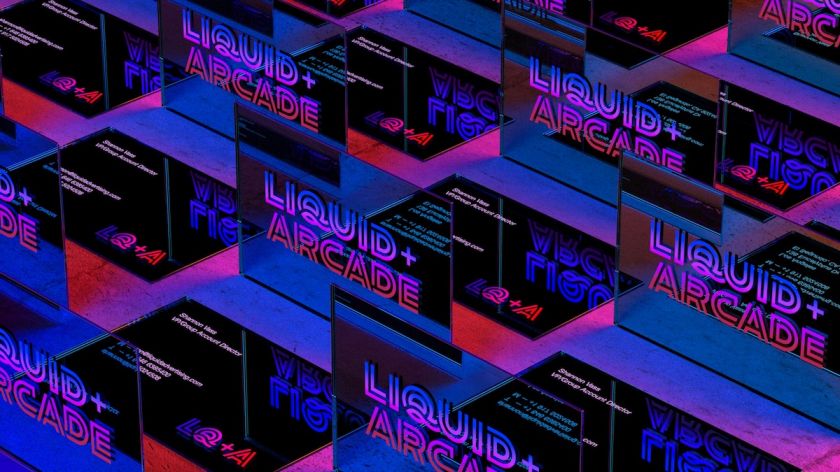 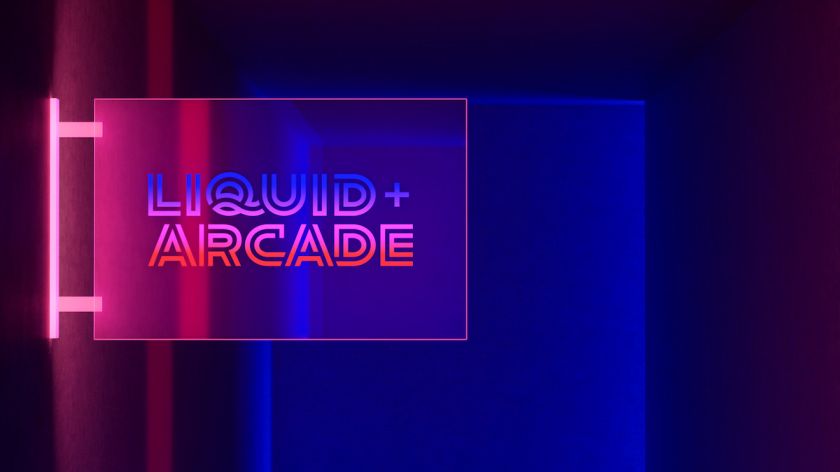 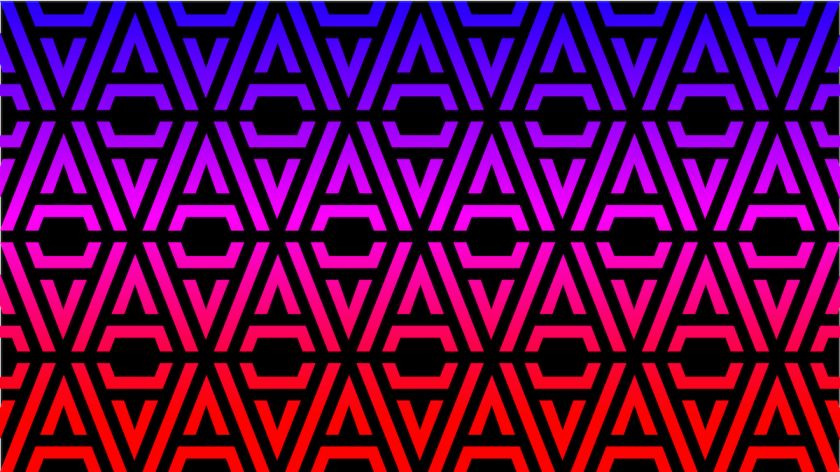 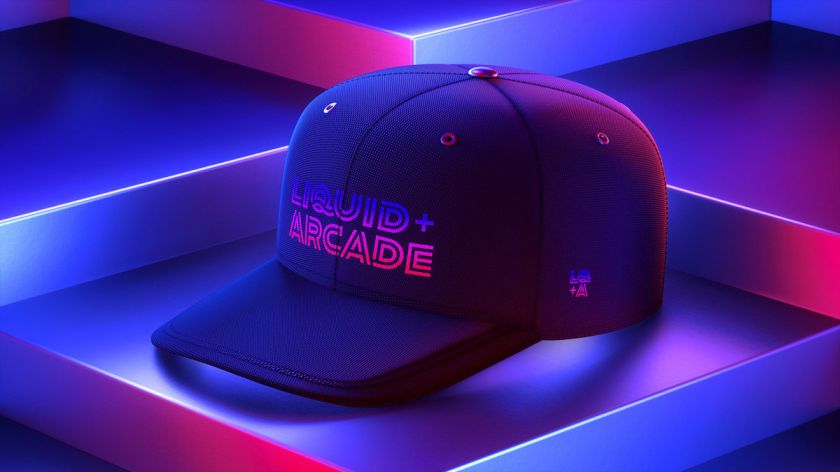 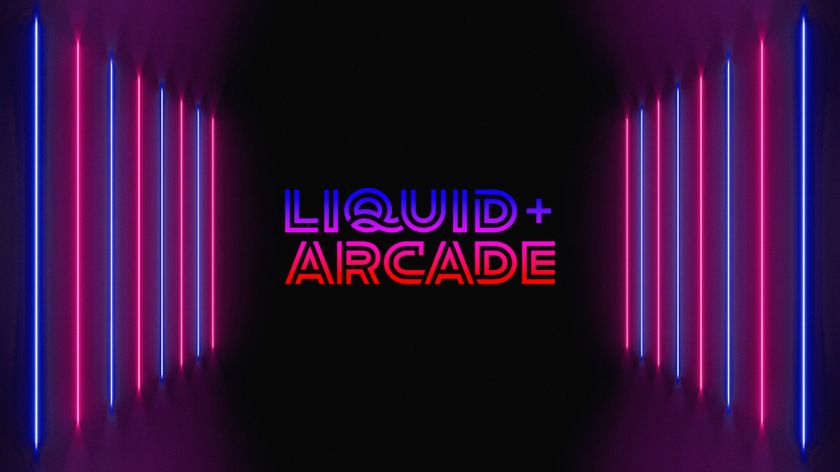 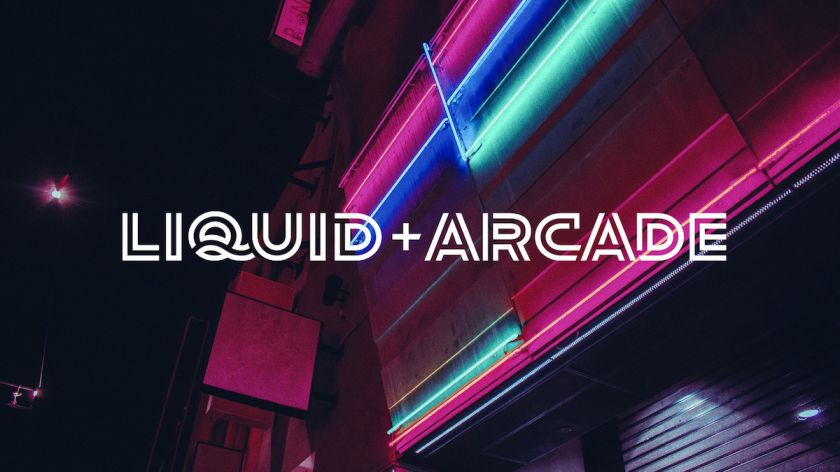 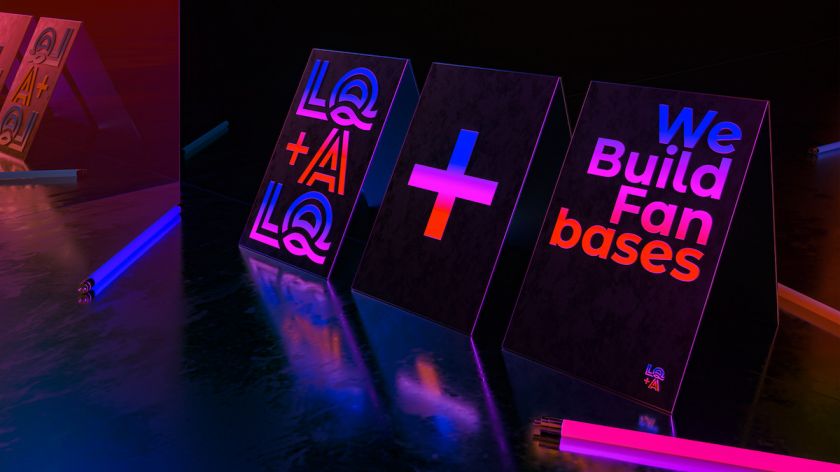 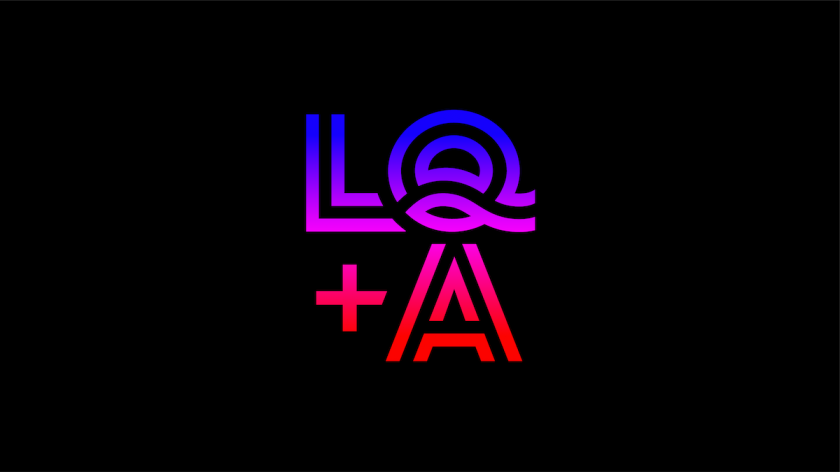