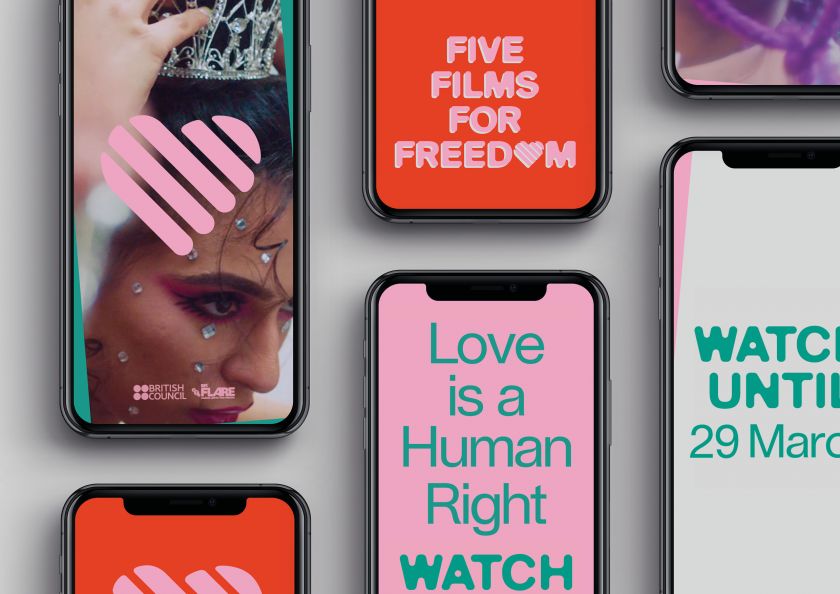 London-based design studio Alphabetical is behind the branding for Five Films For Freedom, a global digital short film programme in support of, and promoting, LGBTIQ+ rights.

The digital festival of sorts ran in March, orchestrated by BFI Flare (the British Film Institute’s LGBTIQ+ film festival) and the British Council. A different film was shown each day, with directors hailing from Brazil, the UK, Norway and Ireland. The idea behind the initiative was to show the films “in solidarity with LGBTIQ+ communities in places where freedom and equal rights are limited,” according to Alphabetical.

The studio was approached to develop a bold identity for the film festival that “rallies the message of the LGBTIQ+ community and brings voice to the fight for love as a human right around the world,” says Alphabetical.

The designs take influence from the “bold visual language used in LGBTQI+ rights campaigning for, and its strong, colourful tone of voice,” says Alphabetical. The result is a design system that it hopes would be “universally recognised as a driving force for love as a human right”.

The studio created a bespoke typeface that looks to the hand-drawn lettering of protest placards, which is used alongside lettering that pays homage to retro film titles. Used together, the styles aimed to “strike a consistent balance between playful and powerful”. 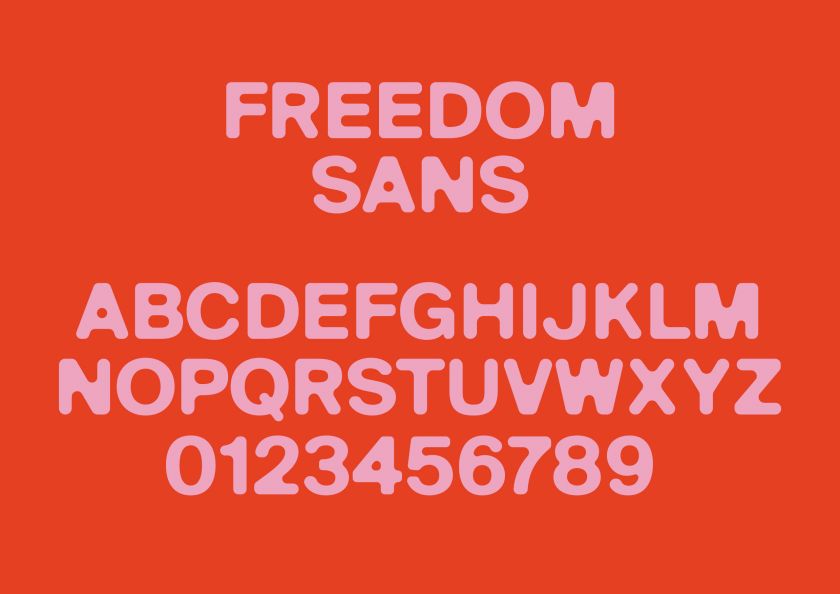 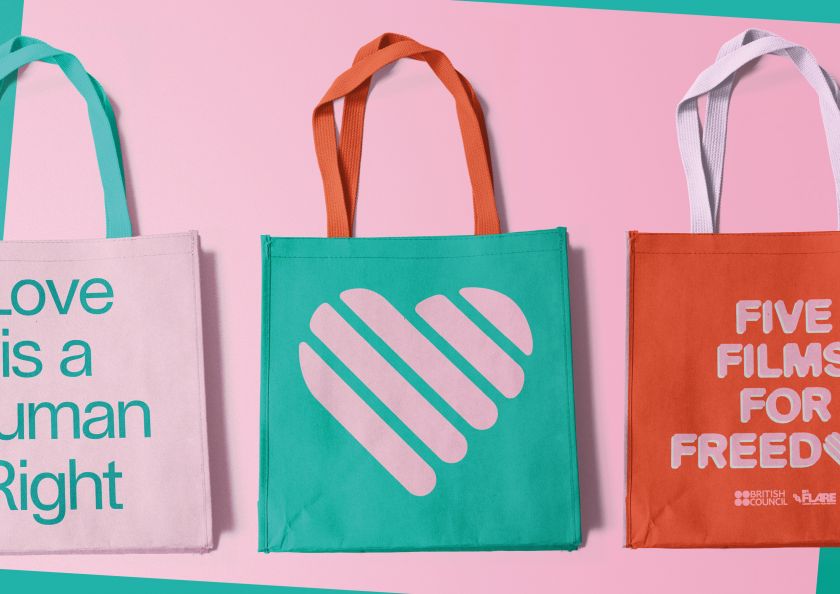 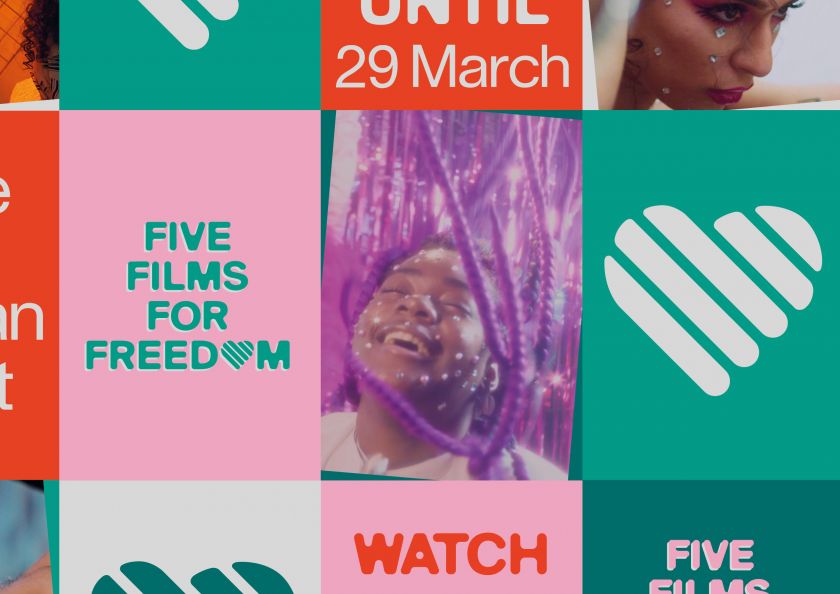 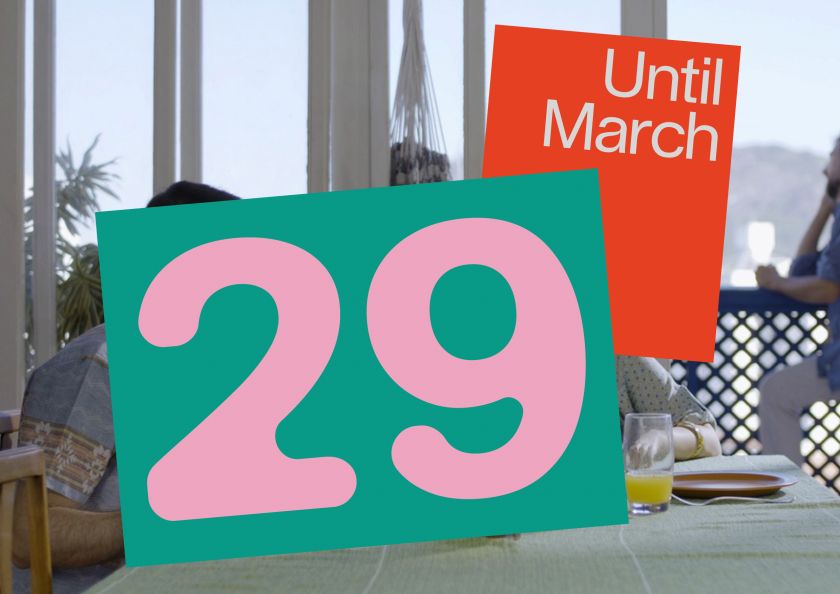 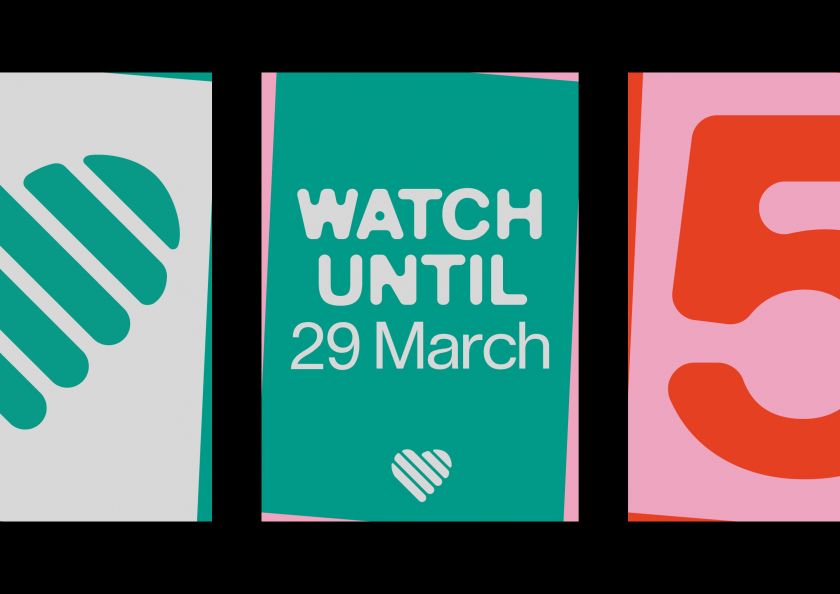