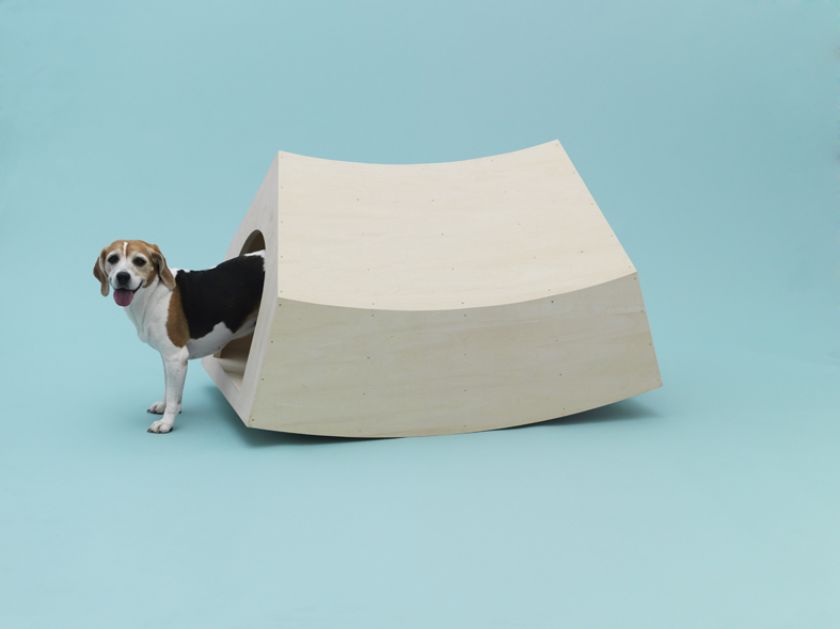 Love architecture and have a slight obsession with pooches? Japan House London has something in store for you this September that brings these two passions together.

The Architecture for Dogs exhibition will feature designs by world-class architects such as Ban Shigeru, Kuma Kengo, Sou Fujimoto and Itō Toyō, each capturing the quality of the relationship between dogs and their people.

And if you’re lucky enough to have a four-legged friend, a number of exhibits will be available for dogs to interact with, including a roadshow of several designs under consideration. Interestingly, the collection of 16 architectural designs are for different dog breeds including the Beagle, Bichon Frise and Poodle.

Architecture for Dogs was created and directed by Hara Kenya, Nippon Design Center in conjunction with co-founder Imprint. The popular show first launched at Design Miami in 2012 and has since received global acclaim touring in Japan, China and Brazil. This exhibition at Japan House London will be the first time for it to be seen in Europe.

“Architecture for Dogs has always allowed us to see designers and architects as creative problem-solver, story-teller and even empathic futurists,” says Julia Y.C. Huang, CEO of Imprint, co-founder of Architecture for Dogs. “In its eighth year of inception, we cannot but think it has a special meaning for it to take place in 2020. In this time of uncertainty, I can be certain that a visit to Japan House London for this exhibition will bring smiles to your faces.” 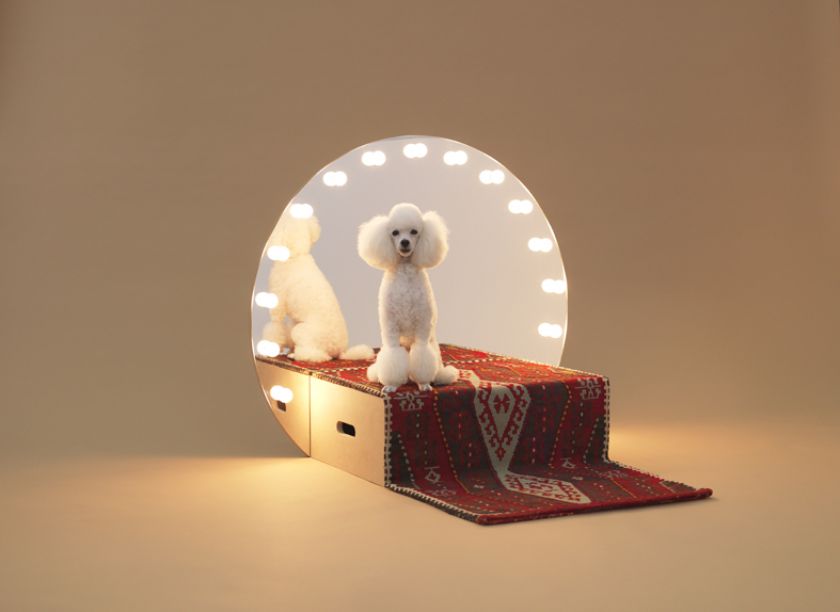 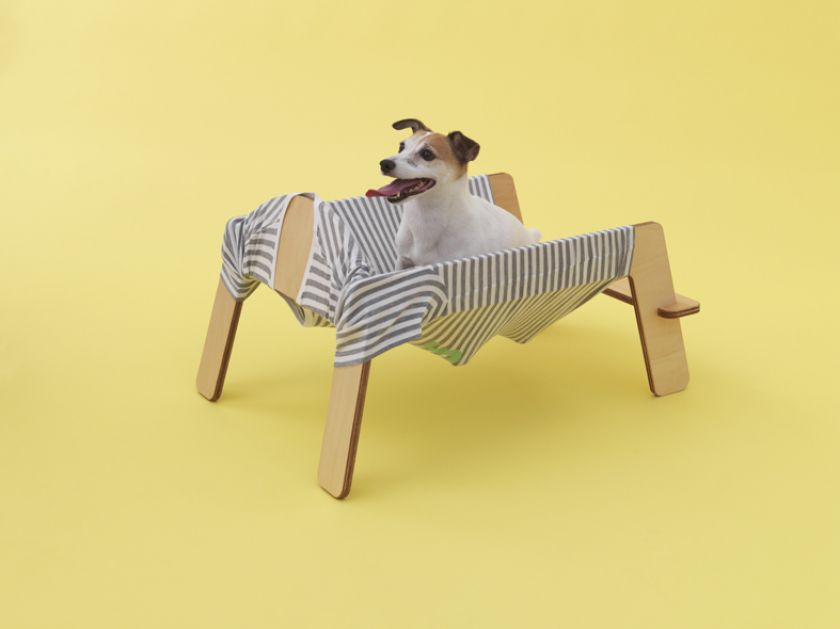 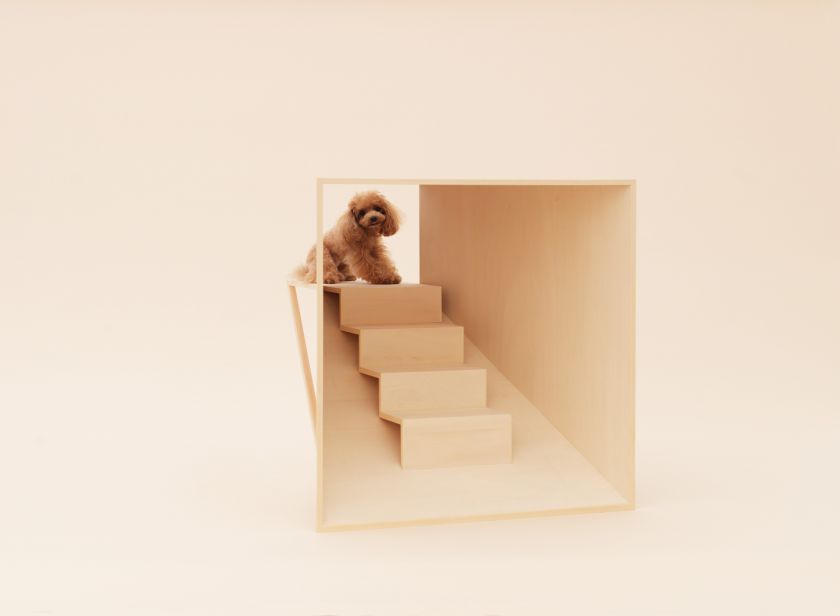