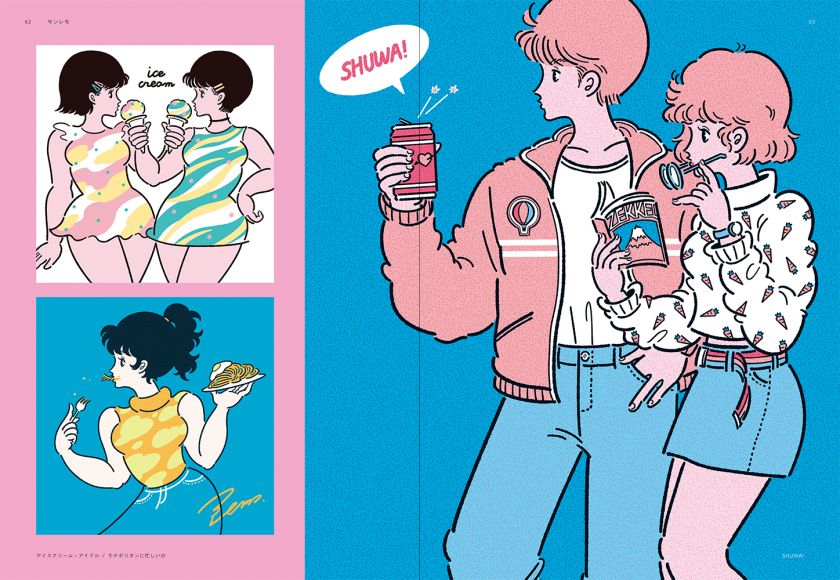 If there was one thing that scared Trump back in the 1980s, it was probably Japan. The country’s economy was booming back then, and old Donald wasn’t a fan of giants like Sony and Panasonic taking over the world stage.

Released by PIE International for the first time in Europe this year, the book introduces 40 up-and-coming illustrators working in this ‘New Retro’ style. Through the 300 illustrations showcased, readers can appreciate and enjoy Japanese retro culture, items and motifs reimagined and transformed into something more magical and modern. 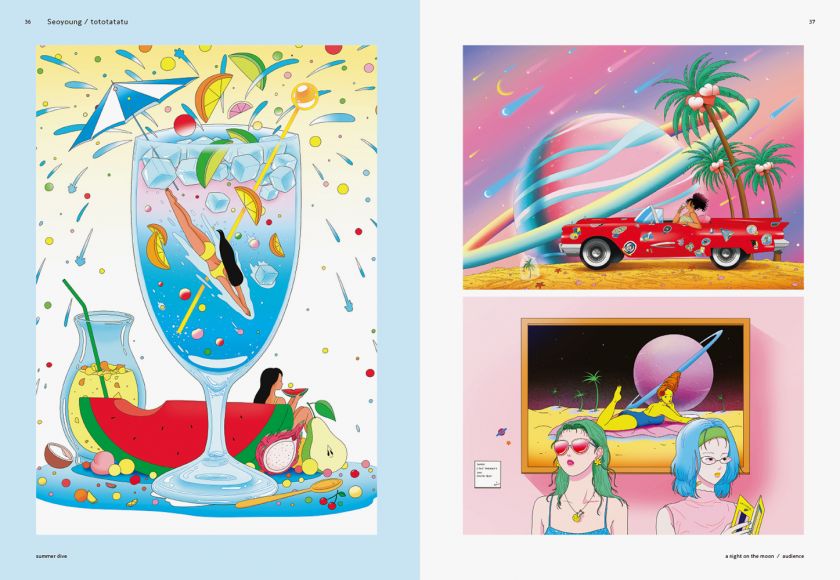 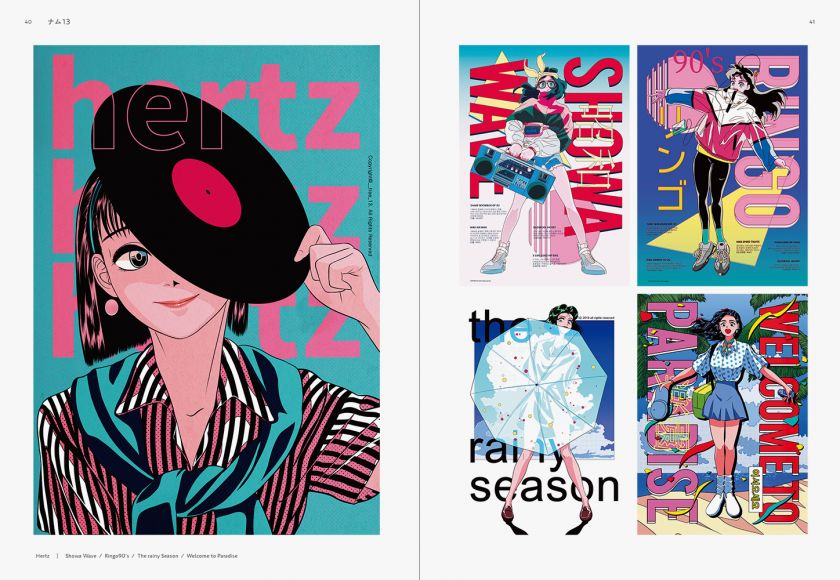 The collection gathers together notable New Retro artists from Japan, Taiwan and Korea like Namu13 (Tree 13), Shiho So, Dr Moricky and tototatatu. Their style is awash with vivid neons and pale pastel hues, and the linework and lettering style of classic 1980s manga.

The art form is called ‘New Retro’, a newly coined phrase meaning “appreciating and enjoying something old while reimagining it into something modern”. The New Retro artistic movement, which began as a hip subculture before sparking a trend that took off in Japan in the late 2000s, has become an established genre among illustrators worldwide and continues to influence and attract creators in the industry with its sparkling appeal. 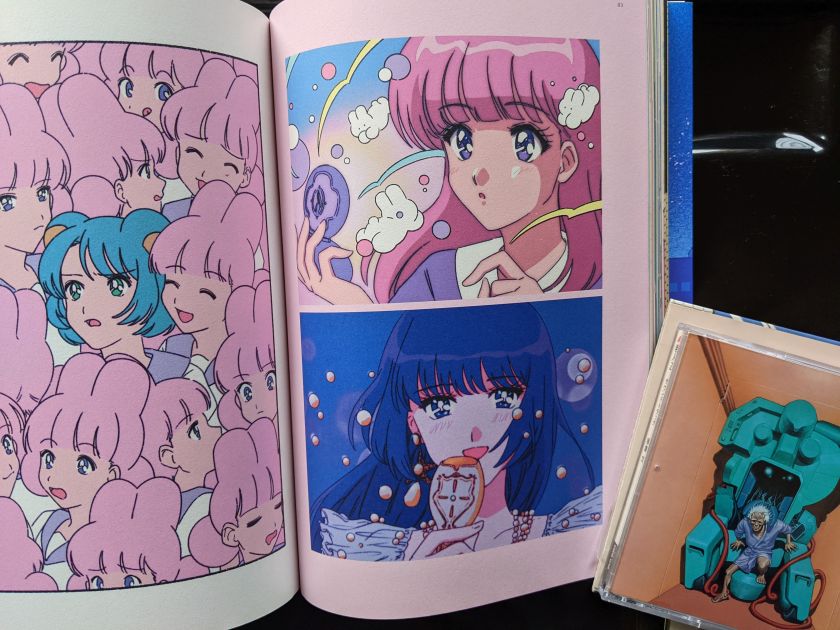 The visuals will be familiar to anyone on Instagram into pixel art and synth-wave, and ties in with the 1980s fetishism we’ve seen recently with both Stranger Things and Wonder Woman. None of these artists actually lived through Japan’s bubble period, cherry-picking as they are from the period’s iconography to create their own version of history. They’ve made a style removed enough from its inspiration to become a new way to express love for all things cute and carefree, and the sugar rush thrills that come with adolescence.

New Retro Illustrations: Retro Reimagined by a New Generation is out now on PIE International. 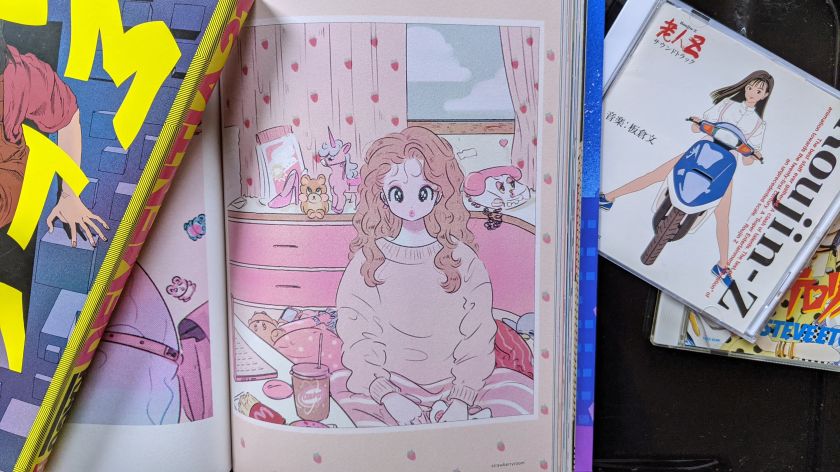 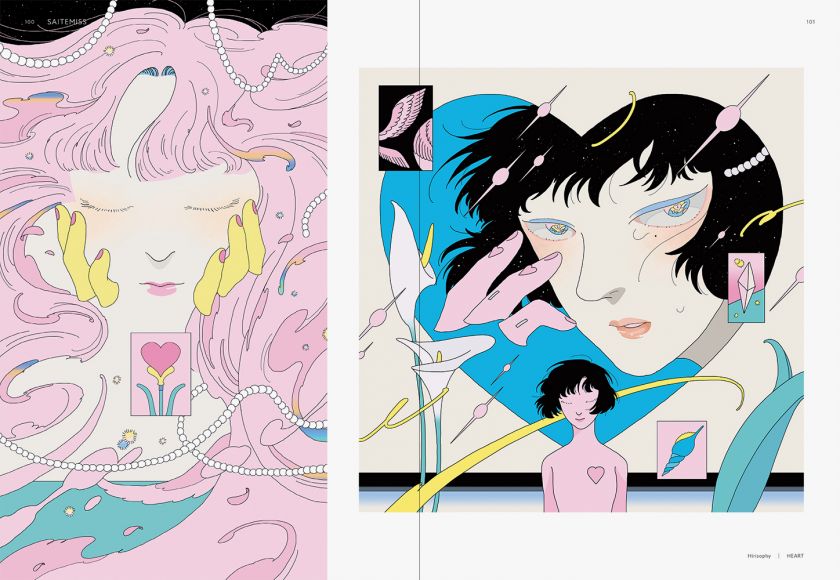 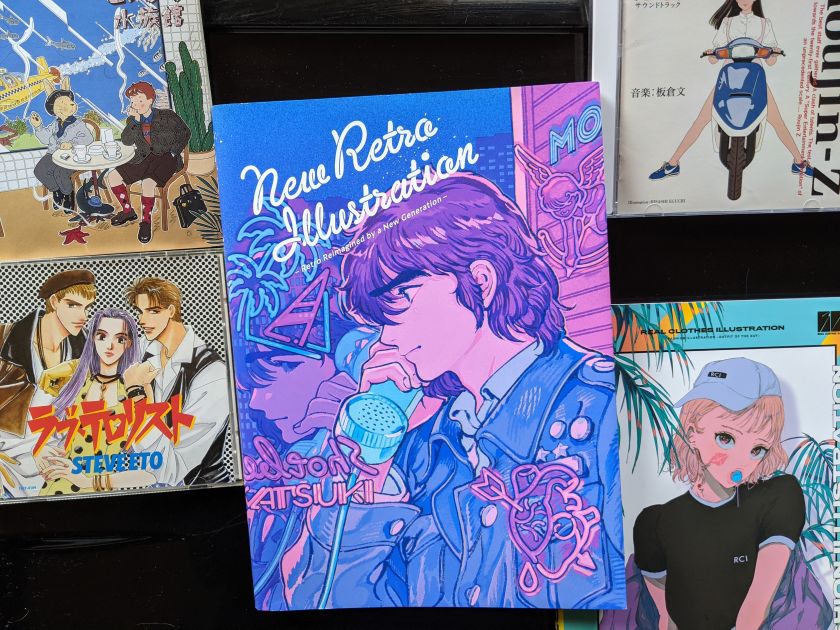