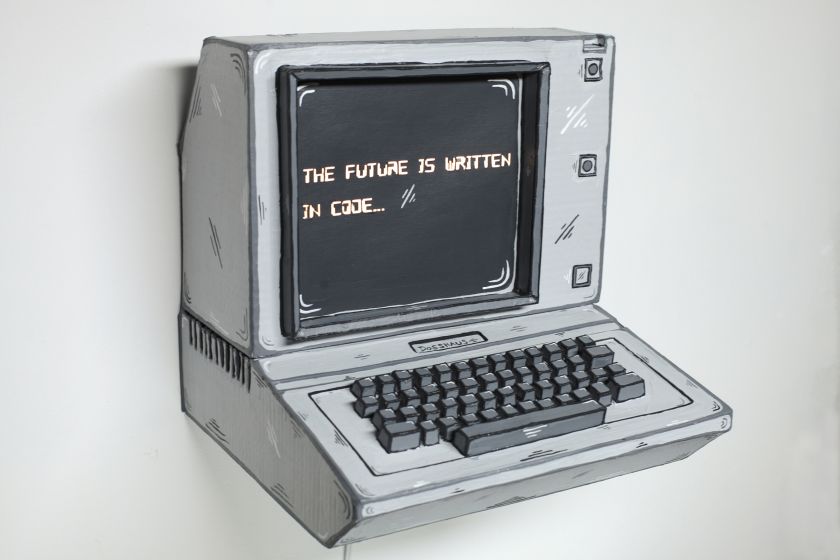 Picking his way through the alleyways and back streets of Los Angeles, artist David Connelly collects discarded cardboard and other reclaimed materials, transforming them into detailed painted sculptures of everyday things, mainly vintage technology of decades past.

Otherwise known as art collective Dosshaus, his Pop Art-inspired works take on an almost ceramic feel: you certainly wouldn’t think they were made of such a porous material. For his latest series, Pop Goes, David responds to the current crisis we find ourselves in. He says: “It’s unclear yet just how much the world will change as the result of Covid-19, but we’ll have to adapt to move forward. And while all these pieces were devised and sculpted well ahead of the pandemic, many have an added resonance in its wake.

“The subtext of my artistic process, to this point, has been about people’s ability to create the world in which they want to live. The present times command we all do just that.”

On show at LA’s Corey Helford Gallery from 30 May, Pop Goes by Dosshaus shows David’s continued love of Pop Art, the genre that originally inspired his work. He adds: “When I first engaged with the work of Warhol, Kruger, Johns, Haring and others, I was struck by how these artists could take seemingly superficial imagery and re-contextualise it in a way that made me think and feel so profoundly. Pop gave the power back to the artist, wresting the determination of what qualifies as art away from collectors and curators who eventually came to follow the artists’ lead on the subject.

“Pop turned ideas into art. It demanded attention by asking questions like, ‘If art is everywhere, what is art?’ The answer, Pop suggested to me, was ‘You decide’. As an artist, that opened a whole world to me.”

Featuring sculptures of vintage computers, typewriters and television, this new series returns to David’s love of Pop Art, as “portraiture, protest, and celebration”. He continues: “This is a show about ideas firing fast and direct from many angles. Yet every piece in the show will have at least one piece in direct conversation. The goal is to continue the discussion of what Pop Art is, what it was, and where it is going. As with all Dosshaus work, the medium is part of the message.”

Pop Goes marks David Connelly’s first solo show at Corey Helford since April 2018 when he exhibited Paper-Thin Hotel, an immersive room of cardboard sculptures centred around the theme of the American Dream. 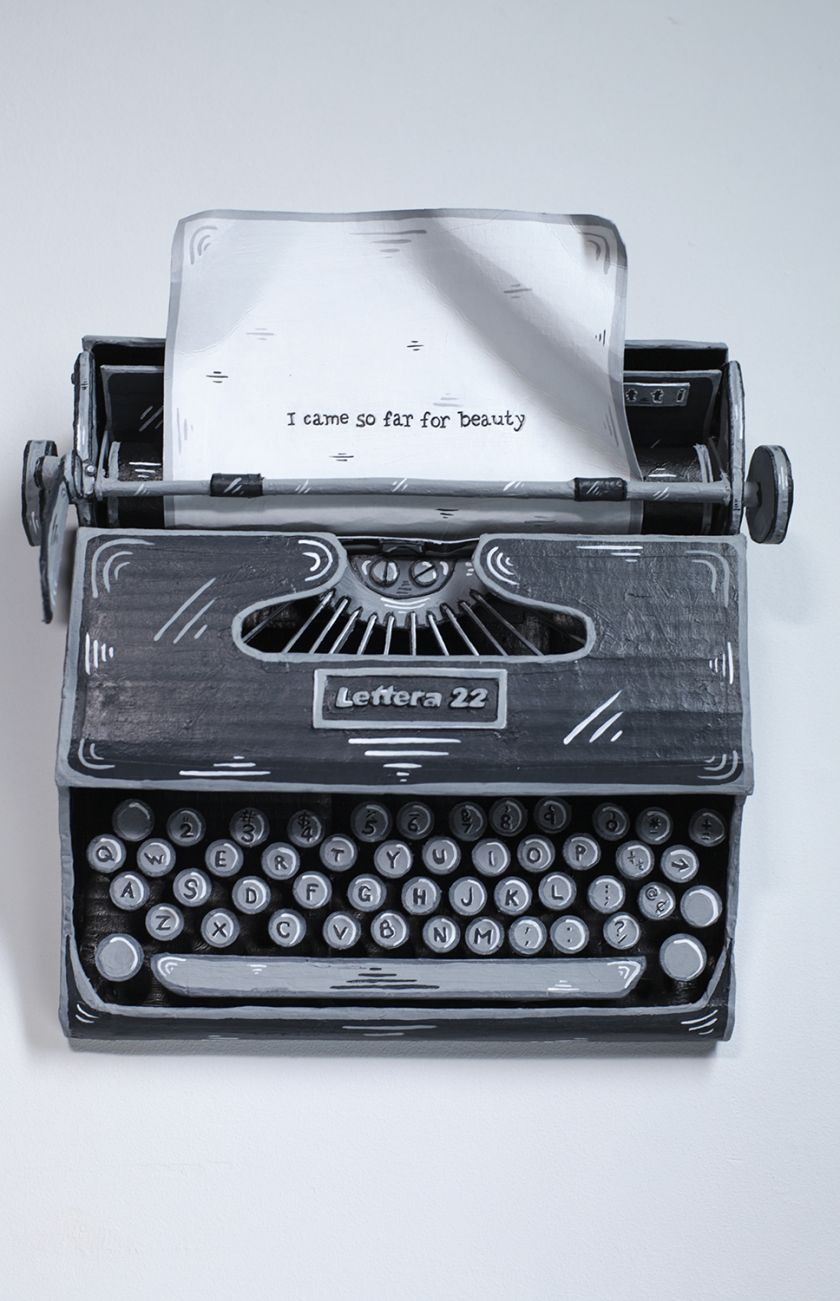 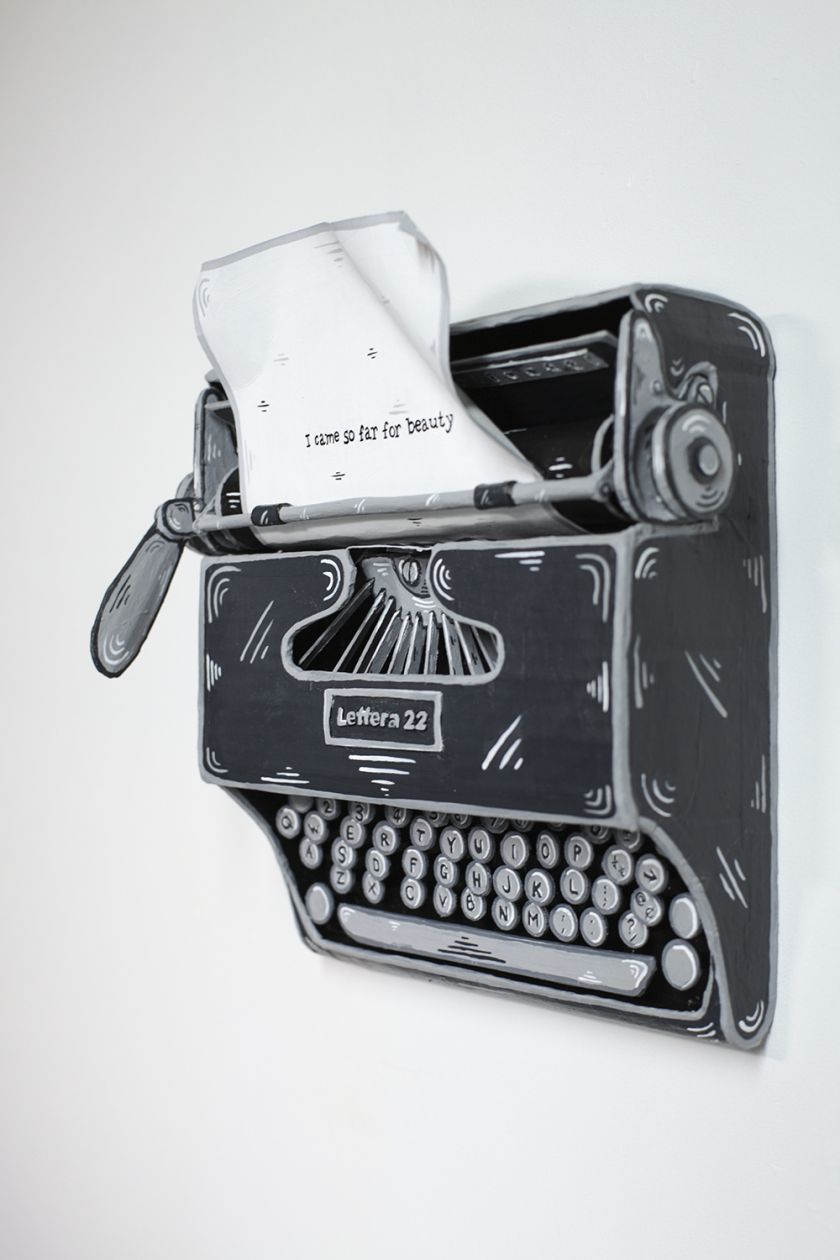 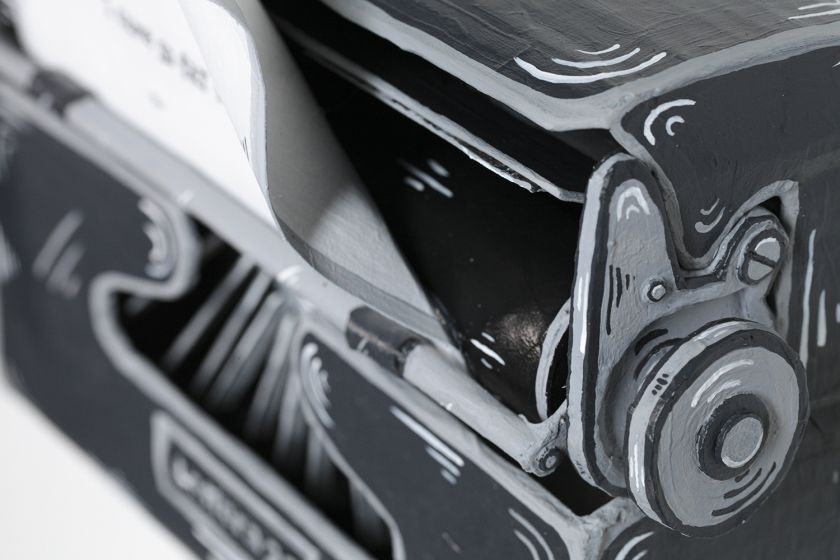 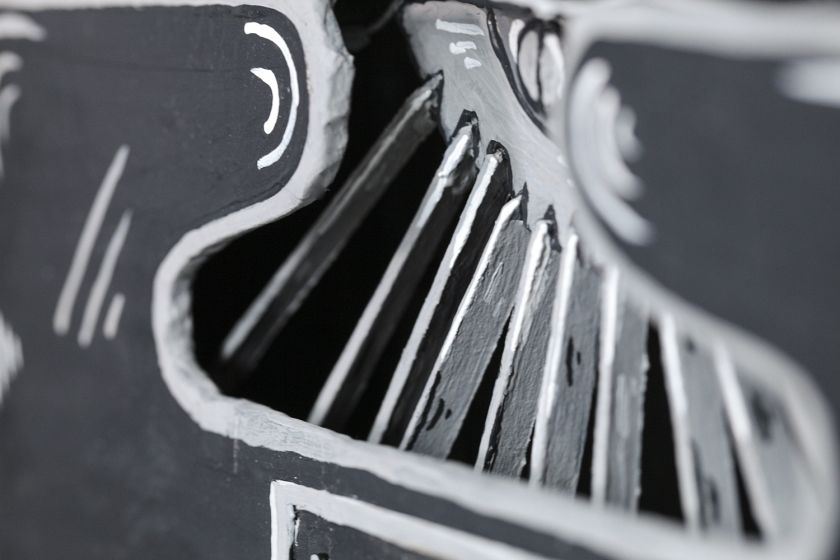 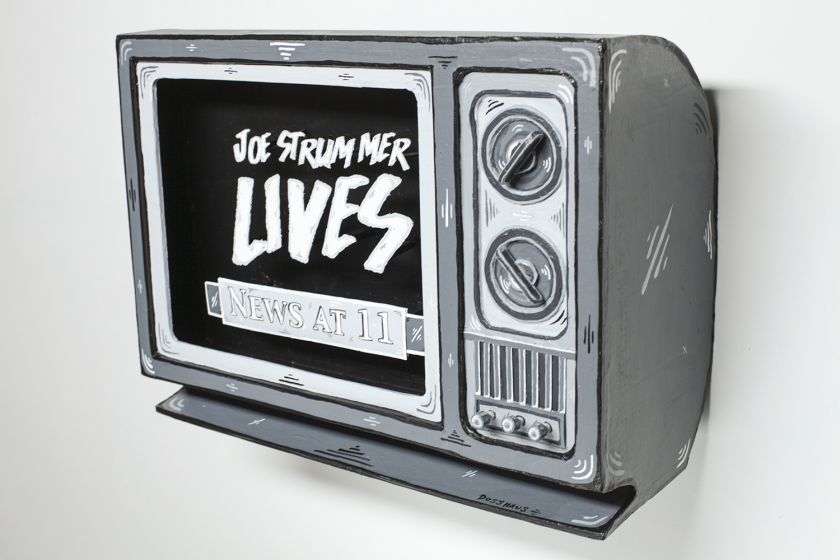 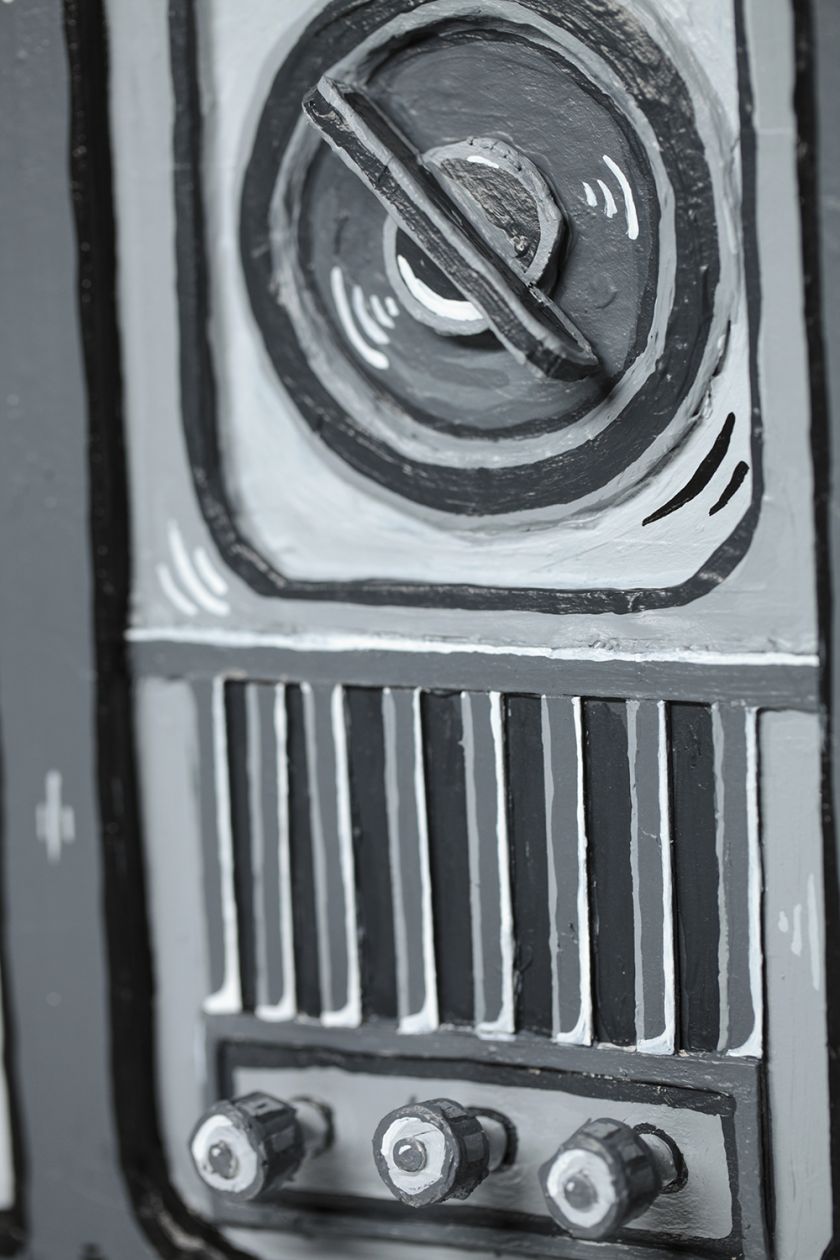 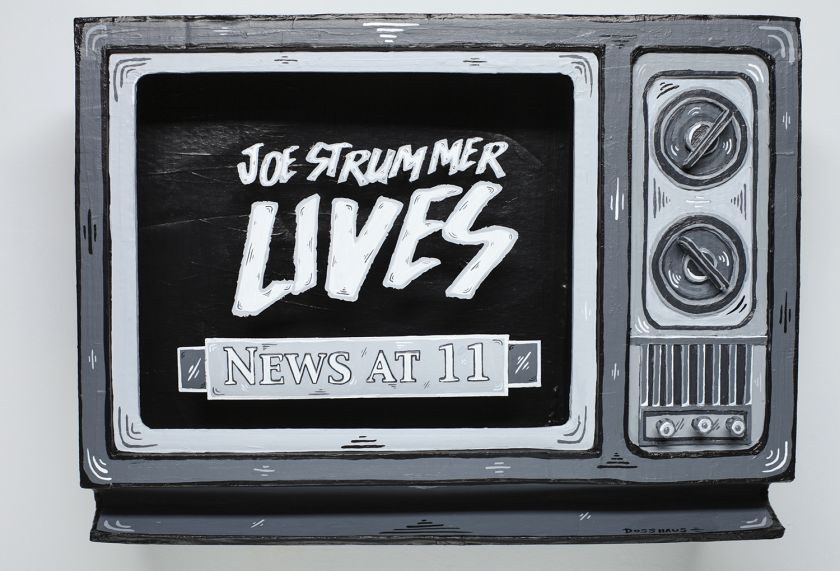 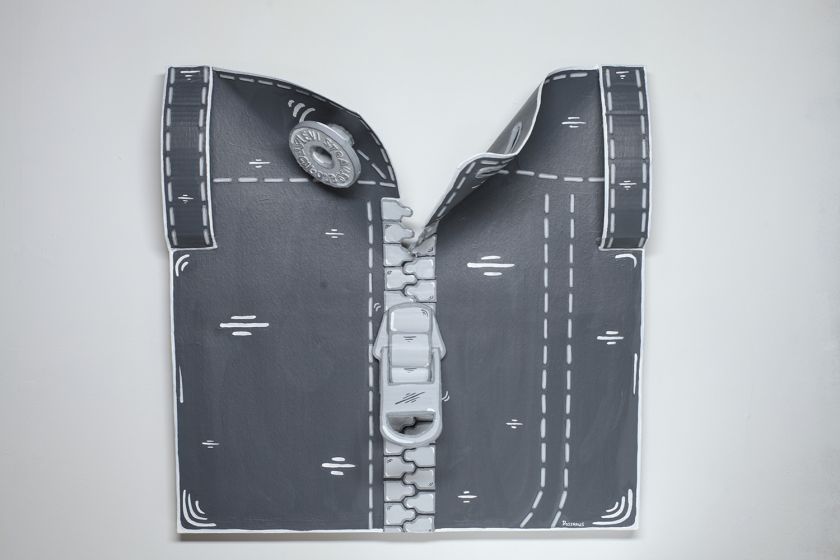 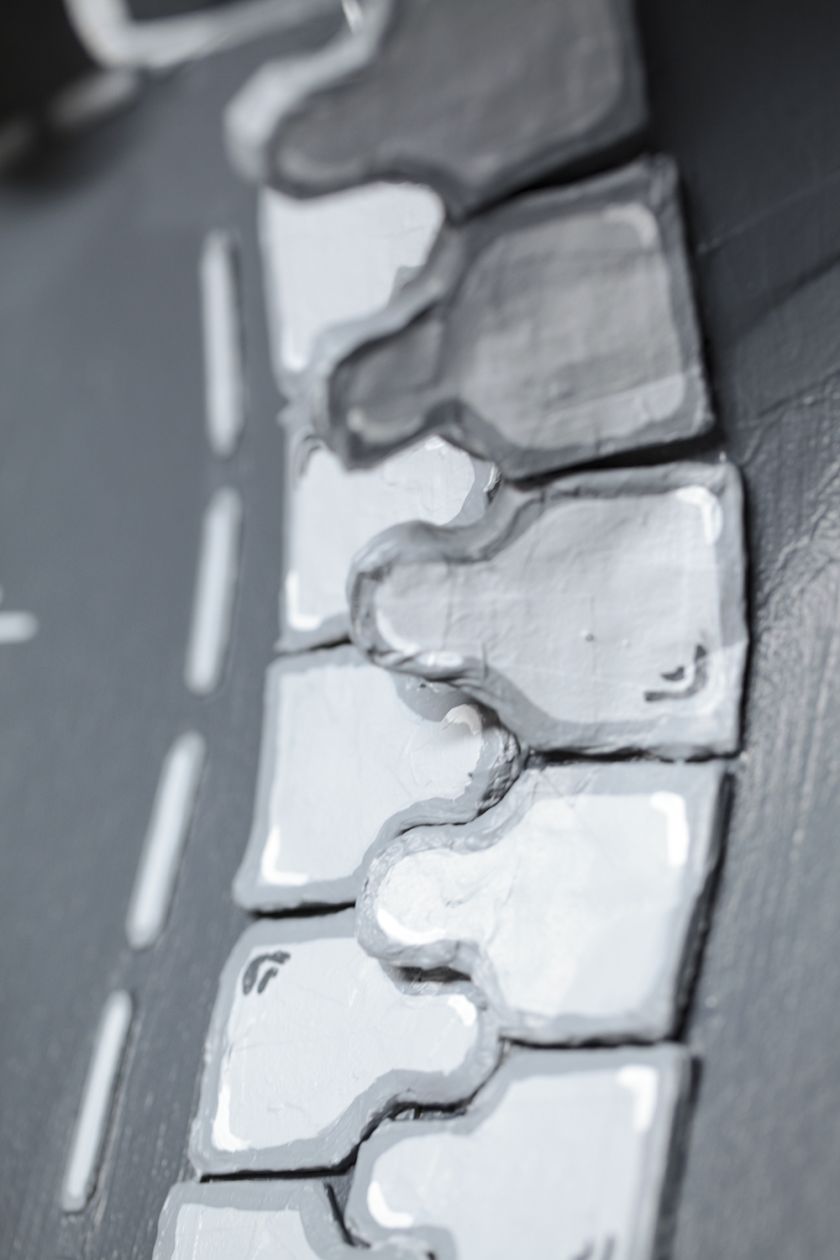 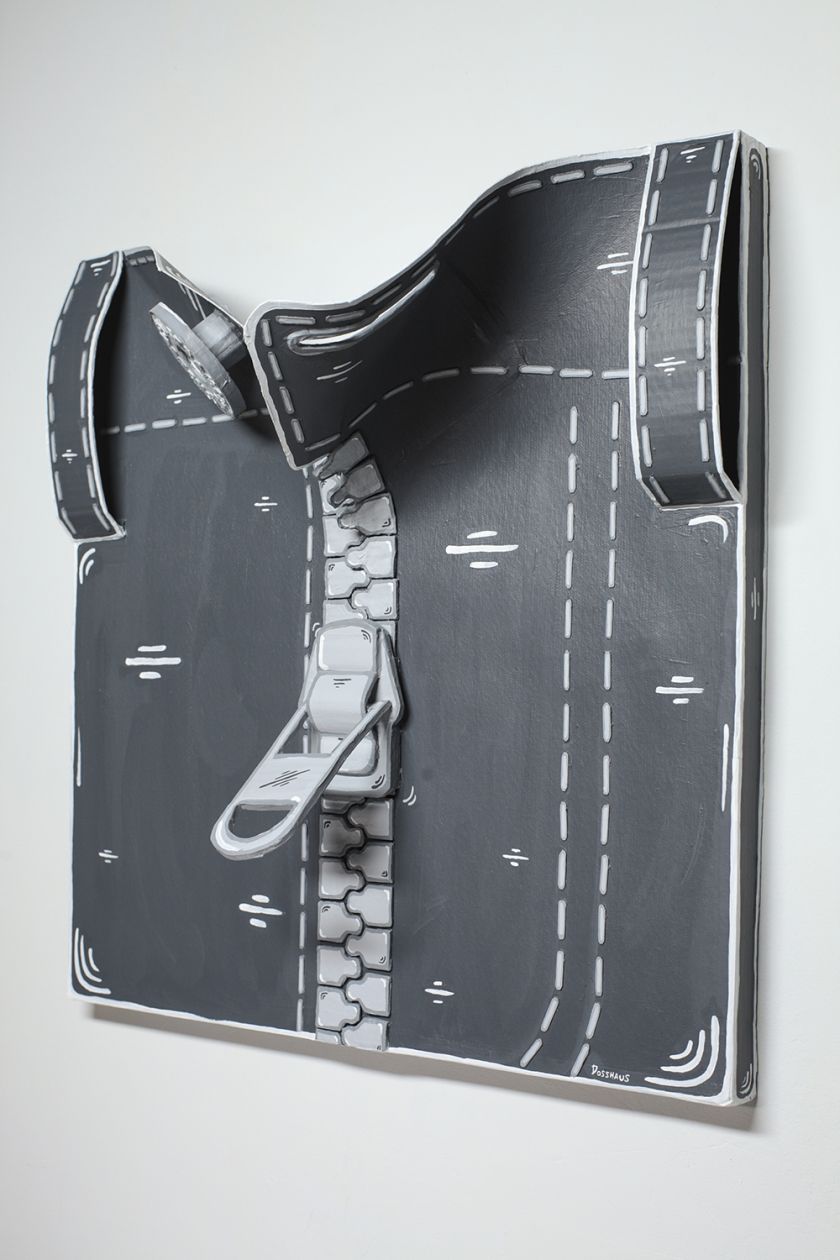 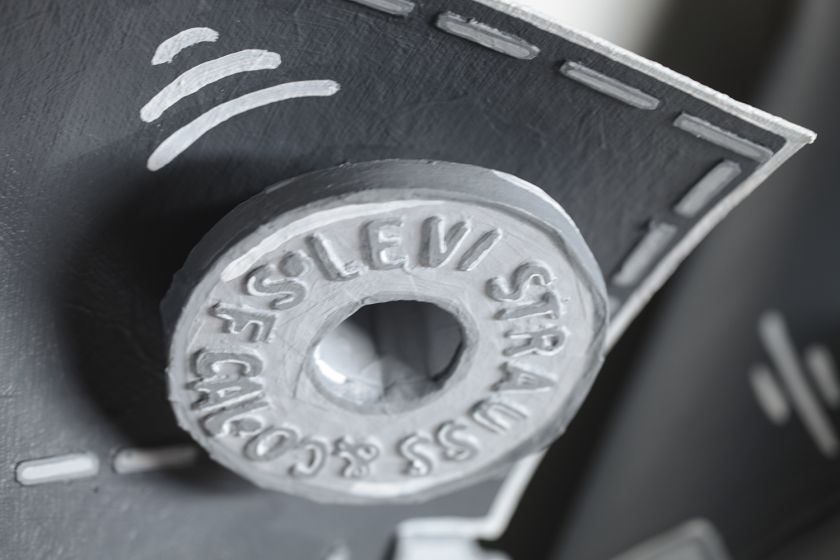 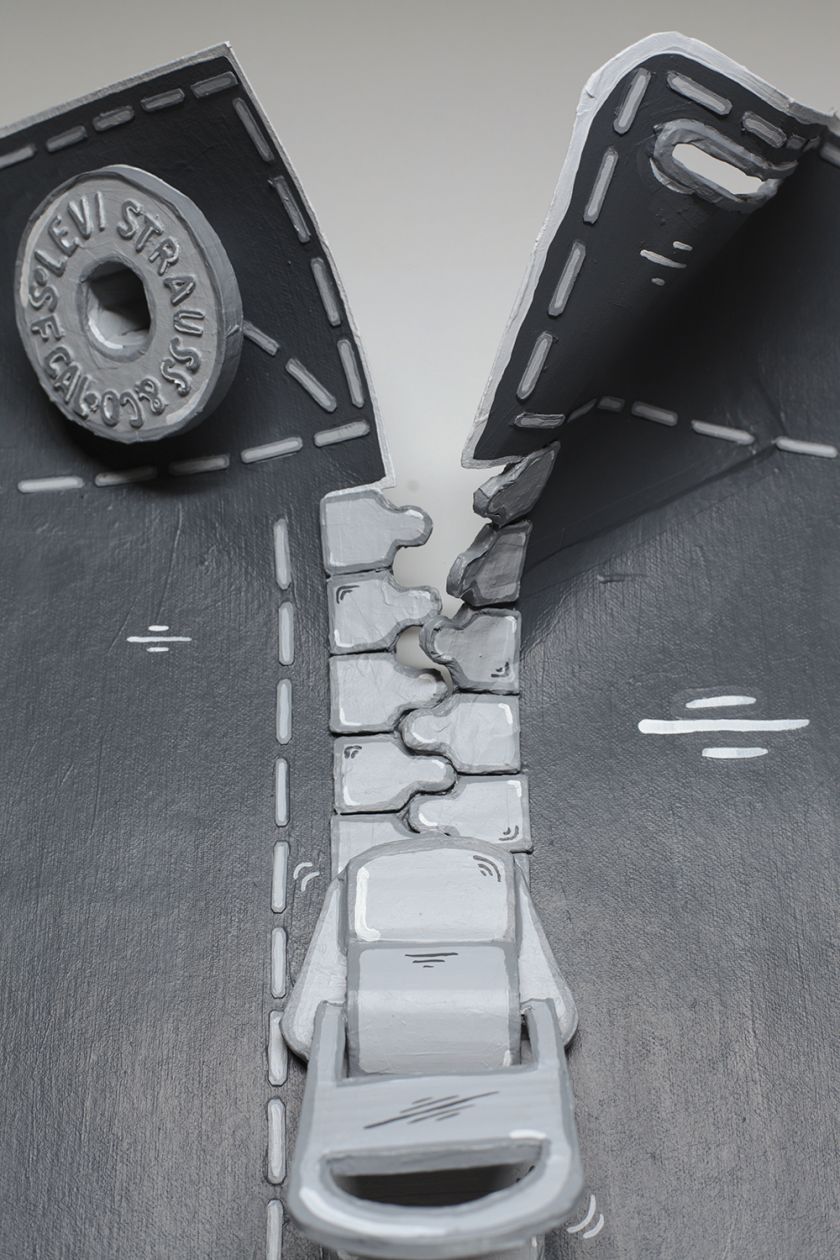