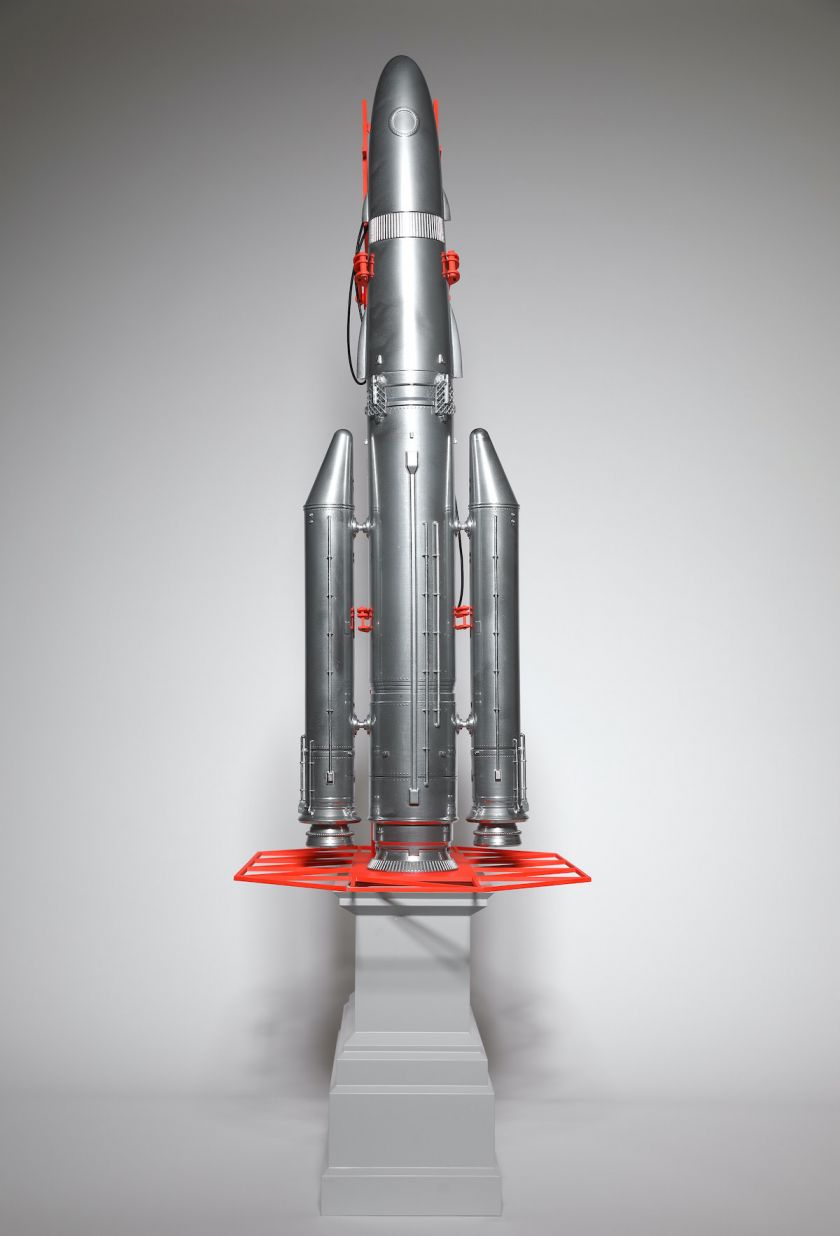 Artists’ proposals for Trafalgar Square’s Fourth Plinth have been unveiled as part of the Mayor of London’s Let’s Do London campaign, which encourages Londoners and visitors back into central London.

The model proposals by Nicole Eisenman, Samson Kambalu, Goshka Macuga, Ibrahim Mahama, Teresa Margolles and Paloma Varga Weisz were first shown last week at The National Gallery in May, and can be seen there until 4 July 2021 as well as online, with the public encouraged to share their views. 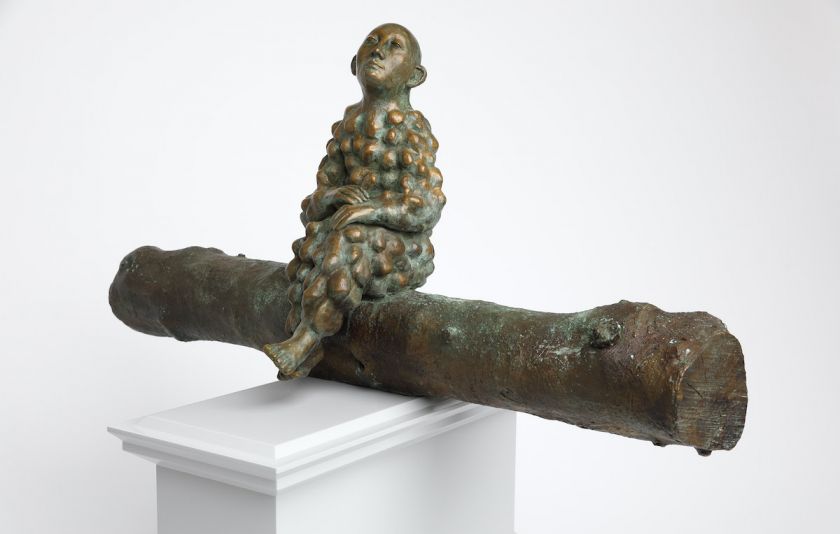 There’s a broad range of aesthetics and themes among the six shortlisted artworks, two of which will be chosen by the Fourth Plinth Commissioning Group and announced in late June. The new sculptures will be unveiled on the Fourth Plinth in 2022 and 2024 respectively, following on from the current sculpture THE END by Heather Phillipson, which will remain until September 2022.

Eisenman’s piece, The Jewellery Tree, is a recreation of the Nan’s bedroom staple storage solution for earrings, bangles and the like. Her version is a giant jewellery tree formed from objects such as Lord Nelson’s medals, a fife and drum and a plastic coffee lid. Antelope by Samson Kambalu, meanwhile, is a sculptural restaging a 1914 photograph of Baptist preacher and pan-Africanist John Chilembwe and European missionary John Chorley. In the image, Chilembwe is captured wearing a hat – an act of defiance, since it was (ridiculously, bafflingly) illegal at the time. 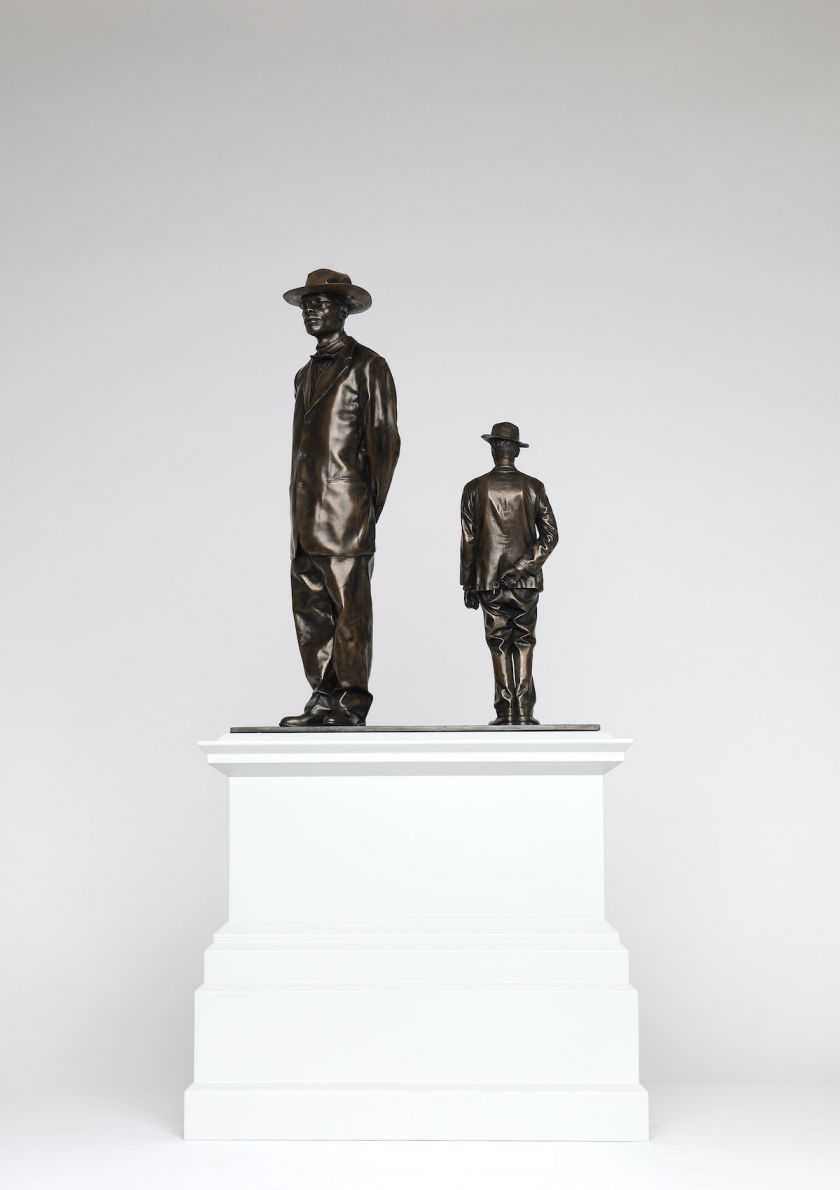 Taking on a similar-ish approach is On Hunger and Farming in the Skies of the Past 1957-1966 by Ibrahim Mahama. His piece recreates a grain silo partially built by Eastern European architects in Ghana in the early1960s; though the fourth Plinth version would be a towering structure filled with living plants.

It seems many of the artists are looking to the past to inform their vision of a sculpture for the future: Paloma Varga Weisz’s Bumpman for Trafalgar Square takes the form of a figure inspired by the tradition of German “Wundergestalt”, which is defined as a “strange, an odd figure, a fantastical figure”; as well as more broadly drawing on the spirit of German folklore. 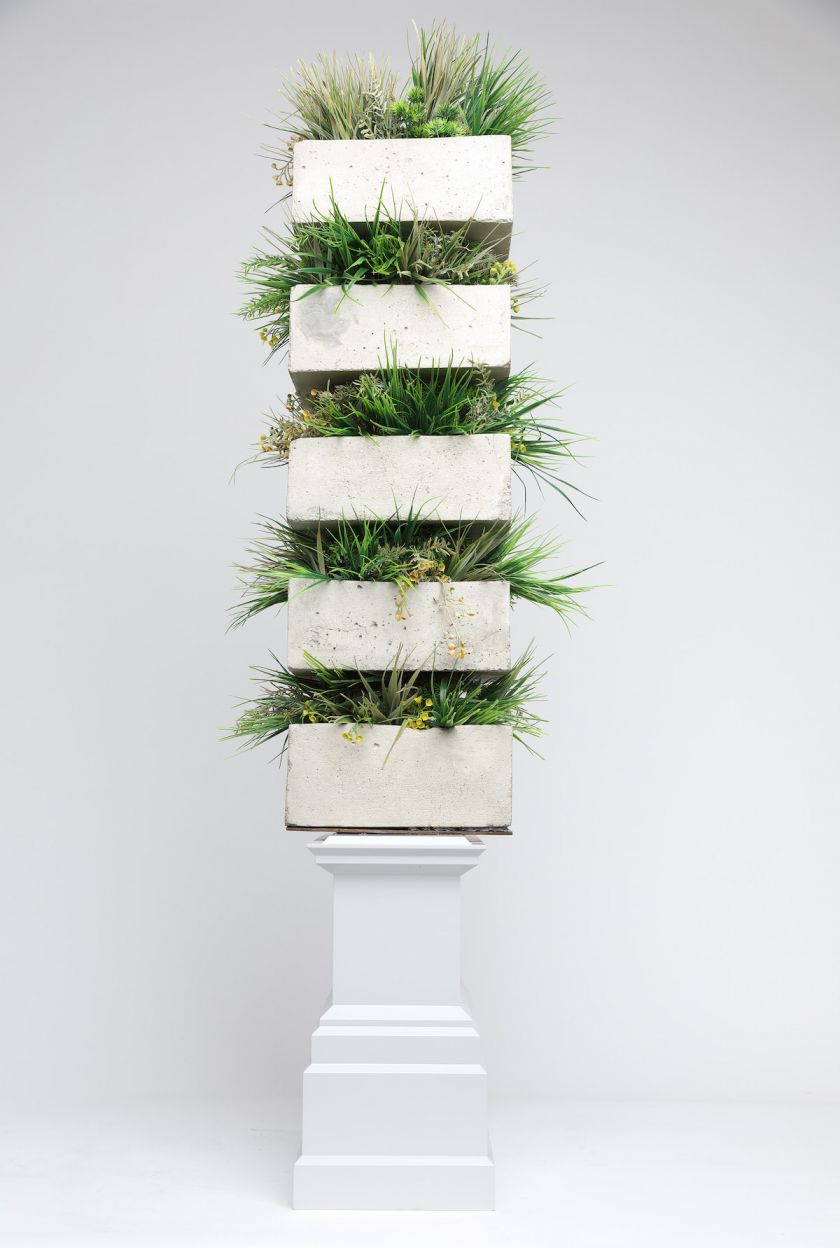 A more futuristic take is proposed by Goshka Macuga in GONOGO, a piece comprised of a giant rocket that encourages viewers to “look beyond our own immediate surroundings and up to outer space,” according to the Fourth Plinth team.

Finally, Improntas (Imprint) by Teresa Margolles features casts of the faces of 850 trans people, who are mostly sex workers. These faces are arranged to mimic the shape of a Tzompantli—a “skull rack” used by civilisations in the Mesoamerican historical region of the Americas. Mesoamerica began in around 7000 BCE and lasted for more than 1000 years before the Spanish colonisation of the Americas; and in modern terms extends from around central Mexico through Belize, Guatemala, El Salvador, Honduras, Nicaragua and northern Costa Rica. 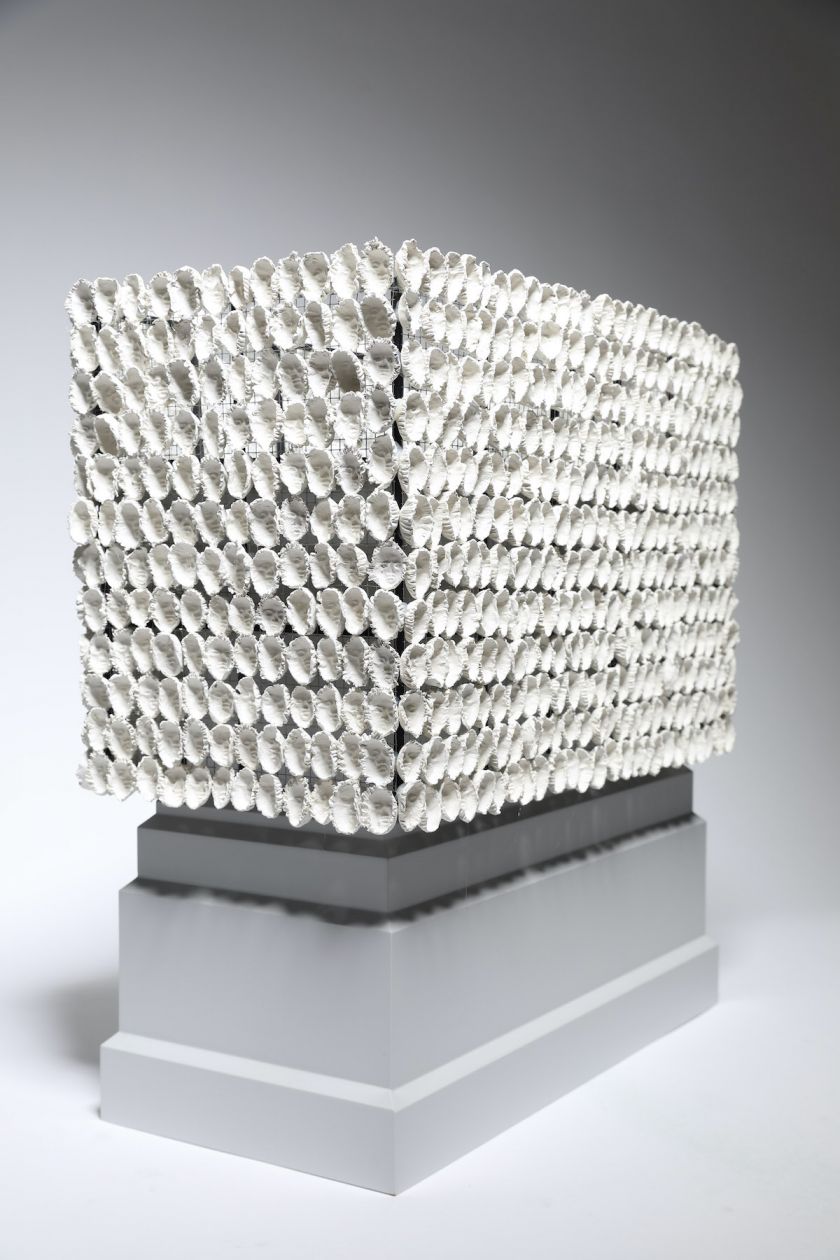 “The imaginative range and creative ambition that each artist has shown further cements the importance of the Fourth Plinth programme in the international cultural landscape,” says Ekow Eshun, Chair of the Fourth Plinth Commissioning Group, said. “Debate is at the heart of the programme, and the Commissioning Group look forward to hearing the public’s thoughts on the proposals.”

The online presentation of the proposals is part of a new partnership with Google Arts & Culture, and users can also explore more about the history of the Fourth Plinth and previous commissions. 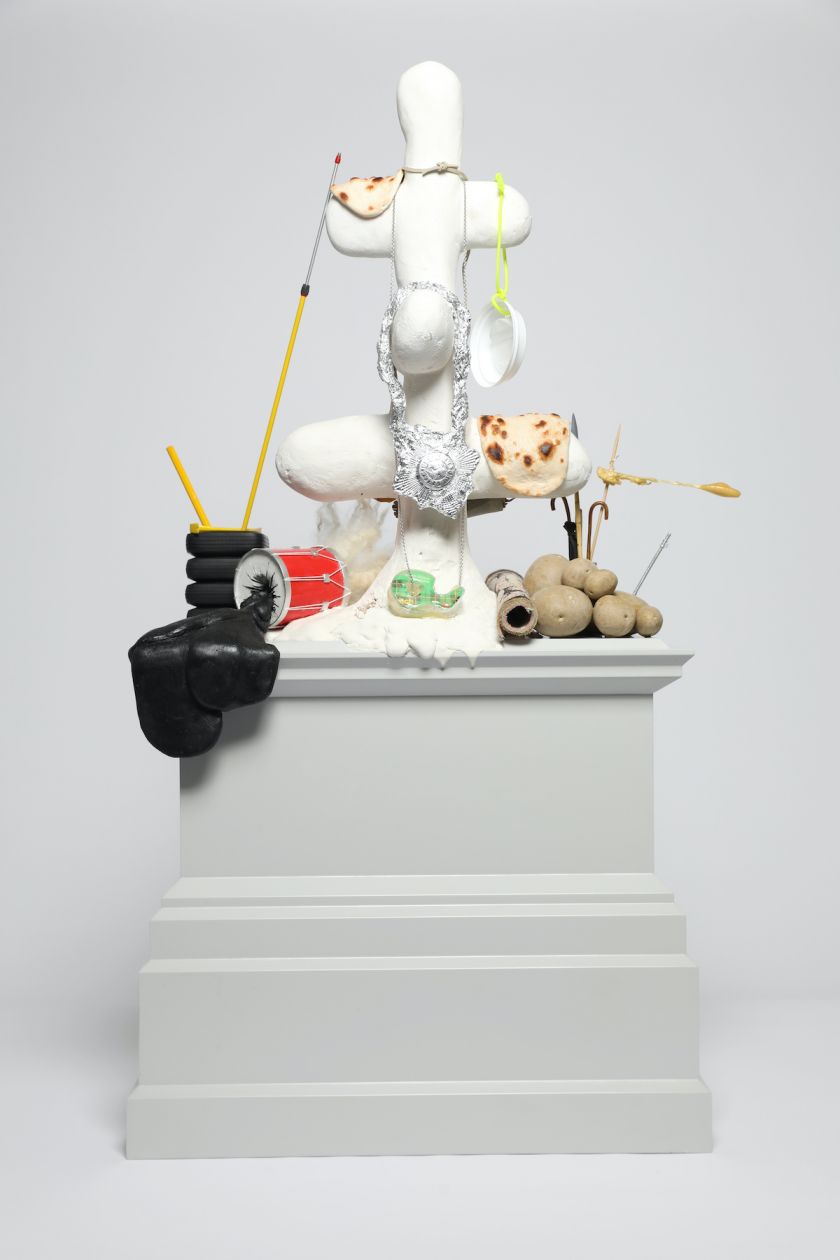 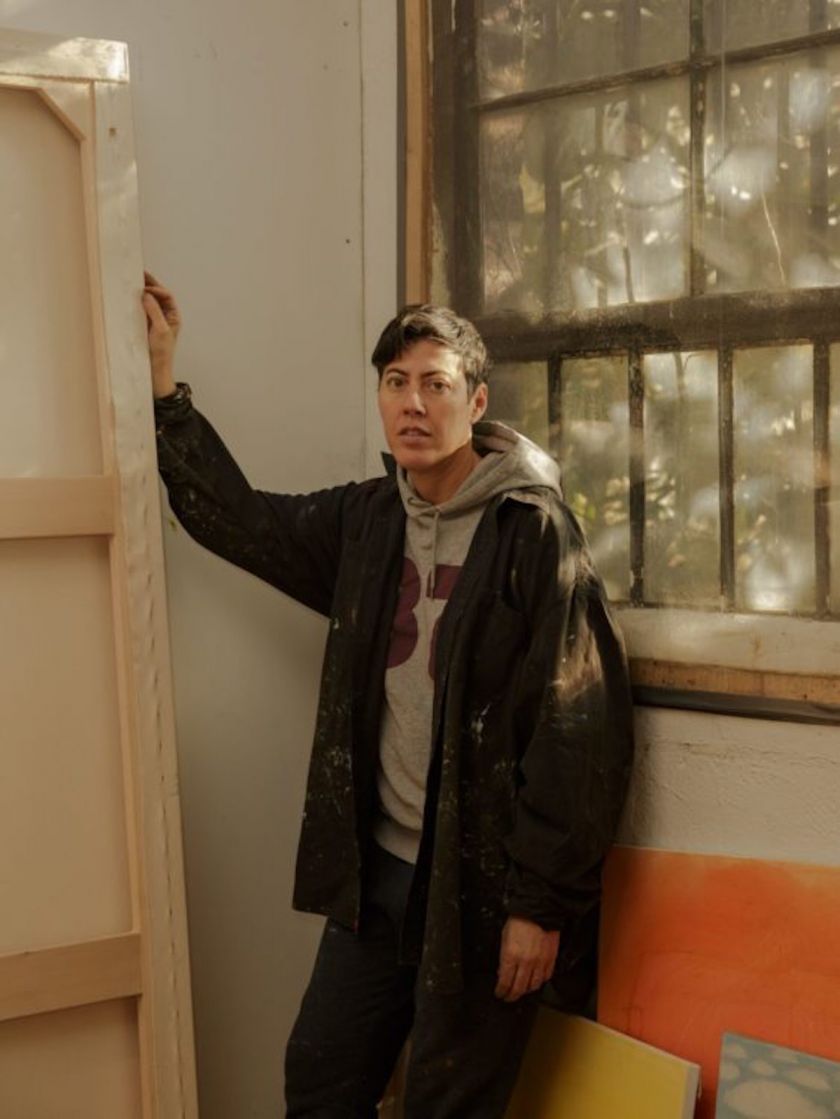 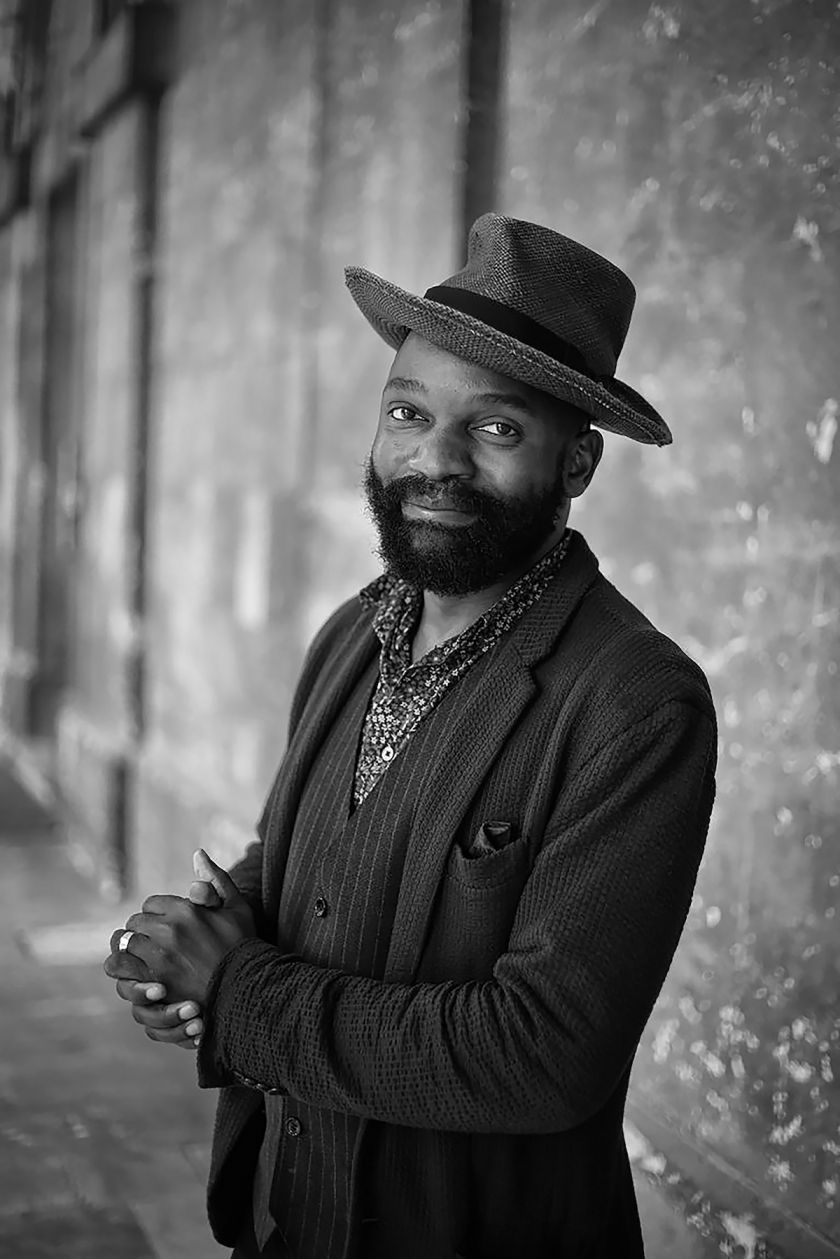 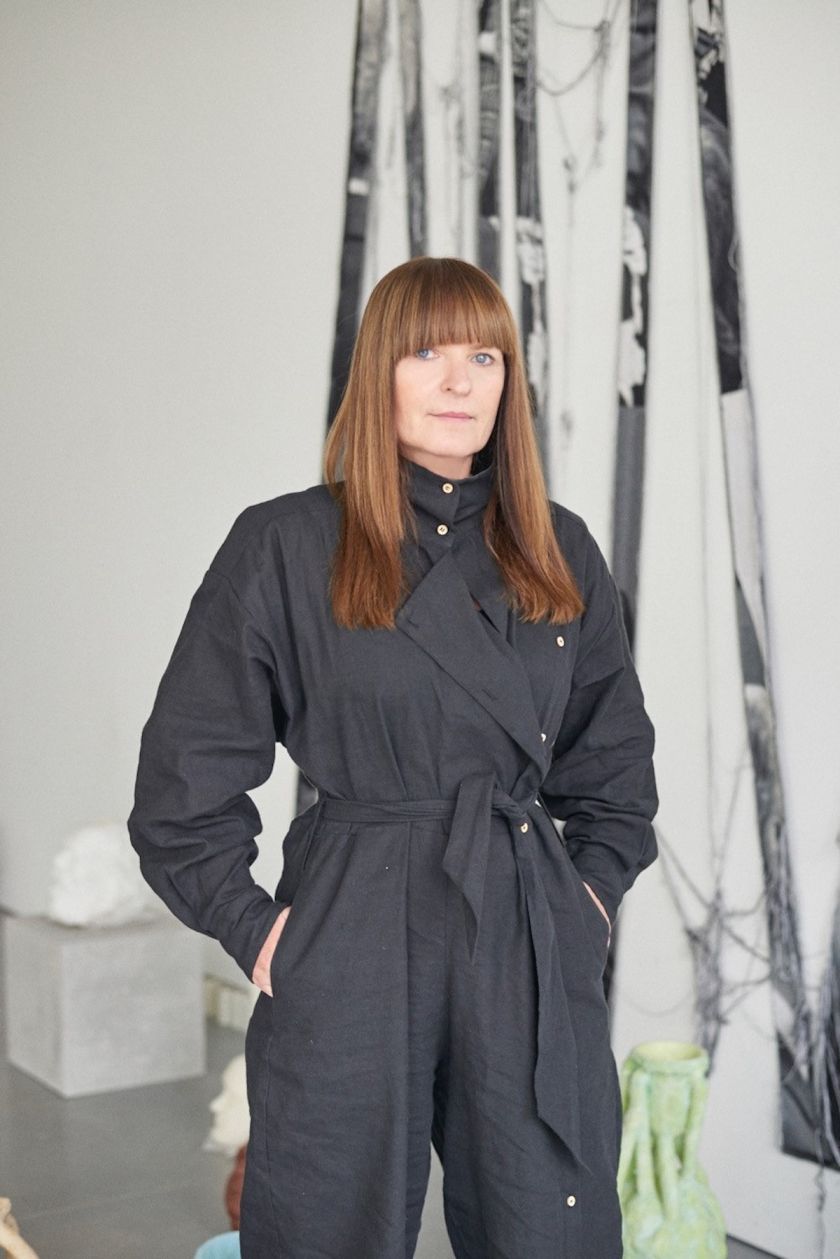 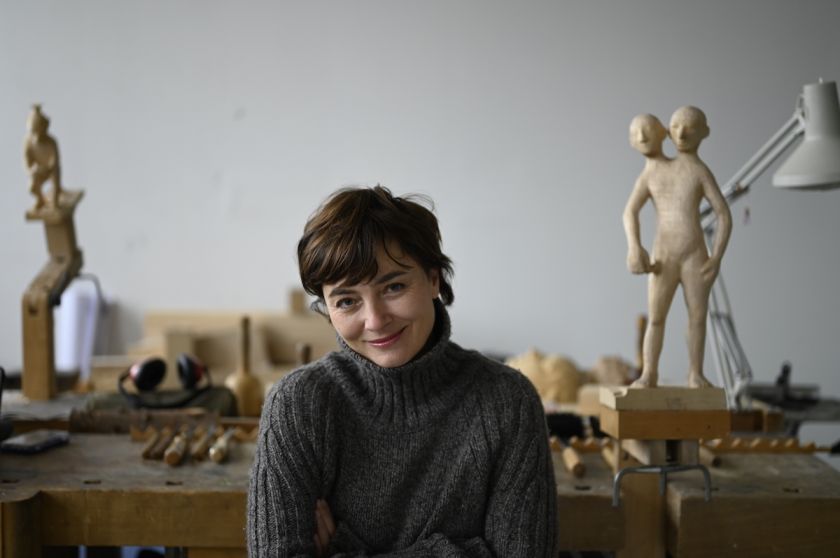 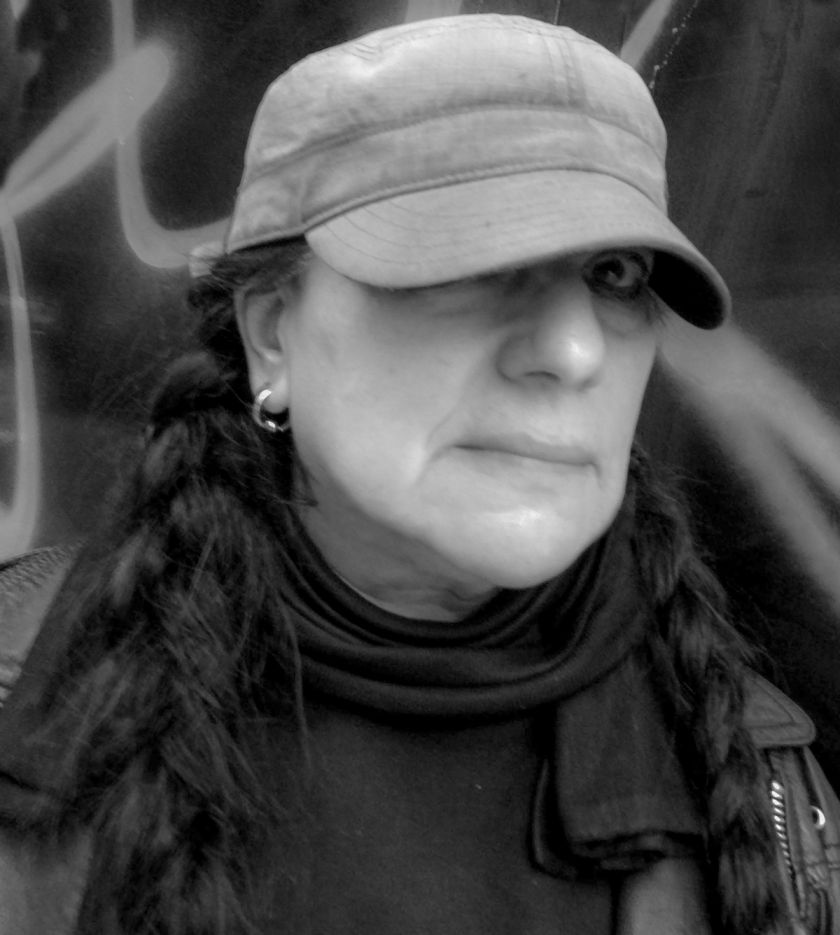 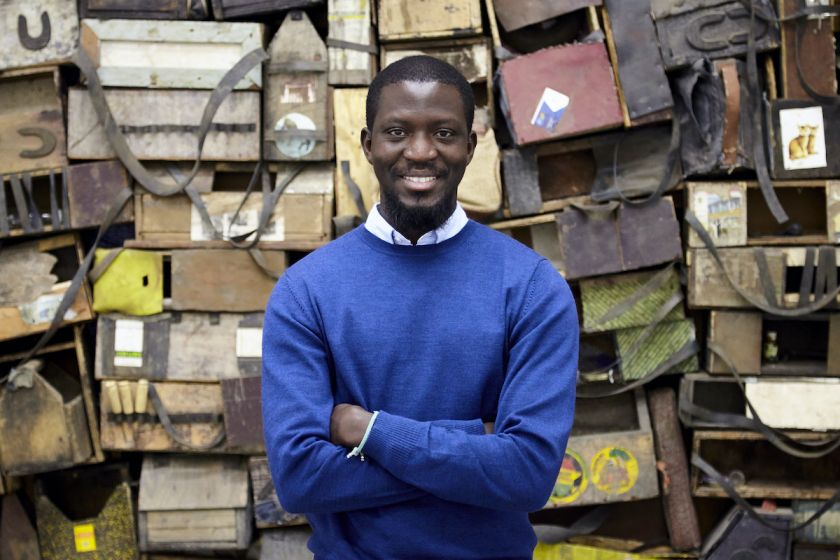