Looking for fresh design inspiration and ideas? Us too! This is why we’re always excited to check out the winners of The Indigo Design Award.

This global contest highlights exceptional talent in graphic, digital, mobile design, design for social change and branding. And in a special series, we’re bringing you the backstories of how this year’s winning work was developed. Today we chat with Kees Bakker, named Freelancer of the Year, for his branding for Sunne.

Sunne is a Kickstarter-backed solar light that can be hung and charged in front of your window. The campaign graphics and logo, created by Kees for Marjan van Aubel Studio, are a play on the shape and colours of the solar light and communicate the bright, upbeat and optimistic future ahead of us. 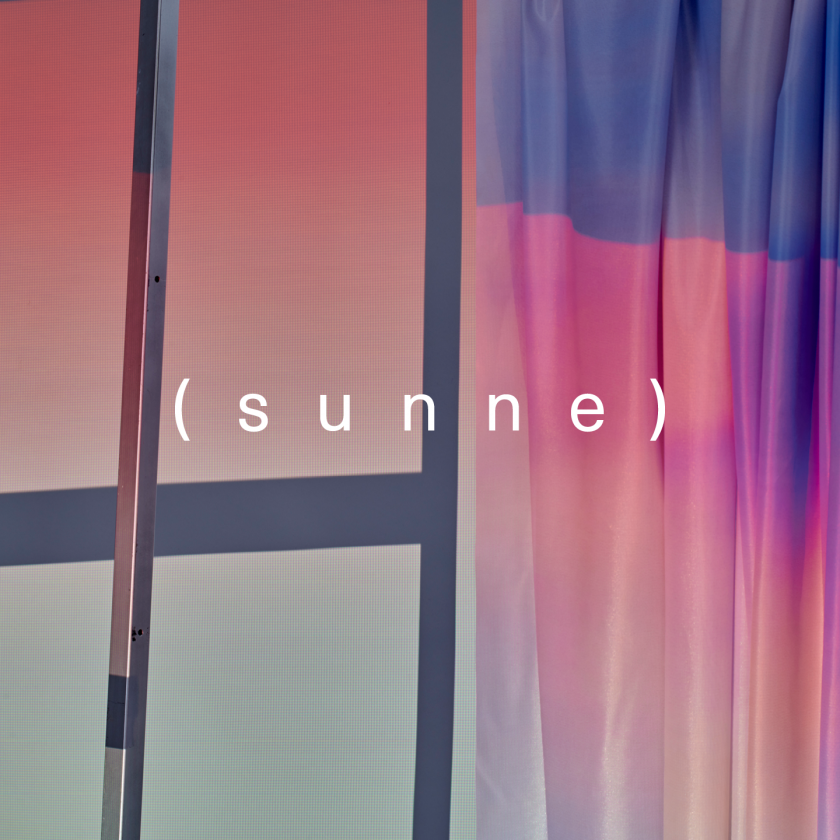 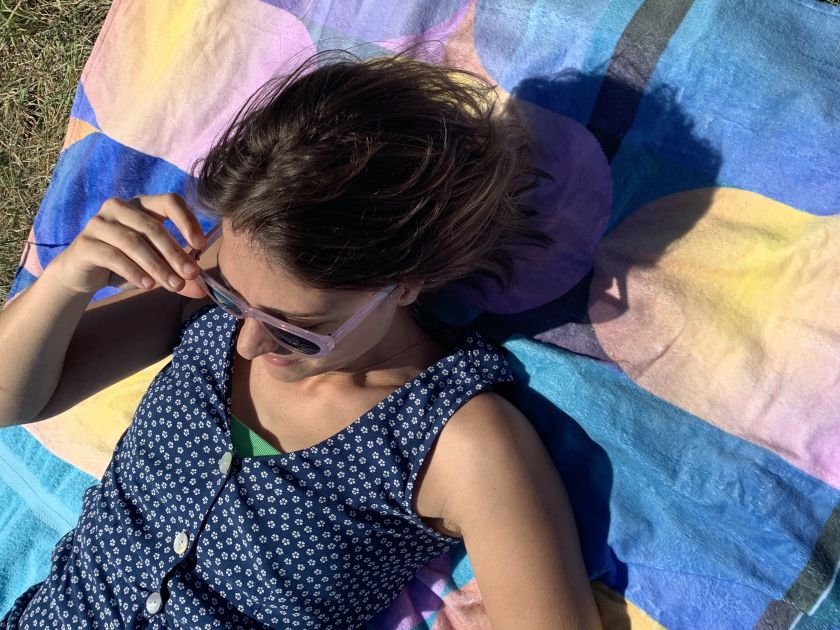 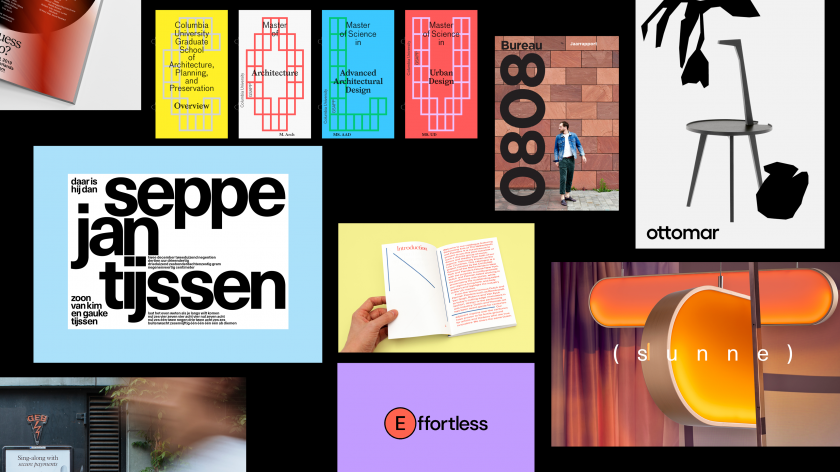 In the States, he freelanced in-house at the Whitney Museum of American Art and at Pentagram in team Michael Bierut on the Verizon account. In the Netherlands, meanwhile, he’s freelanced for Van Lennep Agency on the Le Guess Who? Festival materials and on-site at Oerol during their annual Festival.

Kees tells us about how he approaches his freelance projects. “The starting point of my designs starts with crafting a creative brief with the client,” he says. “This creates a great resource for information and inspiration. In my designs, I tend to search for concepts through clever typographic solutions first before I move into graphics and image-making.” 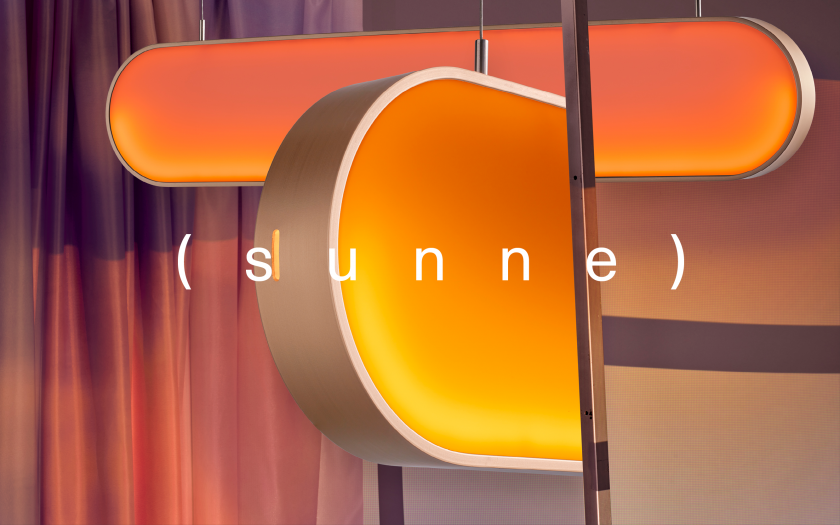 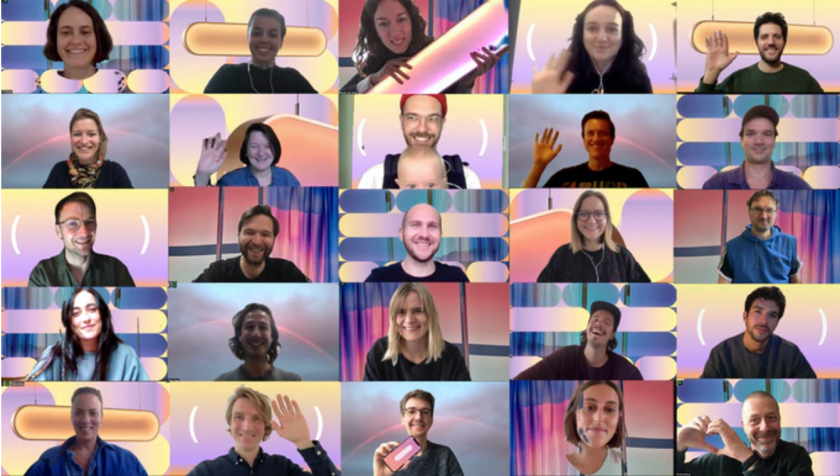 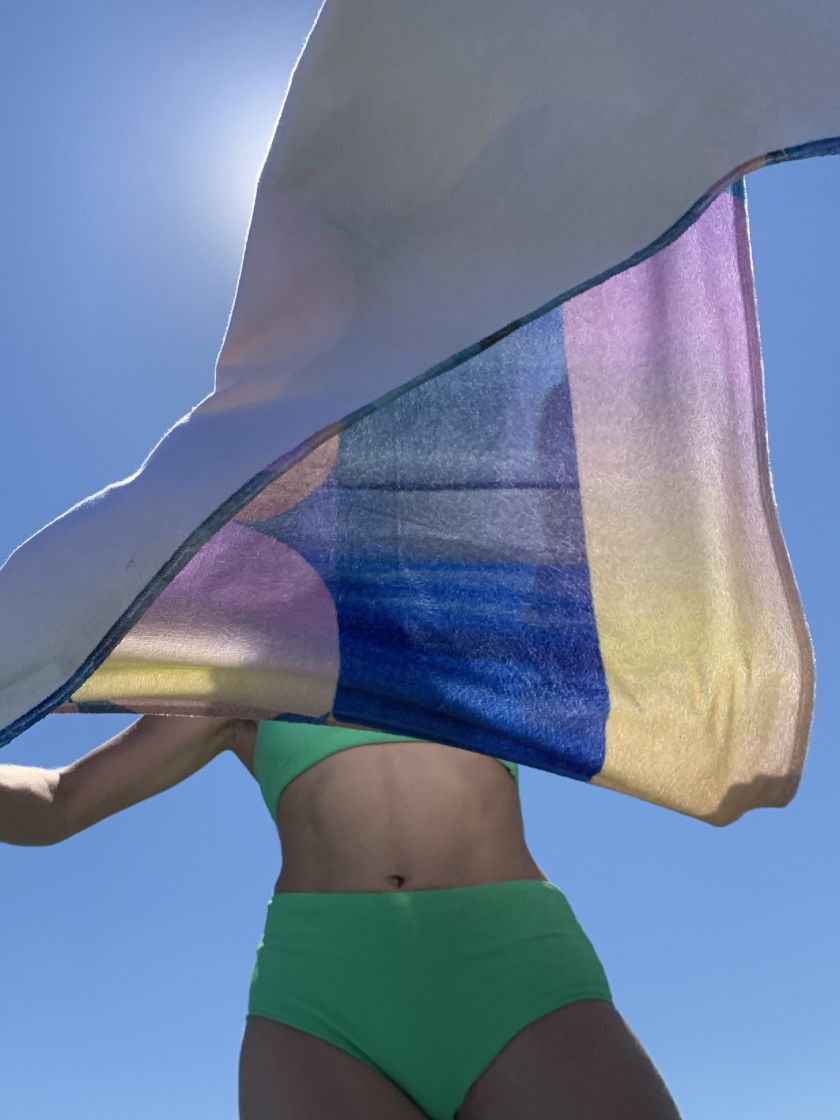 “During the slow times of Covid, I turned to my old projects to add motion to them. This was a great way to learn this new skill which since then became a big part of my practice,” he adds. “Getting designs into motion opens a new set of possibilities, which helped me to rediscover working with graphics and illustrative elements.”

“Hang Sunne in front of your window, and it will naturally harvest energy from the sun and store it in its integrated battery,” explains Kees. “As the evening gets darker, Sunne’s light will start to glow. The lamp has three settings that imitate all the natural moments of the sun: Sunne Rise, Sunne Set and Sunne Light, which can be controlled through the Sunne app.”

How was the branding developed?

The project had two parts to it, explains Kees. “The first was creating a logo and brand identity that could be used in a minimal and elegant way: engraved on the product, on the box, inside a product manual, and on stationary.

“The second part was to create an optimistic and expressive extension of the brand with graphics that could be used during the Kickstarter campaign, and for Kickstarter backer rewards.” 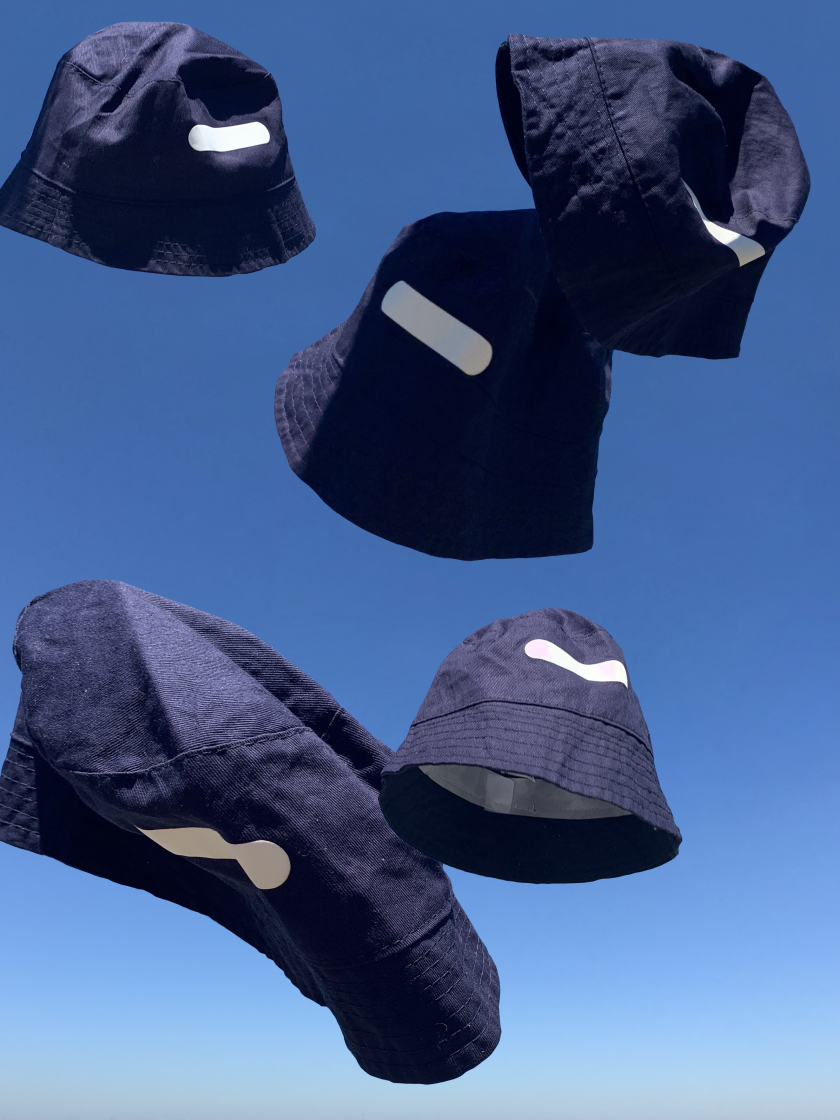 Developing this work benefited from having a clear concept behind it. “The branding and campaign materials are both interpretations of the solar light,” Kees says. “One through a minimal typographic setup that is easy to replicate ( s u n n e ), the other through colourful gradients and the eclipse shape. My favourite part about the Sunne project is that with all the different expertise (designers, engineers, campaigners) involved it became a great example for me of a team effort.”

Kees is delighted to have been honoured with an Indigo Design Award for his work. “This is the first award that I’ve been granted,” he enthuses. “On a personal level, this award motivates me to keep exploring new territories within my designs that I haven’t explored before.”

Fancy entering for next year? Then you’ll be pleased to know the Indigo Award 2022 is now open for submission. You need to enter your work by 30 September 2021 and can find all the details you need at indigoawards.com.