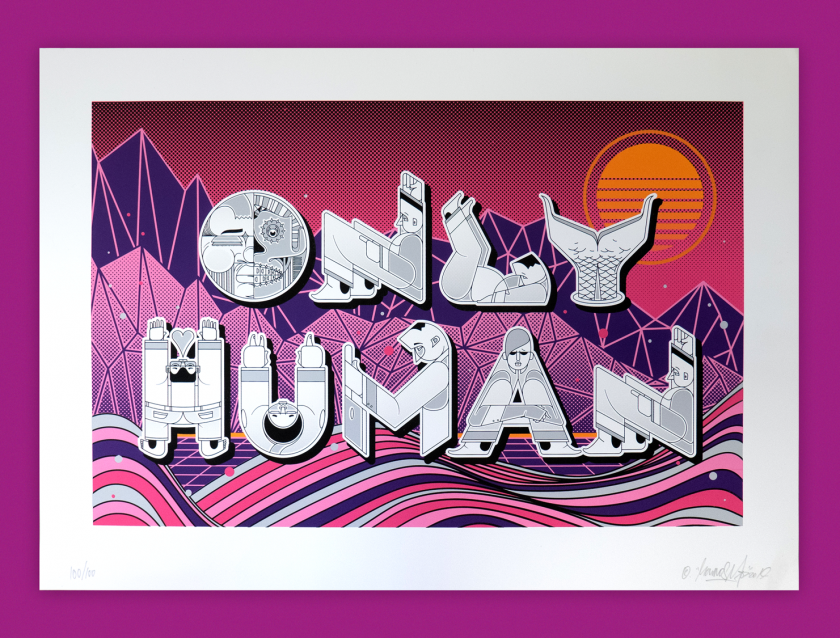 London letterform artist Ben Eine has collaborated with New York twins Hownosm to release a new font called Spirit, exploring what it’s like to be “alive and human”.

Launched under Eine’s collaborative studio OurTypes, there’s also a limited edition print, Only Human, showcasing the brother’s new type, which has an alphabet based on their unique, intricate characters.

Otherwise known as Raoul and Davide Perré, aka How and Nosm, they were born in Spain but have been living in New York since 1999. Known for their large-scale, fine art murals, Hownosm have painted in over 70 countries and earnt their graffiti stripes painting trains together back in the ’90s.

Speaking of the project, How and Nosm said: “The reason we haven’t made many prints during our 30-year career is that we want each one to be very different from the last. Our first was via Faile’s Papermonster. It was based on a painting the late Tony Goldman acquired. Our second was a series of monoprints made with the prestigious Pace Prints in New York.

“So when OurTypes and Ben Eine reached out to collaborate, we loved the idea of fusing letters with our signature style to create a font and print. It is a unique concept, and we haven’t seen anything similar. So with this HowNosm print, you will get a piece of our extensive history in the graffiti movement as well as a piece of our current explorations with fine art.”

Ben Eine adds: “Like many street artists, Hownosm has a background in graffiti which, however unorthodox, is a form of typography. It was an honour to be part of the creative process that saw them revisiting type to create their own font.”

Spirit and the Only Human print will be released via OurTypes on 29 February 2020. Find out more: ourtypes.com. 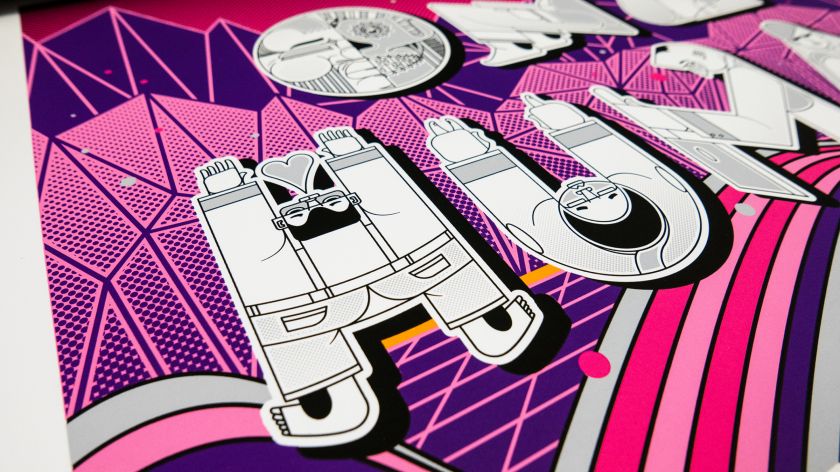 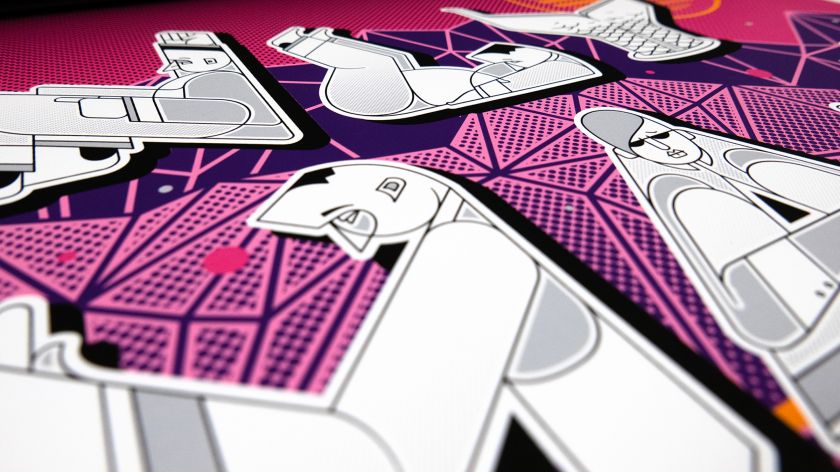 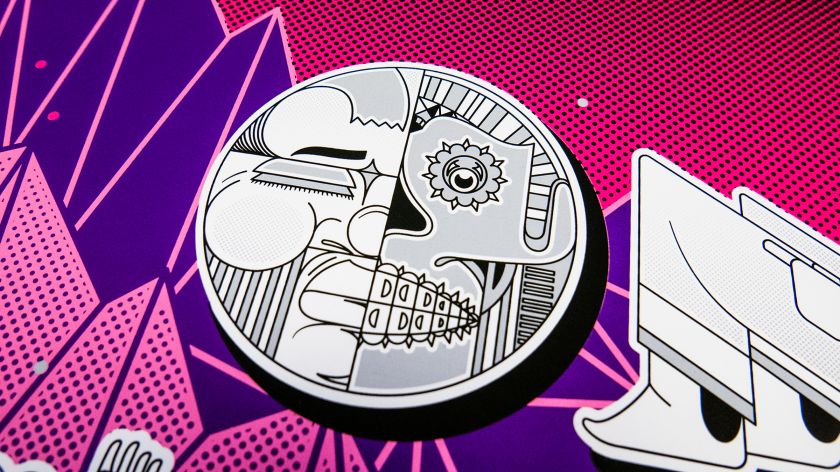 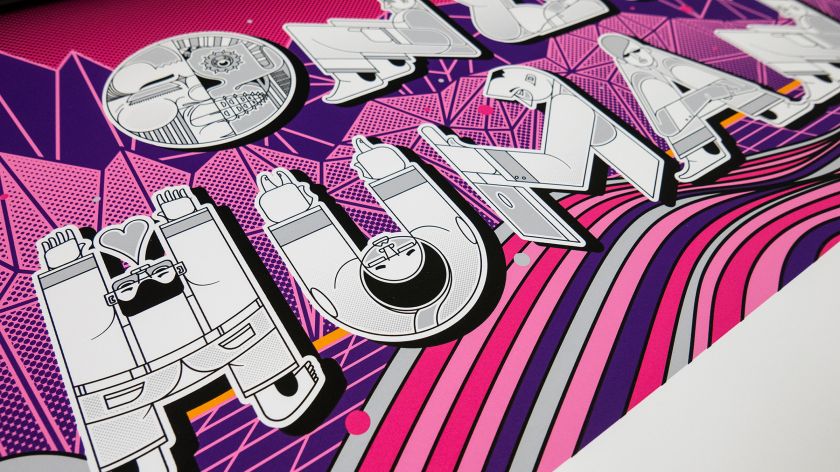 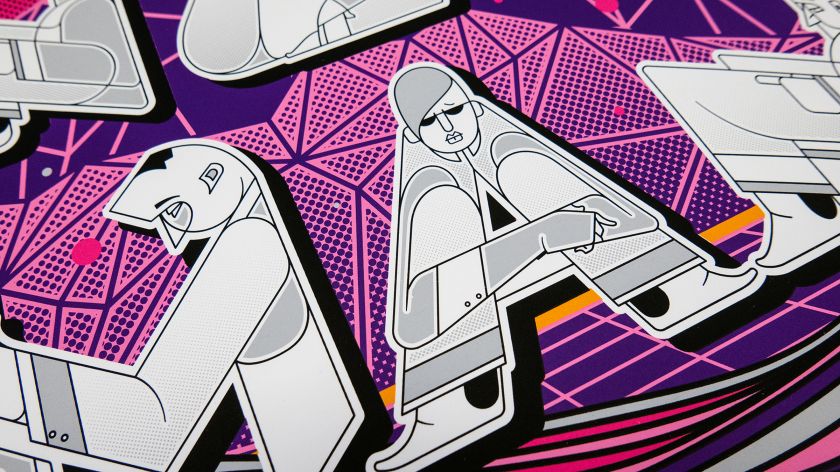 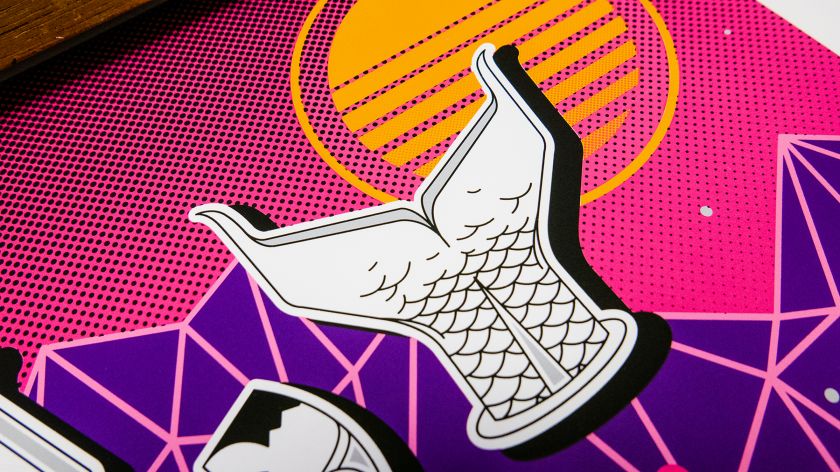 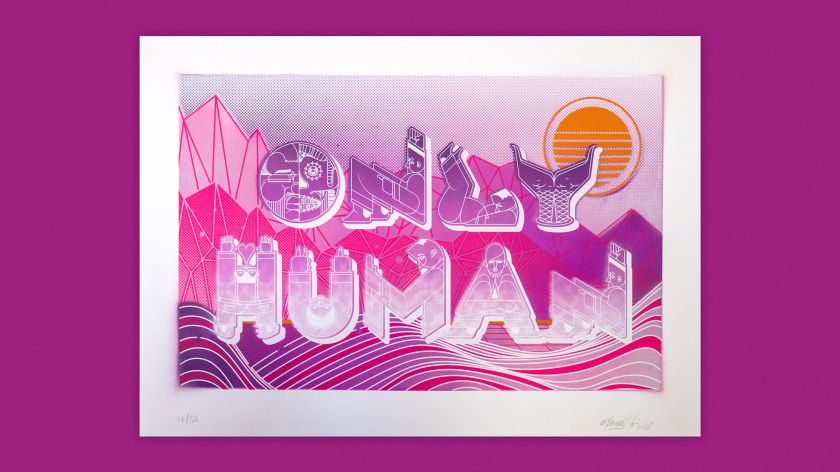 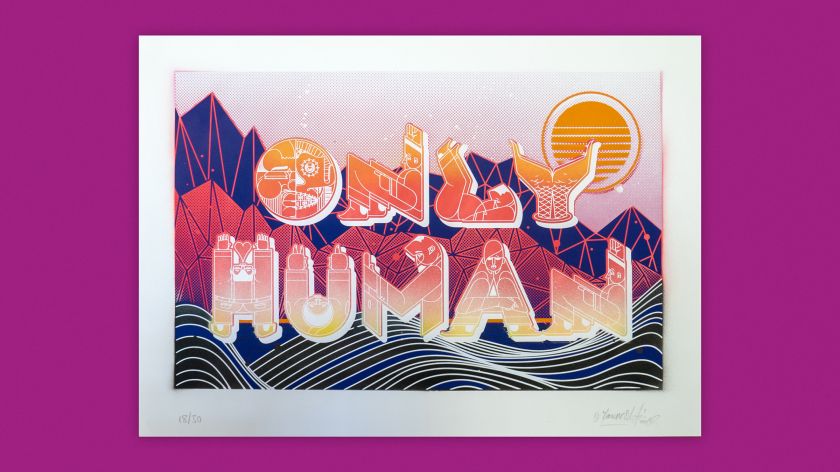