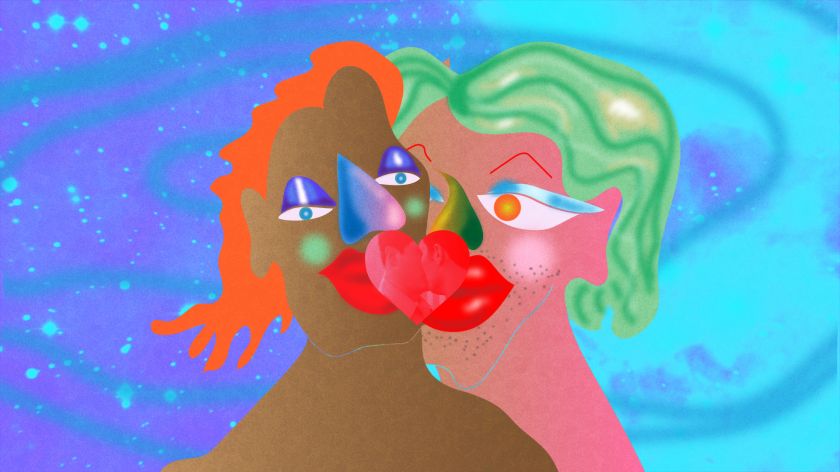 When we weren’t allowed to get outside and experience the joys of summer over the last few months, designer and artist Bobby Redmond decided to make summer come to him.

Furloughed from his usual work, he set about creating A Fever Dream of Summer Lost, an animation that takes the form of a “psychedelic fantasy of all things summer,” as the designer puts it. “During the lockdown, movement is limited with only short walks to experience the joys of outdoors. Hopes and dreams of a vibrant, queer, social summer are but a hallucination in the small confines of a London flat.”

Yet the beauty of animation lies in its capacity to create entirely new worlds that are full of the joy that’s been wrung out of the one we have to inhabit physically. Leaps of imagination fulled by bold colour, splashes of neon, deliciously playful typography and a strikingly unusual approach to merging photographic images, simple cutout shapes and digital animation create something, finally, to make us smile.

The sound design was created by Harry Moore, and “edges from a pedestrian beat to woozy gentle surreal rhythms replicating the melting away of the confines of the walls to the realms of imagination,” says Redmond.

Originally from Bunclody in southeast Ireland, Redmond works across graphic design, illustration, animation and painting. Having moved to London in 2015, his design clients so far have included festivals Citadel, Lovebox, All Points East and BST Hyde Park; while his painting work uses a queer lens, through which to create striking portraiture that celebrates gay male love and examine the notion of bringing his viewers into his own private psychic and domestic spaces.

Across his portfolio, his work is characterised by a cheeky, playful feel that merges the sexual, the joyful and the tenderly emotive. 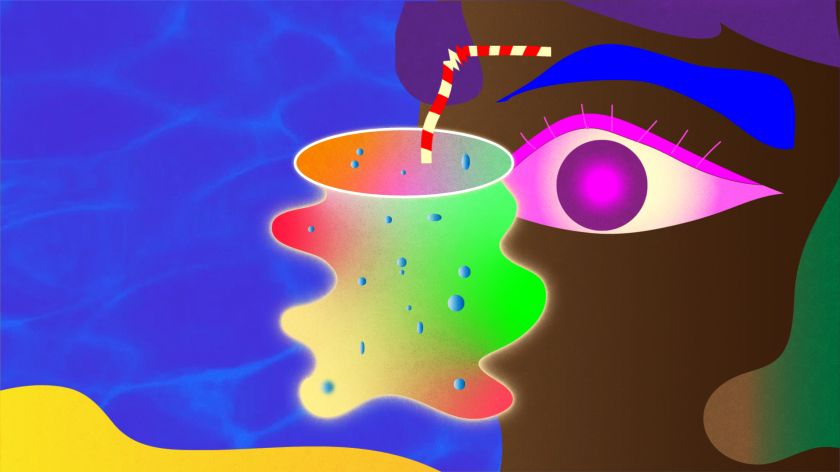 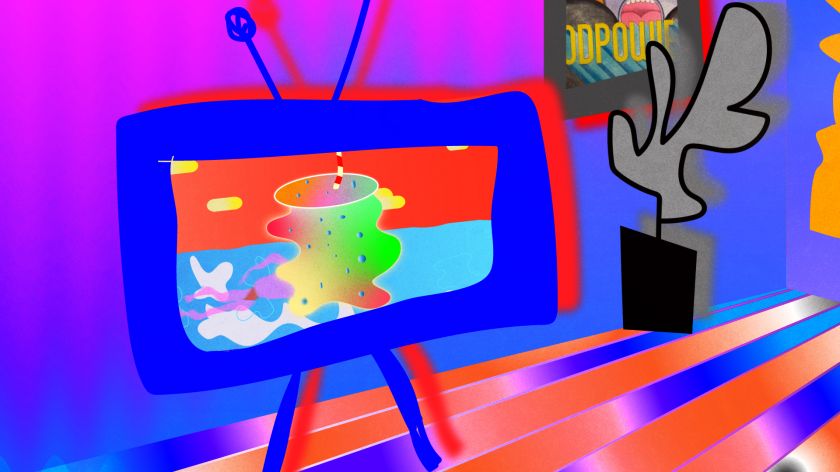 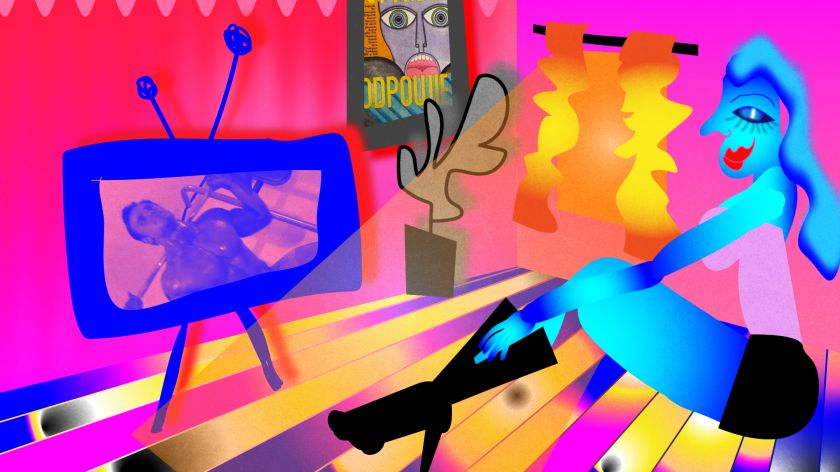 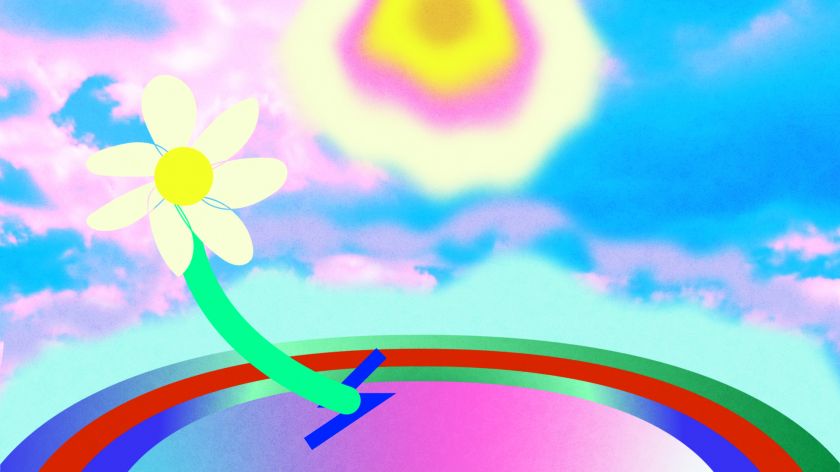 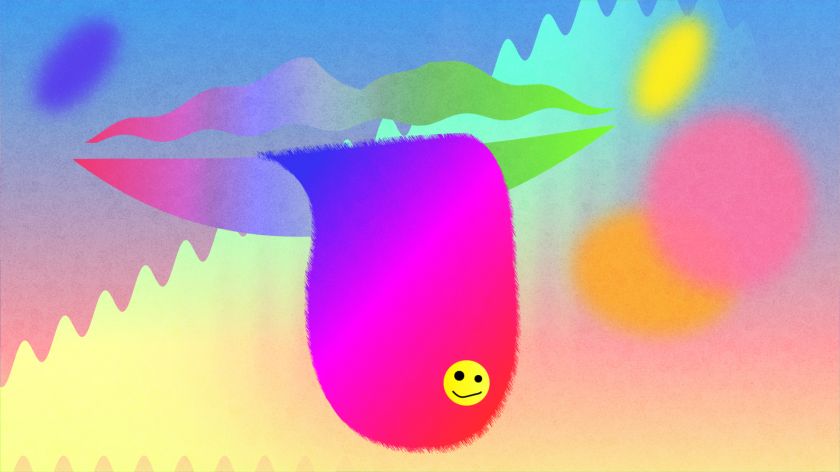 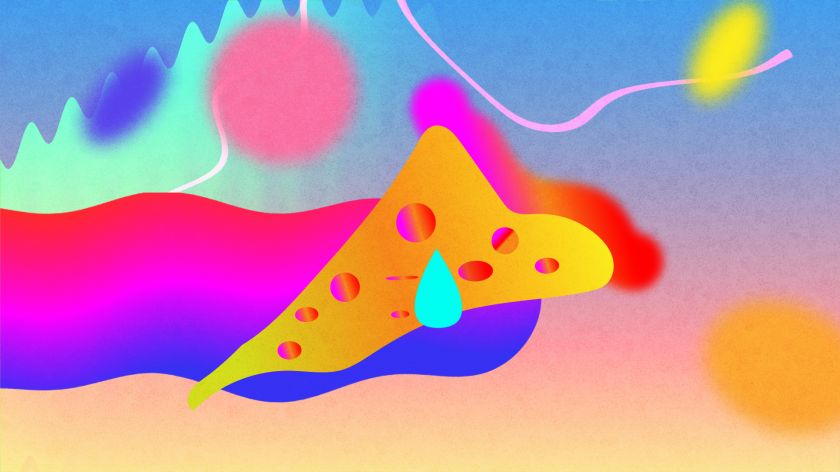 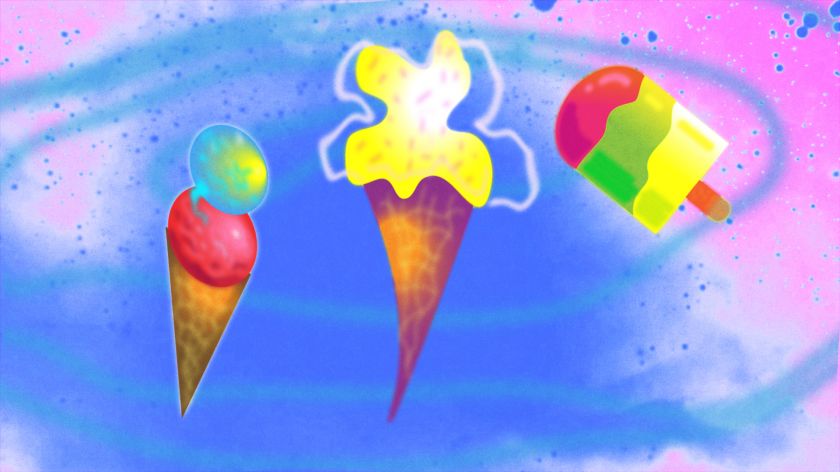 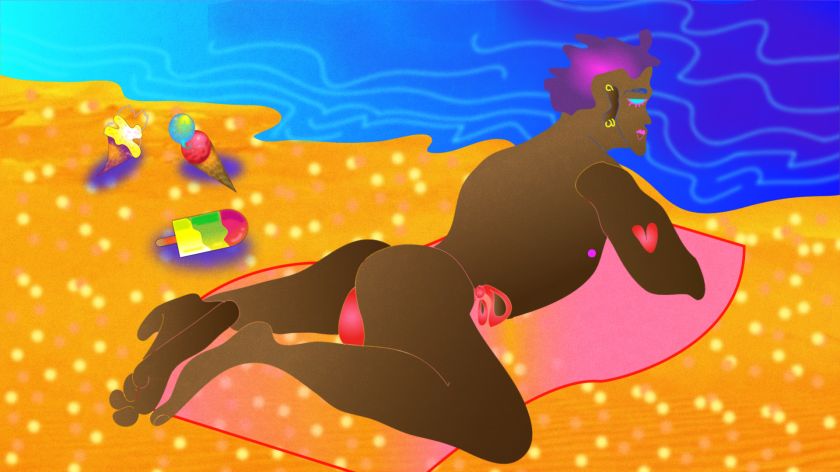 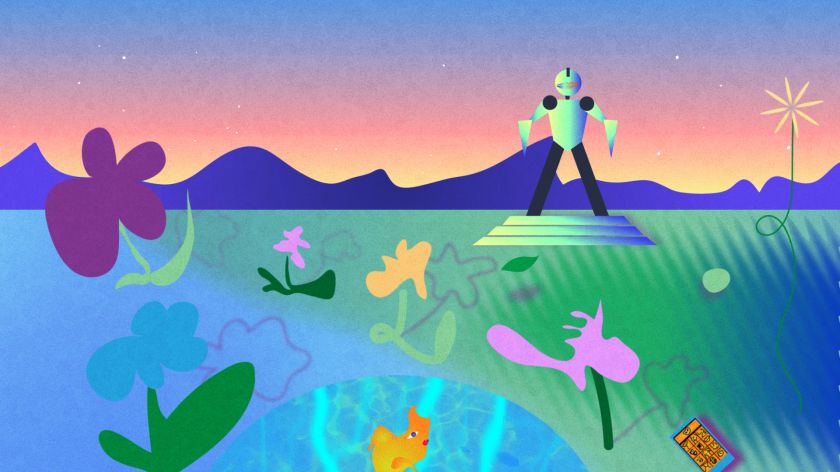 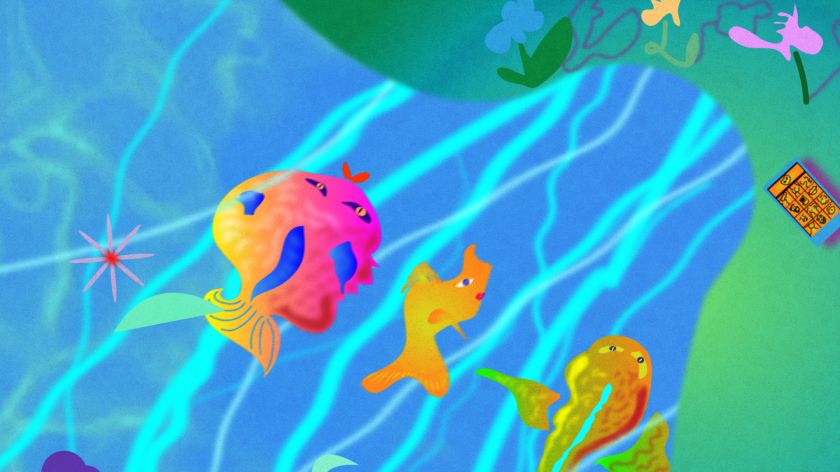 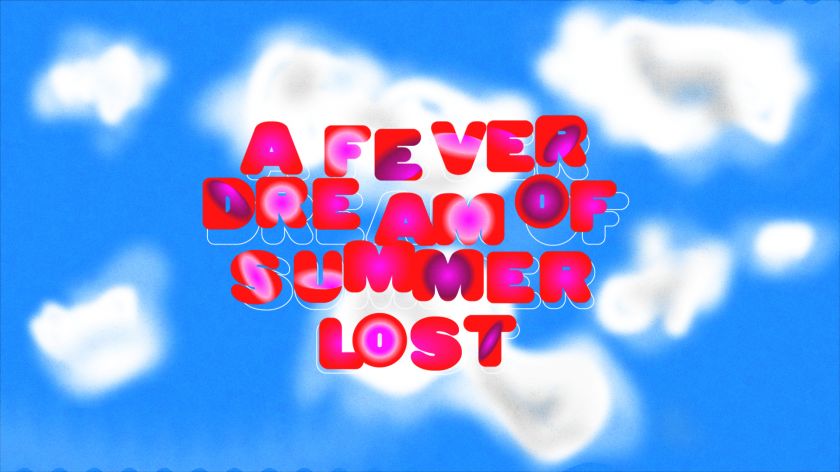