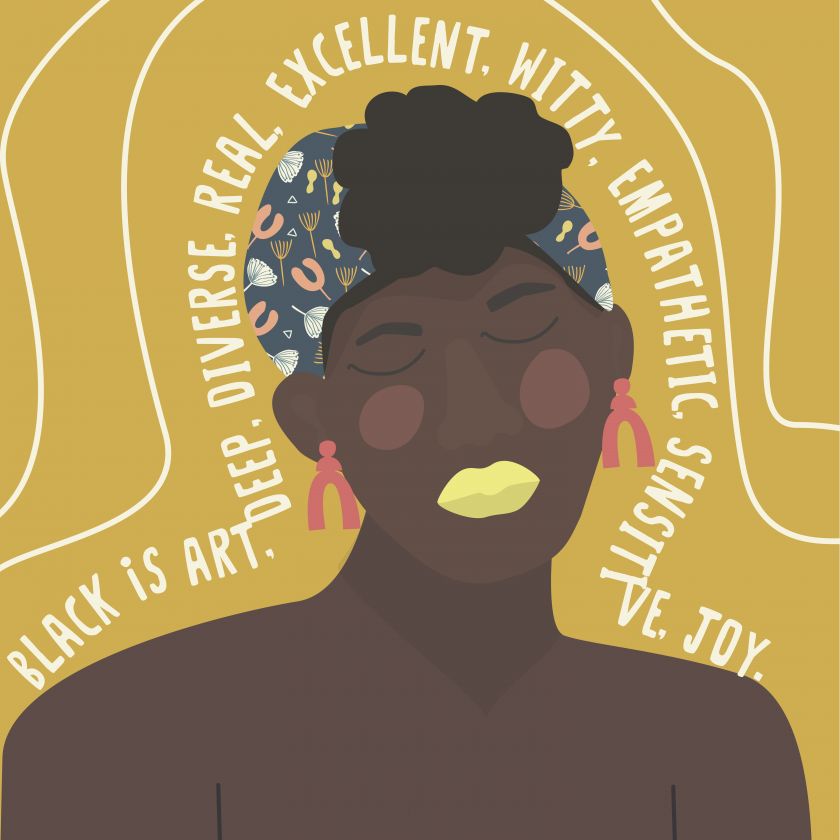 Black Lives Matter has been the rallying cry of 2020. All around the world, people of all kinds have taken to the streets during the pandemic to demand systemic change.

Unapologetically intersectional, feminist and queer, the BLM movement has also caused an explosion of protest art on the streets and online. Subsequently, it has raised the visibility of black artists and illustrators who are proving just how much representation matters.

The illustrator has become as important as the art they create because the personal is political. Our times demand a deeper understanding of the vernacular of different cultures and subcultures, of hidden histories and the cultural roots and meanings of images and aesthetics. For example, a digital illustrator and motion graphics artist like Judith Rudd has developed a personal illustration style based on black glamour that’s shaped by her experiences as a black woman and her engagement with the high fashion aesthetics of ‘Ball’ culture. Adept at using images to tell stories, Rudd’s editorial illustrations often draw on historical depictions of blackness. 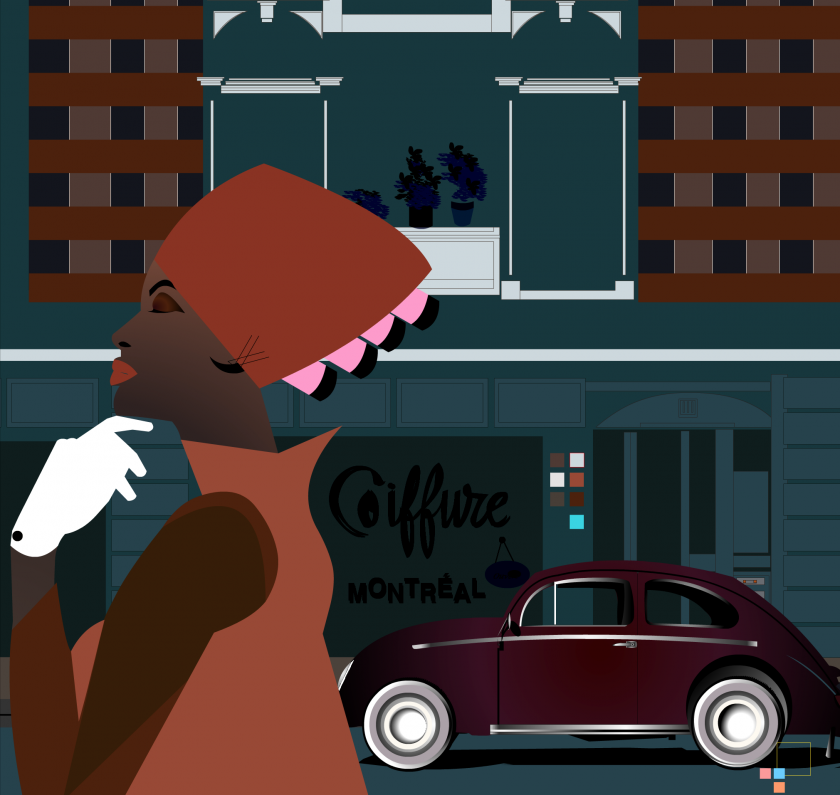 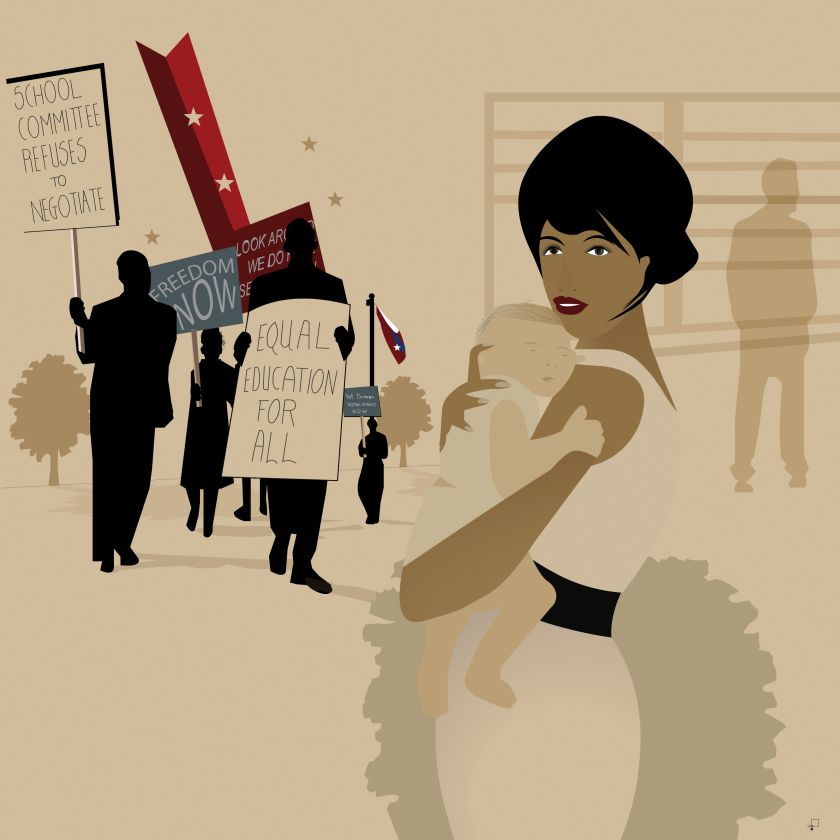 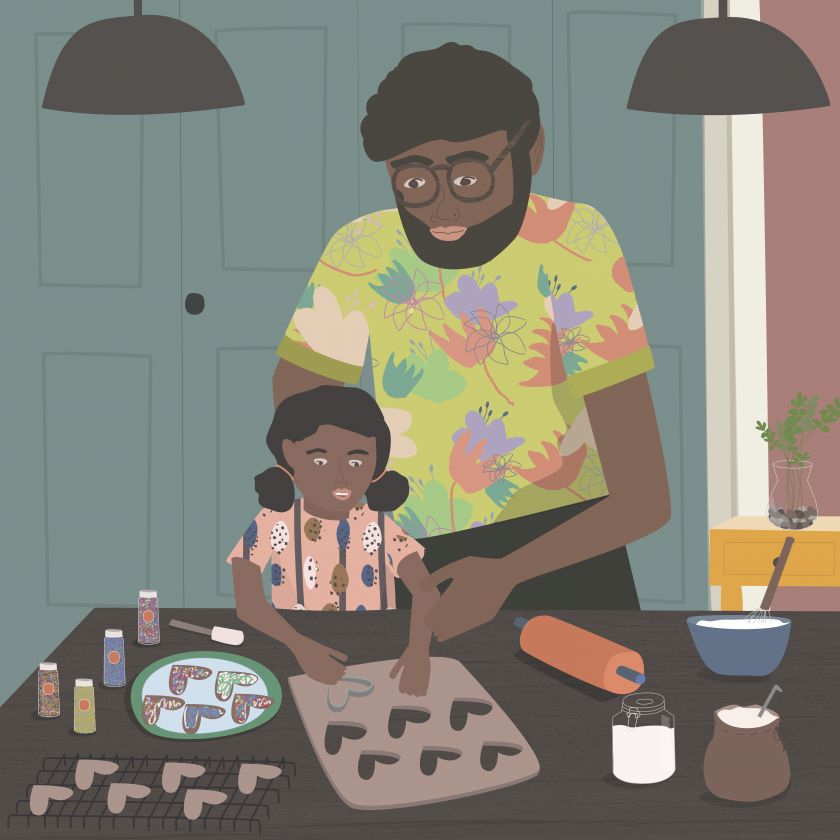 The memo has been sent: tokenism is over, and cultural appropriation is theft. Audiences want to see real difference and the public backlash when inauthenticity is detected is swift and harsh. Authentic representation and true diversity mean hiring illustrators from appropriate backgrounds. Artists who can draw on their own lived experiences and cultural knowledge know how to tell a story accurately. Art directors are waking up to this new reality and asking for illustrators who embody the community they’re being hired to represent.

Change does not have to be hard, uncomfortable or confronting; it just has to be a conscious choice. The illustrations of Vietnamese-American artist MyTien Pham, Queenbe Monyei and Nien-Ken Alec Lu are good examples of the quietly transformative power of inclusion and radical softness. Deconstructing stereotypes and creating humanising images of people as whole beings is a revolutionary act in a world that rejects one’s humanity. 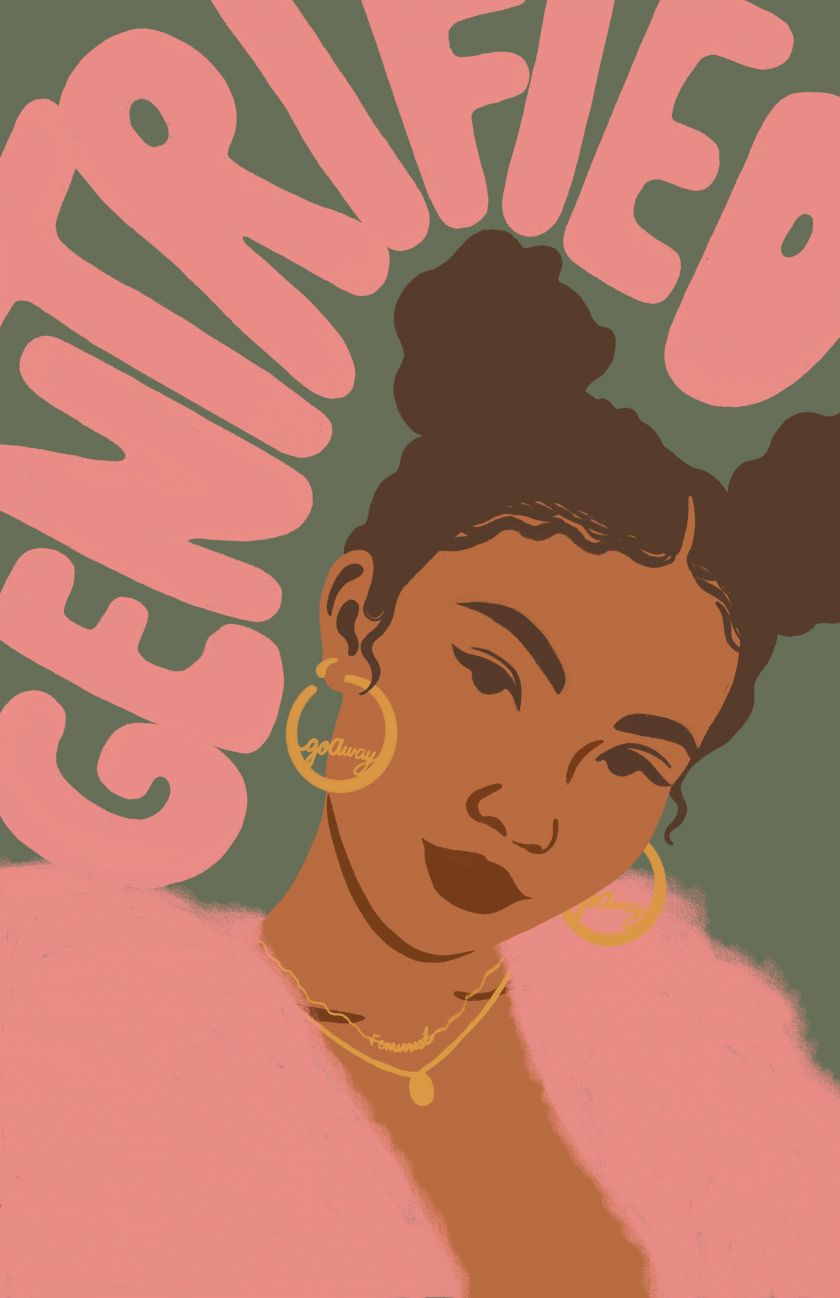 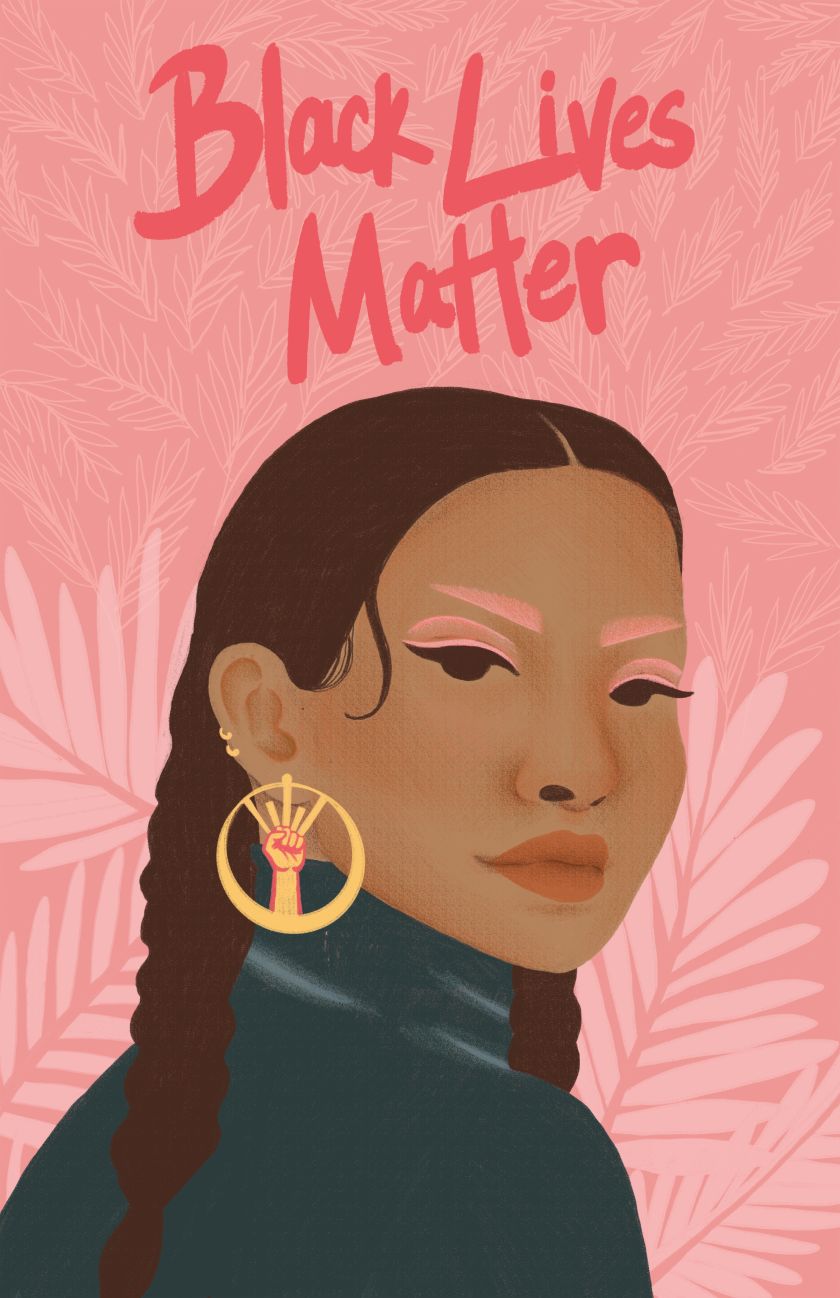 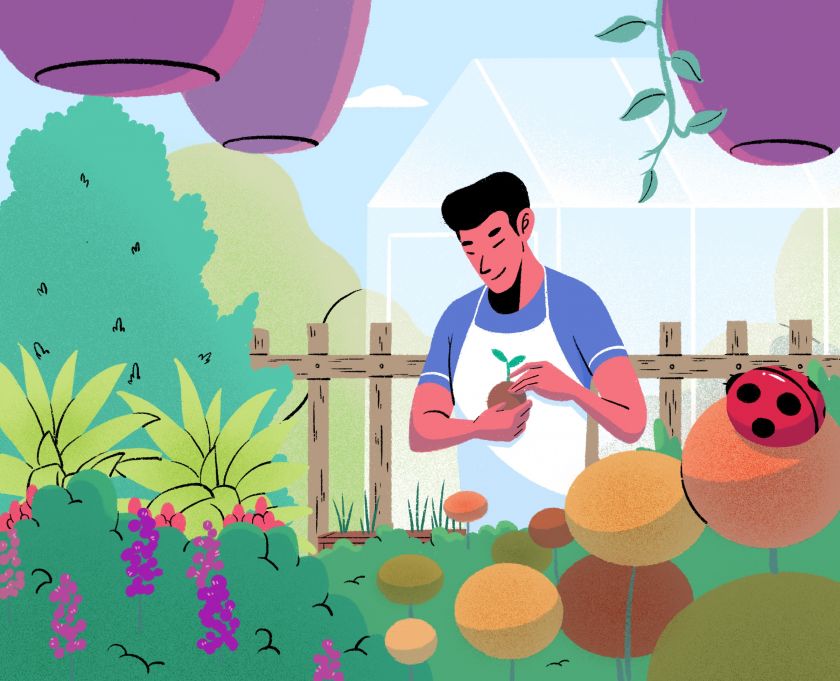 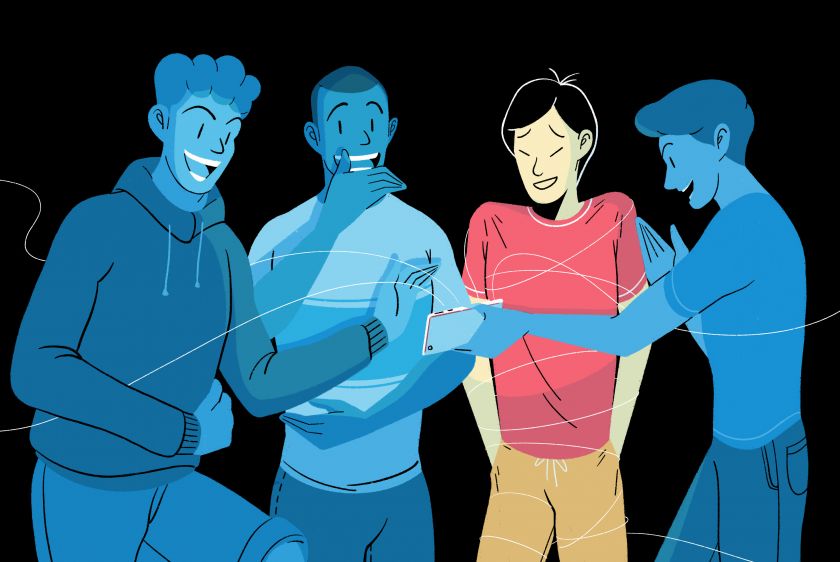 Empathy can be just as radical and transformative as anger. Self and community care, which should not be conflated with the self-help industry, are radical acts in a world that negates our humanity. As feminist philosopher and activist, Audre Lorde wrote: “Caring for myself is not self-indulgence. It is self-preservation, and that is an act of political warfare.”

Since the beginning, the Anna Goodson Agency has been making a conscious choice to care by representing a culturally diverse roster of illustrators who know the stories they’re being hired to visualise from the inside. You simply can’t get away with faking it any more, consumers and audiences demand more.