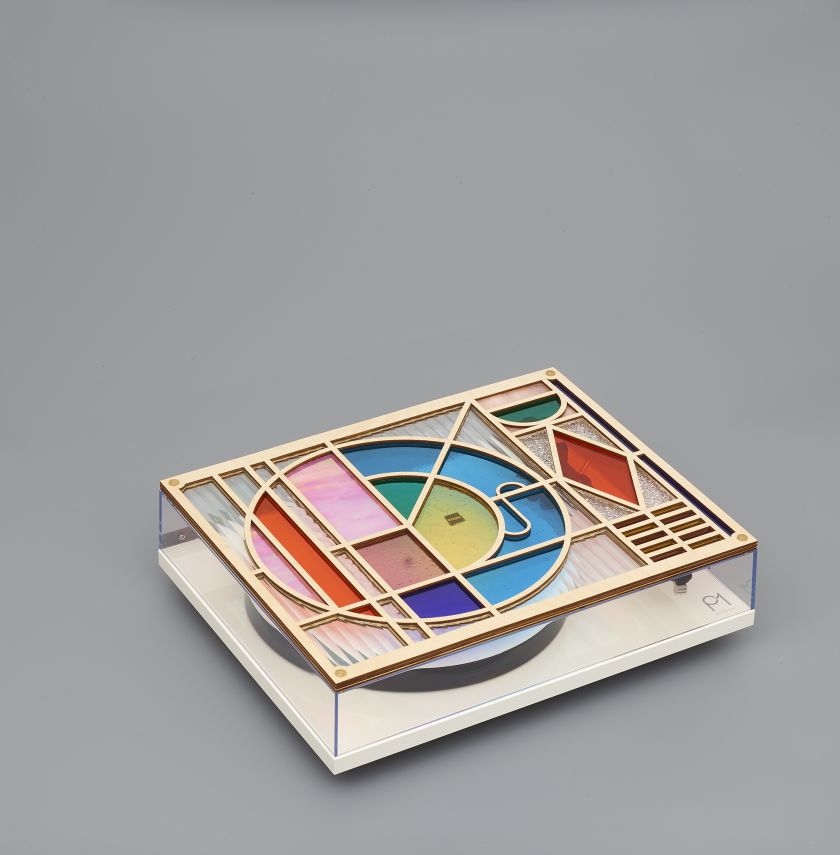 The team behind Secret 7″ is bringing back its popular online auction of one-of-a-kind Rega Planar 1 turntables this November, customised by leading artists such as Sir Paul Smith, Morag Myerscough, Shona Heath and Gregor Hildebrandt.

Called Planar 1/1, you can pre-bid on any of the one-off pieces with The Auction Collective and then take part in the live auction at 19:00 on 12 November. Proceeds will go to this year’s Secret 7″ charity partner, Help Refugees.

The turntables will also be exhibited at Greenwich Peninsula’s NOW Gallery from 4 – 12 November. Booking a “timed entry” ticket is essential via Eventbrite.

Sir Paul Smith and Morag Myerscough have used acrylic to create turntables featuring their signature bright patterns. British artist Haroon Mirza has incorporated lighting into his design in homage to Gysin and Burroughs’ ‘Dreammachine’ in his turntable ‘A Dreamachine of Sorts’, while Tony Hung, who has previously used neon for Blur’s 2015 album Magic Whip, has used the material in his unique design, ‘3 A.M. Somewhere Out of Beaumont’.

“I was brought up surrounded by music,” says Morag Myerscough. “My father, Henry Myerscough, was a viola player and session musician in the ’60s, ’70s and ’80s. He played with the Beatles (named on the white album), Bob Marley, Elton John and all the greats of the time. As a child, the record player in our house was sacred, and we had to get permission to use it so that we did not damage the needle! (I am glad times have changed). I now have that record player, it holds many memories, and I remain respectful.”

In addition to the turntables, there will be a painting by The Connor Brothers included within the auction entitled ‘Call me Anything but Ordinary’.

Don’t forget it’s the seventh and final year of Secret 7″ this November. Lubaina Himid, Anish Kapoor, Tacita Dean, Mark Wallinger, Shona Heath, Ragnar Kjartansson, The Connor Brothers, and Helen Beard are amongst the lineup in the anonymous charity auction where leading artists and designers create their own record sleeves of one of seven iconic tracks. Find out more at secret-7.com. 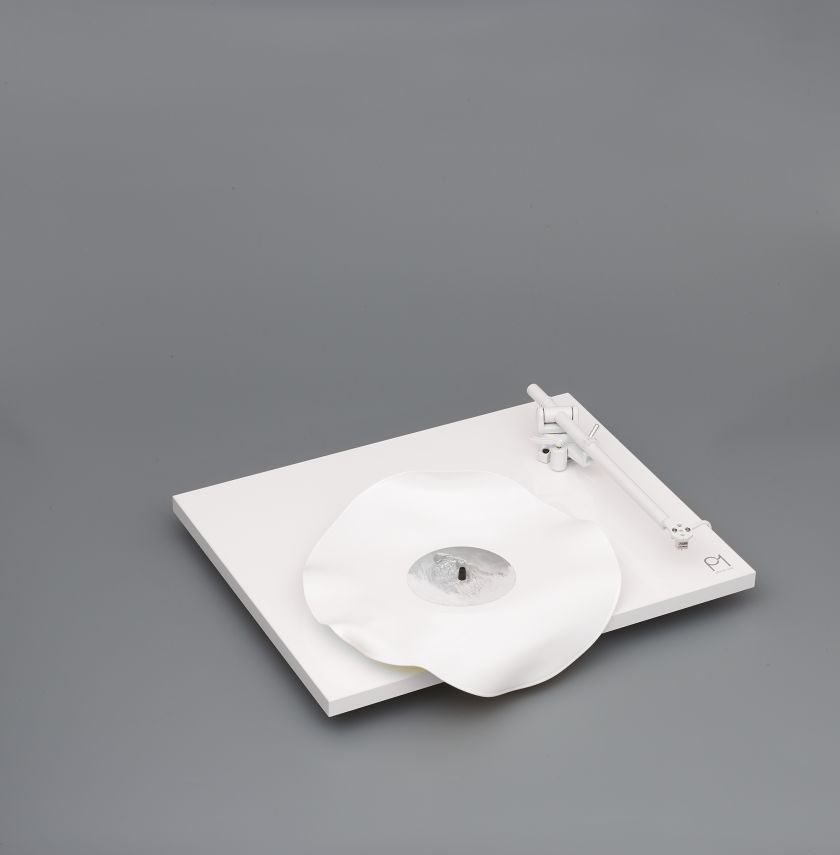 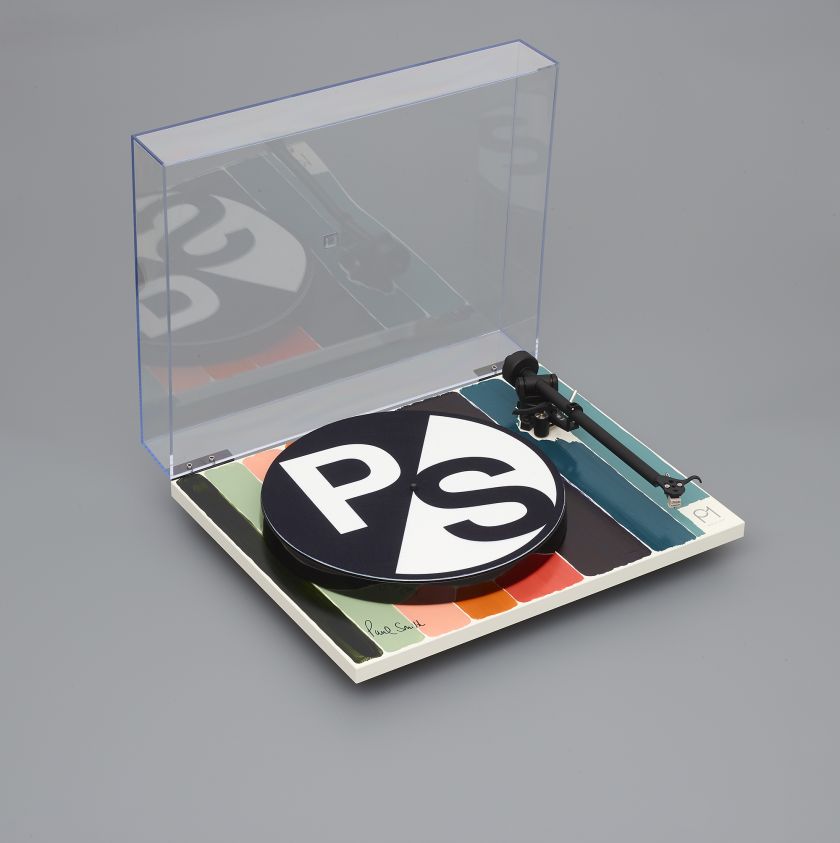 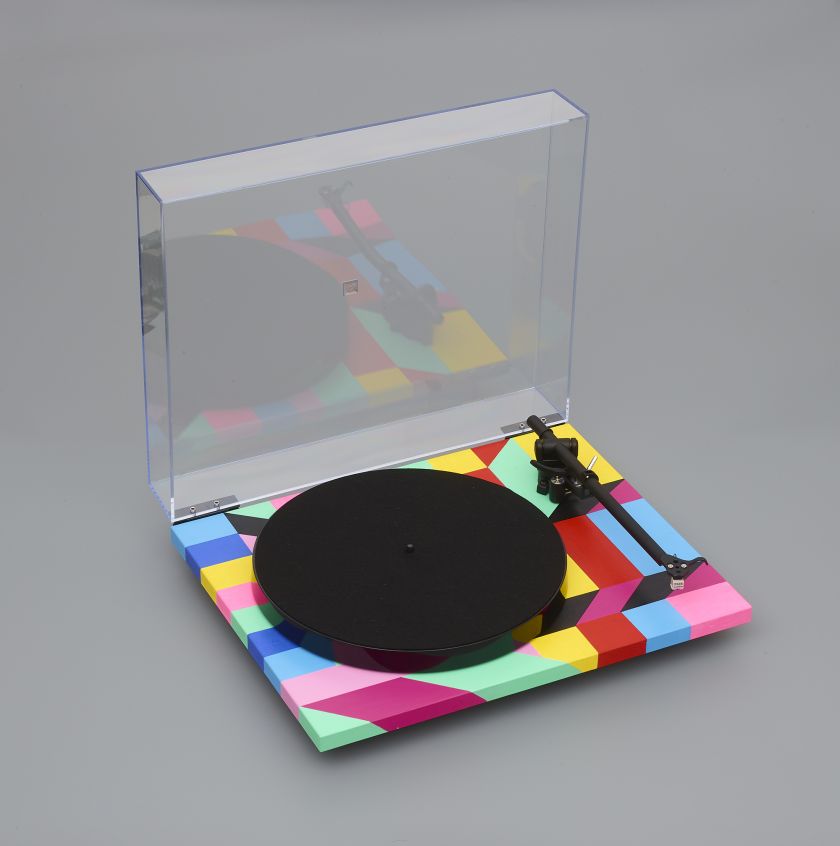 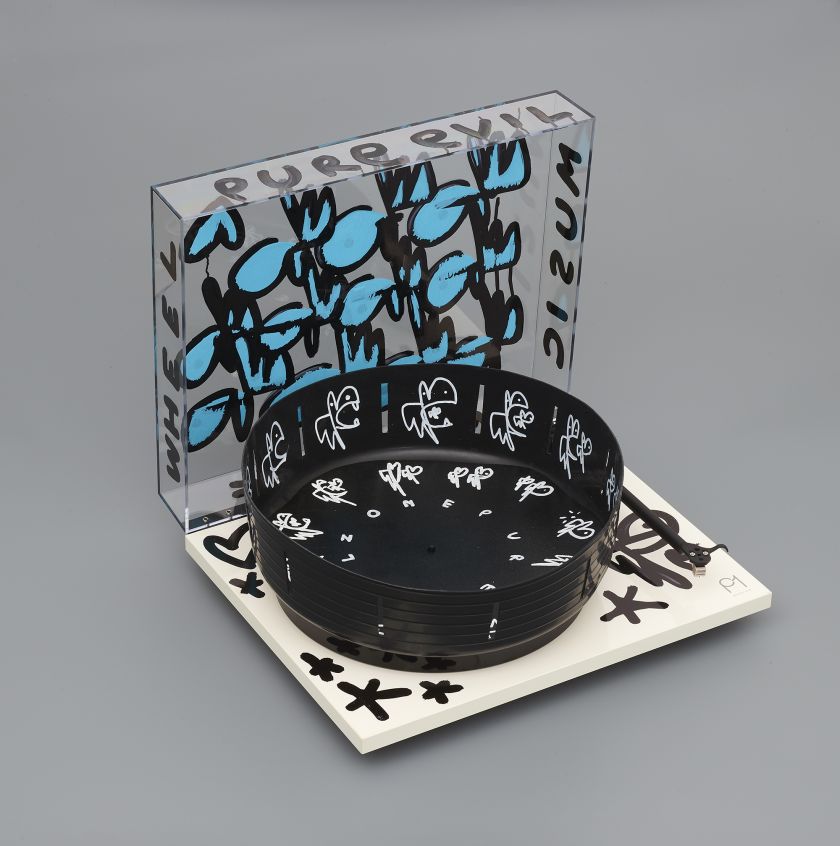 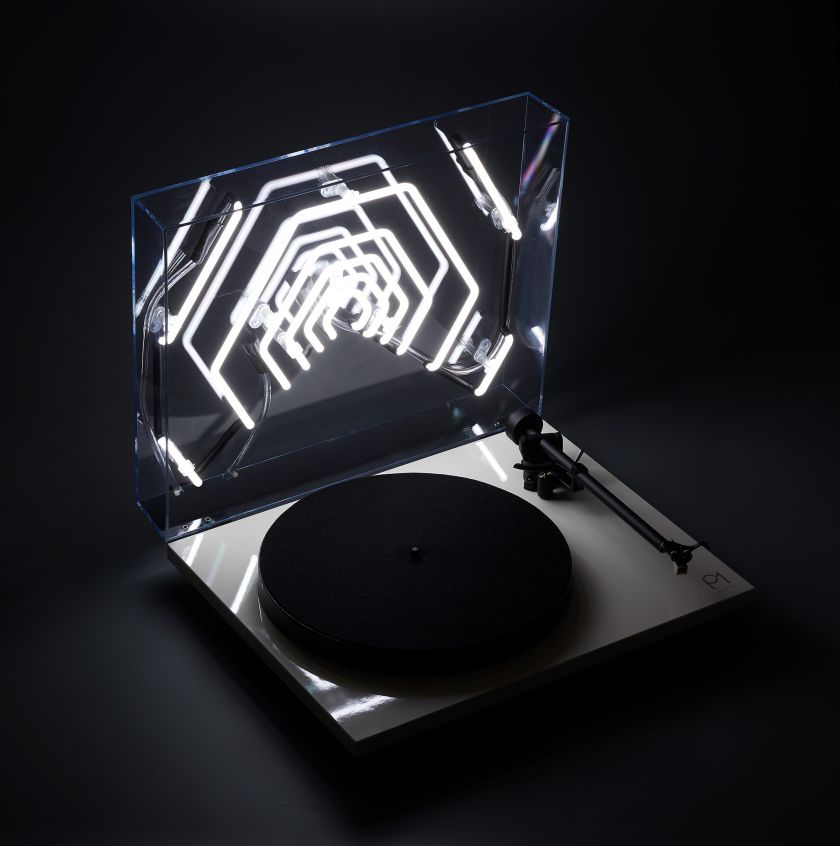 3 A.M. Somewhere out of Beaumont by Tony Hung 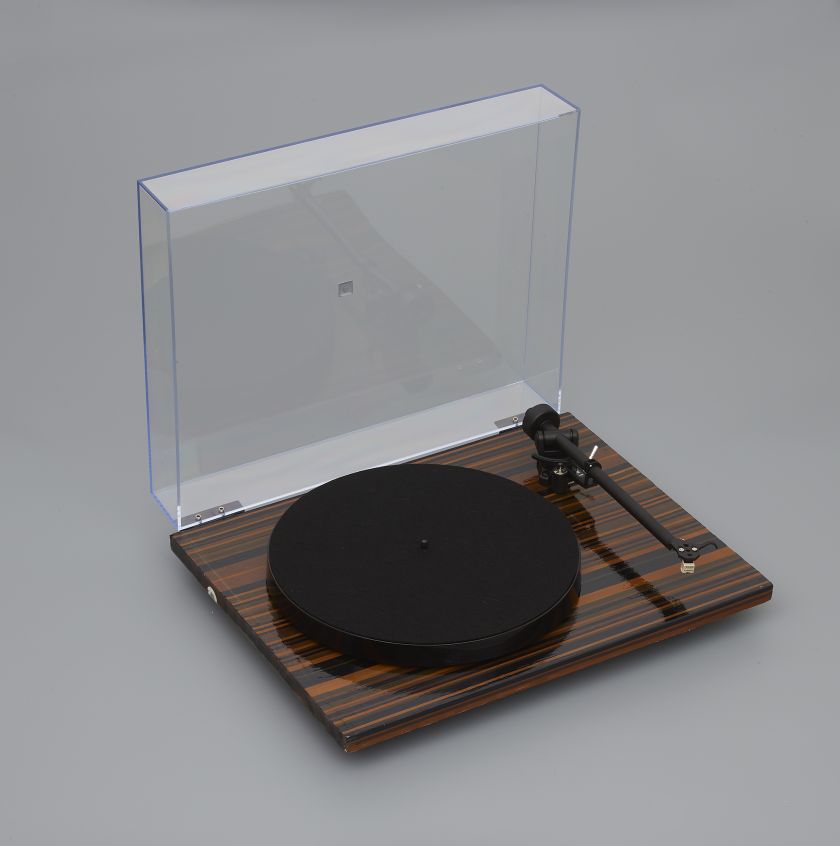 The Board (Flogging a Dead Horse) by Gregor Hildebrandt 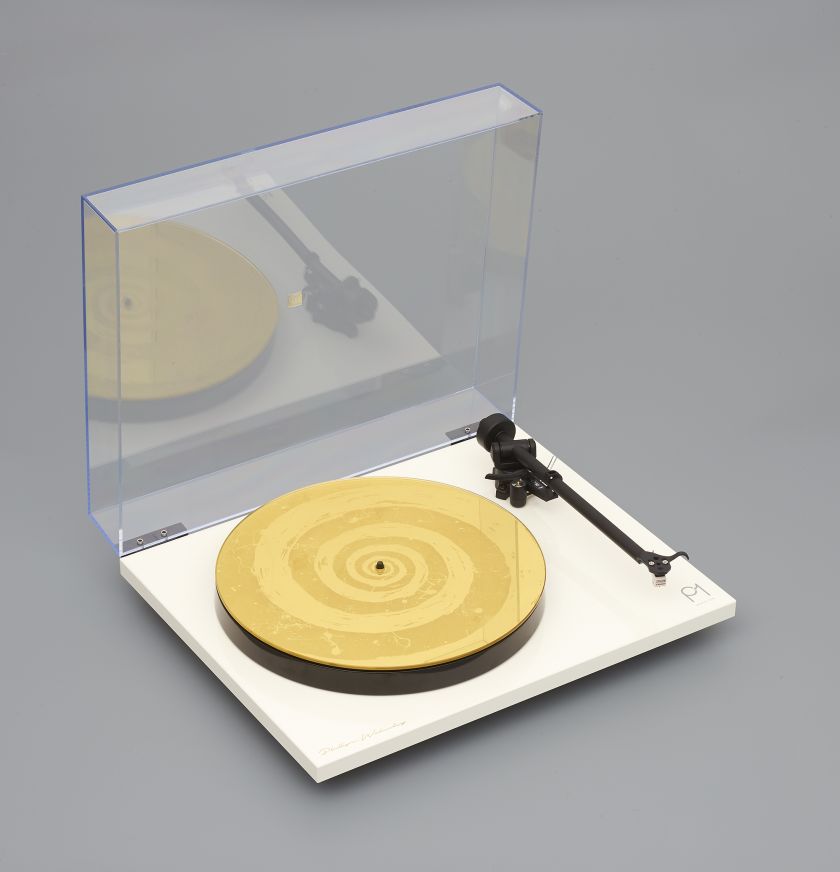 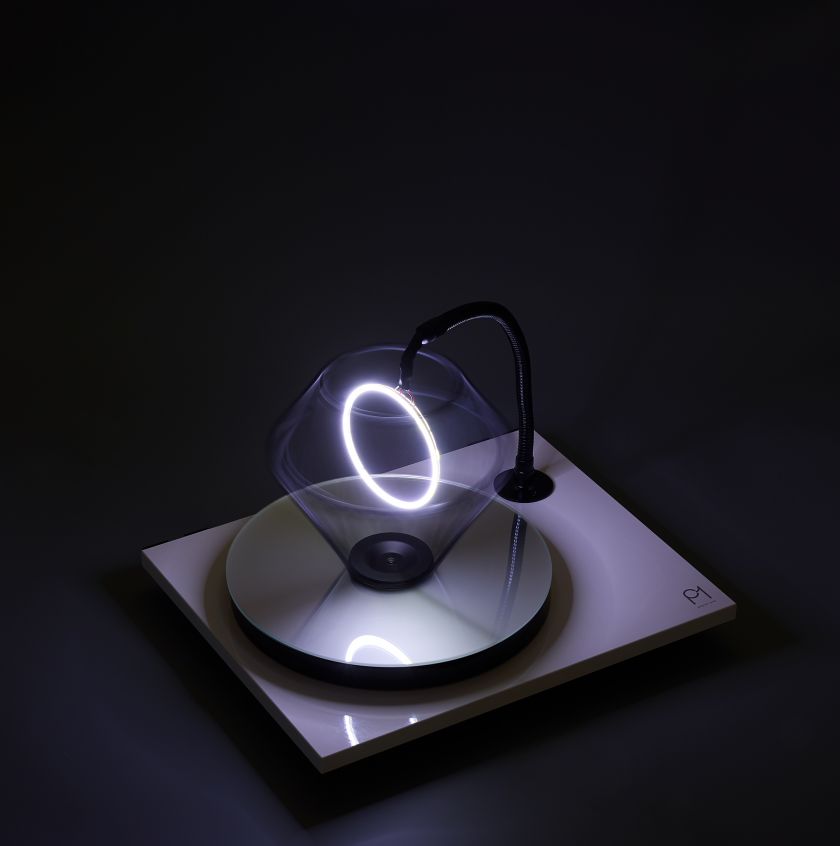 A Dreammachine of Sorts by Haroon Mirza 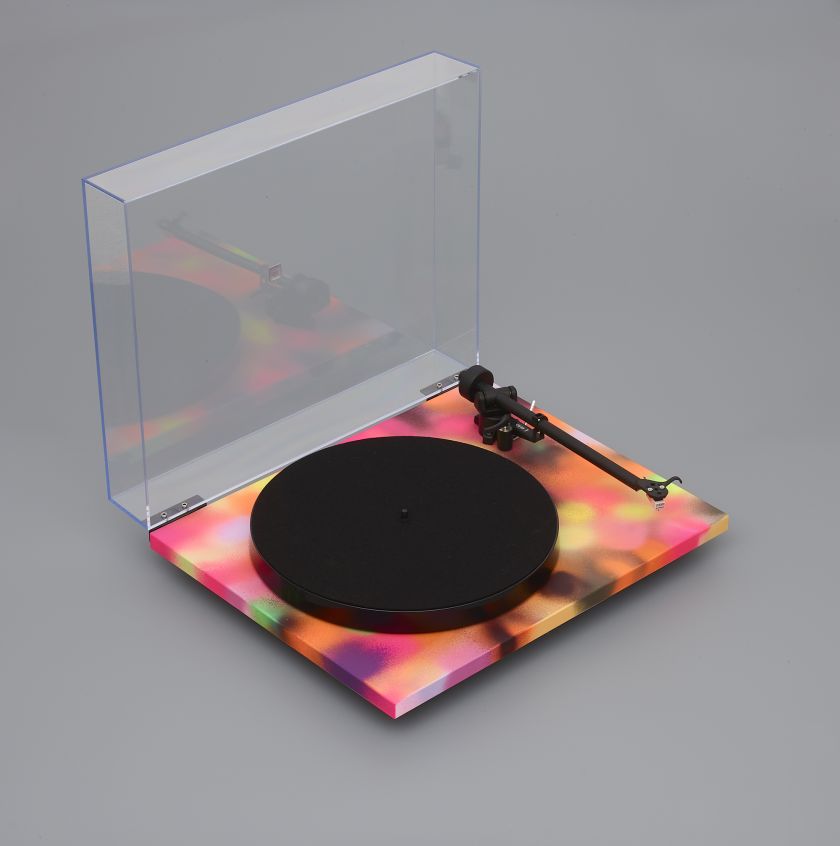 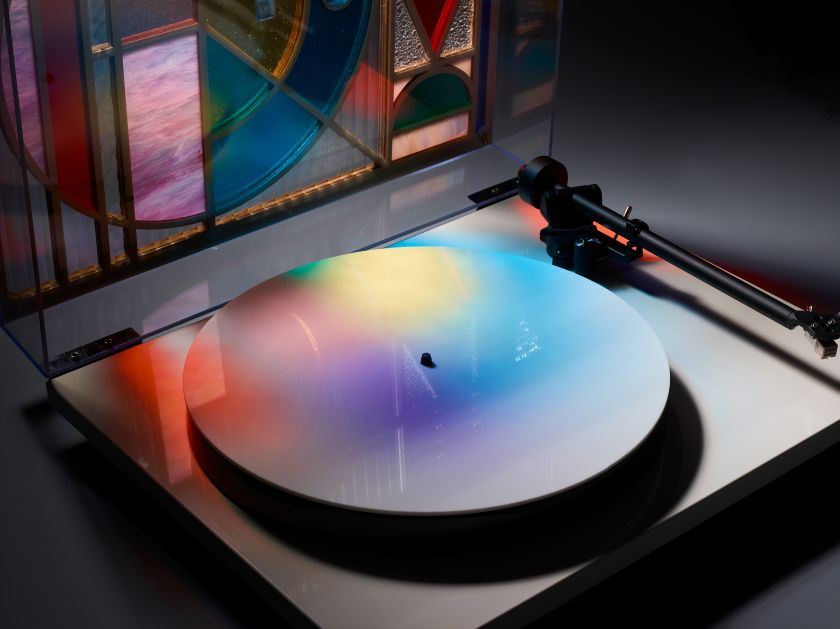 Listen With Your Eyes by Chrissie Macdonald 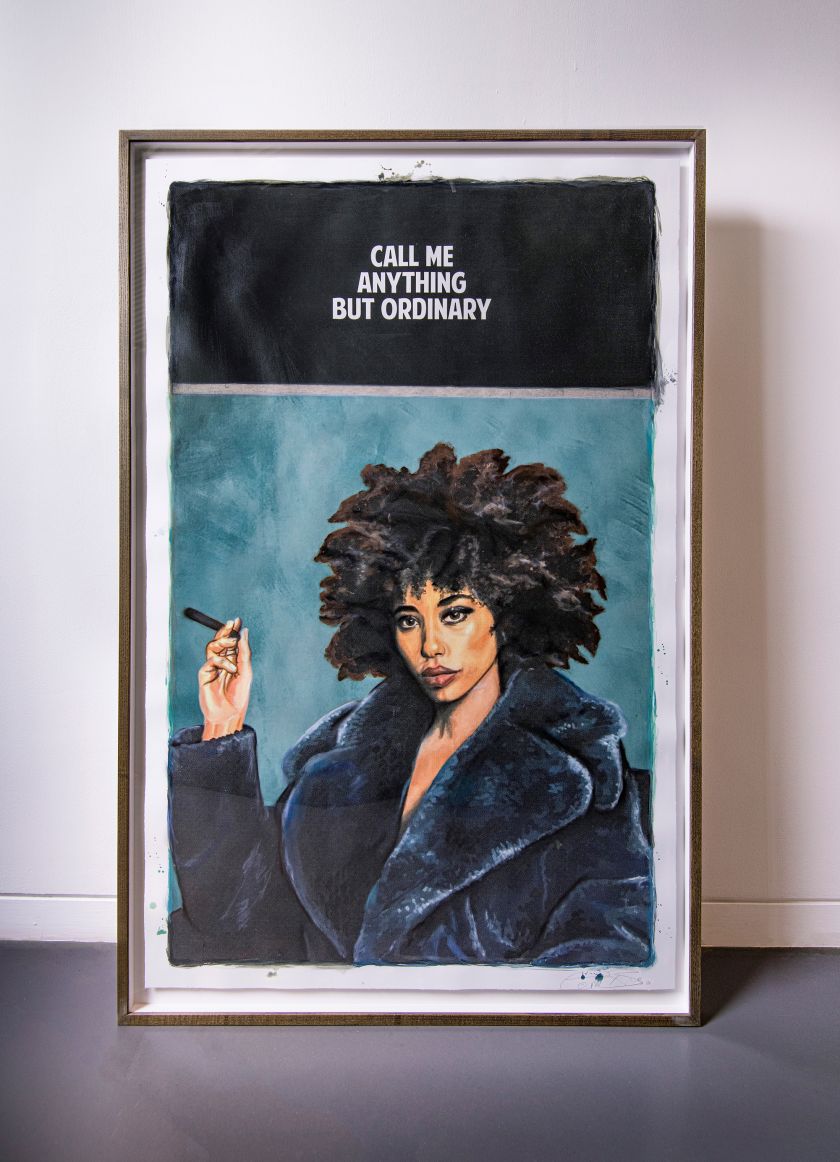 Call me Anything but Ordinary, a painting by The Connor Brothers