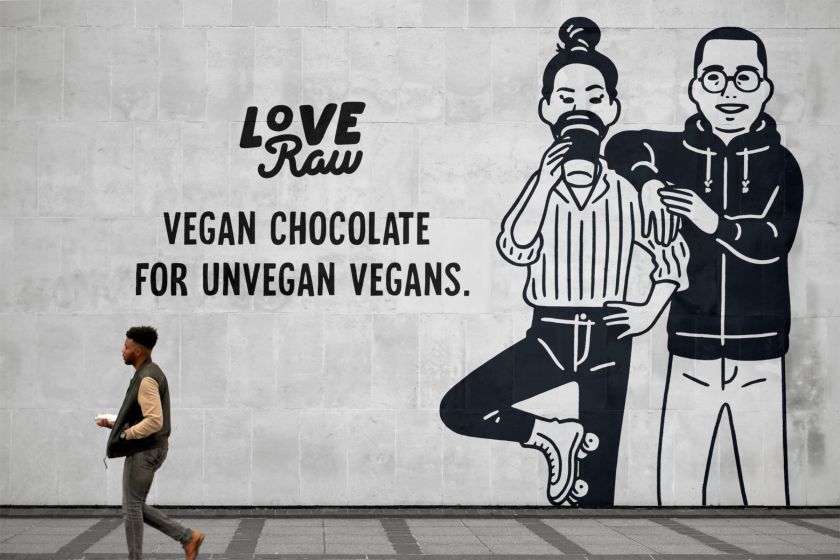 The agency came to work on the project having been recommended by another client, sports nutrition brand Grenade, for which it created the brand positioning, a new strapline and a brand book.

LoveRaw was looking to commission new packaging that supported its strategic positioning: a vegan brand that also appealed to non-vegans.

“Many vegan brands have previously seemed to sell a lifestyle of perfection beyond the product itself,” says Daughter, before falling back on an old cliche: “as the saying goes: how do you know someone is vegan? Don’t worry, they’ll tell you.”

The studio’s work for LoveRaw looks to reflect the fact that, apparently, “veganism grew up a little” now that it counts 3.5 million in the UK. “Veganism has come some way in shaking off its status as a moral signifier,” says Daughter. “There’s been an important shift in how people think of vegans and vegan food. It no longer signifies restraint, control or sacrifice, or marks you out a ‘type’ of person.”

The brand positioning now looks to align the brand with the ‘imperfectly normal’ as “counterweight to the inauthenticity and preachiness of ‘old vegan’.” (Their words, not ours – coming from a card-holding animal rights-leaning vegan of, erm, 14 years) In a bid to “dissociate the brand from the stereotypes,” LoveRaw choc is now positioned as “great-tasting chocolate that just so happens to be vegan too.”

Japanese illustrator Nimura Daisuke was commissioned to create imagery for the new packaging designs, adding to what aims to be a “fresh” take on the growing vegan market across the new packaging, logo and tone of voice. 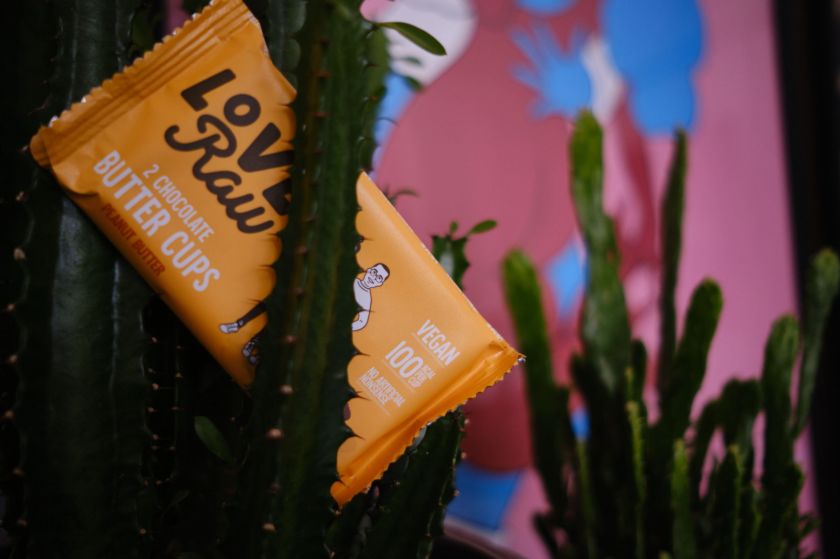 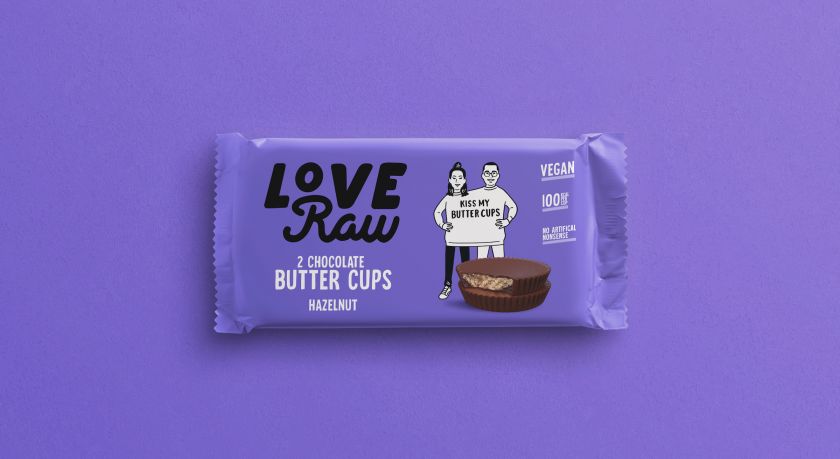