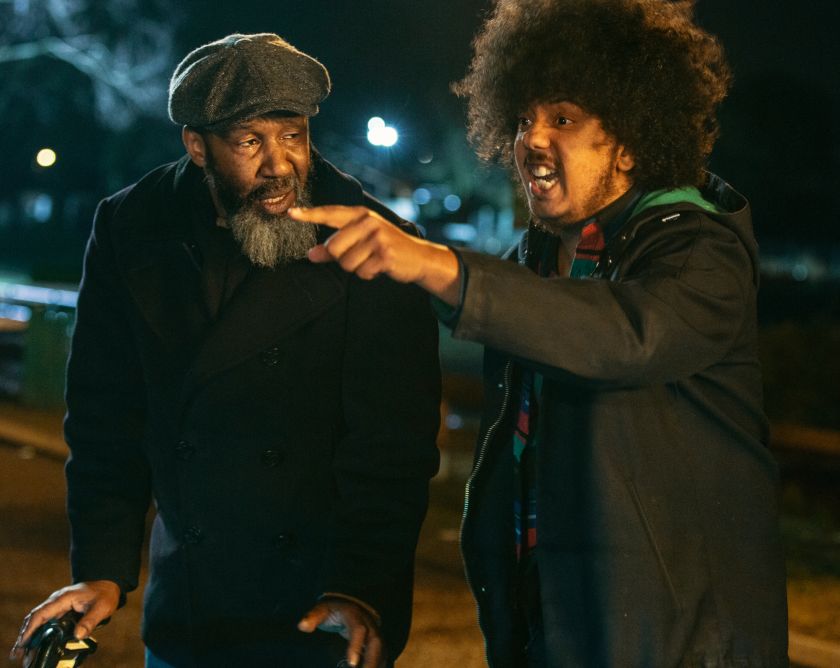 Currently in the making is Ecstasy, a short comedy film about a son and his father with Parkinson’s and their quest to buy “one pill” in the hope it will allow him to dance with his wife at her upcoming surprise birthday party.

It’s based on the science explored in the BBC Horizon’s episode Ecstasy & Agony and the experiences of writer and director, Grant Taylor, whose father has lived with the disease for over 20 years. “I was 11 years old when he was diagnosed and it pretty much changed our lives,” says Grant. “He used to be a builder and had to pack that all in. That’s because Parkinson’s affects your movement, things like walking, smiling, dancing – it can’t happen as fluidly, and because the disease gets progressively worse your entire ability to move is reliant on the medication you take.”

Last year, Grant and the team behind the film (Emily Wylie, Kashman Harris, Elena Muntoni, Hamish Anderson) raised just over £10,000 for the film, donating just shy of £1k of that to Parkinson’s research. “We ran a two-day shoot in January but needed a one-day pick-up shoot so we started raising funds and achieved 50% of our intended £7,000 in just six days.”

But then Covid-19 hit and put everything on hold. Now things are picking up again, they have once again opened funding, and released the film’s trailer.

“Most stories about disability in the media, especially in film, are extremely depressing and as a community, we don’t want that, we need something more uplifting, positive and fun,” Grant continues. “When people watch this, we want audiences to laugh, cry and… rave in their seats.”

If you want to bring Ecstasy to life, you can help fund the project this week, as Grant has nearly reached his target. 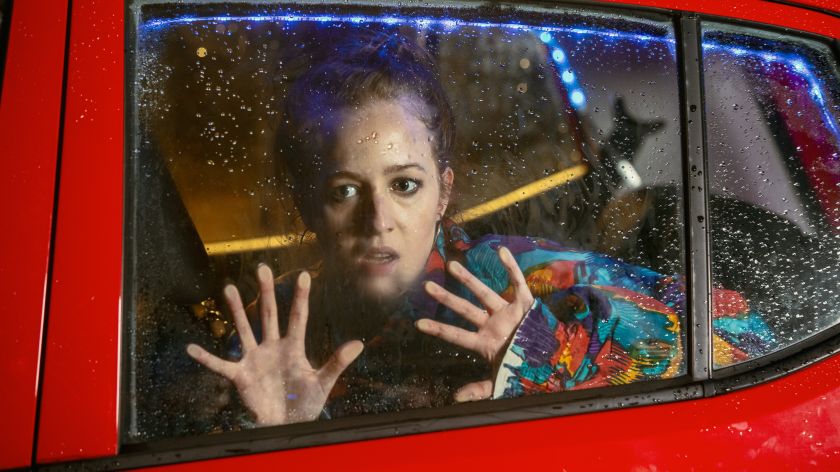 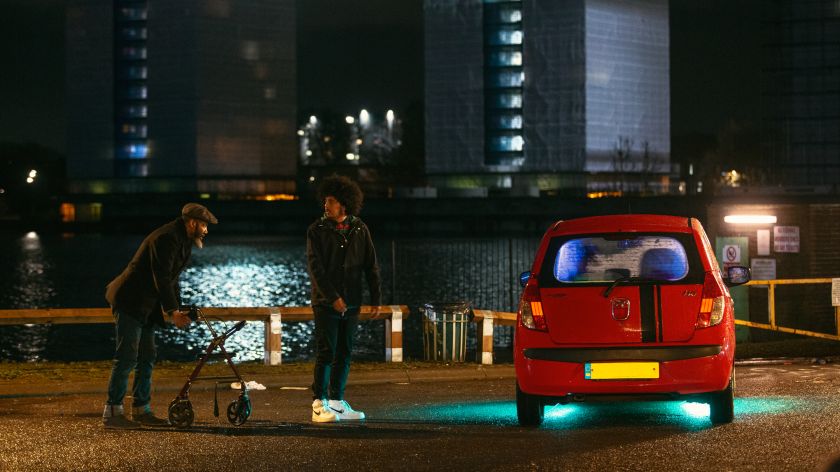 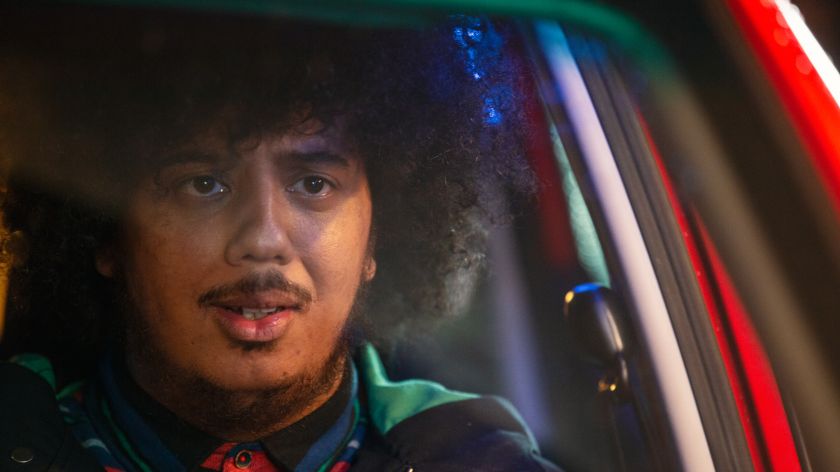 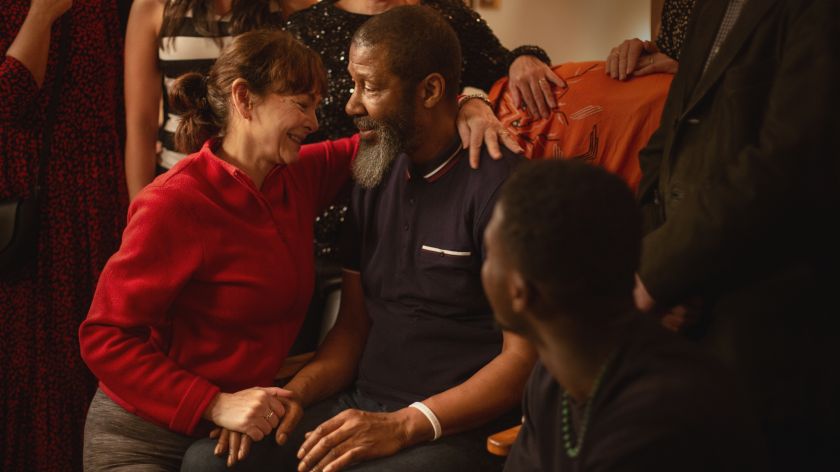