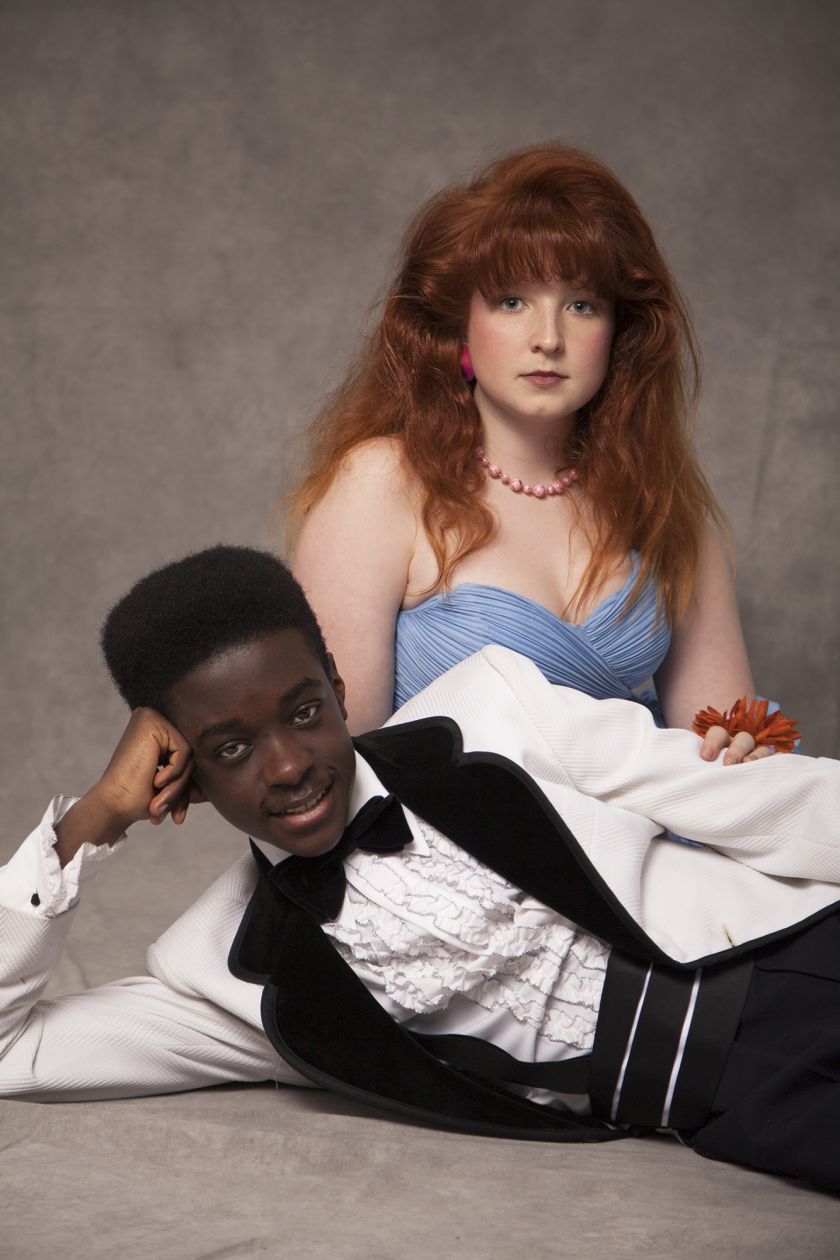 Proms only ever used to be seen as an American tradition. But in the last decade, the “coming of age” ceremonies have become popular in the UK, too, with teenagers across the country spending months preparing for the big night. It’s a right of passage to adulthood and one captured wonderfully by London photographer Emily Stein.

Nostalgic, charming and full of crushed velvet, braces, satin dresses and coiffed hair, the youngsters in Black Tie were chosen for a series of portraits depicting that pivotal moment in our lives, with styling by Janine Eveson and art direction by Josie Gealer-Ng.

“None of the kids knew each other before the shoot day, and for a lot of them, it was the first time they had been in front of the camera,” Emily tells Creative Boom. “We set them up with their ‘date’, and they had to get to know each other inside and out in a set amount of time. Their connections were very natural and tangible and allowed the images to tell stories that were evolving.”

The youngsters were from all over the UK, too. “Some travelled pretty far to be in the shoot. It was a day of exploration for all of us. The kids seemed to love it – it was kind of like taking a day off from the normality of everyday life… wow, I wish we could have that back at the moment!”

Emily tends to lean towards younger people in her work, a recurring theme that we’ve seen in earlier series such as Bubblegum, which features photographs of children blowing bubblegum on beaches around the world.

“I feel very connected to teenagers and my own teenage years. So much emotion, so many feelings, so strong and powerful – wonderful, joyful, exciting, painful,” Emily explains. “Exploring who you are and may want to become. The world in front of you: so scared and exciting all at once.” 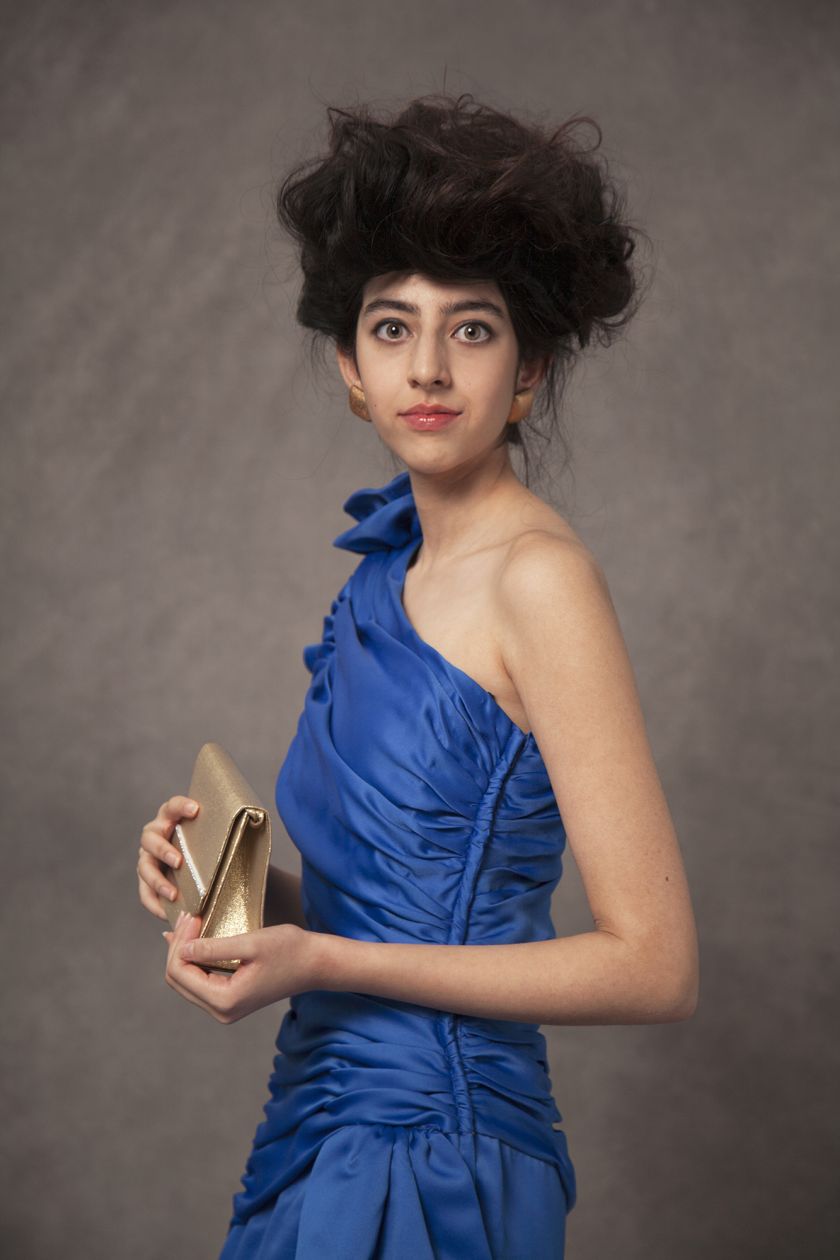 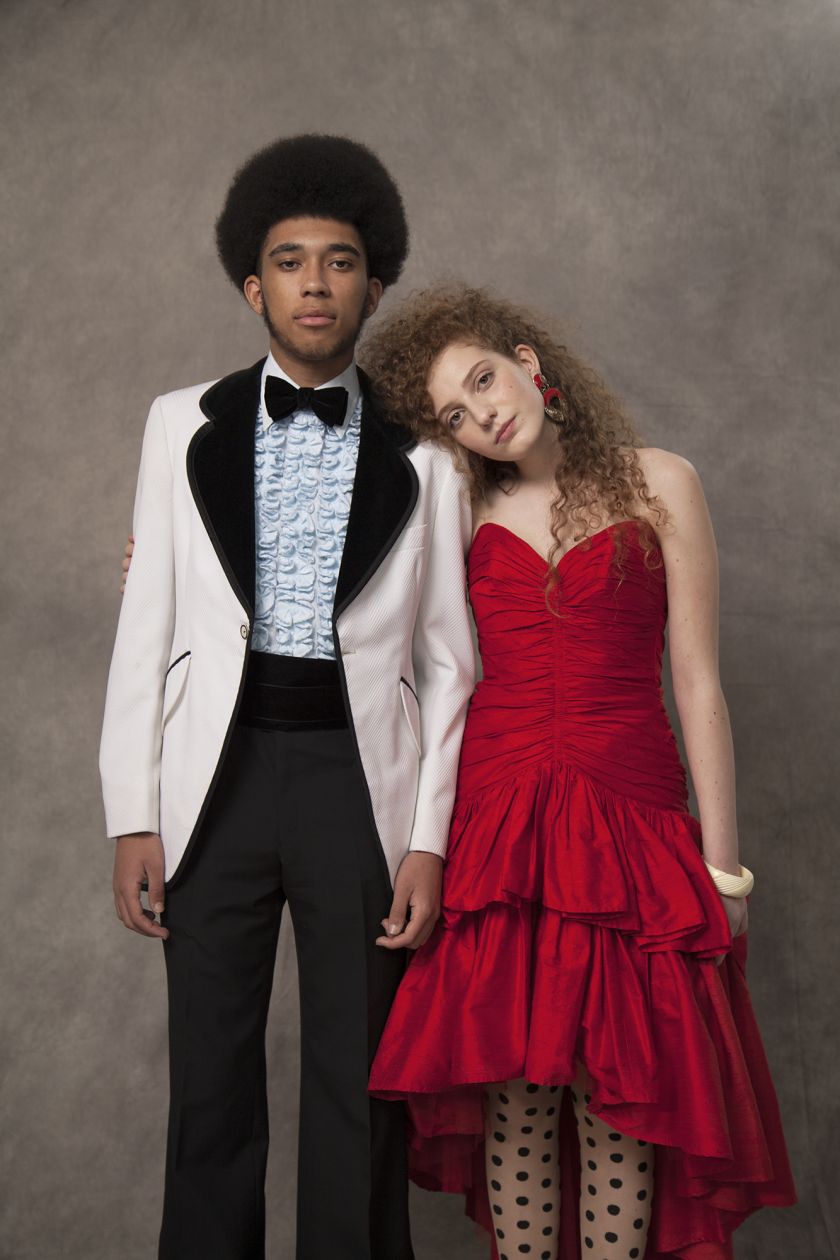 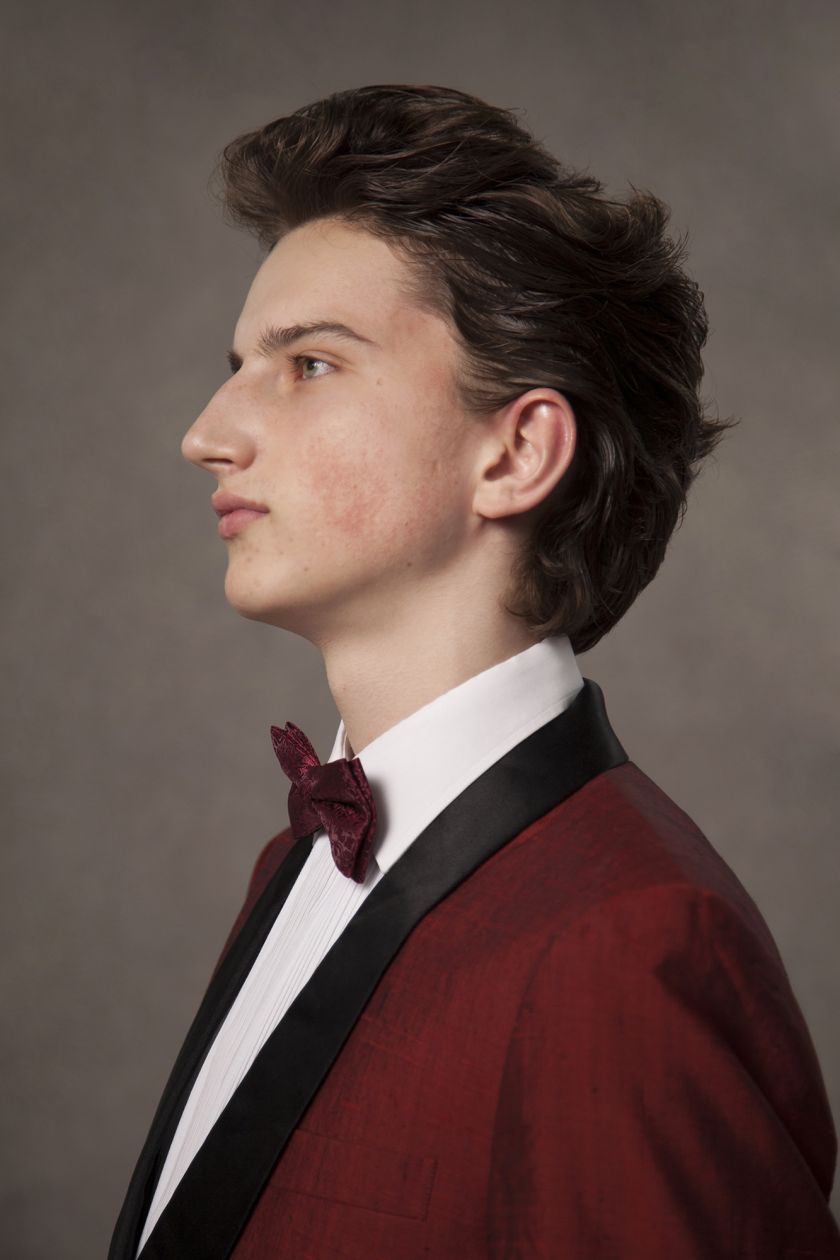 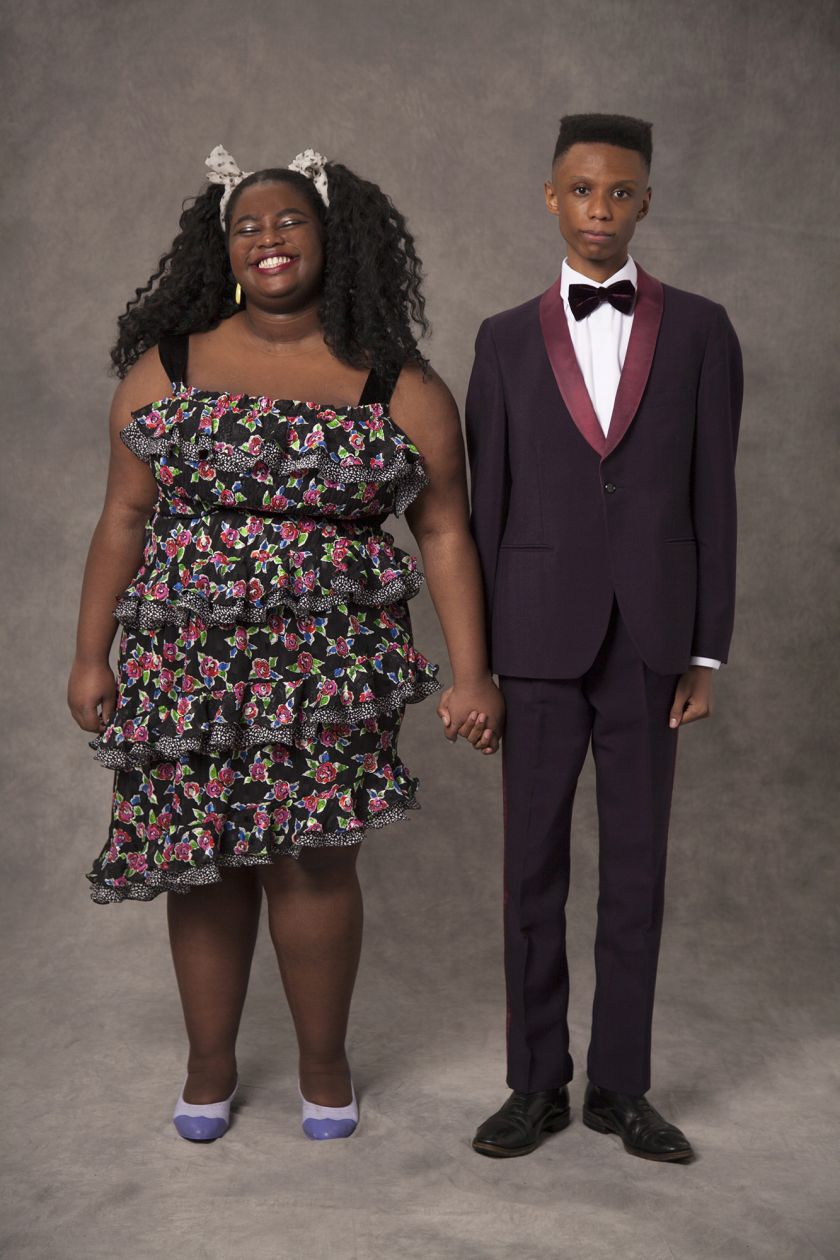 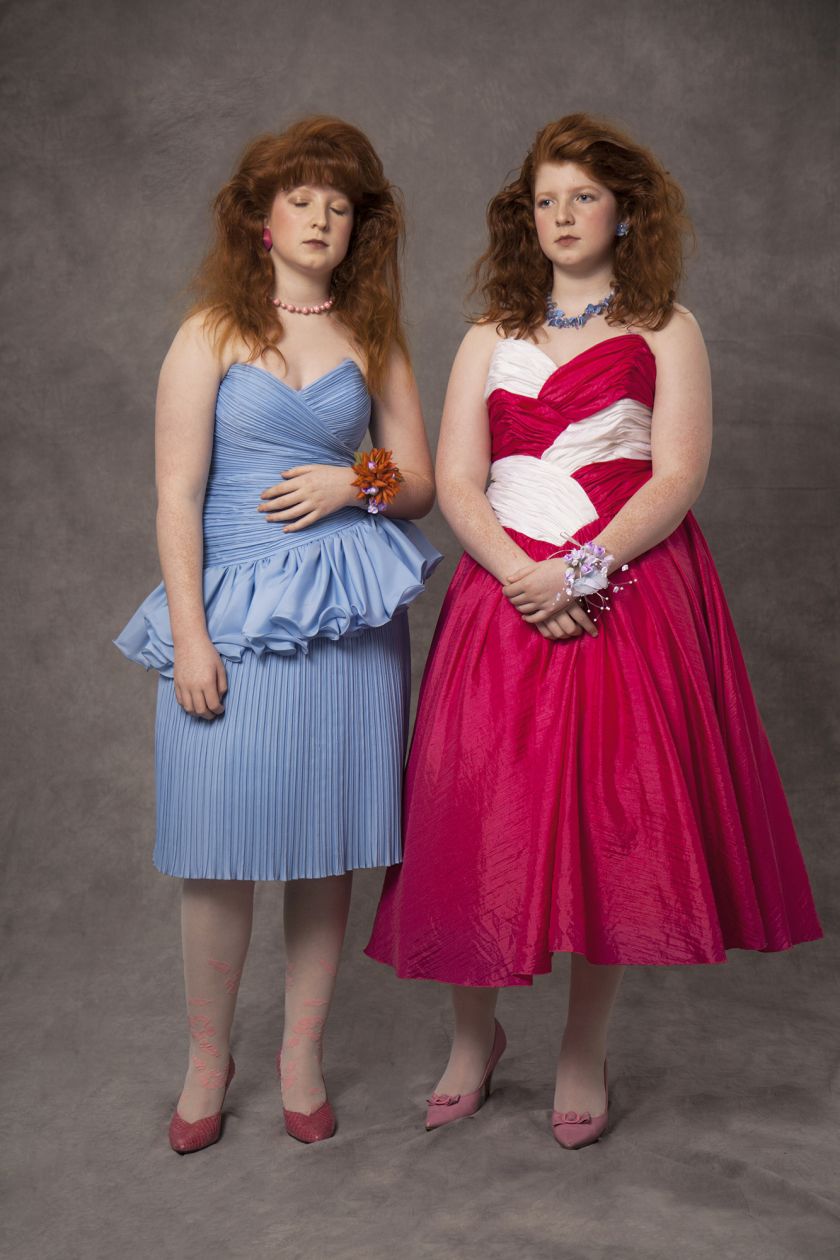 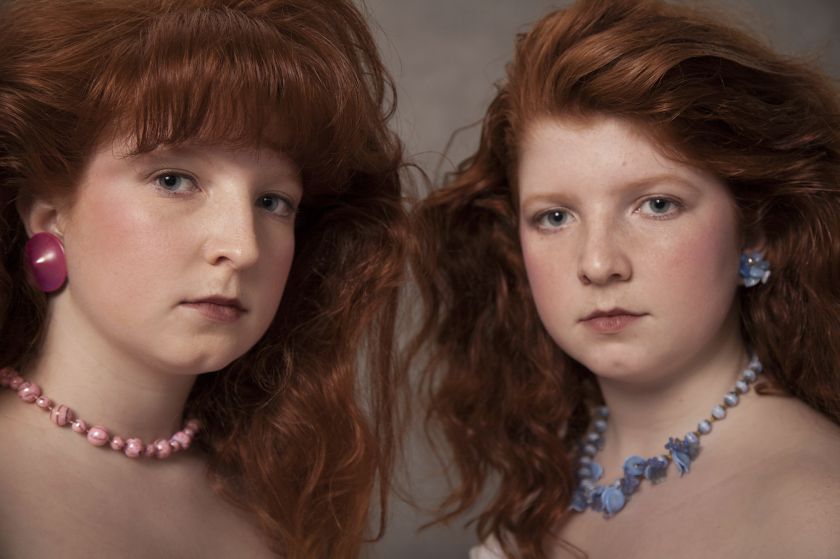 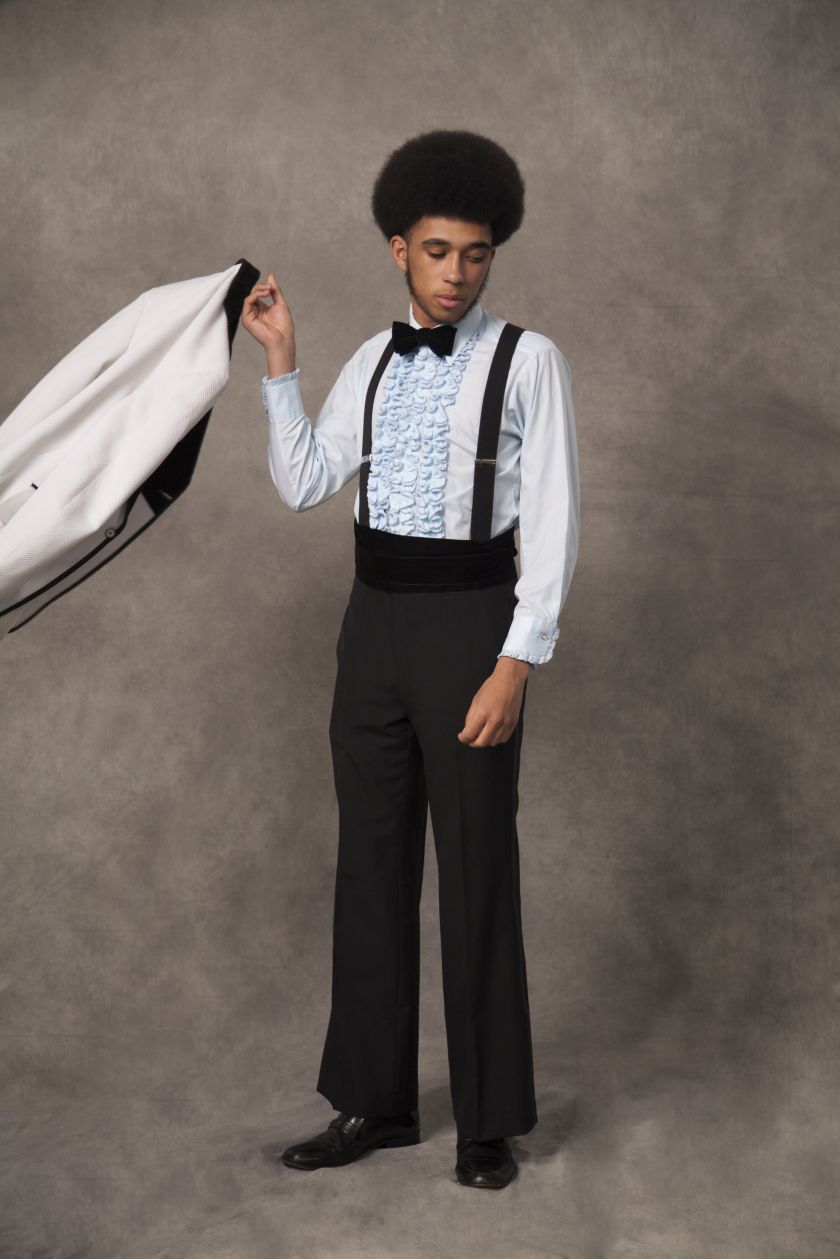 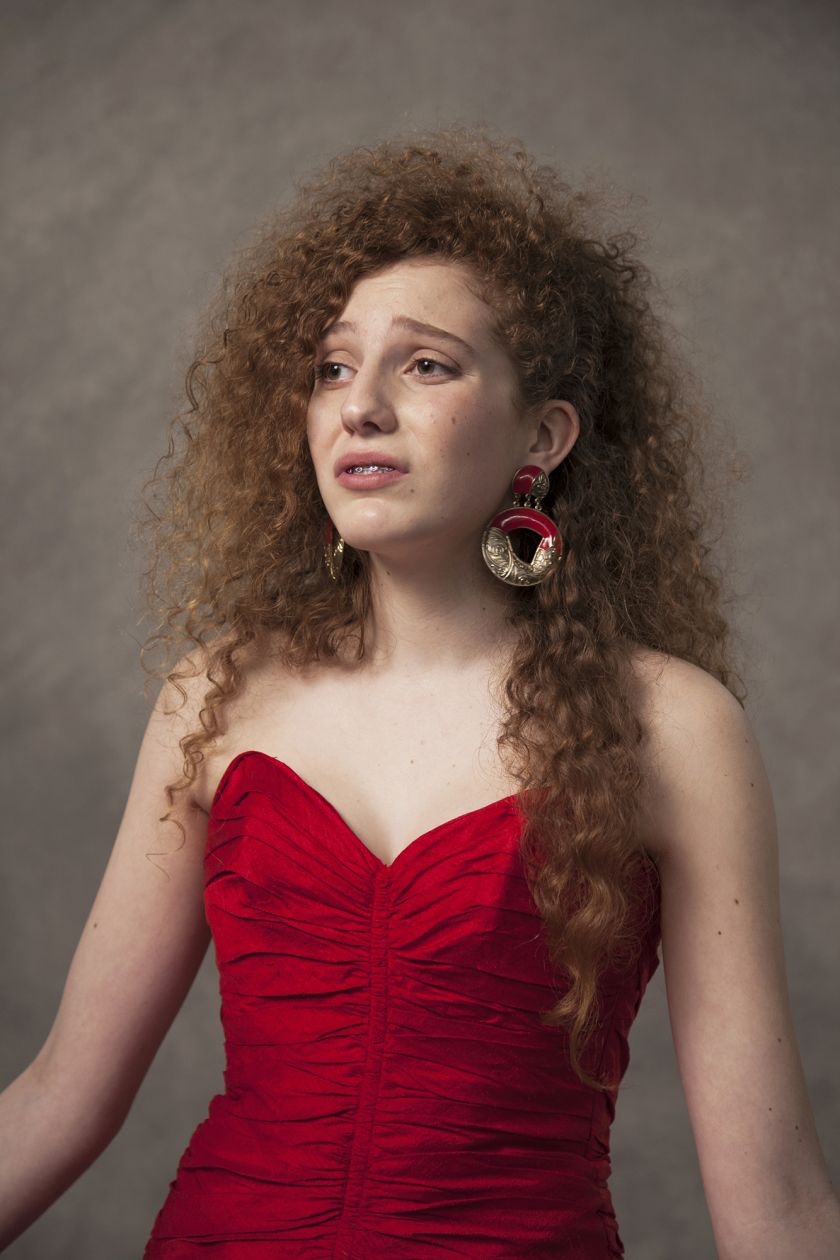 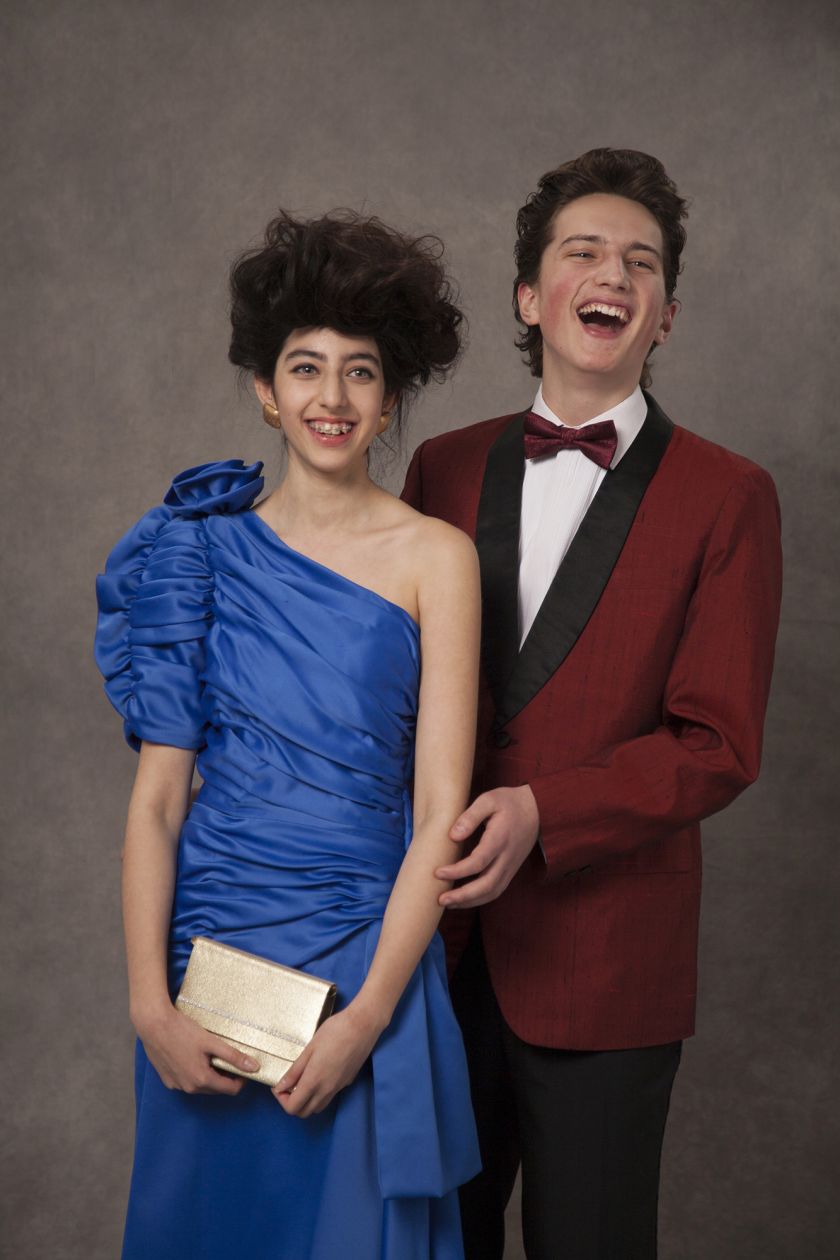 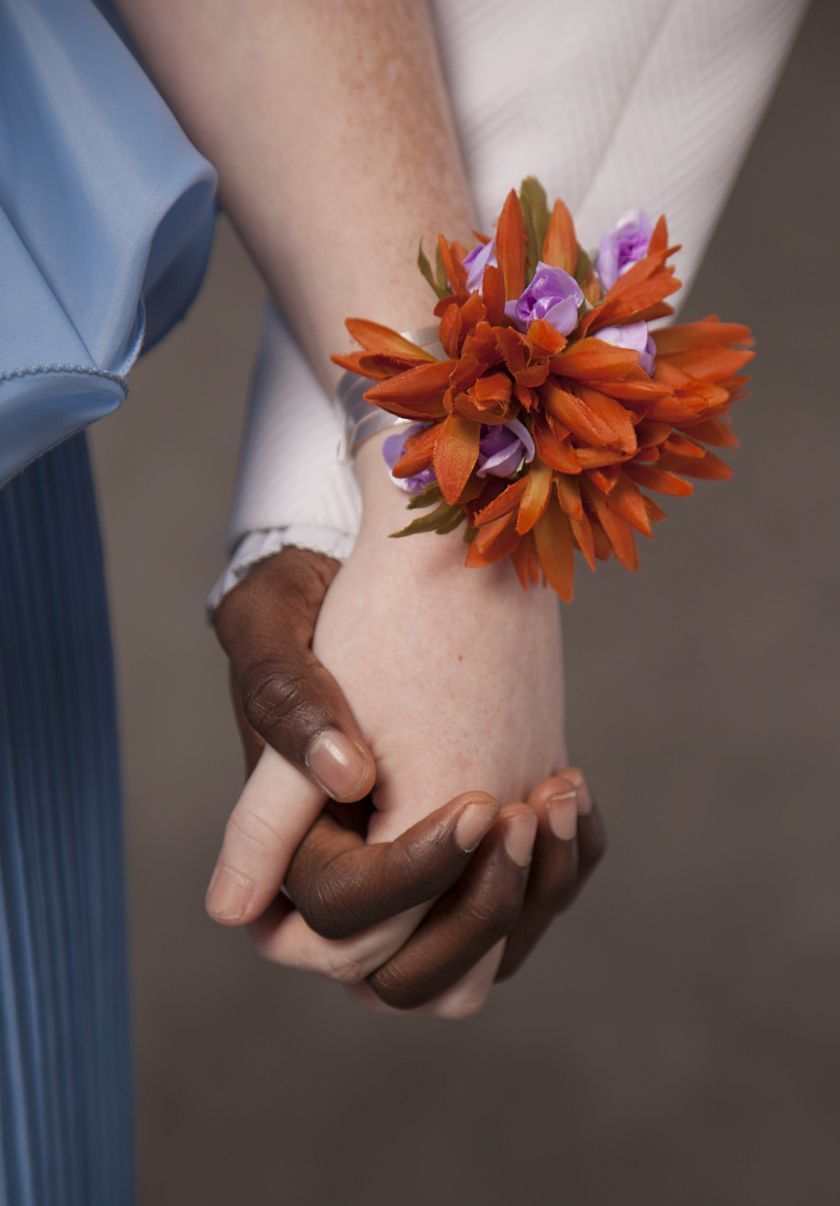