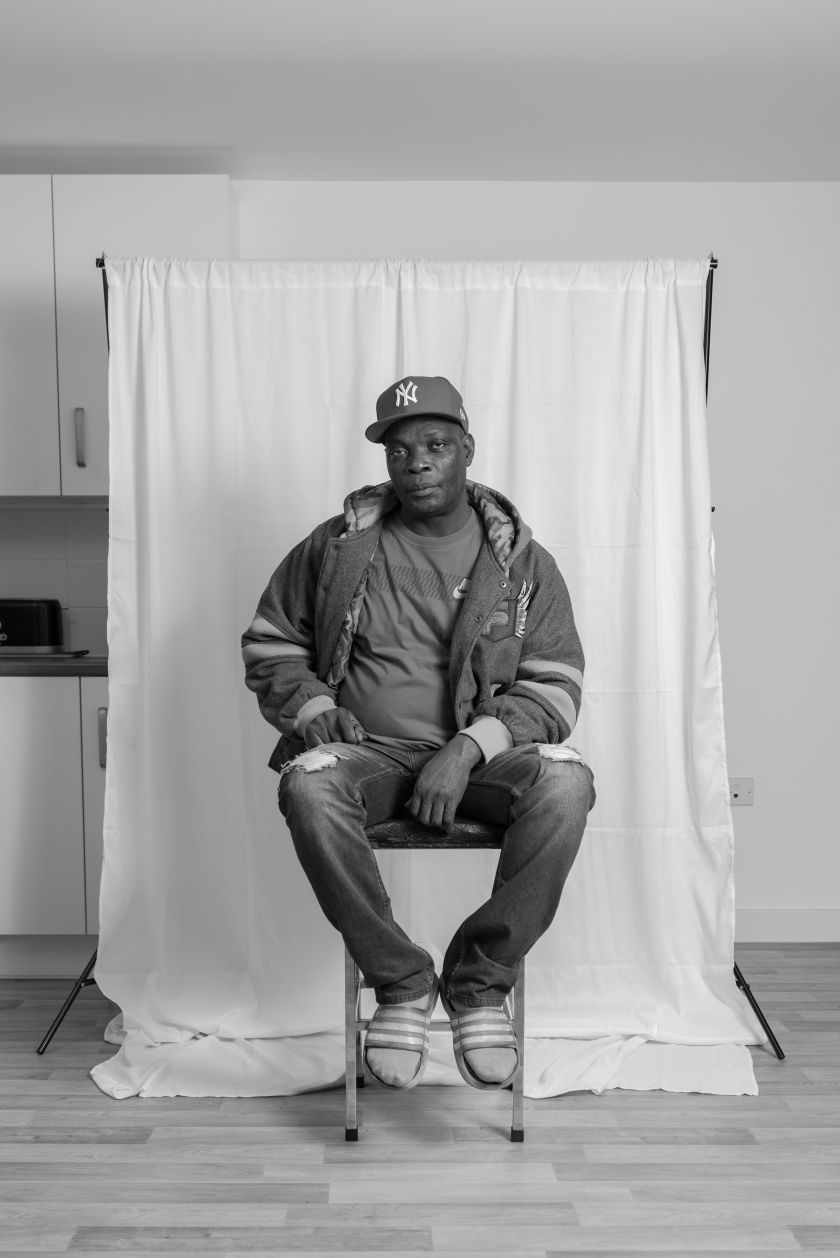 Alongside completing a masters in documentary photography, Ryan Prince continues to explore themes around Blackness through his personal work. His recent series Can You Sit For Me? does just that.

The young portrait photographer is based in London and seems to be making a name for himself. He lends thanks to Latoya Rube Frazier and Marcia Michael for being constant sources of inspiration.

‘Can You Sit With Me’ explores ways that black stereotypes can be diminished through the simple medium of portraiture. Prince wants to question the aggressive and sexualised tropes often associated with black people and show the soft and human side that tends to be bypassed.

Family archives are important to Prince’s work; he tells Creative Boom: “The aim was to explore the ideas around my ‘Blackness’ and representation by photographing my family to try and challenge the stereotypes.

“With this series of images, I aimed to not direct or stage them but to try and let my family members’ personalities shine through. So, for instance, the portrait of my twin sisters, that is how they are with each other.” 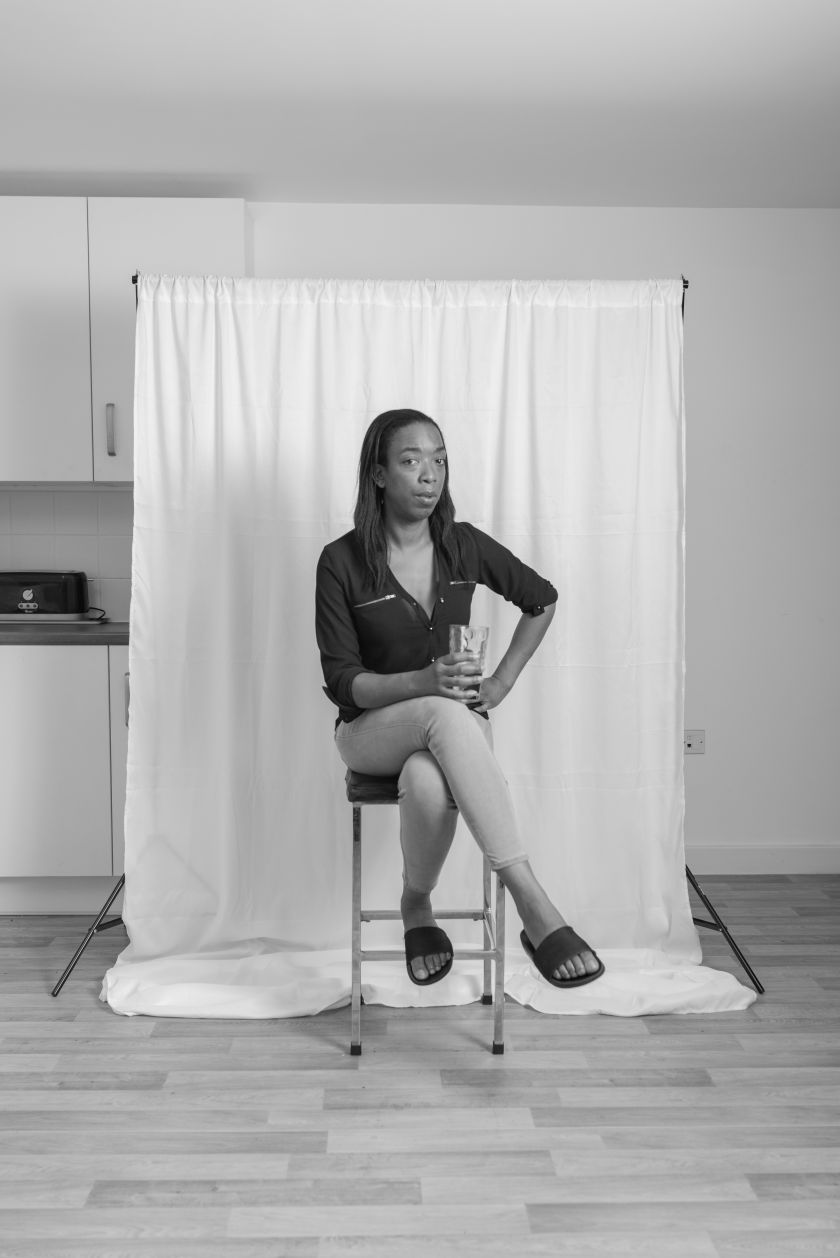 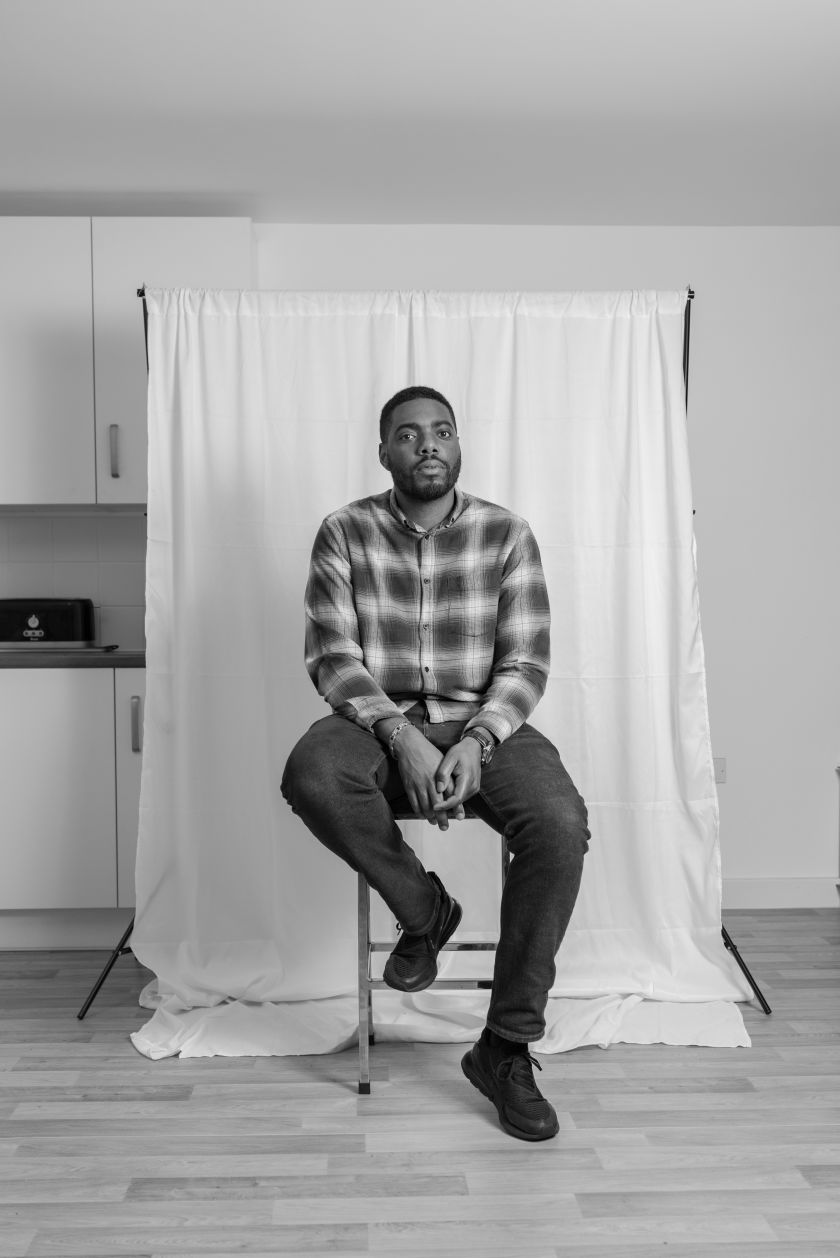 Among his sitters are his twin sisters and younger brother. Prince captures the essence of his twin sister’s relationship with one another – playful, loving, and honest: “The portrait of my twin sisters, that is how they are with each other. The act of photographing them was just me watching the mess about and trying to capture that moment.”

“The images of my younger brother required a different approach,” he continues. “I had been chasing him for a few days to sit for the images. He is at that age (17) where he is busy with his social life, so the act of photographing him was me setting up the backdrop and waiting for him to get dressed so I could take some images before he left the house.” 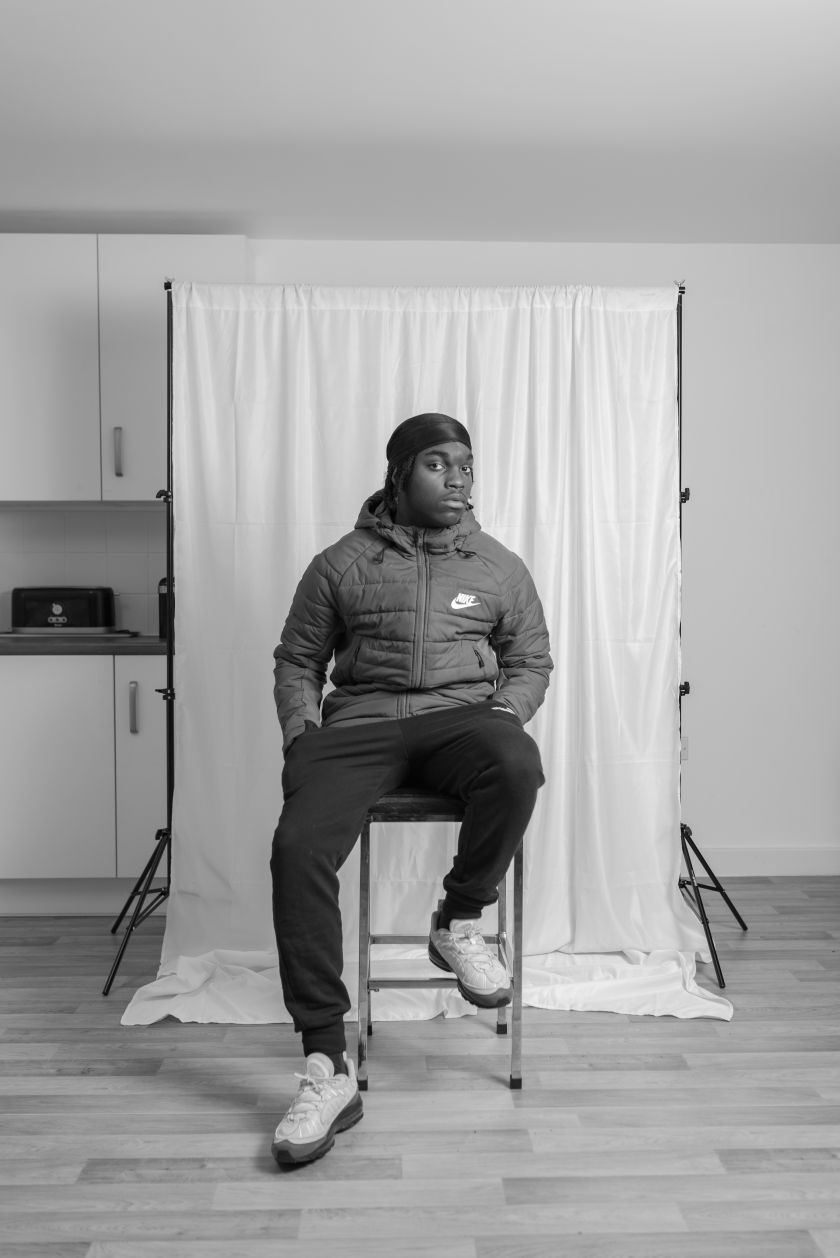 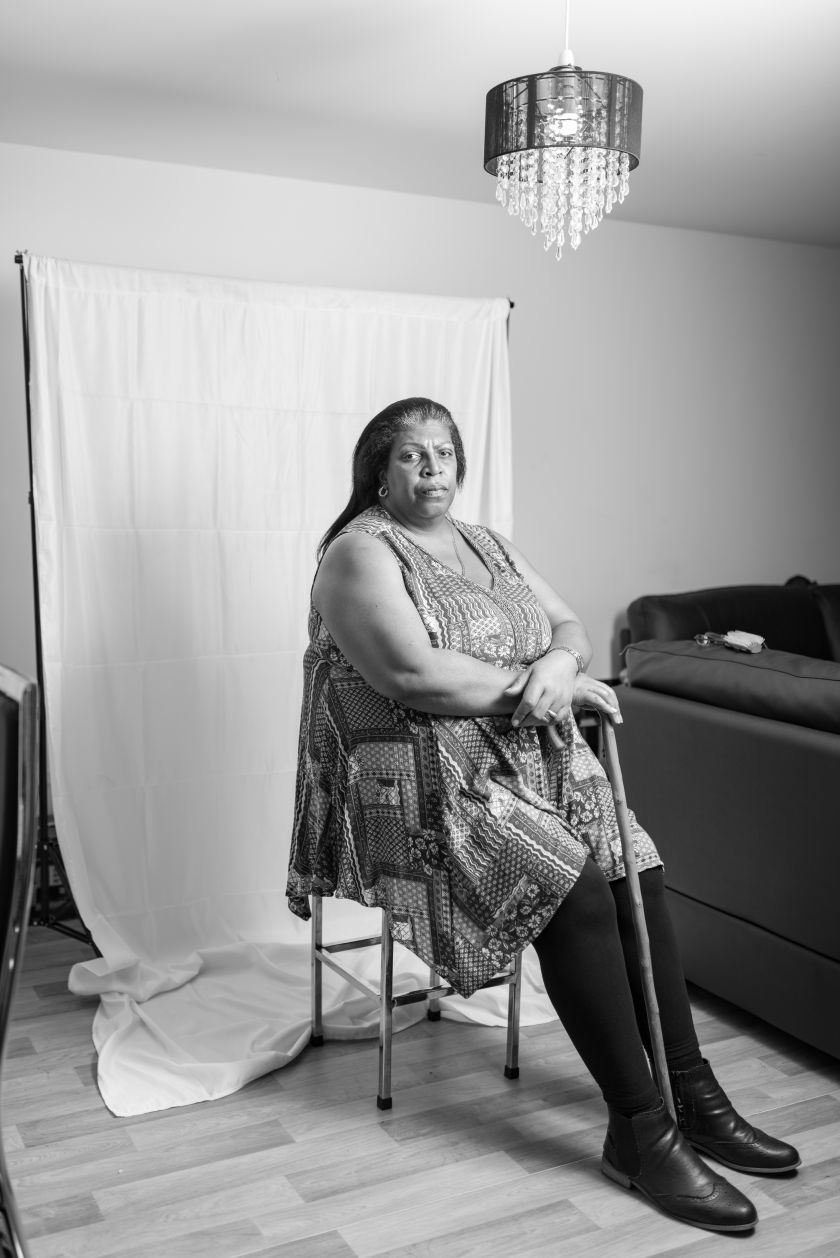 Prince is attempting to redefine what portraiture means and who can control the narrative. By letting his family members be themselves in front of the camera, he puts representation at the helm of his work. Considering the history of portraiture and its lack of leniency towards black people in the past, it’s a powerful statement to put these subjects centre stage in such a meaningful way.

“I hope people look at my work, and it evokes thoughts around the idea of Blackness. I want people to consider if what they see relates to their idea of black representation or not,” he tells us. 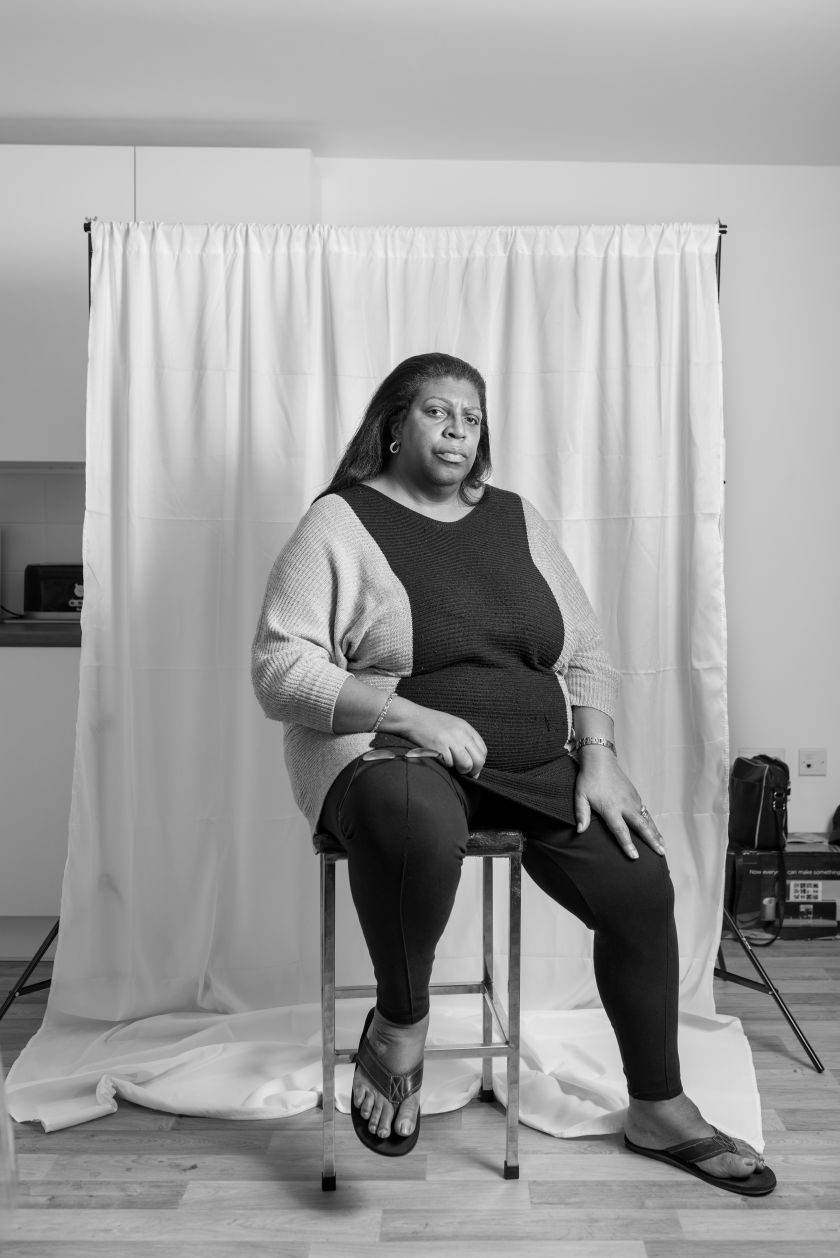 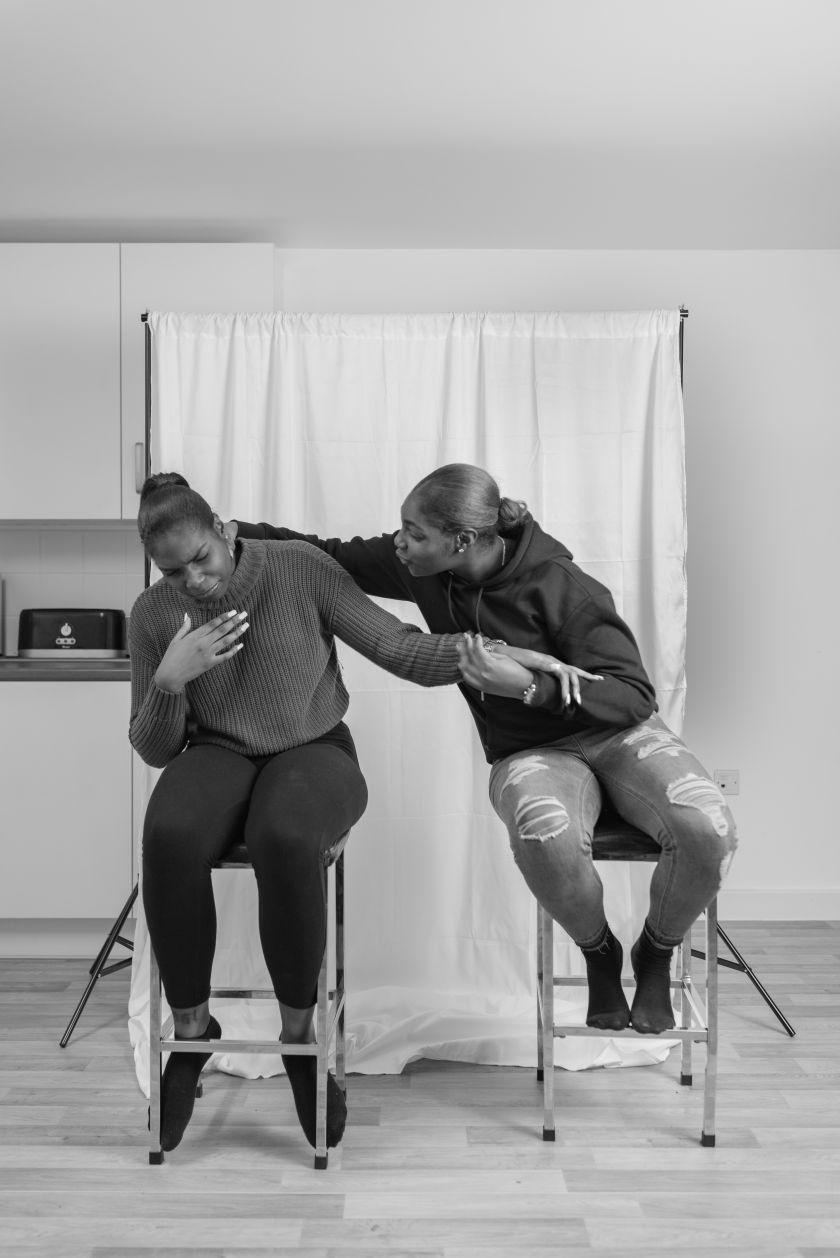 Prince’s other projects – like Valerie, Matriarch, and Come from Farin – all explore identity and Blackness in varying ways. A thread that connects these projects is that they all revolve around the photographer’s family or his Jamaican background.

In Come from Farin, Prince investigates what life is like for his family in Jamaica during a visit to the homeland in 2015. Prince admits: “I don’t always feel ‘British’, but then I guess I’m not seen as Jamaican either.” His photography lends itself to exploring two different worlds, both with equal respect and artistry.