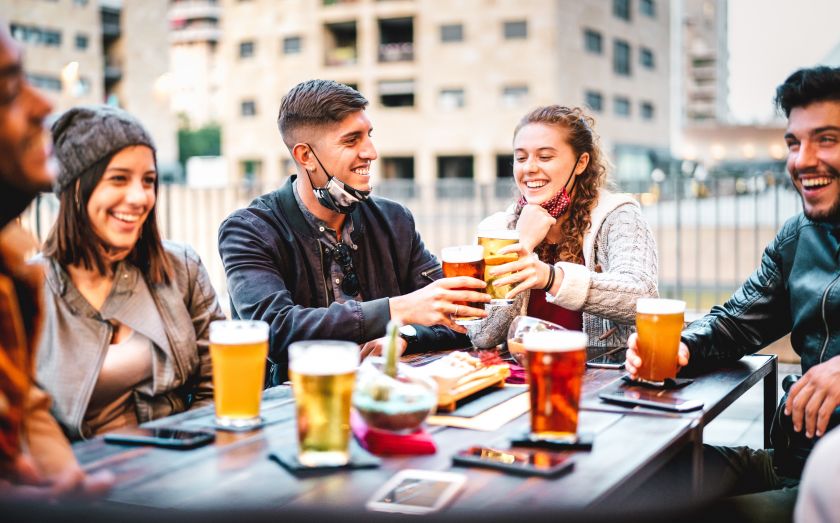 For decades, beer was beer. There were a small number of brands to choose from; you picked one and then stuck to it for life. Anyone who looked for nuance was labelled a “real ale bore” (in the 1970s and ’80s) or a “pretentious hipster” (circa 1990s-2000s).

Today, though, that’s all changed. And even if you’re not a beer drinker yourself, every designer should know what’s going on in this exciting industry, which has become a hotpot of creativity, diversity and innovation.

Award-winning brand design and innovation agency JDO has a lot of experience in this sector. So we’ve teamed up with them for this article, which pinpoints five current beer trends that all designers need to bear in mind.

1. The taste of curiosity

In 2021, beer drinkers have been liberated from conformity and acquired a taste for the new and different. They’re seeking to educate themselves about the richness and variety beer can offer and yearn to get beyond the obvious and expected.

This change was already in process as the 2010s drew to a close. Craft beer had already spread from metropolitan dive bars and speciality shops to your town’s Wetherspoons and the local ‘offie’. And as with so many other things, the lockdown has only accelerated this trend.

Unable to visit the pub for months, and with even supermarket shopping being an onerous chore, millions have switched to buying their beer online. But if you’re going to order in, you want to make it special, and so beer is increasingly becoming a drink people research before buying.

Breweries are responding by delivering exciting new styles. For instance, two US breweries – Bale Breaker and Crux Fermentation – have collaborated to make a fresh hops IPA. The partnership involves transferring hops between different US states on the same day as brewing.

Channels like Heineken’s Beer Wulf and AB InBev’s Beer Hawk make it easy for shoppers to explore new varieties at their own pace, from the comfort of their own sofa. At the same time, they provide brands with invaluable insights into customer trends, which helps them to serve the market better, creating a virtuous circle. 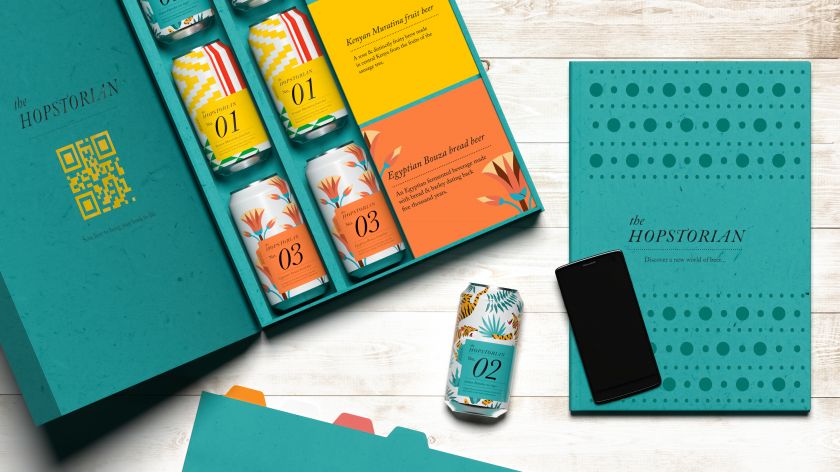 In recent years society has seen a huge surge in the acceptance and importance of holistic wellbeing, from the popularity of yoga and meditation to DNA health profiling. And this more considered approach to our physical, mental and spiritual selves is also changing attitudes towards the alcohol content of beer.

No-alcohol and low alcohol beers have seen exponential growth since the start of lockdown. It’s a trend that UK based brewer Big Drop has taken full advantage of, winning awards for its booze-free beer (including a gold in the World Beer Awards) at the expense of more established rivals.

Then there’s CBD. Producers claim its health benefits and relaxing qualities are the perfect marriage with beer, providing the same happy buzz but with less hangover due to lower ABVs. Witness Constellation Brands’ $4bn investment in Canadian cannabis producer Canopy Growth, which, in turn, is supporting the UK brewer ‘Hop and Hemp’. 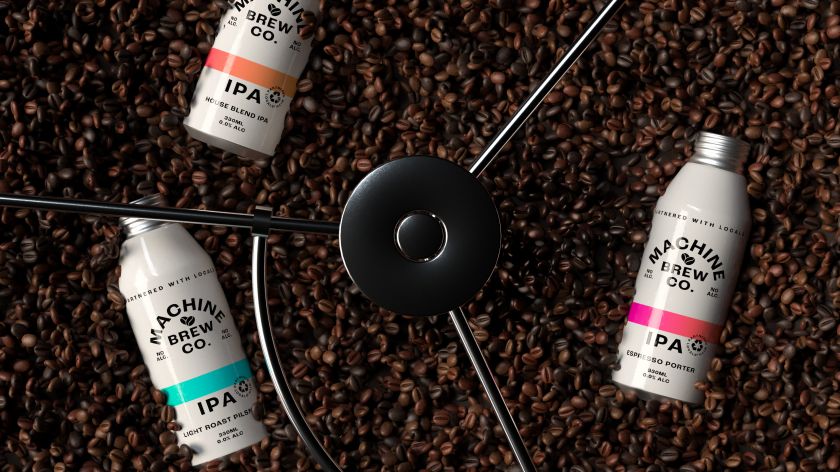 As we see the much-awaited end of outdated opinions and stereotypes towards race, culture, gender or sexuality, reflected in the rise of movements such as LGBTQ and #MeToo, the beer industry is responding quickly to changing social attitudes.

The times when only “real men” drank beer and “the ladies” stuck to wine or fruit juice are now ancient history. So today’s brands must reach out across boundaries of gender, sexuality and social class to make all customers feel welcome and included. Hence we expect to see an ever-broadening array of lighter and healthier beers appearing, including rosé beers, hopped wines and fruit lagers.

Furthermore, as the western market for beer plateaus, power is shifting to developing markets. And so we’re now observing a breadth of new innovations that cater to the desires and need of different cultures.

This surge in activity has sparked the interest of the big brew corporations. In 2019, AB inBev announced its largest investment in India, whilst Heineken and Carlsberg have been very active in Vietnam and Cambodia. The ‘White Rhino’ brewery in India has even perfected the original IPA, reversing the traditional route and selling Indian made IPA back to the UK. 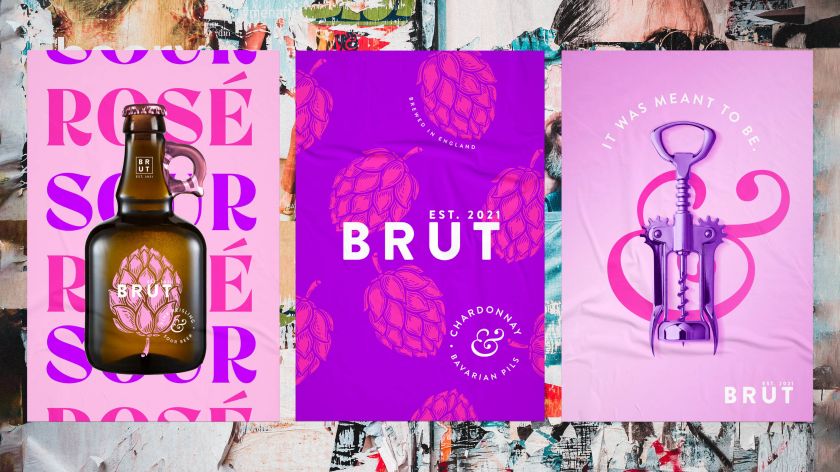 For some years now, lager has been hiding in the shadow of the craft beer revolution. But lager is more than a few ageing brands, and it too is now being reimagined.

We’re seeing new lagers that are more refined and elevated and can contend with the slew of craft offerings on their own merits. For this reason, we’re predicting a strong resurgence of lager as the 2020s unfold.

Initially helped by the diversity of the craft revolution, an ever-broadening array of lighter and healthier beers are now appearing, including rosé beers, hopped seltzers and fruit lagers. To take just one example, Jubel brews an array of light lagers with fruit tops, inspired by the founders’ love of French ski trips. 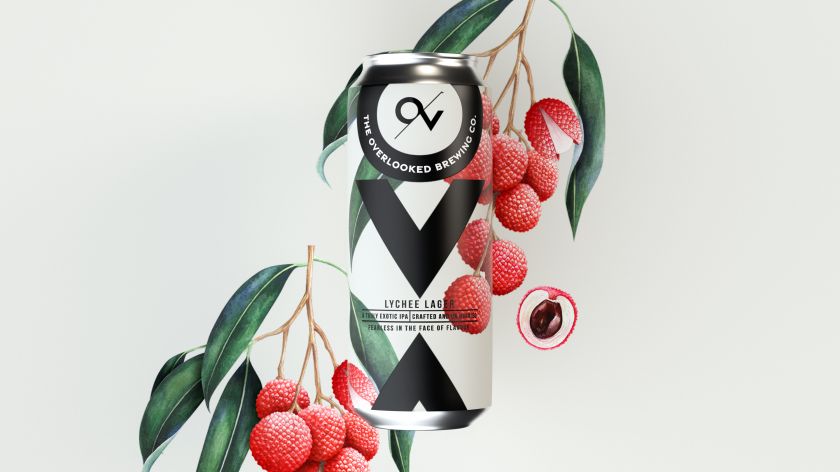 Every business sector is having to focus on its contribution to global warming right now. And the beer industry is no exception. To take just one example, it takes 7 litres of water to make 1 litre of beer. And such huge demands on global resources will need to be rapidly addressed if brewing is to become a responsible and sustainable industry.

Change is coming, though, with small brewers leading the way. Take The Small Beer Co, which has reduced water usage dramatically (from the standard 8-10 pints of water per pint of beer to as low as 1.5 pints per pint of beer) by enforcing a dry floor policy.

Other companies are focused on waste reduction, sustainable ingredient sourcing and renewable energy supplies. Toast Ale, for example, is made entirely from surplus bread from supermarkets and bakers that would otherwise be thrown away. 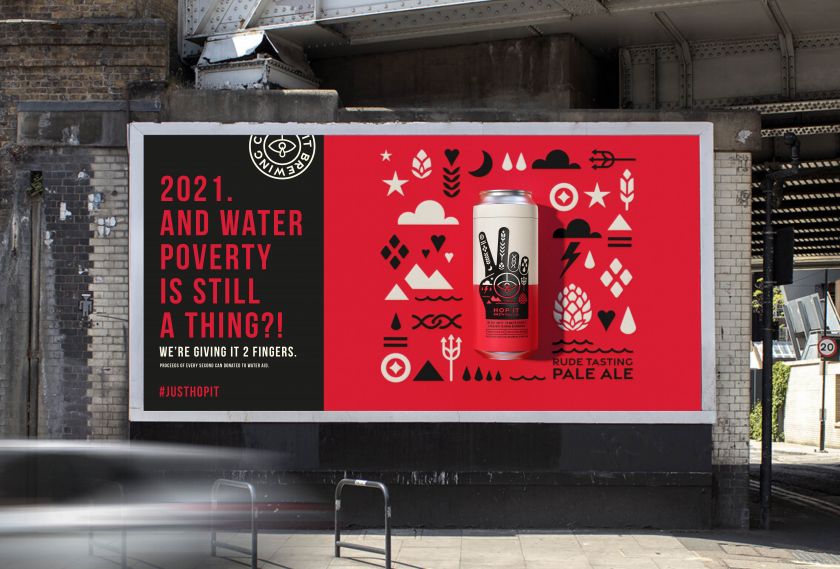 Anyone who thinks that making money from beer is easy just hasn’t been paying attention to recent trends. Customers across the globe and across all social lines are now actively seeking new tastes and original ingredients. Not to mention a health-conscious, environmentally sustainable and socially progressive approach to beer-making and beer branding overall.

Brands that keep on top of these rapidly changing trends will become the new brewing giants of the 2020s and beyond. Companies that don’t, however profitable they might be right now, will rapidly become a mere footnote in beer history.