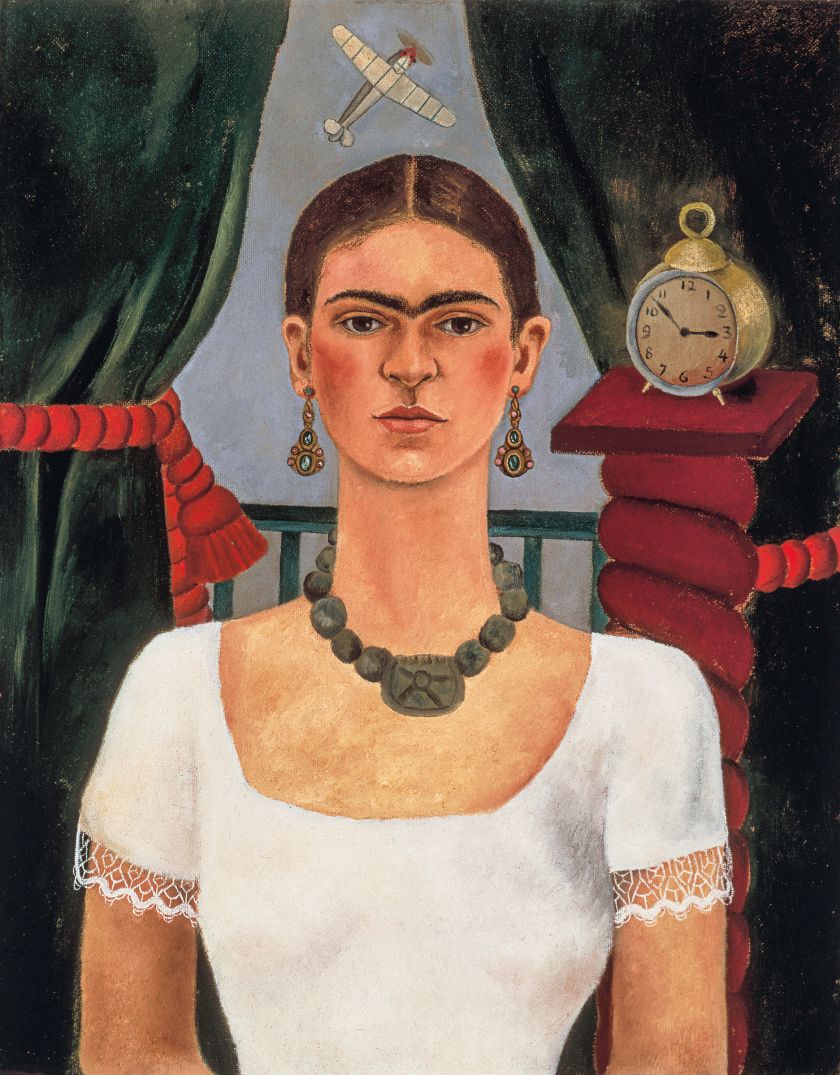 Over the years, Frida Kahlo has been hailed as one of the best painters to have ever lived. Her portraits, self-portraits, and works have inspired many around the world in the last five decades. In a similar vein, her lifestyle, fashion sense, and personal life have equally captured the interest of new and old adoring fans.

A new XXL monograph entitled Frida Kahlo: The Complete Paintings has combined Kahlo’s 152 paintings with rarely seen photographs, diary entries, letters, and an illustrated biography. It is being hailed as the most extensive study of the artist’s life and death. The book is edited by Luis-Martín Lozano and directed and produced by Benedikt Taschen.

This large-format XXL book allows readers to admire Frida Kahlo’s paintings like never before, including unprecedented detail shots and famous photographs. It presents pieces in private collections and reproduces works that were previously lost or have not been exhibited for more than 80 years. 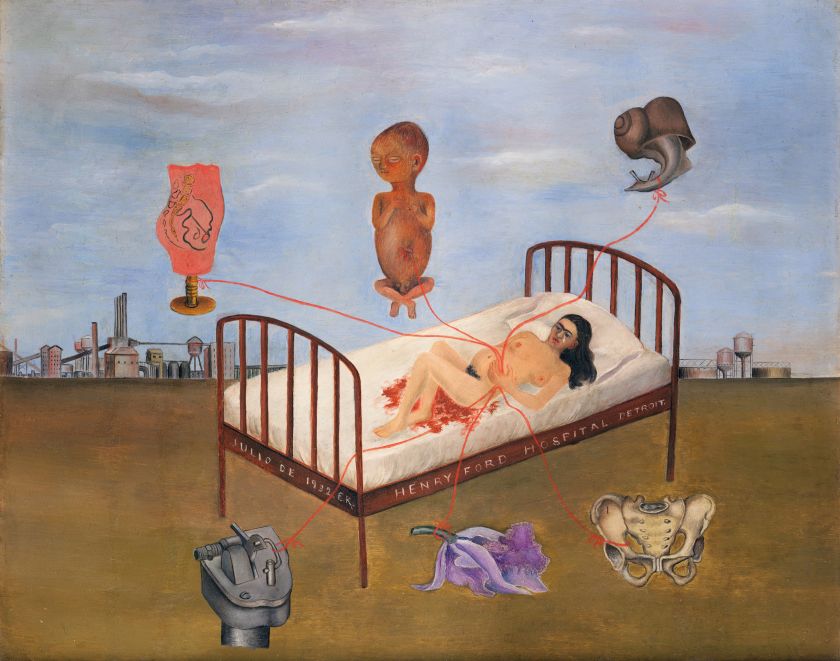 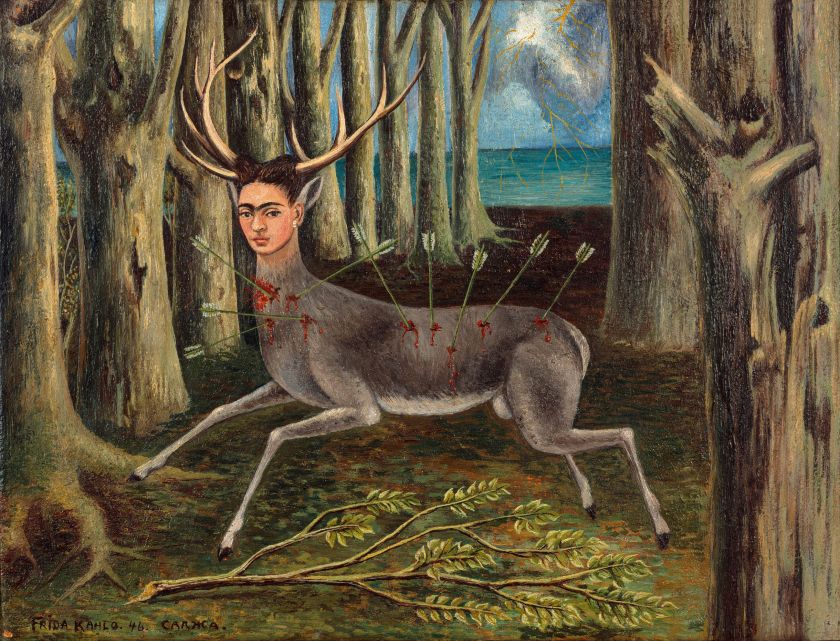 The feminist movement in the United States in the 1970s was said to have turbocharged Kahlo’s popularity. Her stance on freedom and women’s equality regarding reproductive rights was hailed by the movement and its participants.

Luis-Martín Lozano said of the book: “The main purpose…is to reaffirm the importance of documenting, studying, and analysing every one of Kahlo’s paintings. The starting point was naturally the catalogue raisonné published in 1988 (Prignitz-Poda/Grimberg/Kettenmann), but with the addition here of catalogue texts written about the individual painting and, for the first time in art-historical works about Kahlo, extensive descriptions about each one of them. The paintings by Kahlo included in this book extend from 1924 to 1954, and in every case, there is the absolute certainty that they were painted by her and have a confirmed provenance. This includes paintings that were documented during Kahlo’s lifetime but which have since been destroyed or whose whereabouts are today unknown.” 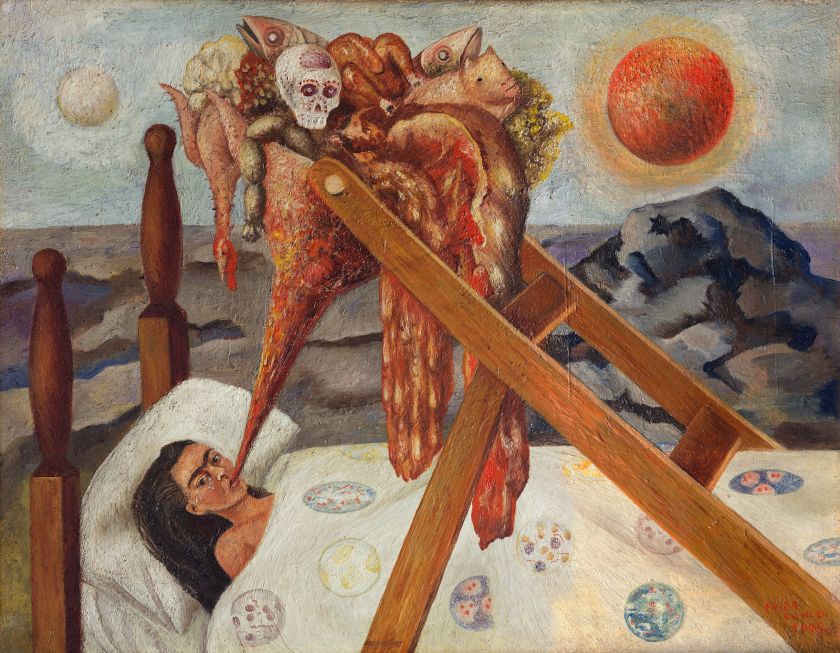 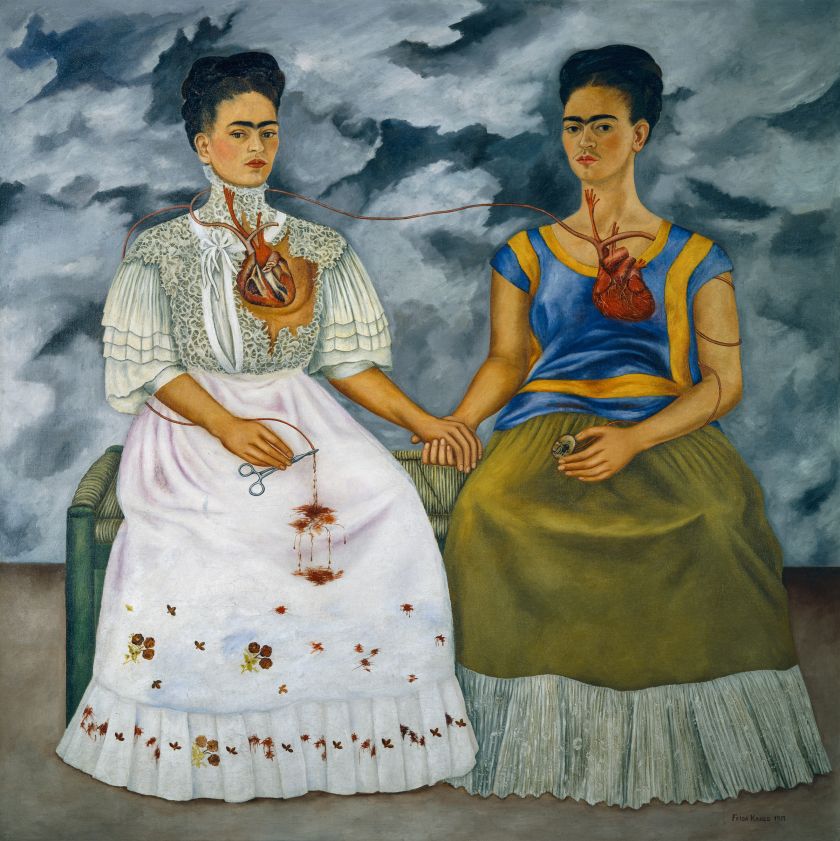 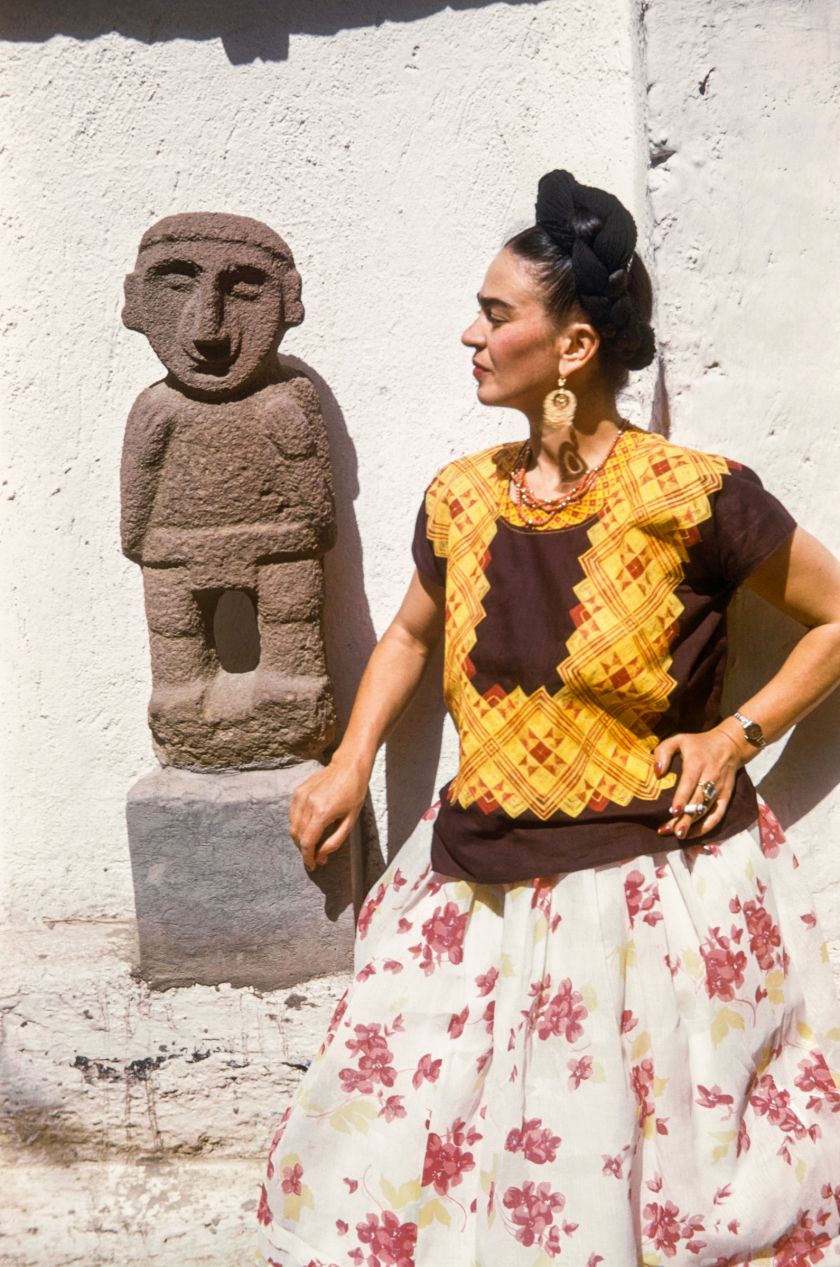 According to Lozano, the first part of the book consists of an essay divided into four chapters that “roughly correspond to the four decades and four phases of Kahlo’s artistic career”. “The discussion in each of these chapters involves a selection of Kahlo’s paintings and some of her drawings, together with various photographs and works by other artists with whom she had several influences, interpretations, and conceptual references in common.” he explains. While the second part of the book apparently concentrates on the extensive catalogue of paintings, which are “reproduced (wherever possible) and discussed in detail from a new art-historical perspective.”

Luis-Martín Lozano is an art historian specialising in the study of different aspects of modernism in Mexican and Latin American art. He is the recipient of a Fulbright scholarship and has conducted extensive research on the work of both Frida Kahlo and Diego Rivera, as well as publishing widely on both artists. Lozano was formerly the director of the Museo de Arte Moderno in Mexico City and has been a guest curator for many art institutions in the United States, Europe, Asia, Latin America, and particularly in Mexico. 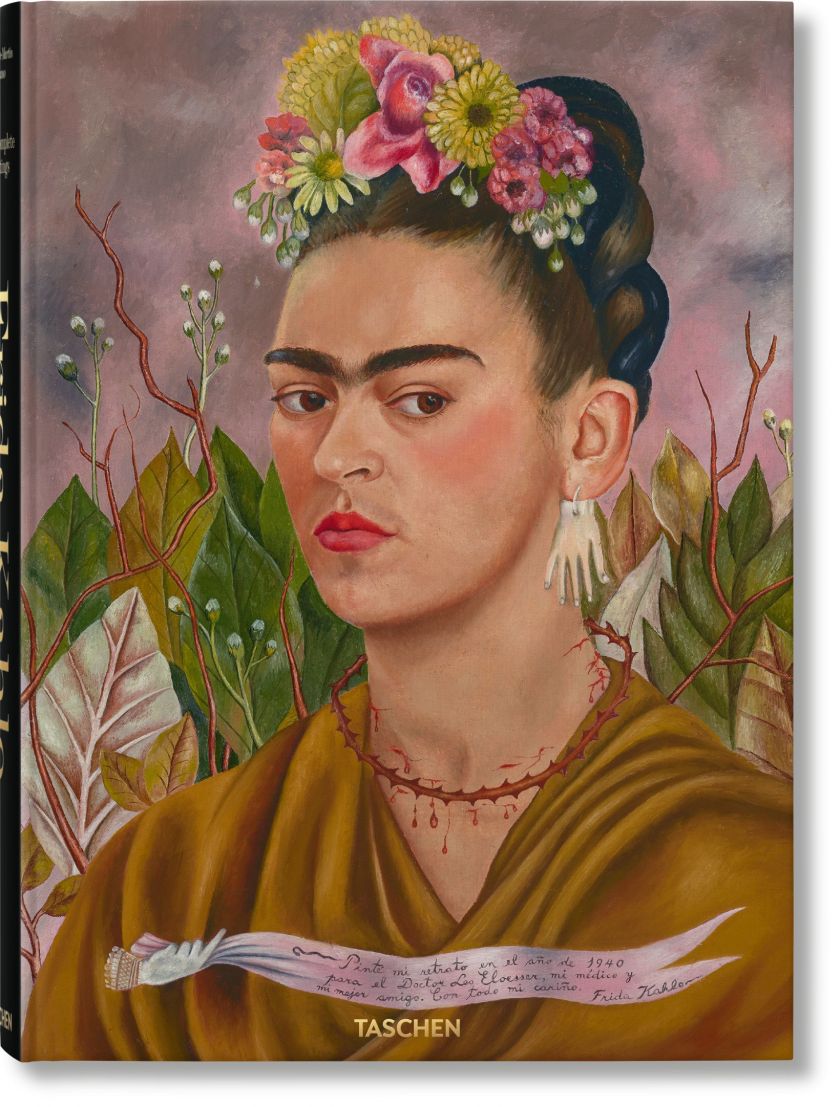