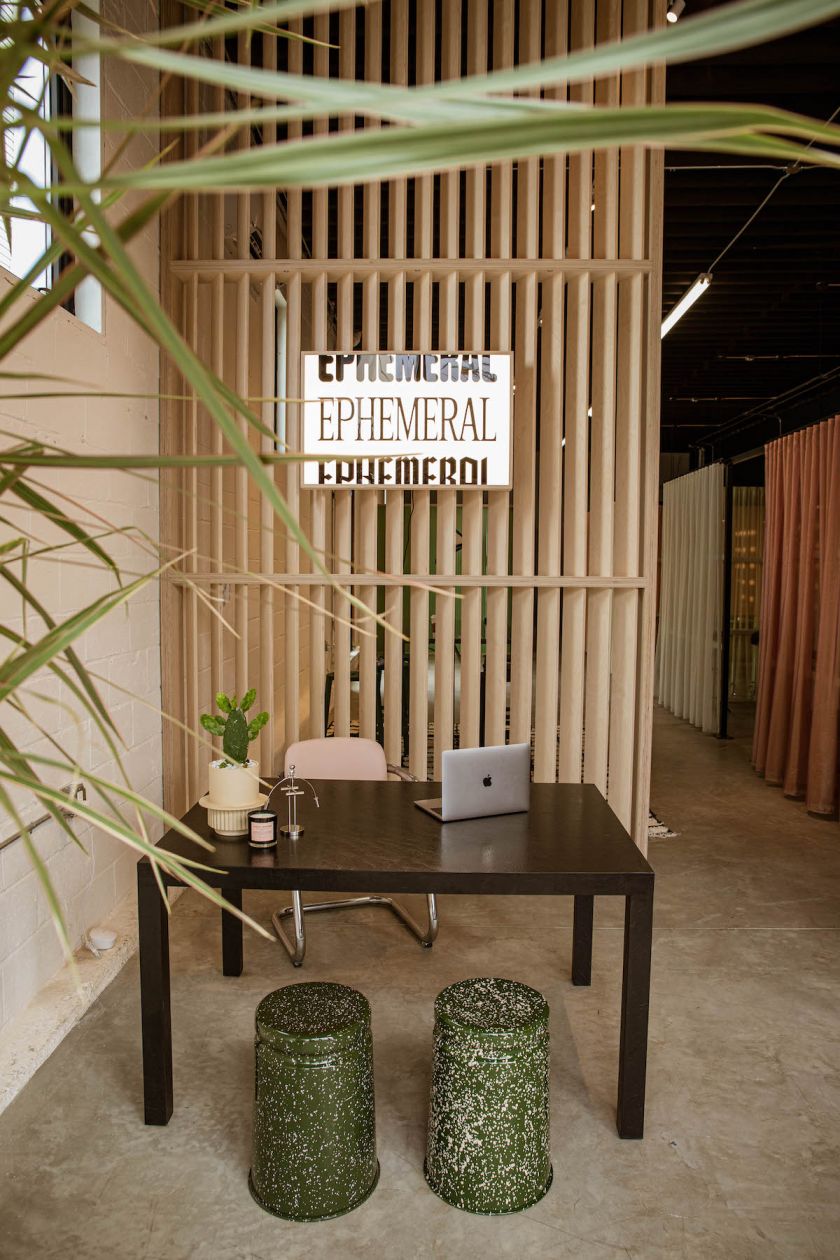 New to Brooklyn, New York, Ephemeral is an unusual tattoo parlour: its designs are “made-to-fade”. The technology behind ephemeral has been a tattoo company that’s been in research and development for the past six years, and Ephemeral’s first brick-and-mortar studio opened in March.

According to the brand, the “C-suite and team of co-founders are all men of colour who grew up in households where tattoos were taboo”. The team commissioned Funeral, a design studio also based in Brooklyn, to create the branding.

Ephemeral says its initial approach to the graphic design was to aim to create a logo that was “something between traditional tattoo shop vibes (eclectic and heritage driven); high-end salon structure (without being inaccessible); playful to underline their warmth; and clinical to demonstrate their commitment to science and transparency.”

Funeral created four logos – which are essentially wordmarks, rather than traditional logos – in the end with the intention that they spoke to “an inclusive demographic that accounts for variety and shifting behaviour”. All logos were designed on a grid and use the same kerning to give the sense that they have a cohesion of sorts and “inform one another.” The agency created four distinct variations on the Ephemeral wordmark that each bear a different font style, ranging from a cartoonishly playful rounded sans serif to a Blackletter-style font to a more traditional looking serif. All wordmarks are set in all caps. 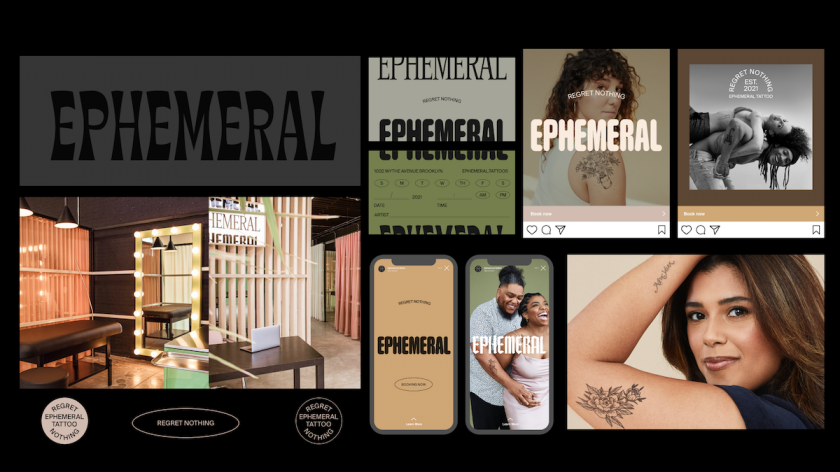 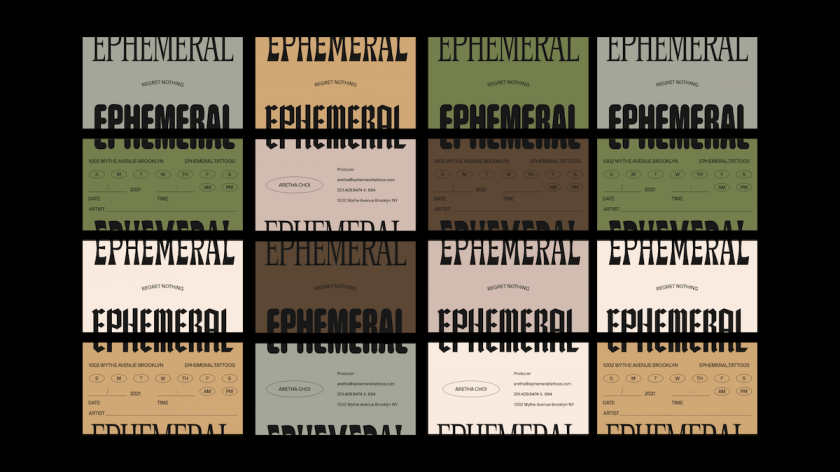 The brand uses various slogans as straplines, such as: Made to Fade; Regret Nothing; and Real Tattoos: Gone in a Year. The brand typeface for other applications is various weights of Suisse BP International. A muted colour palette of shades of brown, beige, green, grey and black is used across all touchpoints including backdrops for other branding elements, like the wordmark; photography backgrounds; on posters; across social posts and more.

The designs for the physical studio by All Day Breakfast are directly informed by the branding. “It nods to the idea of an ever-changing personality throughout the space, personifying the quadrant/four logos with an appropriate tension between hard and soft,” says Ephemeral. It adds that the interiors aim to provide visitors “with an immediate sense of calm, trust and acceptance” as “an evolutionary take on the traditional tattoo shop.” 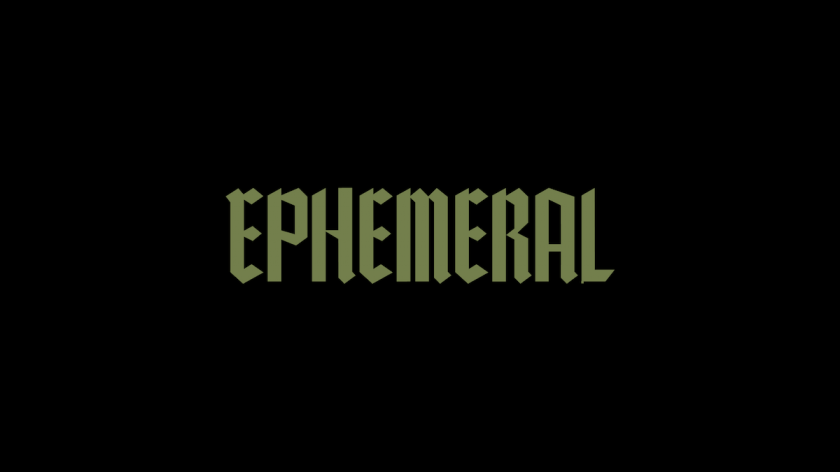 The space comprises five individual rooms prioritising client privacy and COVID safety. A mixture of vintage, new and custom pieces from Brooklyn Fabrication adorn the shop alongside black accents, local art and a stocked fridge for patrons to enjoy.

Ephemeral says that its proprietary ink is the first and only real tattoo that fades after 6-12 months. It adds that the ink is applied by certified artists in the same way as traditional tattoos and made from FDA-approved materials that are medical grade, bioabsorbable, and biocompatible polymers. Over time, the ink particles become small enough to be removed by the body. The idea is that the brand mixes the artistry that comes with permanent tattoos while making them more accessible without the lifelong commitment to a particular design. 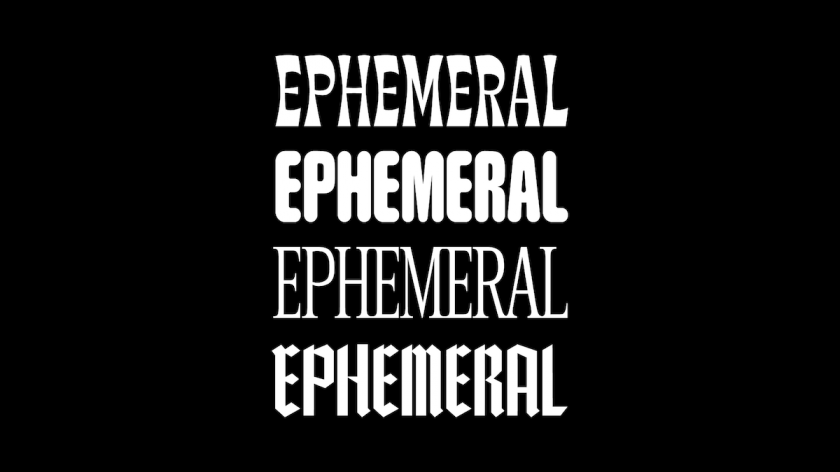 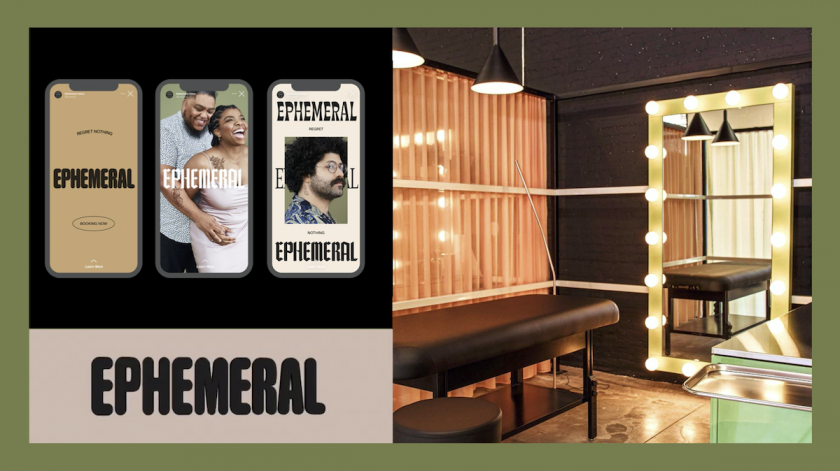 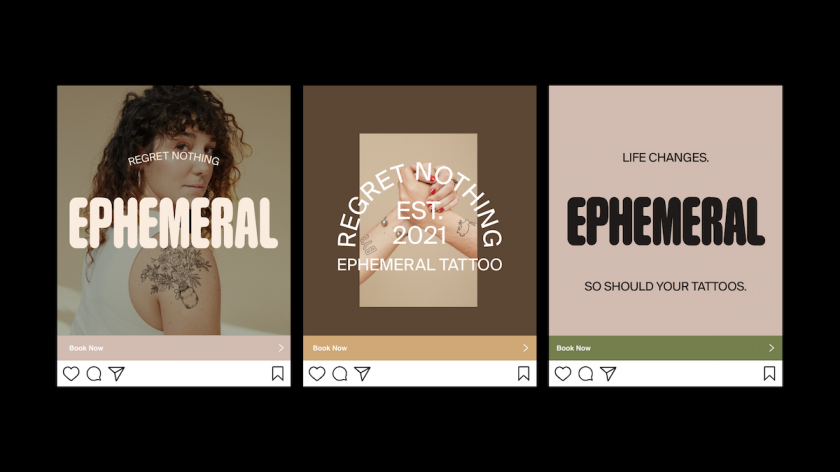 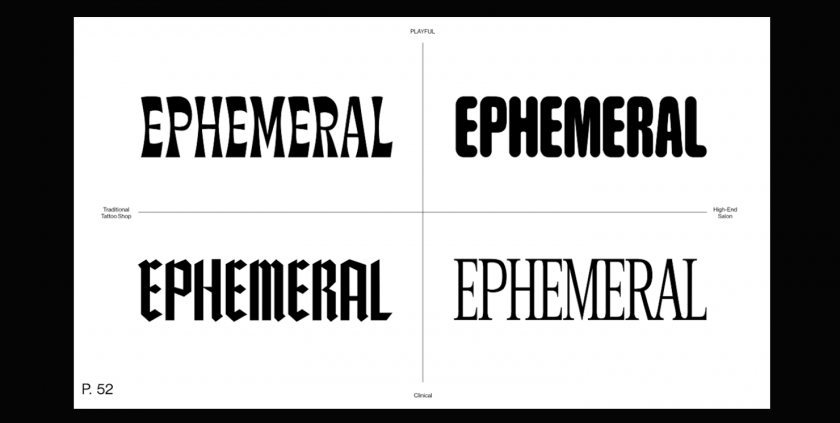 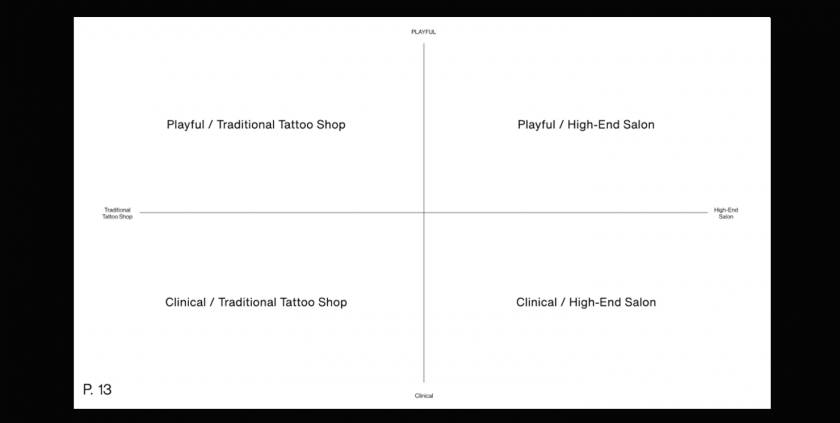 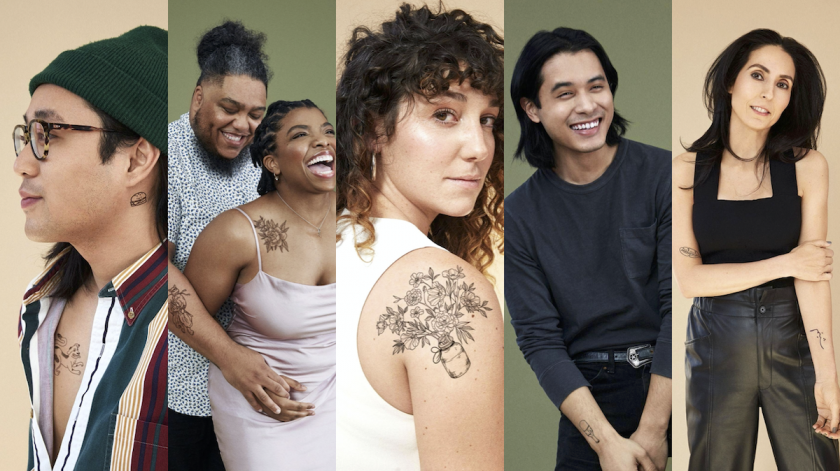 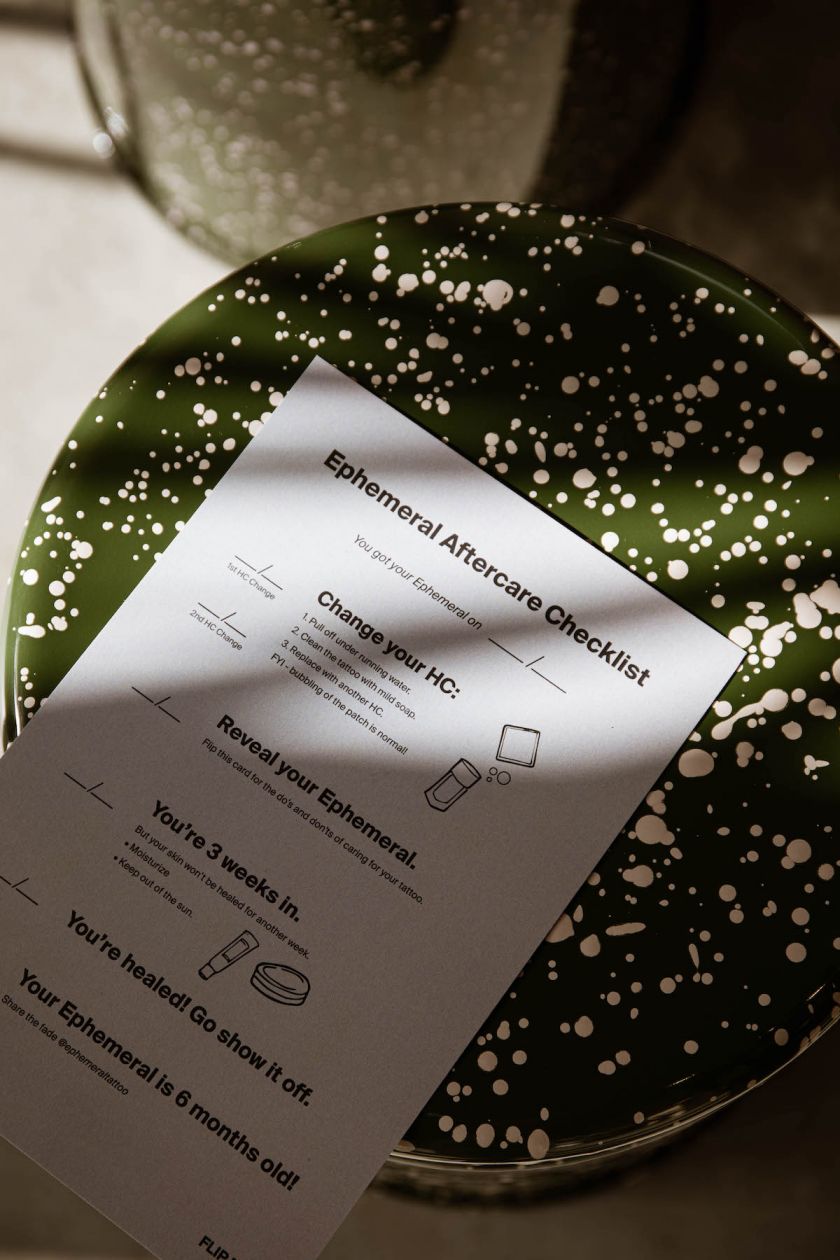 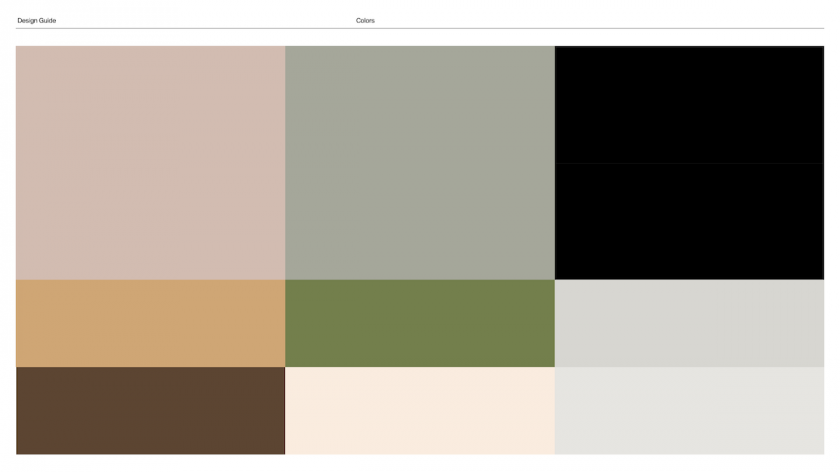 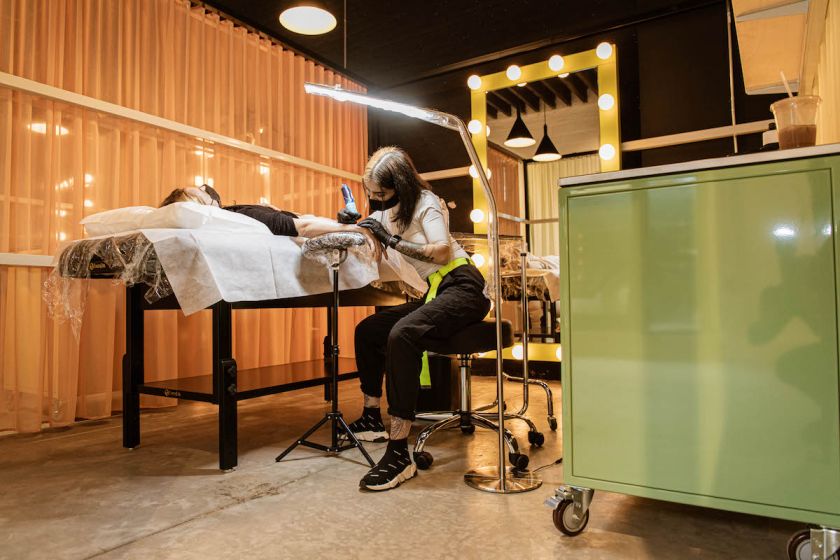 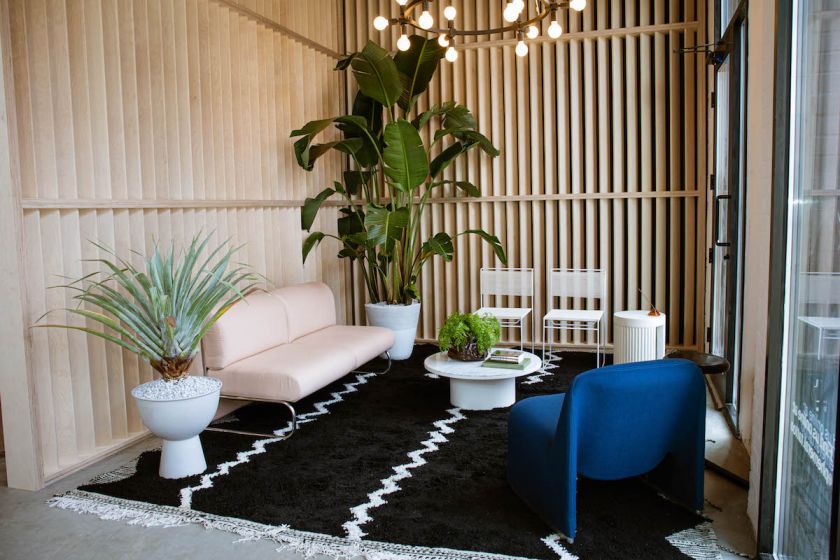 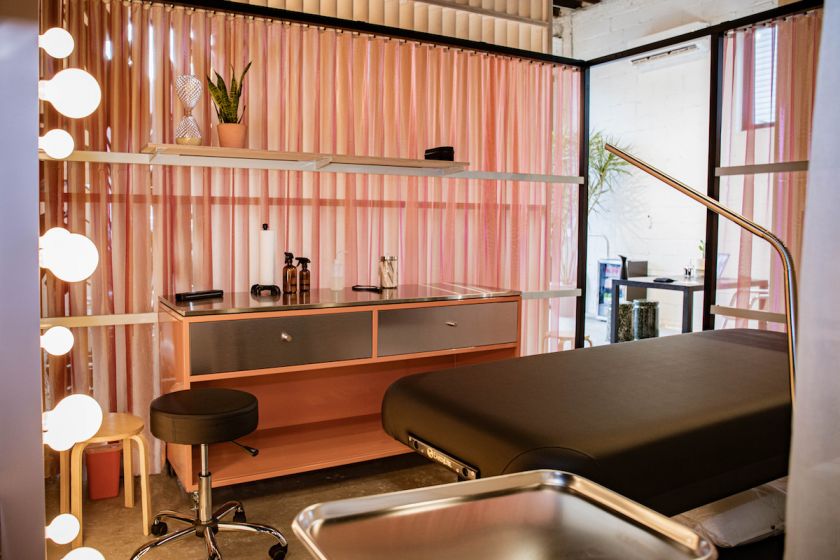 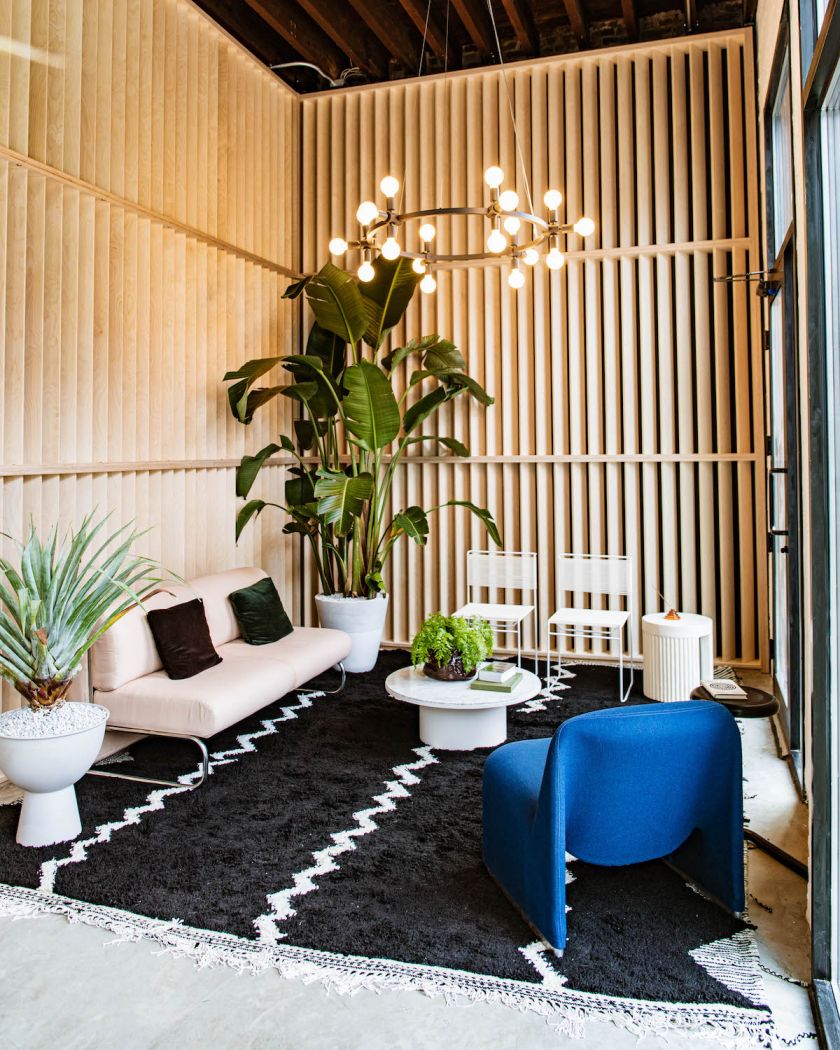