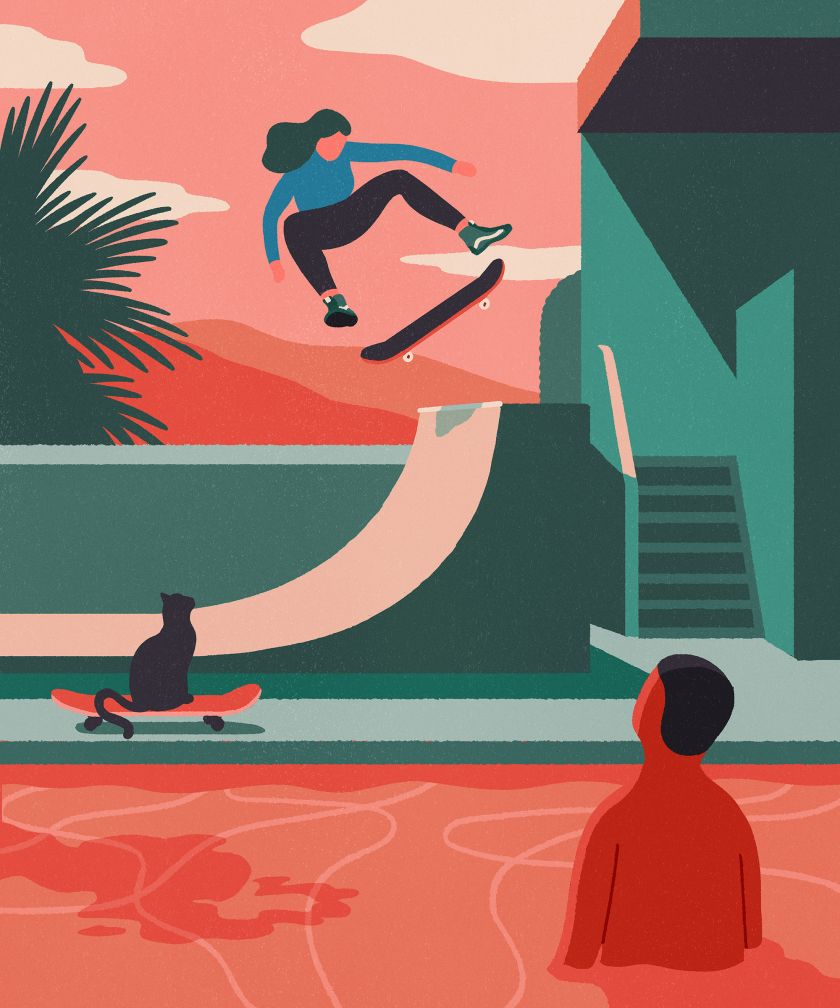 Peter Phobia is a German-born, New York-based illustrator whose work with clients including The New York Times, The New Yorker, Rimowa, Samsung, i-D and Absolut. We’re big fans of his work, so we were excited to see him launch his latest project, inspired by his teenage years as a skateboarder.

Balance and Kickflips, says Peter, reflects on a creative mindset about freedom, friendship and adrenaline. Harnessing his distinctive illustration style, the series depicts a romantic idea of a community based on a shared passion, for exploring the city’s concrete obstacles.

That passion, he notes, gave him the chance as a youngster to connect with people regardless of origin, social status, age and gender, and showed him that being creative has the power to break barriers and push boundaries.

Perhaps most significantly, skateboarding also opened up his eyes to graffiti and art in the urban environment. Ultimately, this led to Peter pursuing a career in illustration, so this project brings things full circle in a highly personal and impactful way. 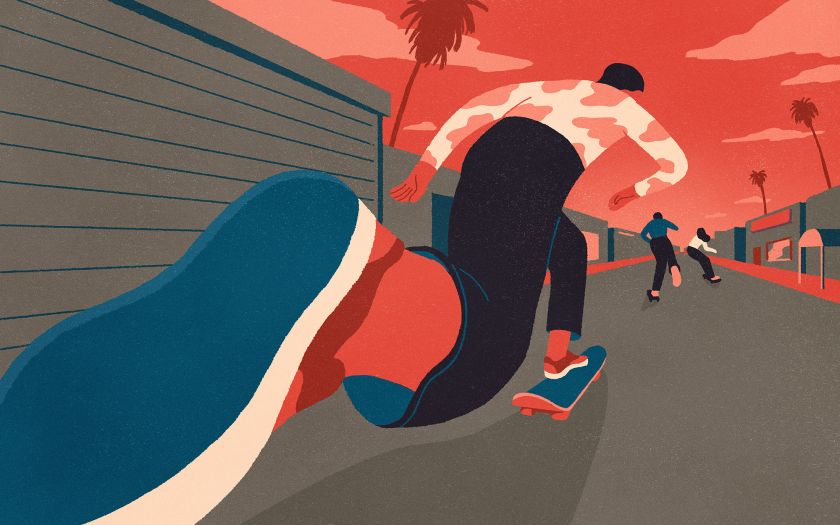 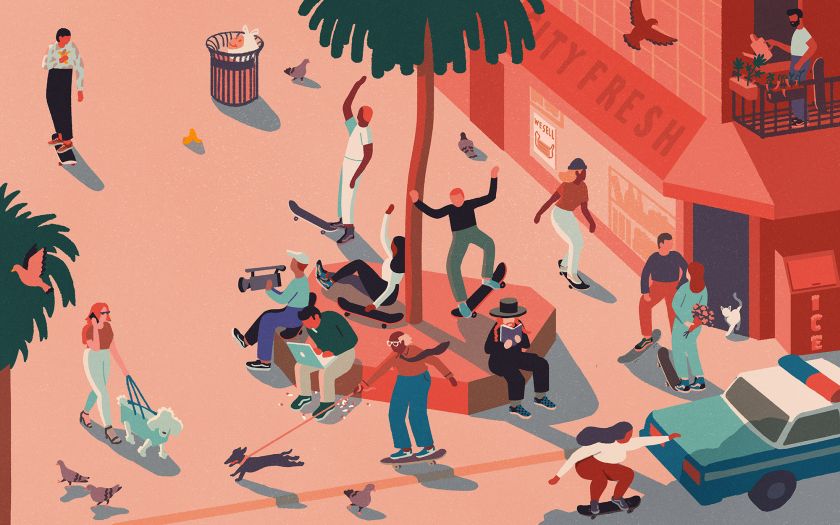 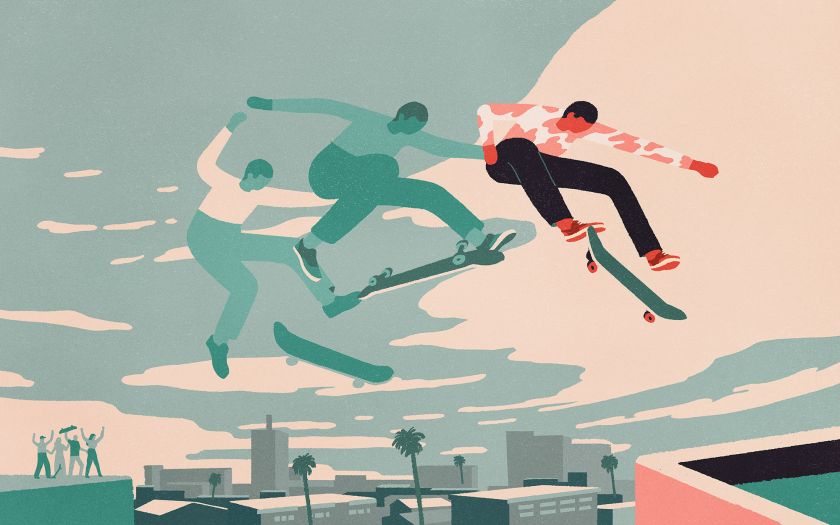 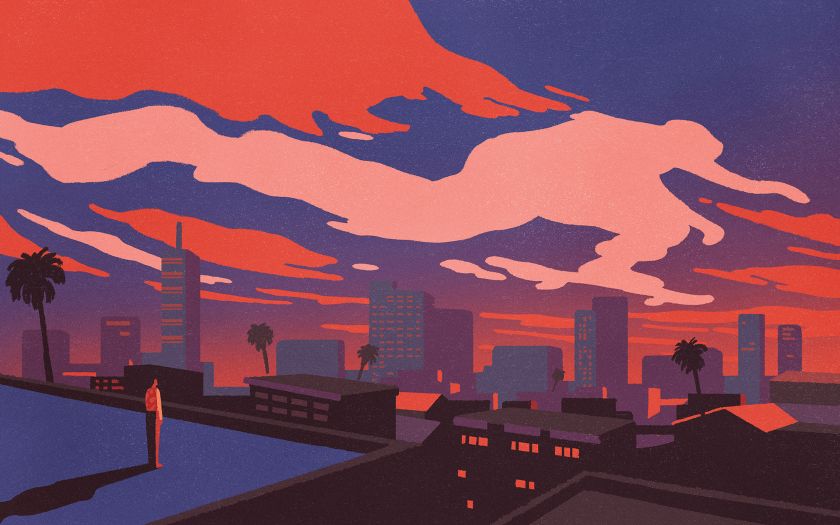 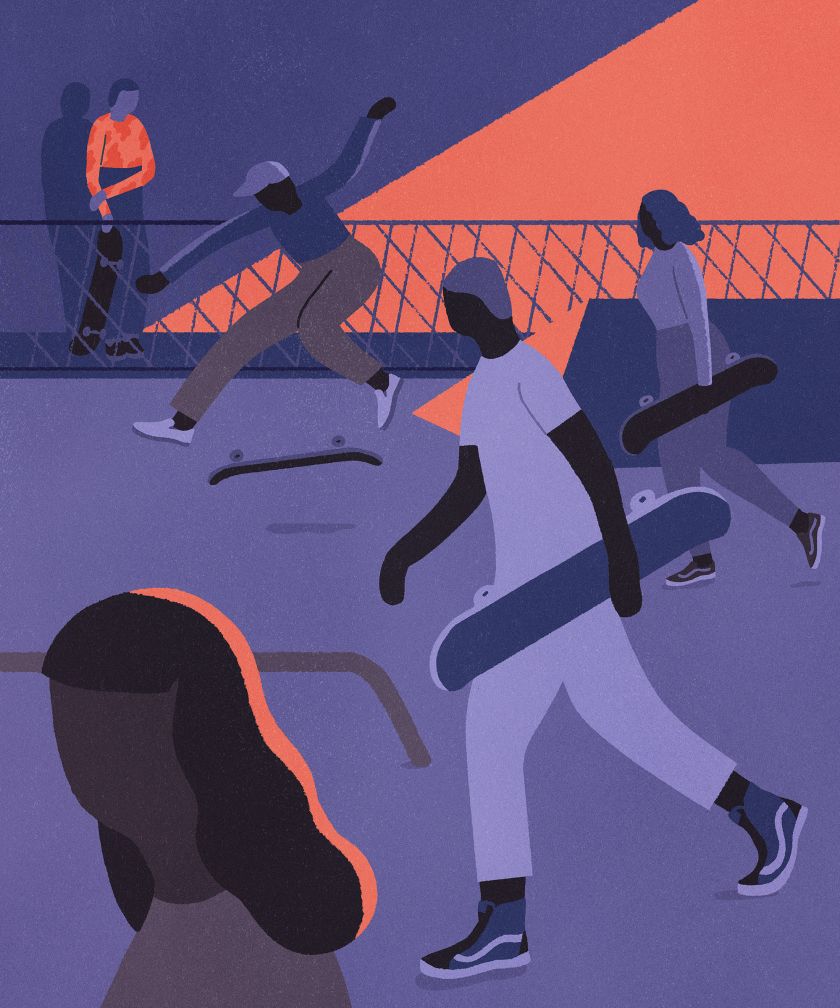 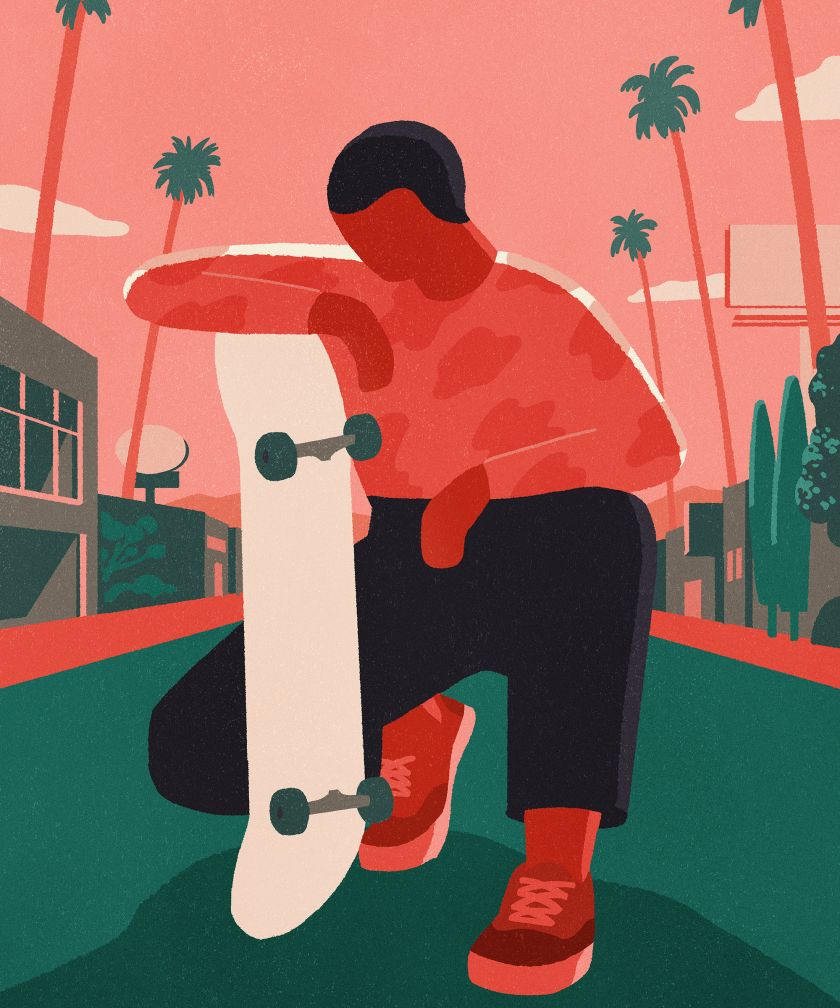 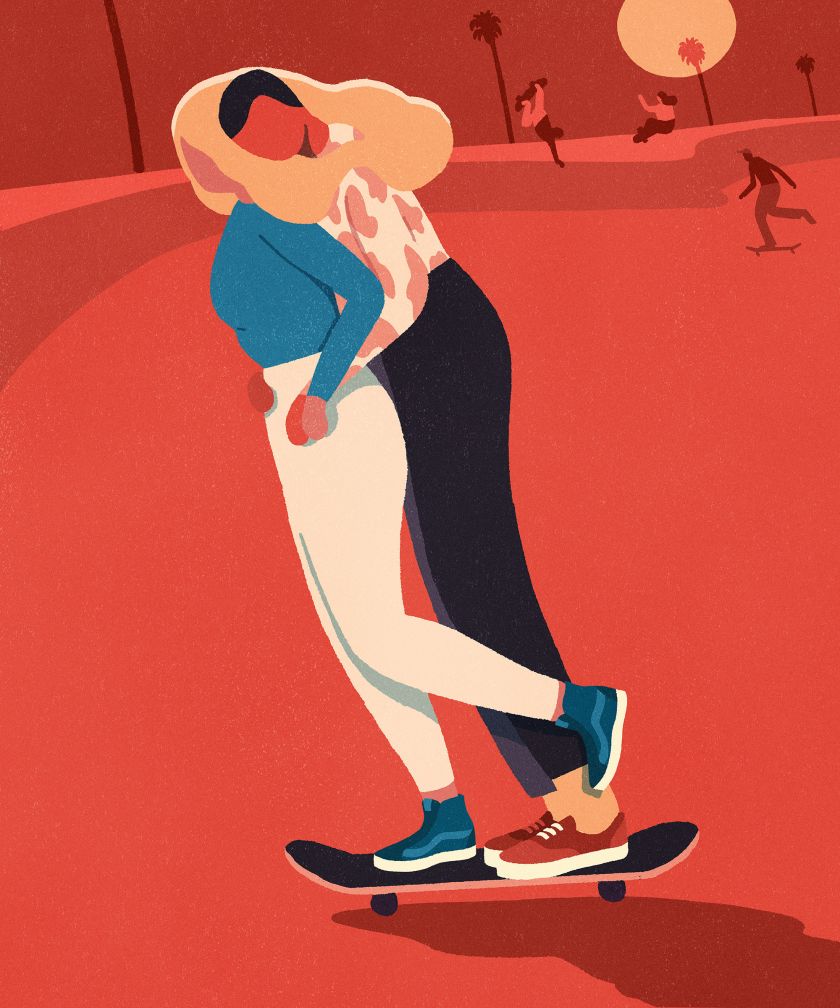 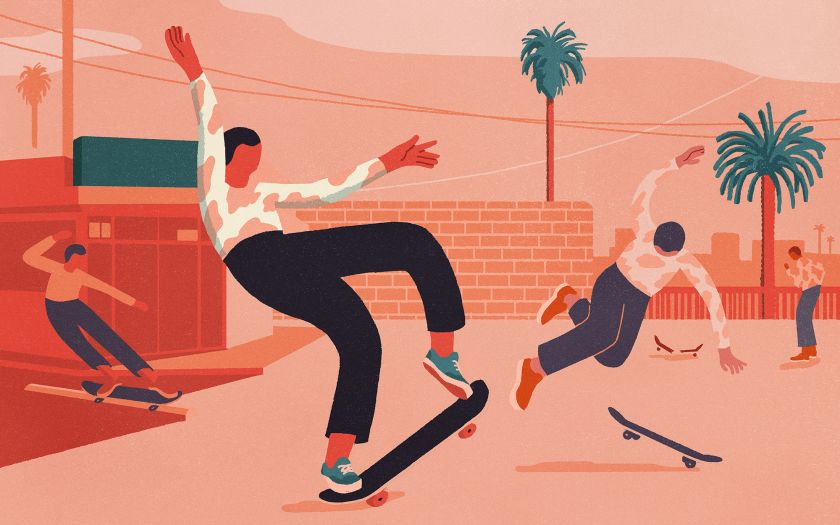