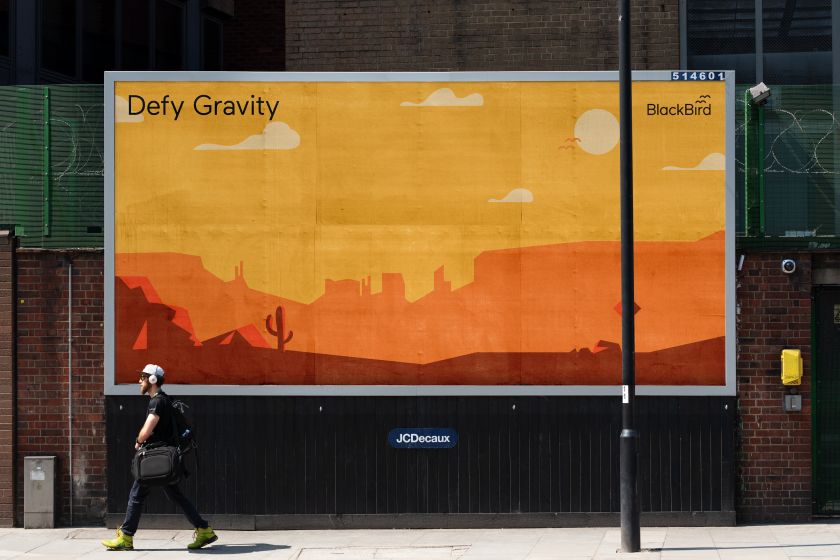 Barcelona’s Hey Studio recently created a series of illustrations for BlackBird, a private plane charter in America that has “defy gravity” as its strapline.

With the usual pleasing play of light and shadow, geometric shapes and flat design, the visuals are based on famous landmarks across the United States in areas where BlackBird operates. Using a reduced monochromatic palette of just three colours, Hey creates depth in each scene, making them simple, recognisable and bold.

There’s one with a sunset over the Golden Gate Bridge of San Francisco and another of the famous Santa Monica State Beach with its swaying palm trees. “The sky was given prominence in the composition to provide a sense of open space and create a cohesive system,” explains Hey. “This means that no matter the landscape being depicted, the sky remains a common visual thread.”

Created in 2019, the illustrations were rolled out onto BlackBird’s website and app. The firm has since been acquired by Surf Air but you can still see Hey’s work at play on its website. 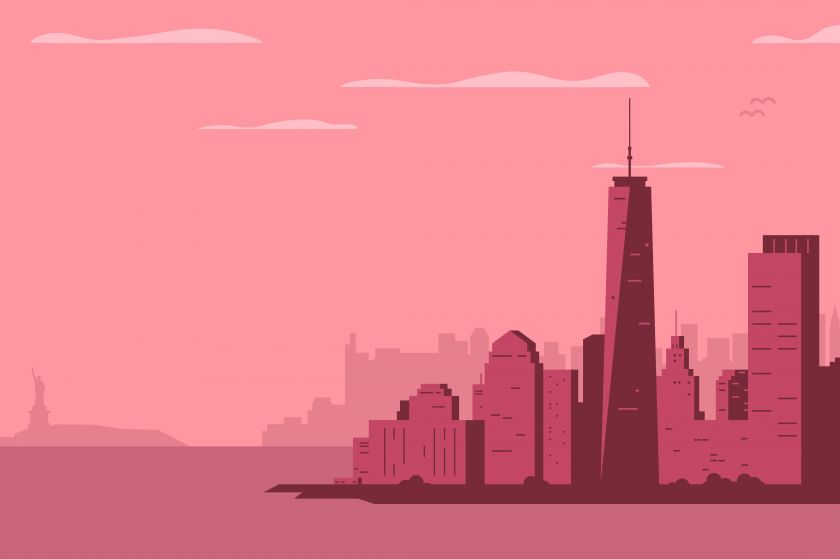 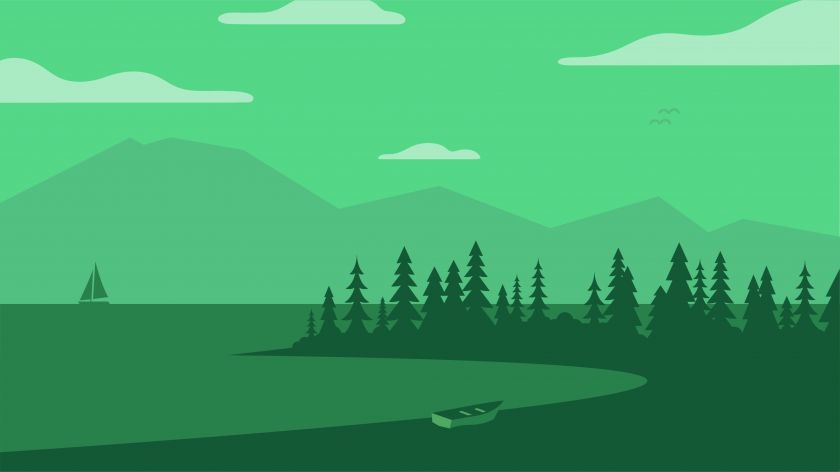 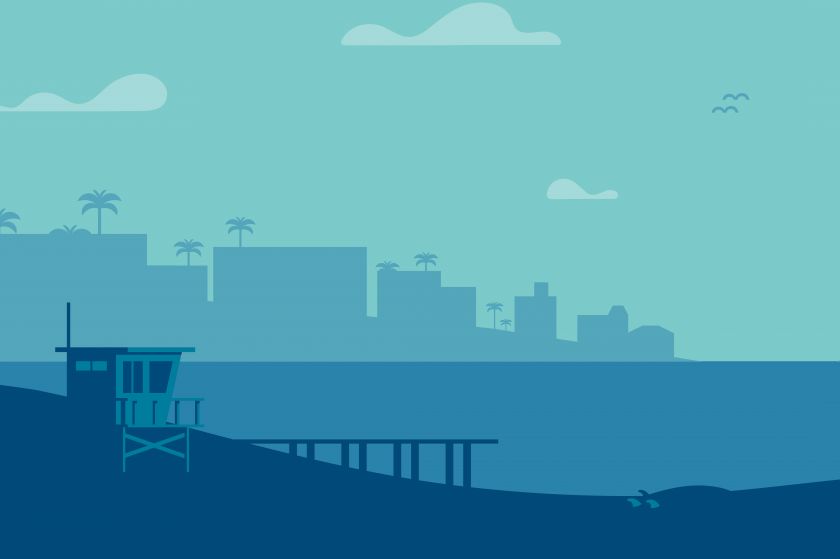 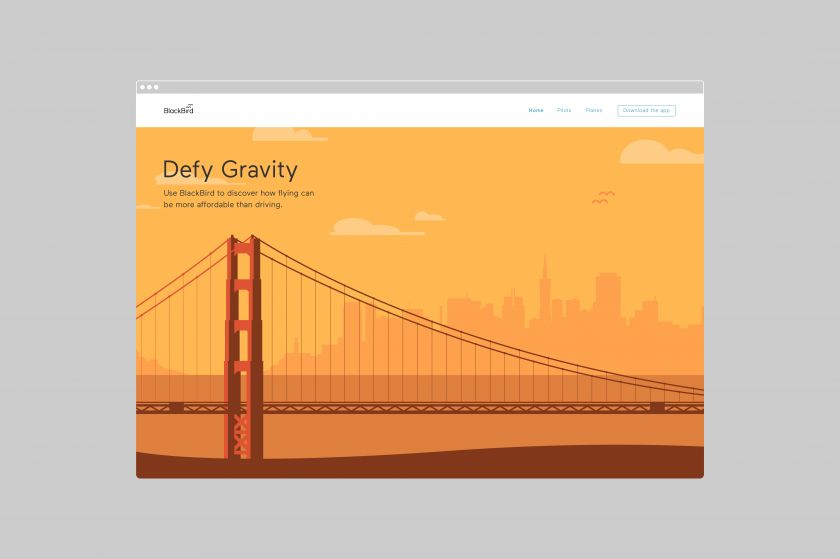 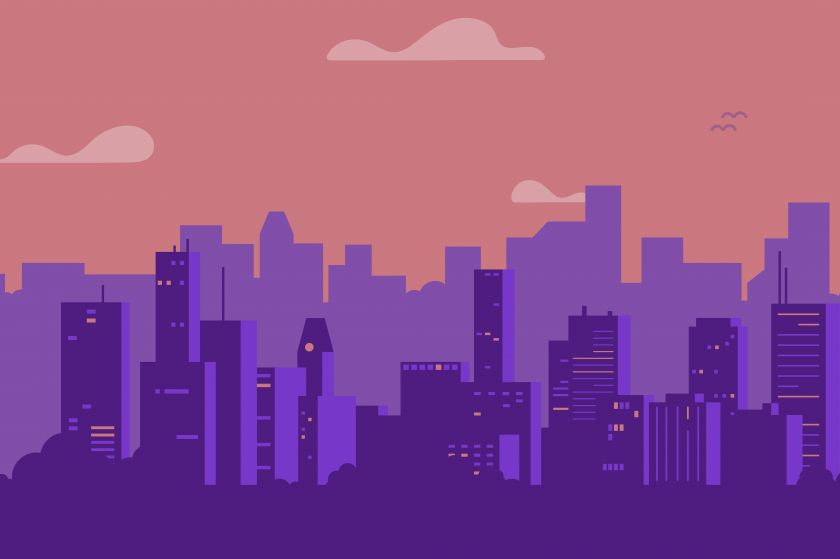 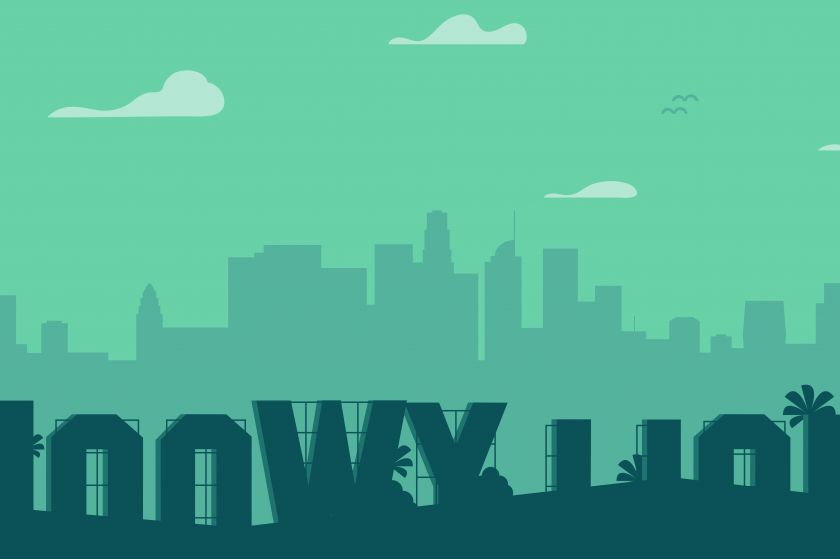 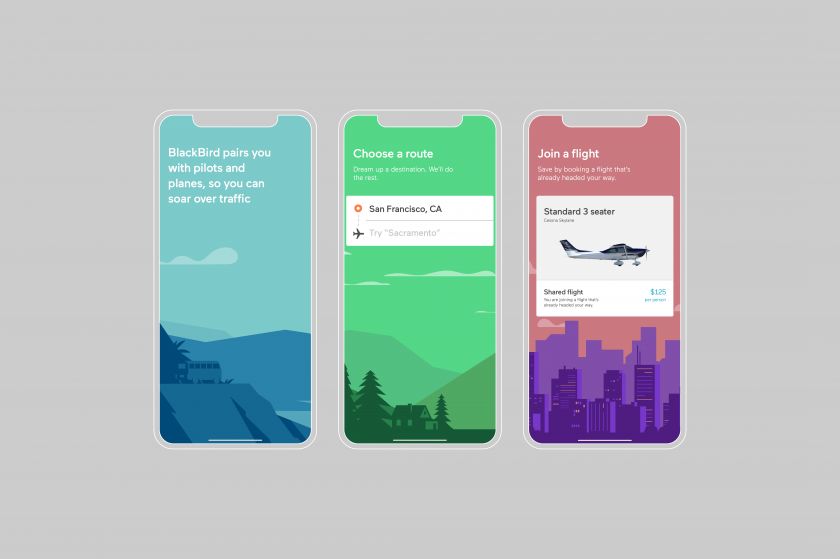 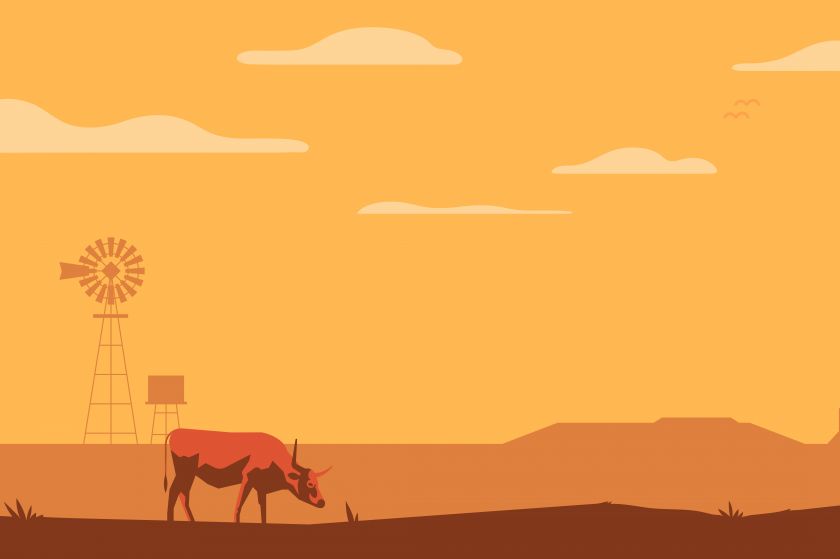 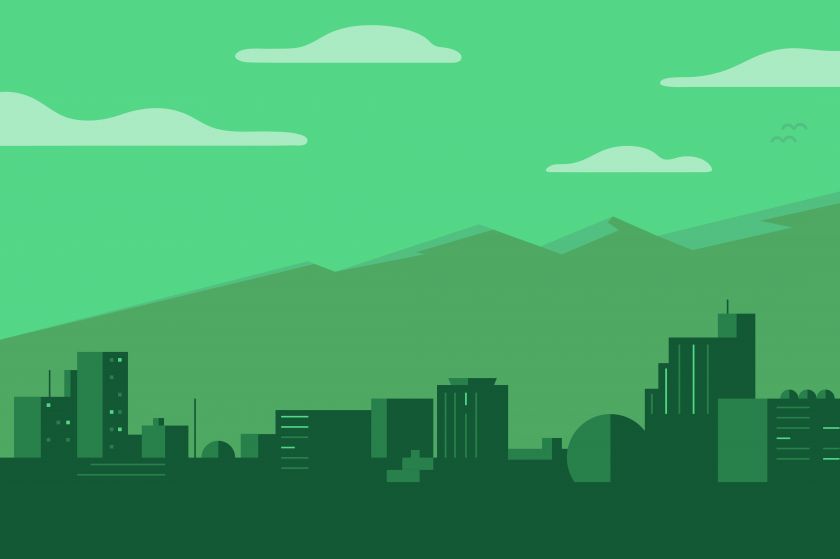 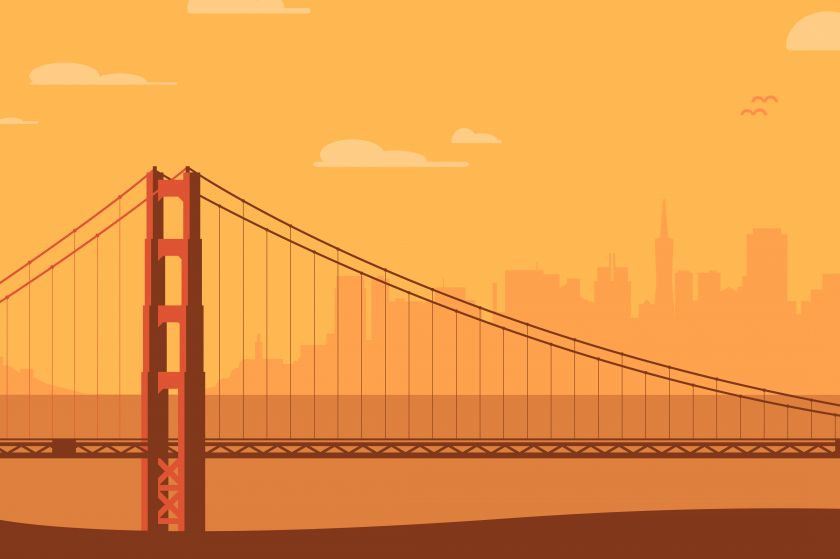