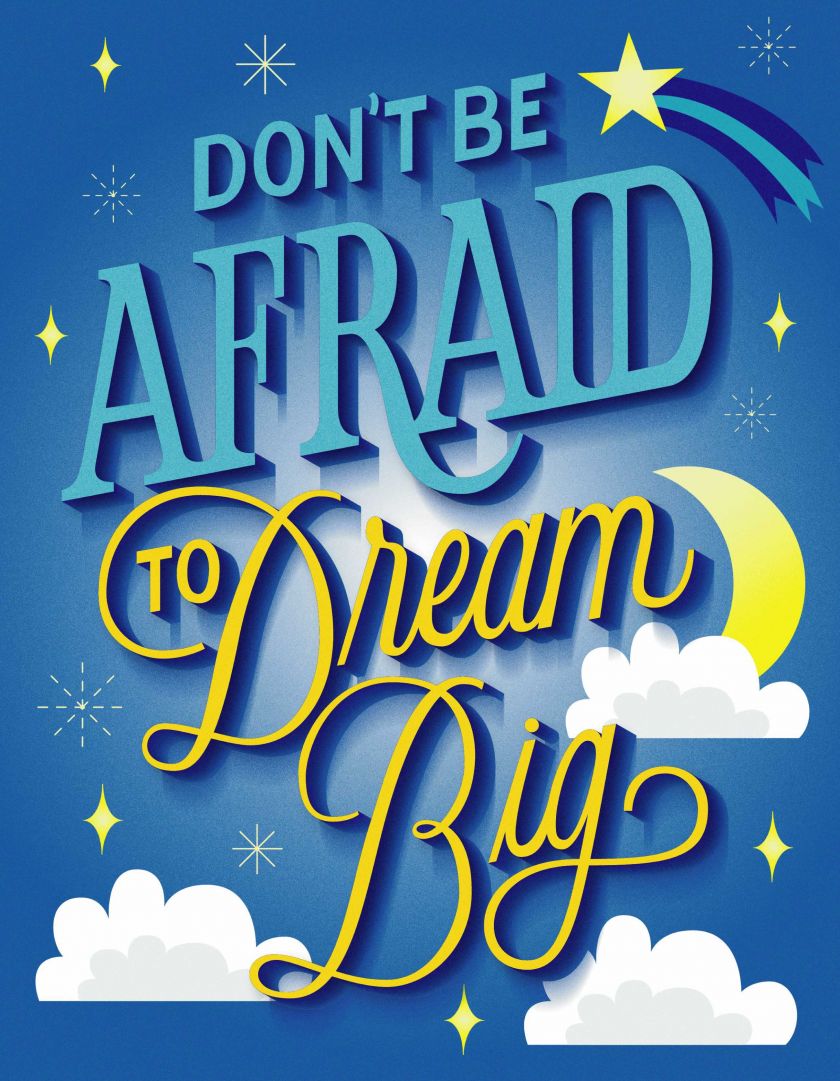 Alanna Flowers is a freelance lettering artist and designer based in Brooklyn, New York, who runs her own studio, AGF Design Studio. Back in May, Alanna had the opportunity to be a featured artist on Adobe Live for two days. She hand-lettered the quote, “Don’t be afraid to dream big”.

For the piece, she used Adobe Fresco and vectorised it on Adobe Illustrator. The quote was inspired by her recent decision to go freelance and exists as a reminder that dreams are worth following, even if they seem impossible.

Alongside the artwork, she created video content for Adobe that talks audiences through the process of lettering an uplifting quotes. She tells Creative Boom: “I wanted to create something print-ready so I could put it up in my room to serve as a reminder to dream big. It was a lot of fun sharing my process and interacting with the viewing audience in the chat as I brought the piece to life.” 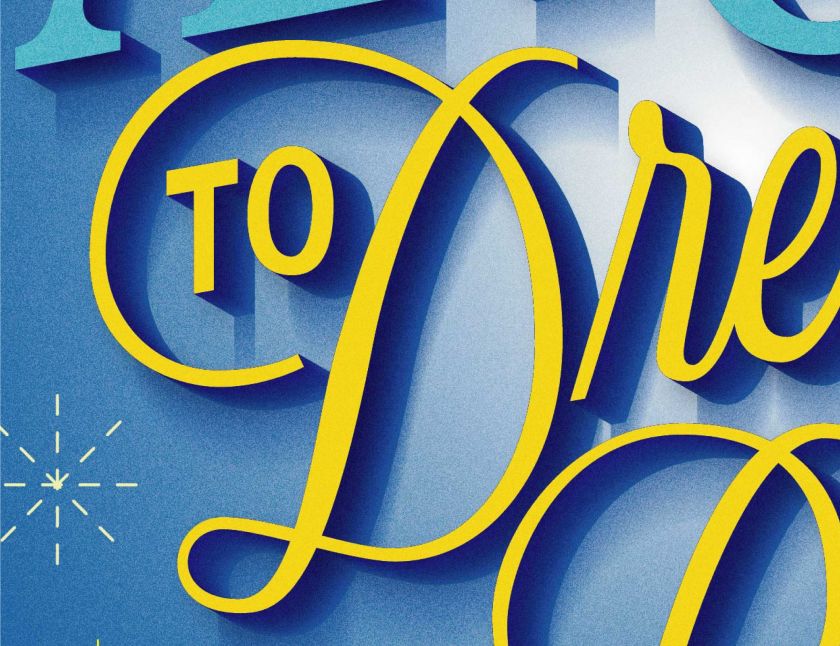 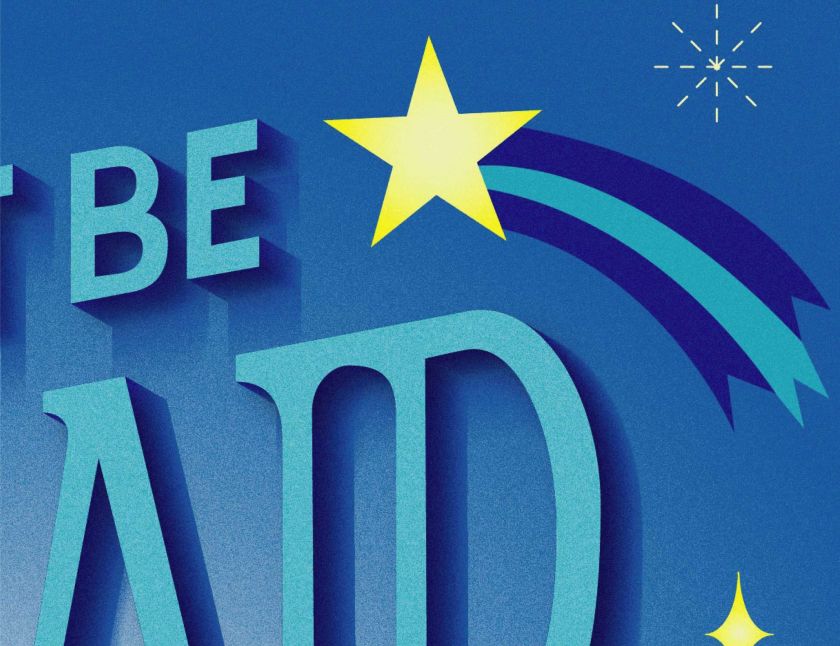 On beginnings, lettering, and going freelance, Alanna told us: “I started lettering as a hobby back in 2015, but I’ve only just recently started making it the focus of my career. After graduating with a BFA in Graphic Design, I worked as an in-house designer for over four years.

“In January, I launched my lettering and design business, AGF Design Studio, and have been freelancing full-time since then. It’s been an amazing experience so far creating lettering for brands like Adobe and American Greetings, and I’m excited to see where this journey will take me.”

With lettering taking up a niche and distinct spot in the industry, Alanna’s eye for colour and boldness lends itself to the inspiration she finds on the streets of New York. The city provides an array of hand-lettered signage for Alanna to bounce off and gain new ideas.

“I’m inspired by other small creative business owners and artists I’ve connected with through social media and events. I love seeing them go after their dreams and succeed because it inspires me to do the same.” 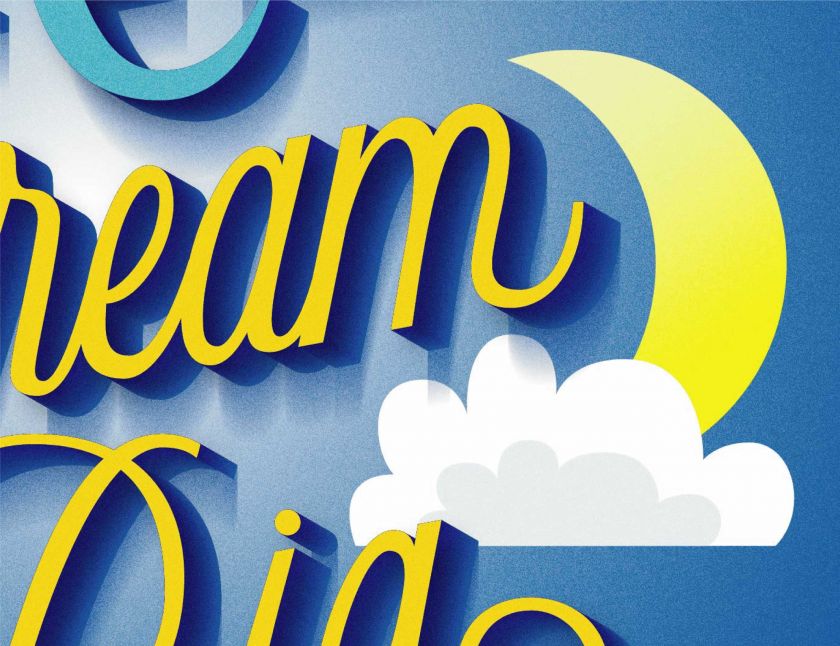 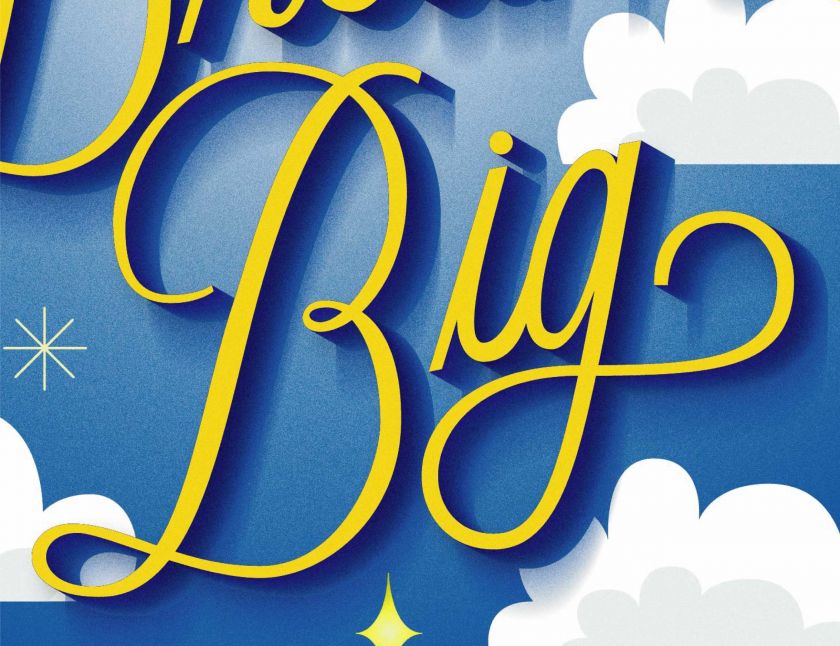 She continues: “I also find inspiration throughout my neighbourhood in Brooklyn because a lot of the shops feature hand-lettered signage. I’m always stopping to take pictures when I see funky or interesting letters.”

Alanna’s passion for lettering began when she took a typography class in college. She started with brush pens and began to post her work on Instagram in 2015. She taught her first workshop on digital hand lettering in 2019 with Ladies Wine & Design in New York. Along with her main passion, Alanna has a keen interest in writing, social justice work, and teaching on YouTube.

Her business provides clients with unique and personable lettering. Alanna uses her background in graphic design to bring lettering to life in any context. From social media, book covers, and editorial illustrations, Alanna’s work pops off the page and exists to open up conversations that are important to her, including empowerment and social issues. 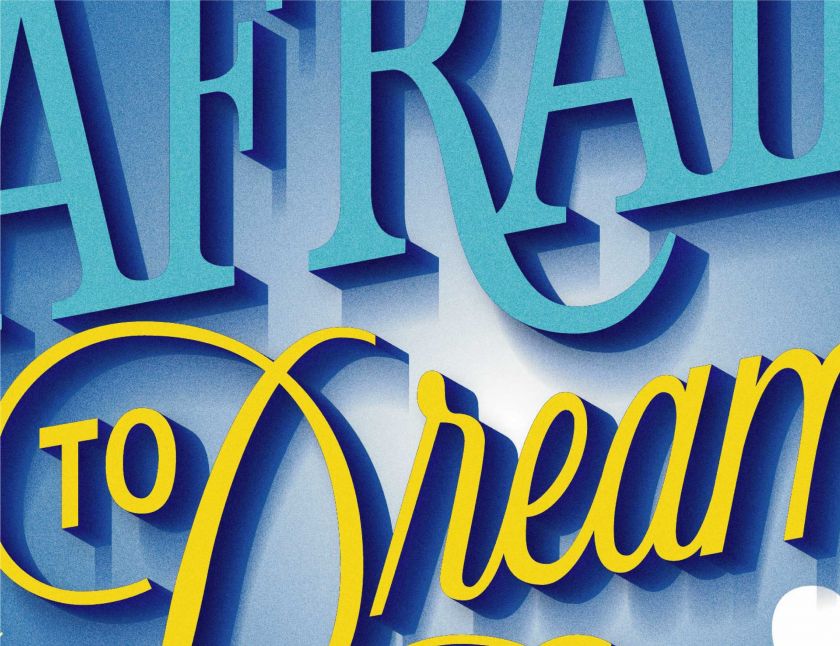