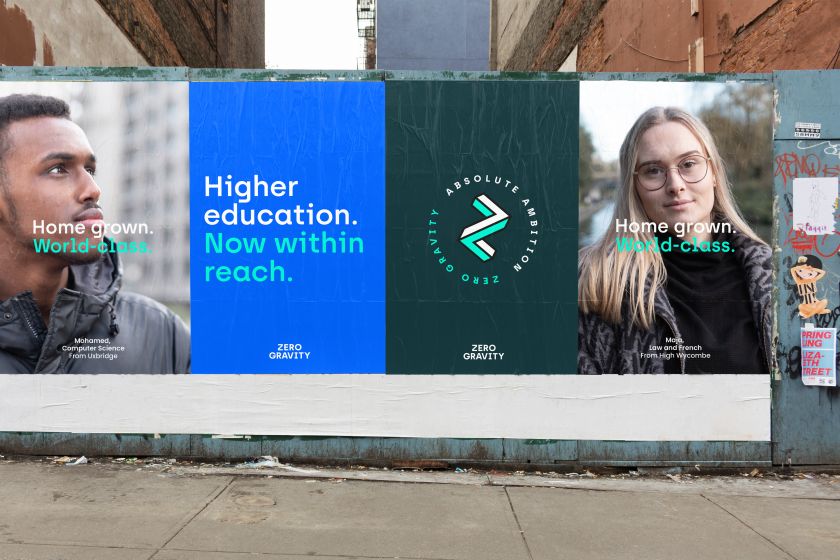 If you’re a wealthy student, you’re 10 times more likely to go to a top university than those from poorer backgrounds. Digital mentoring platform Zero Gravity is changing that, by propelling state school students from some of Britain’s most deprived areas into the UK’s best universities.

Founded by Joe Seddon, it’s an evolution of Access Oxbridge – a business Joe set up two years ago with just £200 left from his student loan. By 2019, he had helped 50 students get into Oxbridge. Now it’s estimated that a tenth of Oxford’s disadvantaged students are graduates of his scheme.

As part of its expansion, the pioneering social enterprise called on London-based brand consultancy Lantern to create its new identity and digital presence, one that “delicately balances authenticity and attitude, to engage effectively with a young, marketing resistant audience”.

Within 24 hours of the new brand launching, over 1,000 students signed up to work as mentors for pupils from low-income backgrounds. Mentors will help students with personal statements, admissions tests, and mock interviews. Compared to traditional uni outreach programmes, Zero Gravity focuses on one-to-one mobile video sessions.

“More than just creating a visual and verbal style for a tech brand, this was about transforming a mentoring platform into a movement for change,” says Lantern’s Director, Ryan Tym. “The new logo and supporting identity system uses seemingly impossible shapes to reflect the challenge that state school students from disadvantaged backgrounds can face. Messaging such as ‘Homegrown. World-class’ tackles class stereotypes head-on. Headlines like ‘Higher education. Now within reach’ capture the essence of a student population that’s defying gravity,” he adds.

A bold, vibrant colour palette was applied to “reflect the positive energy that drives mentors and mentees forward” while positioning the brand away from the traditional look and feel of both the education and charity sectors.

Lantern chose Archia, the sans serif typeface with its unconventional form and unusual angles that mimic the geometric nature of the logo and illustrations. “Through unique characteristics, it expresses the sentiment that students should celebrate their individual backgrounds,” explains Lantern.

“With the impact of Coronavirus making future access to university more challenging than ever, we’re proud to have partnered with an organisation that’s providing such impactful support at such a pivotal time,” says Ryan. 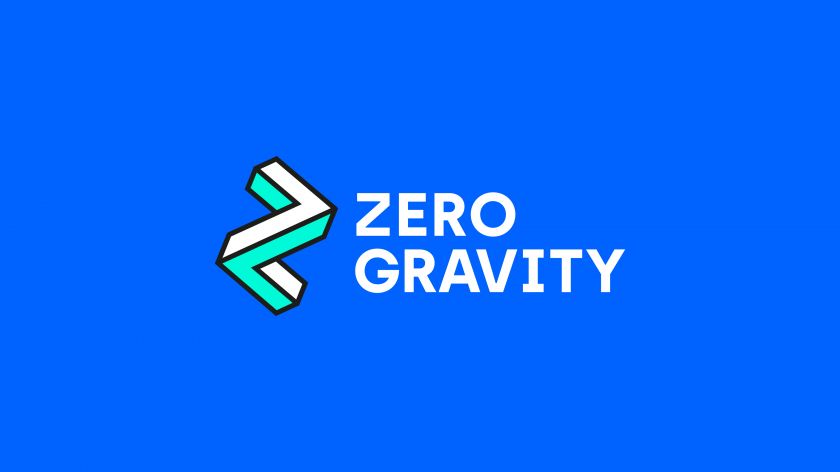 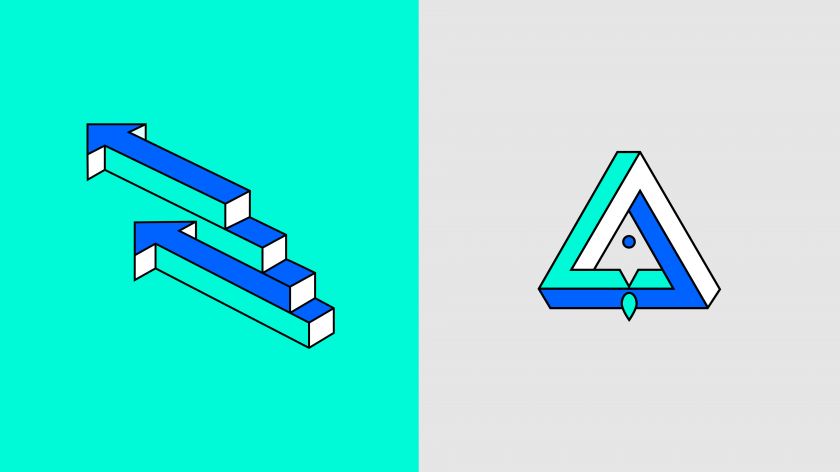 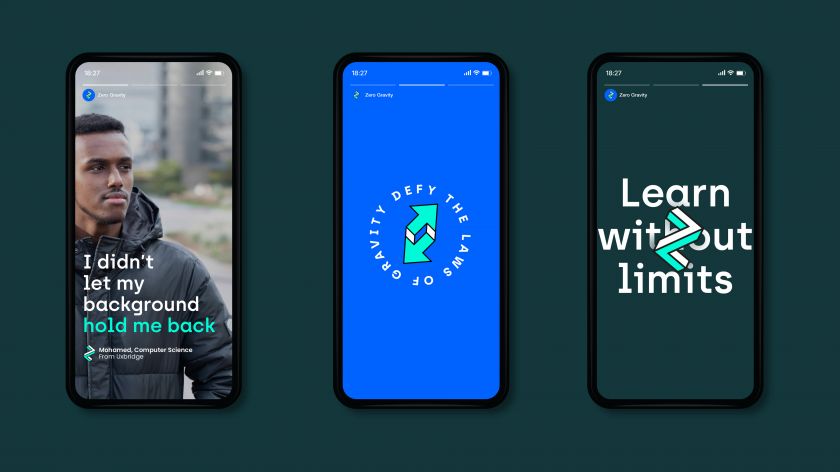 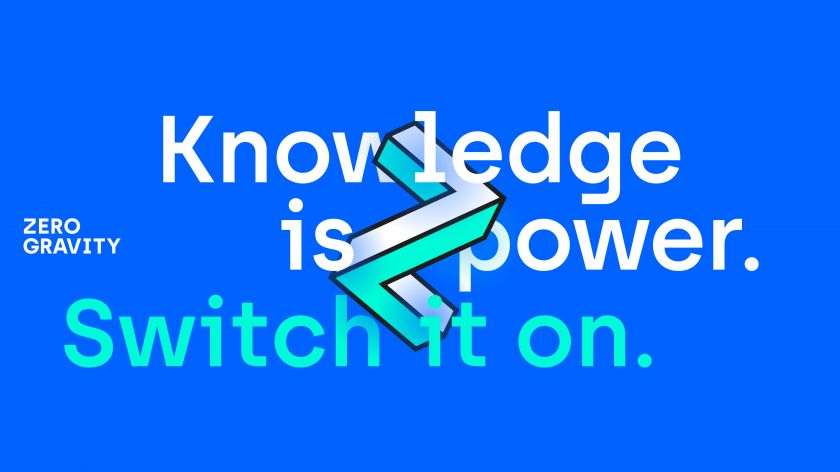 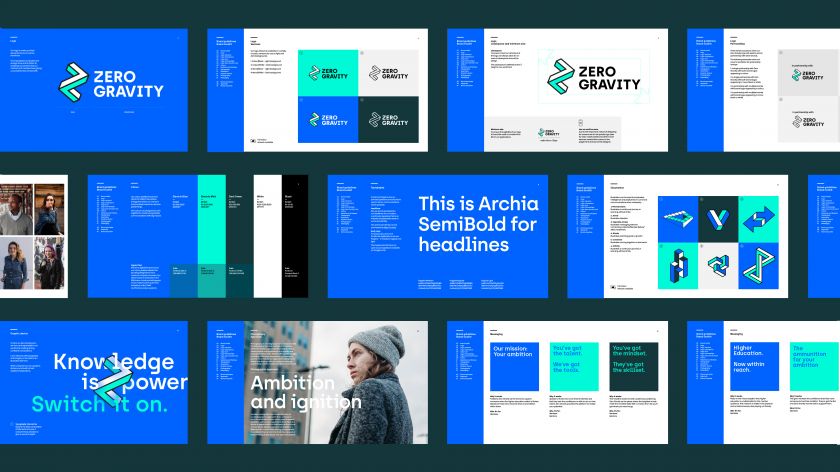 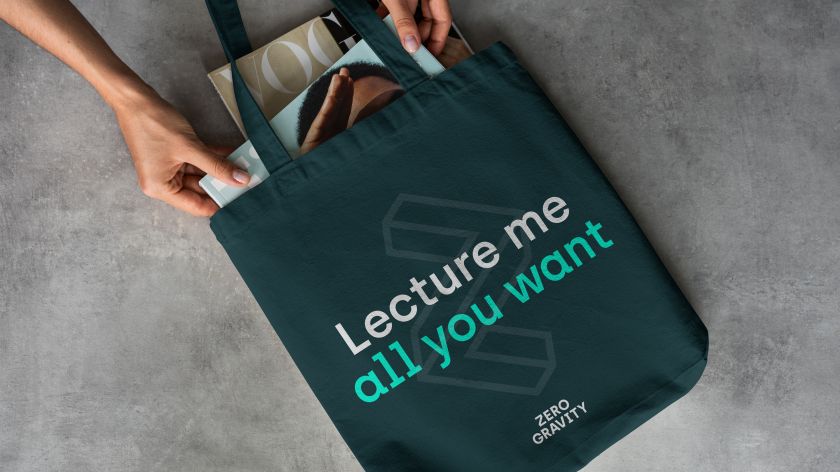 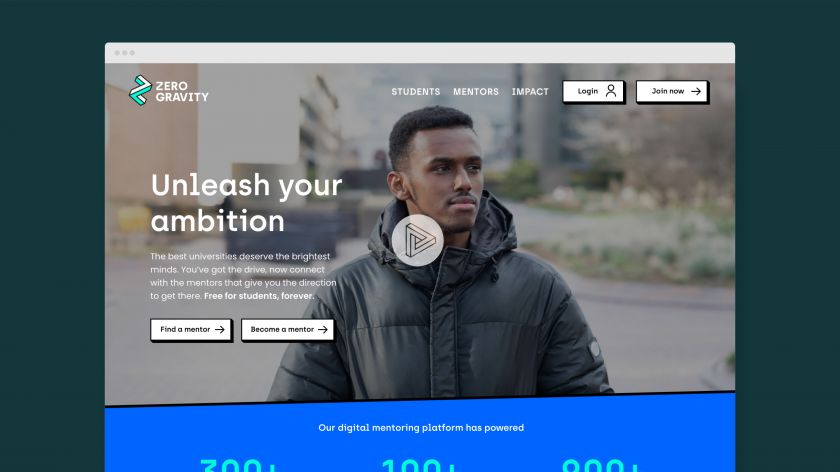 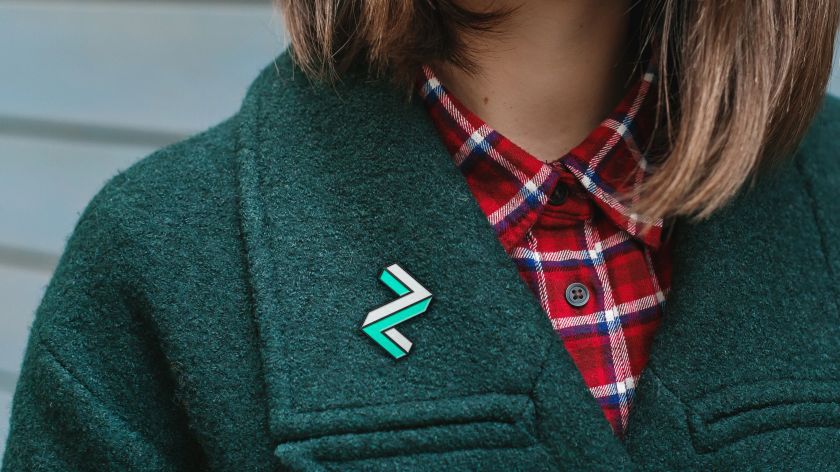