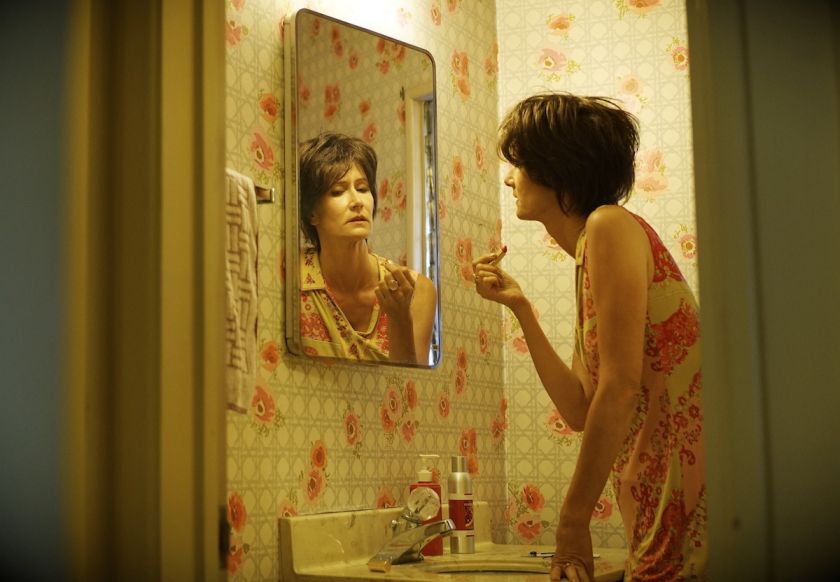 Starring the inimitable Laura Dern, the 200 carefully staged photographs look to delineate the artist’s growing up with a repressive mother figure and even more repressive expectations by cranking the white picket fence idealism up to 11 and thus rendering such false utopias ridiculous.

“Cherry Hill is, in a sense, an exercise in time travel,” says Frank, who lives in Santa Monica, California. “It’s a creation of the moments we are meant to leave behind. It’s a girl’s story about defining her place in her family, while also wanting to find her purpose outside of it.” 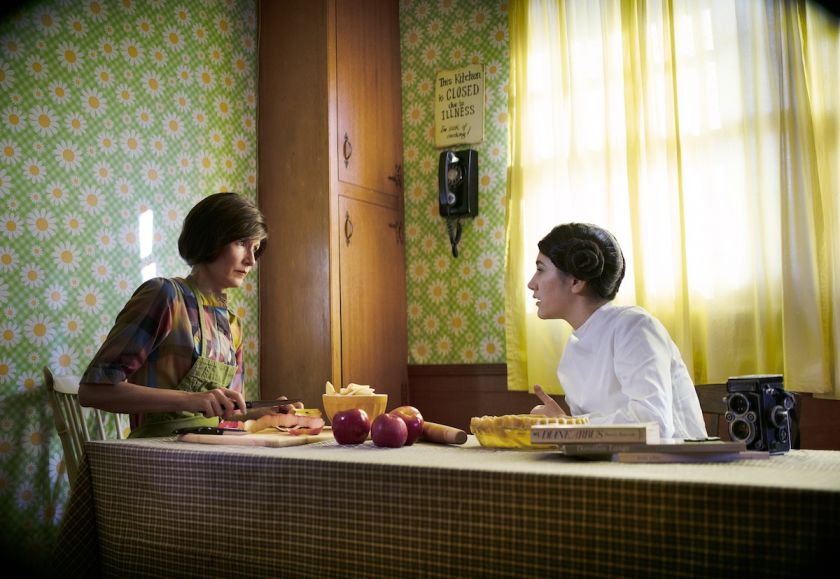 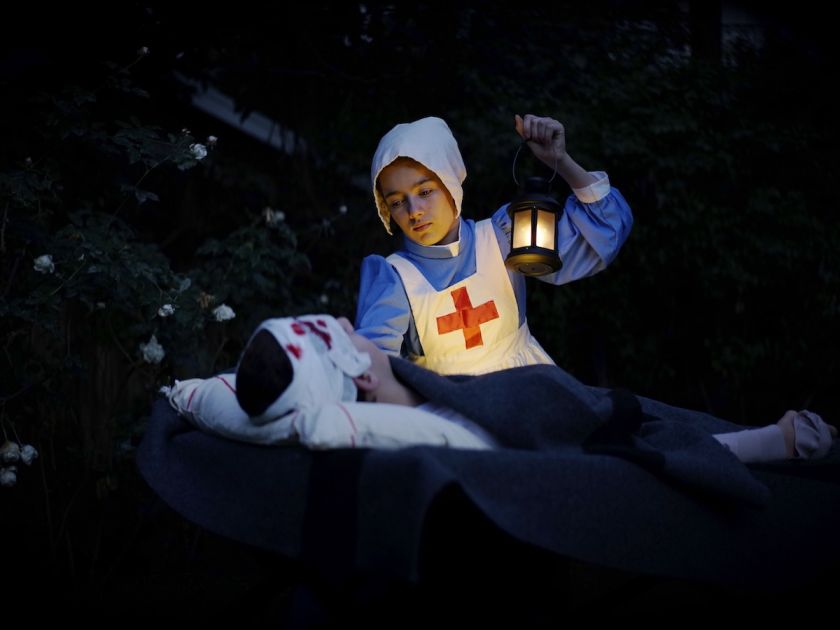 Cherry Hill is Frank’s fourth book, and her films and photographs have been exhibited internationally and are held in the collections of institutions including SFMOMA, and the Museum of Fine Arts Houston, among others. An exhibition of Cherry Hill will open at the Bowdoin College Museum of Art in Brunswick, Maine in January 2022.

Frank uses the language of cinema throughout Cherry Hill to reconstruct and amplify scenes from her youth using vividly coloured, campily constructed sets, retro housewife-ish costumes and actors that are cast in the role of her as a child. Dern plays the struct, stern but ultimately flawed and beautiful mother, and proves as dynamic in still images as she is on screen.

Throughout the book, we see Frank become increasingly suffocated by domestic life and ultimately planning her escape. 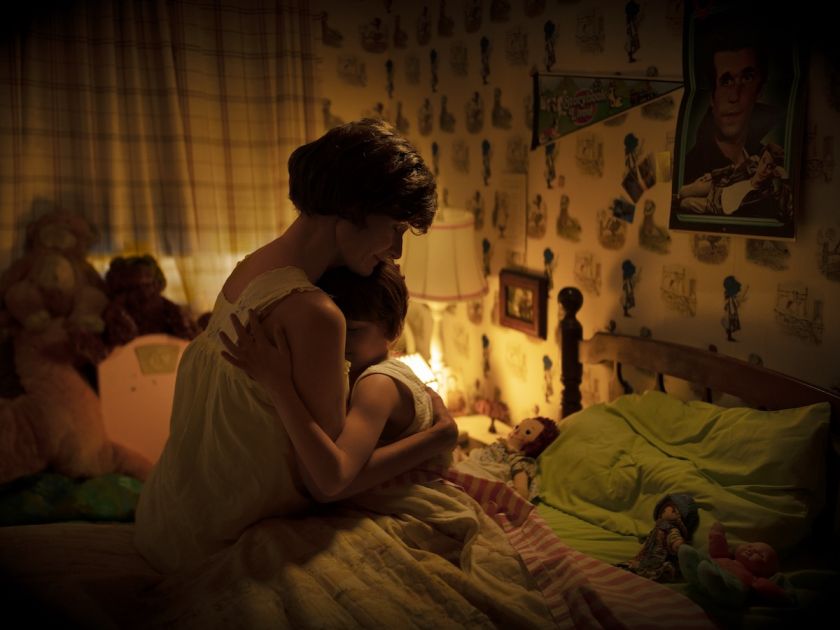 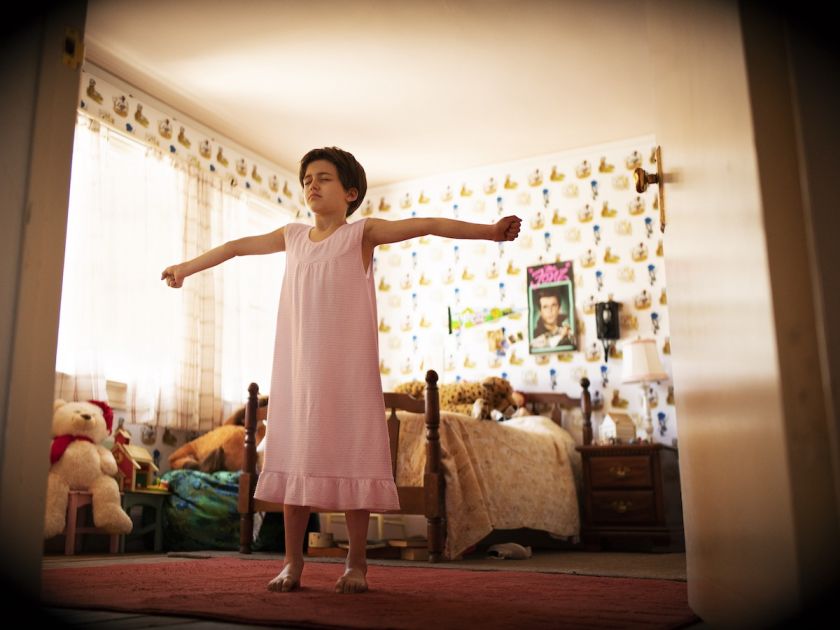 Using the narrative form and layout more often found in a graphic novel, the book takes similar fanciful turns while showing off Frank’s photographic nous: we see the artist veer into daydreams about Bruce Springsteen as well as enduring more banal day-to-day moments. Above all, the book looks to show the universal through the personal, presenting the struggles of girls grown-up and finding their place in both the family and in the world. 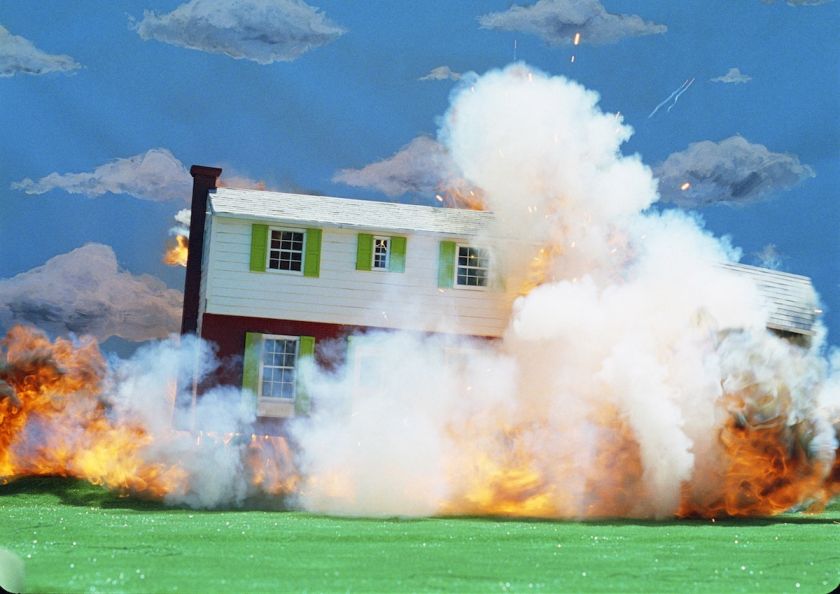 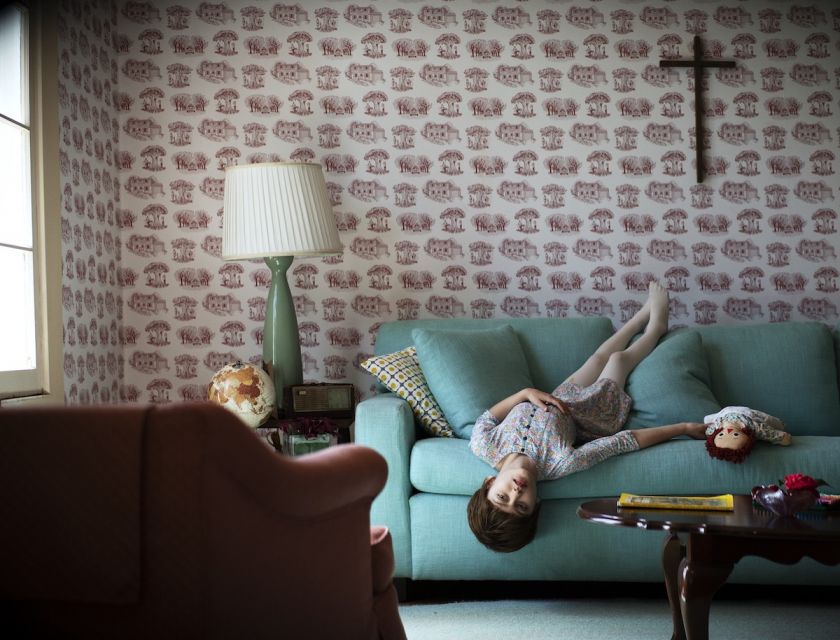 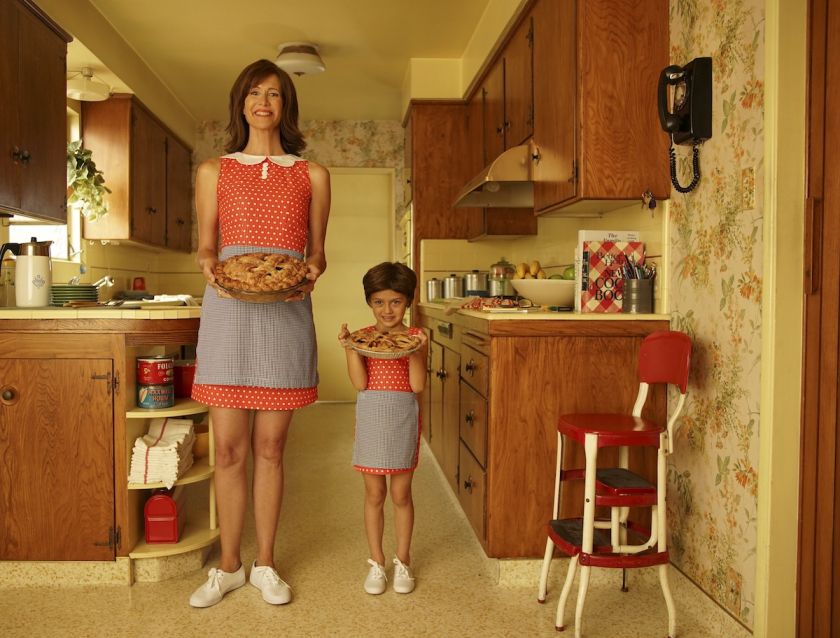 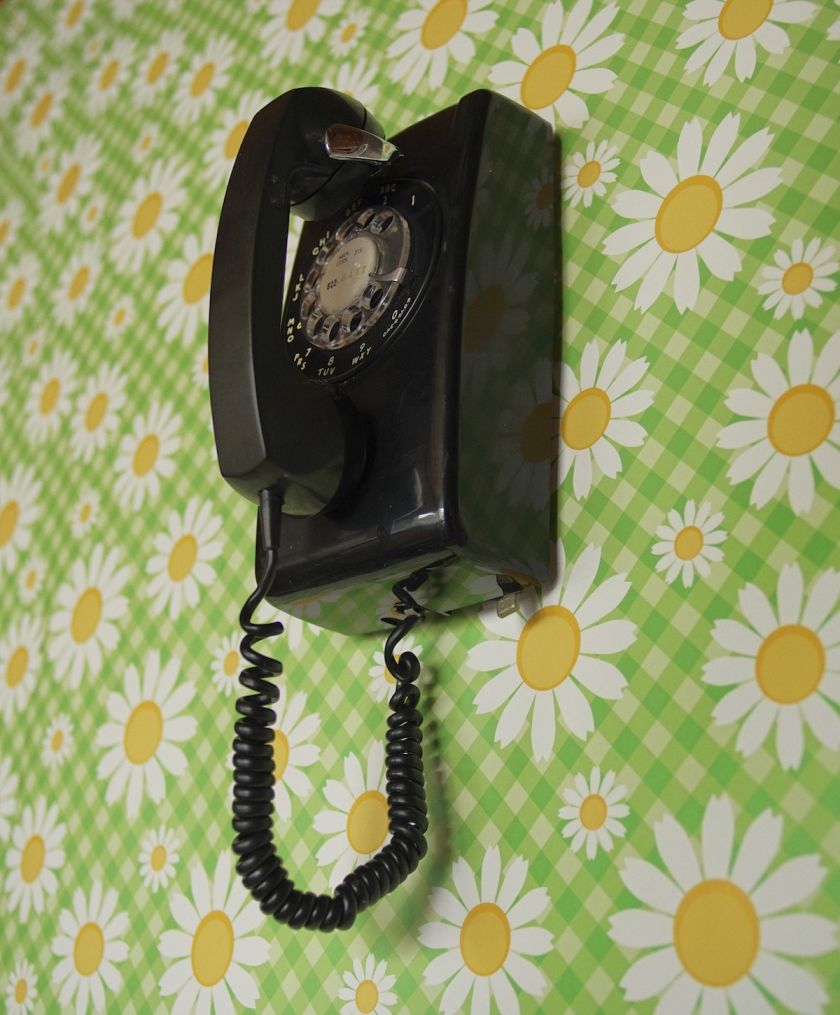 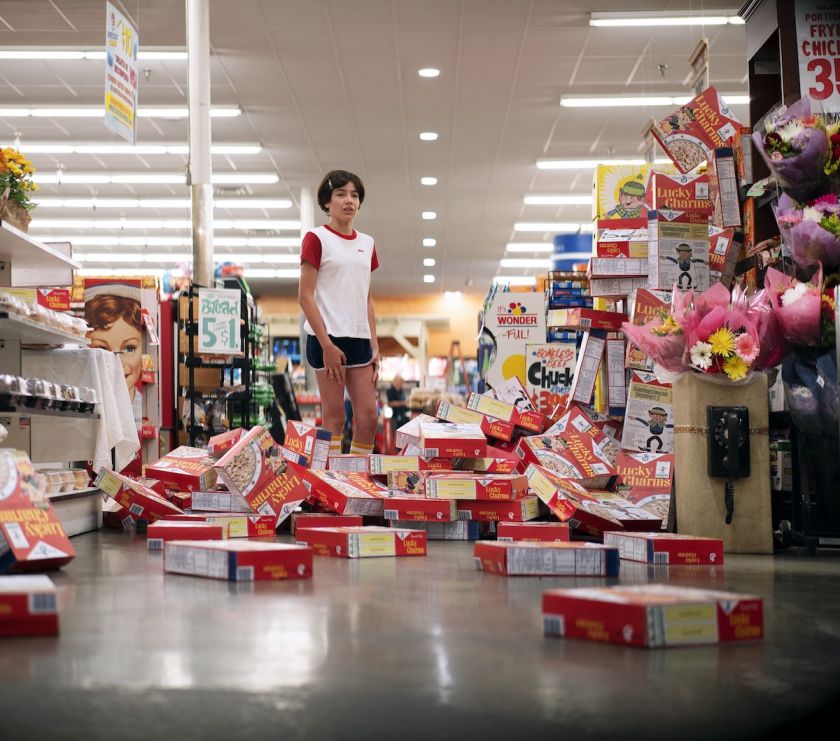 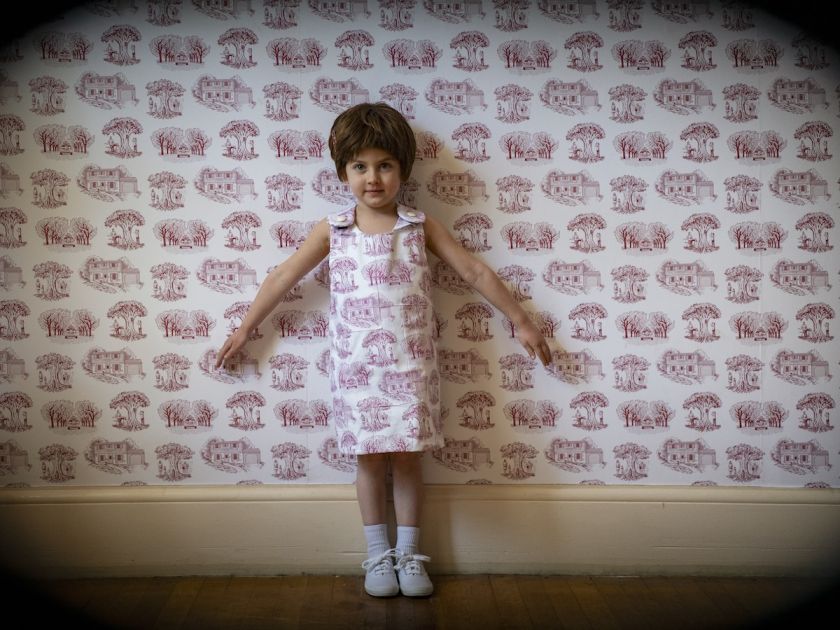 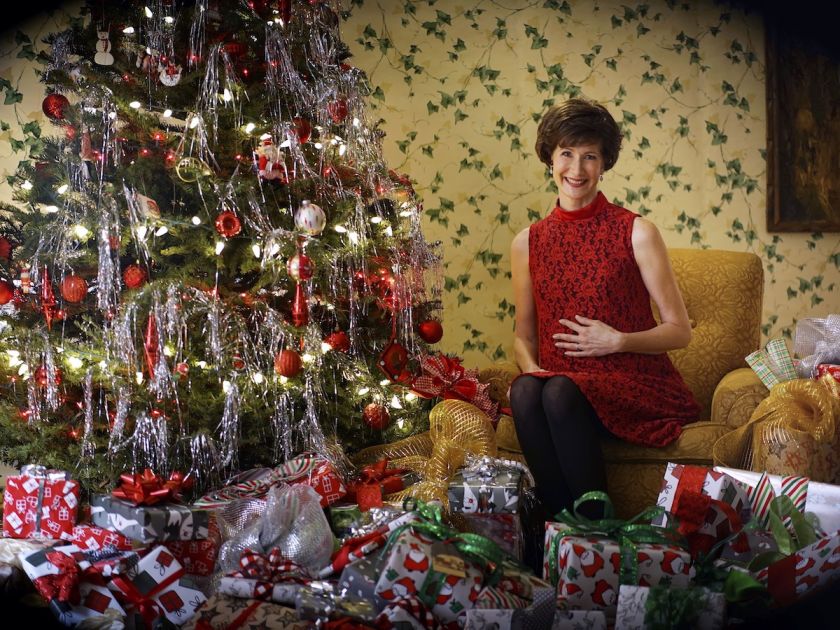 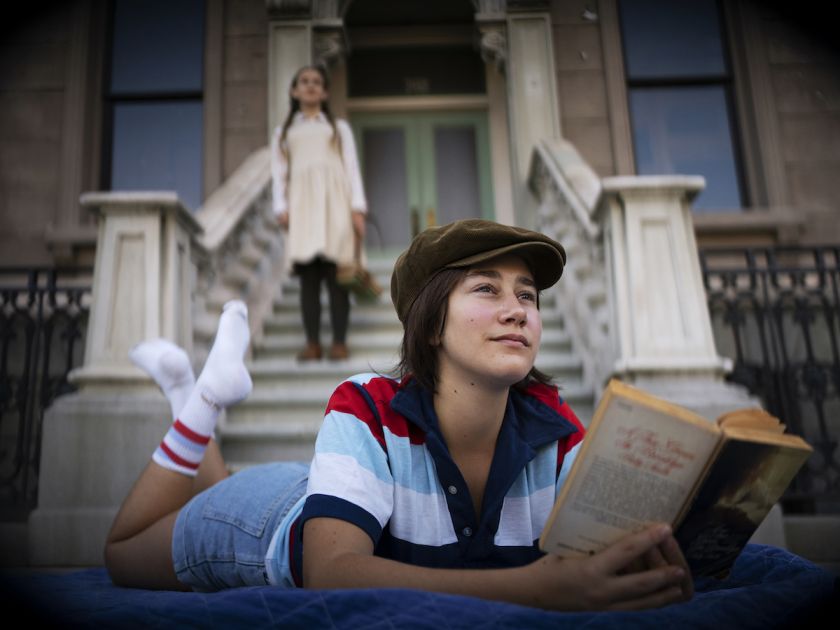 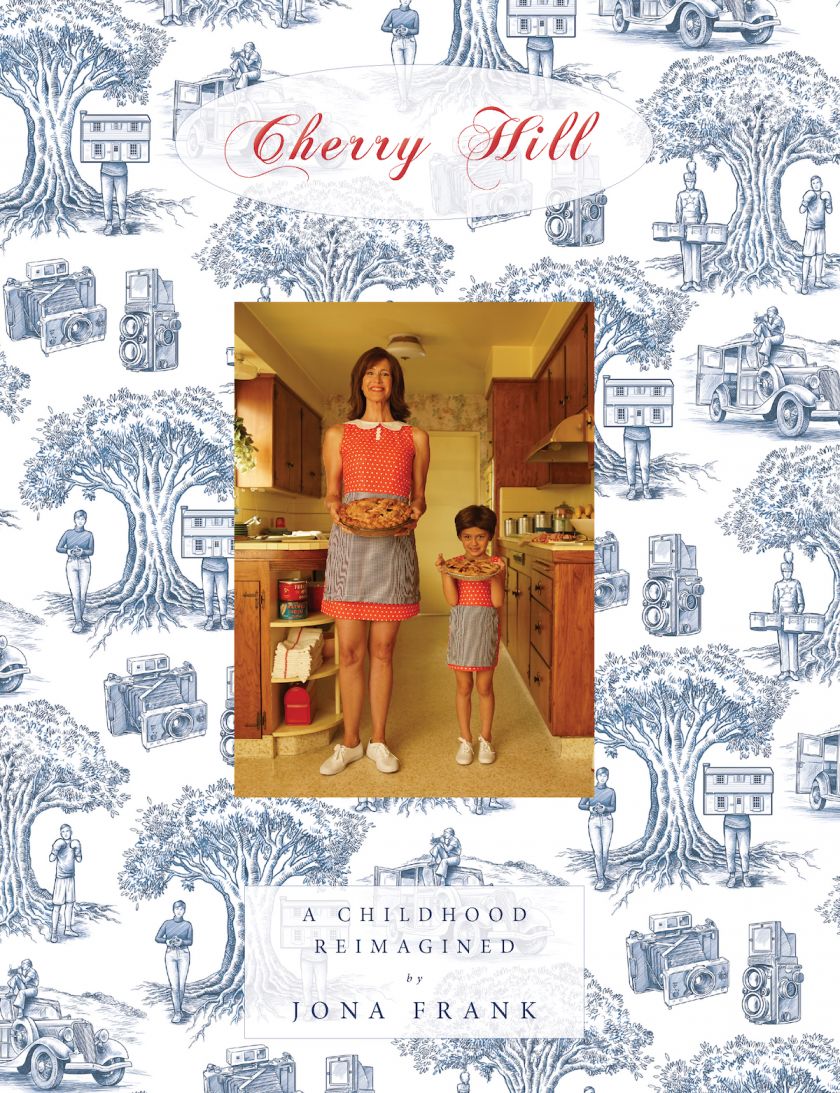