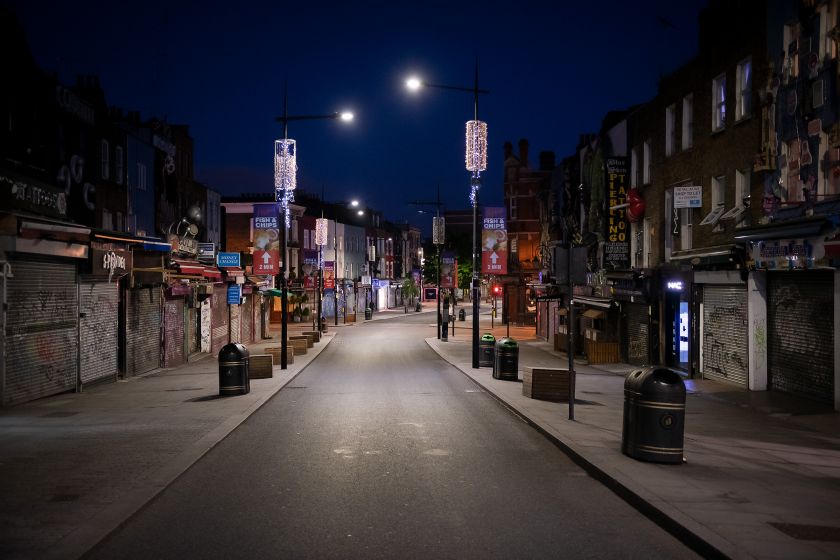 On 23 March, the evening the lockdown was announced here in the UK, photographer Jan Enkelmann was on his bike, cycling through an already deserted London, experiencing the city as he’d never seen it in the 20 years of living there.

A few days later, Jan decided that taking his camera with him on his nightly cycling excursions – his chosen form of daily exercise – was a safe way to document different parts of the city without endangering himself or others. Thus creating a Lockdown London series. “Like many others, I felt compelled to document the empty usually crowded locations,” he tells Creative Boom. “But looking at the set of images I have made over the last weeks, I feel this project has taken on a life of its own. Maybe these photos are less about the lack of human presence and rather about the stillness of a city being allowed a breather to reveal a beauty that often goes unnoticed.”

With Jan being one of the many creatives to be currently out of work, he’s got involved with a campaign by artist Matthew Burrows called #artistsupportpledge to sell prints from his Lockdown London photo project to support himself and other artists. “The concept is a simple one,” adds Jan, “you post images of your work to sell for no more than £200 each (not including shipping) and every time you reach £1,000 of sales you pledge to buy another artist’s work for £200.”

Jan is offering signed A3 prints for £45 each from his website. Take a look at just some of his recent shots, including an empty Camden High Street, the eery but quiet beauty of a deserted Oxford Street, and Piccadilly Circus like we never thought possible. 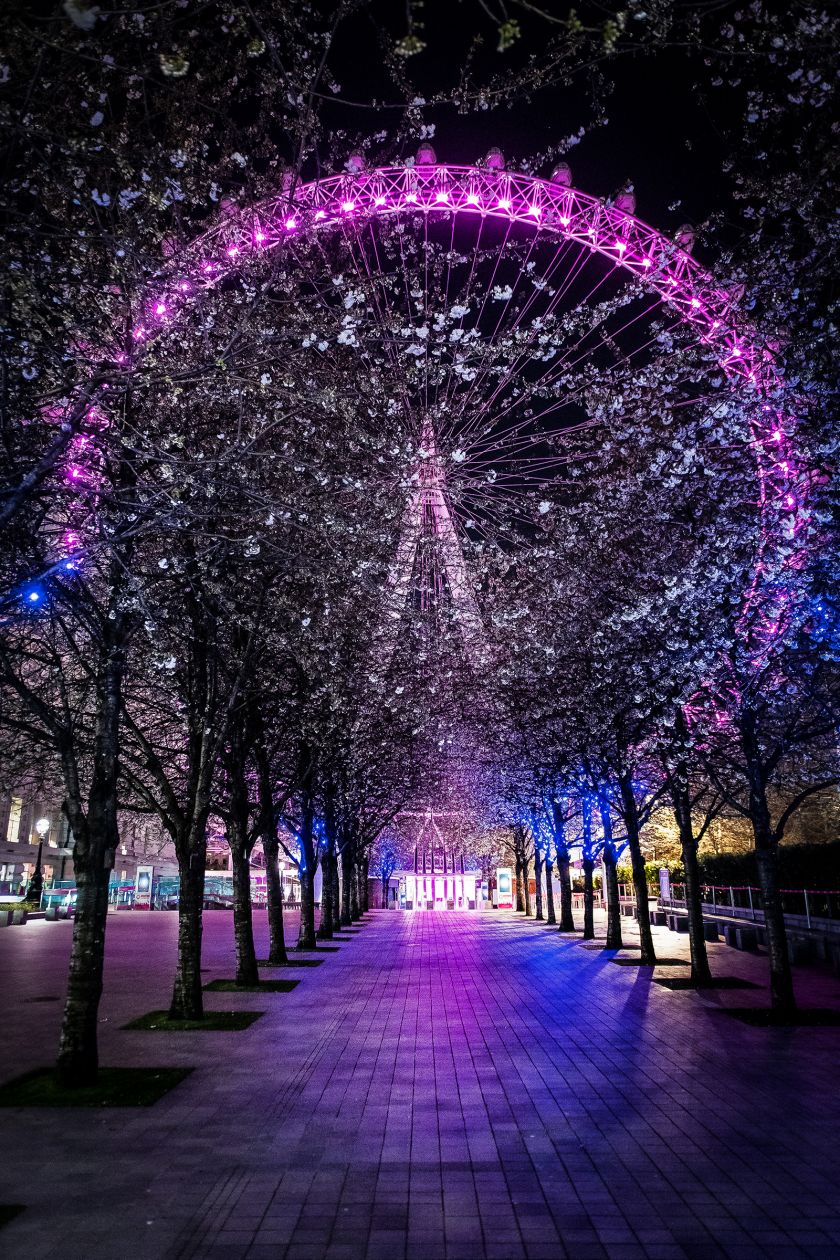 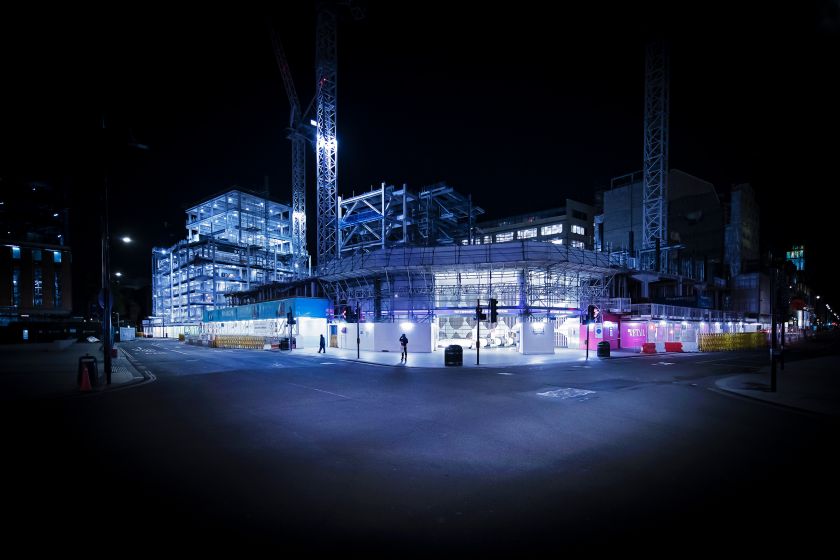 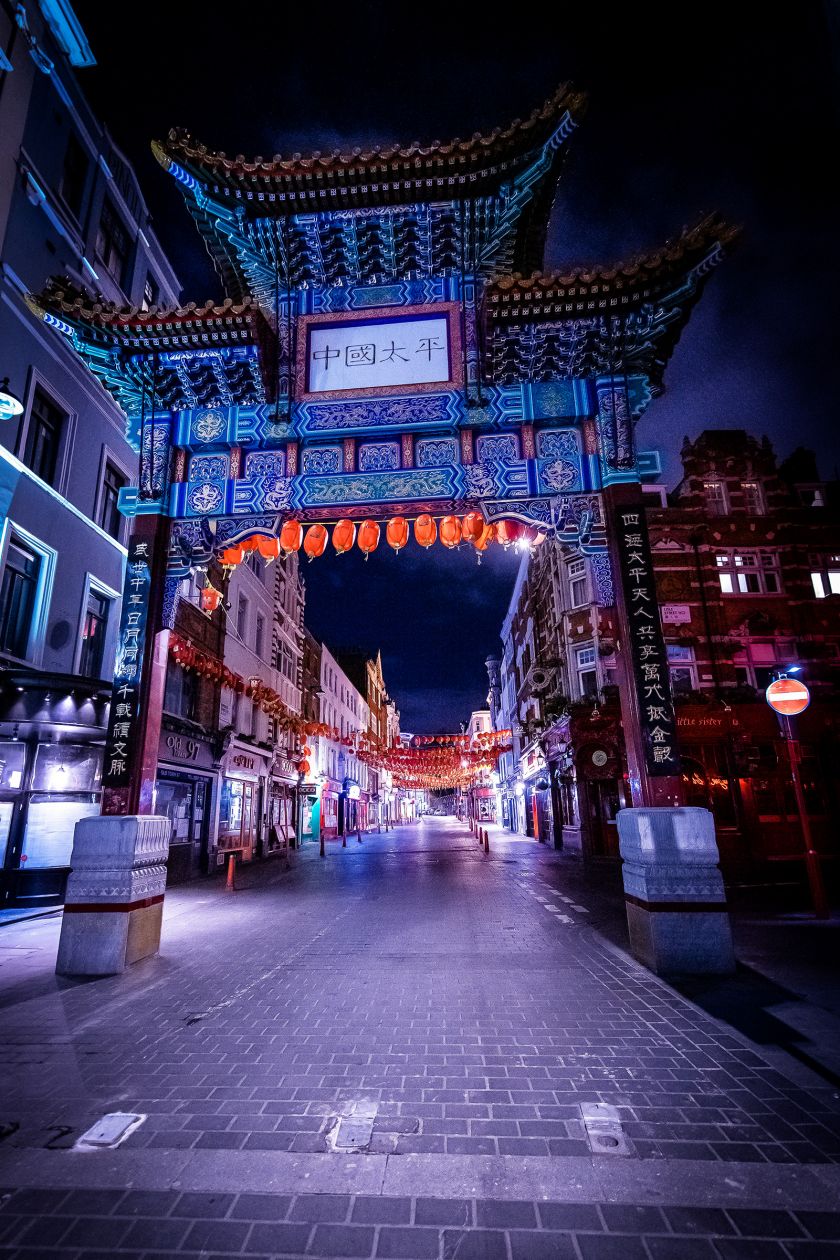 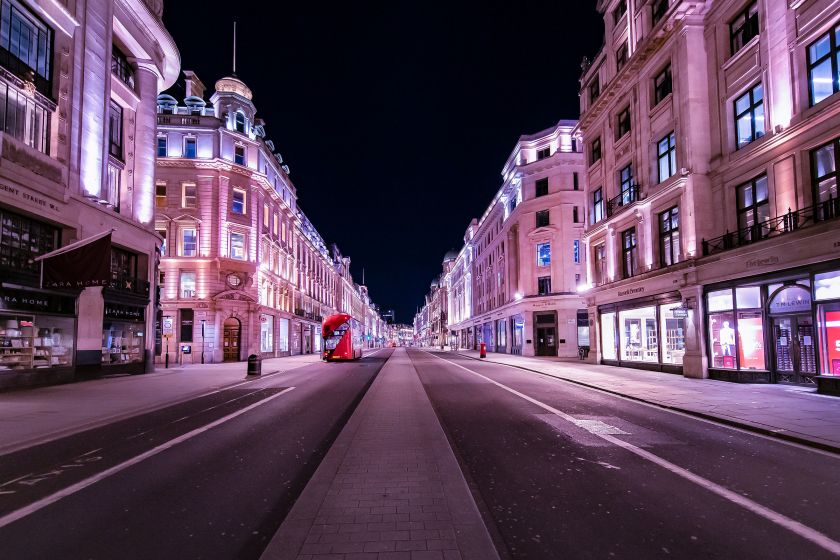 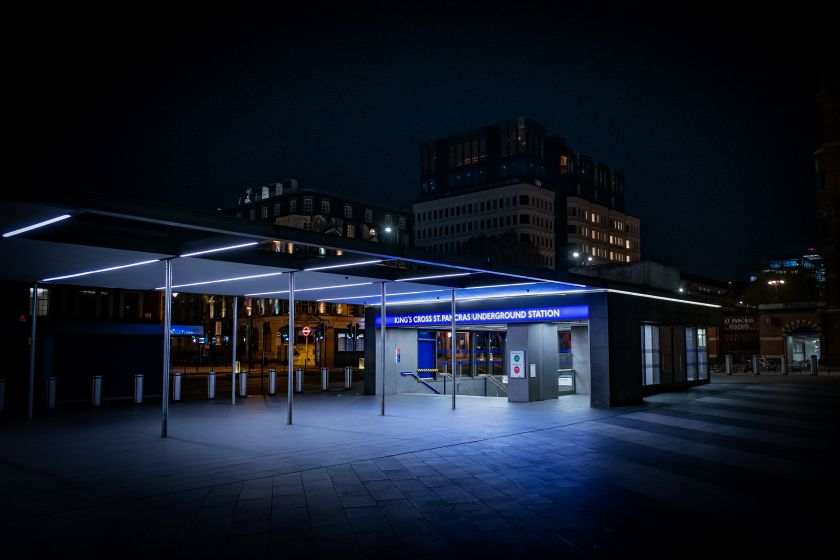 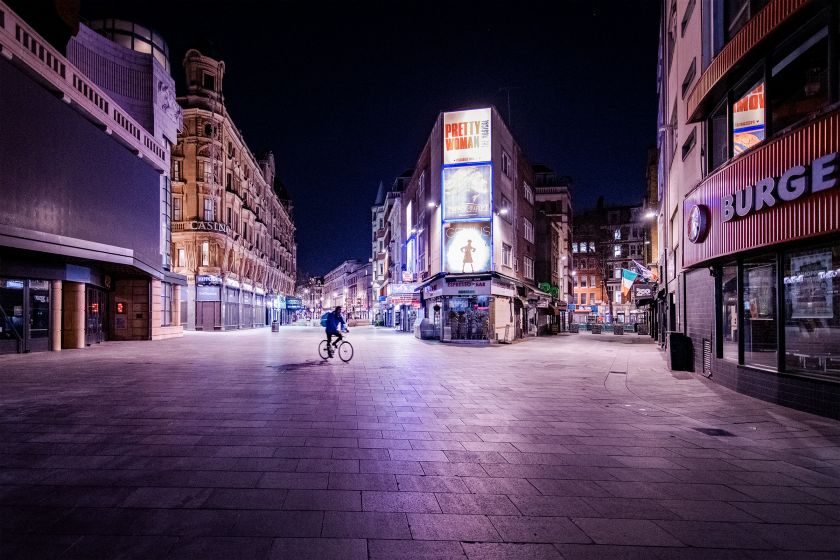 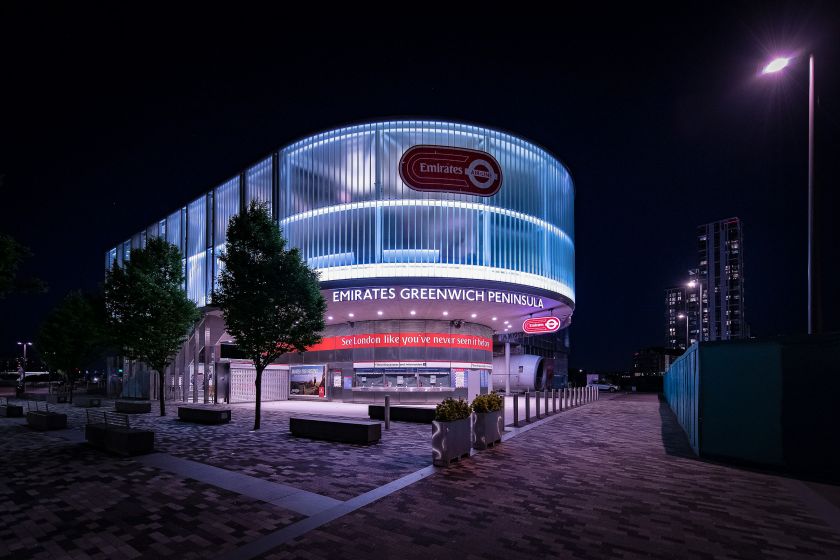 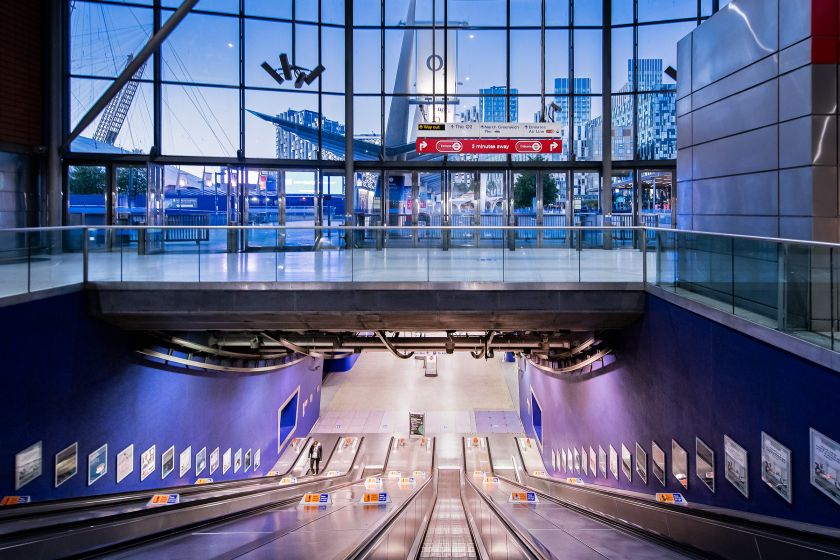 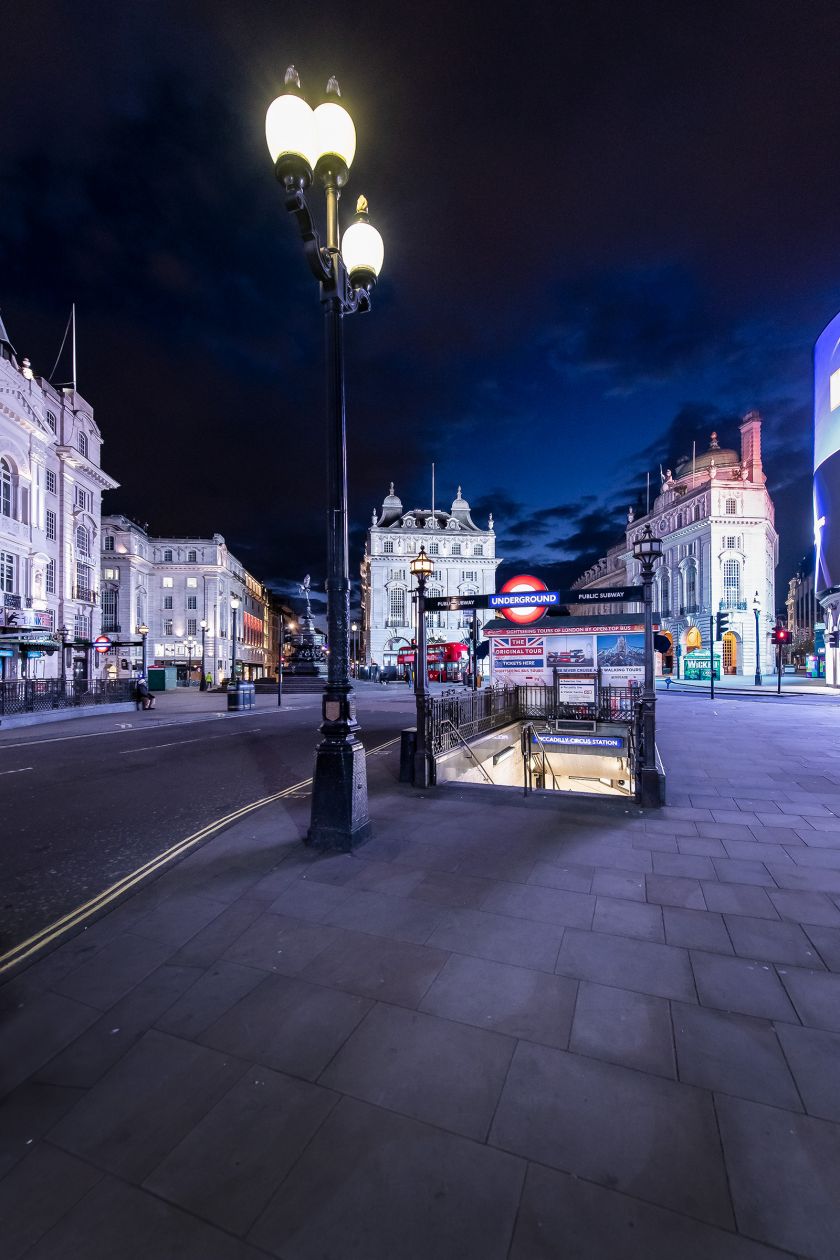 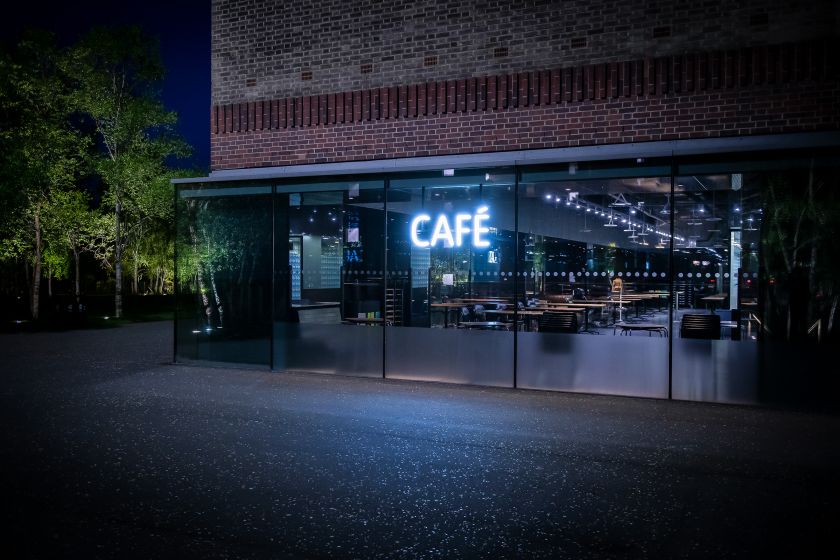 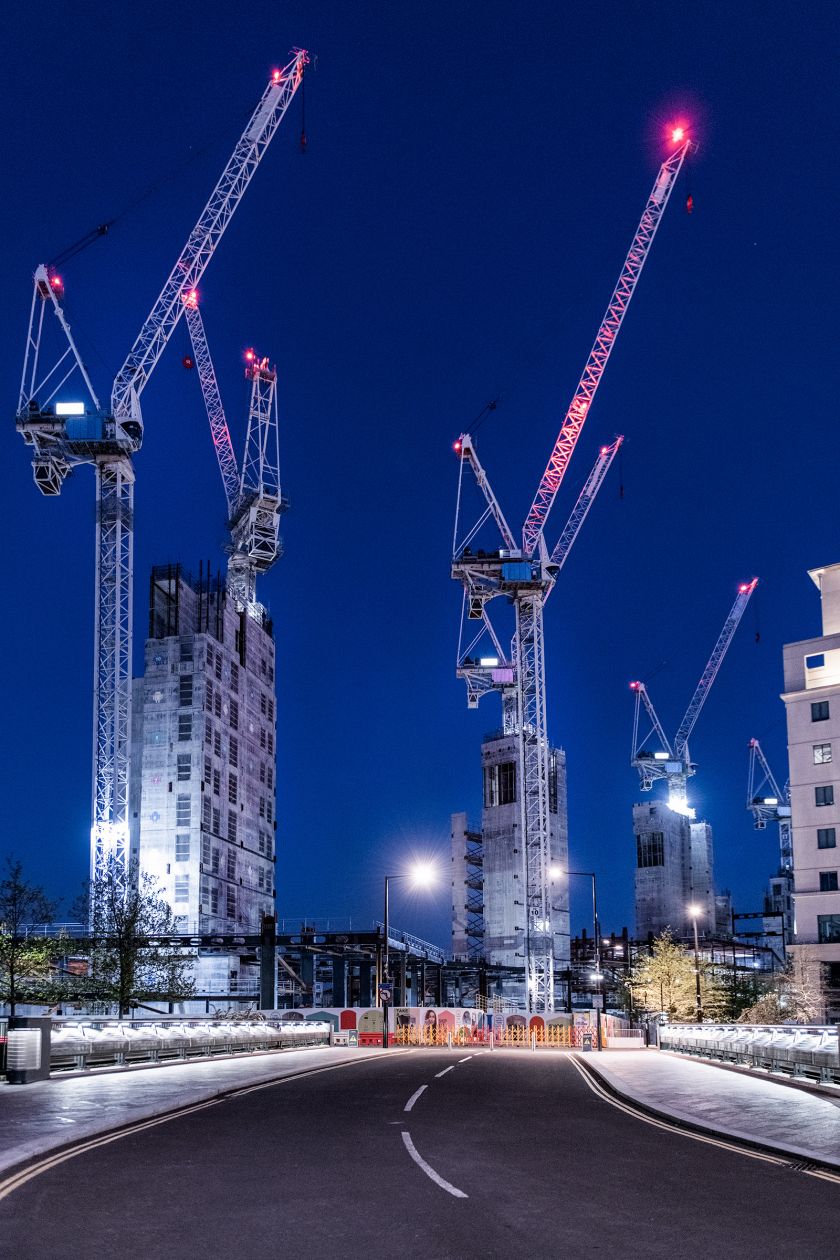 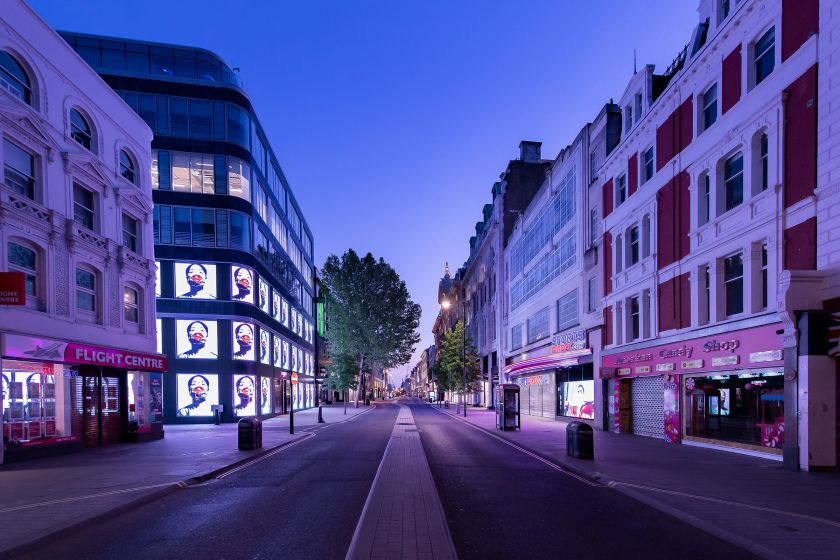 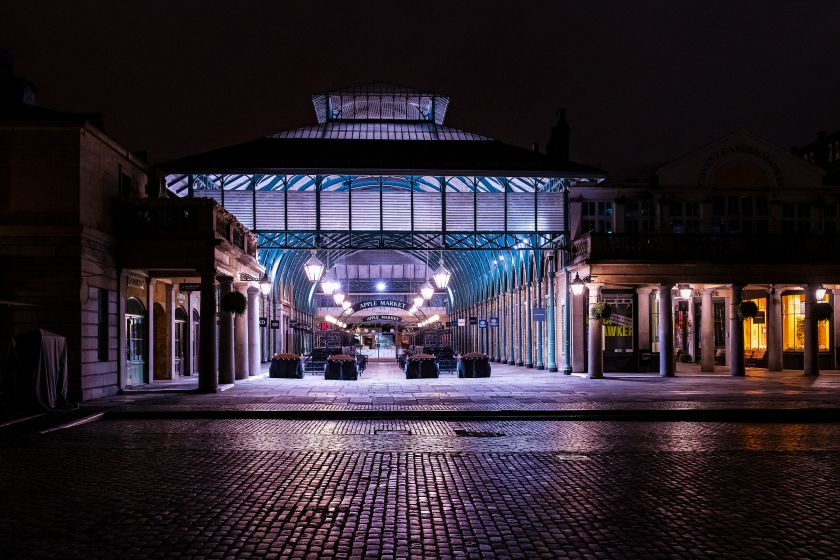 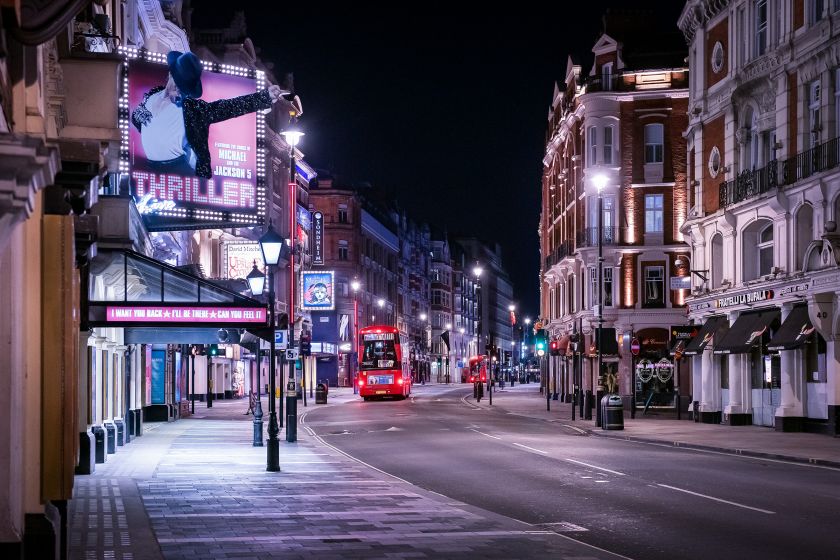