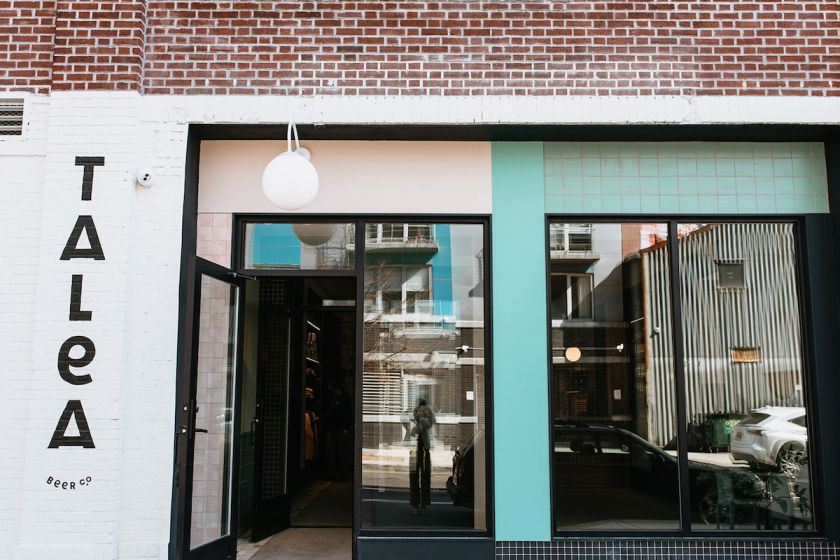 Shaking off preconceived ideas of craft ale people as being the preserve of men with beards, women-owned craft beer company Talea launched in 2019, opening its flagship taproom in Williamsburg, Brooklyn, in March this year.

Branding and design agency Love & War has created colourful designs for the brand’s space, as well as helping shape its brand strategy, physical space and consumer experience. The playful, bold designs were largely inspired by the packaging designs created by IWANT design.

The backstory of Talea, co-founded by Tara Hankinson and LeAnn Darland, inspired the design work; and worked with the Love & War team to bring the brand to life across the taproom. Touchpoints they worked on in the space include unique designs for the flight tray (the paddle-like objects used for sampling several beers); merchandise such as sweatshirts and t-shirts; backboards and paper menus.

“The idea behind the design was to treat the space as a venue and all the new ever-changing varieties of beer as if they were bands,” says Love & War creative director Steve Fine. “There’s always something new and something to go back for. It’s not what you’d expect from a typical taproom experience, but it’s the kind of experience a truly unique and unexpected brand like Talea can pull off.” 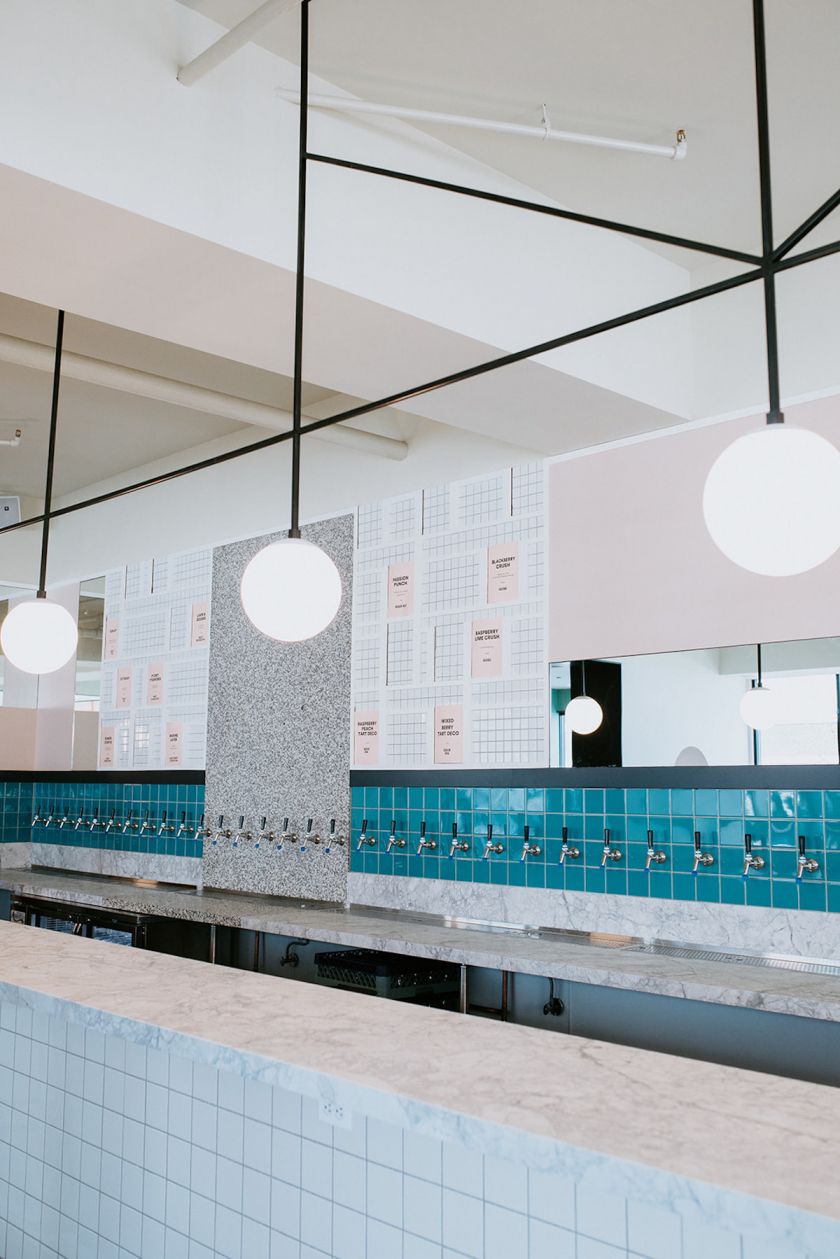 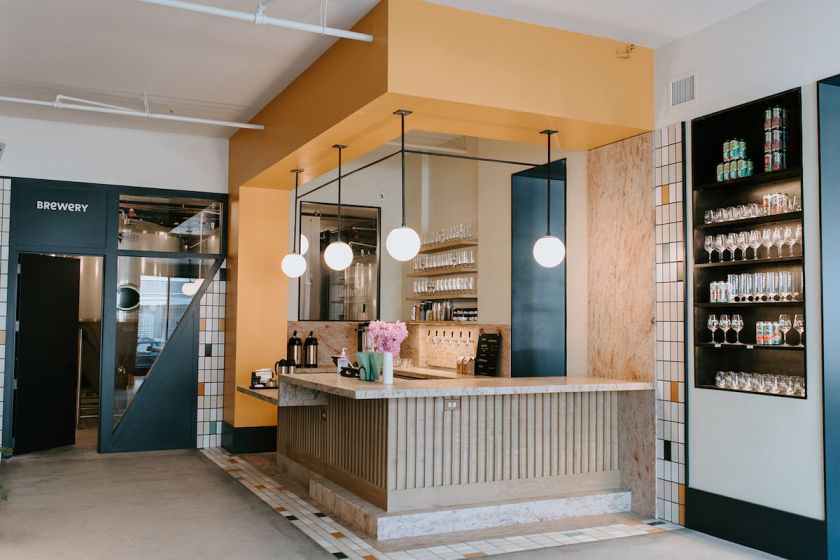 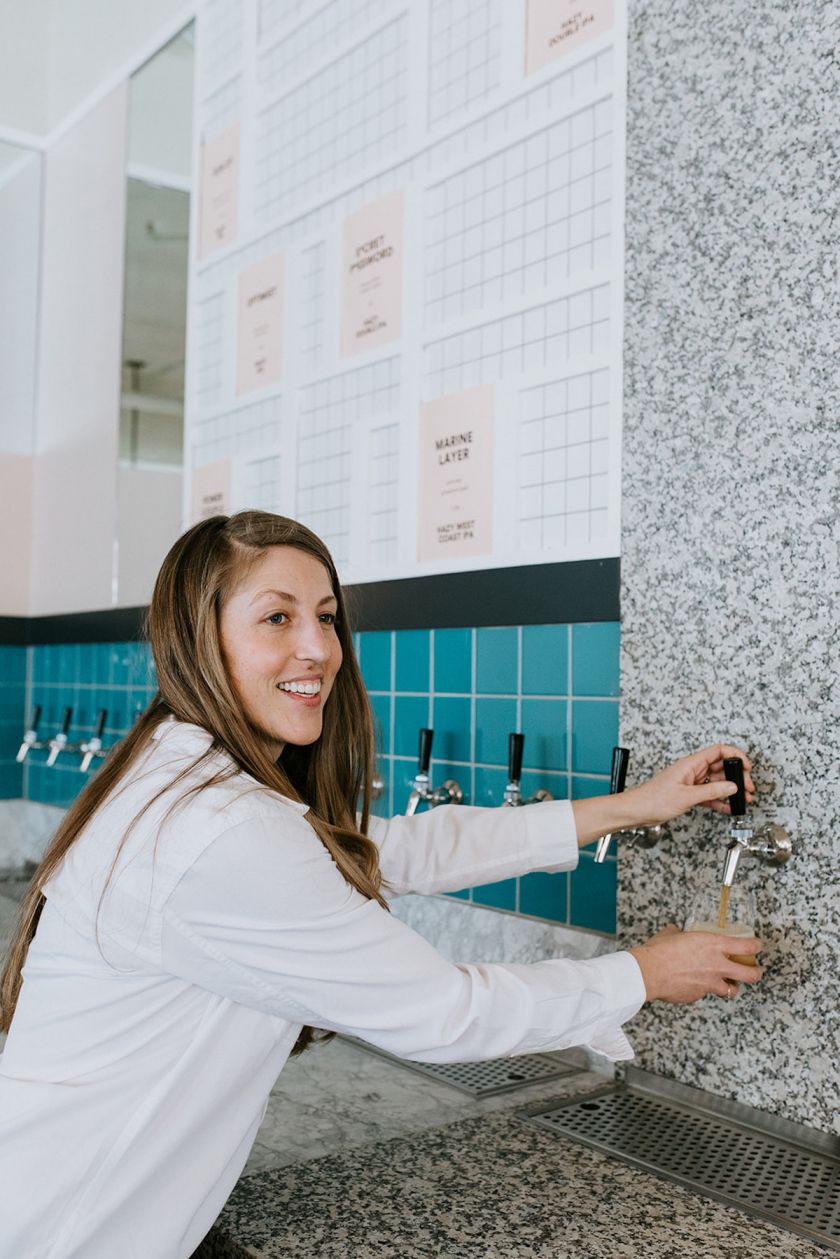 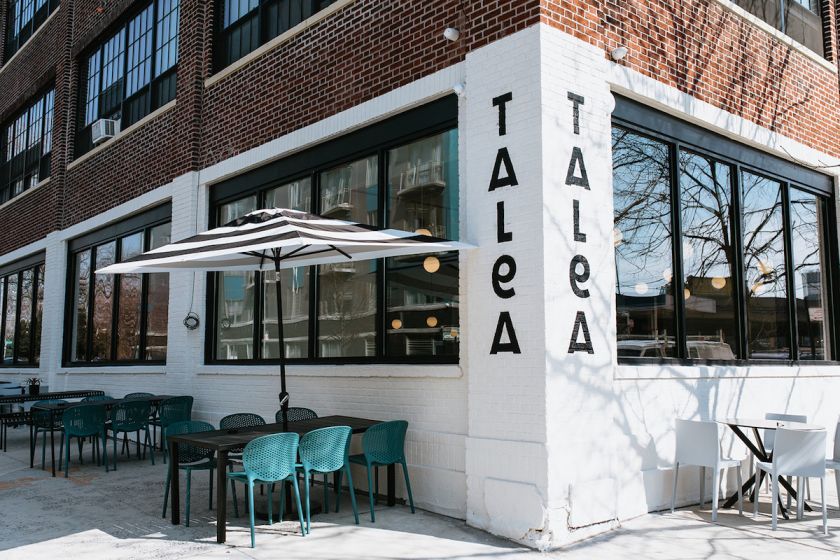 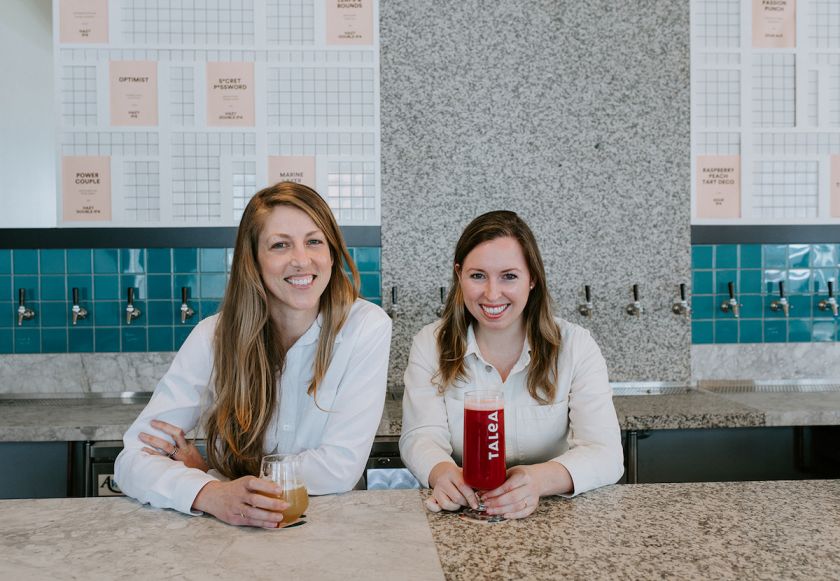 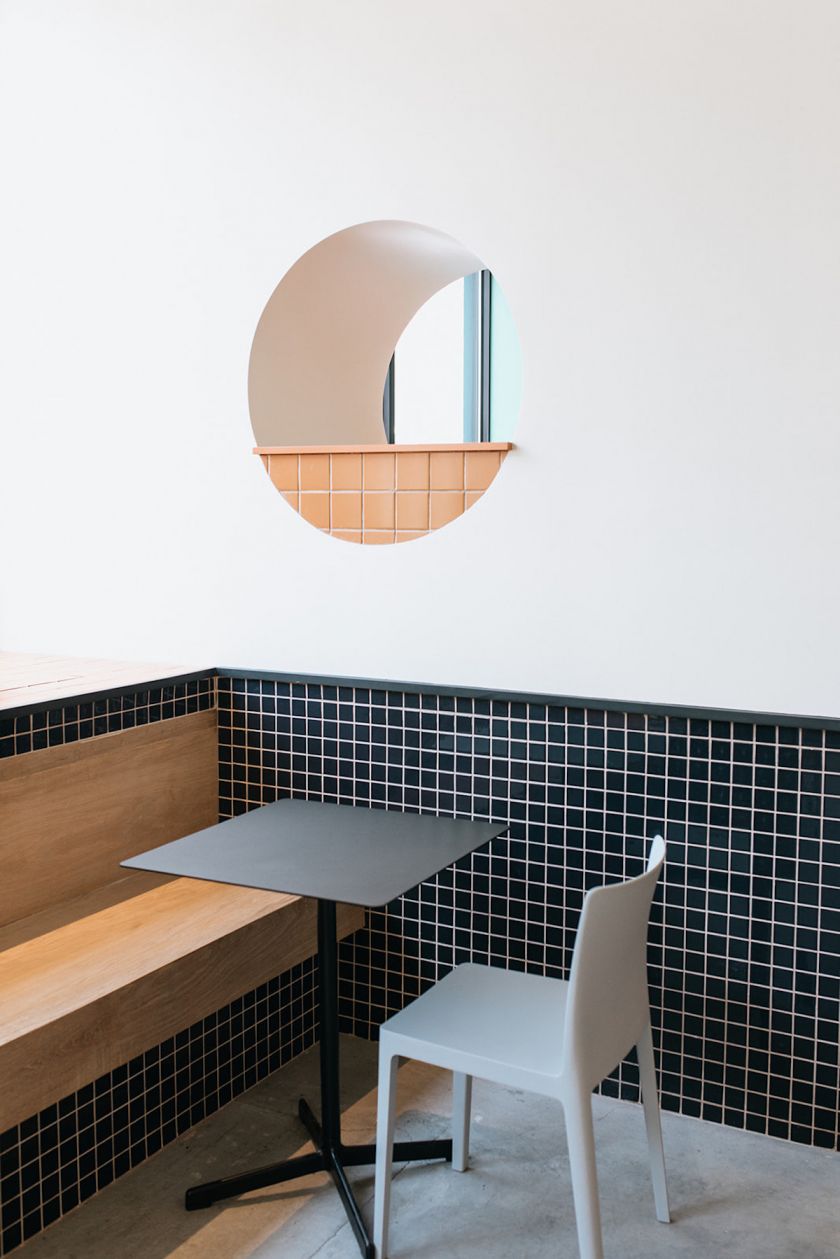 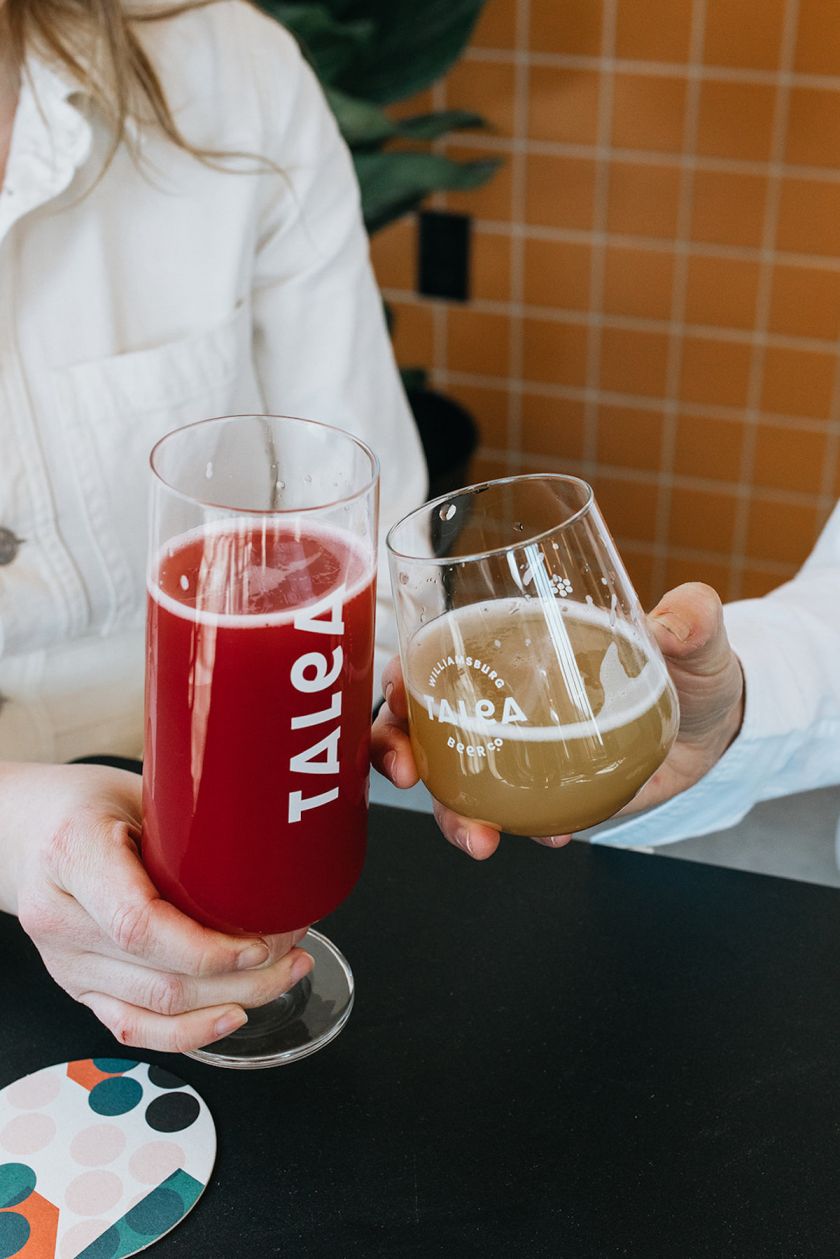 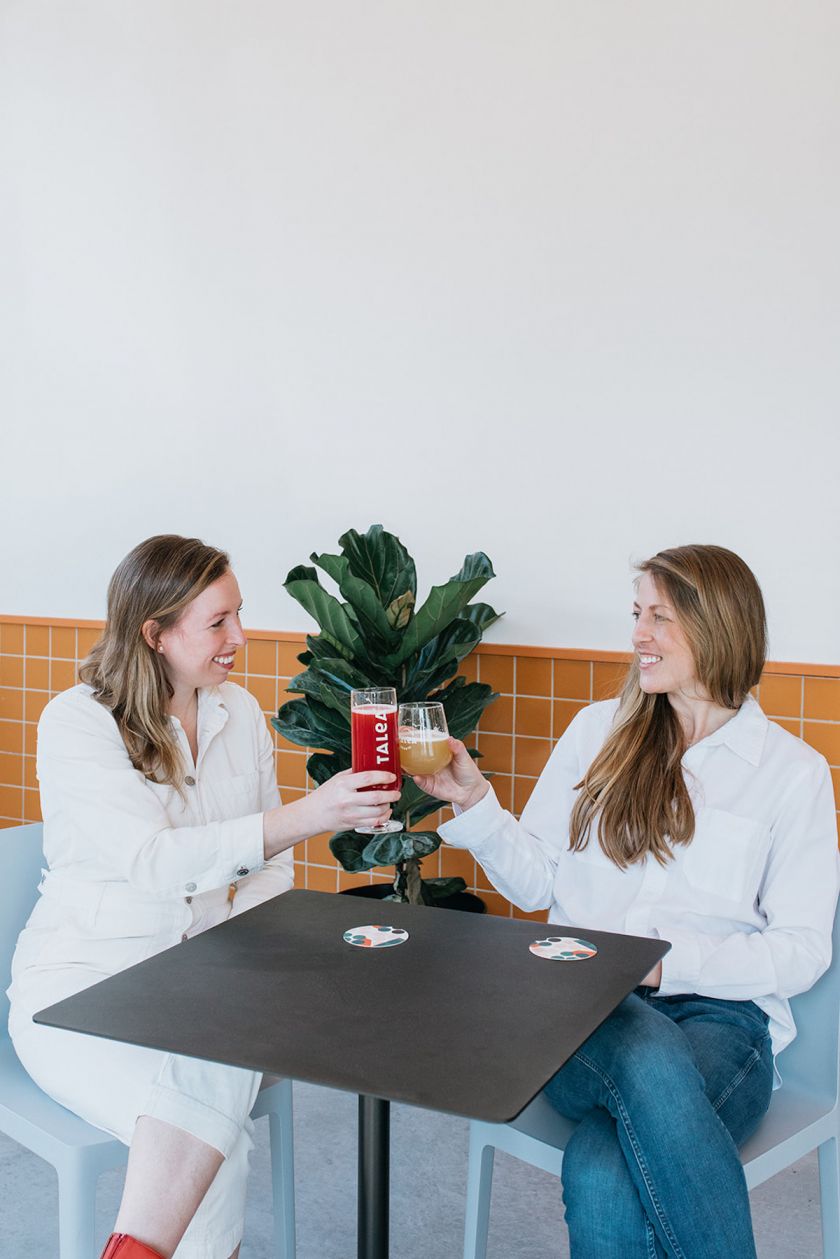 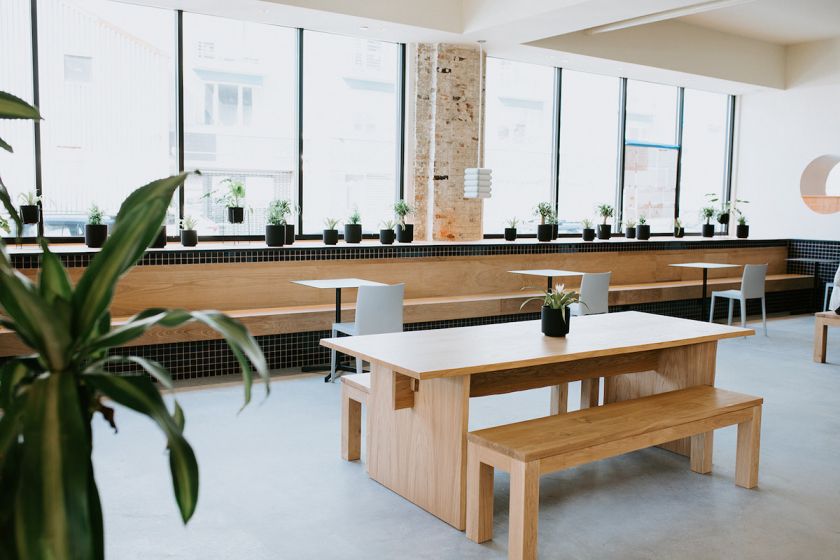 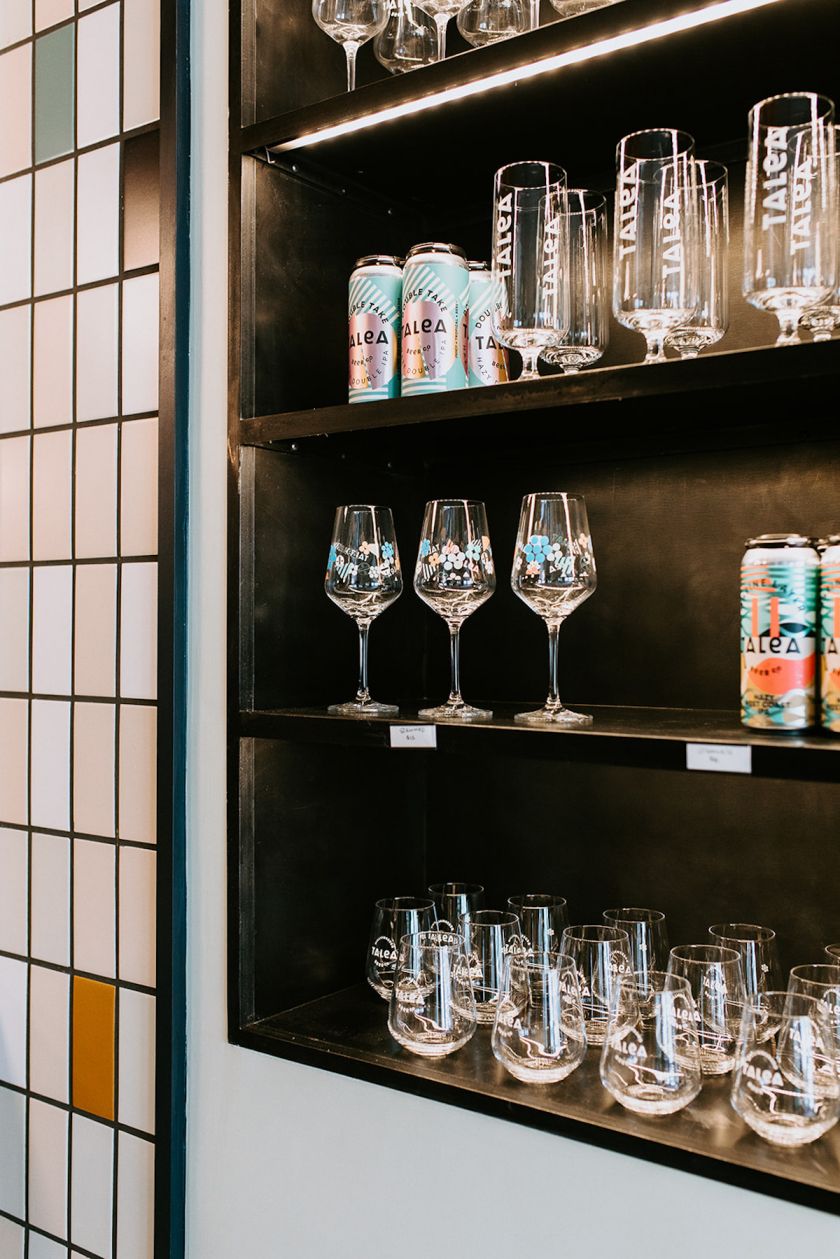