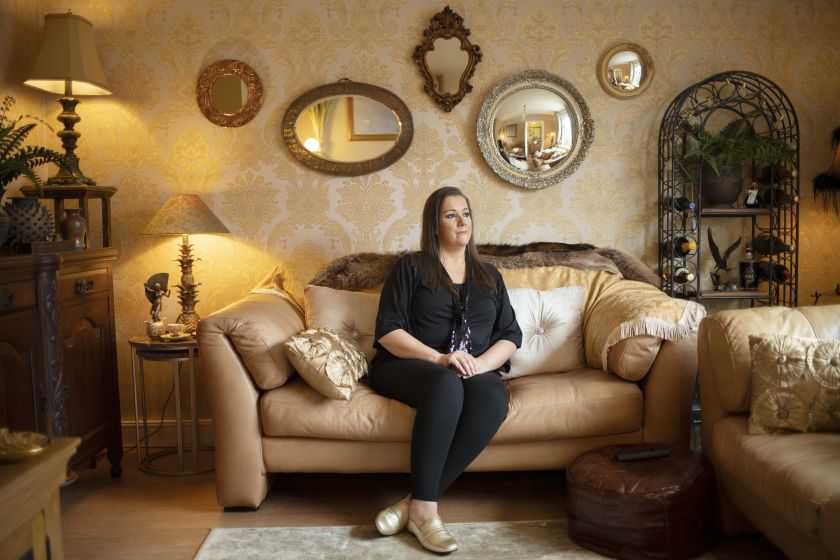 On display at Bolton Museum from 12 September, the exhibition will also feature a series of six short films using photographs, video and audio recordings to tell each person’s story and the meaning behind their chosen objects on display. These stories contain loss, hope, achievement, parenthood and the importance of family.

One participant who escaped the civil war in Liberia and arrived in Britain in 2004, has kept her father’s retirement badges from the Firestone Rubber factory which have now become symbols of hope, survival and an inspiration to the subject about what it means to lead a meaningful life. Other chosen objects from the subjects include those that hold special and personal meanings, showcase generations of family stories and represent achievements with family heirlooms.

Slee was inspired by photographs from Humphrey Spender, the lead photographer on the Mass Observation (MO) study of Bolton and Blackpool in the late 1930s, which are held in the collections of Bolton Museum. The photographs of industrial Bolton and its textile workers at play in Blackpool are hugely evocative of the era and give a sense of period context to Slee’s new ceramics. While most commentators have situated Spender’s photographs within the social documentary tradition, Slee has chosen to highlight the surreal, bizarre, empathetic and humorous side of the photographer’s output.

New works include Block Wooly Cat, a ceramic and altered balaclava (prompted by a typing mistake in the archived report) and Janus, a two-headed version of a Staffordshire dog figurine. Alongside his works, Slee will exhibit 18 images from Spender’s archive.

The Mantlepiece Project launches at Bolton Museum on 12 September 2020. 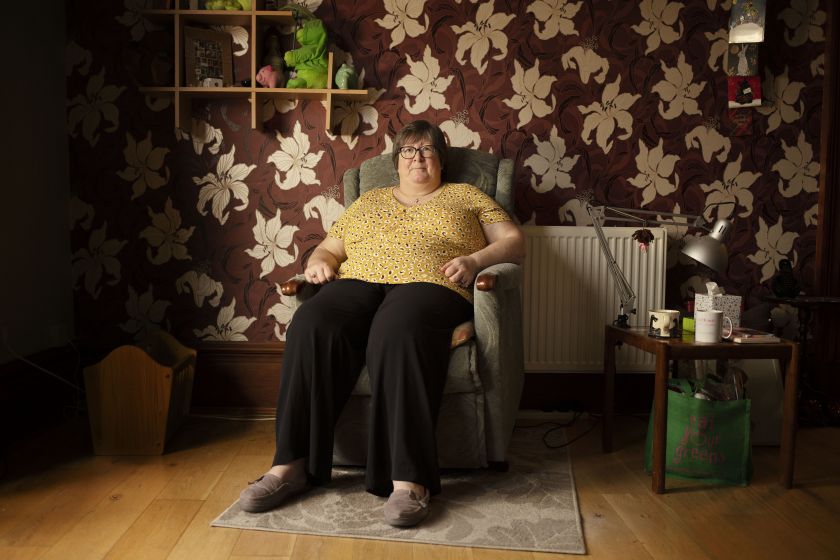 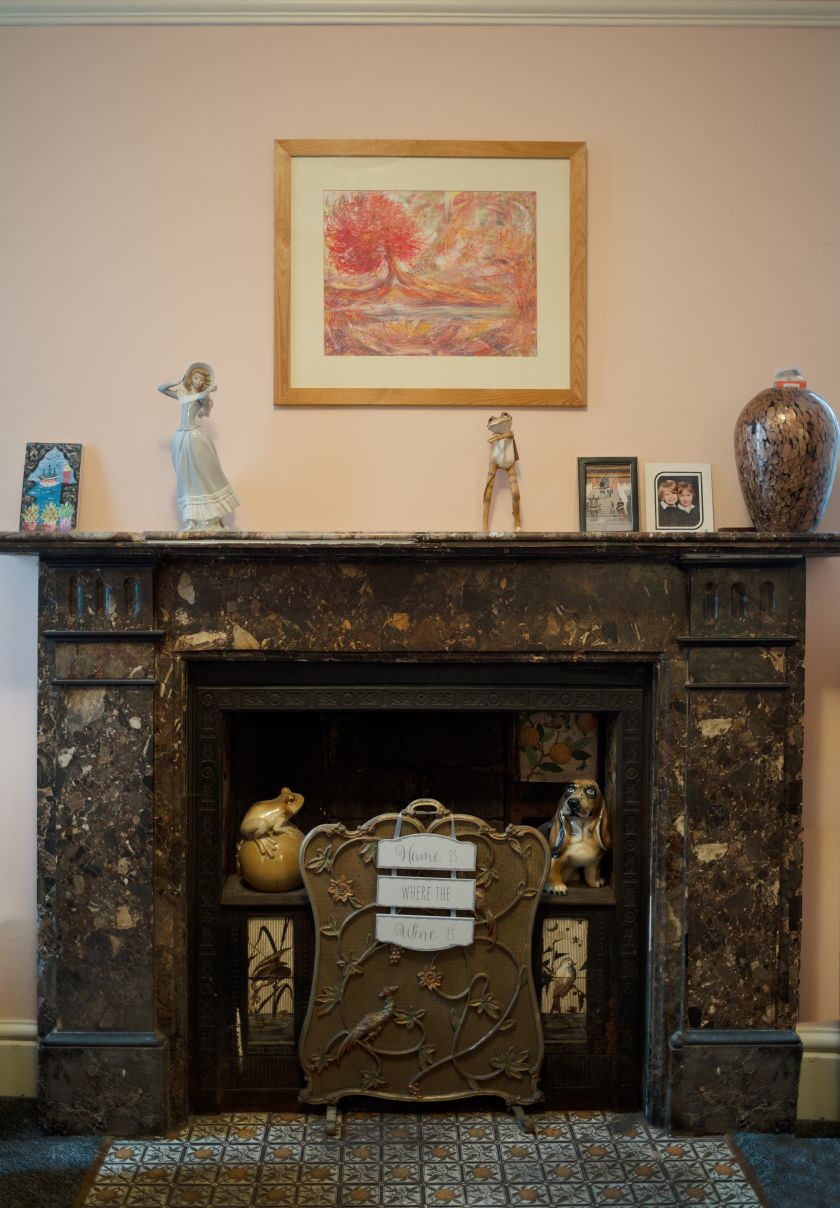 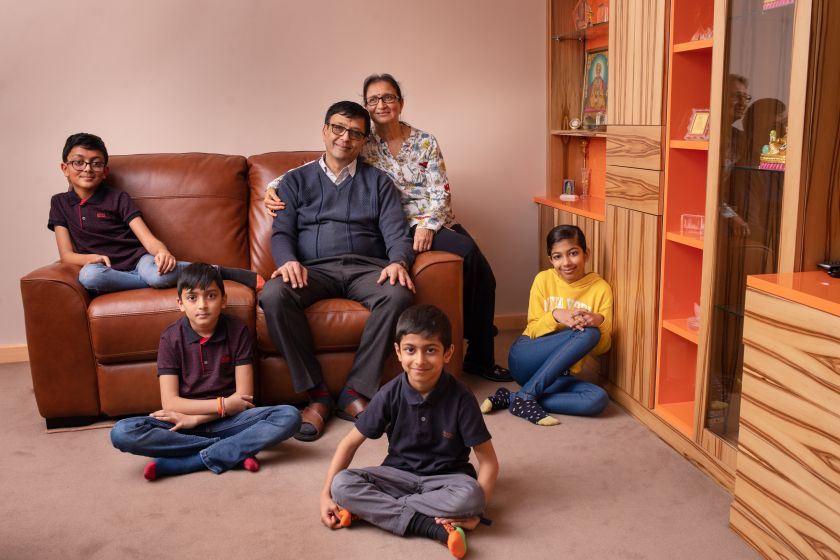 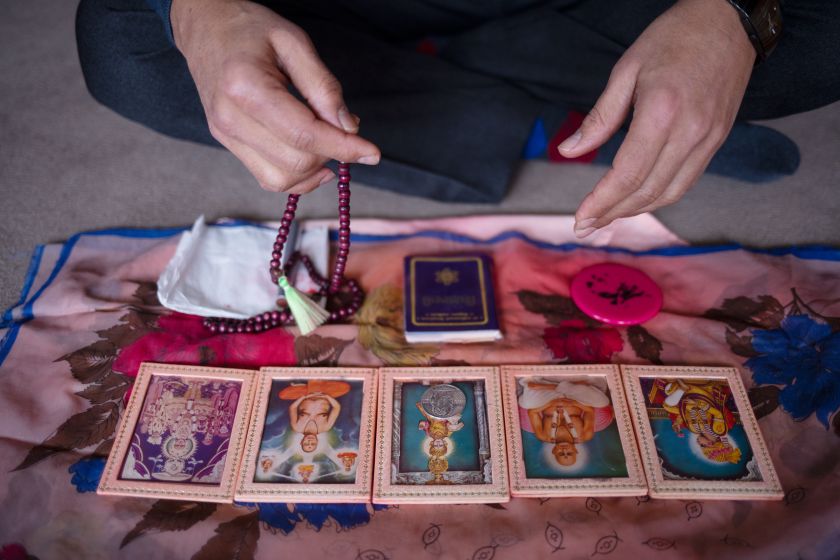 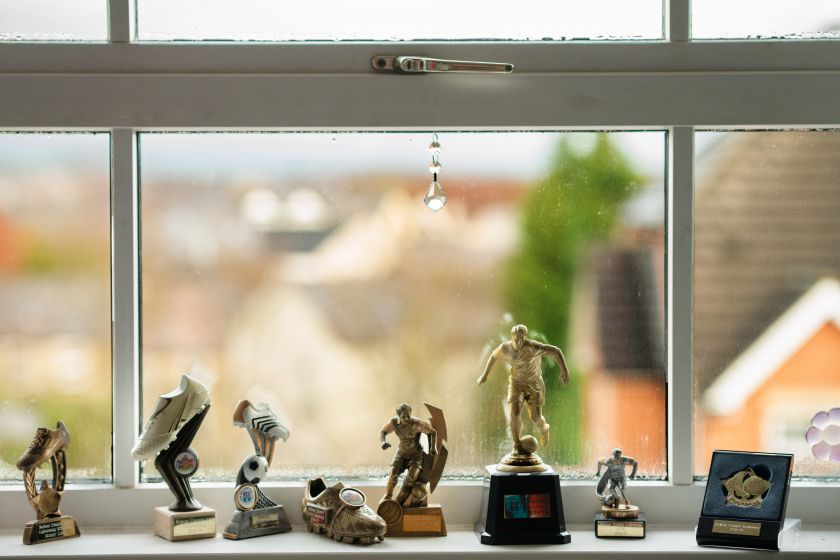 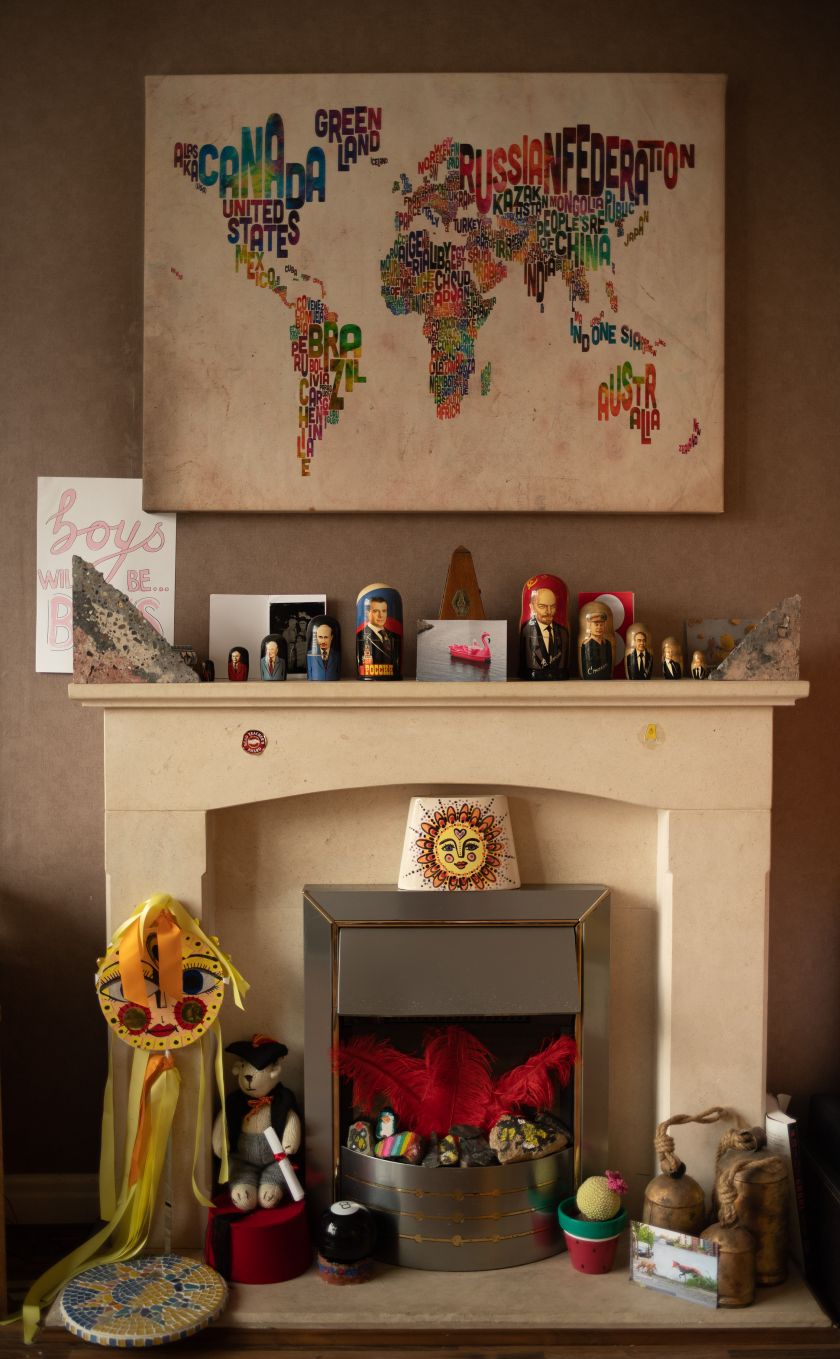 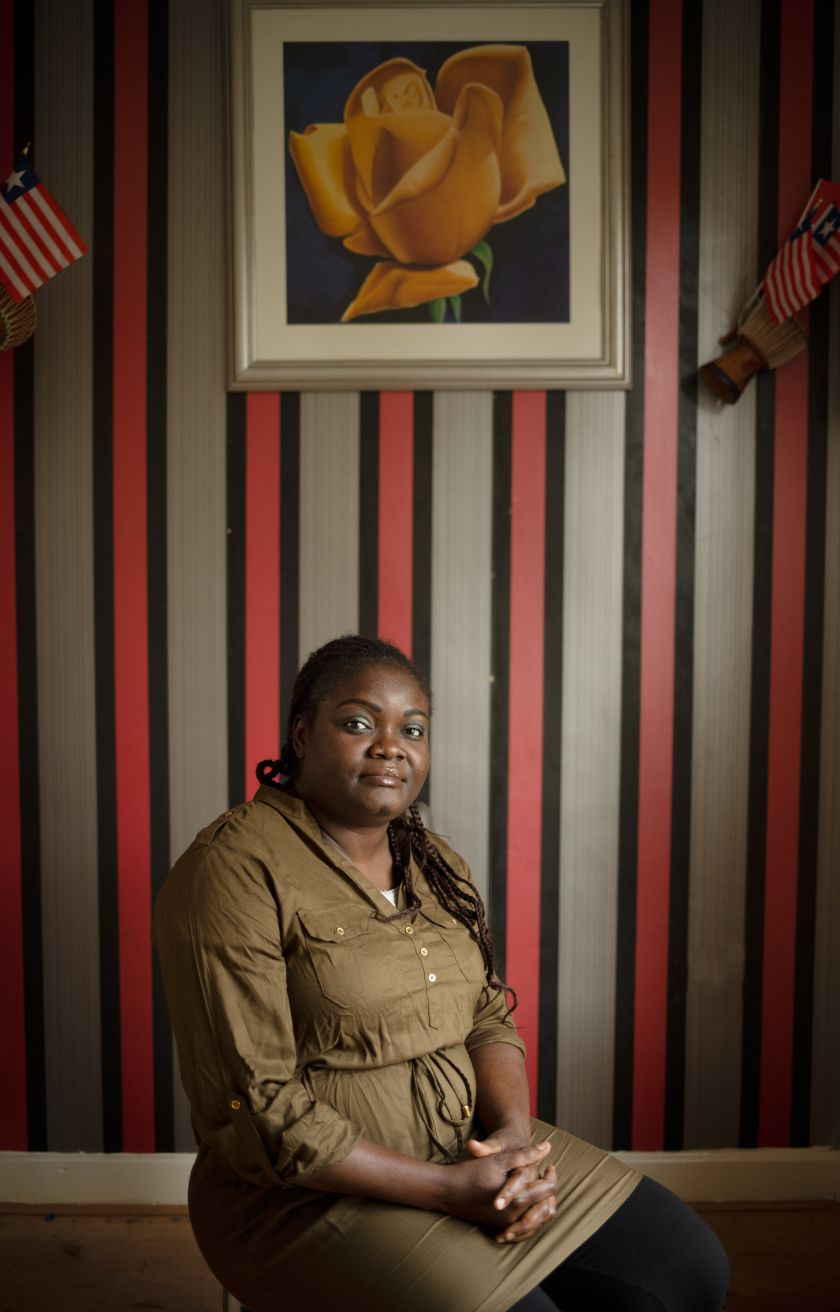 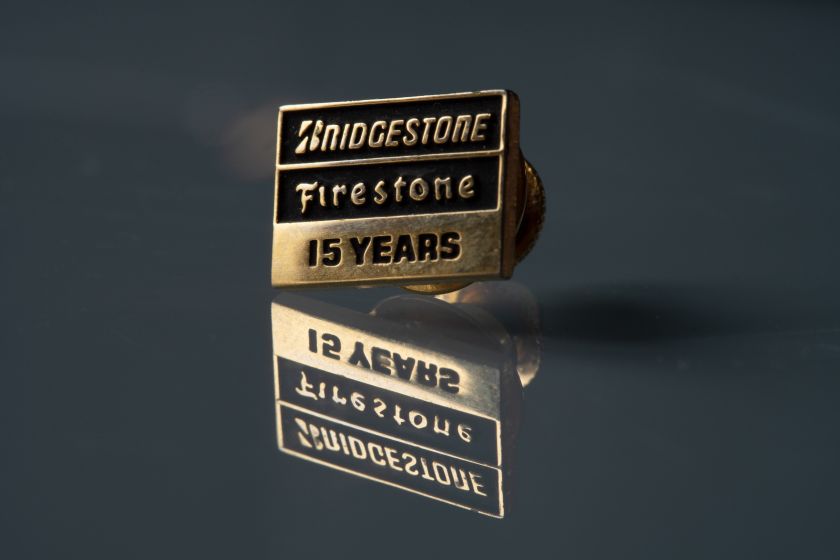 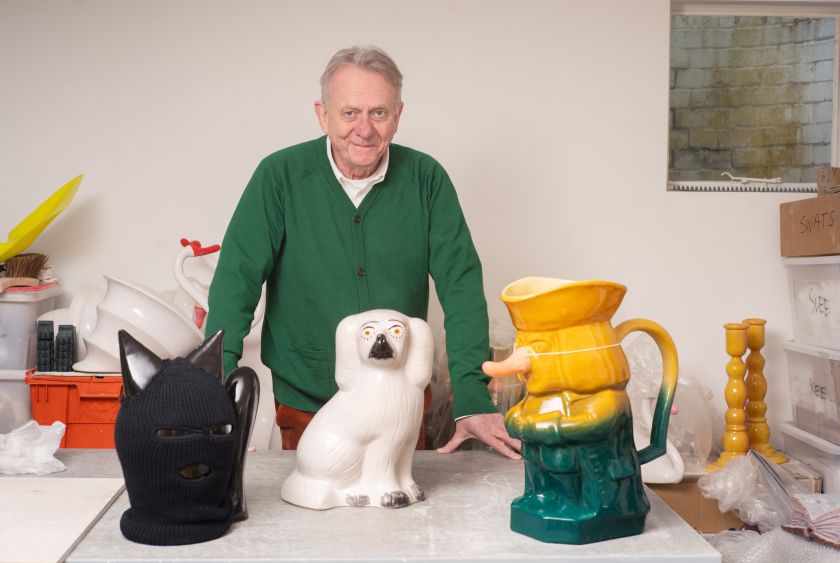