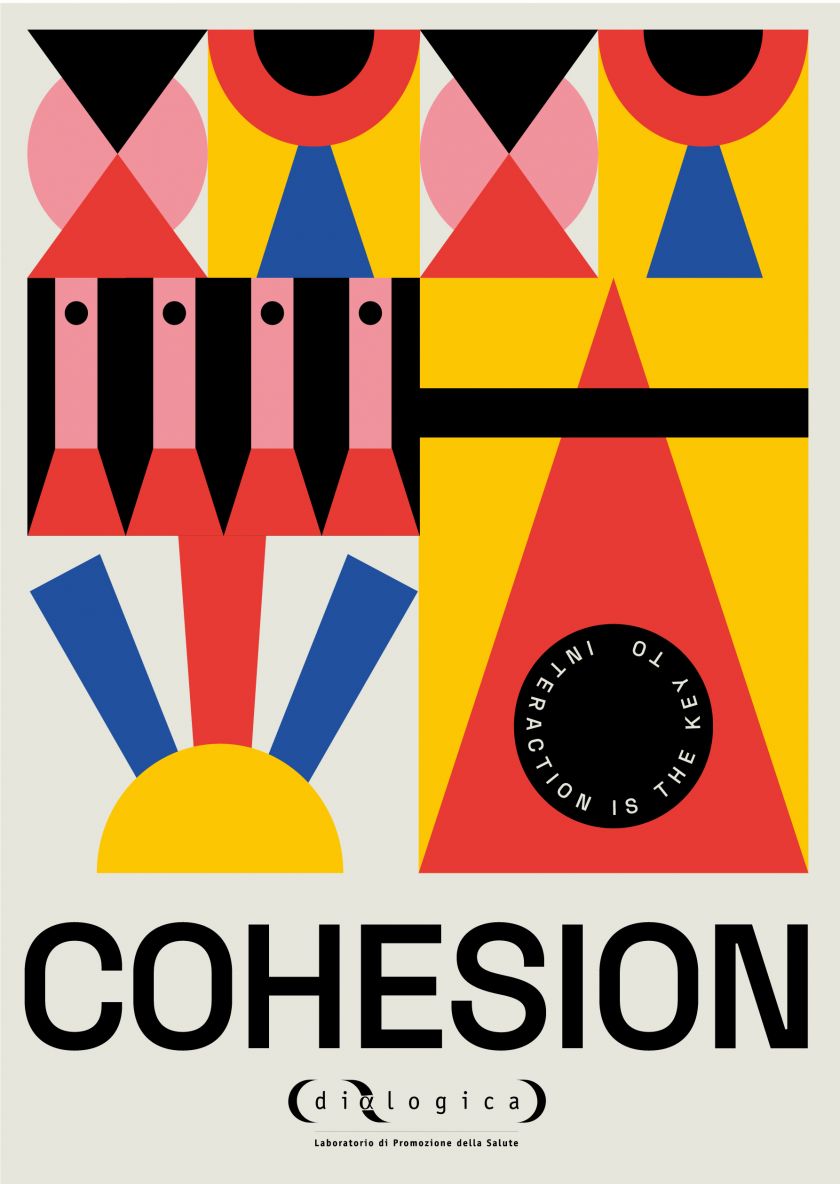 We love a little Marco Oggian at Creative Boom, the Spain-based artist who’s a dab hand at geometric faces and figures. Above you’ll see his stellar shapes moving to music in a transfixing fashion, as produced for a video promoting Italian health charity Dialogica.

Some of Dialogica’s main concerns focus on the uncertainty surrounding the idea of community during the 2020 pandemic. The importance of bringing communities together led London agency Pocko Social to develop the concept of ‘Interaction is the Key to Cohesion’, which uses the metaphor of an orchestra working together to produce a common goal.

Pocko Creative Director Nicola Schwartz assembled the team who would work on the animation and music with Marco: composer Daniele Richiedei who composed the music, and animation studio AWolff who transformed Marco’s illustrations into moving image. Music producers were then invited to remix and reinterpret the film soundtrack, creating a new and fresh perspective with the same visual storytelling.

“The music was the core of the whole concept of the campaign for Dialogica,” Nicola tells us. “The idea we developed to capture the true spirit of Cohesion was that of the orchestra: it was the perfect metaphor due to the nature of how all of the players and instruments come together with a shared vision to produce something that goes far beyond any individual involved.”

“My pieces were crafted with the ideas of the entire team,” adds Marco. “We didn’t want to literally represent the instruments using my shapes, but represent feelings when listening to them. It has been a great six-hand project, I must say.”

“I worked in parallel with Marco and Awolff studio on the visual construction,” Nicola says on her project role. “This began with us creating an alphabet of instruments, which were then animated. I am not a musician, so it was not always easy to transmit in words what I was imagining! We had to develop three different moments within a minute of the soundtrack, and capturing the essence with an orchestra in 20 seconds was not easy! However, Daniele and his musicians were an absolute joy and pleasure to work with, and were always up for exchanging ideas and trying new things.”

Pocko Social are continuing to work with Dialogica on their new branding and logo and providing workshops for their team about the ideas of collaboration. Watch the rest of the musical Marco creations here and here on YouTube. 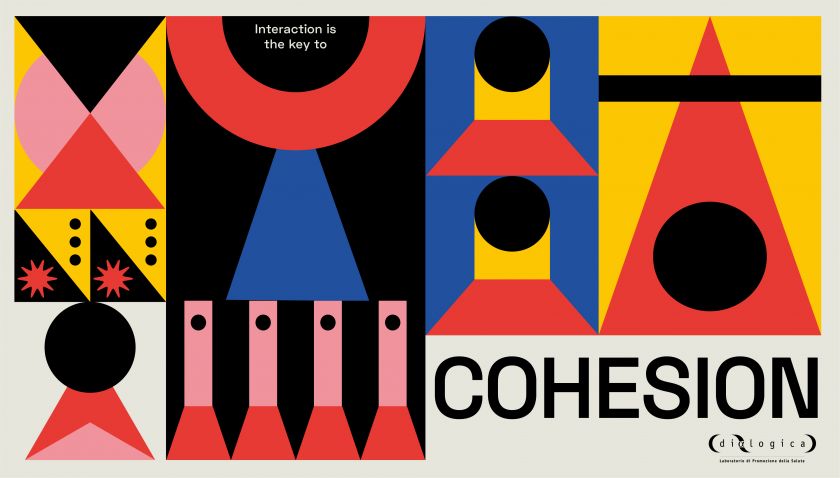 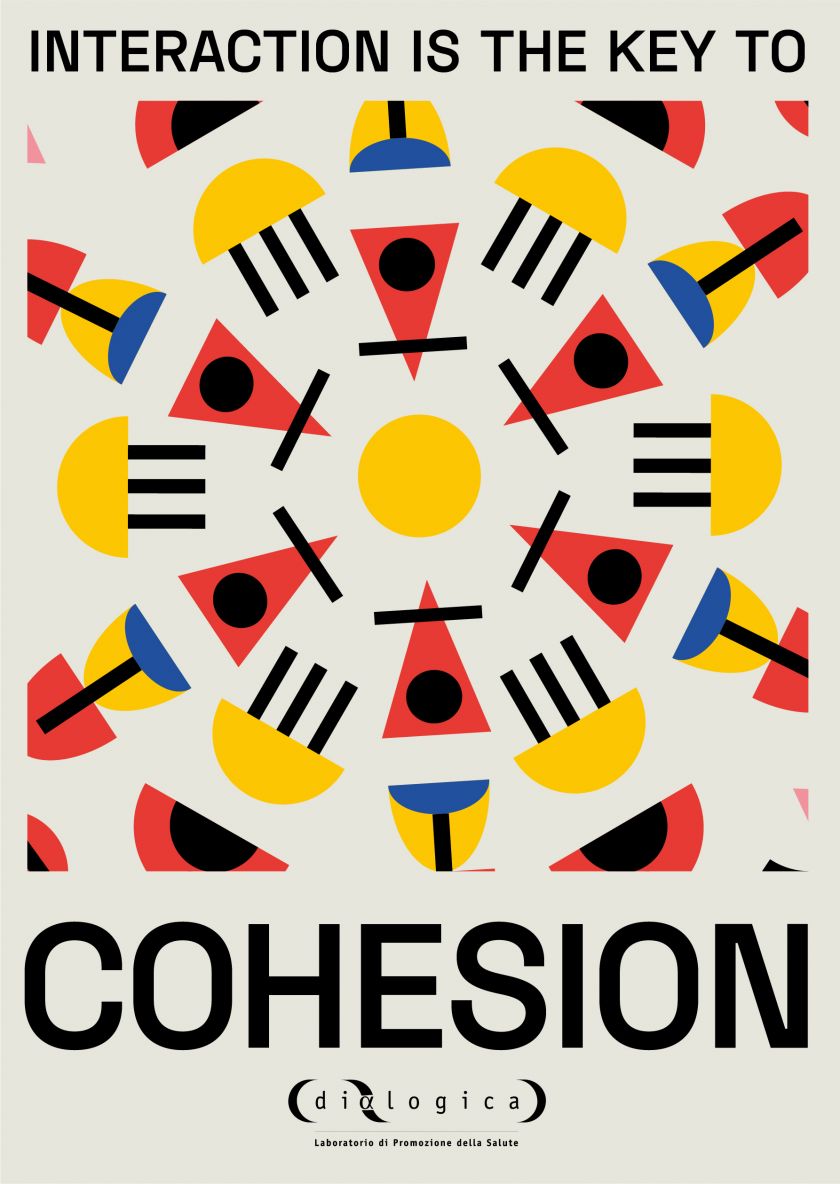